Navigating the Future - Marcus c/o ARTMOS4 got the chance to deep-dive into a very spacy line of business for a project of the client DLR/ German Aerospace Center. At the control center in Oberpfaffenhofen, DLR controls and monitors the operation of Galileo – Europe’s global satellite navigation system. The brief was to brighten up the premises according to the topic.

Galileo is a global navigation satellite and timing system which is operated and funded by the European Union. Responsible for operation is the European Union Agency for the Space Programme (EUSPA), which has been headquartered since 2014 in the capital of the Czech Republic, Prague. 28 satellites of the system are in orbit, 22 of which are active (as of May, 2021). Galileo is free to use for everyone since 15 December, 2016, and can be received by all modern chipsets (e.g. In smartphones).

The EU writes : “Galileo is the European Union’s Global Satellite Navigation System (GNSS). Sometimes referred to as the European GPS, Galileo provides accurate positioning and timing information. Galileo is a programme under civilian control, and its data can be used for a broad range of applications. It is autonomous but also interoperable with existing satellite navigation systems. At the moment, the Galileo constellation consists of 26 satellites.”

Mainly responsible for operation since 2010 is Spaceopal GmbH in Munich, a joint venture by DLR GfR in Munich and Italian aerospace company Telespazio Spa with headquarters in Rome, which is a joint venture of Italian Leonardo S.p.A. and the French Thales Group. Spaceopal has Galileo control centers in Oberpfaffenhofen and at the space center in Fucino in the vicinity of Avezzano, Italy. GoSee  : ec.europa.eu/growth/sectors/space/galileo & graffitiauftrag.org 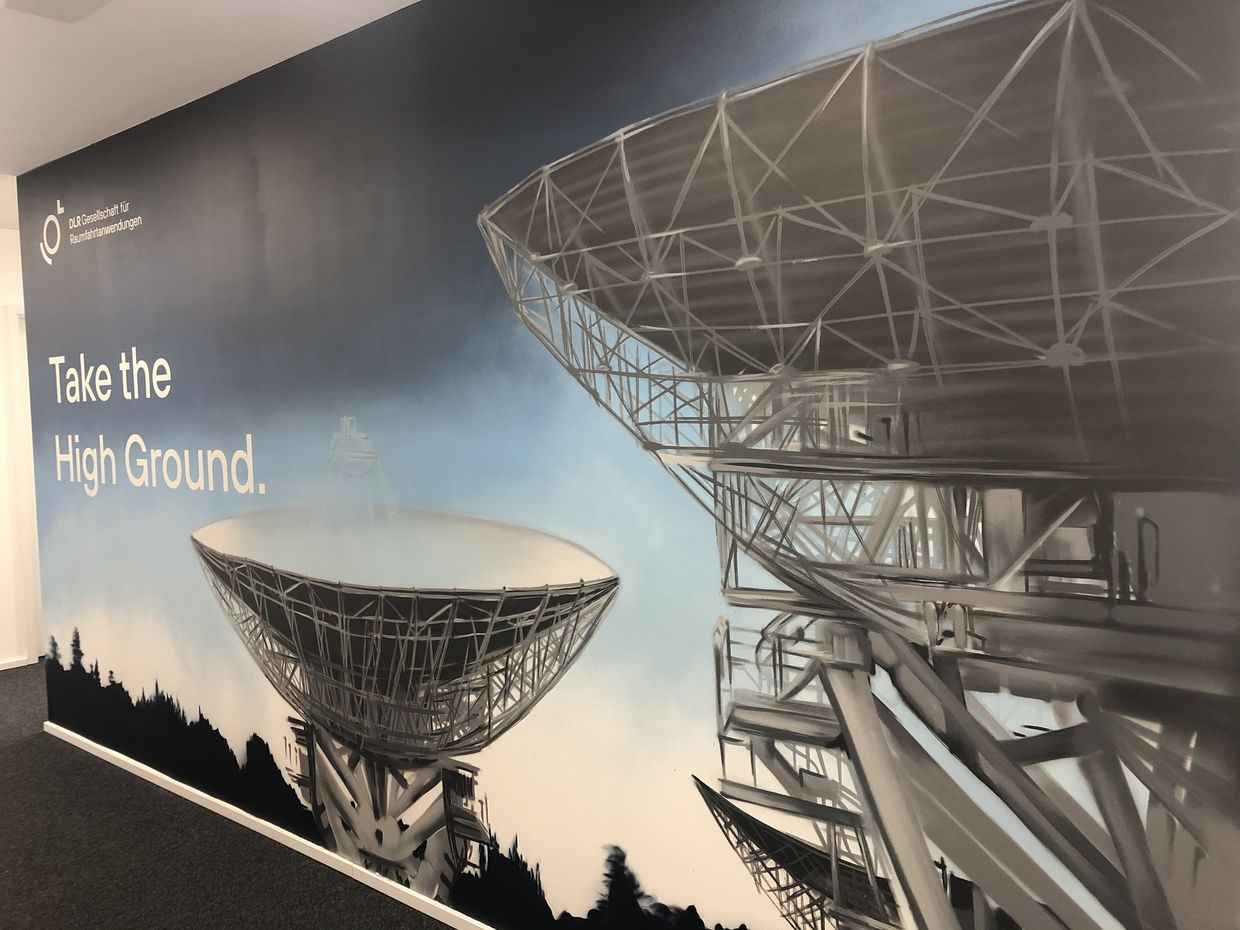 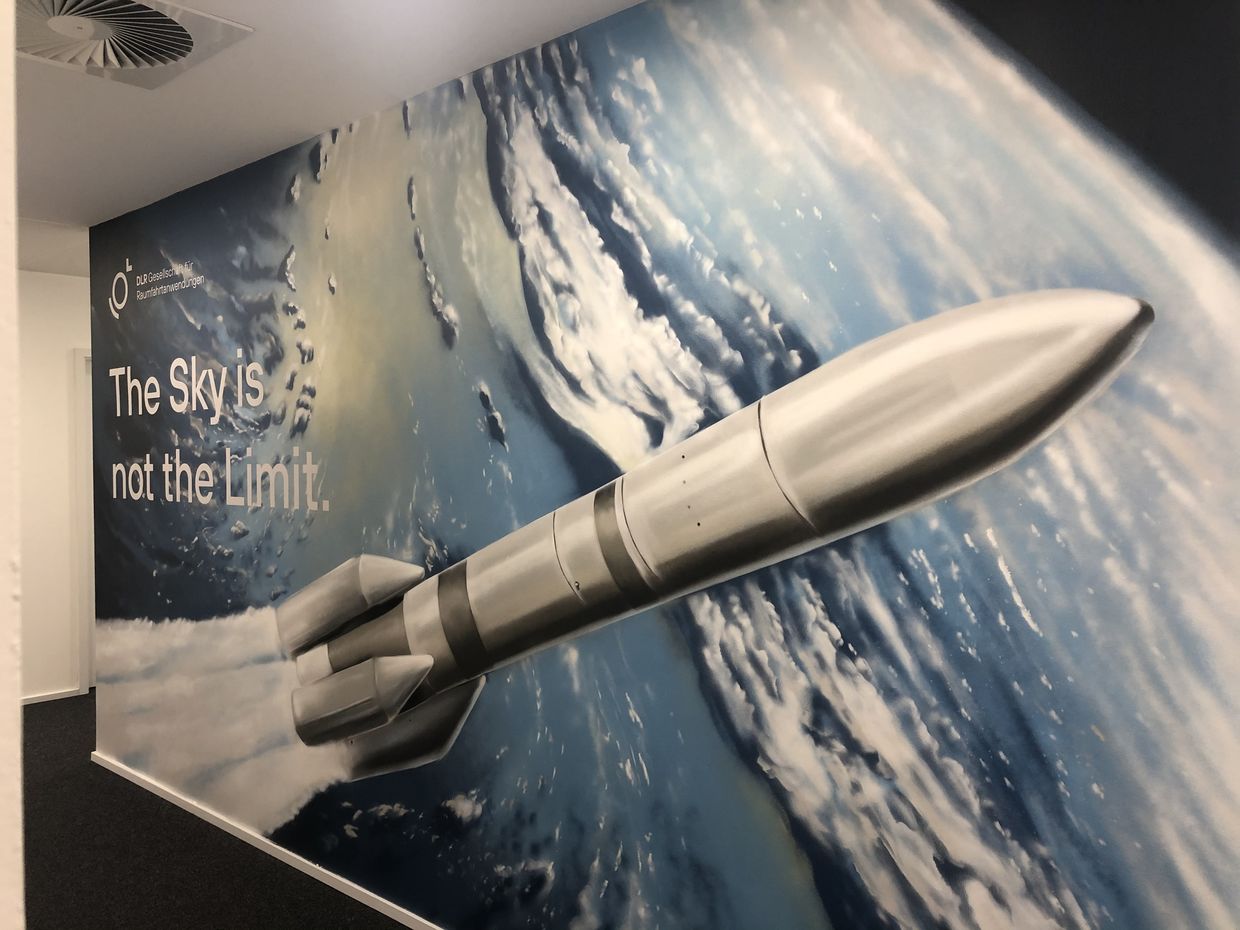 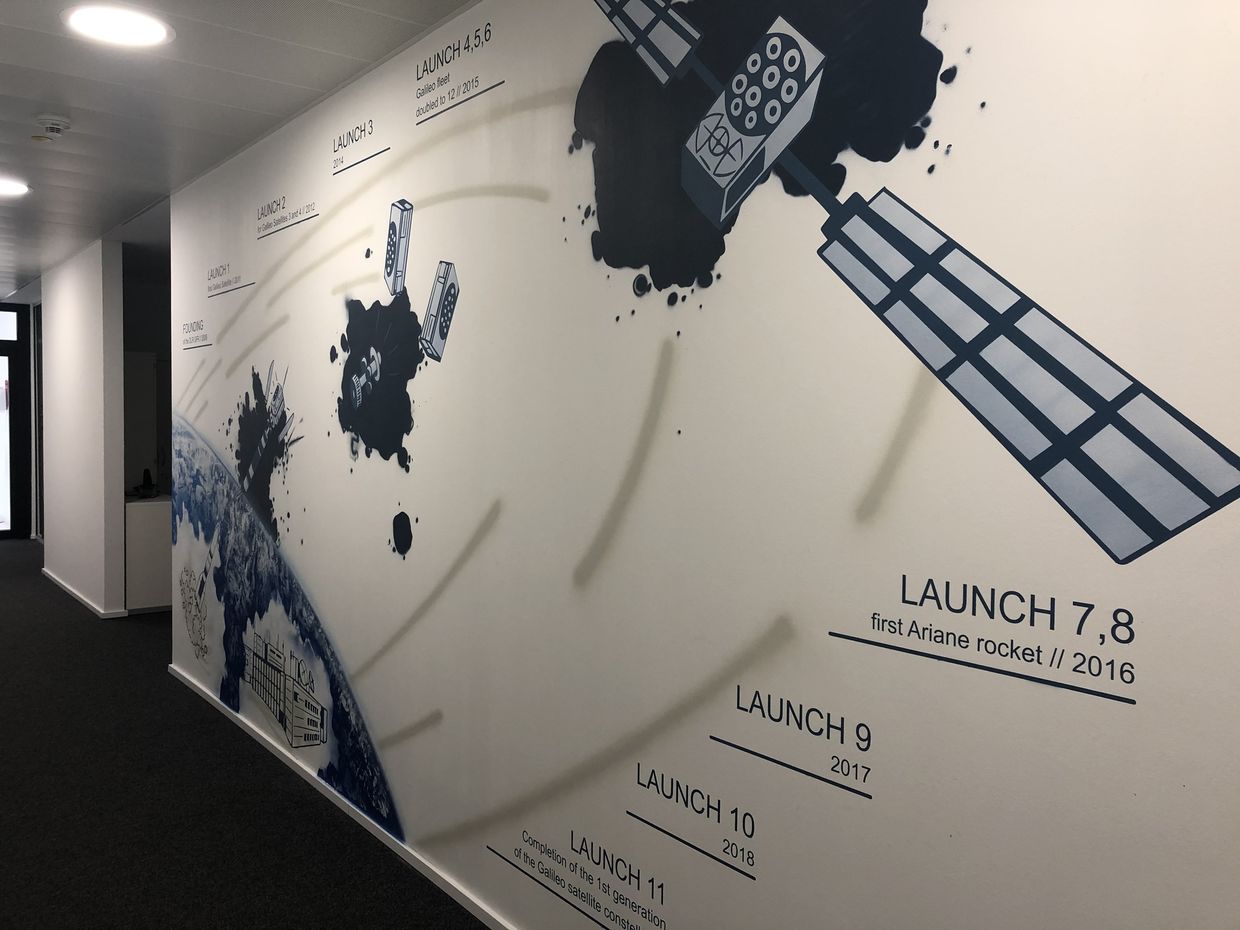 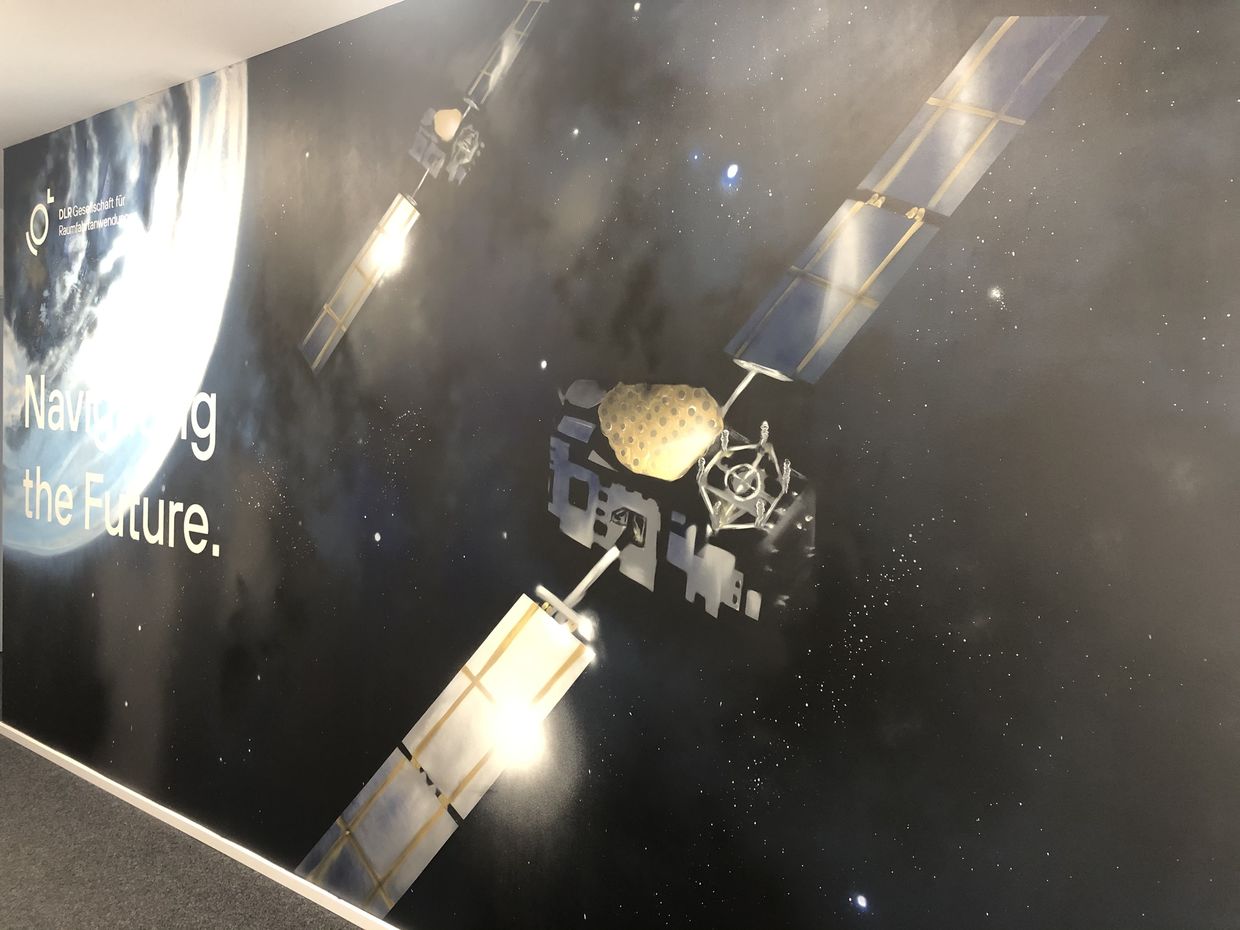 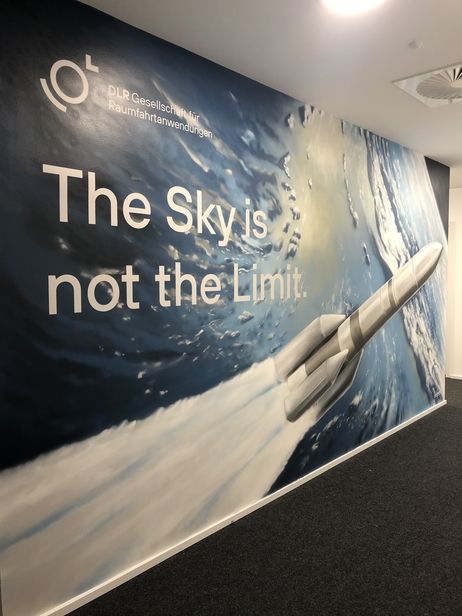