Who wants to be a princess... - artmos4 brightens up the walls of the Frankfurt-based recruitment agency SThree GmbH with typography-style artwork

The agency artmos4 received an inquiry from SThree GmbH, a renowned globally active human resources consultancy based in Frankfurt am Main. The idea was to communicate a certain freshness, and in line with the lifestyle of the company, do so with a graffiti design. No sooner said than done : A concept was developed in which graphic image elements, patterns and handwritíng were realized.

With the launch of the agency Computer Futures, which was opened in London in 1986 as the first office with only four employees, SThree was founded. Today it’s one of the largest IT recruiters in Europe. Progressive operates meanwhile in 15 countries on four continents, specializing in IT, engineering, pharmaceuticals, telecommunications, healthcare, oil and gas. As part of SThree’s expansion, our third business, Huxley Associates, was established in London in 1995. Huxley is now one of the world’s leading recruitment consultancies, specializing in providing staffing and talent solutions to the banking and financial services industry.

2002 was the start of its expansion to Germany with first offices opened in Munich and Frankfurt. GoSee : sthreecareers.com & graffitiauftrag.org 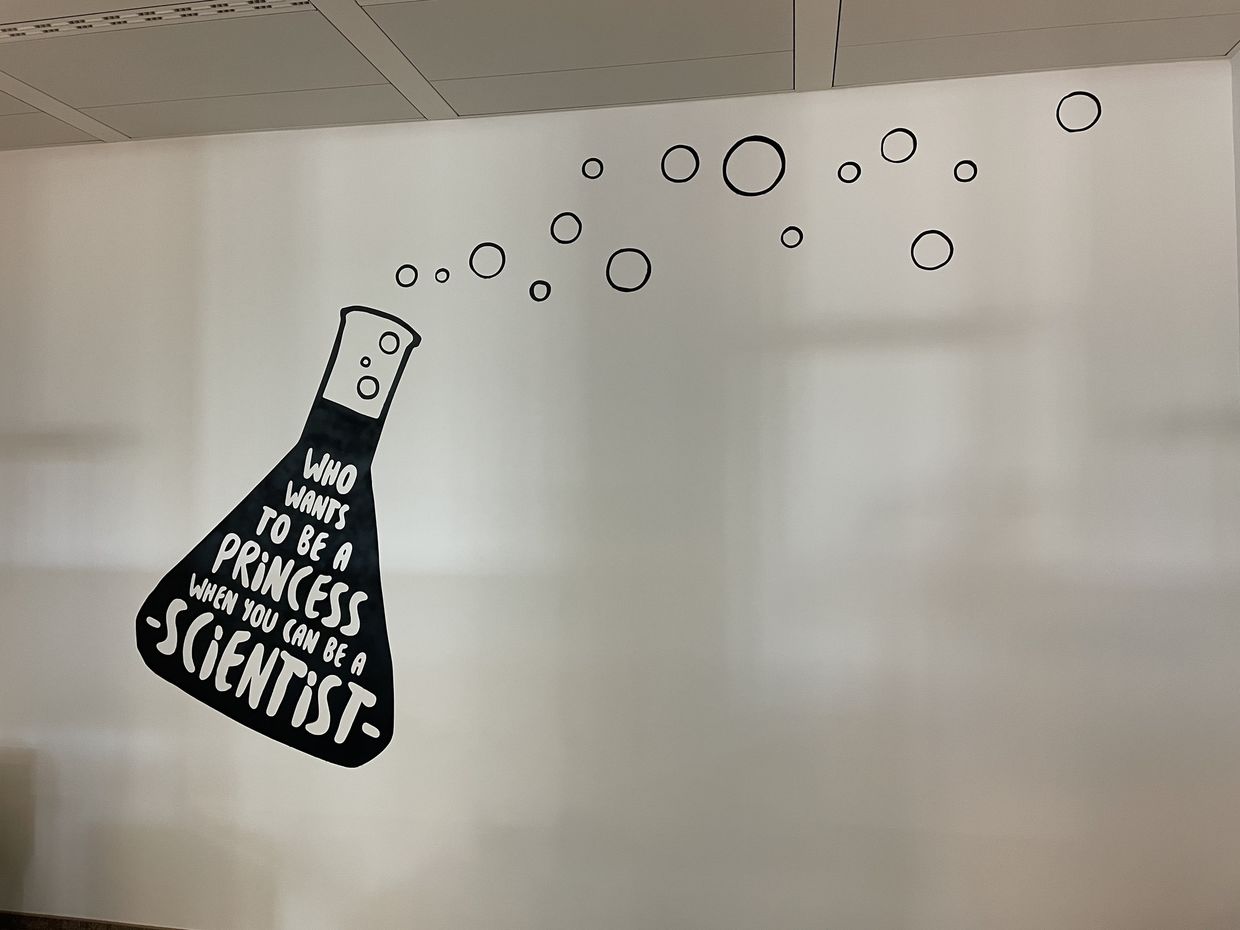 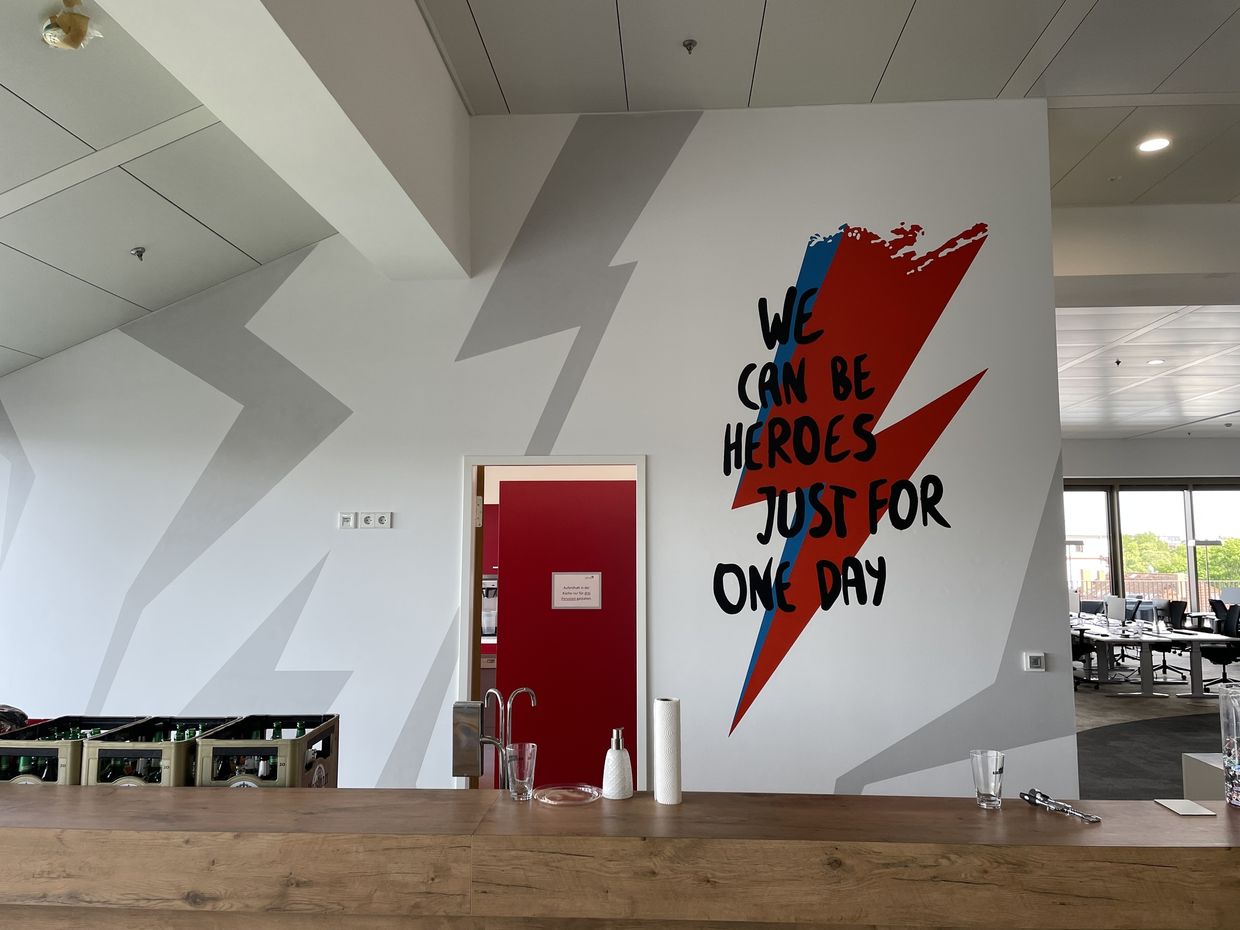 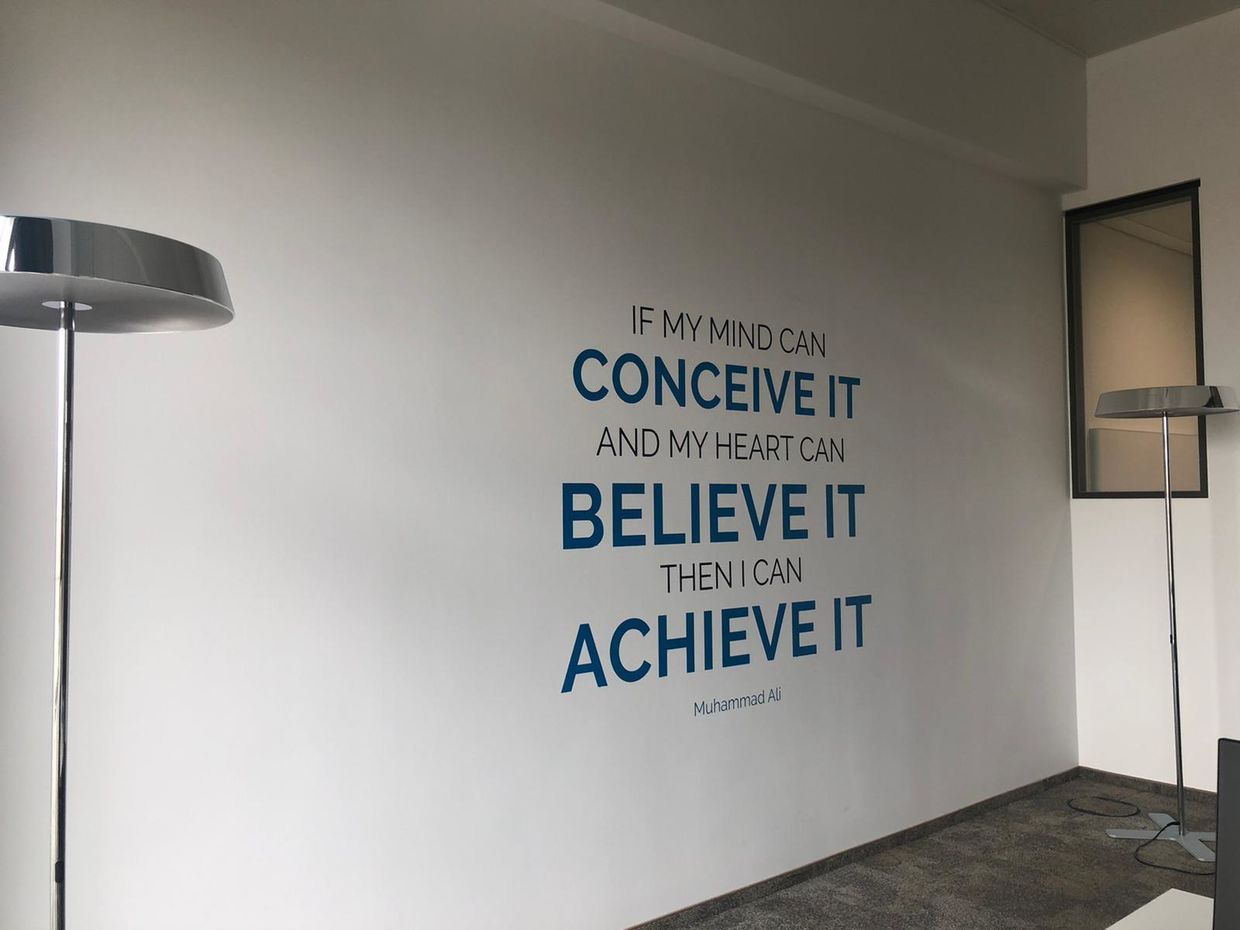 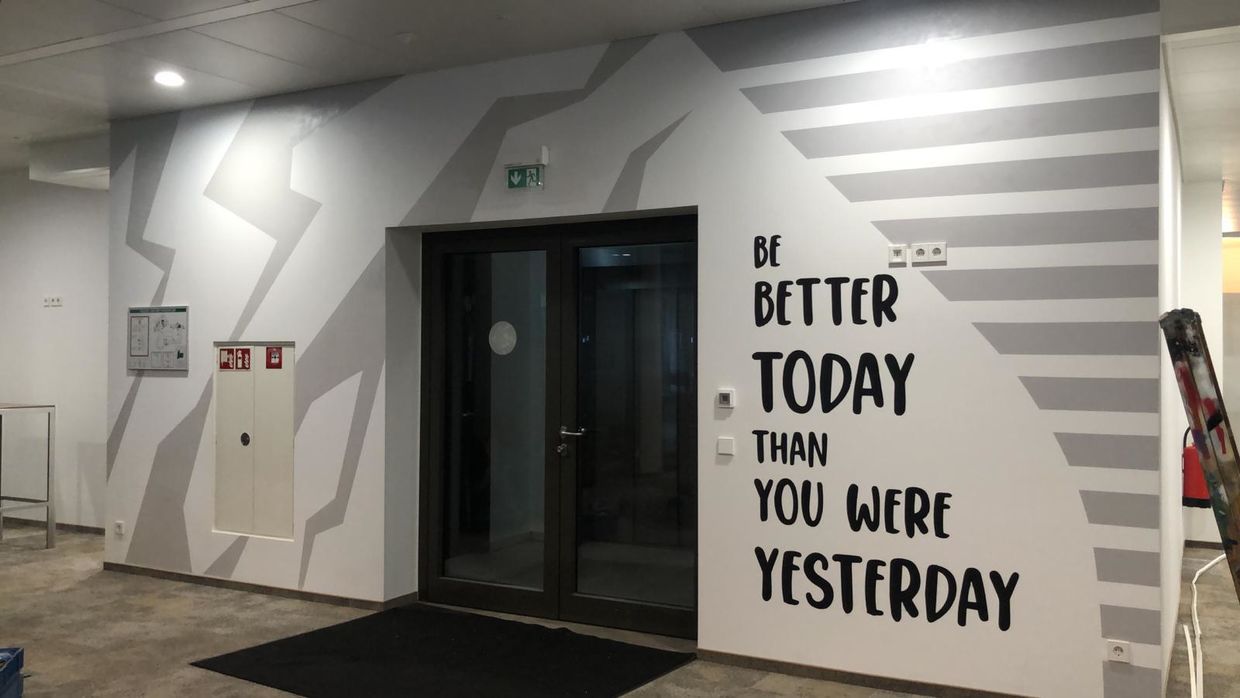