New entry MATHIS BURMEISTER c/o 2AGENTEN was on a creative mission for the ZALANDO campaign and presents us his impressive murals on GoSee. Europe’s leading online platform for fashion and lifestyle is launching its new Summer campaign ‘Activists of Optimism’, which celebrates people who radiate a positive attitude towards life. After a year full of global restrictions and lockdowns, the campaign is aimed at spreading optimism and putting a smile on people’s faces.

The campaign with a TV spot by Director Lucy Luscombe and print motifs by Jorge Perez Ortiz features wild postering and colorful murals in the most important core markets. The 360° campaign was created in cooperation with the creative agency Kolle Rebbe.

“With its new ‘Activists of Optimism’ summer campaign, Zalando has set itself the goal of spreading optimism throughout Europe this summer by providing a stage for people who turn their optimism into positive actions. The campaign is supported by an extensive marketing initiative, the Festival of Optimism, a series of pop-up events and visual presentations. This will take the form of murals appearing in important markets such as France, Italy, Germany and Sweden. For Berlin, Zalando has chosen the works of Mathis Burmeister, which are currently playing their part in spreading optimism in the city.” 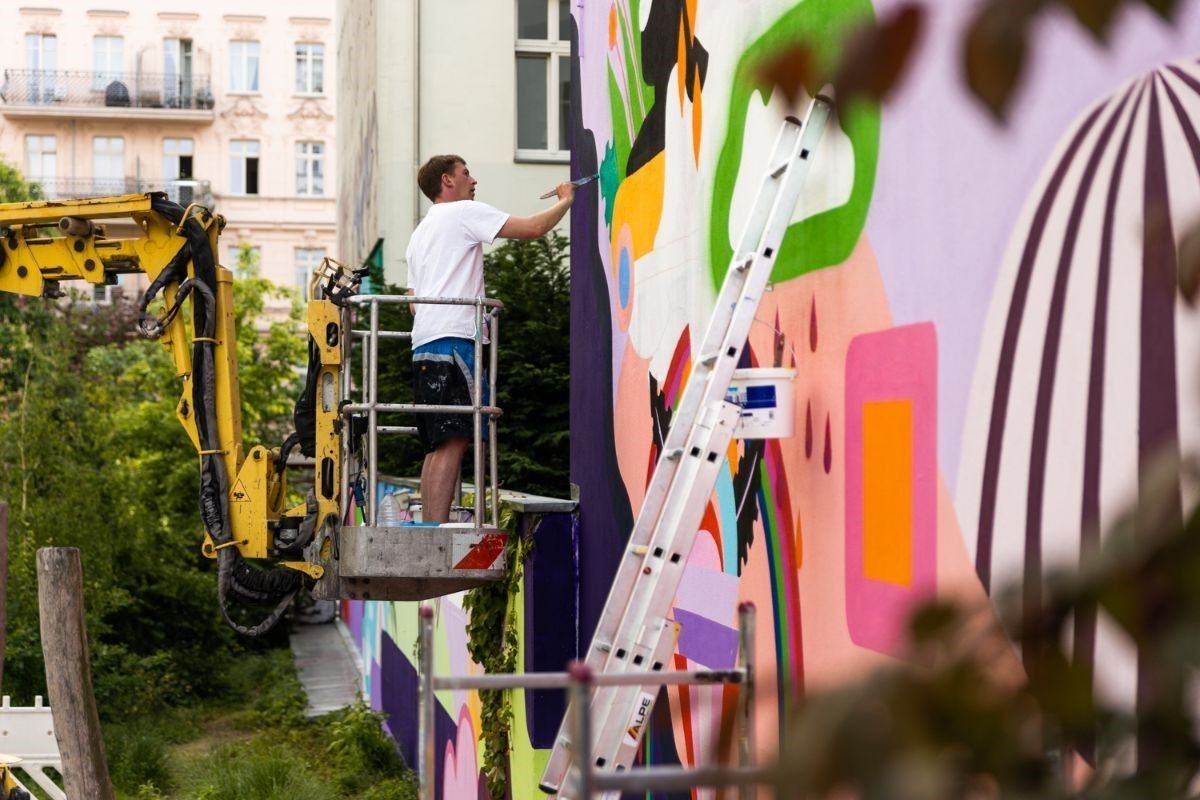 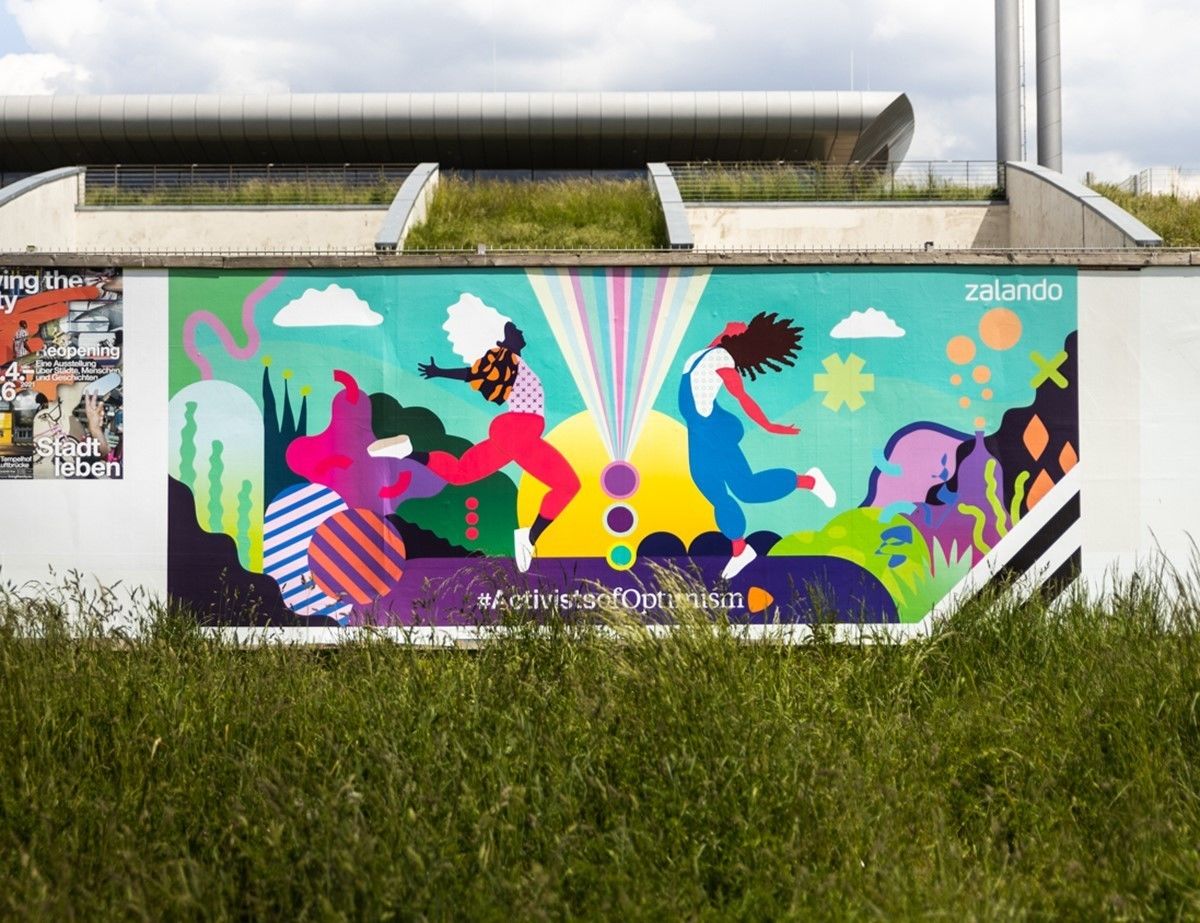 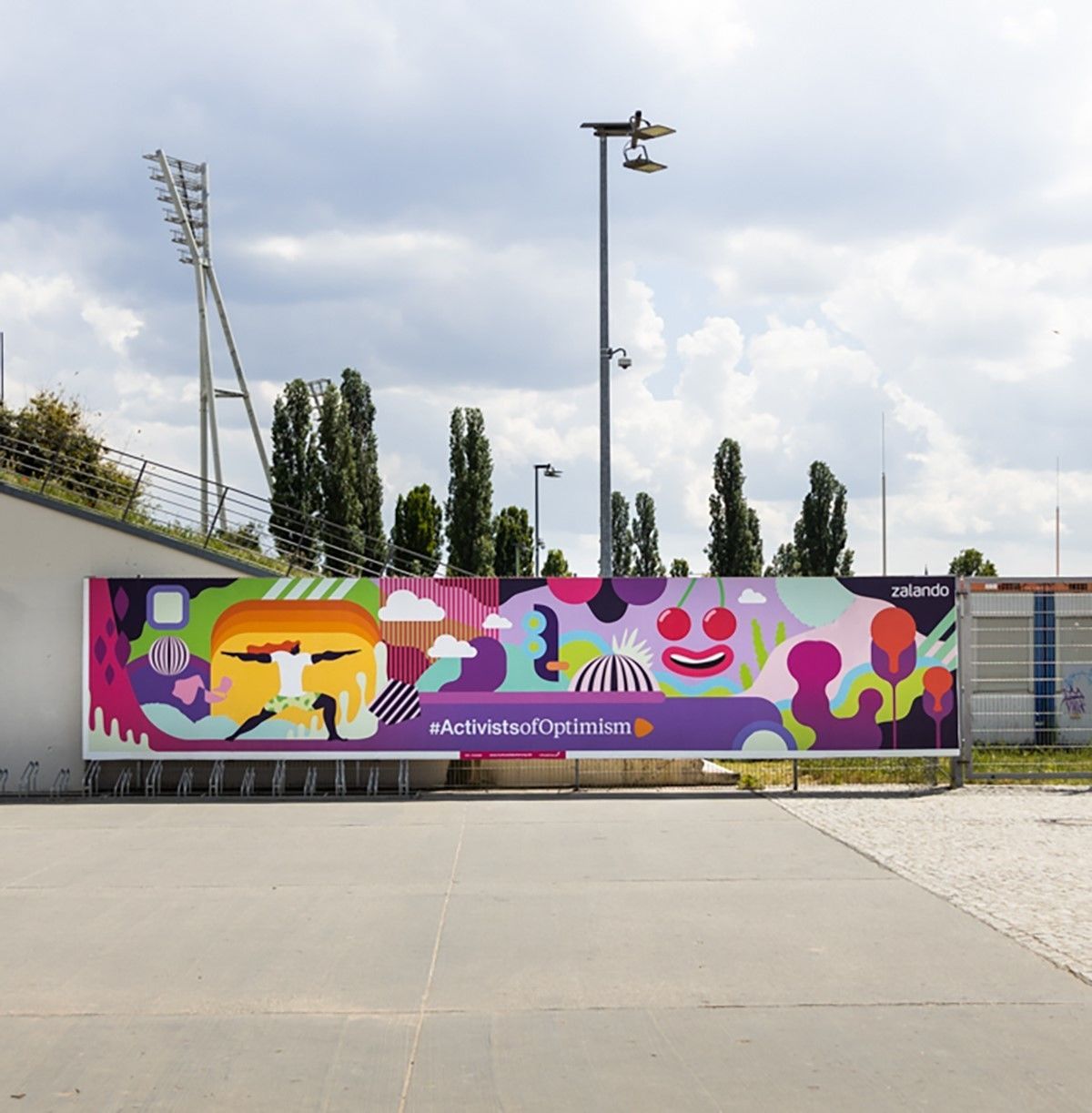 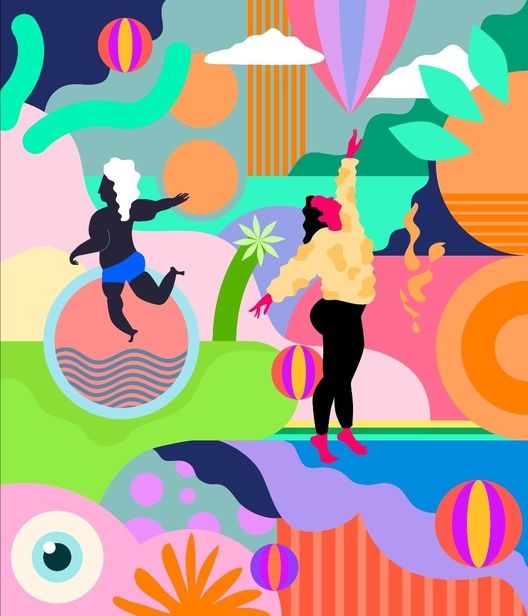 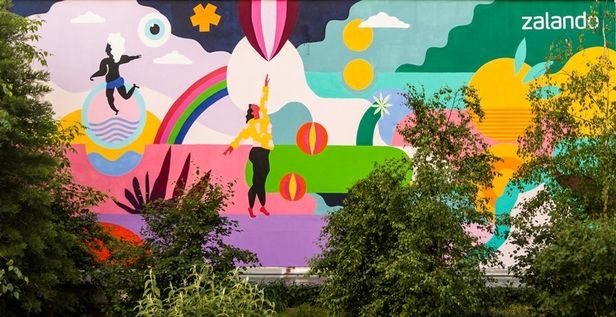 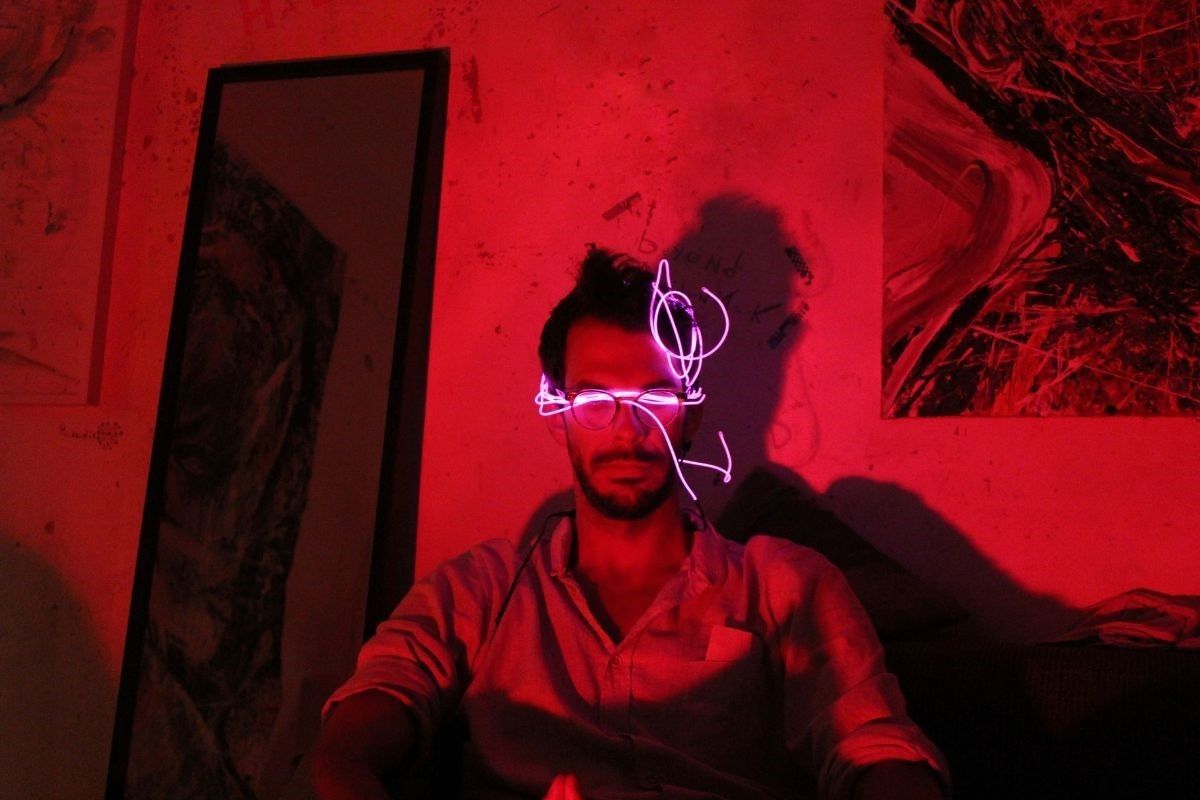