American travel magazine HOLIDAY appeared from 1946 to 1977 :  “Originally published by the Curtis Publishing Company, Holiday’s circulation grew to more than one million subscribers at its height.” Among those working for the magazine were authors such as Truman Capote, Joan Didion, Lawrence Durell, James Michener or E. B. White. It was relaunched in 2014.

The international travel and style review by the name of HOLIDAY was revived in April of 2014 by Atelier Franck Durand, an art direction studio headquartered in Paris, with Marc Beaugé as Editor-in-Chief and Franck Durand as Creative Director. The magazine is published biannually, was conceived in Paris and is written in the English language. 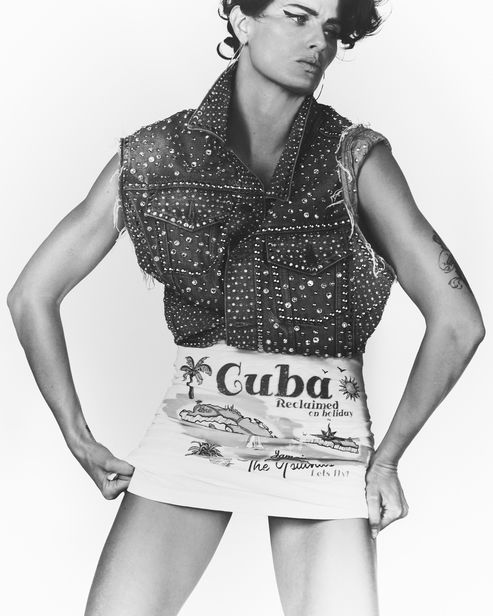 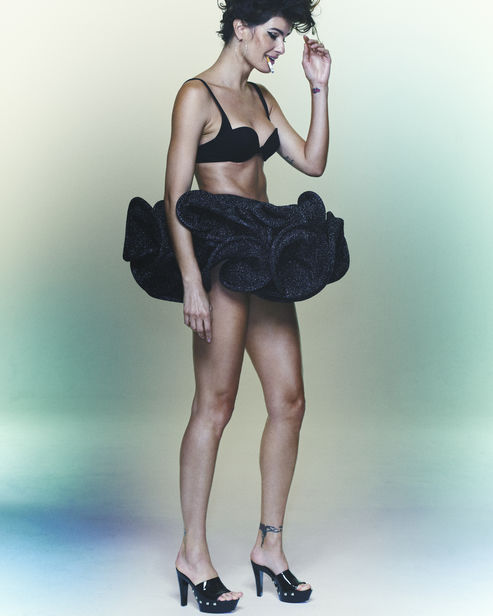 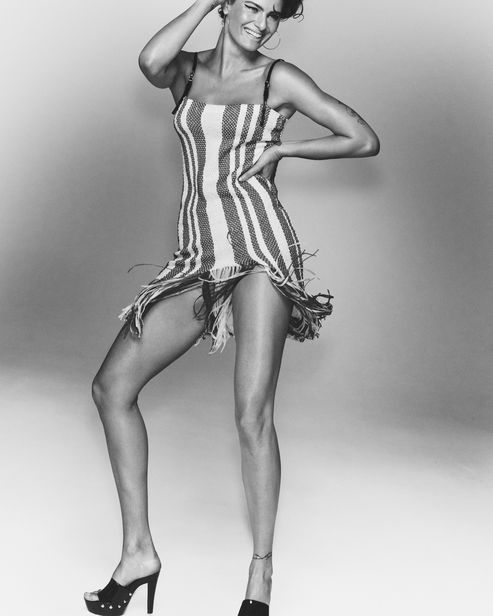 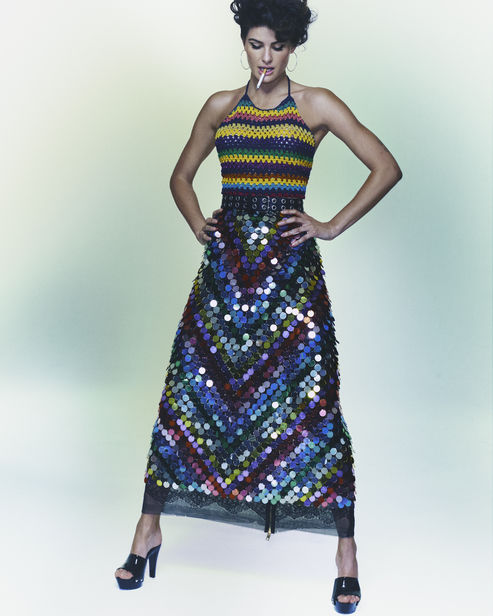 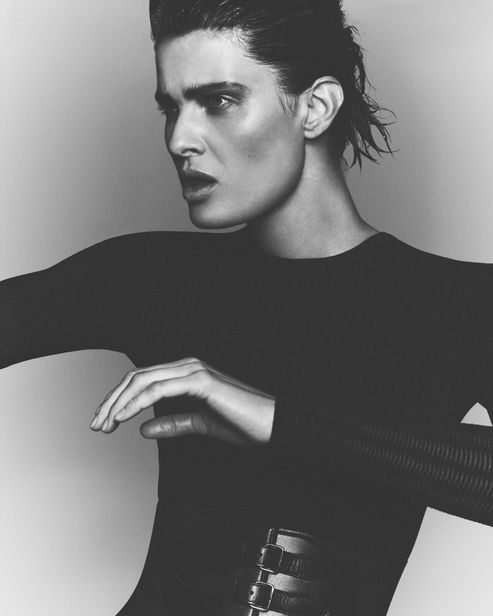