The Hill family started ARITZIA within their 70-year-old department store in Vancouver. When Brian Hill opened the first stand-alone boutique in 1984, the idea was simple: offer beautiful clothes in inspirational spaces with exceptional service. Women seemed to like what we were doing, so we grew. And we’ve kept on growing ever since. Aritzia primarily sells in-house brands, such as Wilfred, Wilfred Free, Le Fou by Wilfred, TNA, Babaton, …

Since October 2020, Aritzia has been operating 96 stores in North America. 67 boutiques are located in Canada including eight TNA stores, three Wilfred stores and three Babaton stores. There are 29 Aritzia stores in the US, including a 13,000 square-foot flagship outlet in Manhattan, New York City. 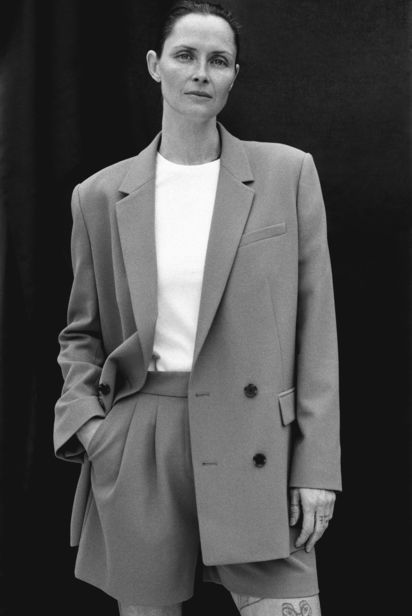 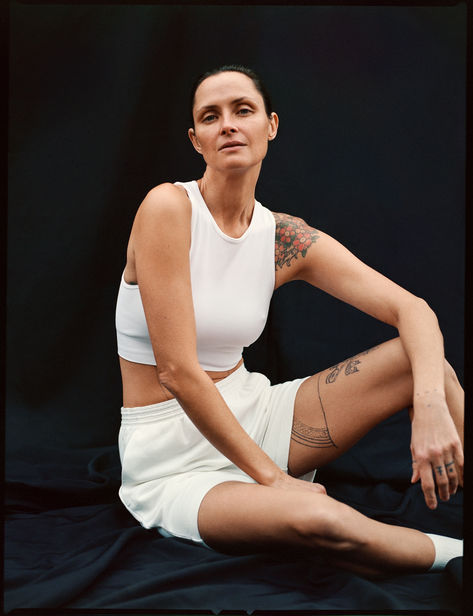 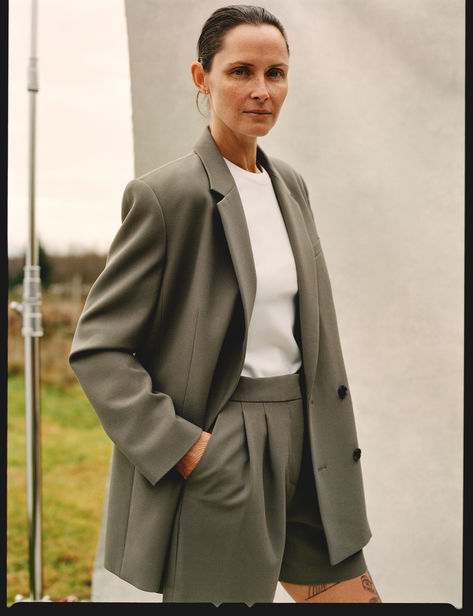 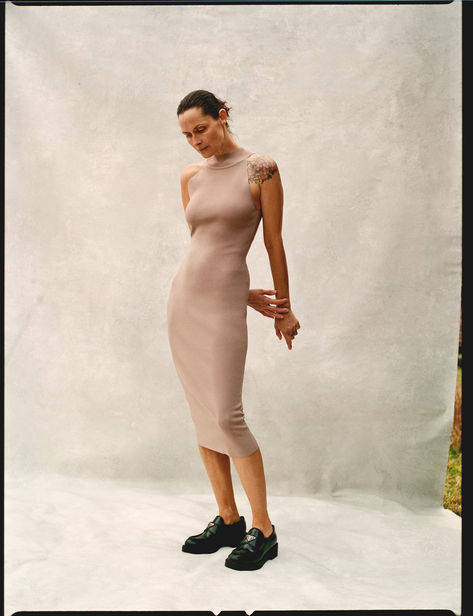 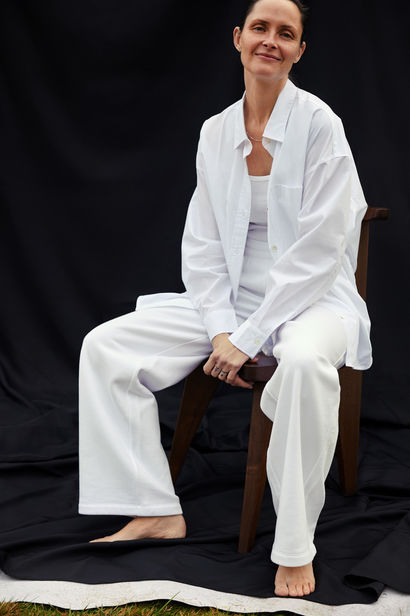 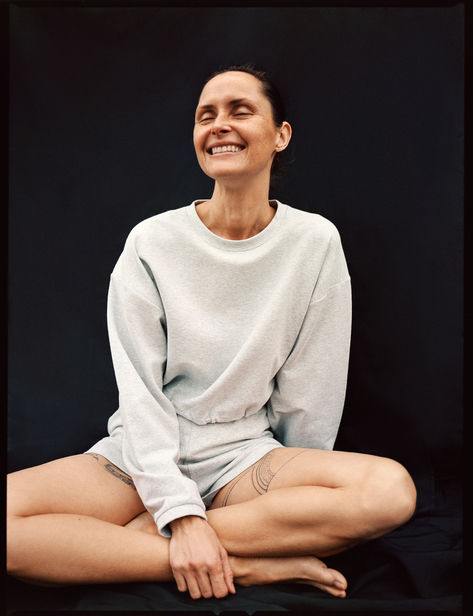 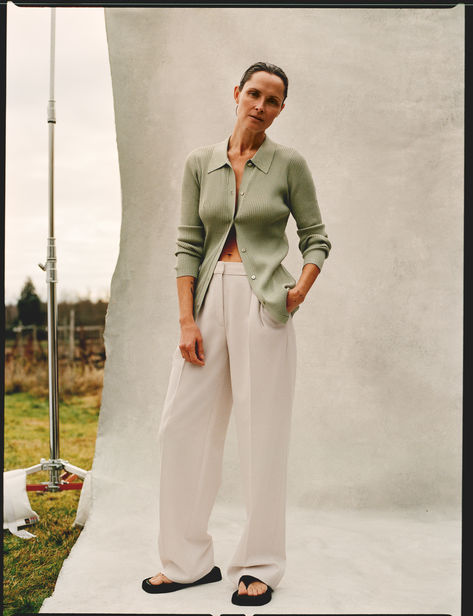 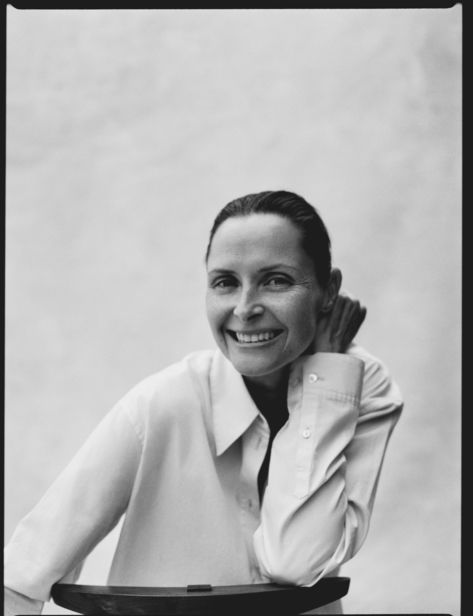 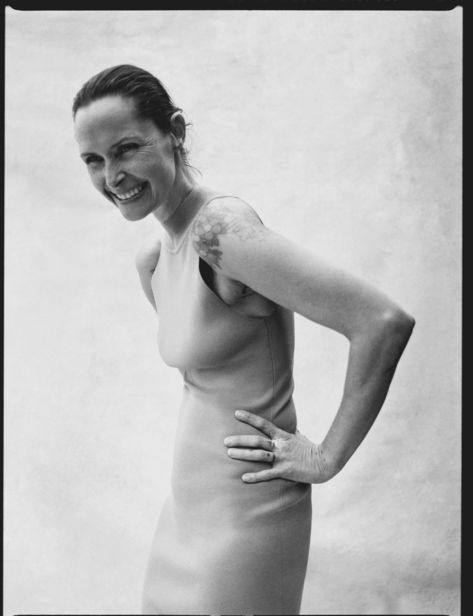 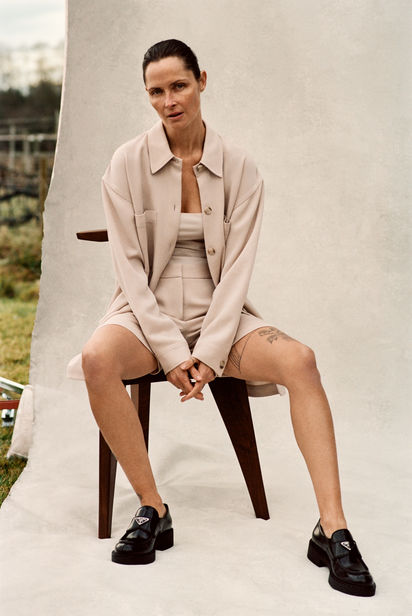 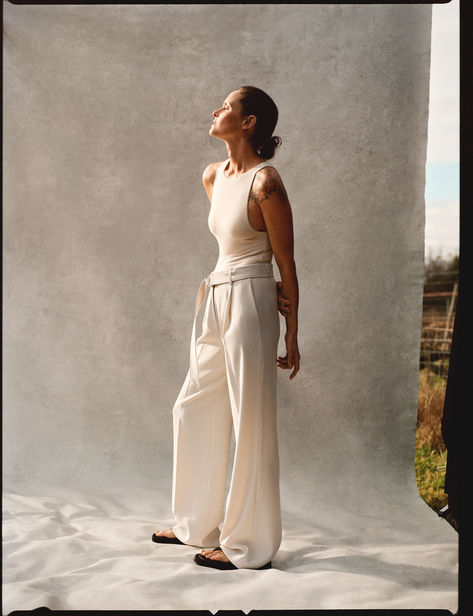 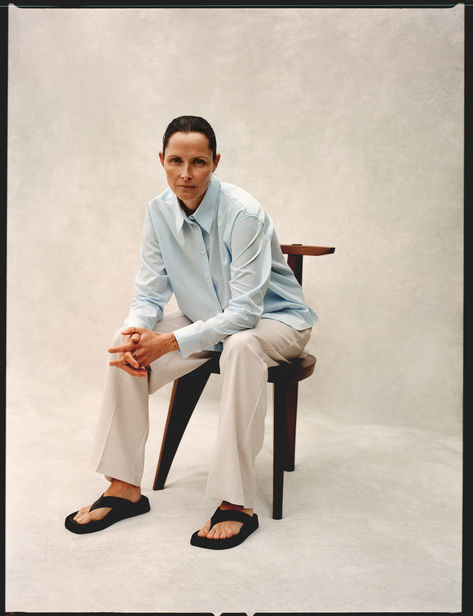