Aerospace student and model : we present you Maxime BALUSTRE c/o ICONIC in the INTERNATIONAL CITIZEN campaign, photographed by Edda Petursdottir

Vancouver-born, professionally evolved in New York, and now a Berlin-based entrepreneur, Annika Tibando is the founder and creative director of INTERNATIONAL CITIZEN. With more than a decade of experience in the fashion industry from within the studios of New York, at Diane von Furstenburg, SEA New York, Ascena Retail Group and under her own consultancy (of the same name), Annika has been working towards the goal of starting her own brand, rooted in sustainability with transparency throughout the supply chain. The time is now! INTERNATIONAL CITIZEN launched in 2020 - the year of global growth as a collective earth.

We are delighted to present you model Maxime BALUSTRE c/o ICONIC in the campaign for the label INTERNATIONAL CITIZEN, photographed by Edda Petursdottir. GoSee : internationalcitizen.studio 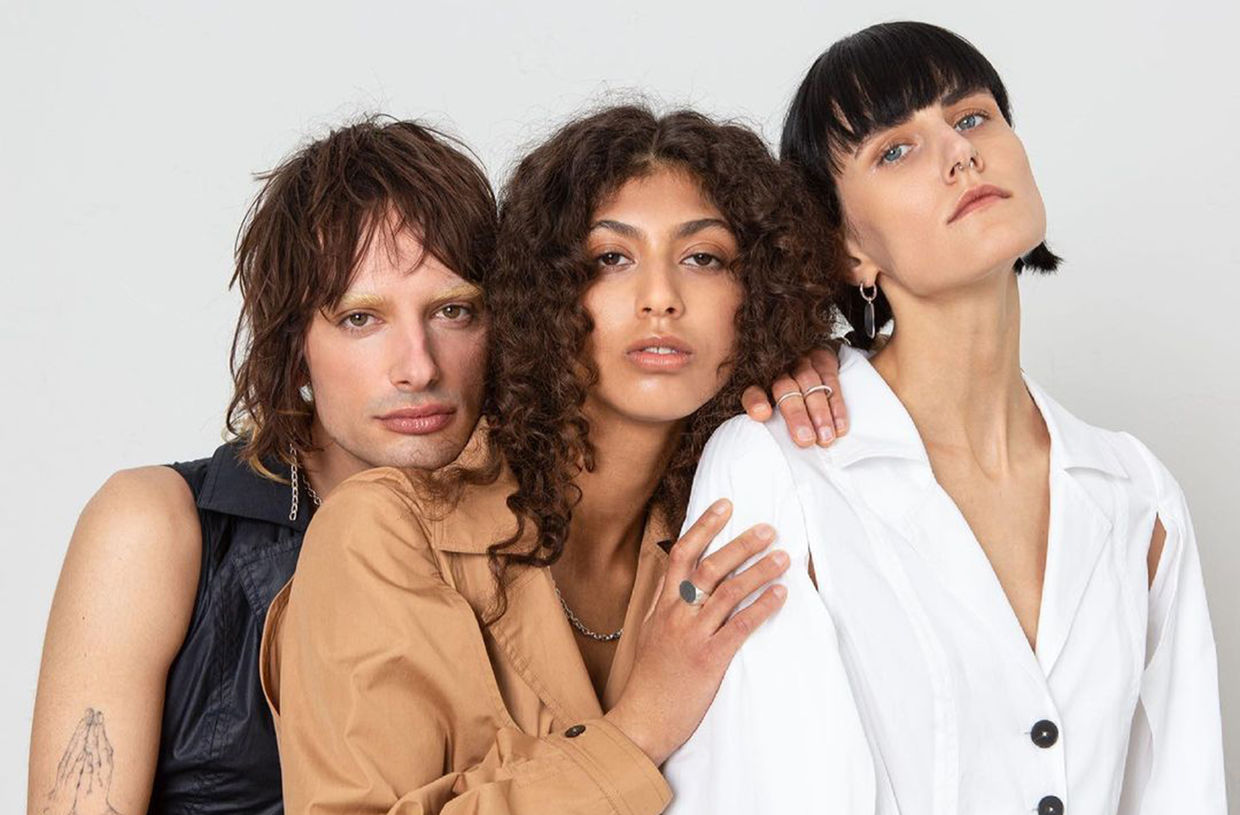 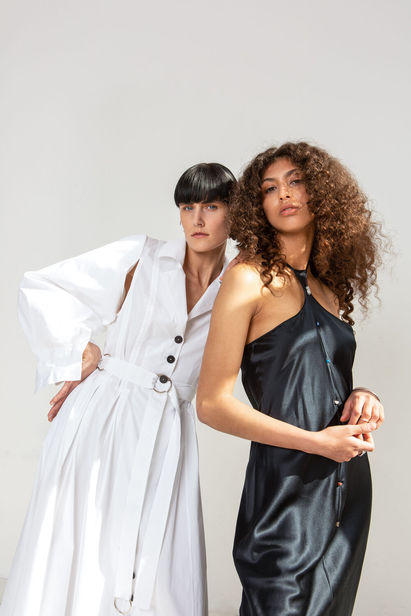 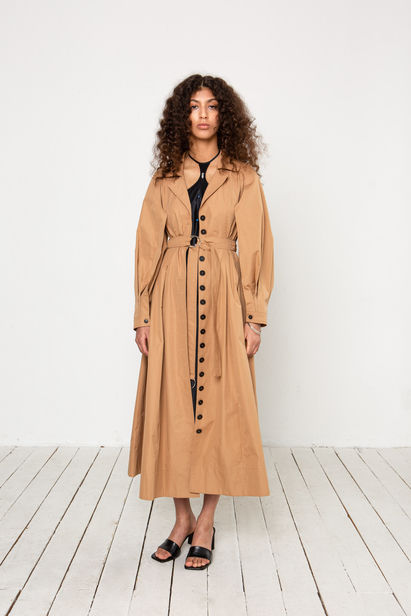