In 1997, American Andrew Rosen (*1957) and his Israeli-American business associate Elie Tahari (*1952) founded women’s fashion brand Theory and the company Theory LLC in New York. Rosen was in charge of business administration, and Tahari was responsible for design. Originally an American company, Theory LLC was purchased by its Japanese licensee Link International in 2003, which was then acquired in 2004 by Japanese retail group Fast Retailing. Since 2009, the corporation has owned 100% of Theory as well as the fashion brands Uniqlo and Helmut Lang. 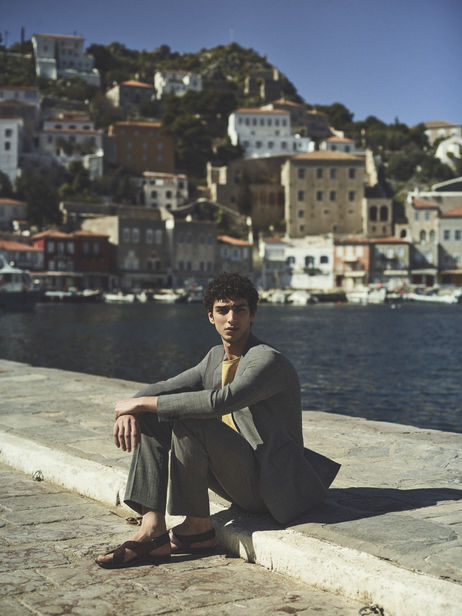 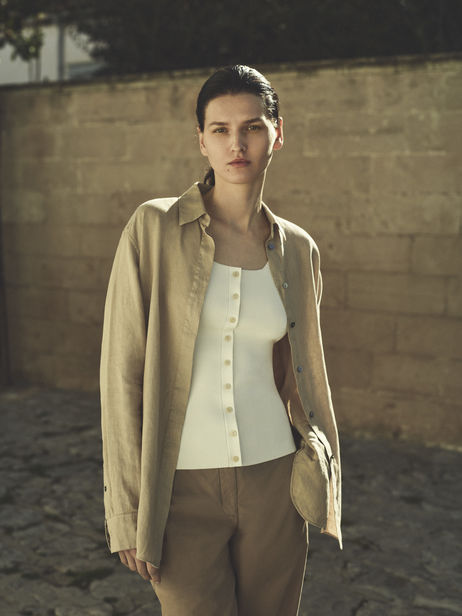 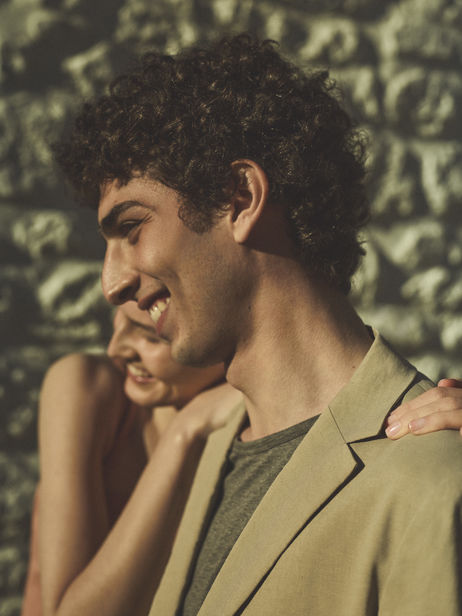 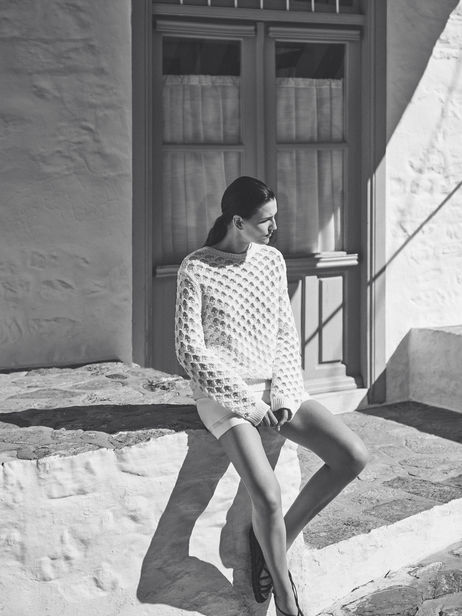 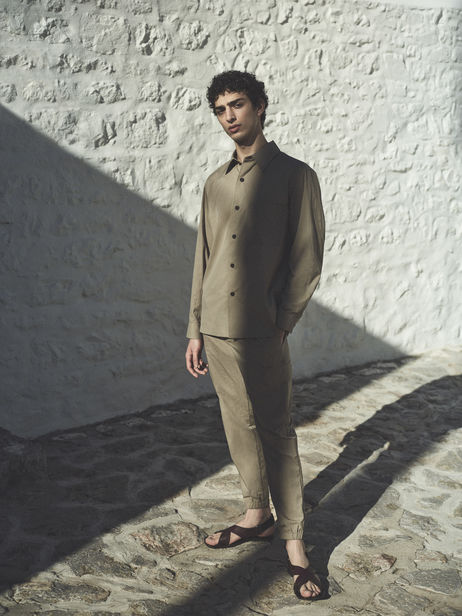 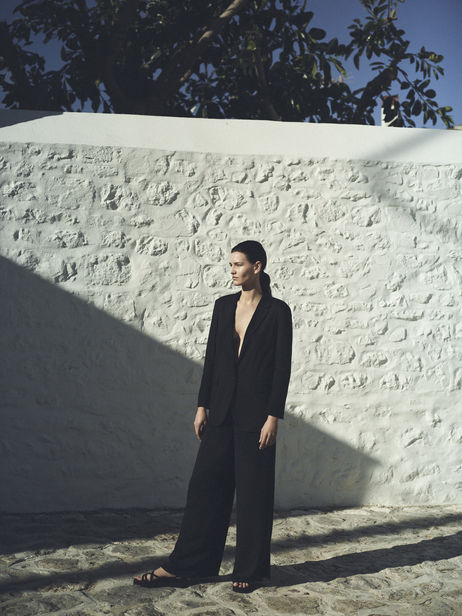 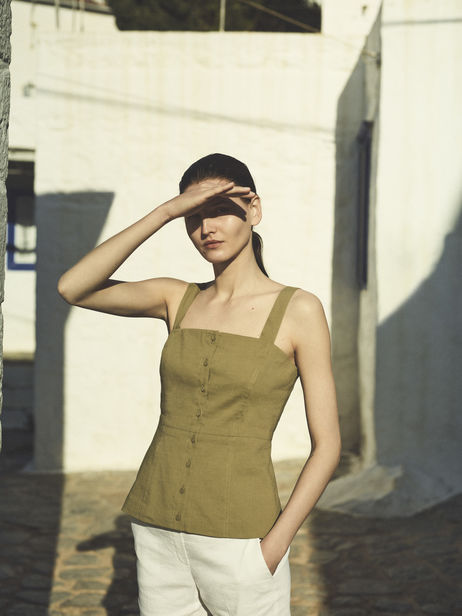 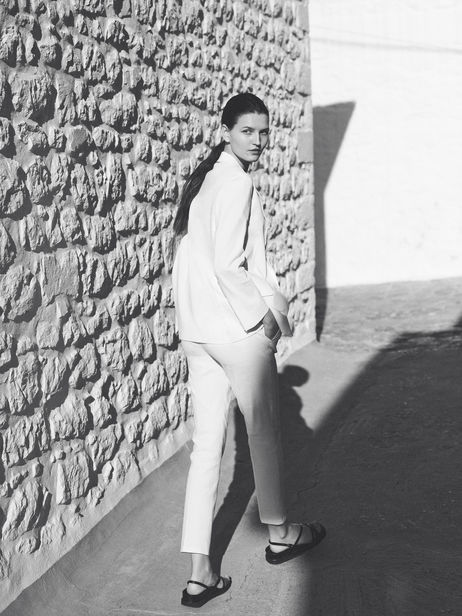 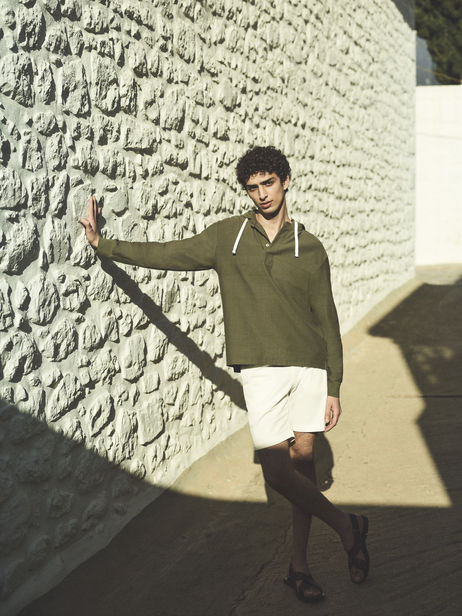