Isabeli Bergossi Fontana was born on 4 July, 1983, in Curitiba in the Brazilian region Paran. When she was twelve years old, Isabeli told her mother that she wanted to become a model. In 1996, she made it into the finale of the Elite Model Looks competition at only thirteen and moved from Brazil to Milan the following year. In 1999, she appeared in the lingerie catalogue of Victoria’s Secret at the age of sixteen. Shortly after that, she signed a contract with Versace, Ralph Lauren and Valentino and appeared regularly at shows in Paris and Milan. This marked the beginning of her shooting-star career… 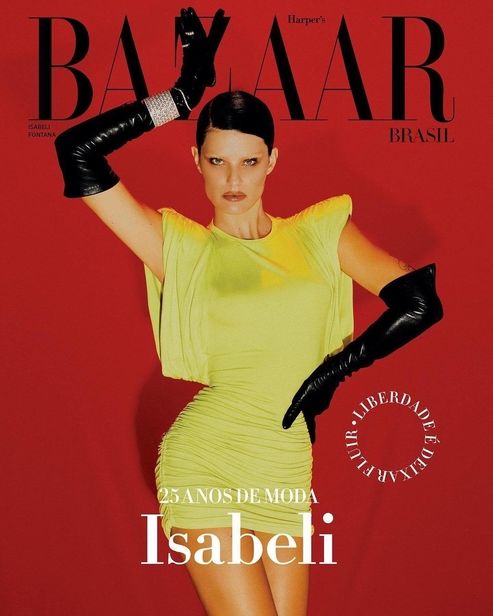 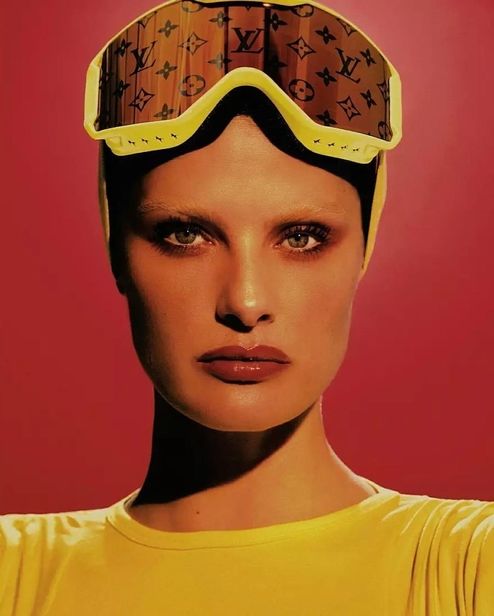 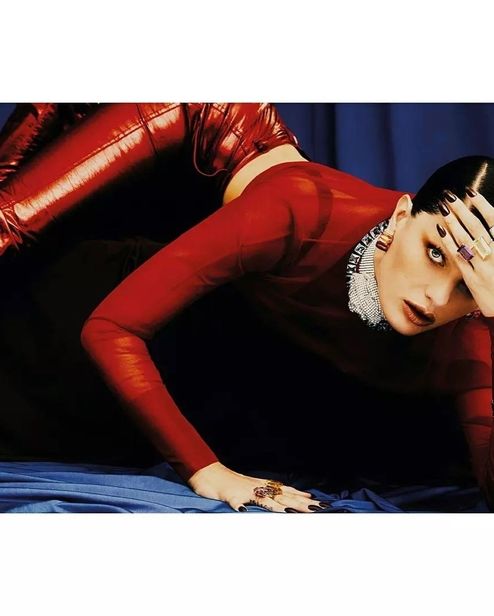 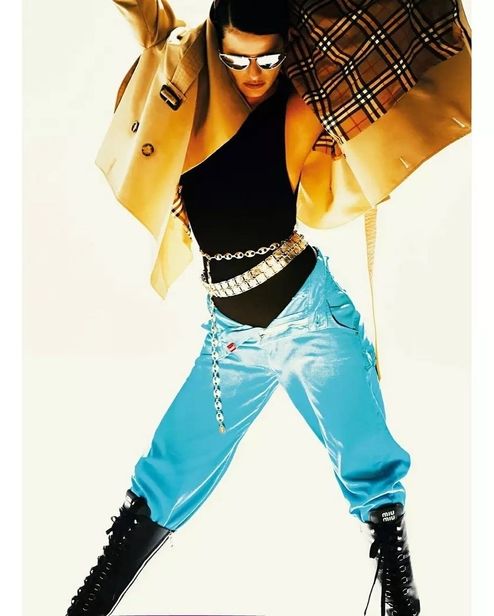 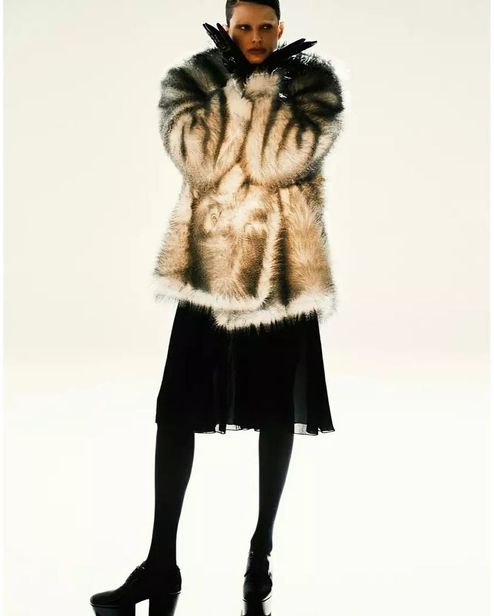 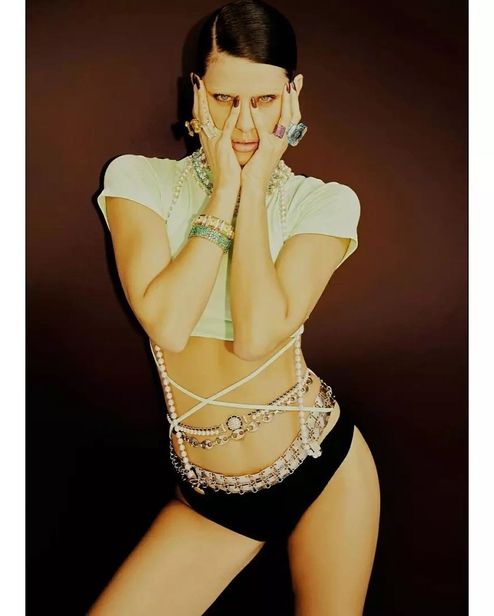 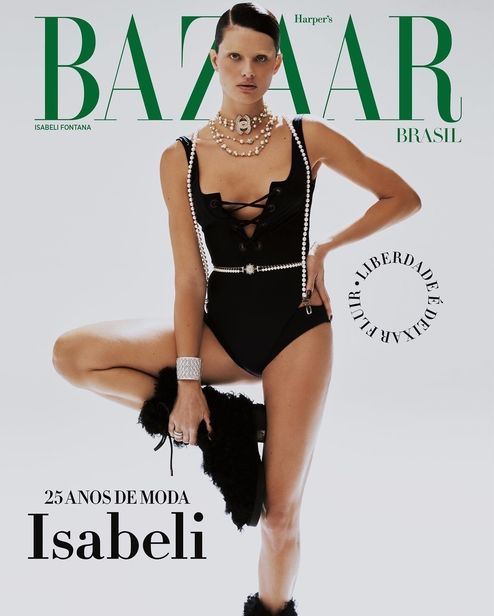 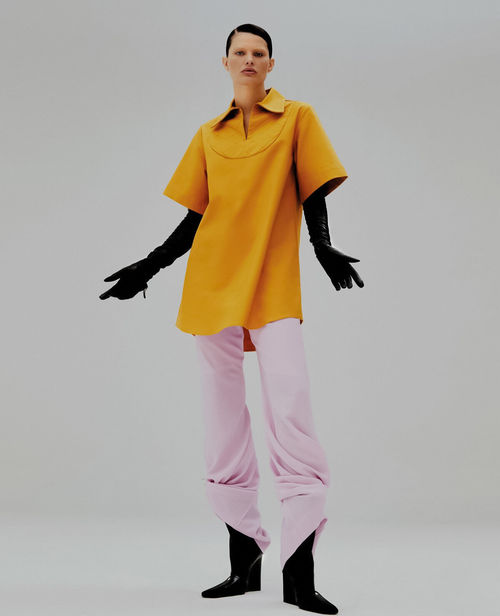 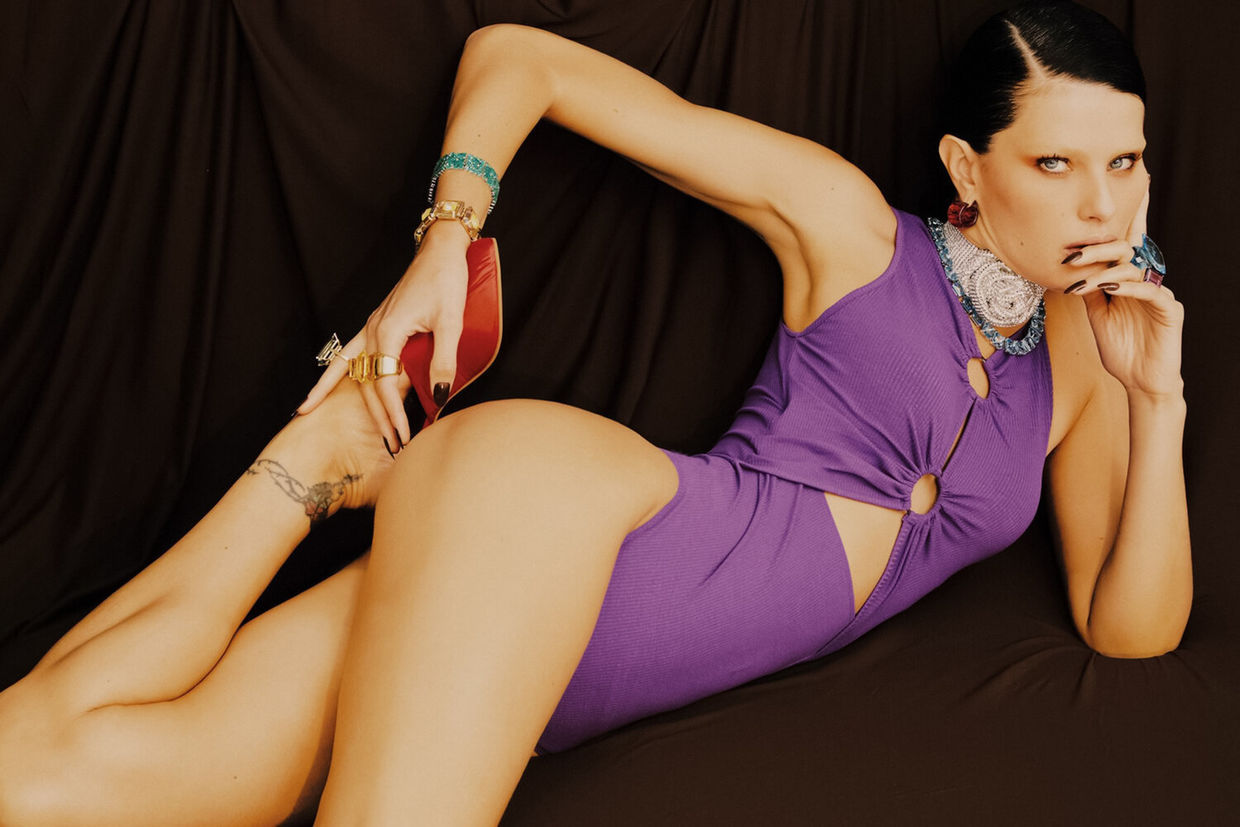