Jonas CARMHAGEN c/o ANDREA HEBERGER photographed the cover story with the wonderful Caroline Winberg in his Stockholm studio for the magazine PLAZA Kvinna. Styling: Kajsa Greta Svensson, Fashion Director: Plaza Kvinna. The magazine appears monthly and was launched in 1994. It is published in Stockholm, Sweden.

We quote PLAZA Kvinna mag, which tells us about the spring cover spread : “Meet top model @carolinewinberg who found her way back to Stockholm after 20 years of modeling all over the world. From soccer fields and high school to the eye-catching center of the catwalk. From Sollentuna’s bumpy streets to Paris, New York, London, Madrid, Moscow, Milan. From a sports-loving teenager to a world-famous top model. The breadth & depth of a life is sometimes difficult to grasp – especially when it comes to @carolinewinberg.

Sparked by a future-changing moment in the subway when she was fifteen, the tall blonde girl’s normal everyday life would never be ‘normal’ again. With hundreds of magazine covers, thousands of shows and unattainable miles traveled to show for, she has experienced the best and worst sides of fashion and is now making a life for herself in Stockholm together with her son Casper. After traveling the world, she has now returned to find her home.

There weren’t all too many who could have guessed that the tracksuit-clad (and somewhat grumpy) teenager, who would have rather returned to soccer practice during photo sessions, would go on to become Sweden’s greatest top model – least of all herself. Meet Caroline Winberg in an open-hearted conversation in our Spring Trend issue. 💚”

Also in the issue : Meet up with power ladies @evinahmad (the lead of the Netflix series Snabba Cash), @happyjankell (who just released her first novel), and @janice.this (who shares her plans for 2021). In addition to the beauty editorial, news and make-up tutorials, they present a profound Q&A with the dermatologists from Hudläkarpodden who walk you through the myths, trends and everything you need to know about skincare.☀️ 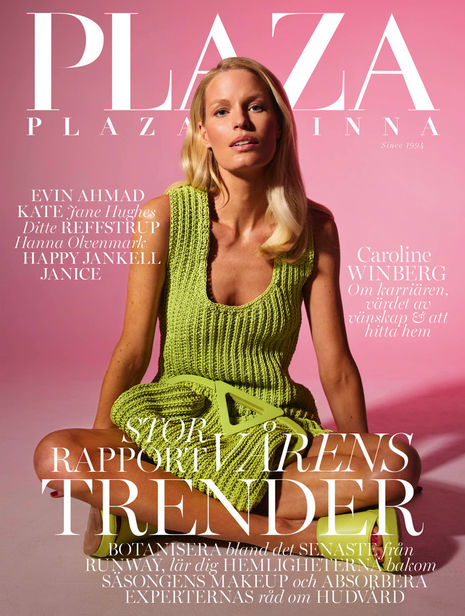 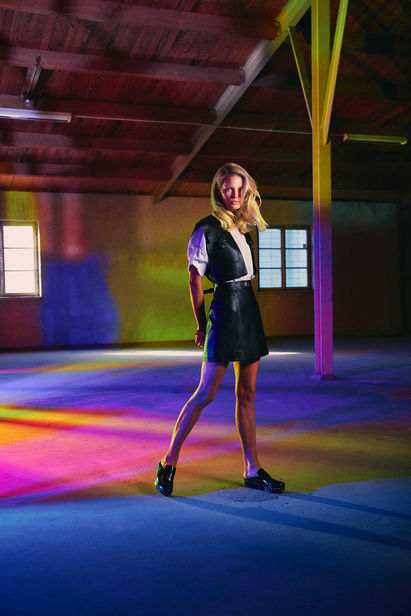 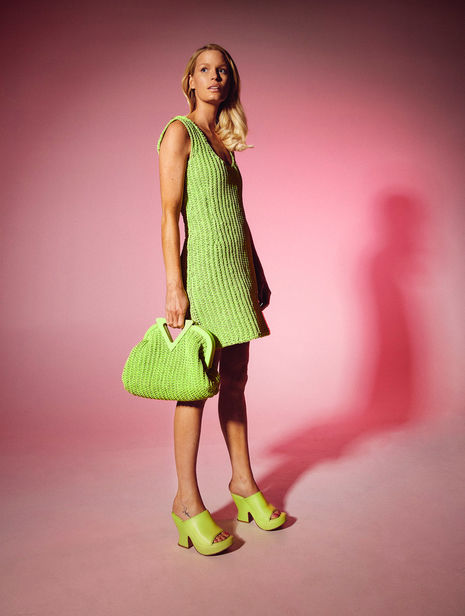 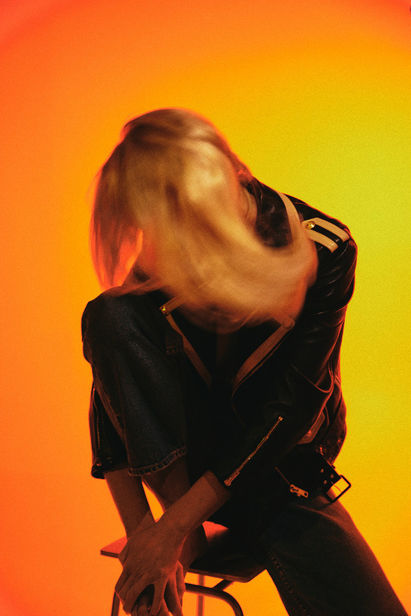 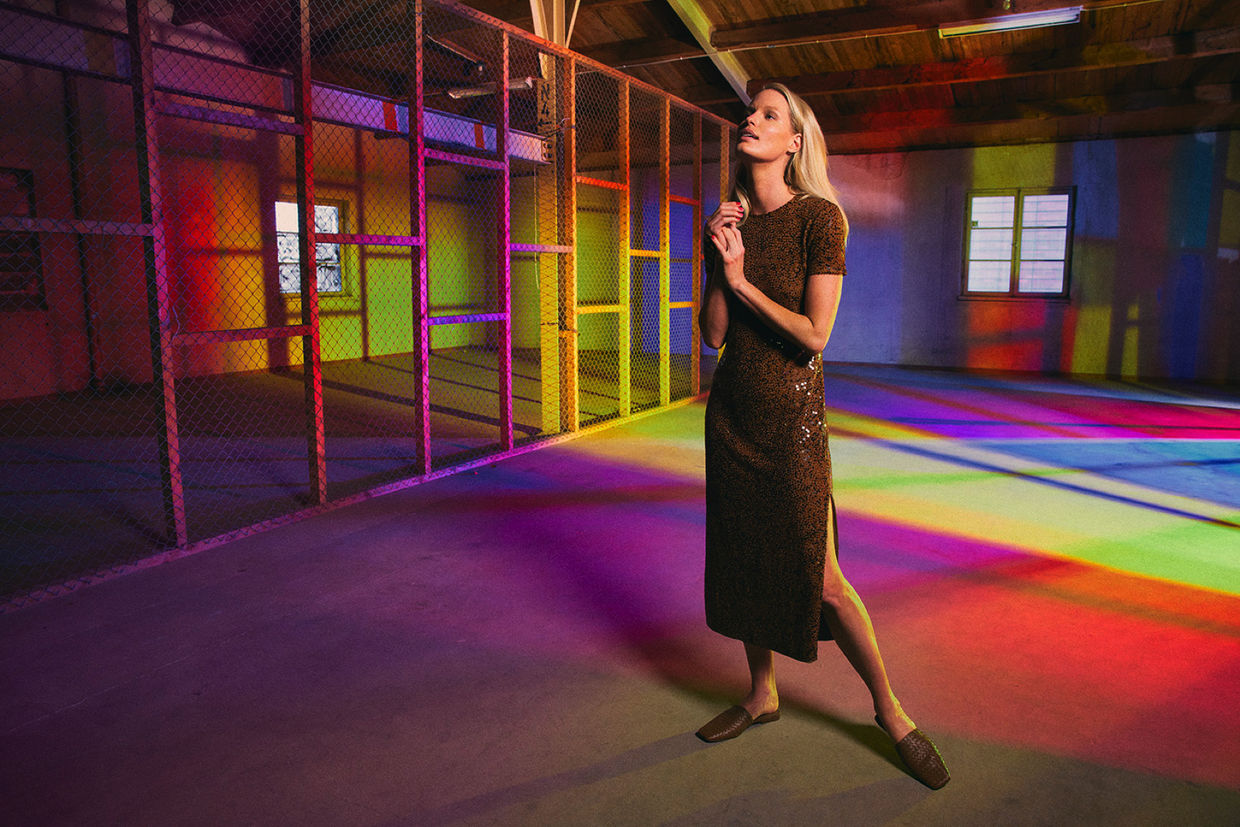 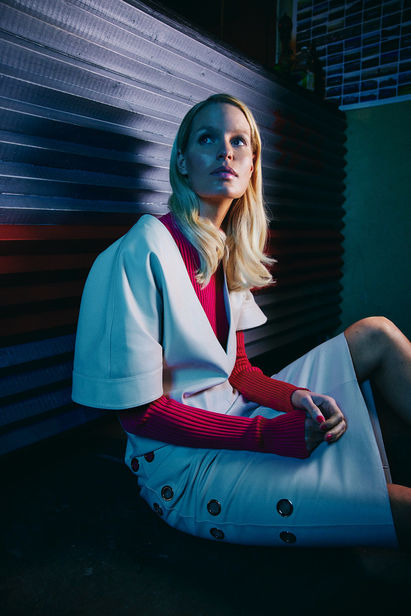 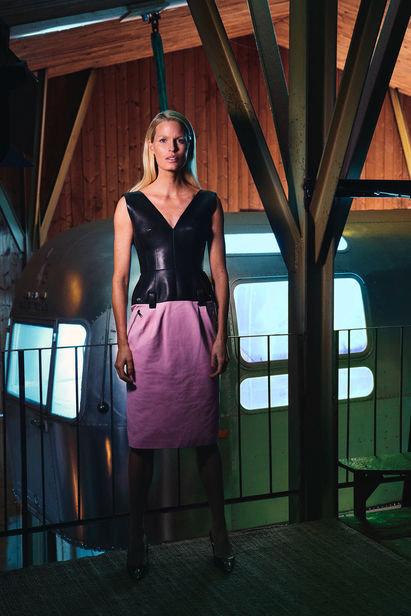 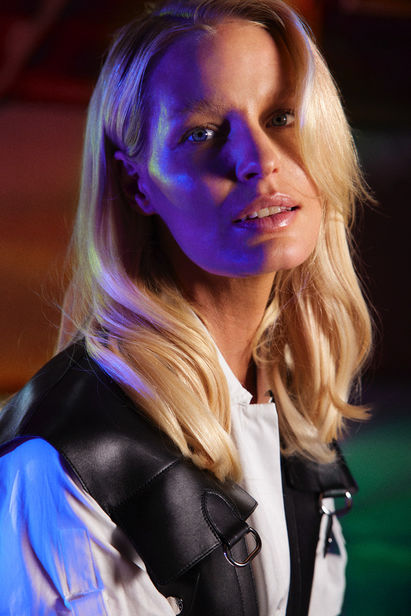 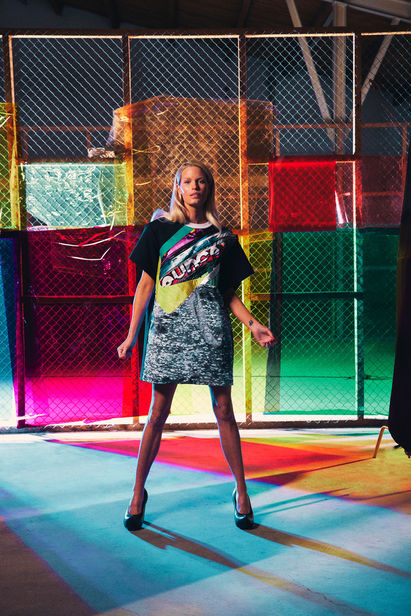 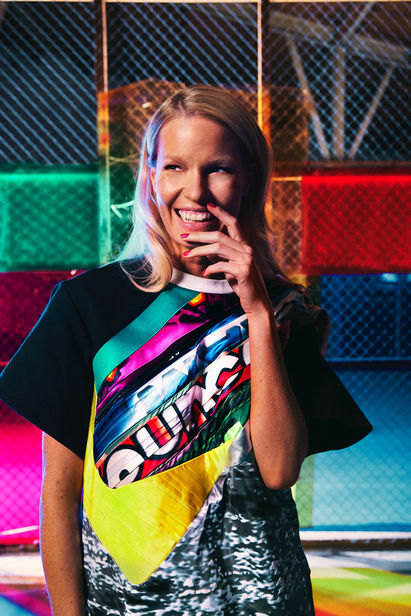