Giorgio Armani, one of the most influential designers of the past decades, counts world-famous actresses, models, musicians, and sportsmen among his friends. Spanish HARPER’S BAZAAR has dedicated a special issue to him. In The Armani Issue, his muses write a wonderful love letter to the Great Master – from Sophia Loren to Isabelle Hupert, and Victoria Beckham to Cate Blanchett.

ICONIC Model Valentina Sampaio graces the cover of Harper’s Bazaar alongside Giorgio Armani and in the cover story which we present you here on GoSee. The Brazilian model and actress became the first openly transgender model of Victoria's Secret in August 2019, and then in 2020, the first transgender model in the Sports Illustrated Swimsuit Issue. 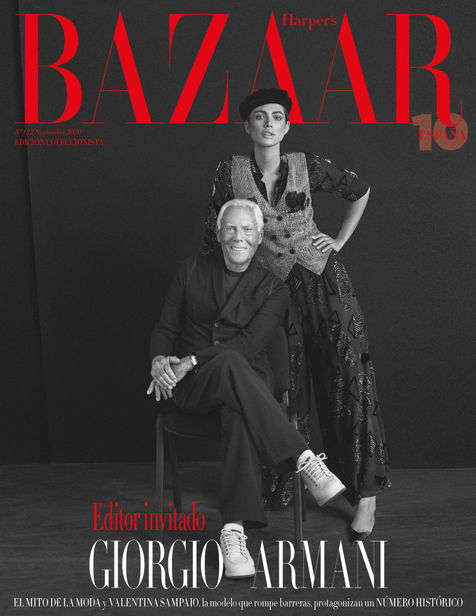 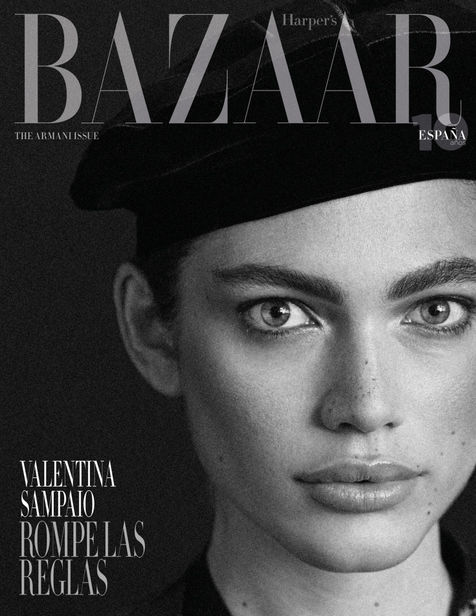 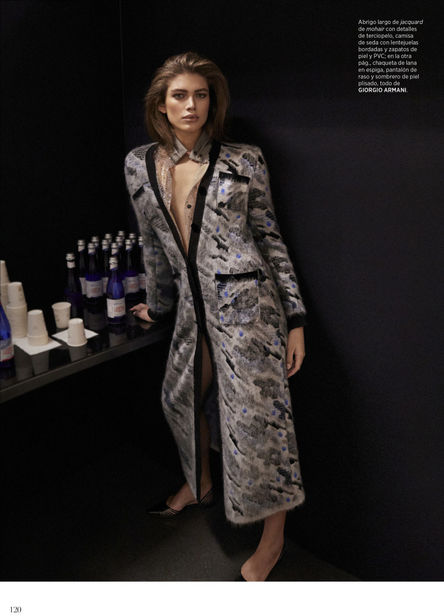 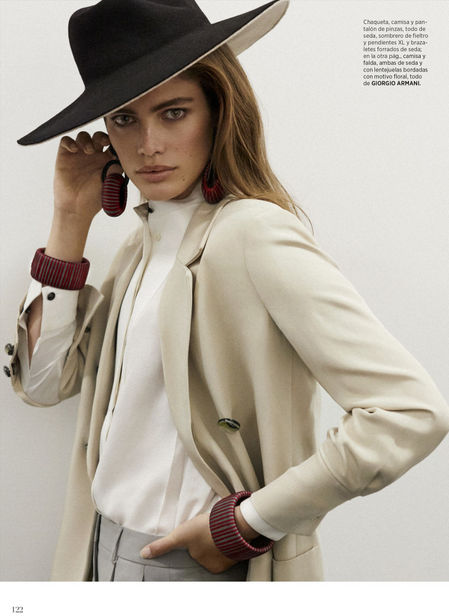 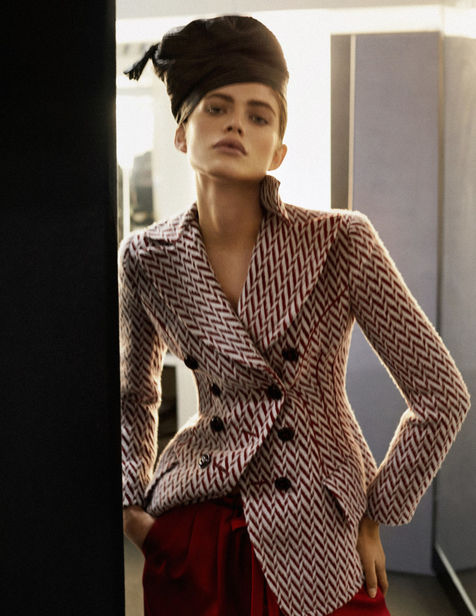 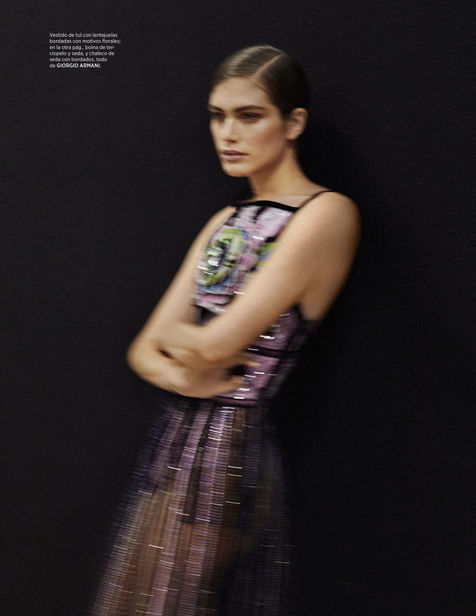 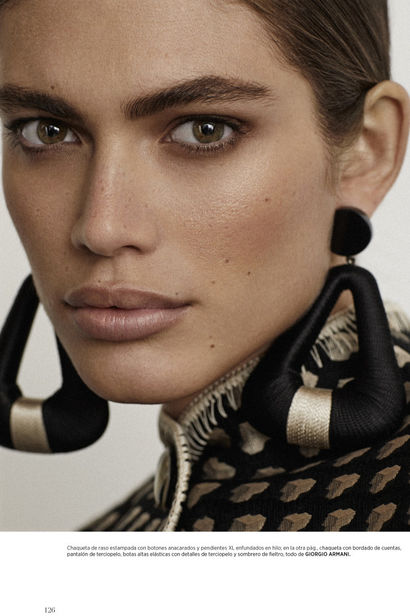 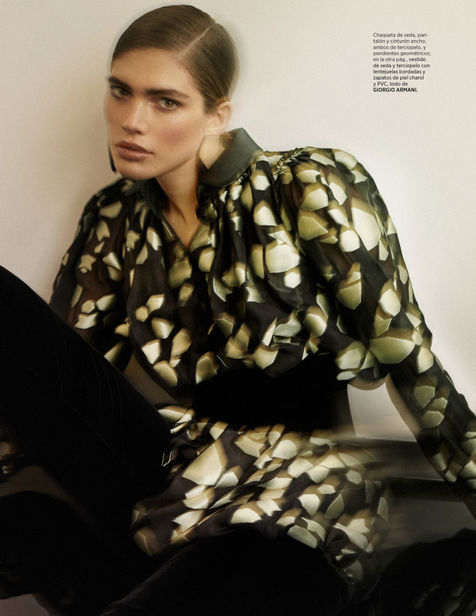 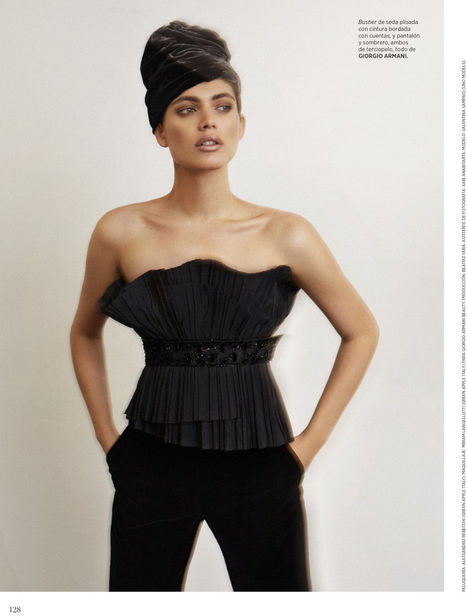 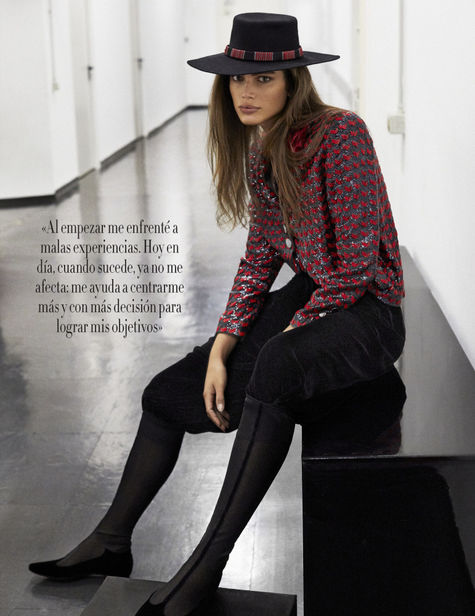 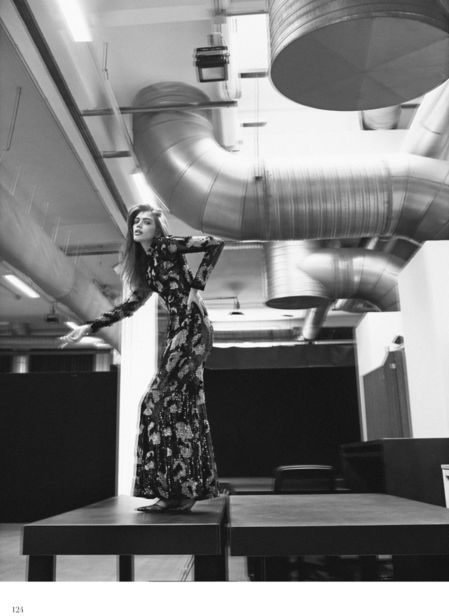 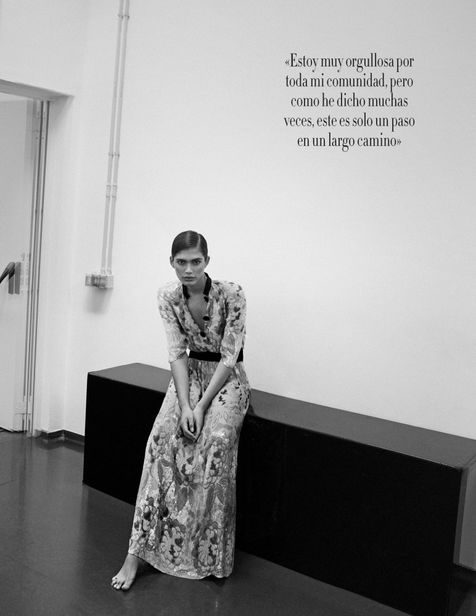