What will mobility of the future look like ? A question we have all asked ourselves. We present you the vision from the company CADILLAC, staged by MP CURTET with uncompromising modern flair. Cadillac personally describes its InnerSpace Concept in the following words : “… a dramatic, two-passenger electric and autonomous luxury vehicle.”

“The vehicles of the Cadillac Halo Concept Portfolio are designed to provide effortless travel through extraordinary means,” according to Bryan Nesbitt, GM Executive Director. “They are visions for the next decade and beyond, showing the possibilities enabled by General Motors’ comprehensive approach to autonomous driving technology with the goal of a world with zero crashes, zero emissions and zero congestion.”

Based in Los Angeles, the creative team MP CURTET were commissioned to photograph and film this dreamlike futuristic vision : “We were given total creative freedom when it comes to selecting the location, the talents, wardrobe and for creative direction. We had less than two weeks to come up with the concept and shoot it. The same rush continued on throughout editing and post production of the photos and video. The music was also our responsibility,” Head Creatives Patrick and Marlyne tell GoSee.NEWS. “This is a dream project that resonates quite loudly across the industry…” One thing is certain : MP CURTET know how to push the creative envelope a bit more with each production.

MP Curtet would like to take this opportunity to thank the GM Design team with Franck Saucedo, Hannona Thamer and Joseph Baker. Their thanks also go to : “Our talented DP and musician Joachim Zunke. Special thanks to @lacreativeteam for the great input before the shoot and fine tuning in post production.” MP CURTET are represented SEVERIN & WENDELER, by Cream TV as well as by B&A. 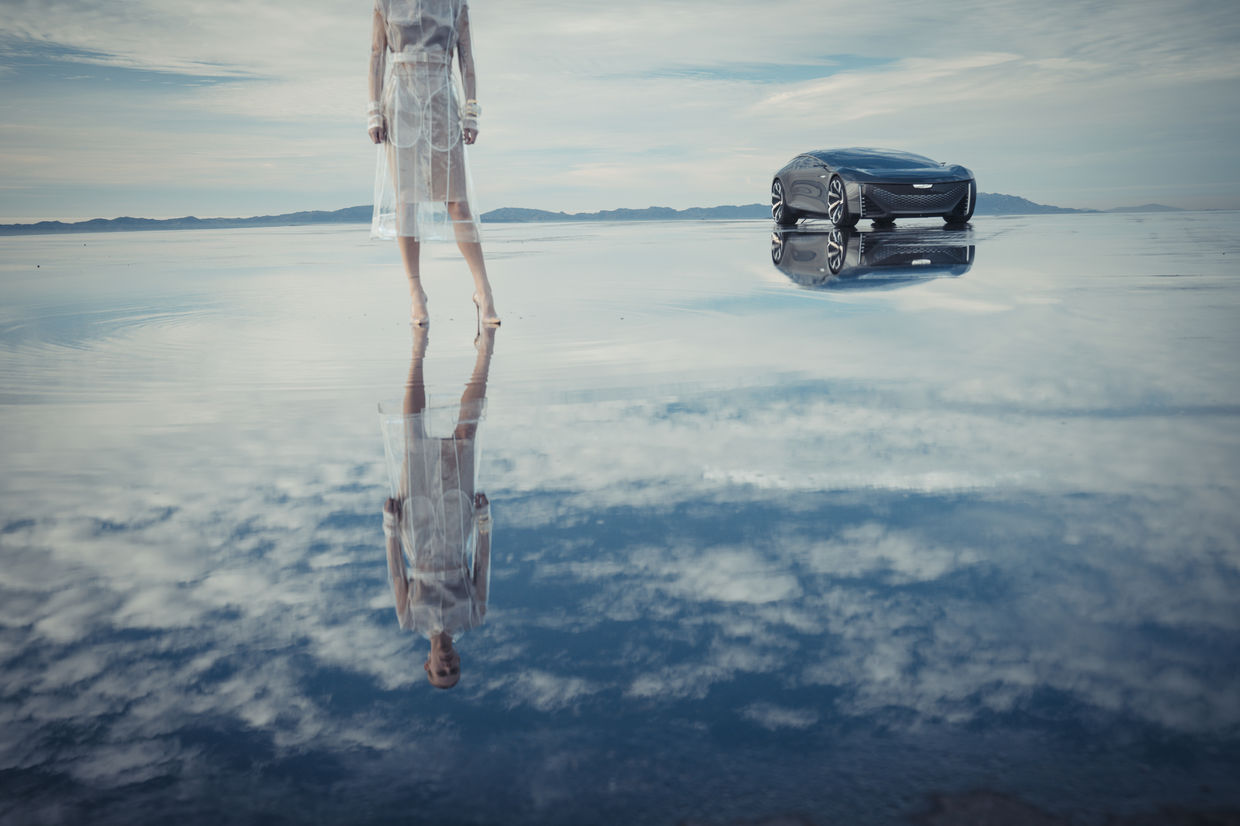 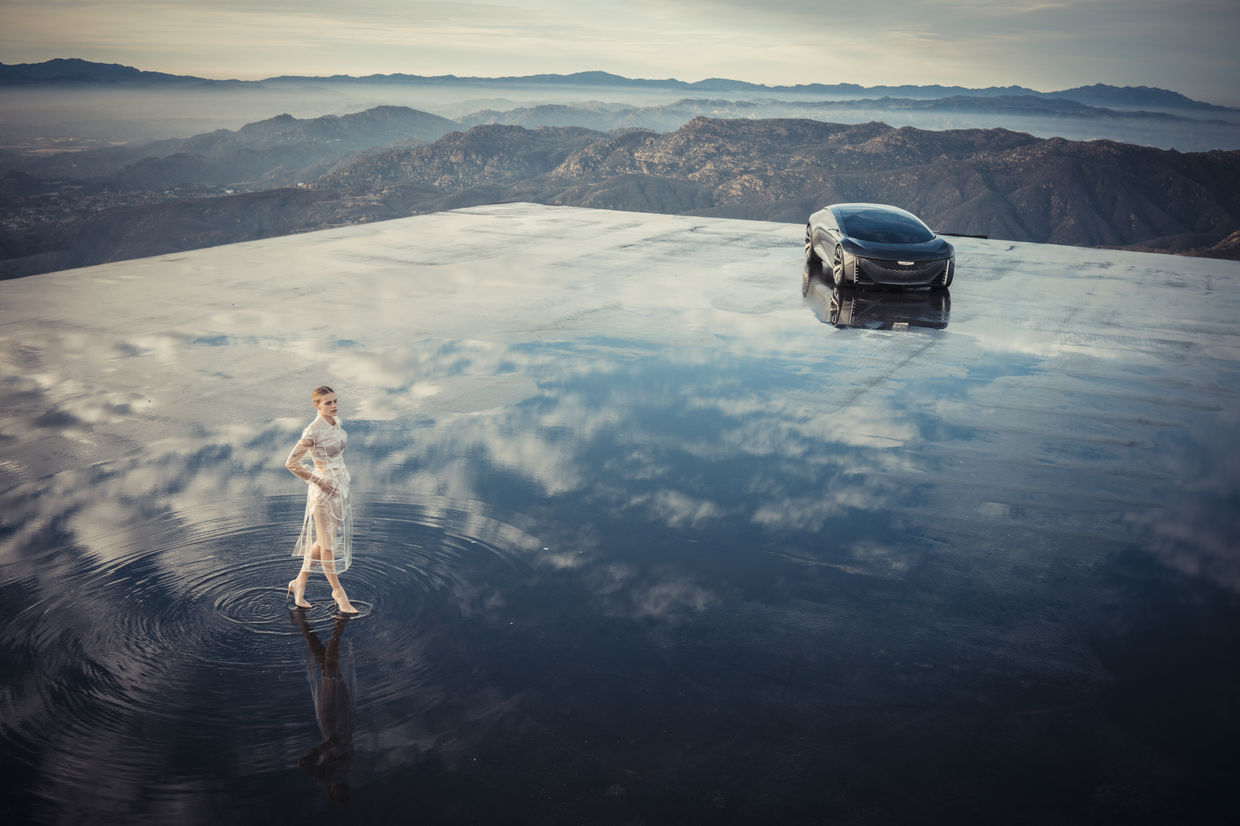 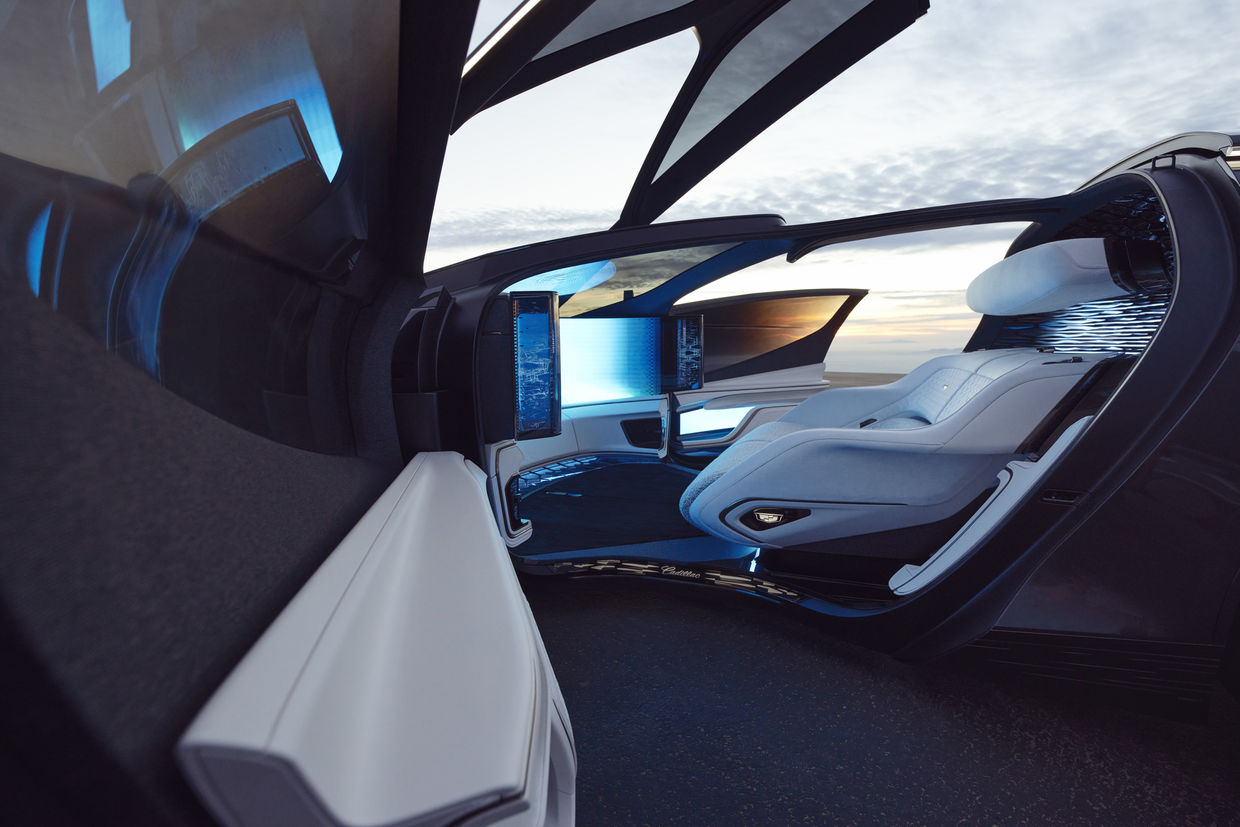 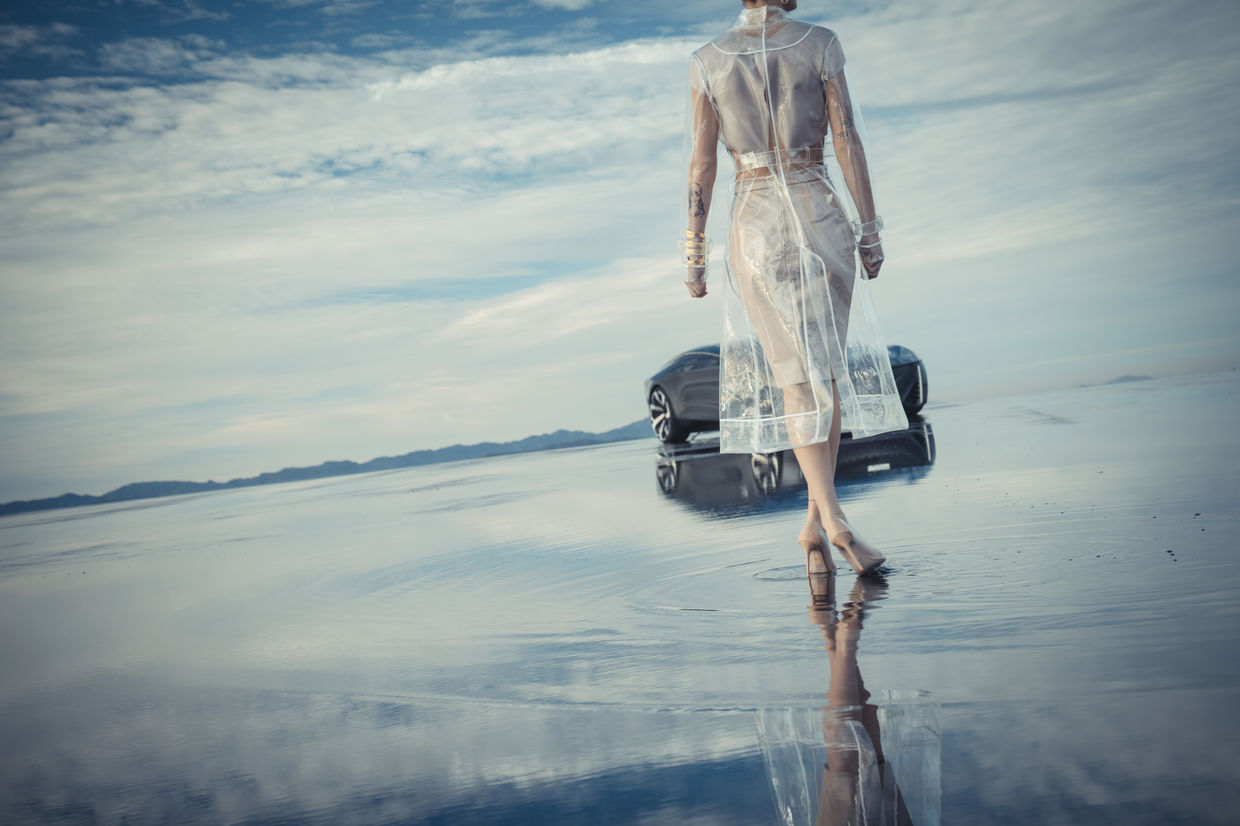 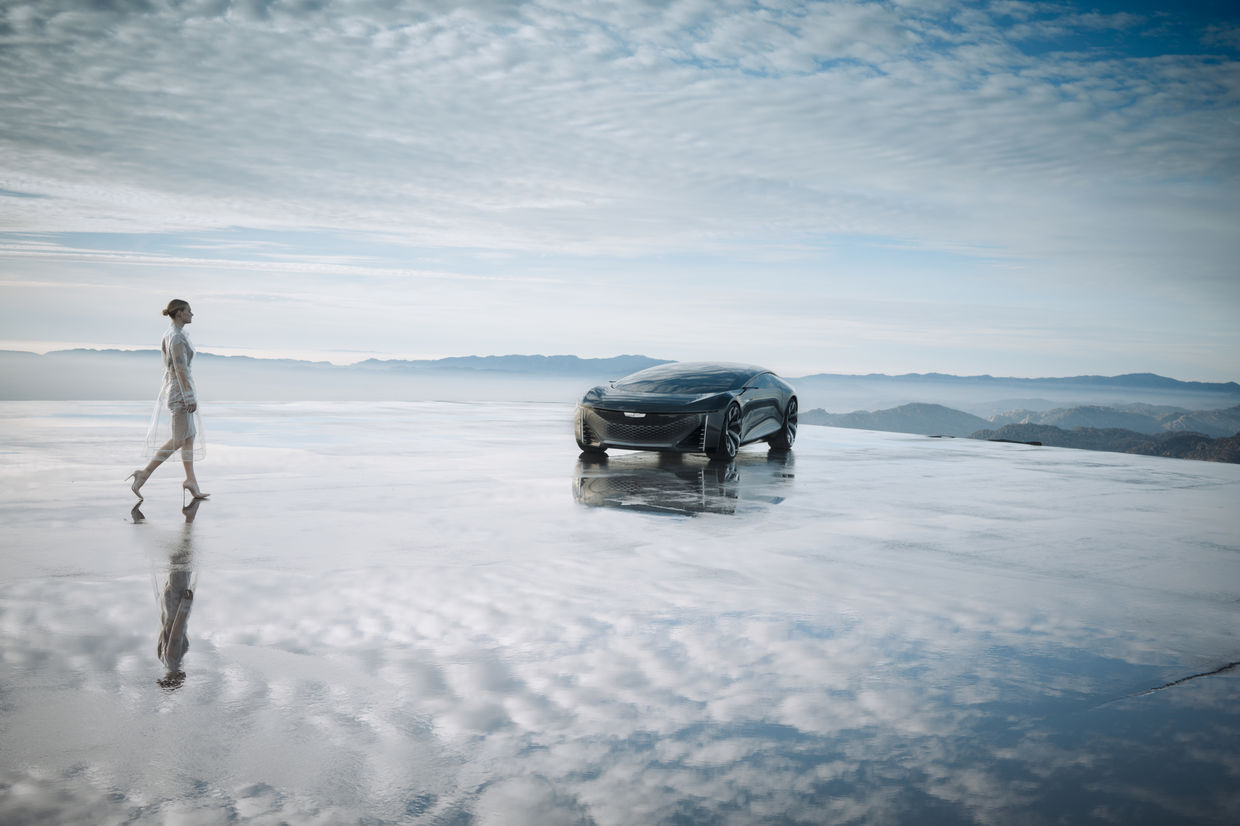 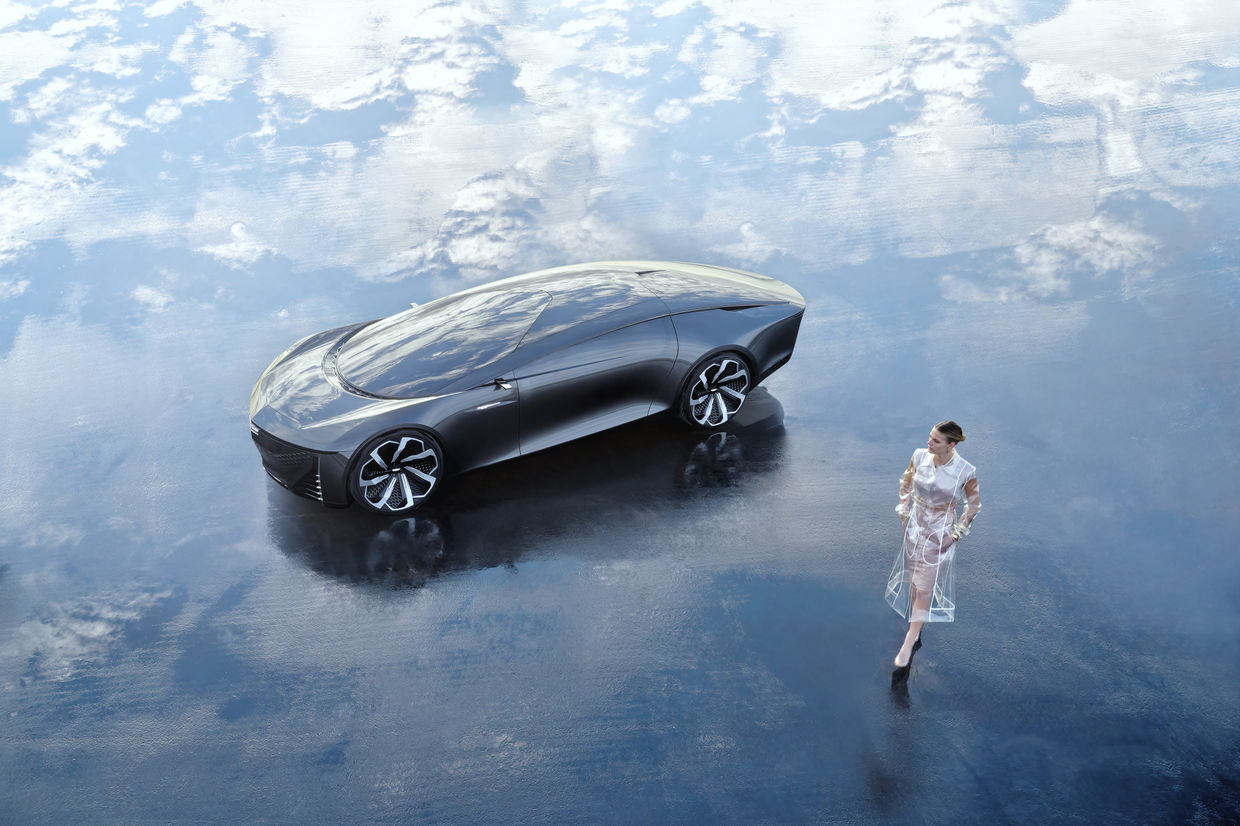 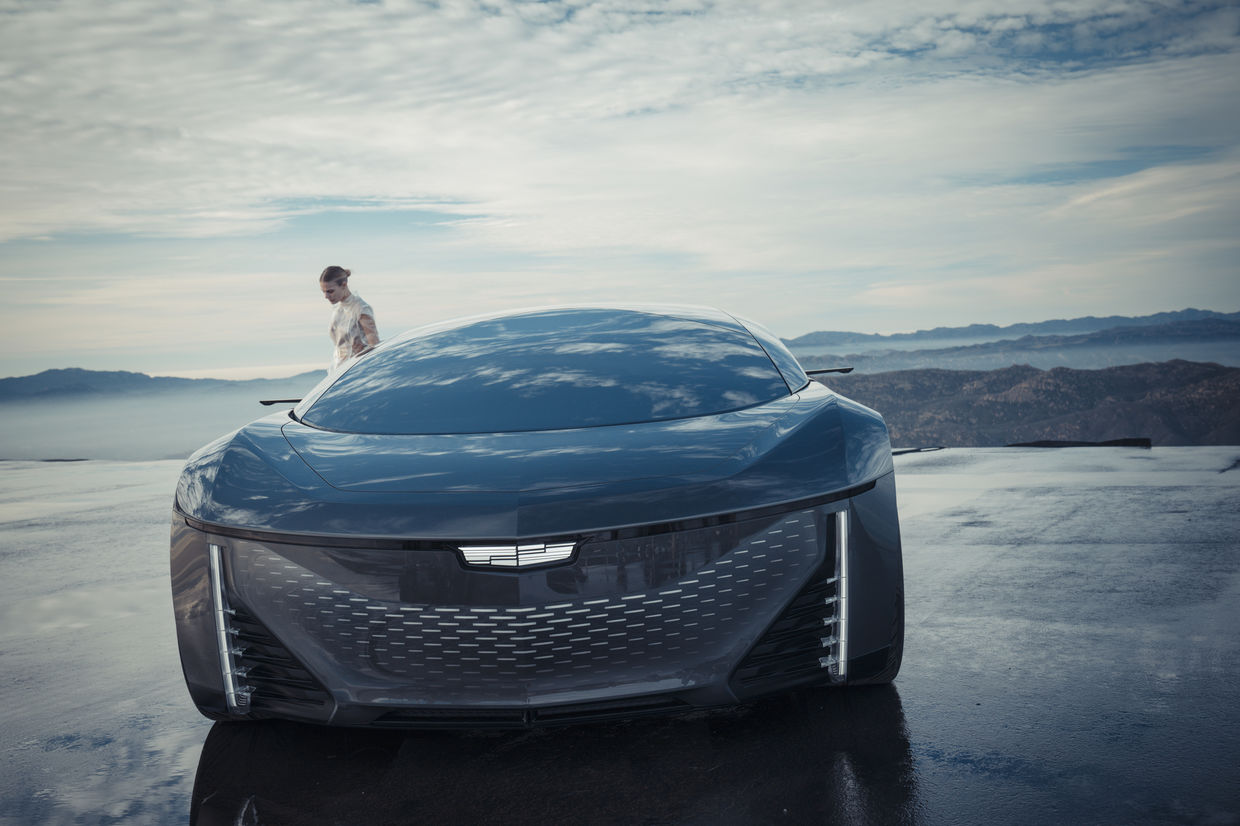 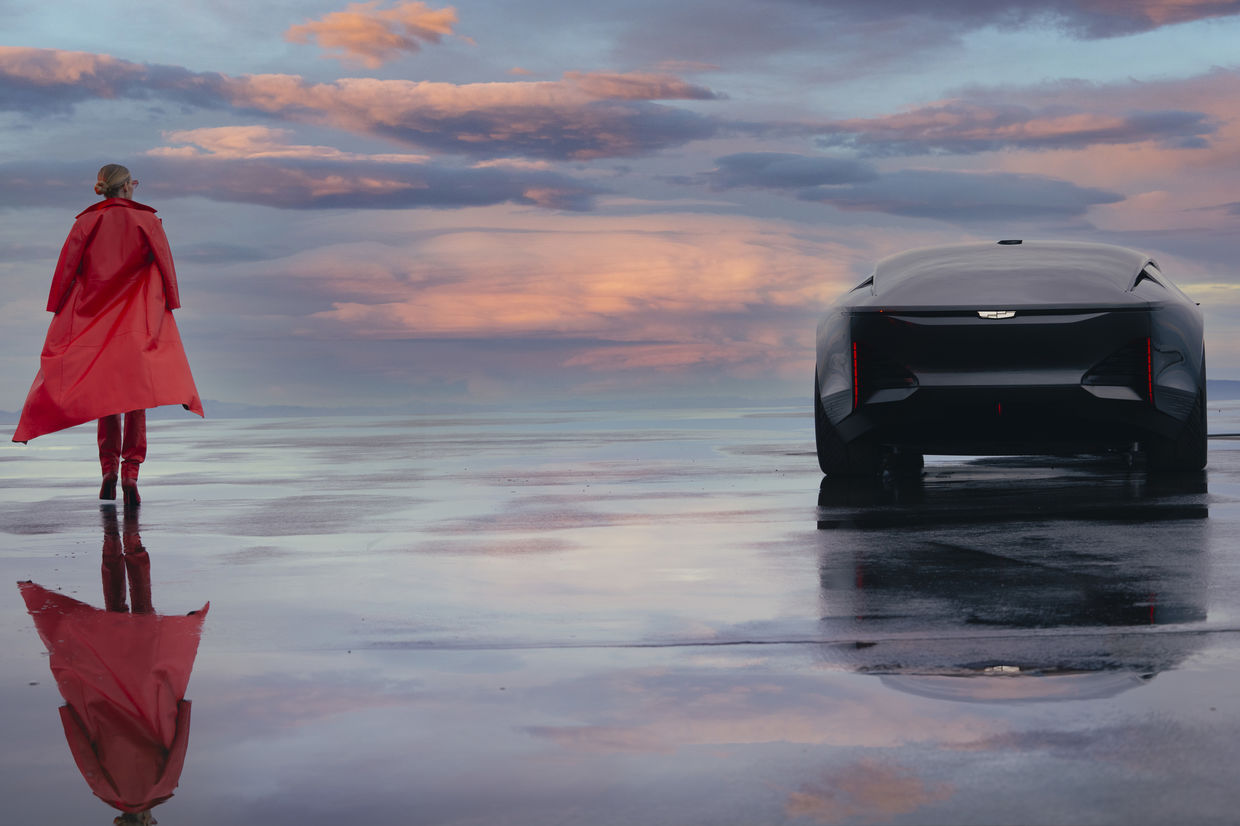 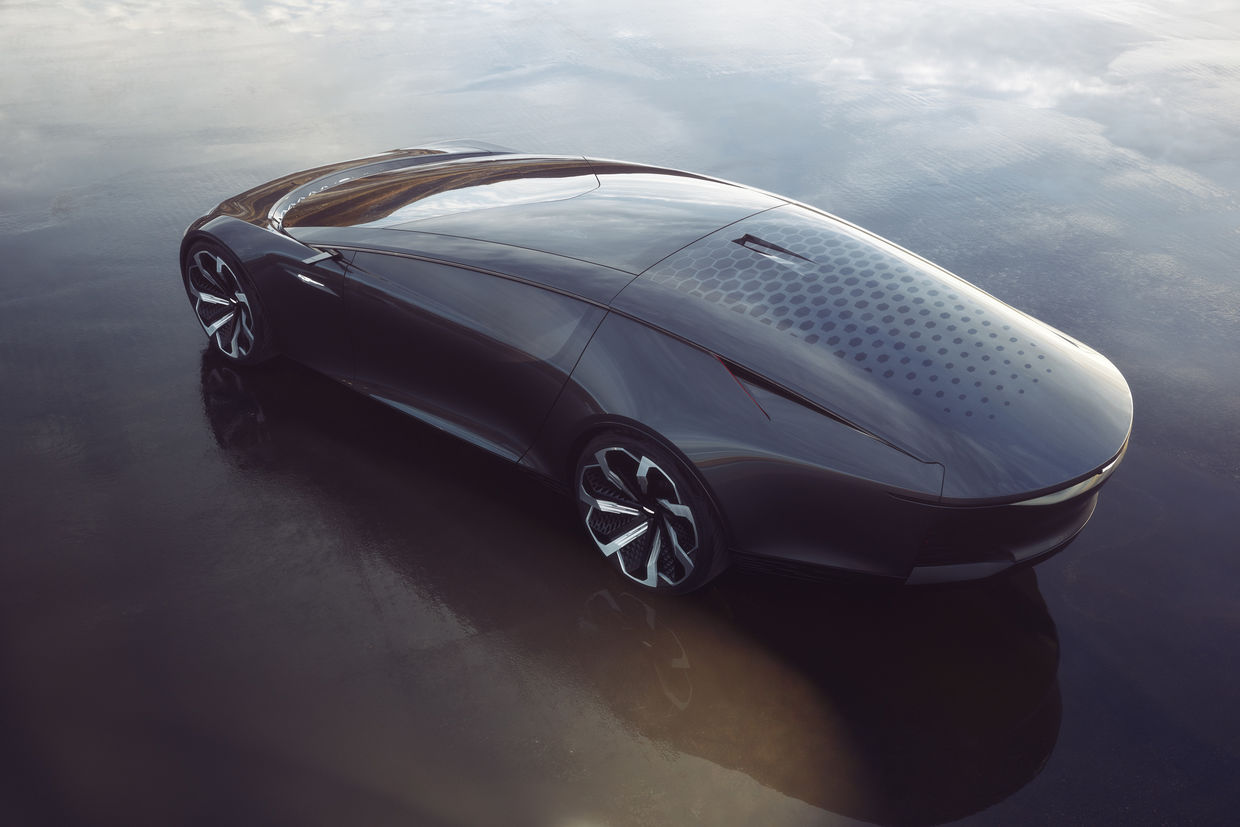 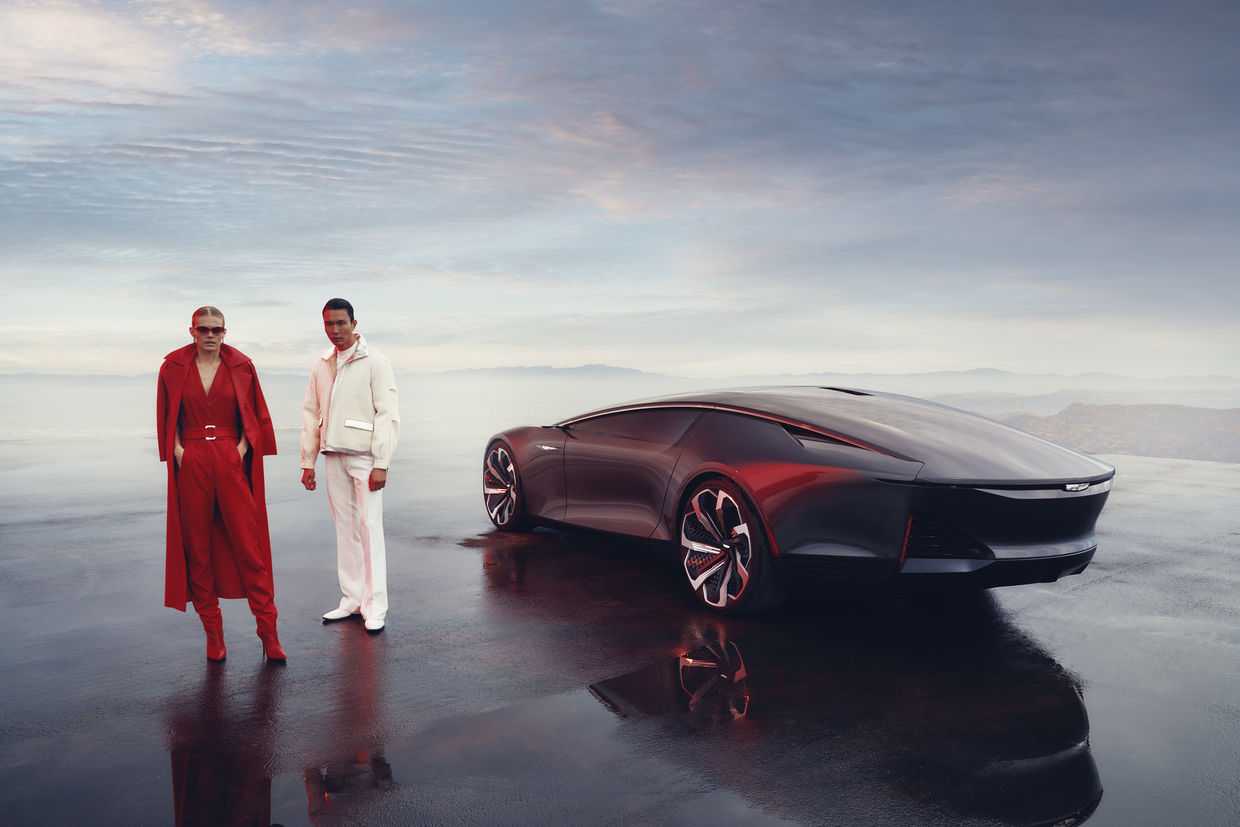 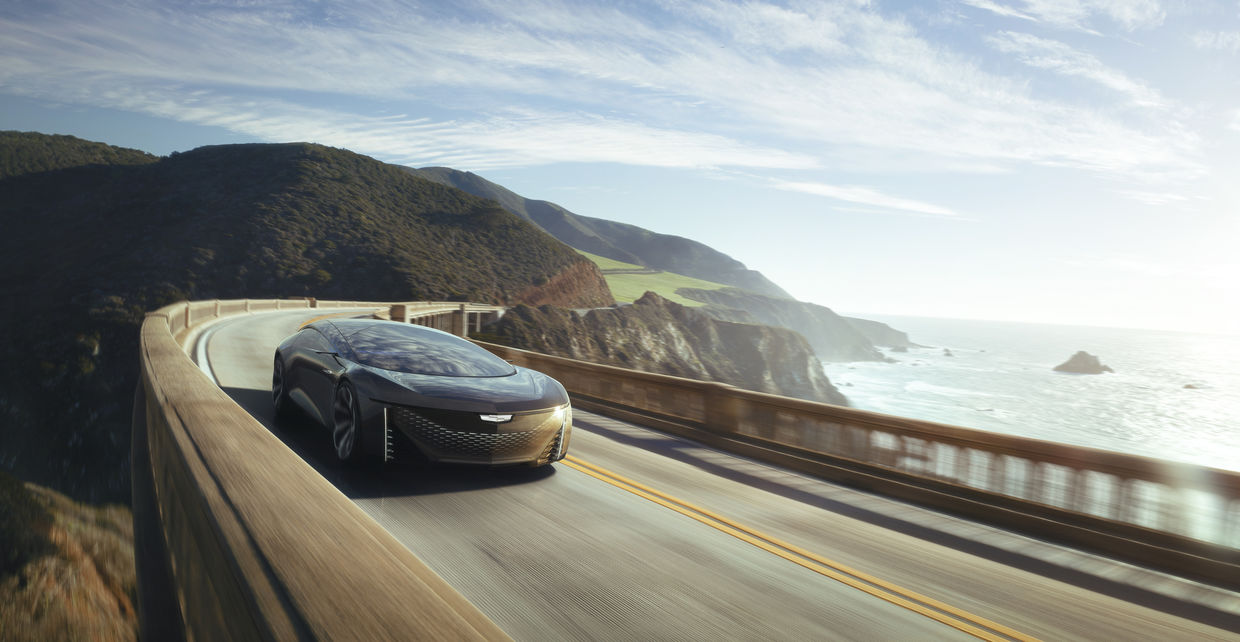 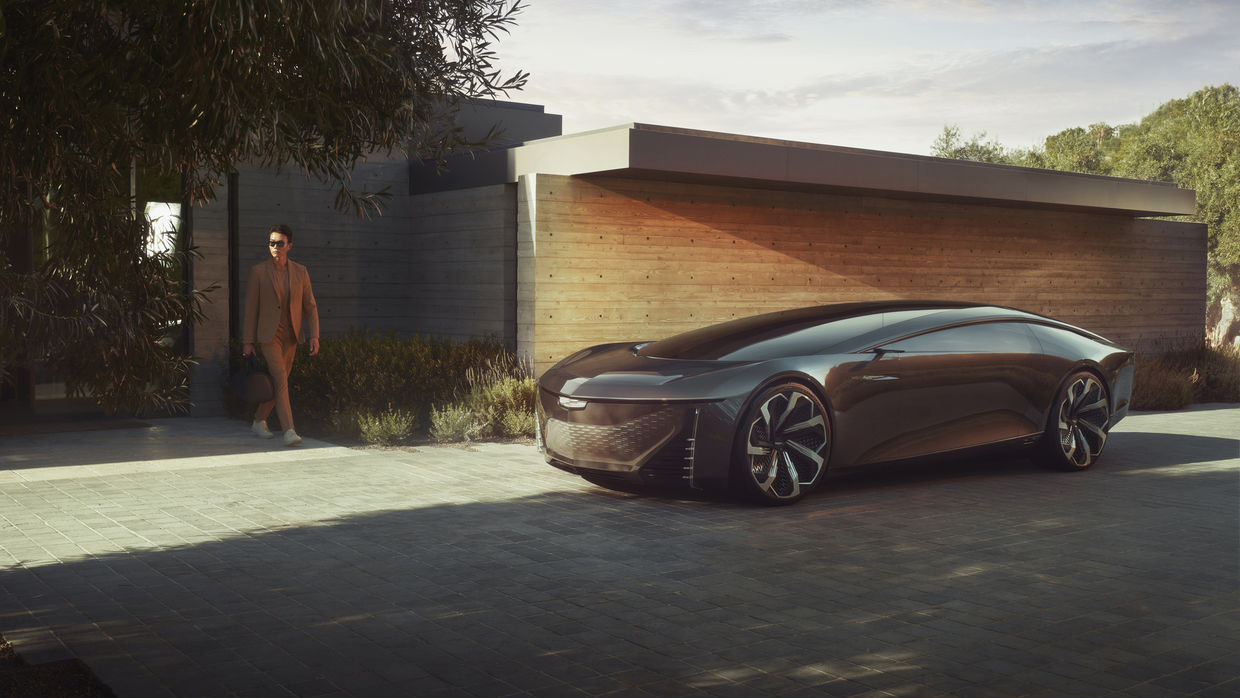 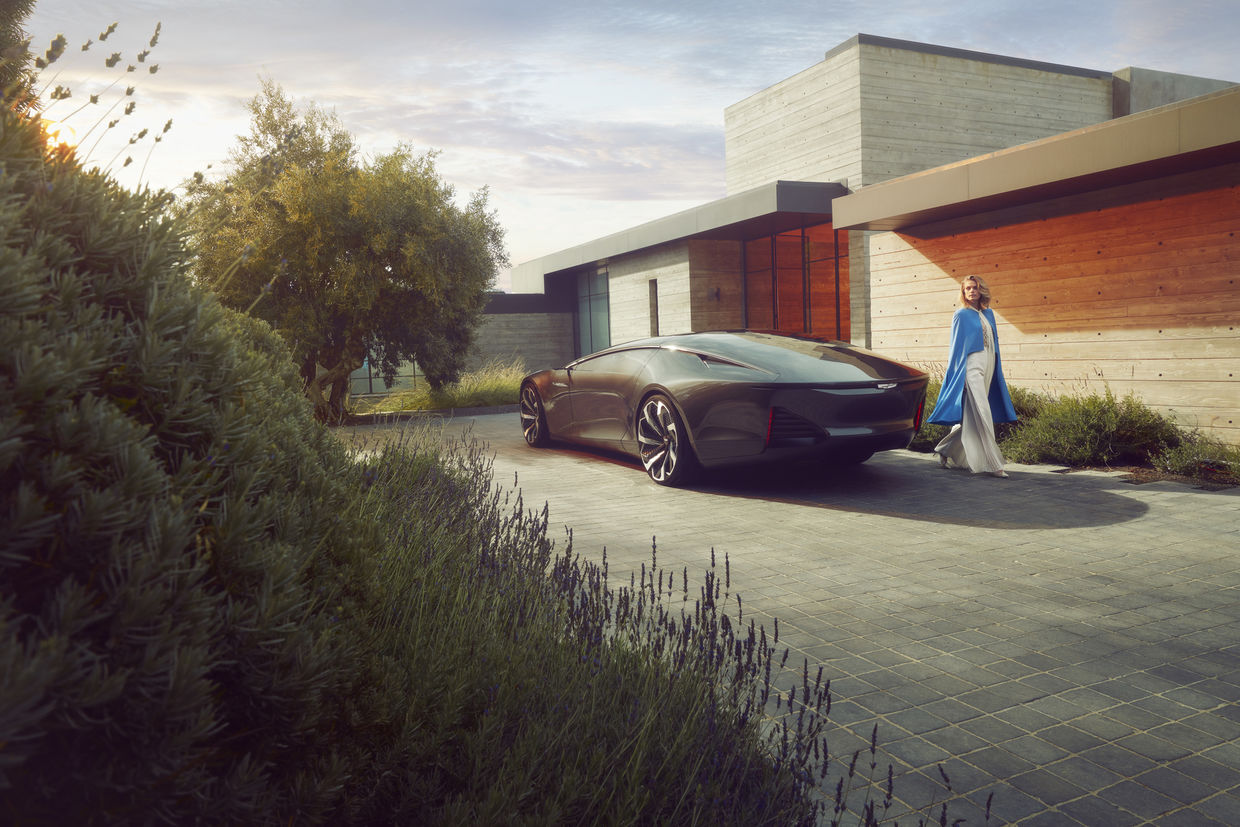 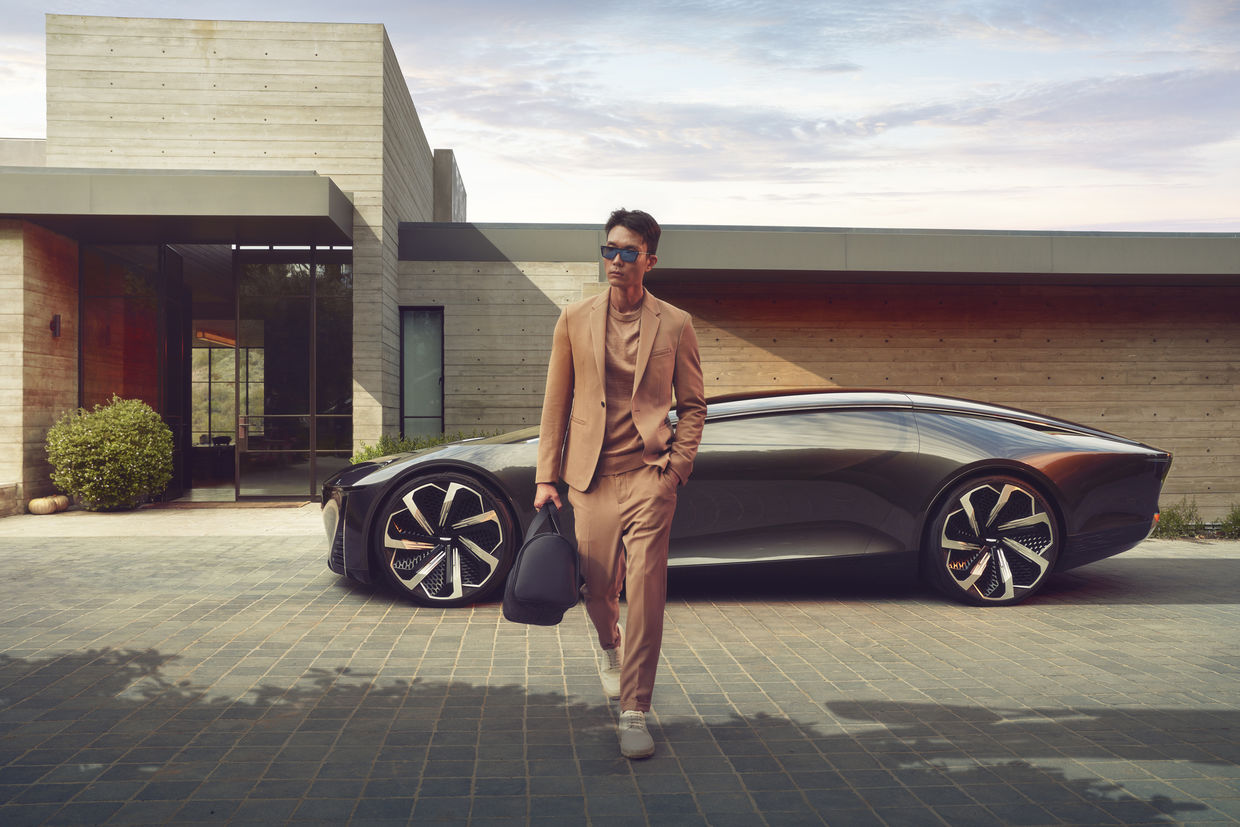 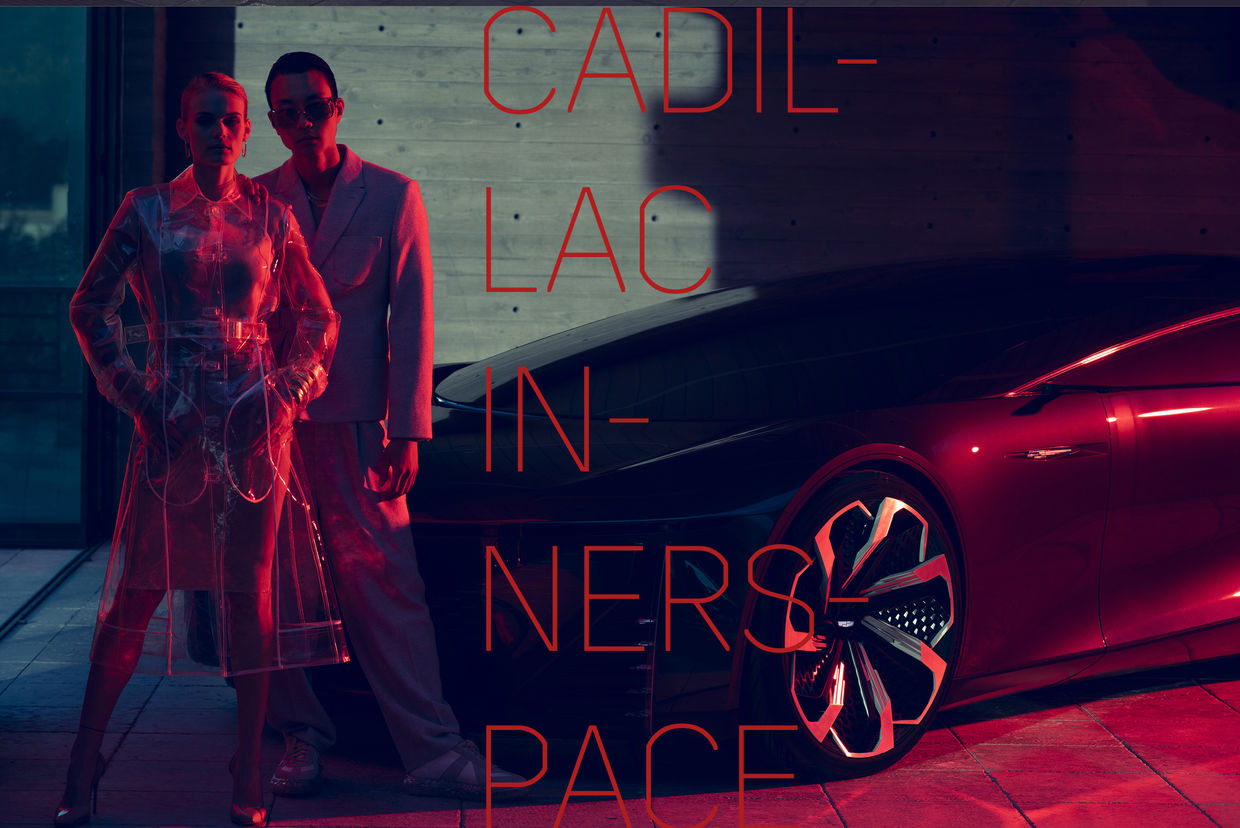 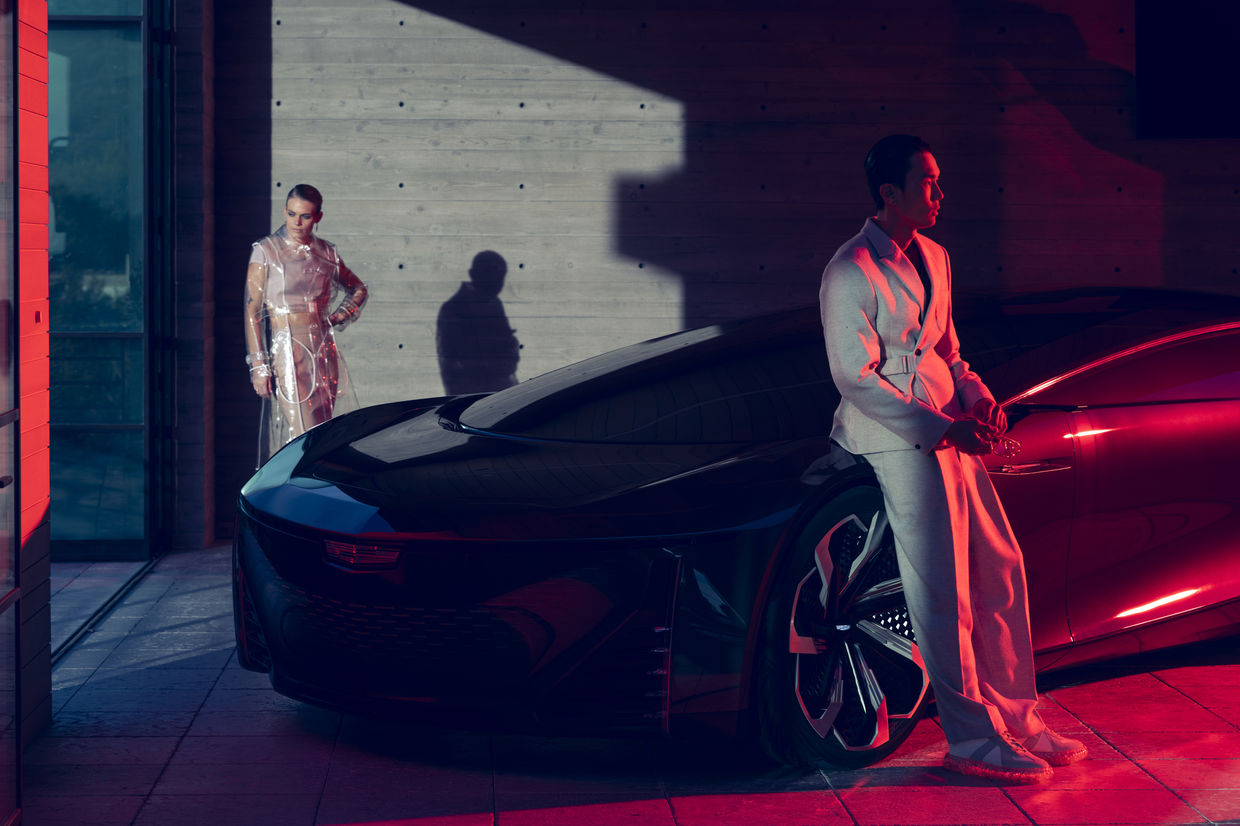 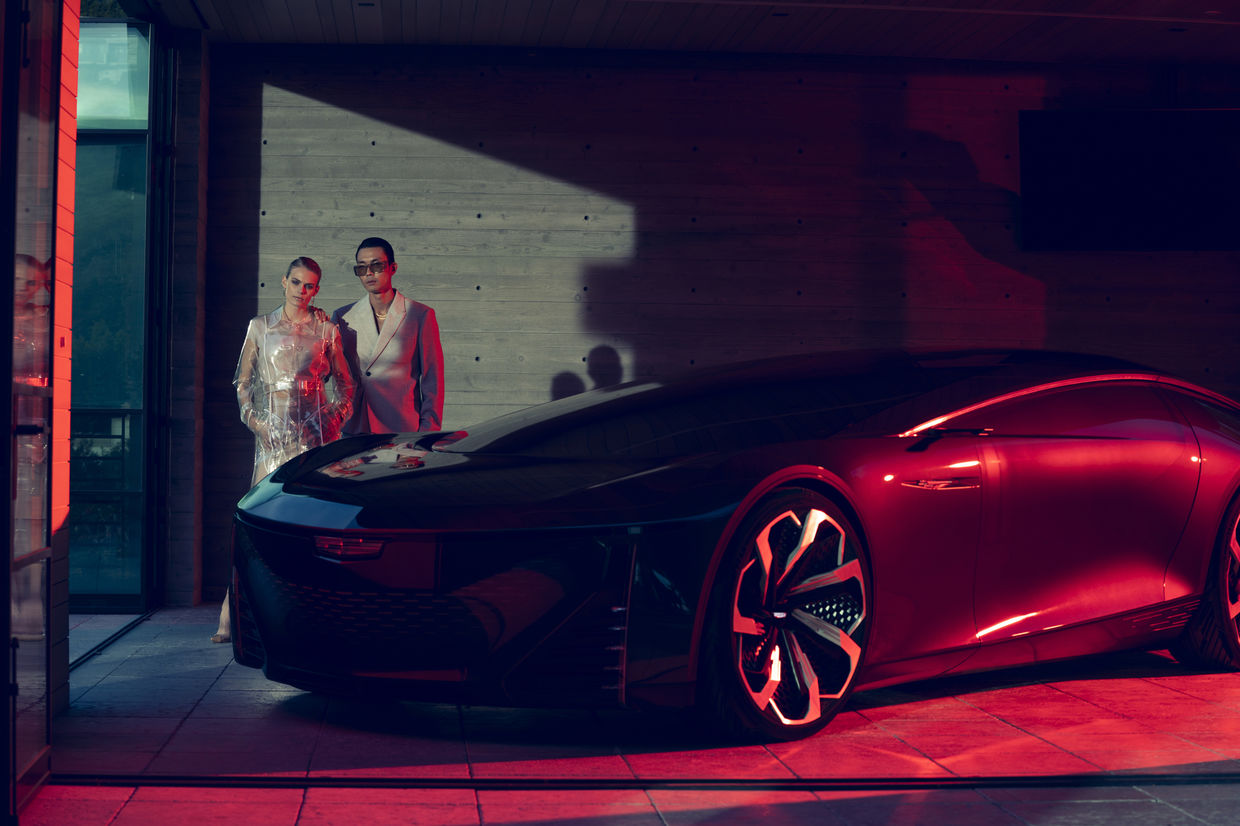 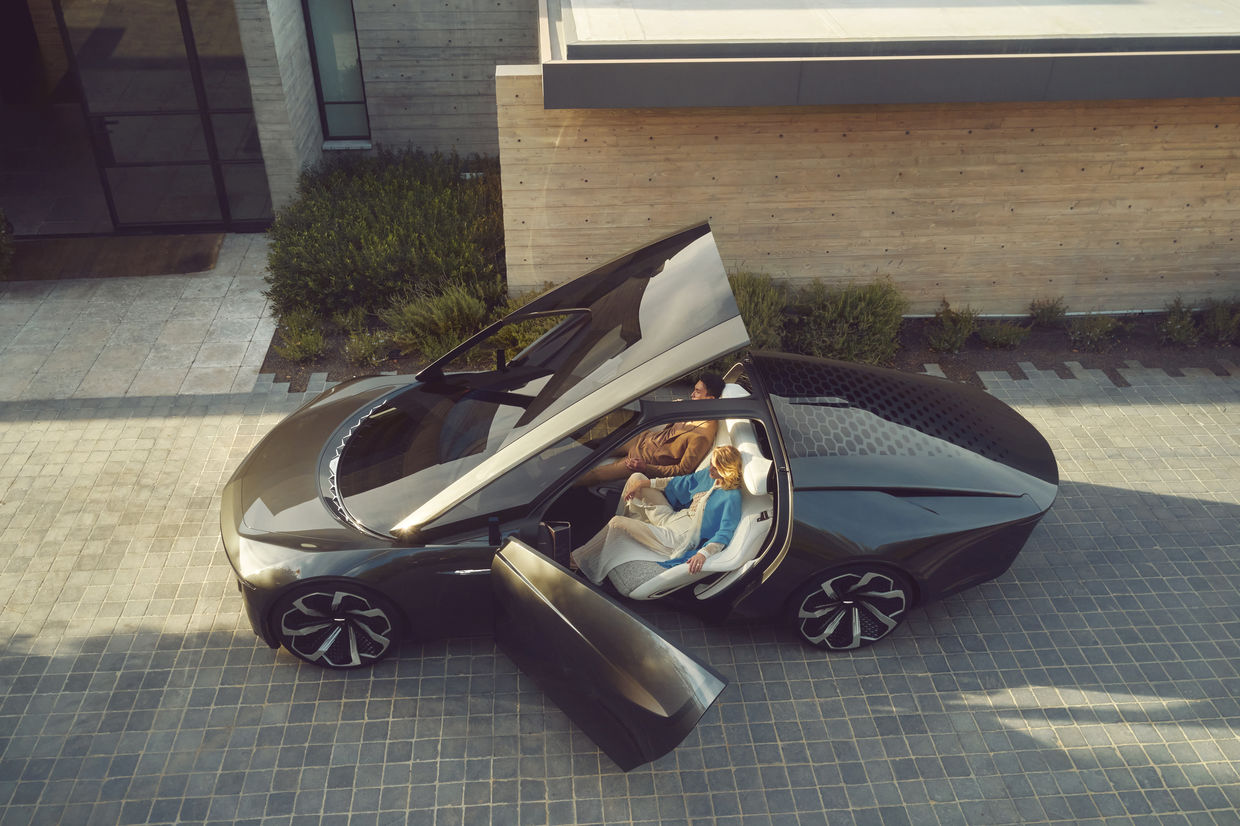 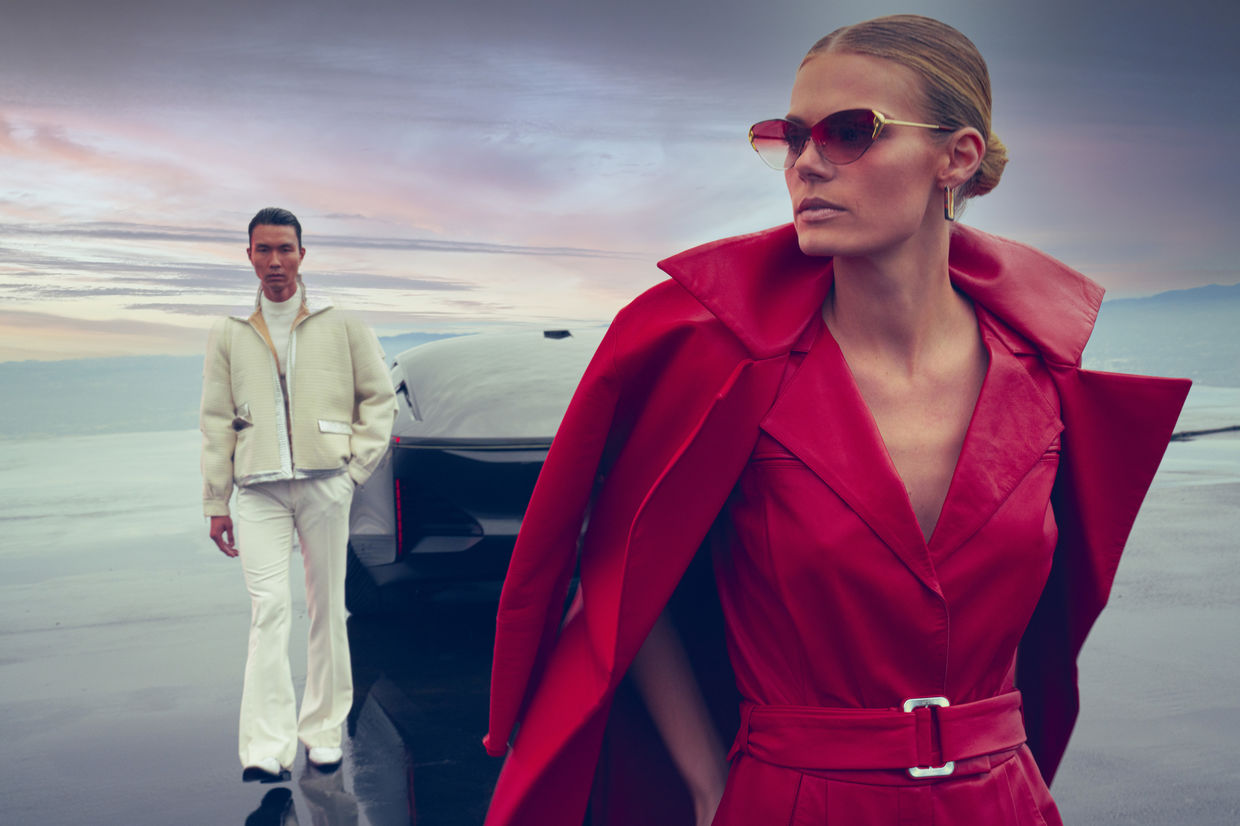 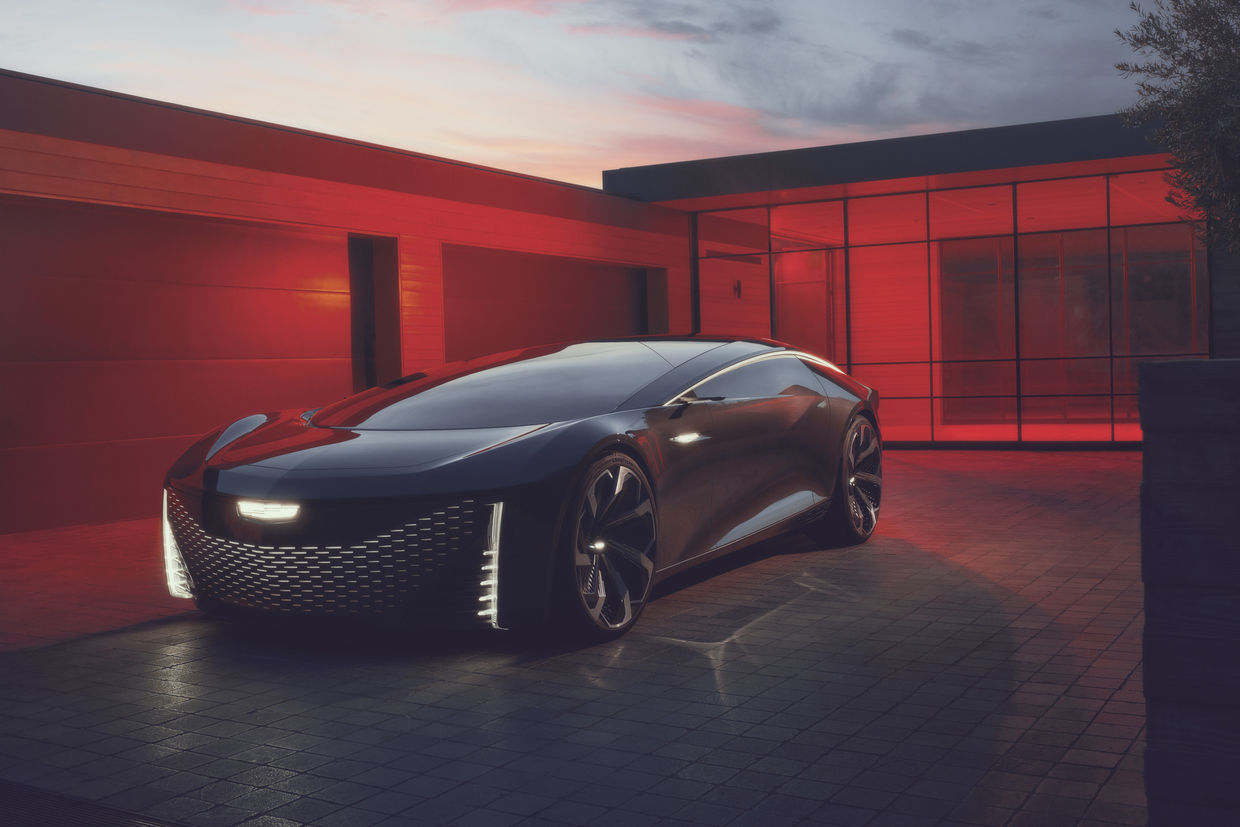 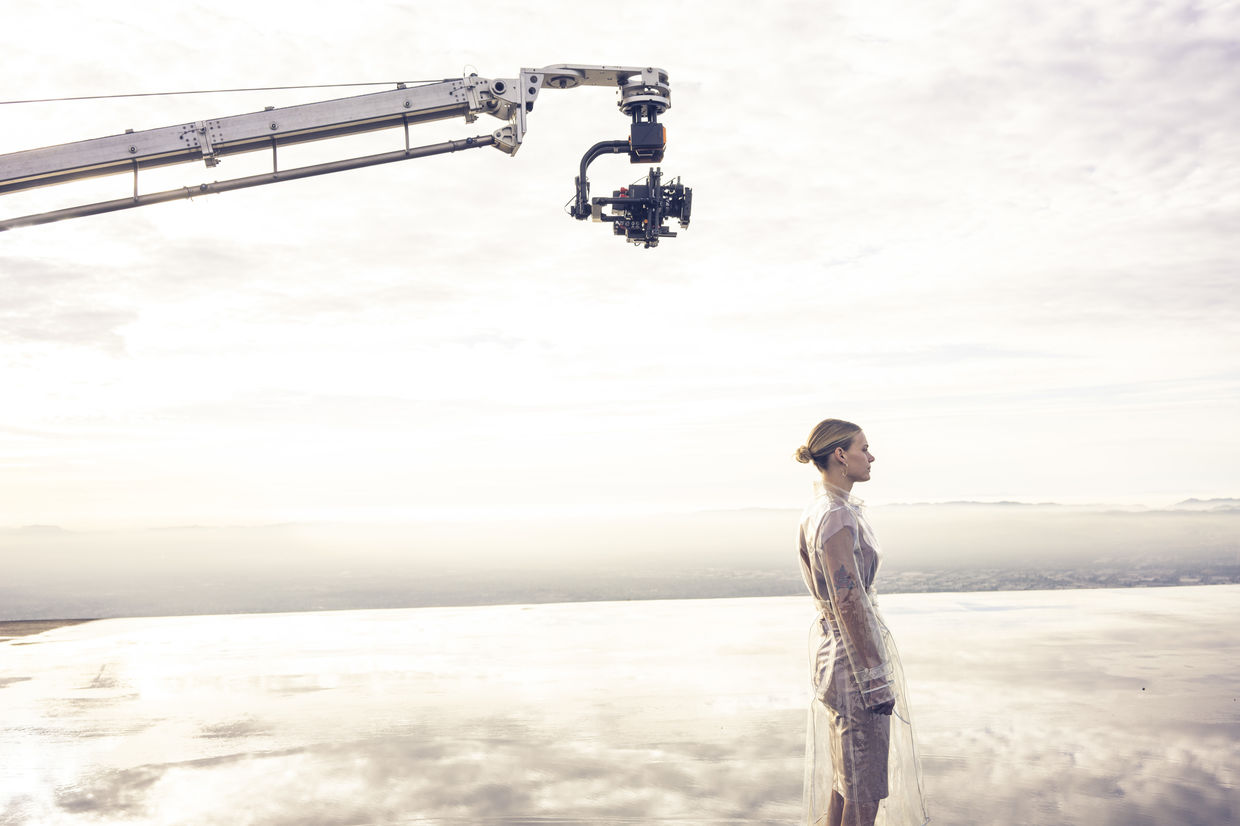 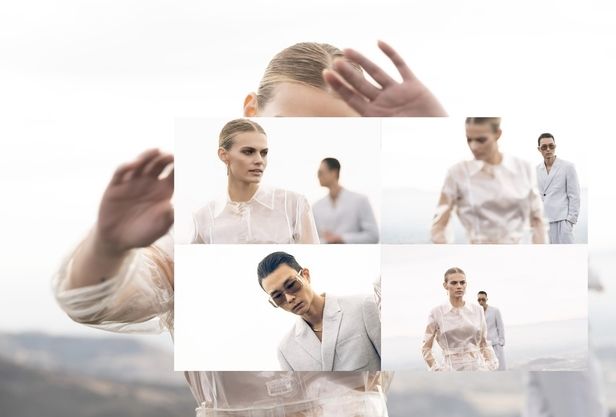