ANNTHEO photographed and filmed the new series ‘Chapter Two’ with models Melissa and Jaron – plus plenty of bold colors. The protagonists were styled by Doreen REGEL c/o BASICS.BERLIN. Casting was in the hands of Syria Bellisario, and on set for hair & make-up was Patricia HECK c/o NINA KLEIN. Post production support came from ANNTHEO in house. 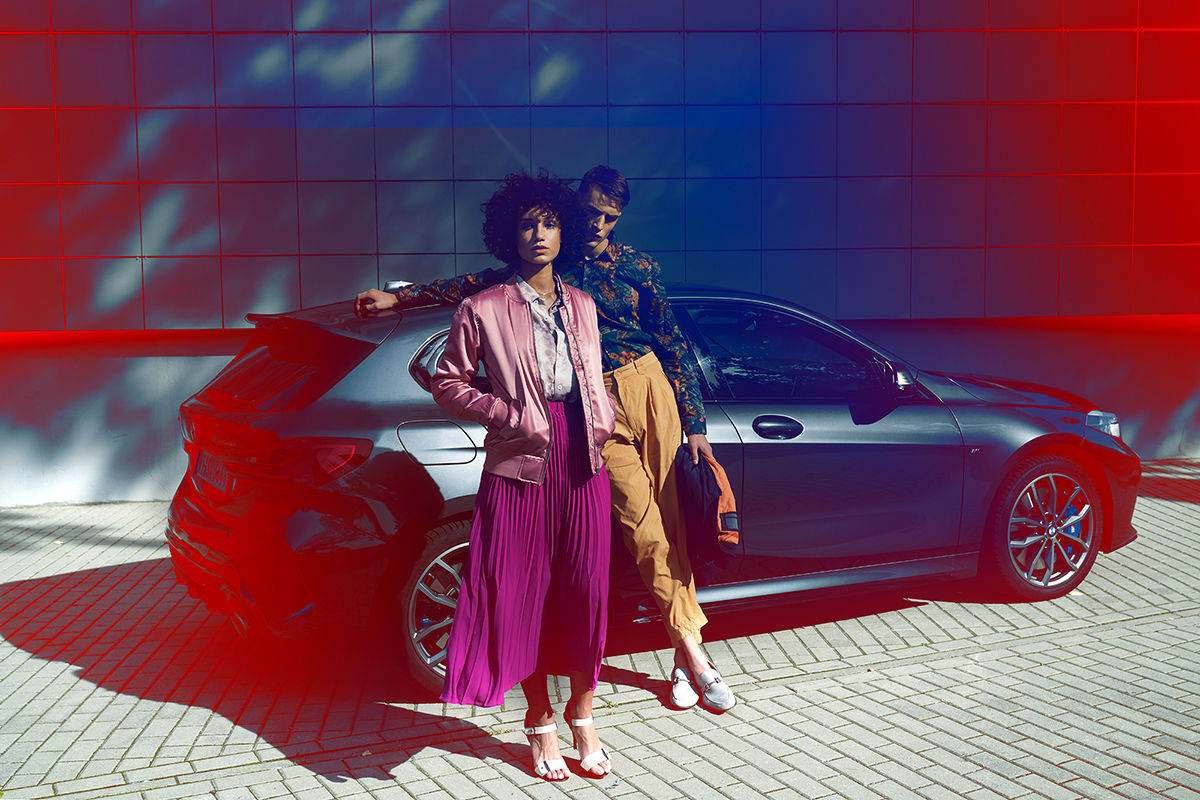 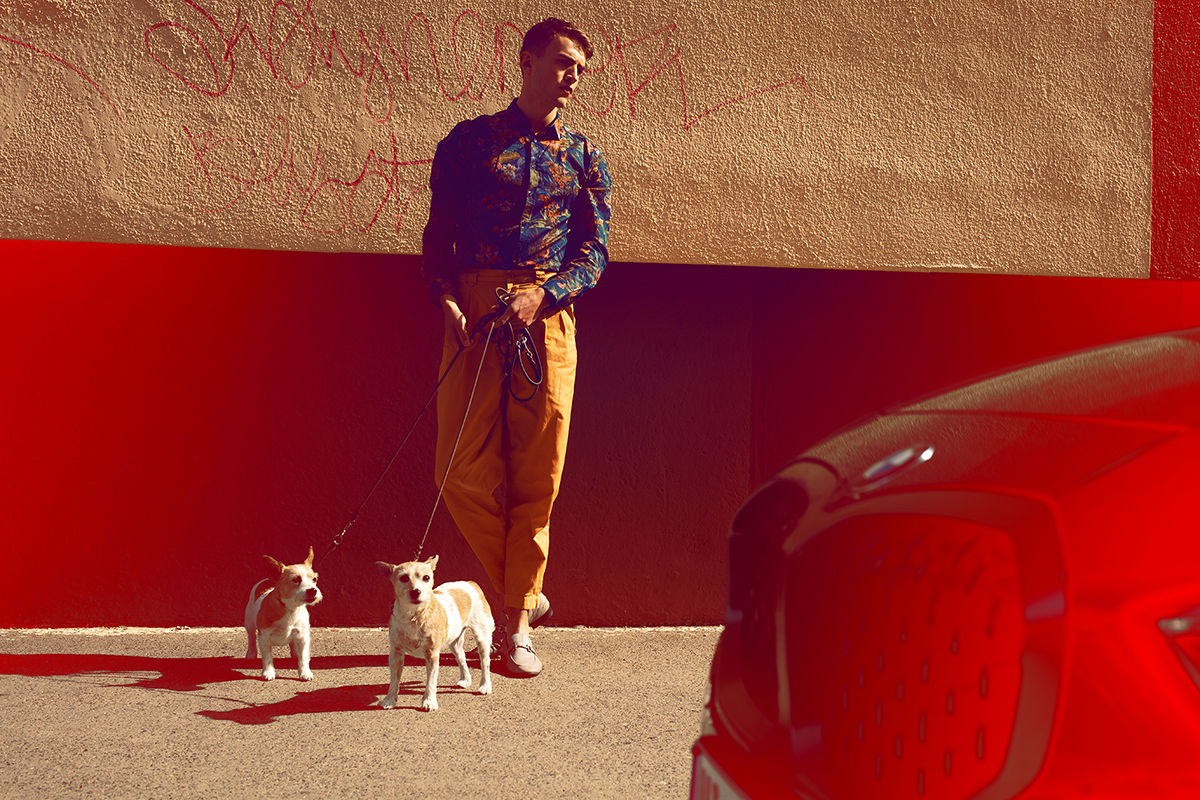 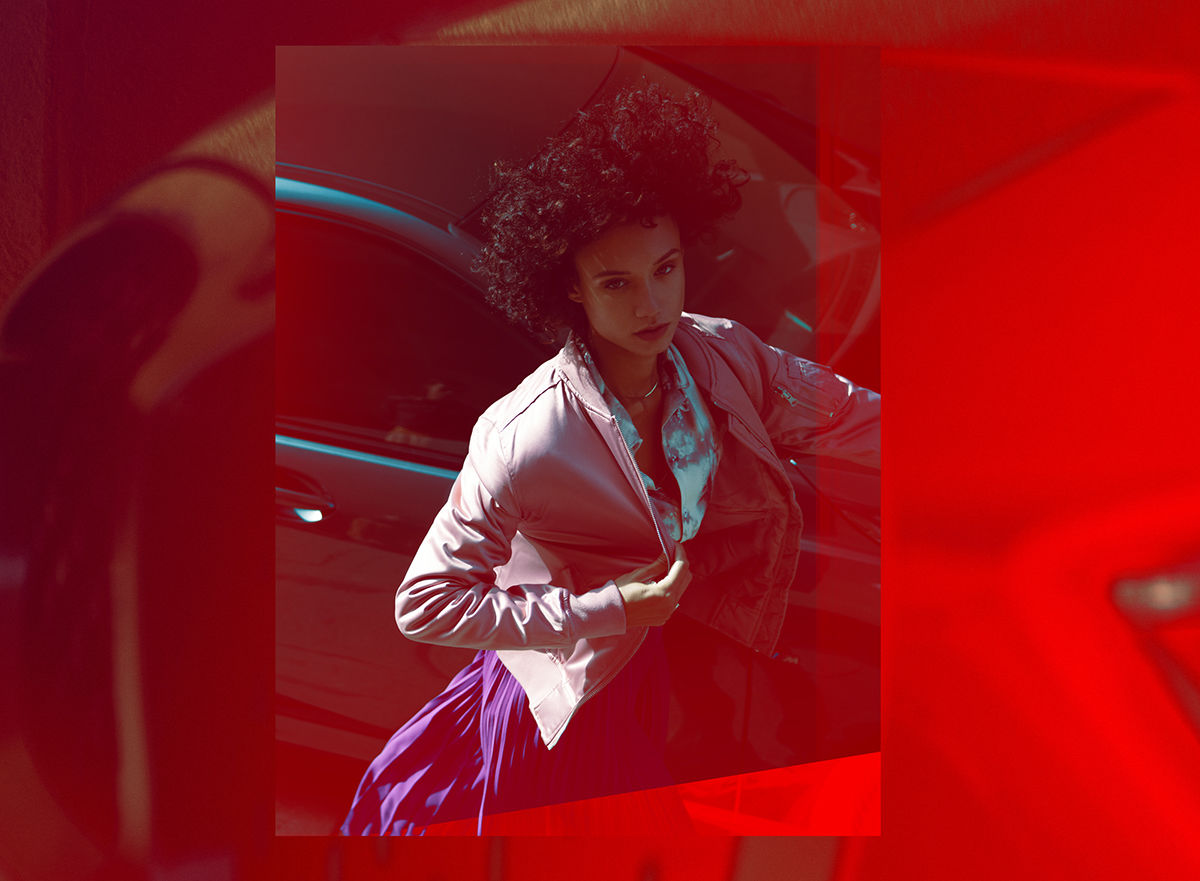 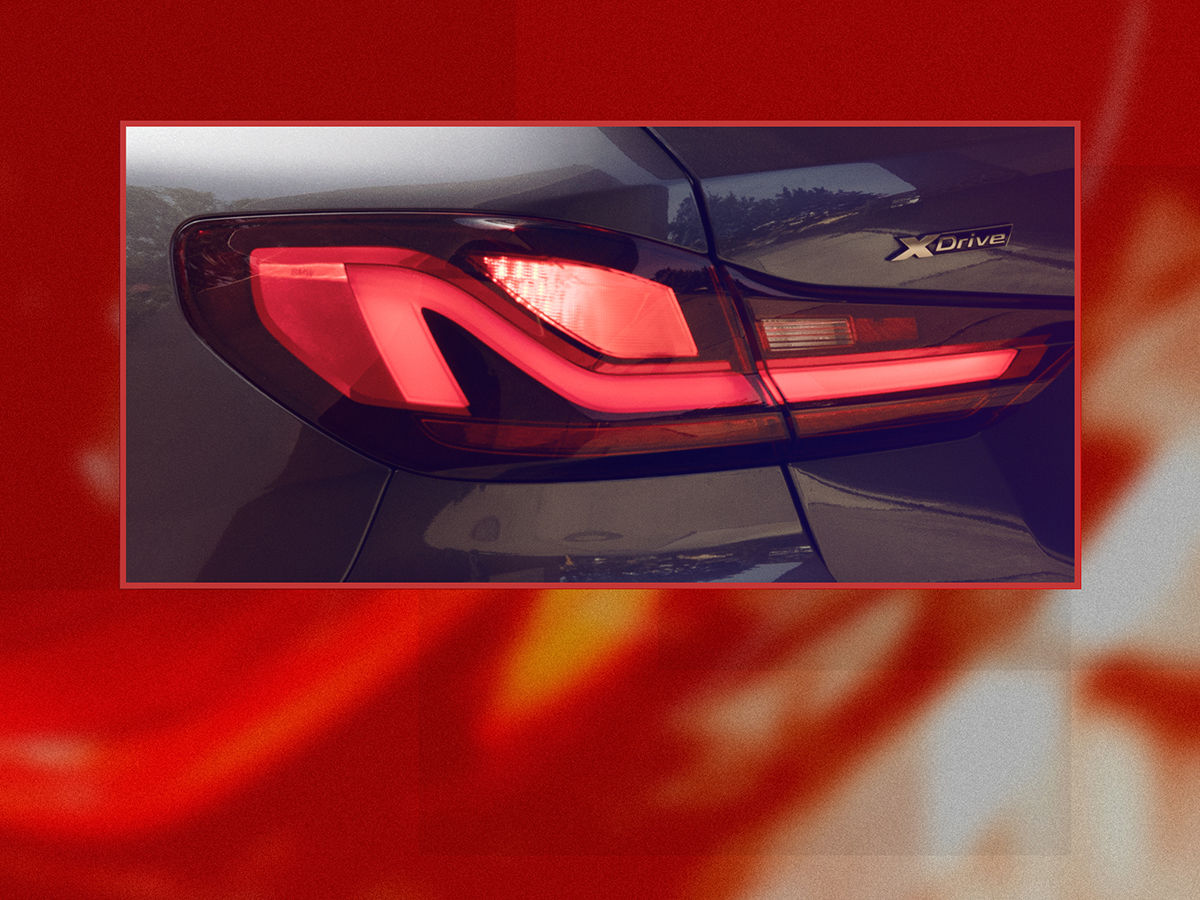 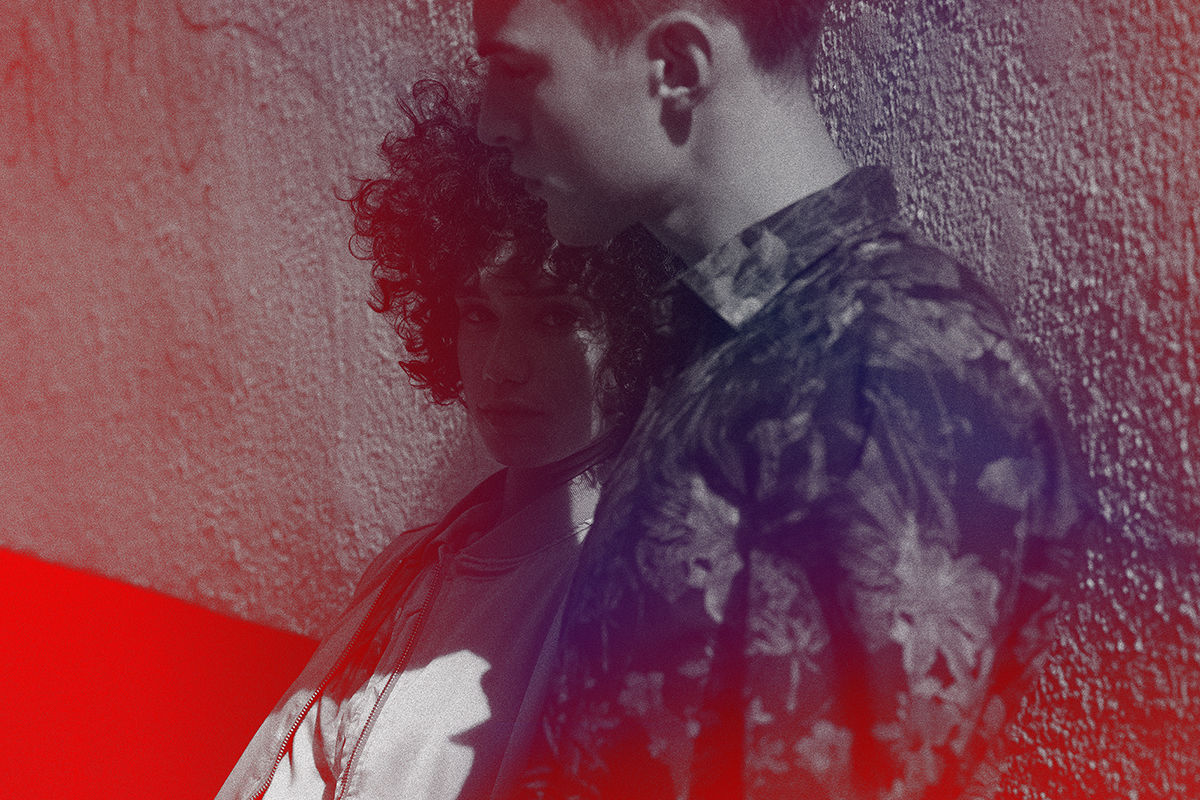 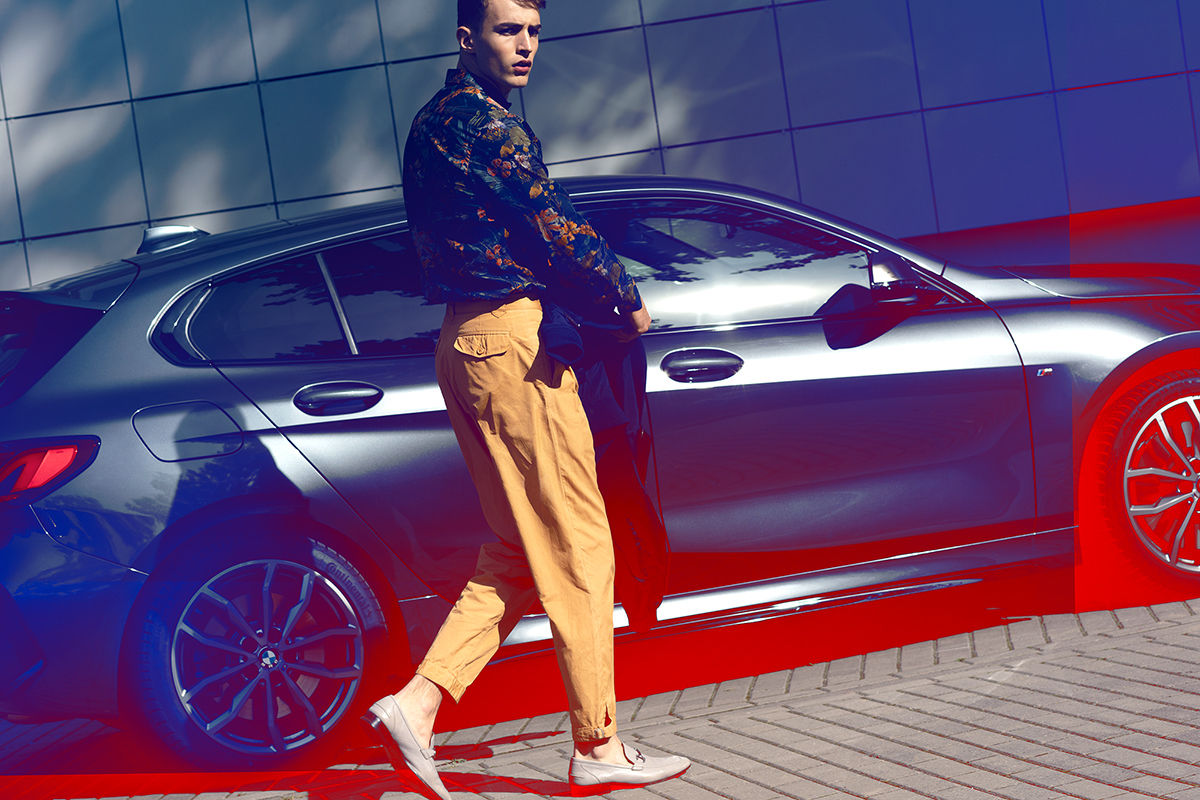 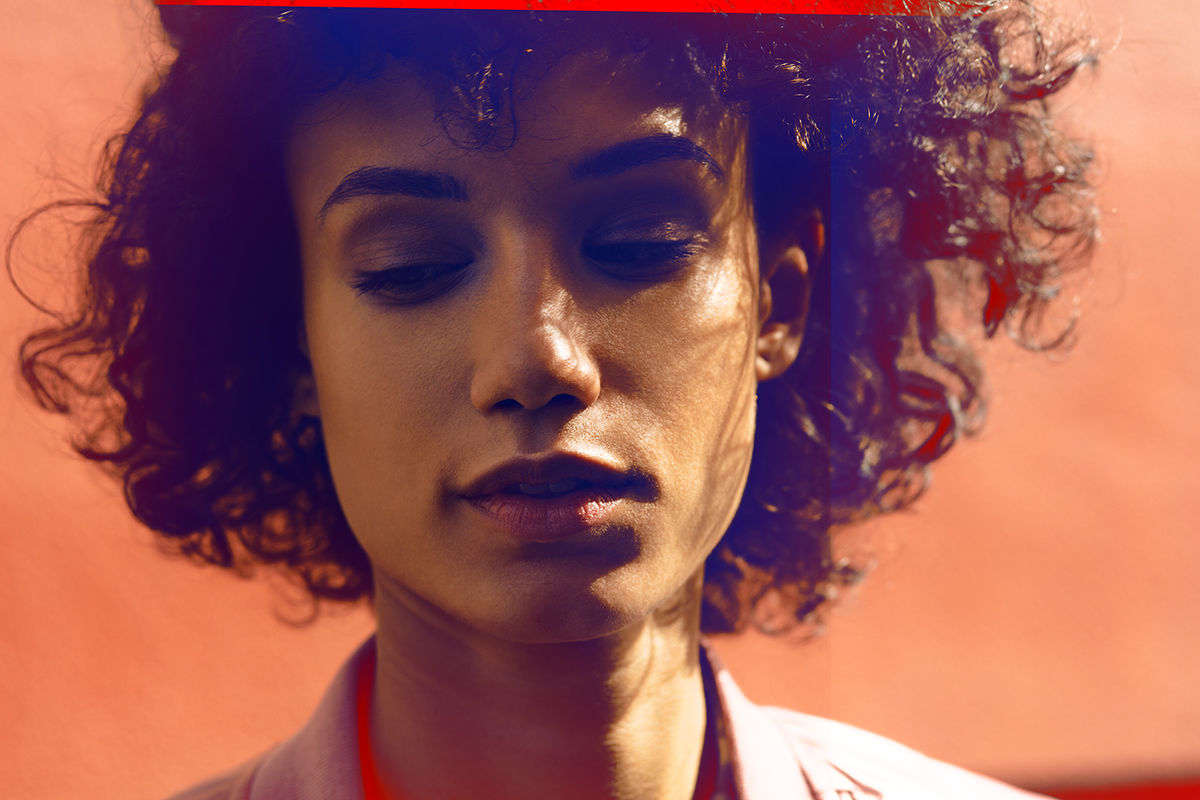 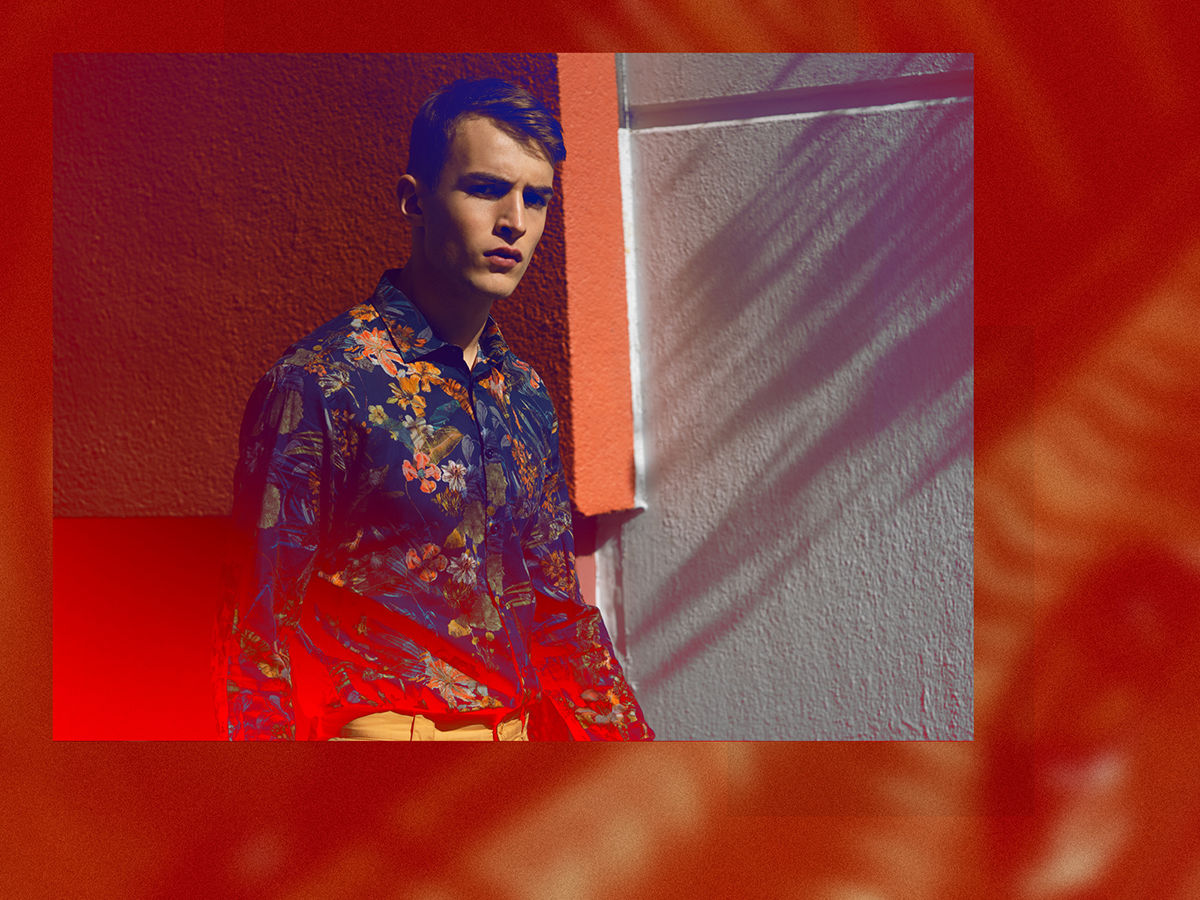 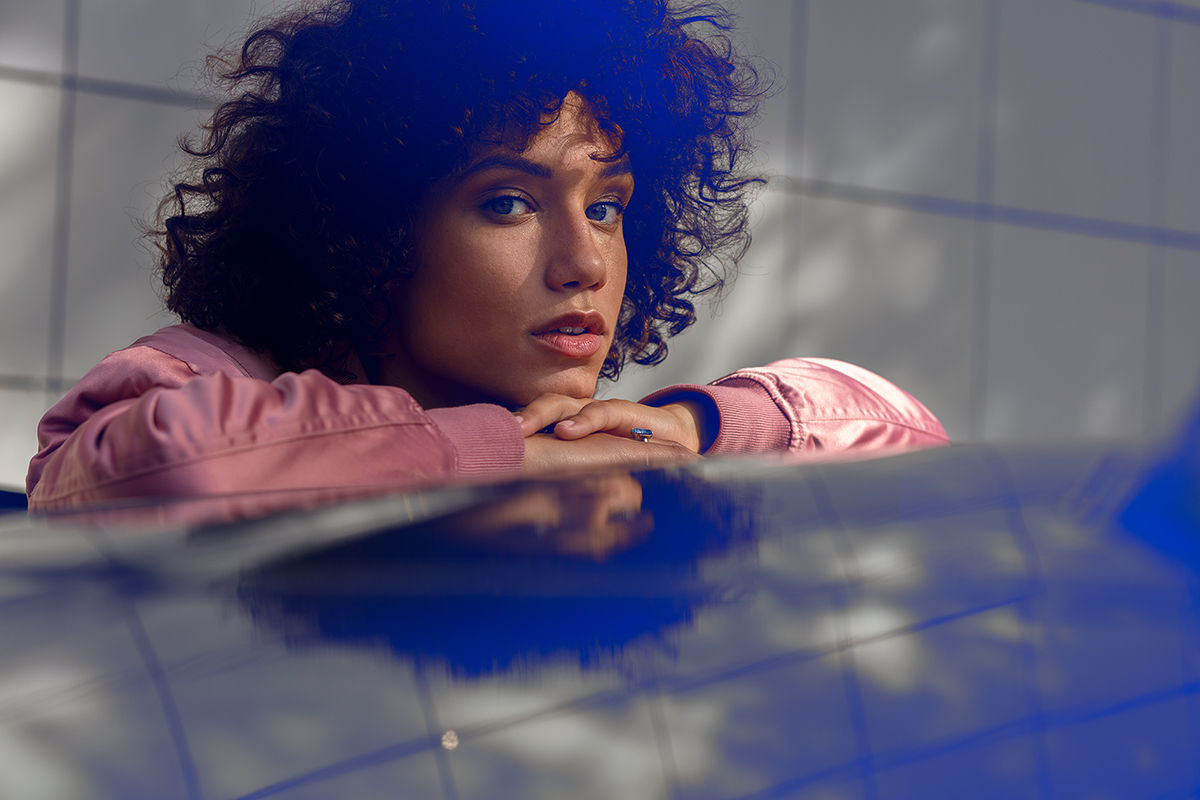 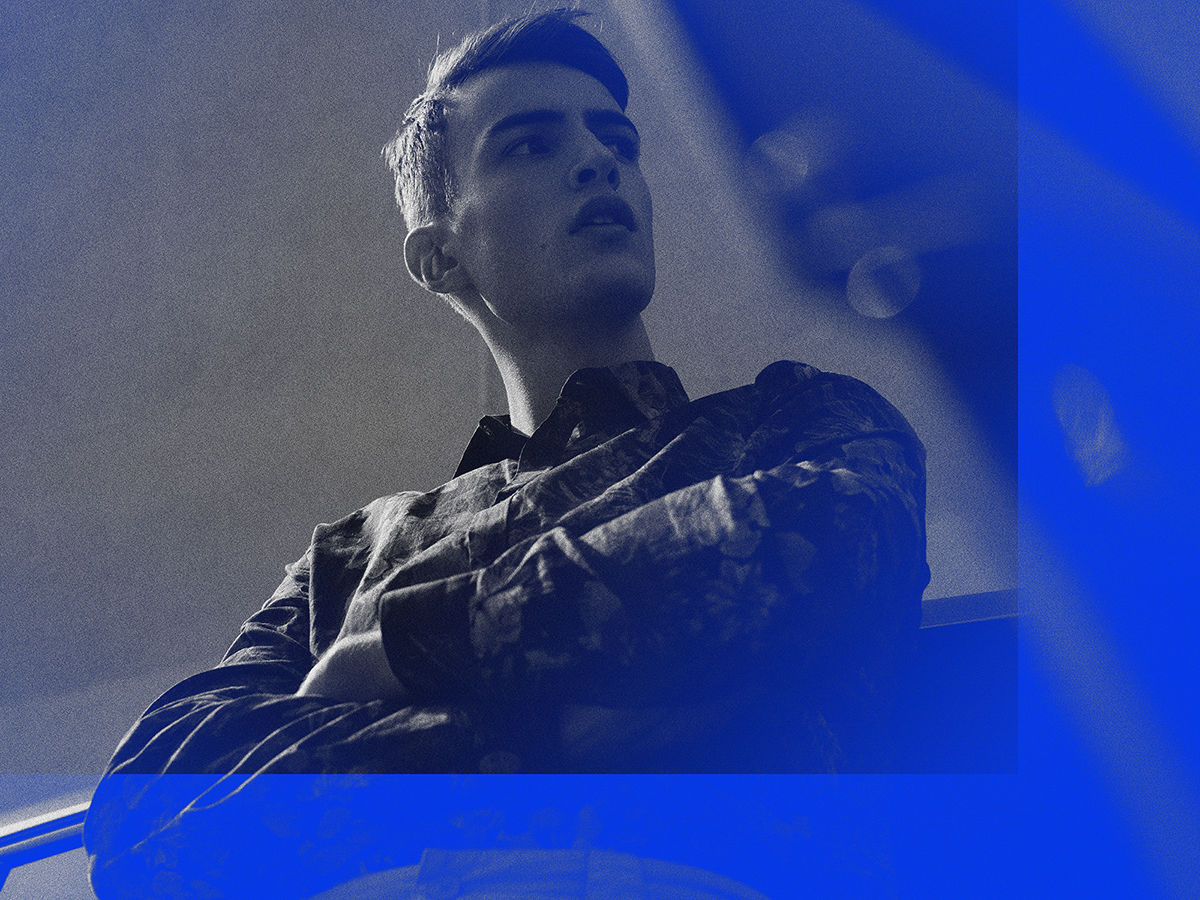 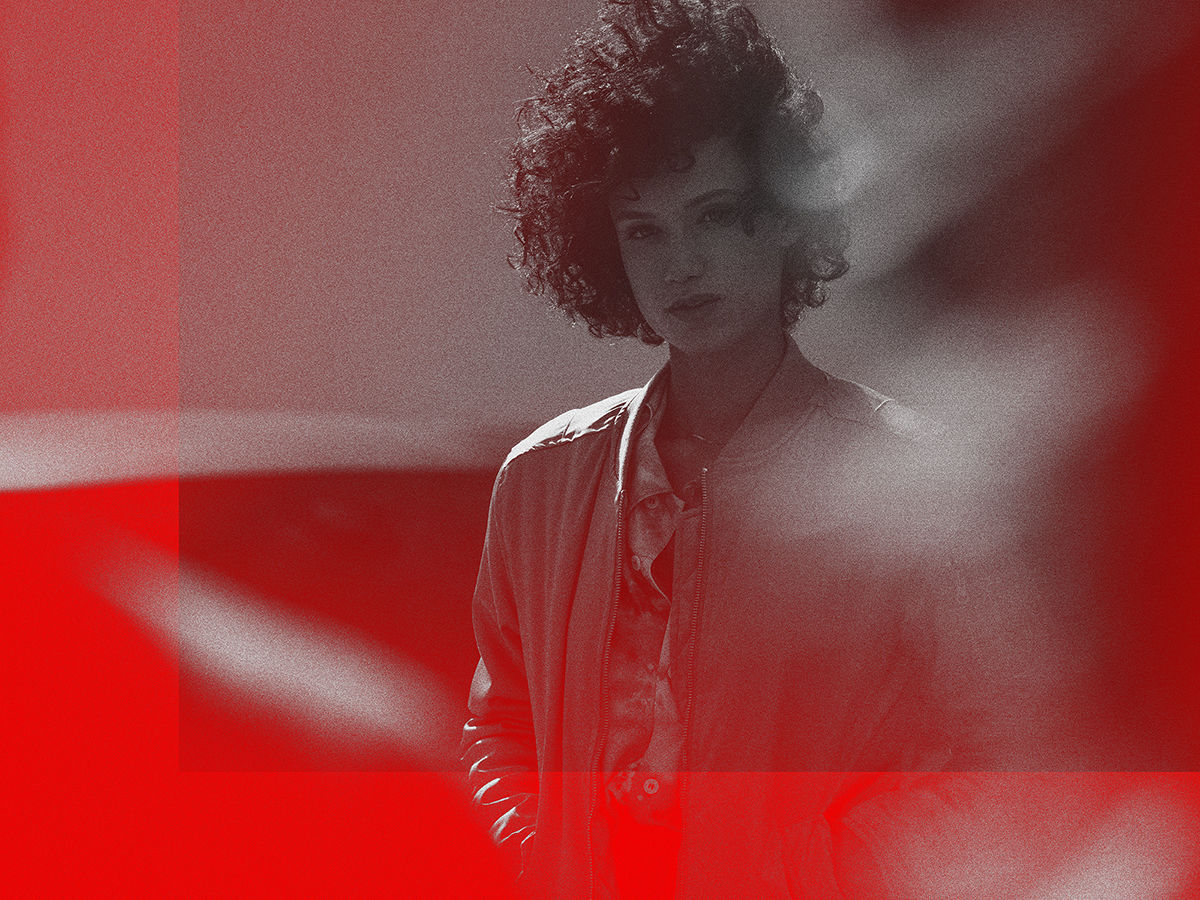 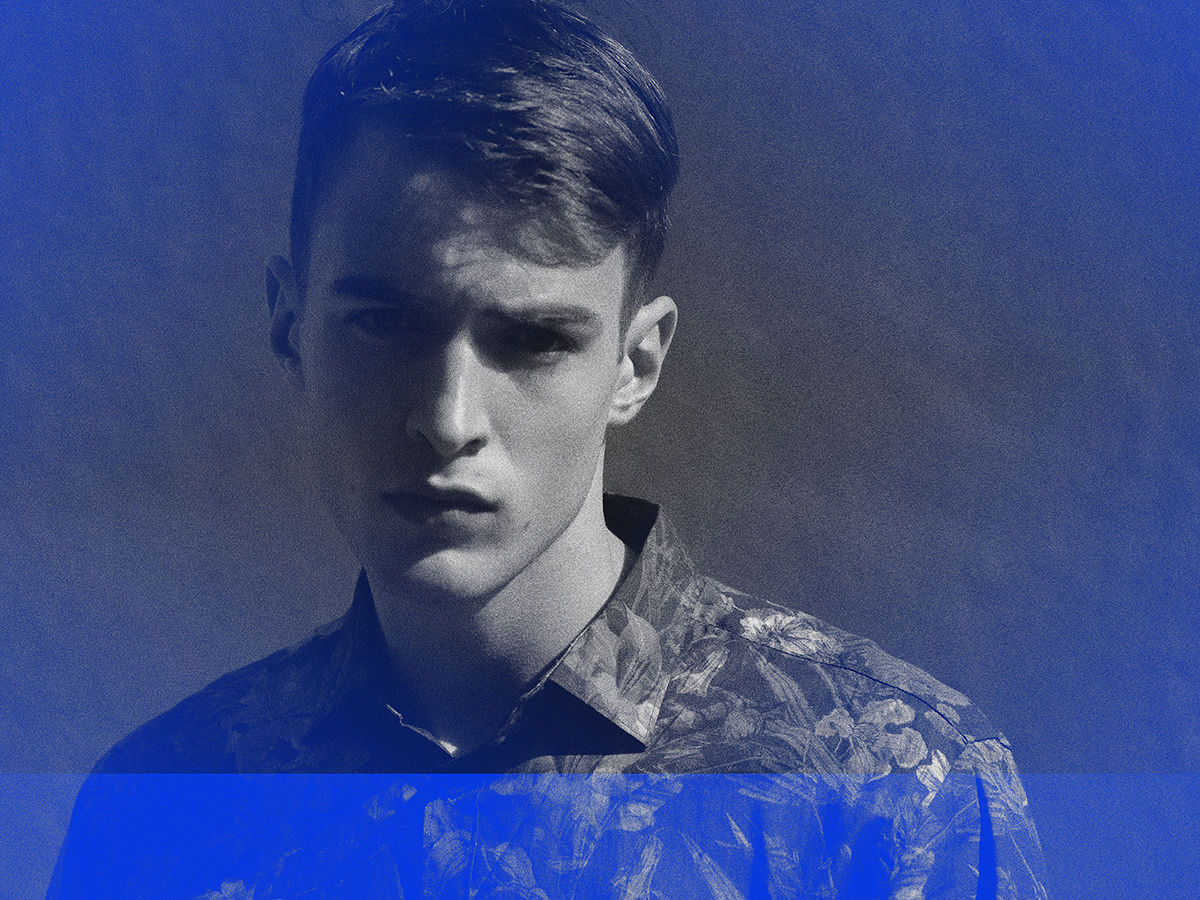 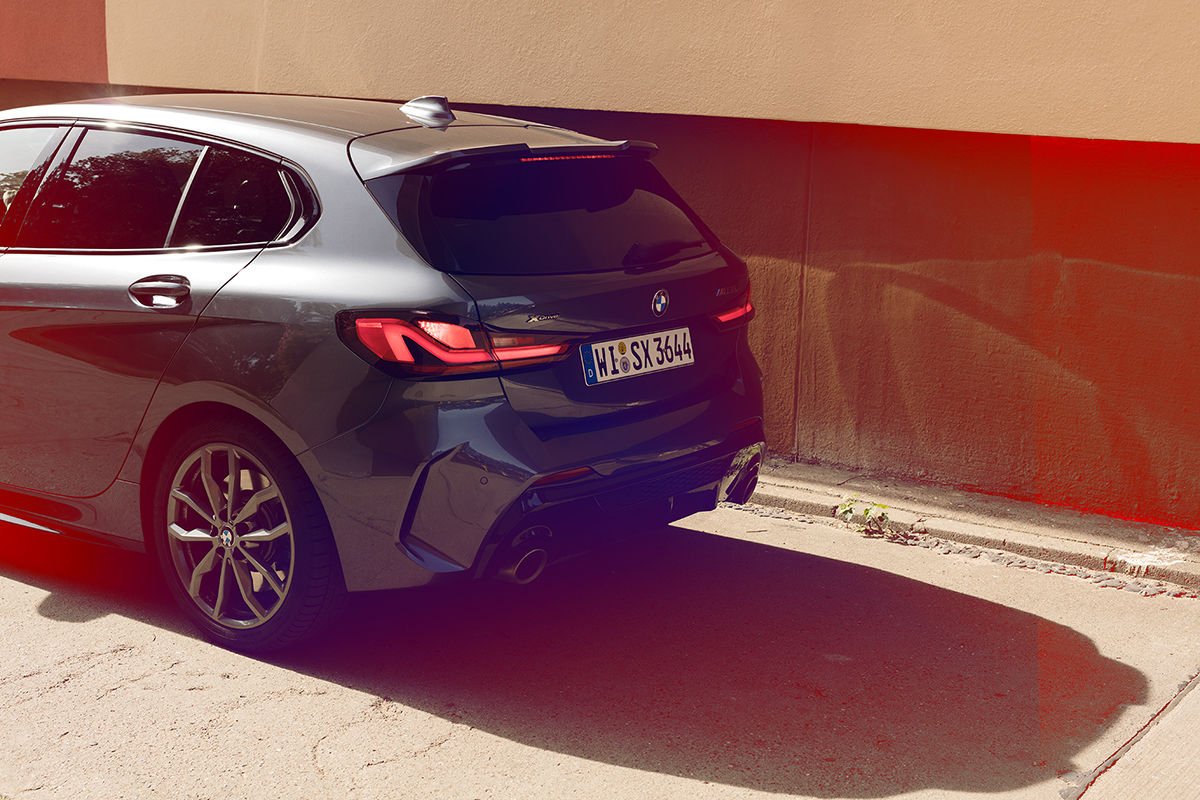