‘Chinatown’ is the continuous personal project of Grant HARDER c/o MAKING PICTURES, which we present you here on GoSee.

Founded already in the 1890s, Vancouver’s Chinatown has charmed visitors for more than a century with its lively colors, exotic cuisine and spirited culture of traditional bakeries, dim-sum restaurants and cocktail bars. On the shelves of traditional pharmacies are glasses filled with ginseng and dried fish. Food stores with living seafood and exotic vegetables are located right next door to hip fashion shops.

Vancouver’s Chinese population originally left home to work in the local mines and build the Trans-Canada Railway. The region east of the downtown area so steeped in history with its rich architecture is home to North America’s third-largest Chinatown after New York and San Francisco.

Grant HARDER is a Vancouver-based photographer. When photographing portraits, environments and still life, Grant prefers to meet his subject matter, often literally, at the point where human existence intersects with nature. Grant looks for calm, quiet and honest moments that reflect how he sees the world of light, shadow and form, always working from a place of respect and appreciation for others and the planet. Grant lives with his wife and two children in Vancouver, BC. When he is not working, Grant enjoys camping with his family and sleeping in the pop-top of the family VW – but the van is usually with his mechanic so this does not happen nearly as often as he would like. 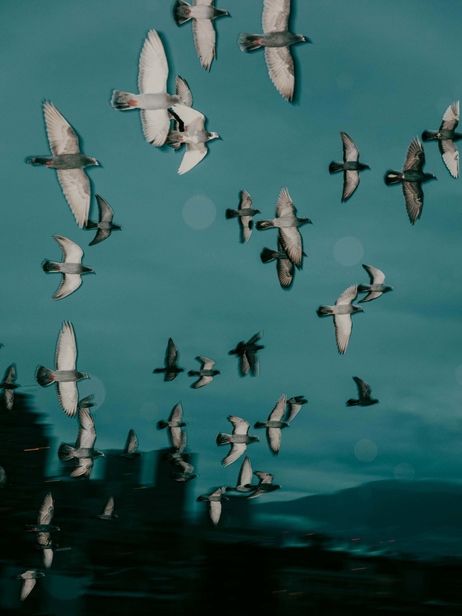 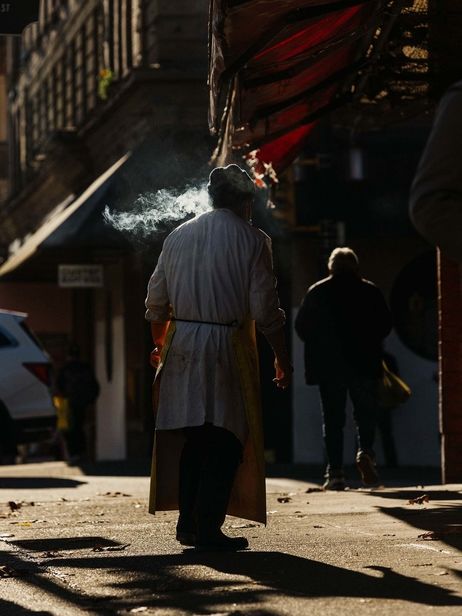 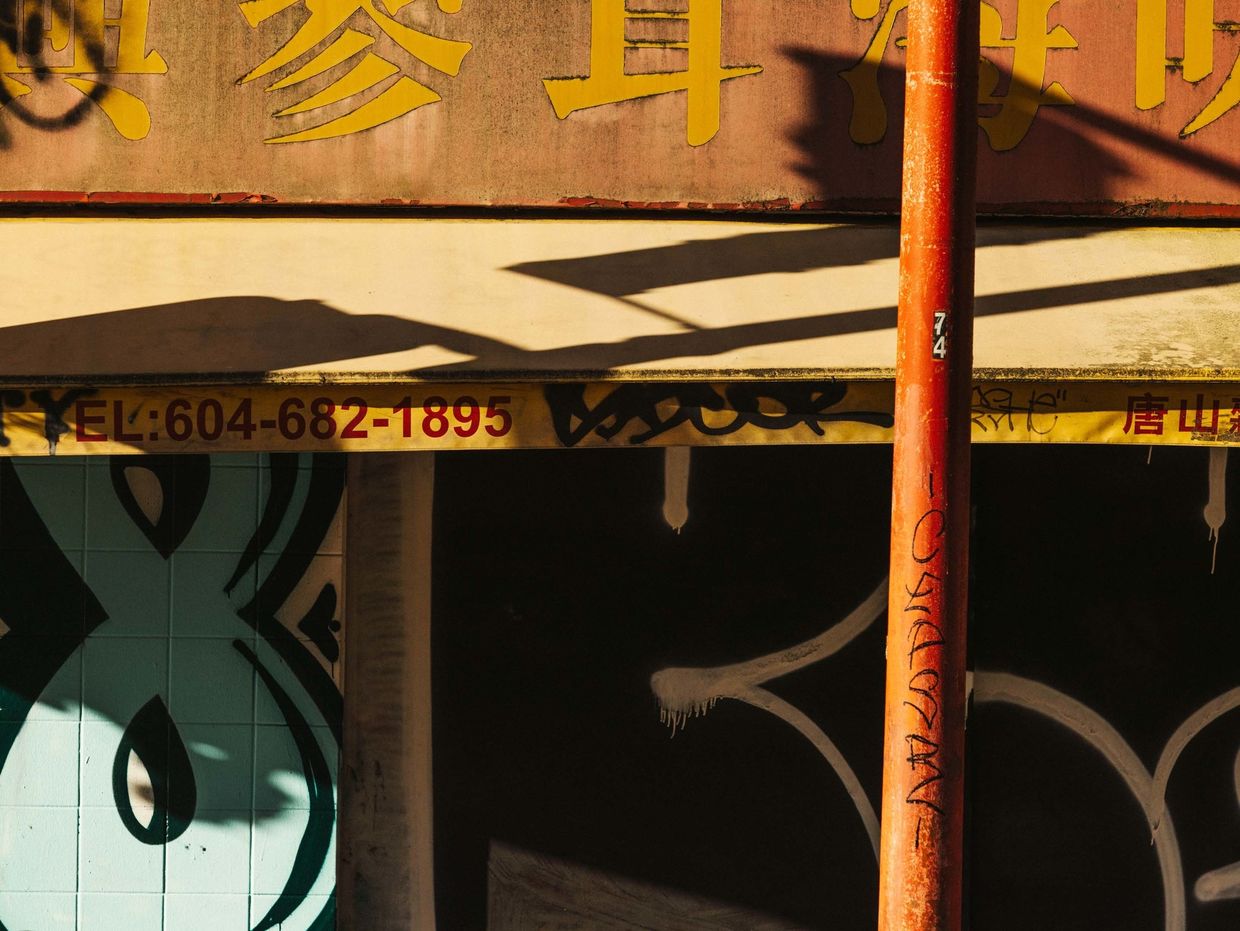 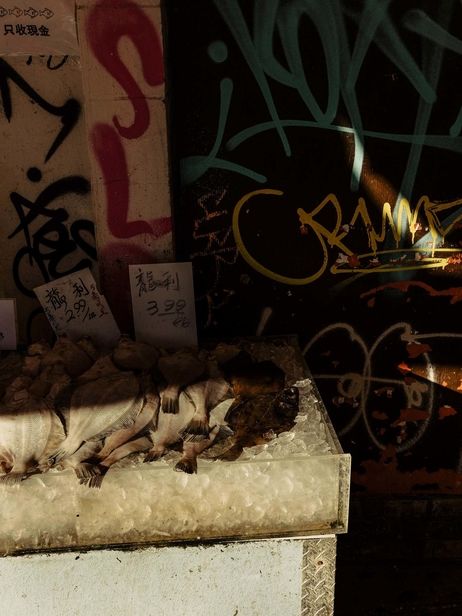 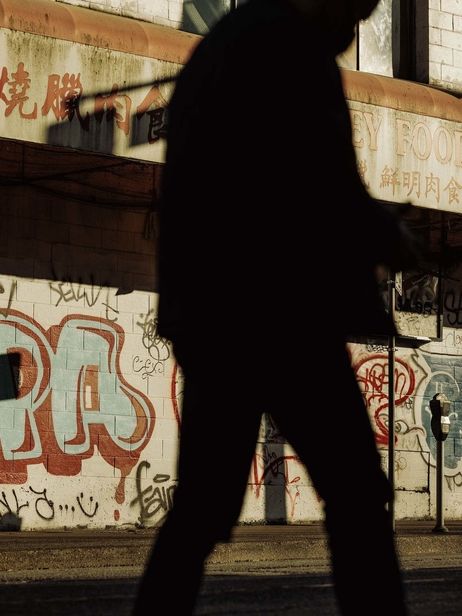 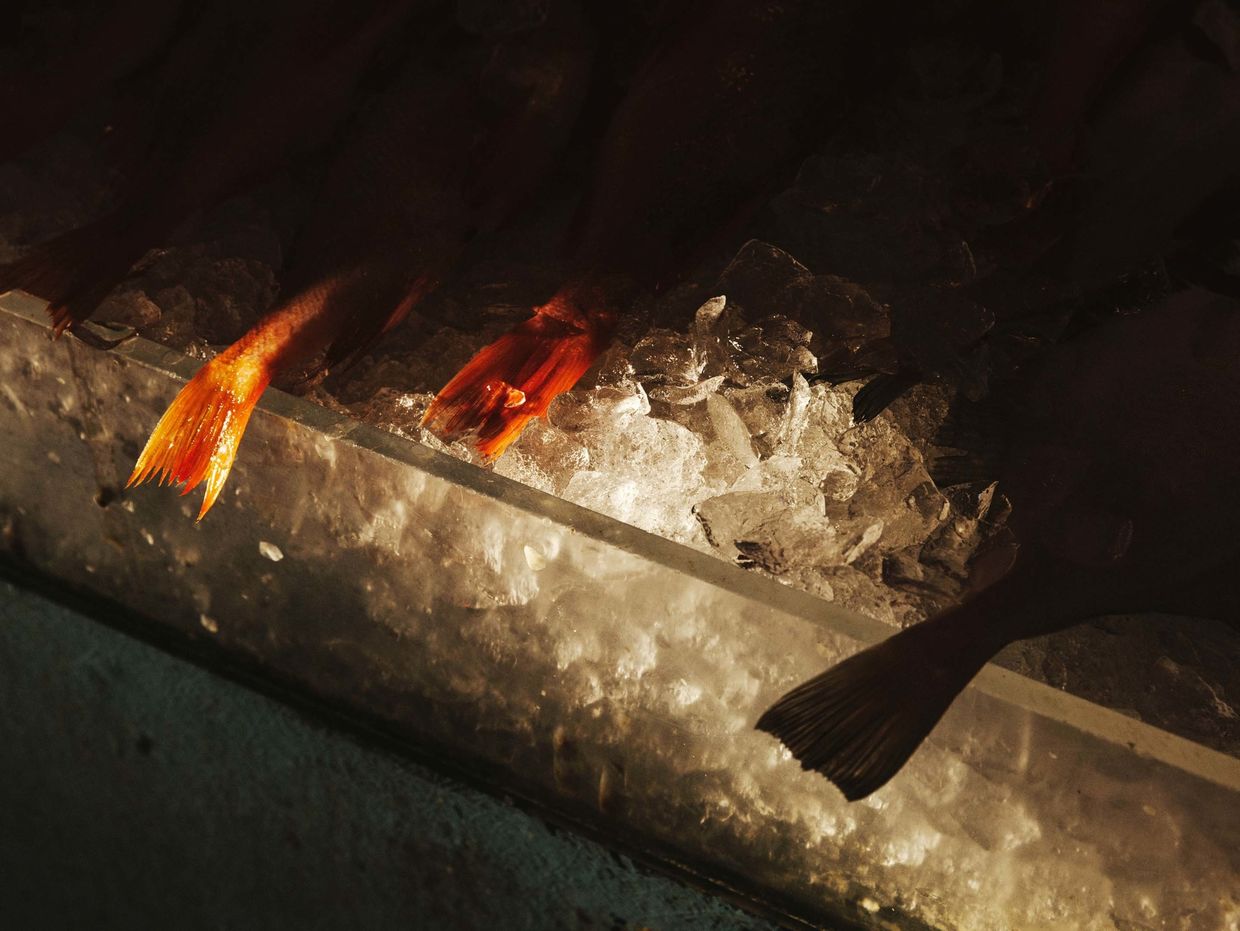 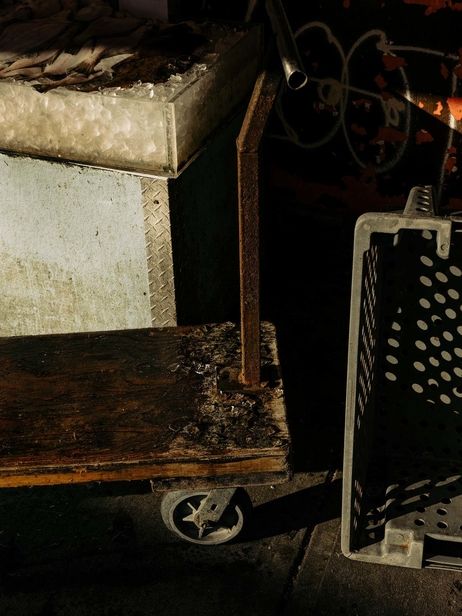 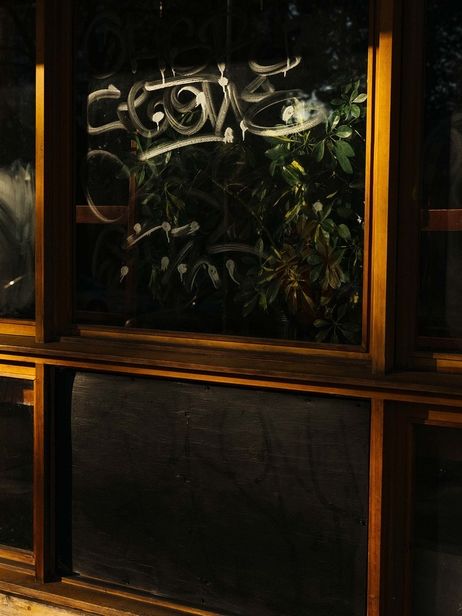 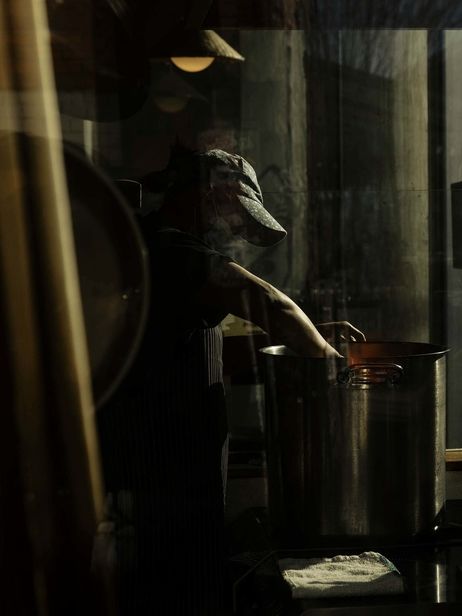 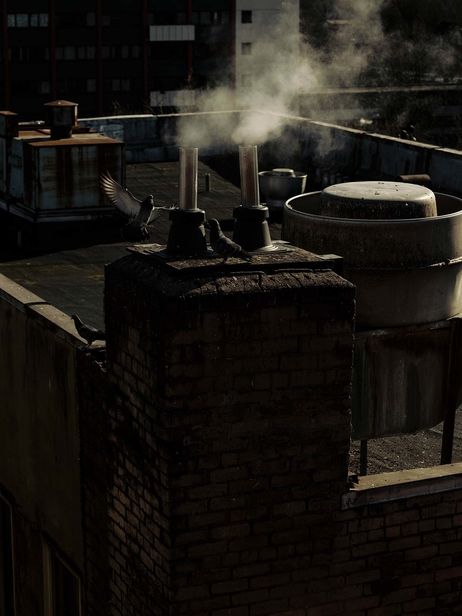 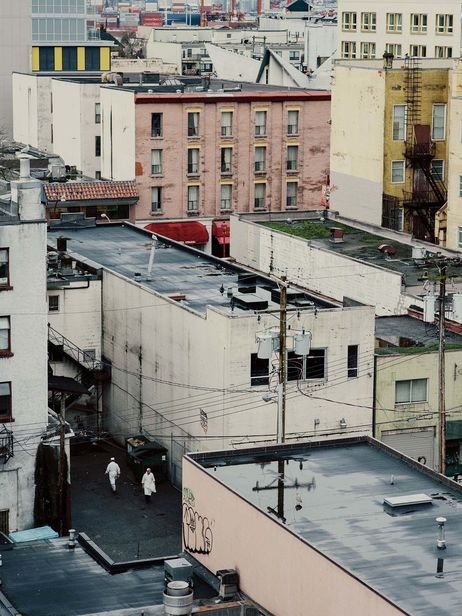 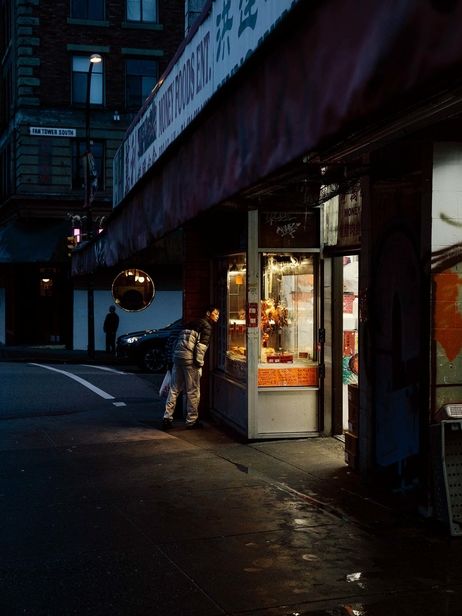