‘Turn the tide.’ – JONATHAN SCHULE photographs employees of the State Forestry Administration and ForstBW for the Future Forest campaign

“Our hearts beat for the forest. They always have. Our foresters work everyday on ensuring that the forest in Baden-Württemberg remains healthy and is ready for the future, by caring for it, protecting it, managing it with natural methods and, if necessary, planting additional tree species fit for our changing climate.” says the Ministry of Rural Affairs and Consumer Protection (MLR) of the state Baden-Württemberg.

For the ministry, JONATHAN SCHULE had the pleasure of photographing an extensive campaign, for which he shot employees of the State Forestry Administration and ForstBW. The executive agency was Zum goldenen Hirschen Stuttgart under the direction of CD Roland Welker. Look development and post production were in the hands of Stefan Eisele.

The severe consequences climate change has had for forests are becoming increasingly visible from year to year and in an alarming way. Which countermeasures have been taken by the state government, how state foresters are contributing and what you can do personally are all at the heart of the state-wide information campaign ‘Turn the tide – together for the future of our forests’.

Baden-Württemberg is a state in the south-west of Germany which is located on the borders to France and Switzerland. Spanning the mountainous south-west is the evergreen Black Forest with its traditional villages. Located in the state capital Stuttgart is Wilhelma, a royal estate which is today home to a zoological-botanical garden. Porsche and Mercedes-Benz are headquartered in Stuttgart where they also have museums. Hohenzollern Castle, built in the 19th century, is located in the Swabian Alb foothills in the south of the state. 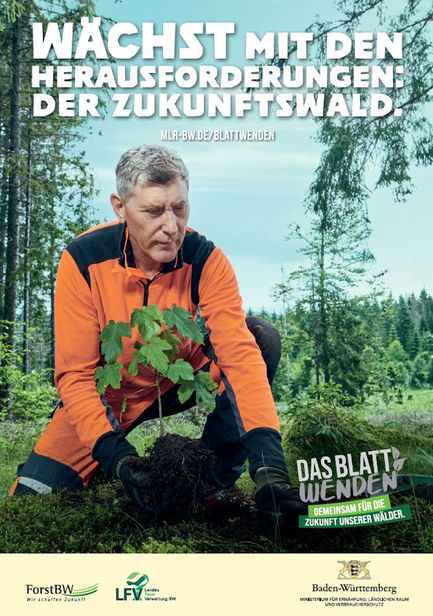 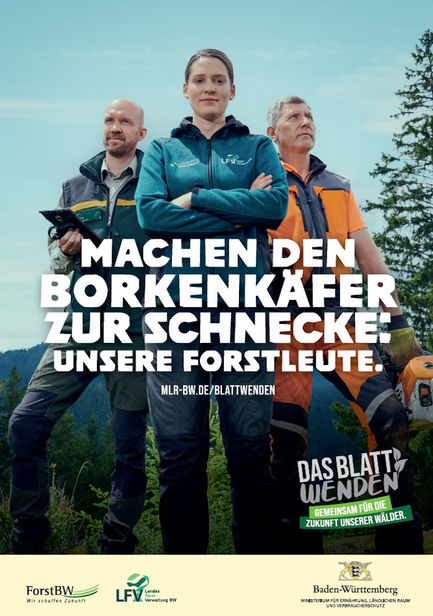 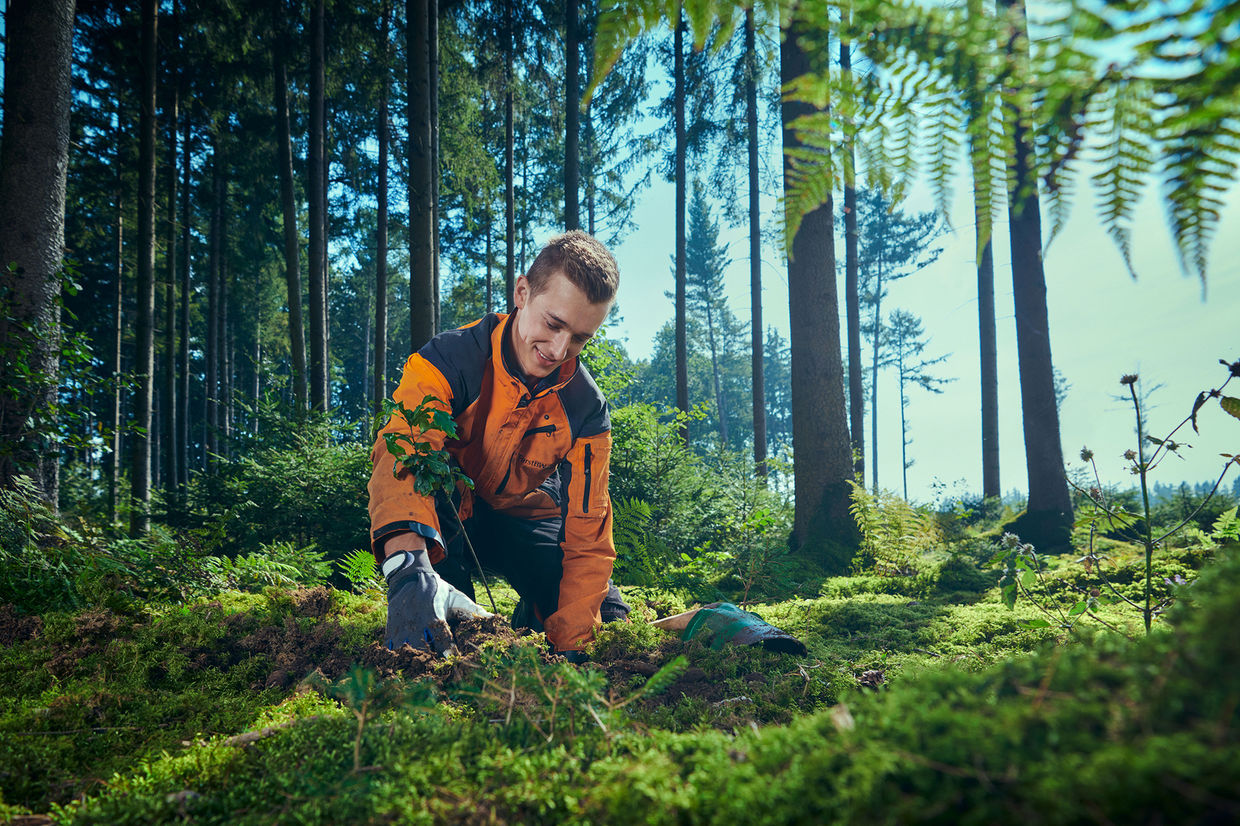 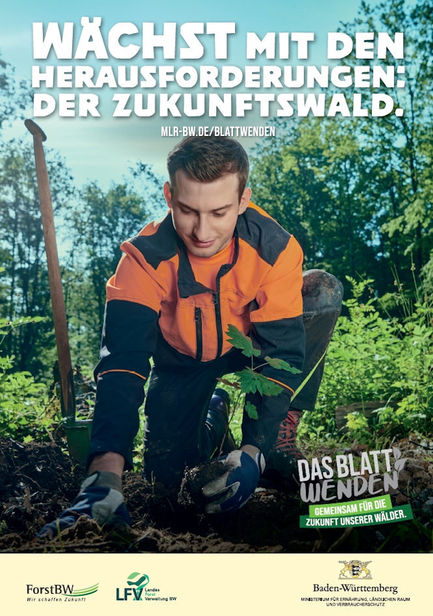 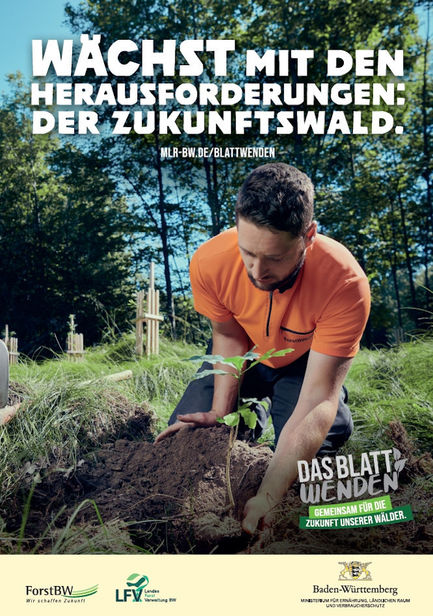 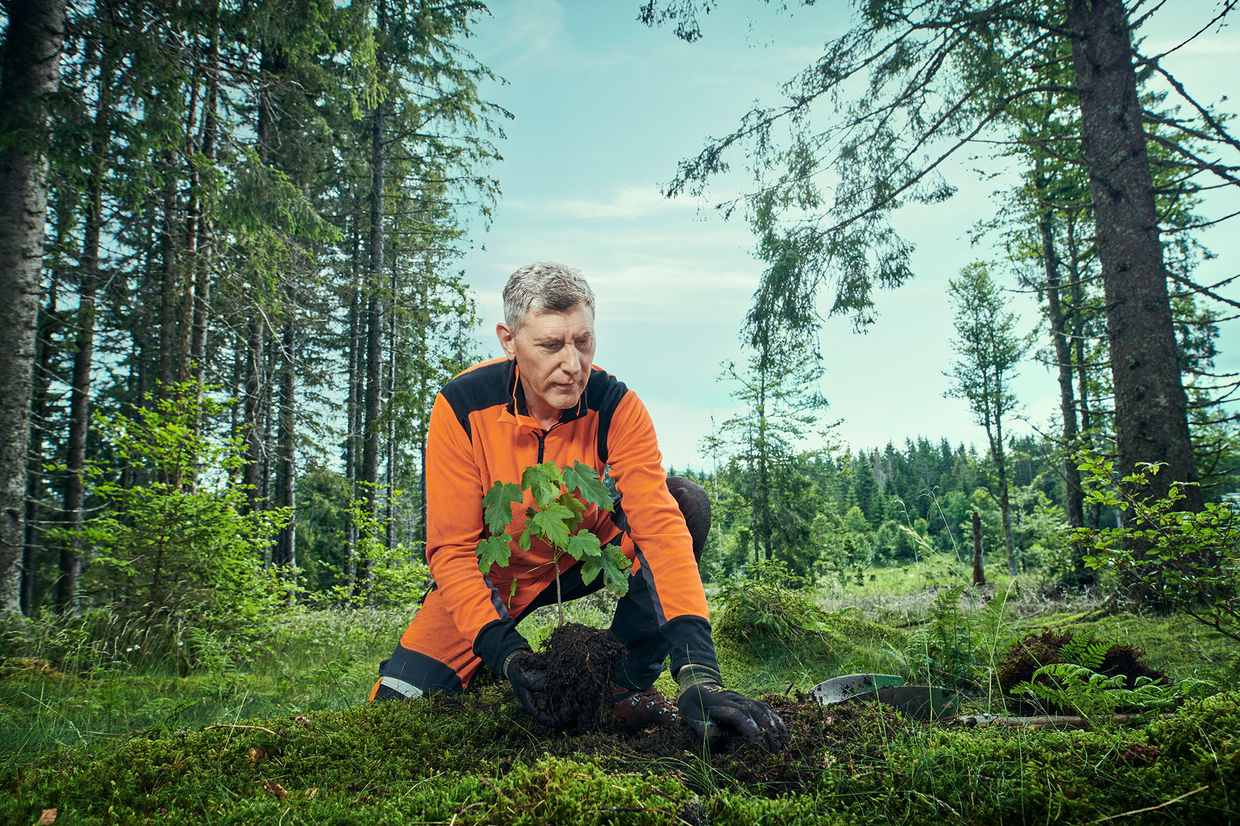 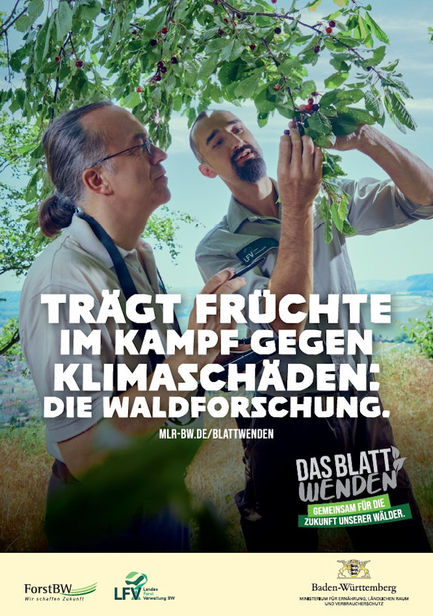 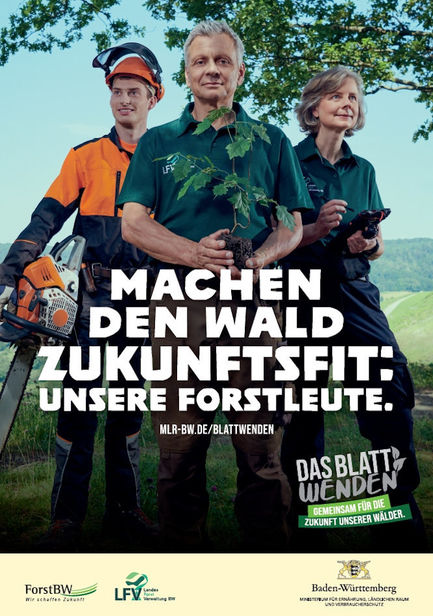 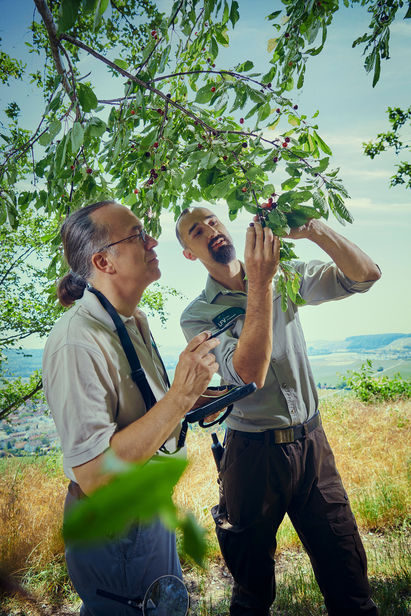 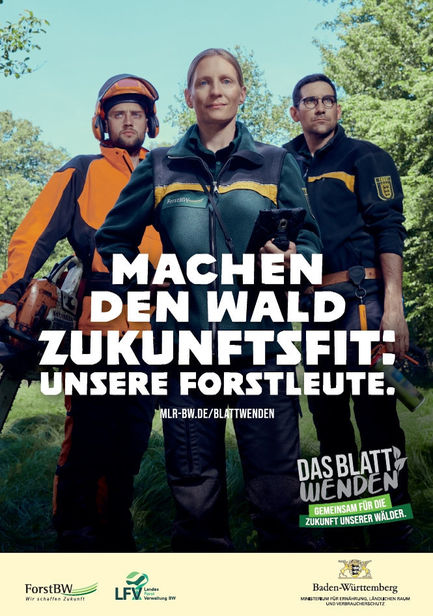 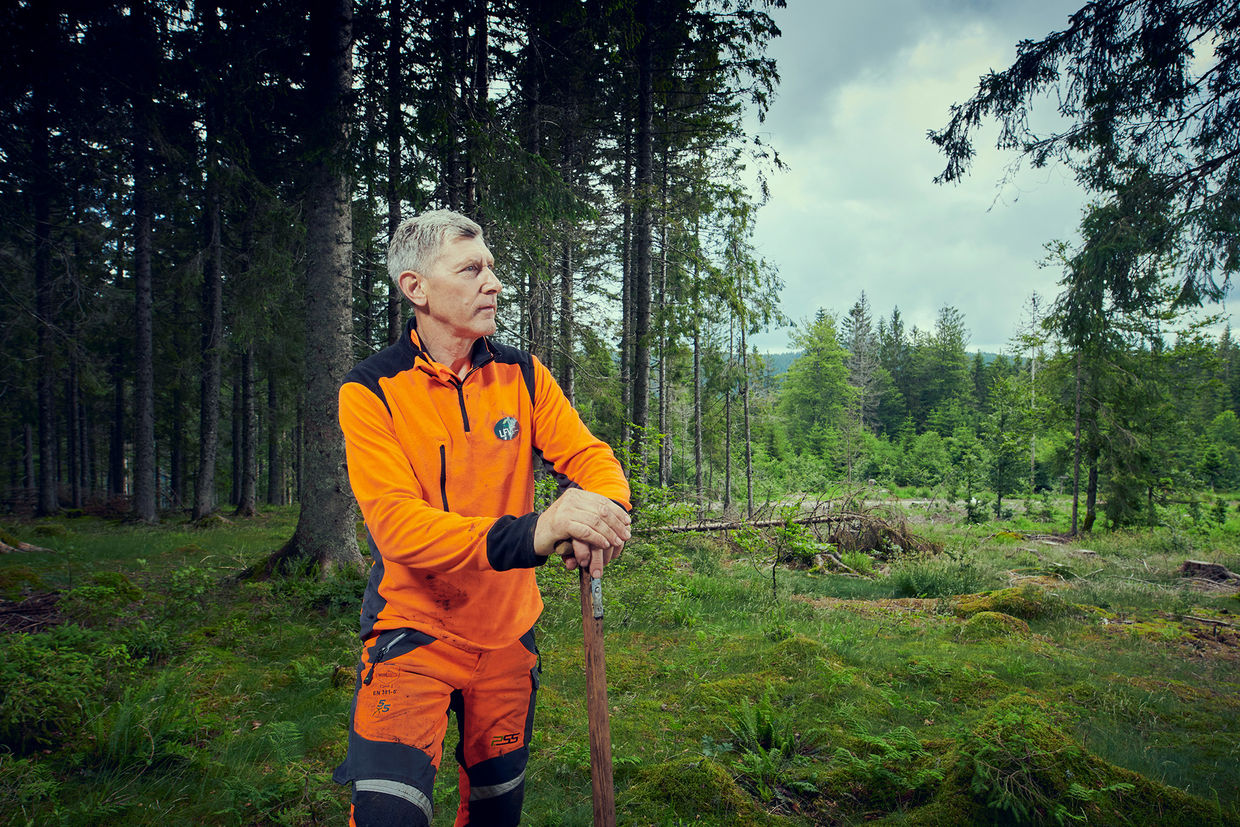 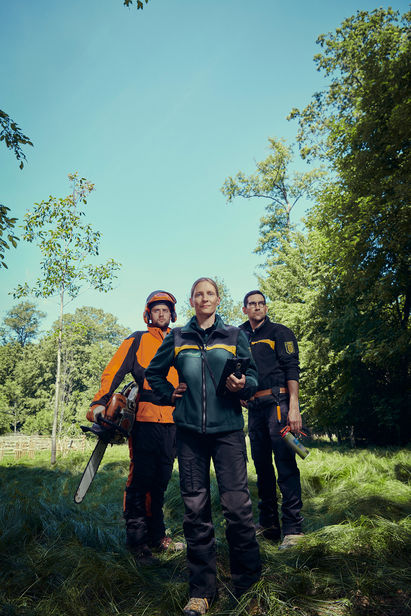