‘We are digitizing the steel industry’ – WOLFRAM SCHROLL photographs the new website for KLÖCKNER & CO, one of the world’s largest producer-independent steel and metal distributors

Booked for the new website and the corresponding beautiful image pool for KLÖCKNER & CO was photographer WOLFRAM SCHROLL, a specialist in the area of industrial photography. “This is the third time I’ve photographed for this client, and it’s just as exciting every time.” The first briefing was in October 2020, and due to Corona, we finally finished the shoot in 2021.”

The topics were the complex prefabrication solutions Klöckner offers its customers, such as state-of-the-art 3D laser facilities. One shoot took place in the modern company headquarters in Duisburg, and the other motifs were realized in Velten and Bremen.

Klöckner & Co SE, headquartered in Duisburg and founded in 1906 by businessman Peter Klöckner, is a listed, producer-independent steel and metal distributor. In addition, Klöckner & Co is digitizing its entire supply and service chain and is the initiator of an independent industry platform for steel, metal and other materials. Based on its distribution and service network of around 140 locations in 13 countries, the group supplies more than 100,000 customers. Klöckner & Co, represented by the venture company kloeckner.v, also invests in venture capital funds and directly in start-ups with the potential to support the platform strategy of the firm.

As one of the first companies in Germany, Klöckner & Co has aligned its business activities to the provisions set out by the UN Global Compact Business Ambition for 1.5°C. By doing so, Klöckner & Co intends to act even more responsibly and take appropriate and verifiable measures which help to limit the global temperature rise to 1.5°C by reducing its greenhouse gas emissions : “Our efforts in the area of digitization and our platform strategy support our climate ambitions as we can increasingly anticipate future steel demand as well as optimize logistics even further and thus reduce CO2 emissions.” 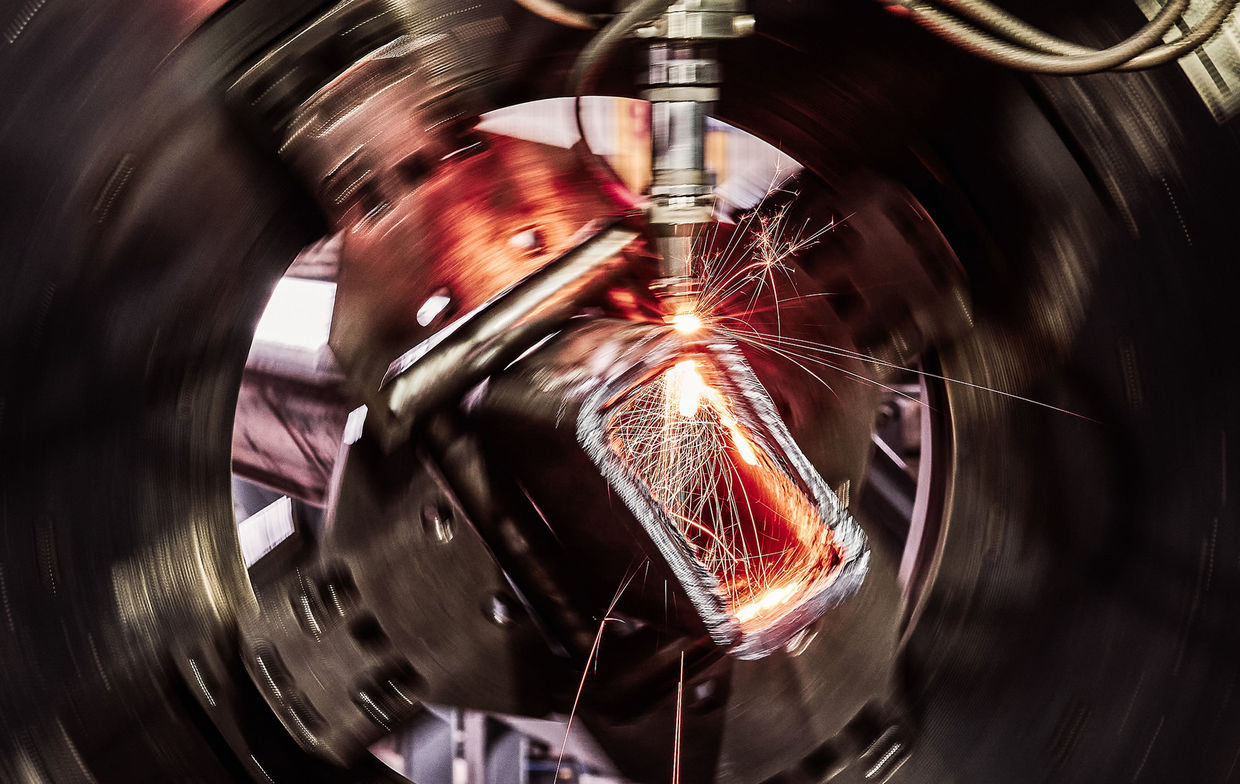 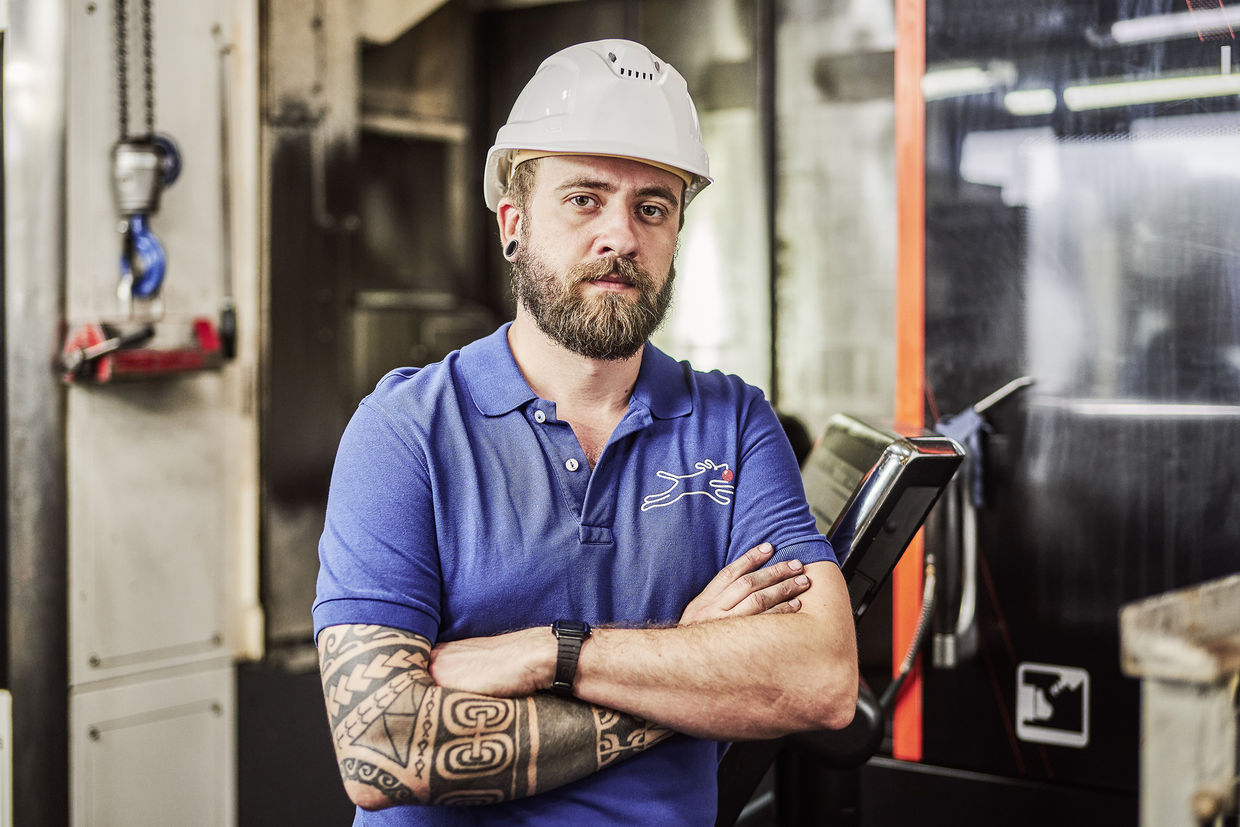 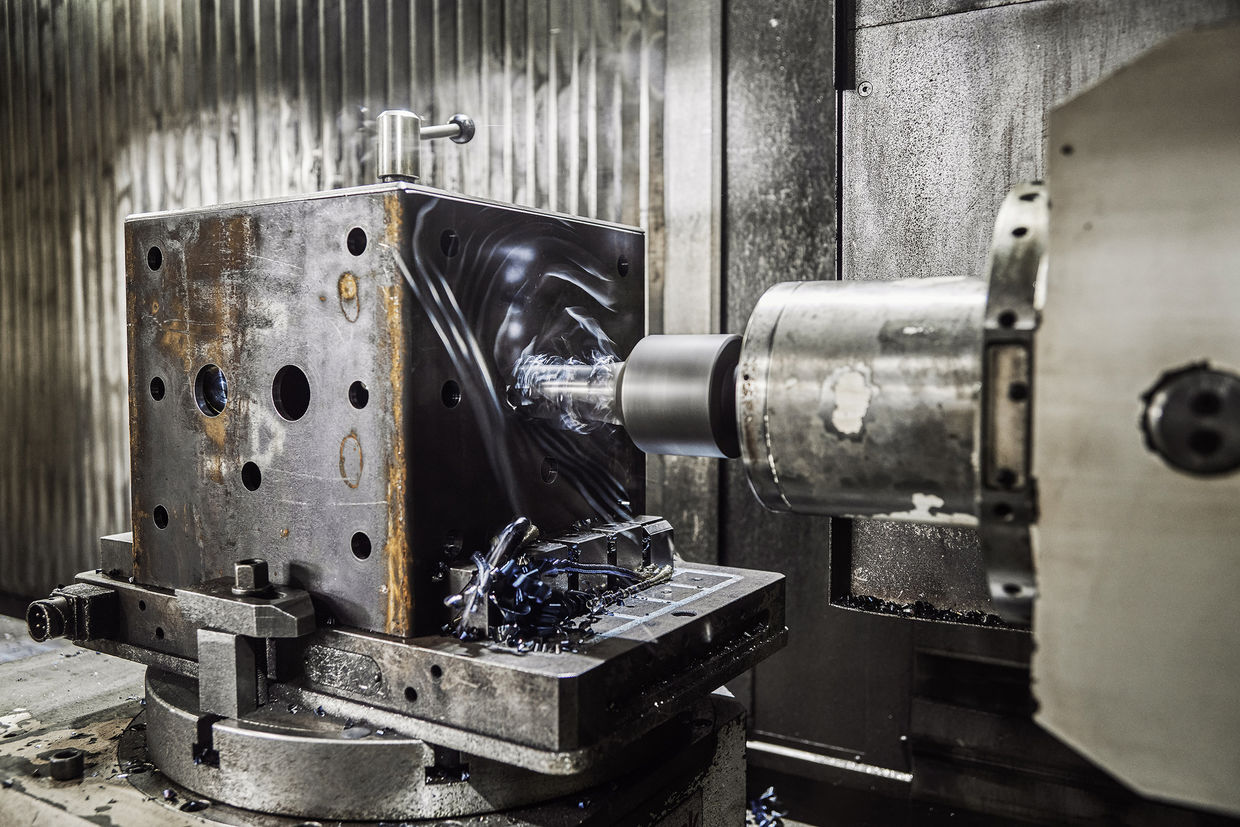 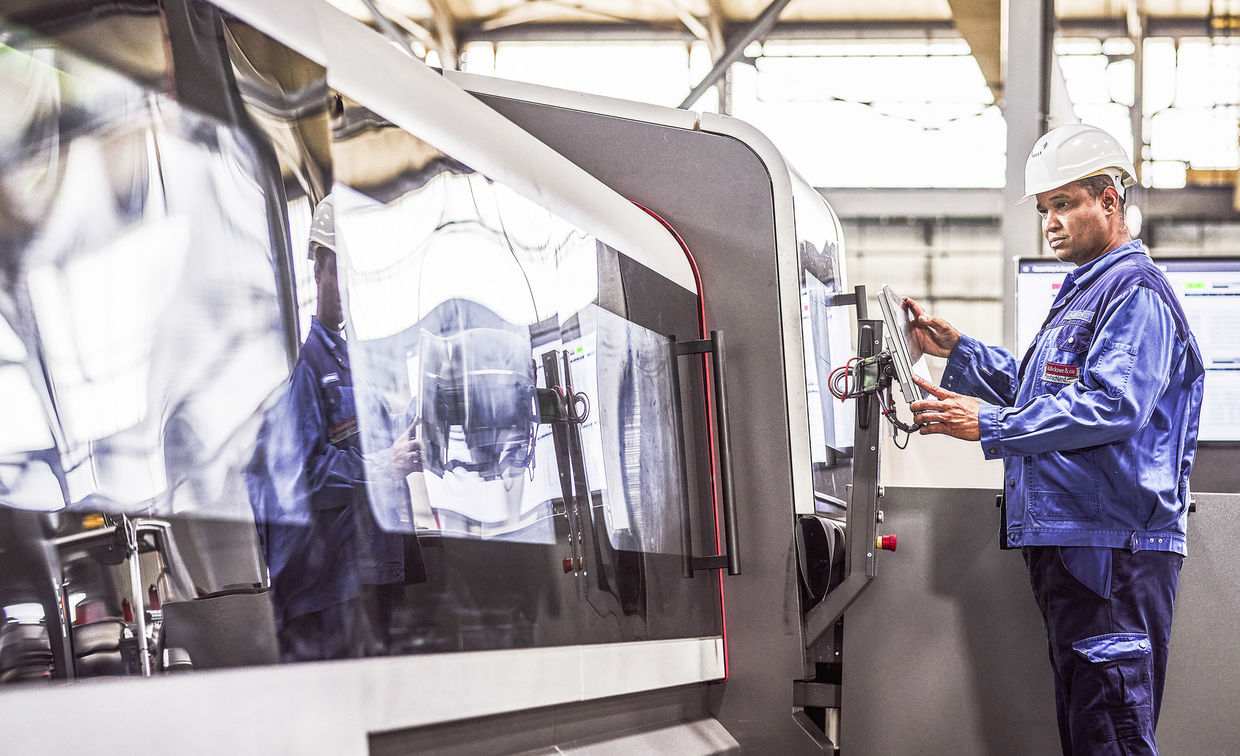 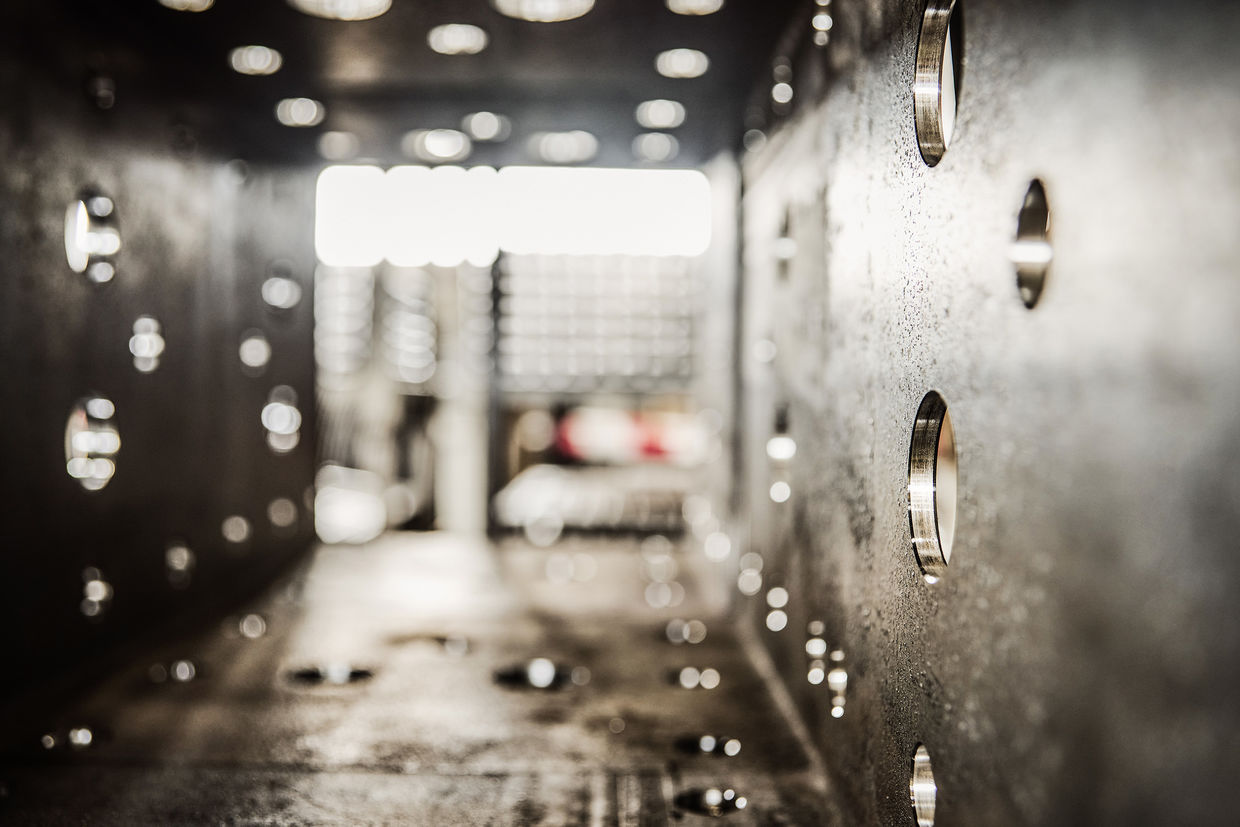 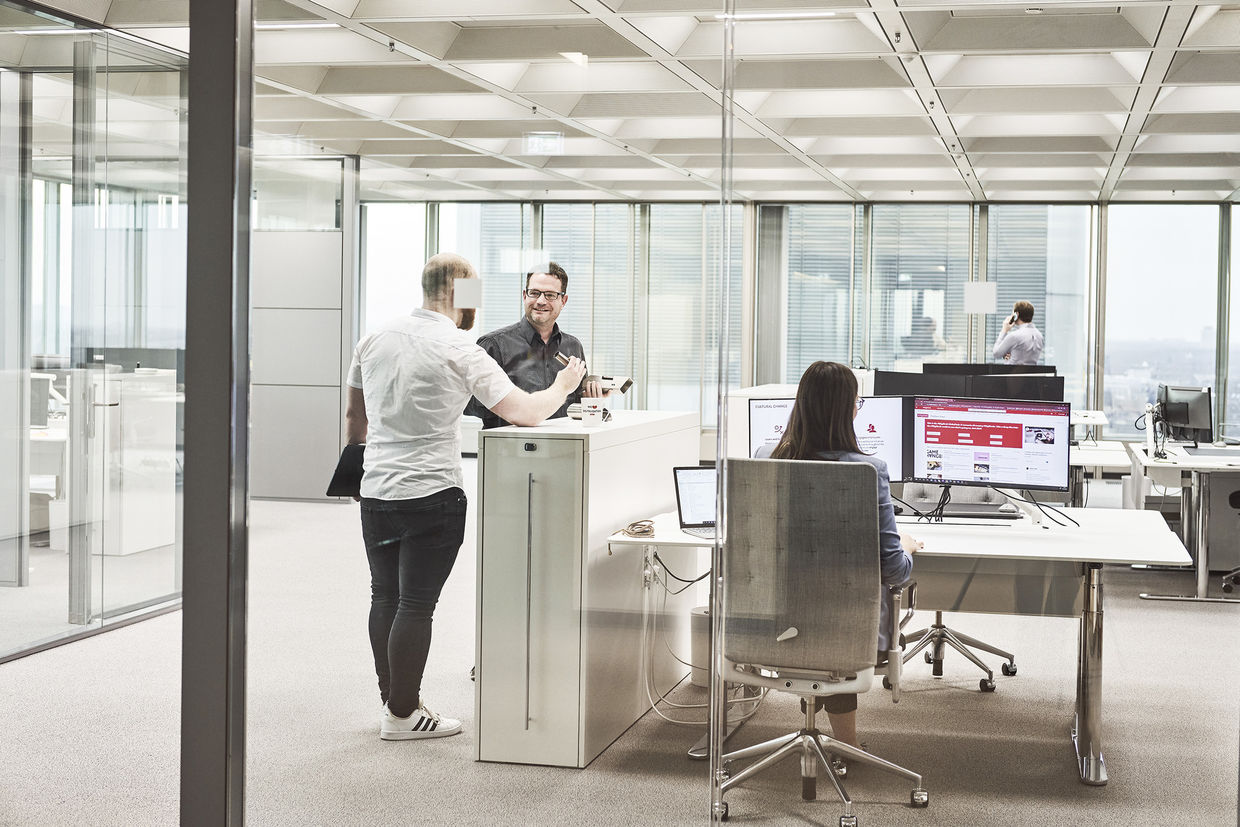 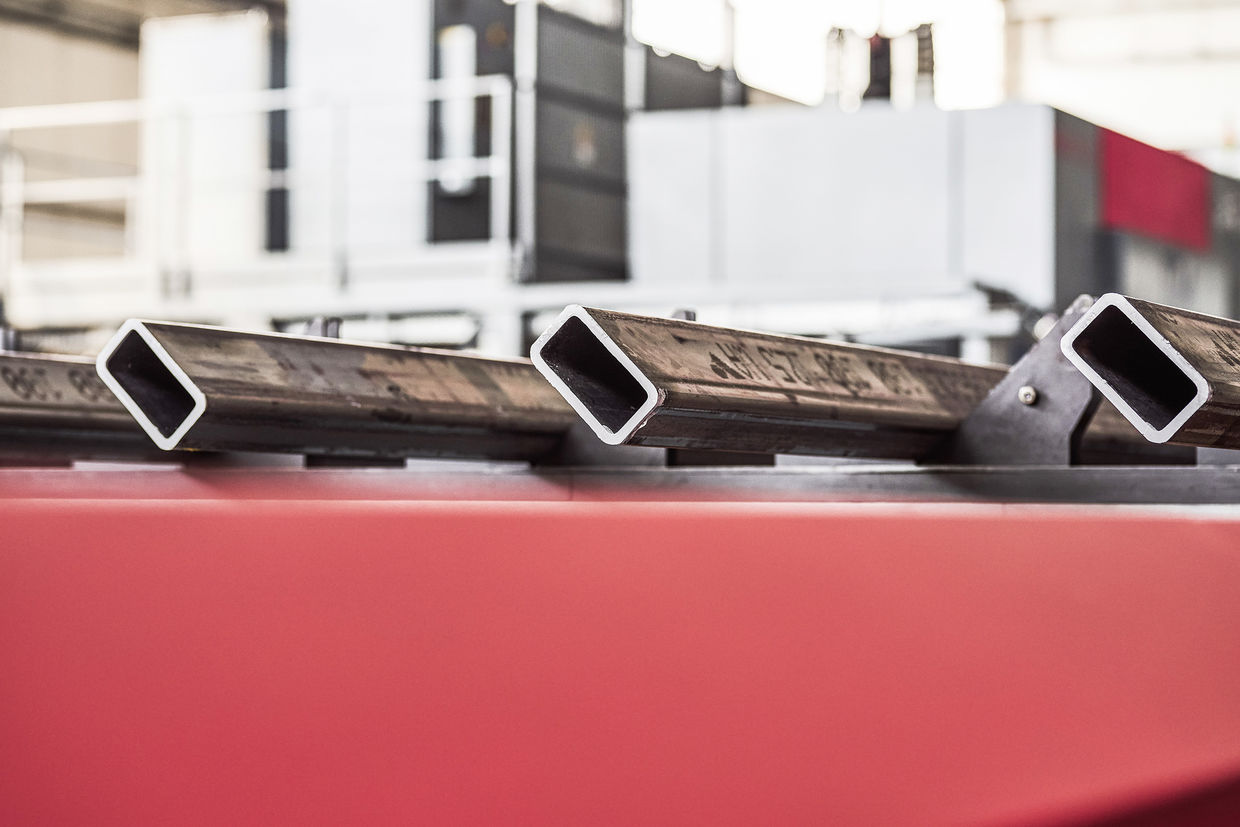 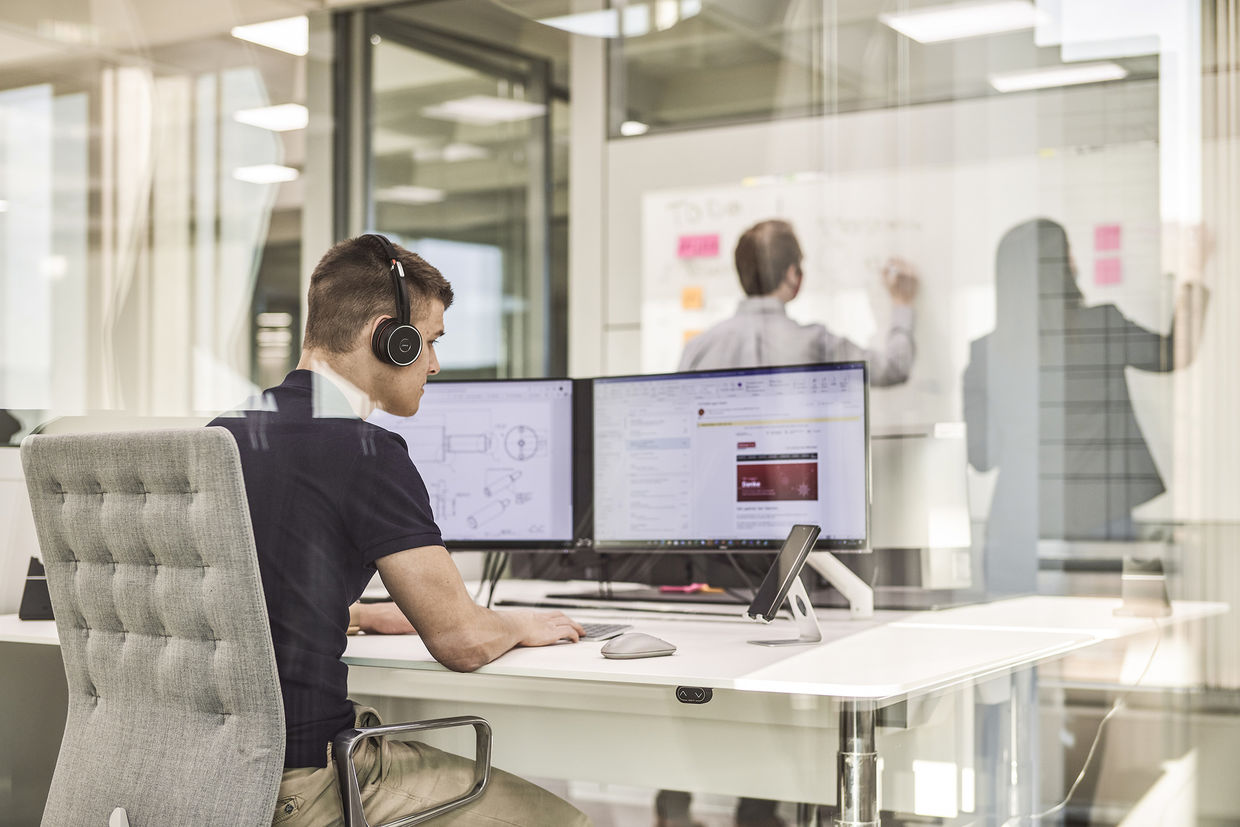 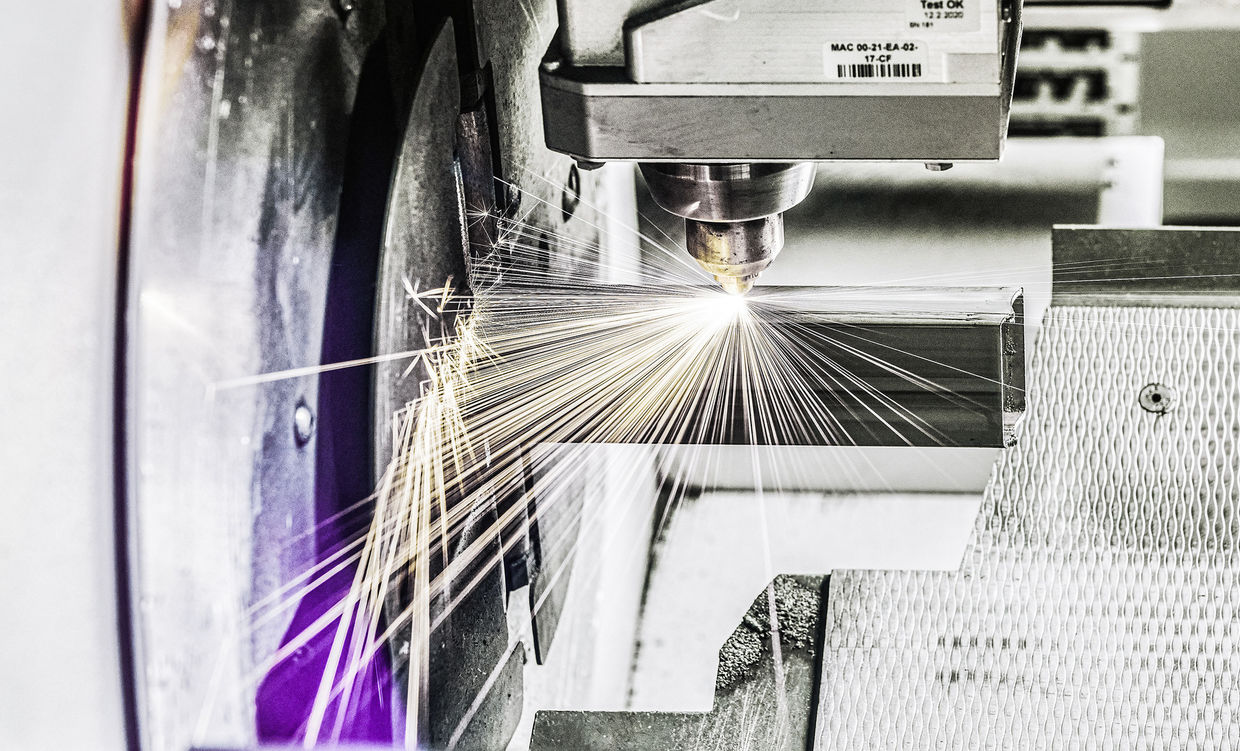 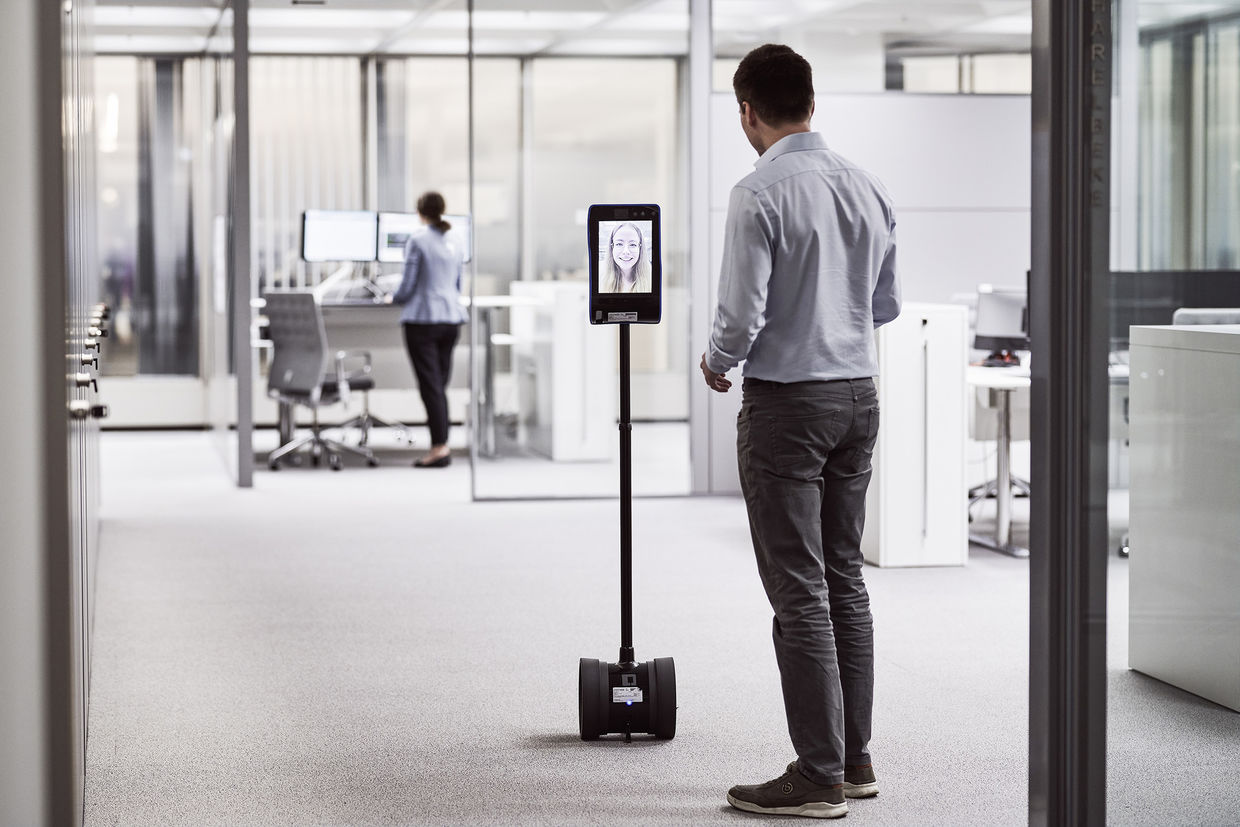