A guest of Puria SAFARY c/o AVENGER PHOTOGRAPHERS were Samuel Finzi, known from films such as the ‘Chess Story’, ‘The Wedding’ or ‘Hot Dog’. Nikeata Thompson, the face of the first VOGUE Sport collection, is a choreographer and dancer. Reza Brojerdi, film producer and actor, known from the series ‘SLOBORN’ and films such as Hyperlan, Abikalypse, and Without Remorse. 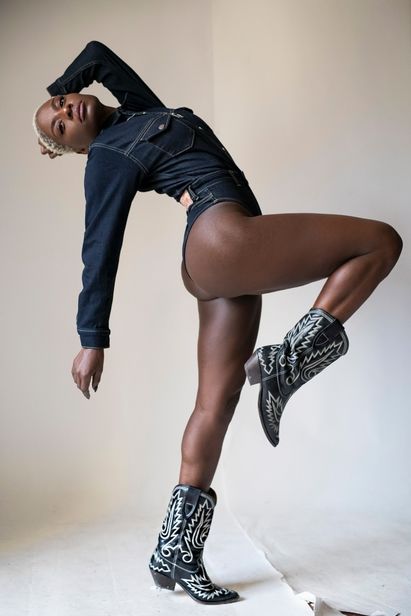 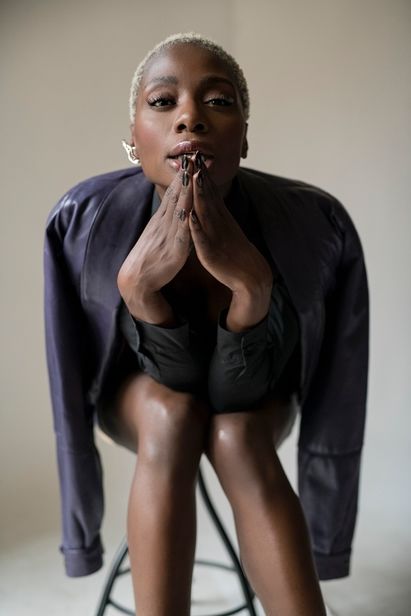 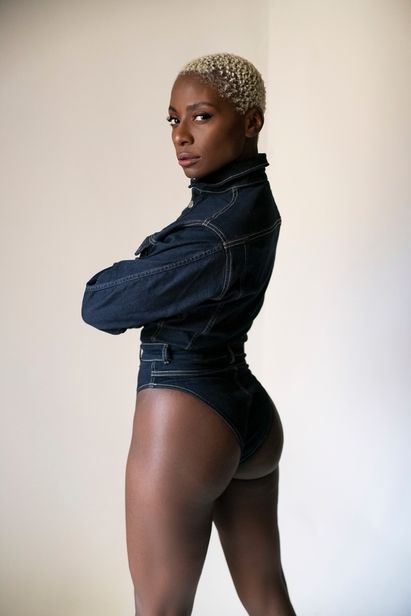 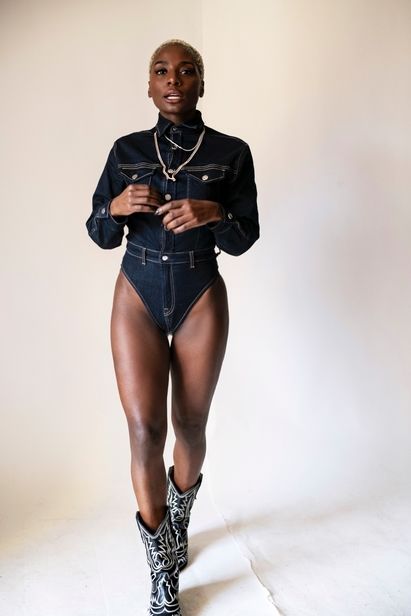 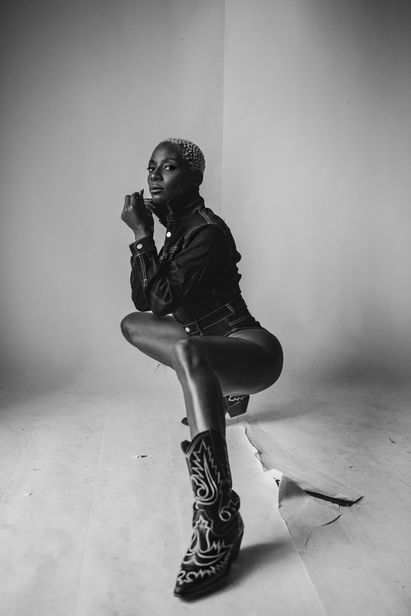 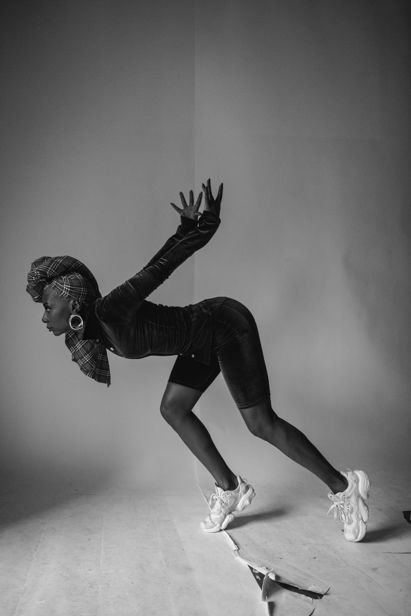 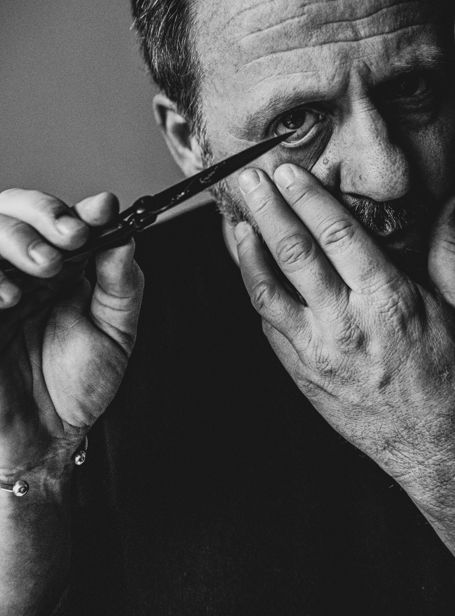 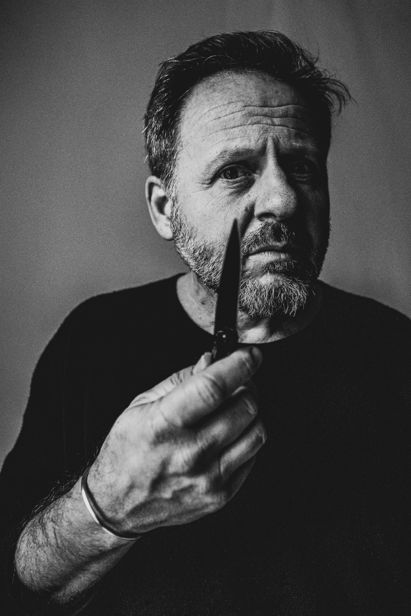 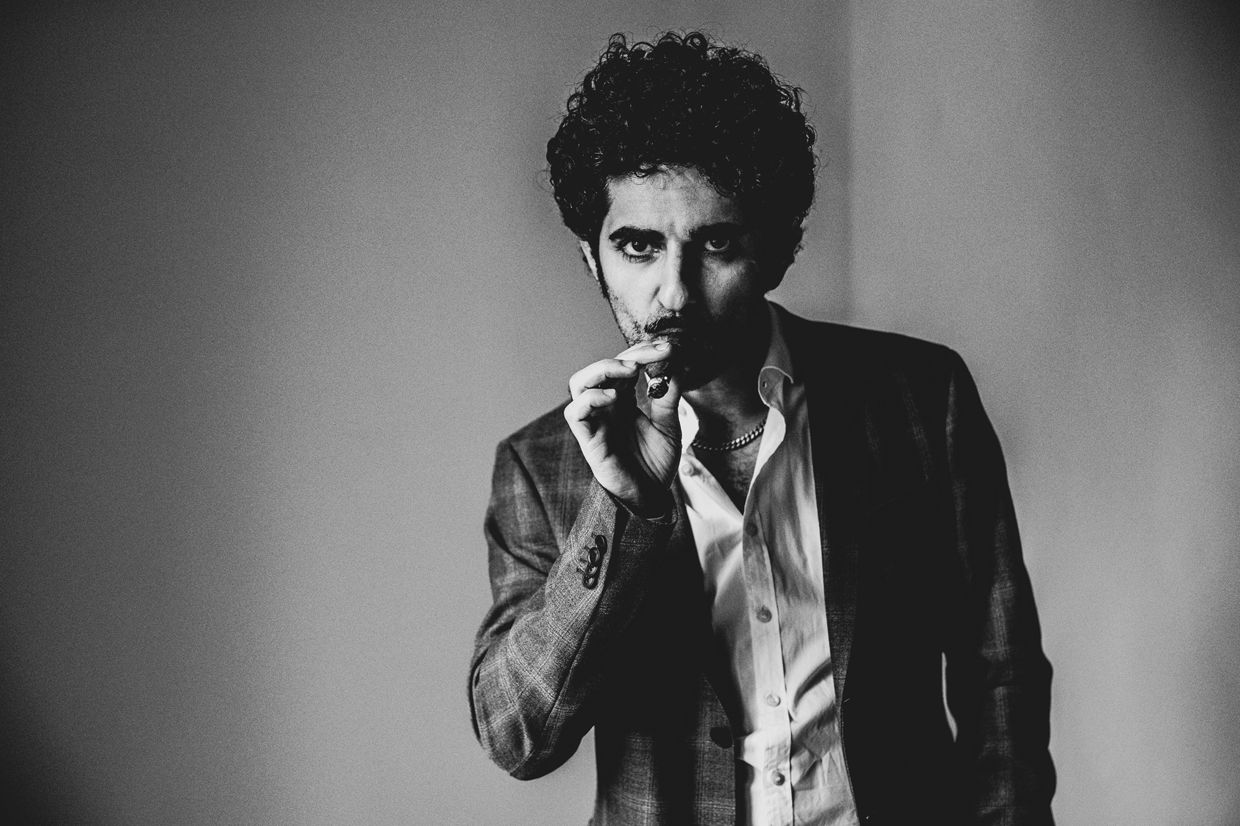 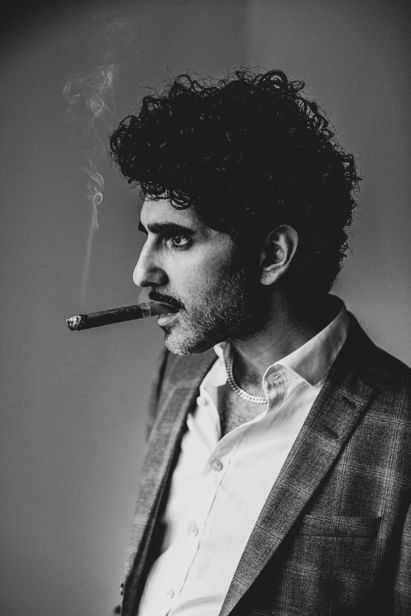