DAVID BREUN : ‘Born to Create’ - a remote shoot with the Genesis GV 70 in Iceland including a live update online with the creatives from Innocean in Korea

This October, DAVID BREUN flew to Iceland on a remote shoot for GENESIS. “The video shoot for the SUV took place under the strictest quarantine and hygiene protocols, plus a live update with the creatives in Korea. We had two cars on location, and I always got to use the one that was not needed for the shoot,” David tells GoSee.

Richly contrasted against the breathtaking natural backdrop of Iceland, the high-end vehicle is presented to its best advantage. One of David’s photos was used on the largest advertising space in Korea: the Hannam bridge billboard. Further information and photos are available via GENESIS.

The Genesis brand, a spin-off luxury label from Hyundai, now presents with the Genesis GV 70 the fifth model in the portfolio of Hyundai’s premium segment and will be launched in 2021. 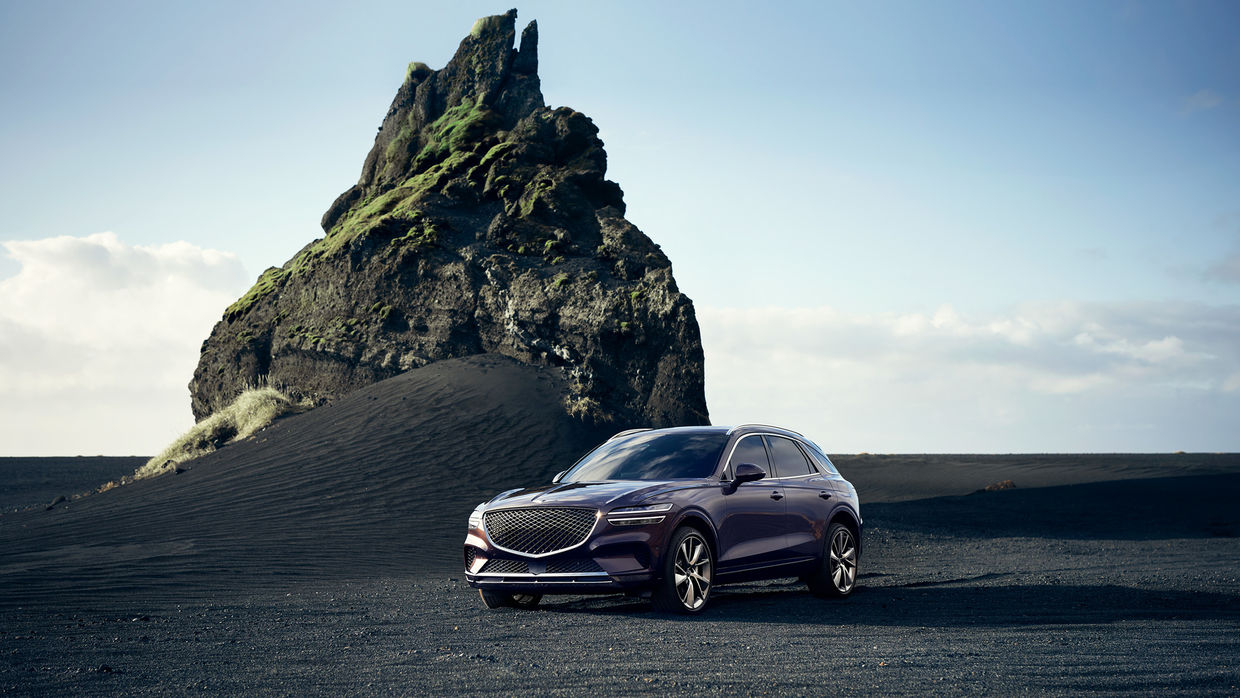 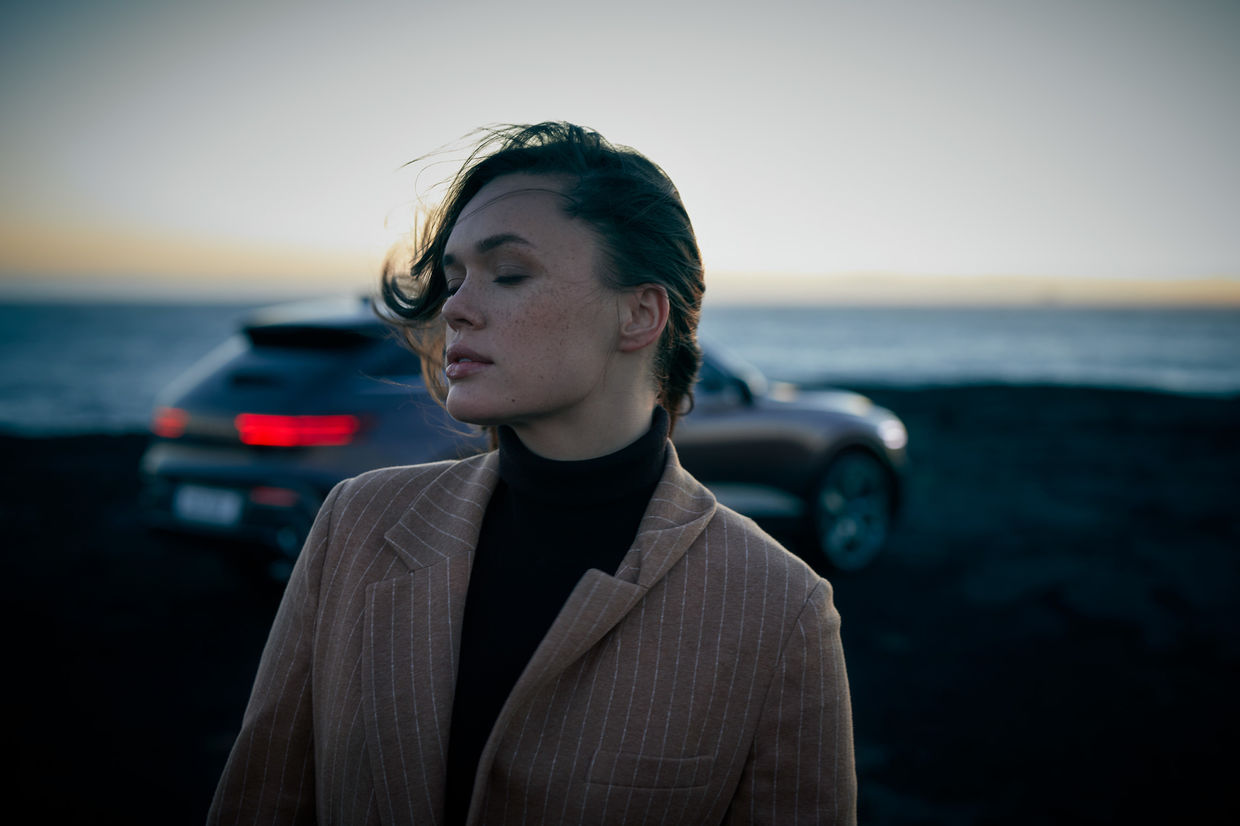 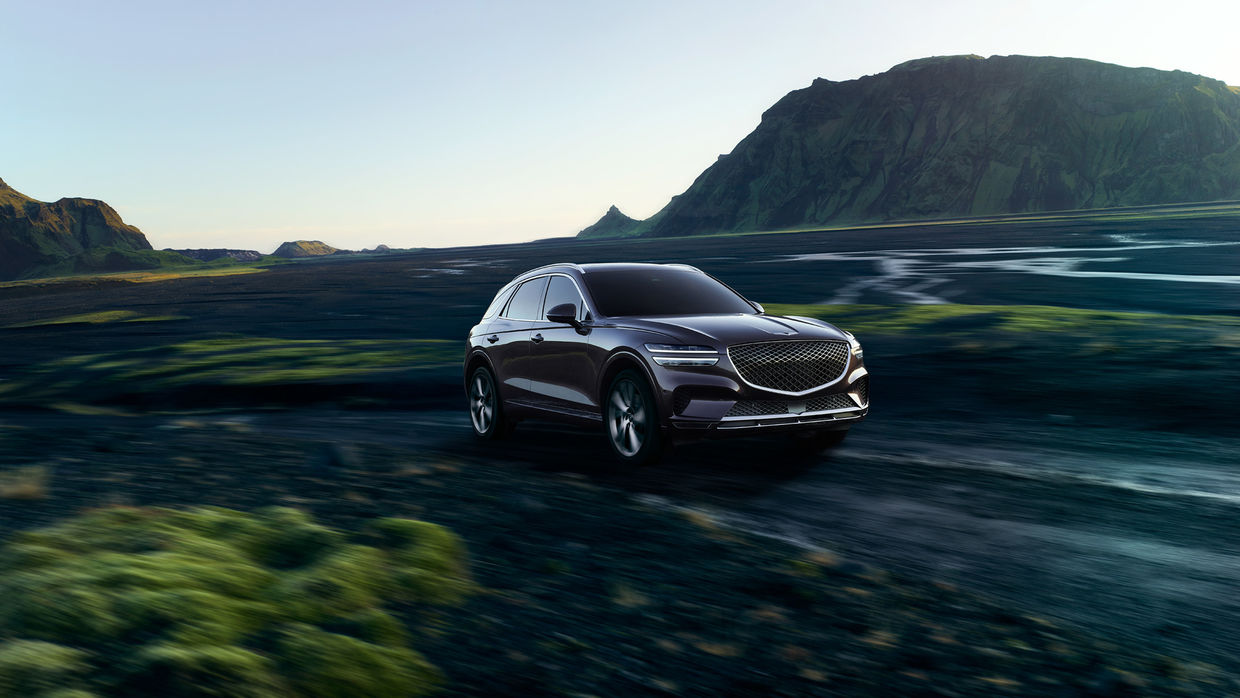 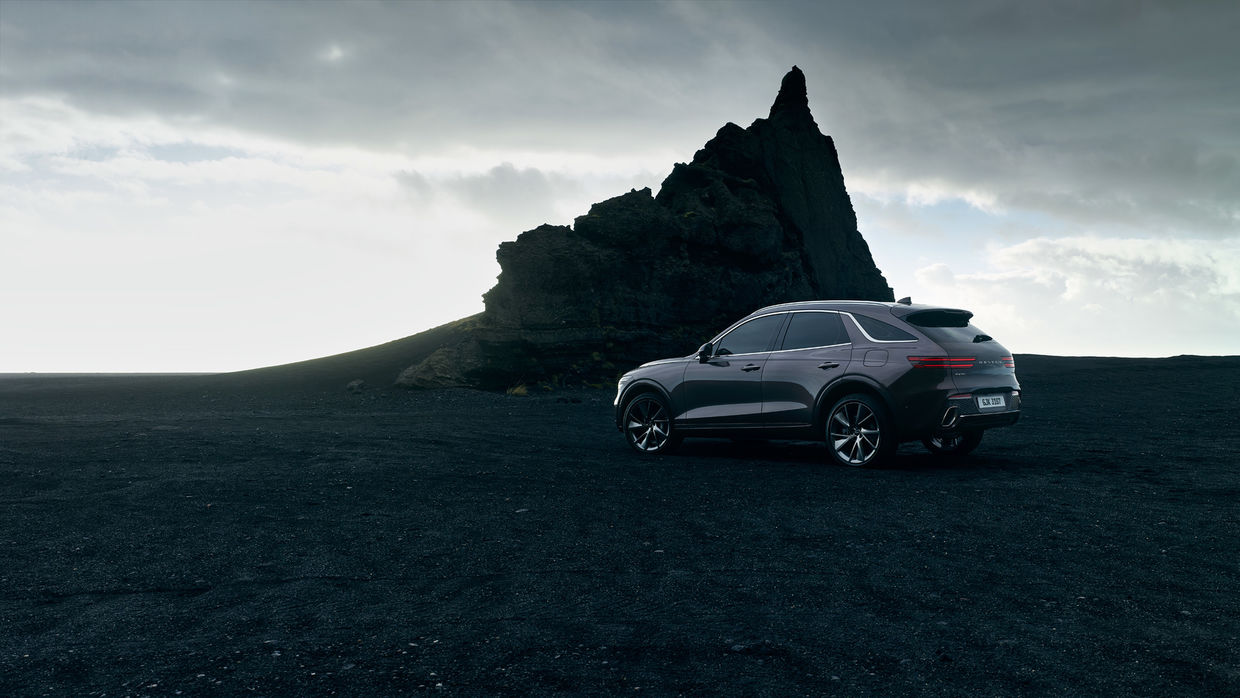 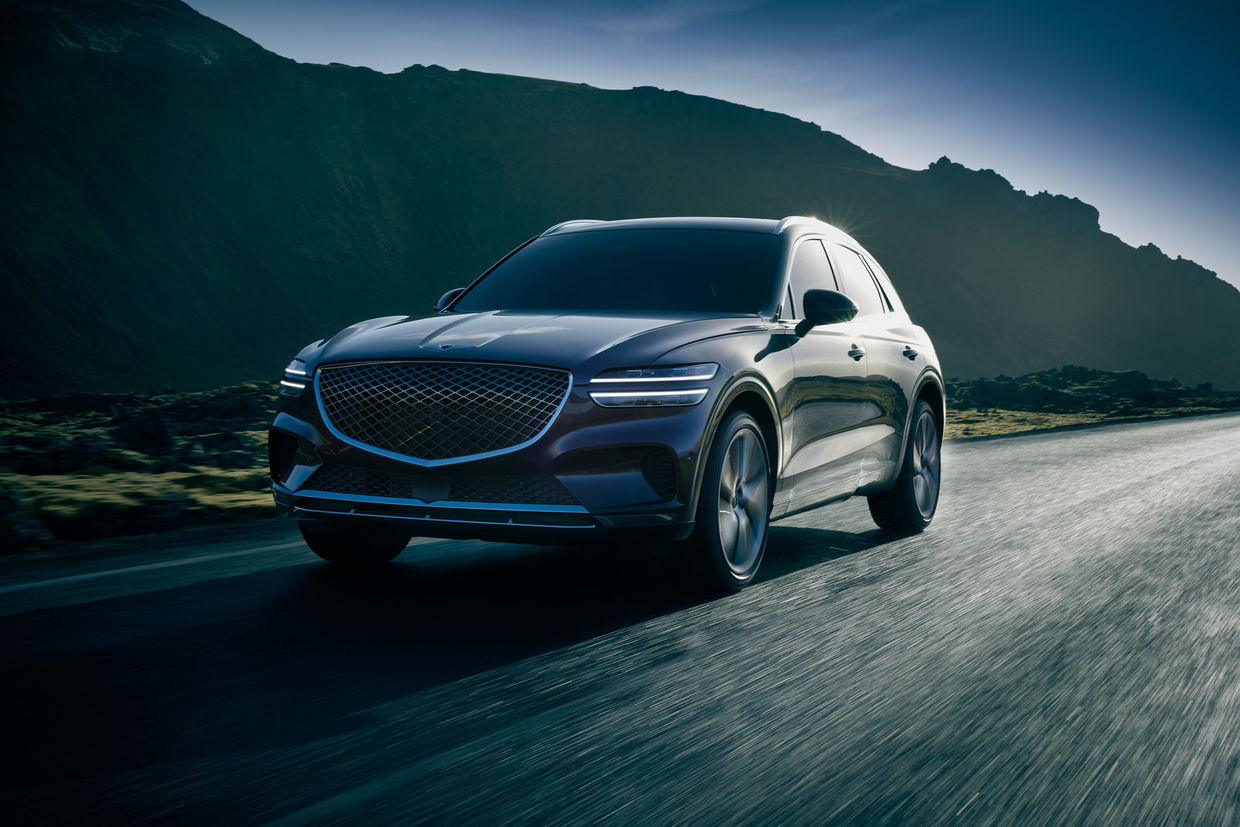 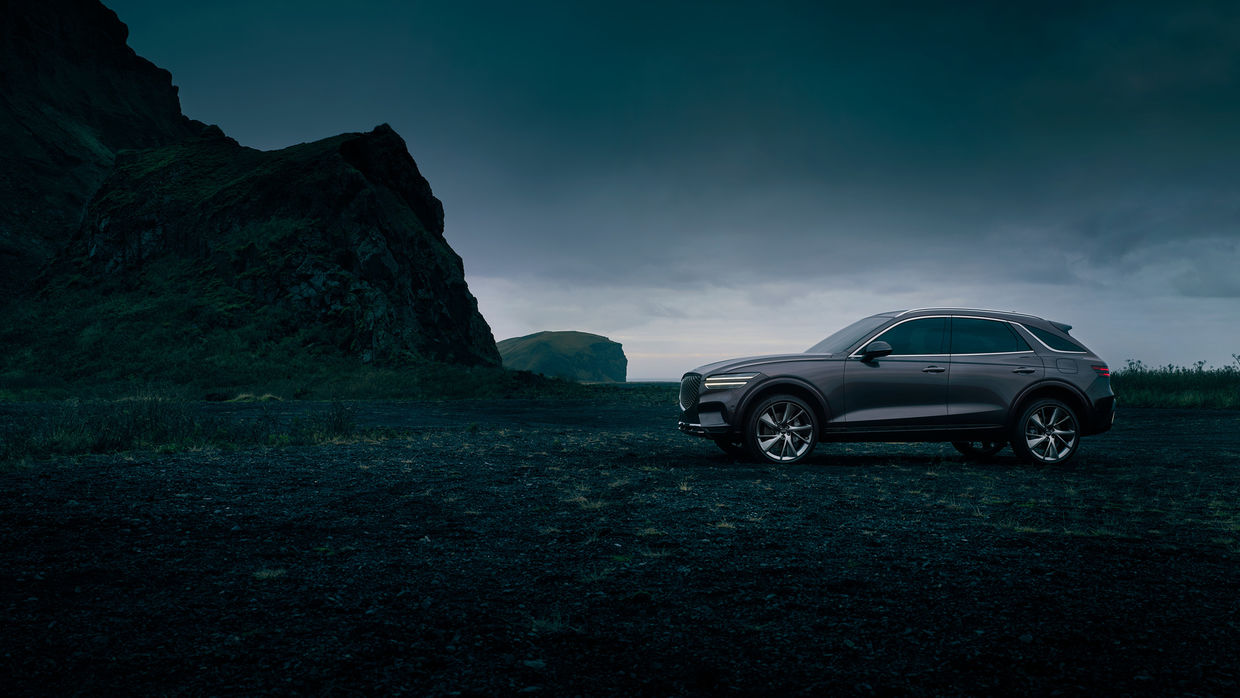 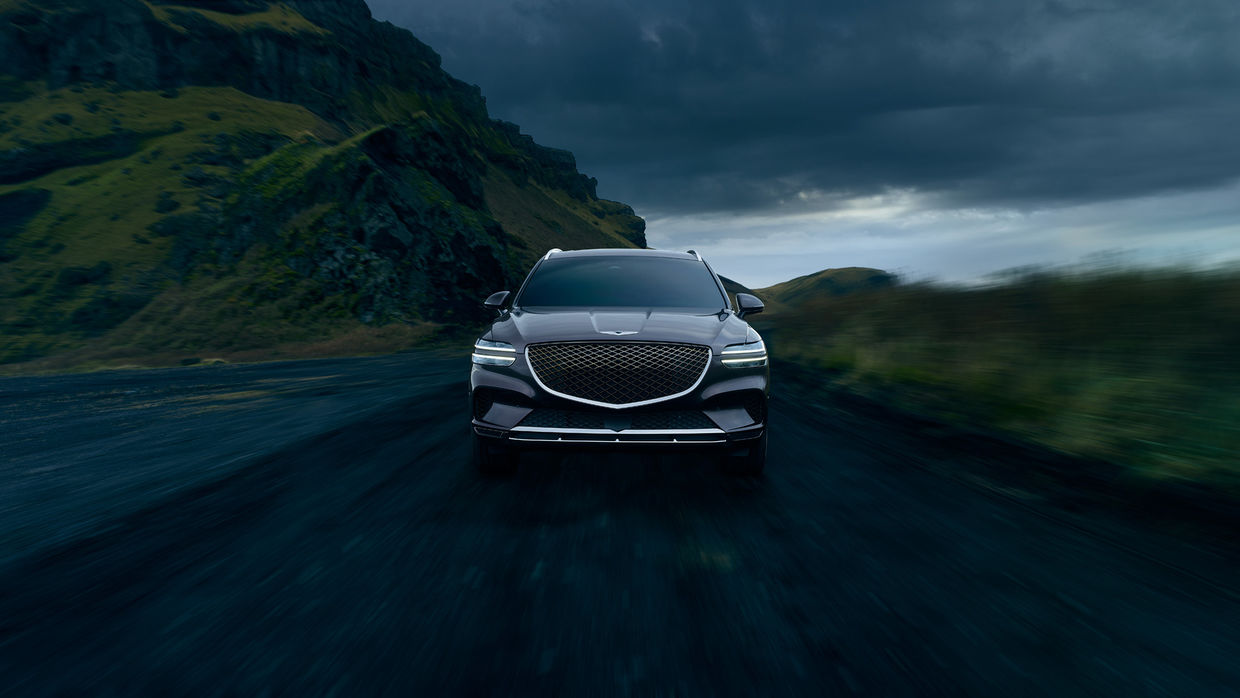 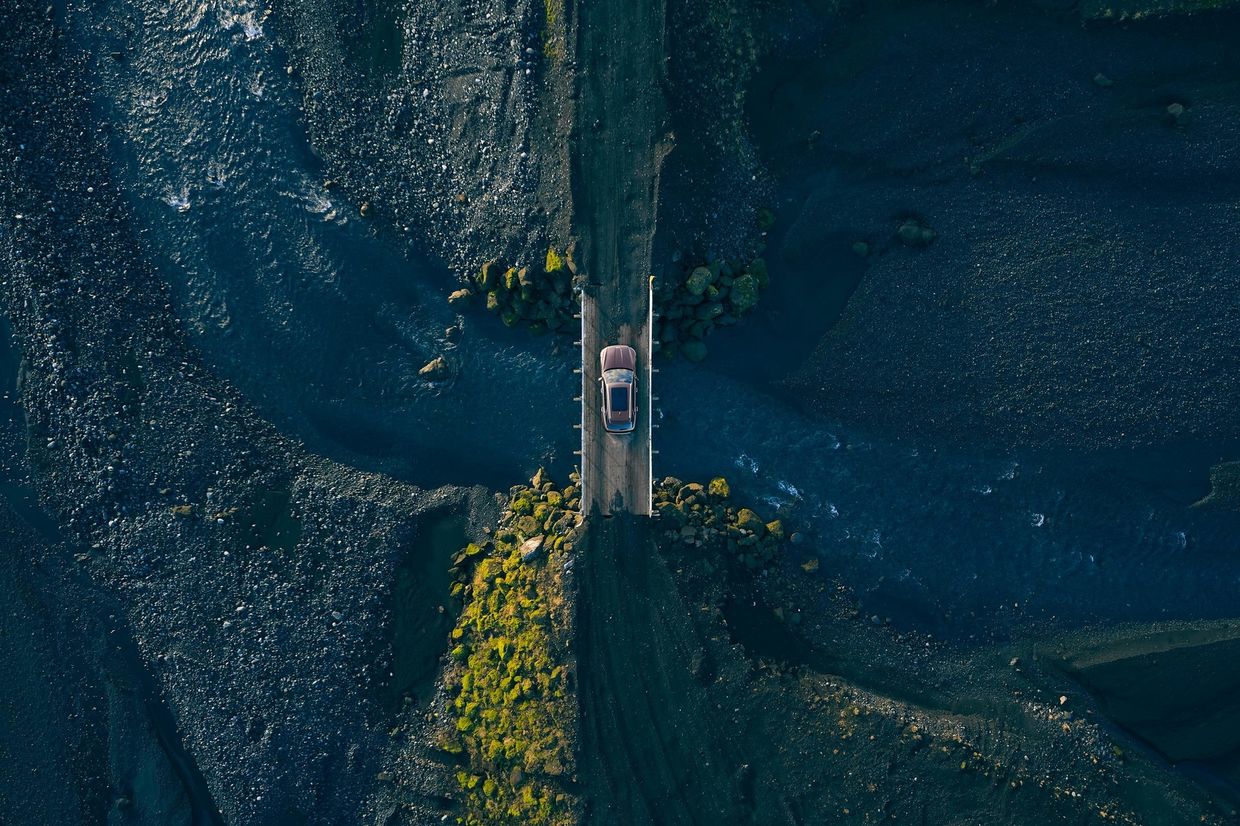 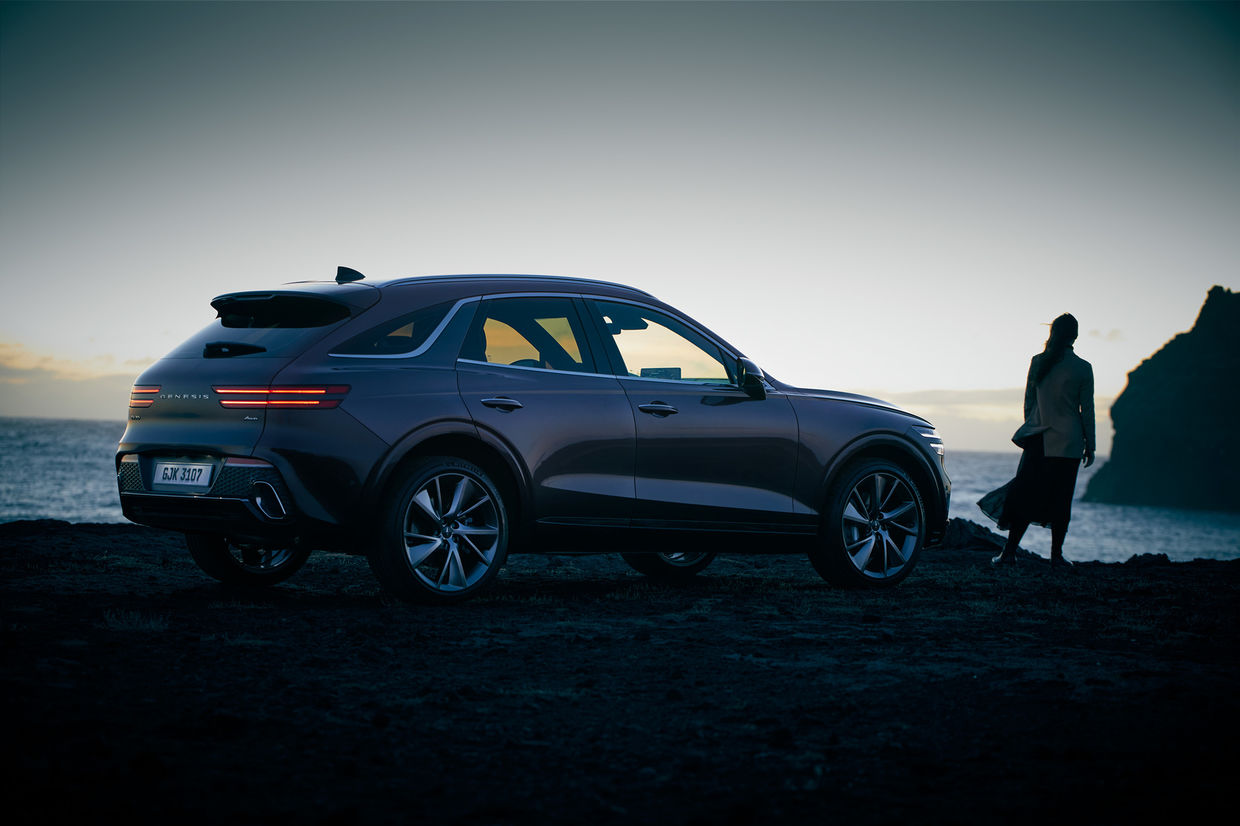 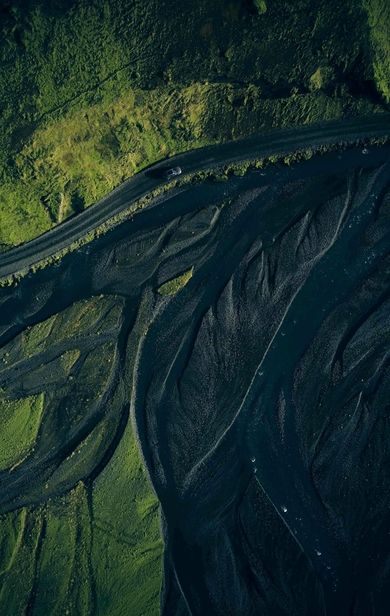