DAVID BREUN presents the portfolio project PORSCHE MACAN TURBO in Mamba Green, photographed and filmed against a breathtaking backdrop in the Swiss Alps

Photographer and Director DAVID BREUN staged a PORSCHE MACAN TURBO in the special color Mamba Green in the Swiss Alps. “The car was provided to me courtesy of CAP by ramp. I photographed and filmed in Ticino, in the area surrounding the Gotthard Pass. Weather-wise, we had a bit of everything: An onset of winter with snow and closed passes followed by a change in temperatures with fog, rain, and finally, the long-awaited sunshine on the very last day – yeah.” David tells GoSee. Post production of the print motifs was in the hands of Simon Schinken. 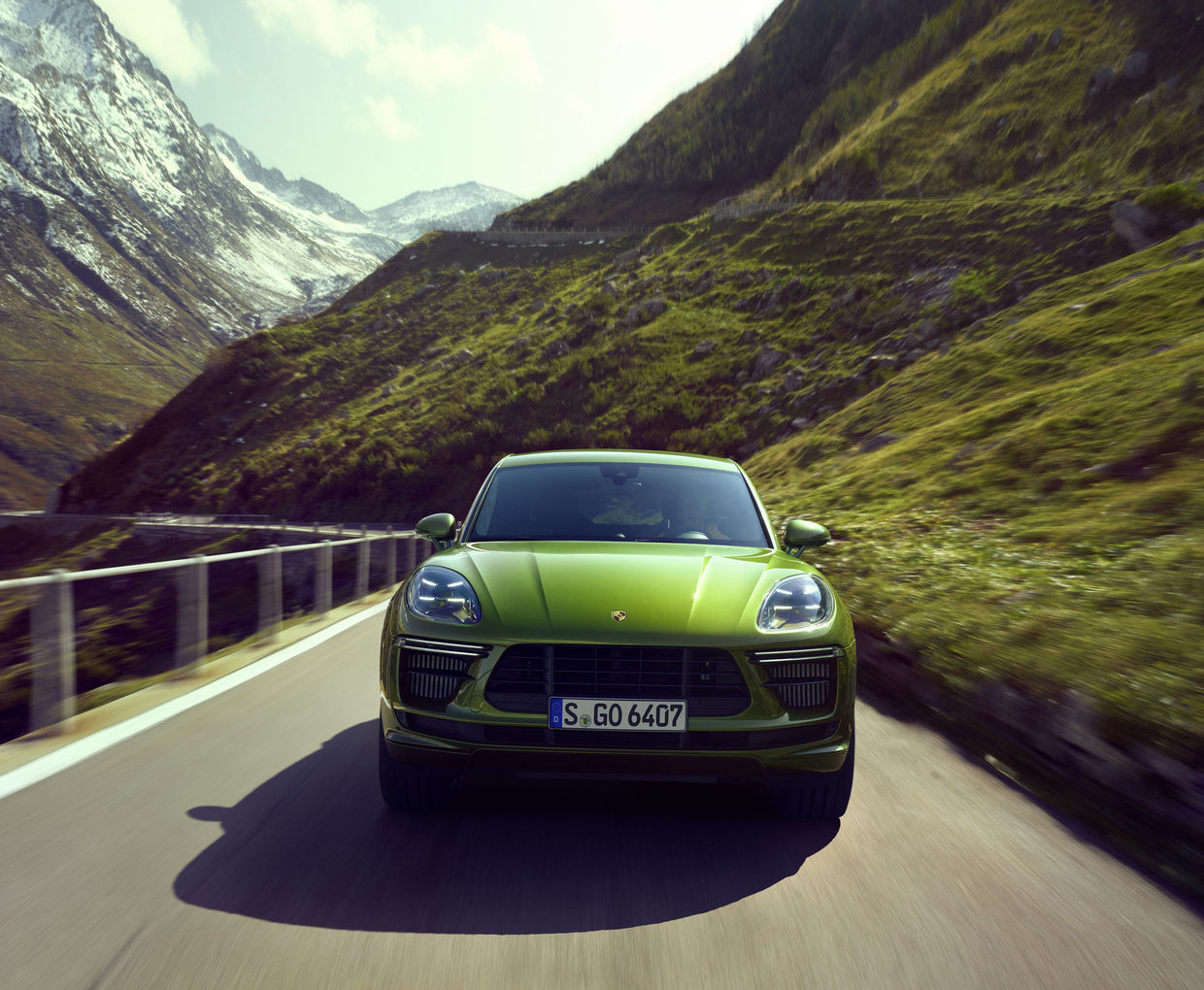 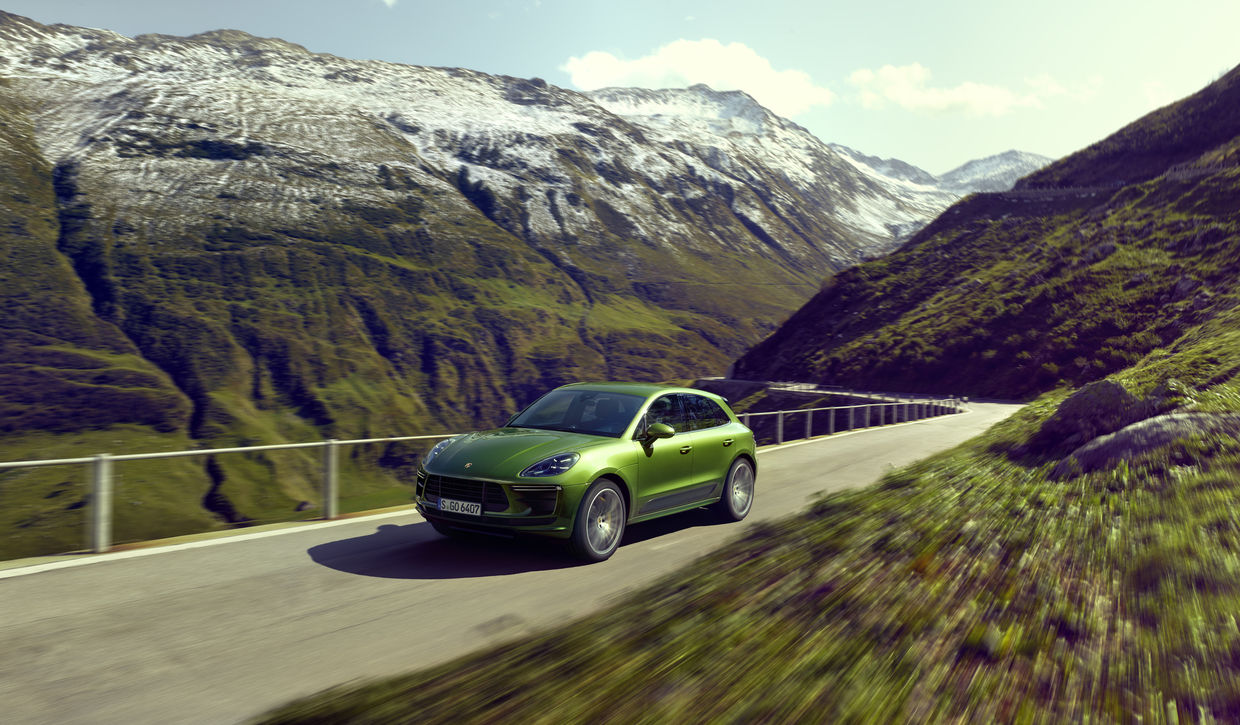 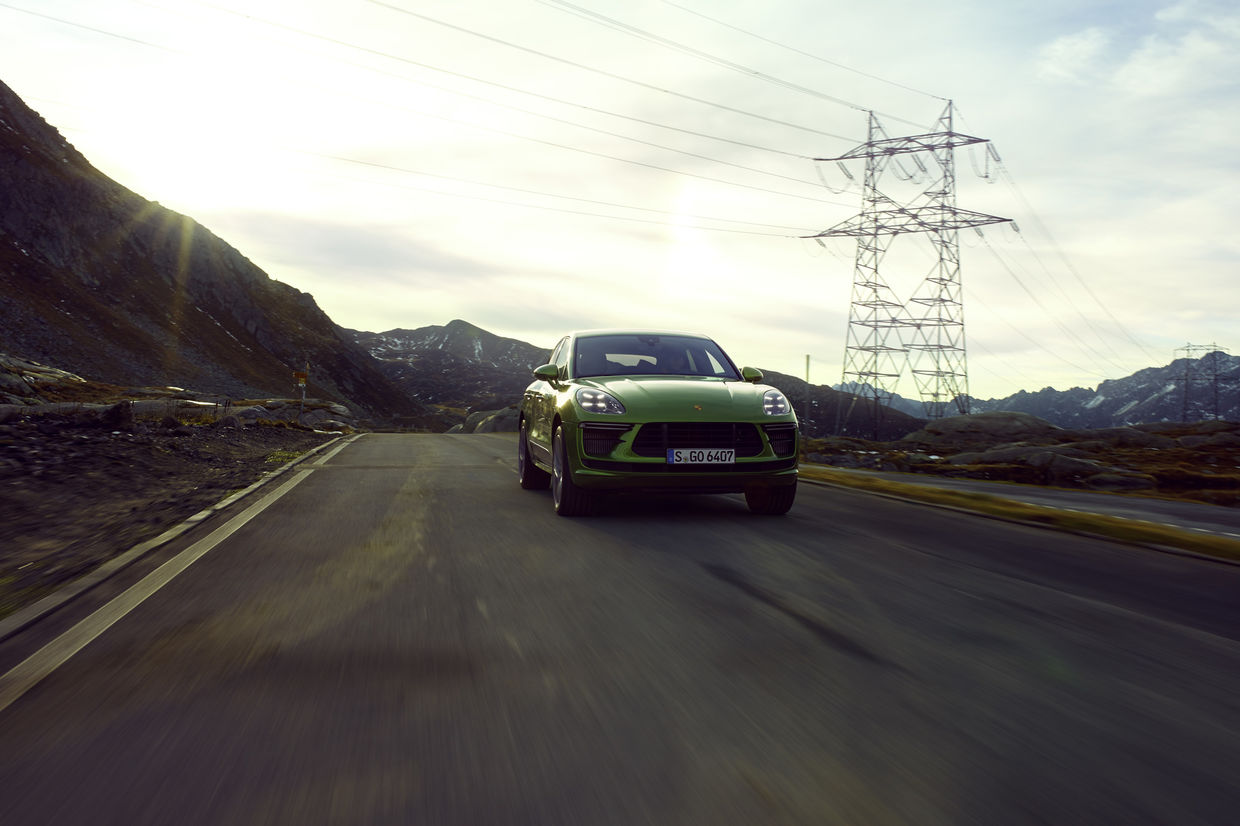 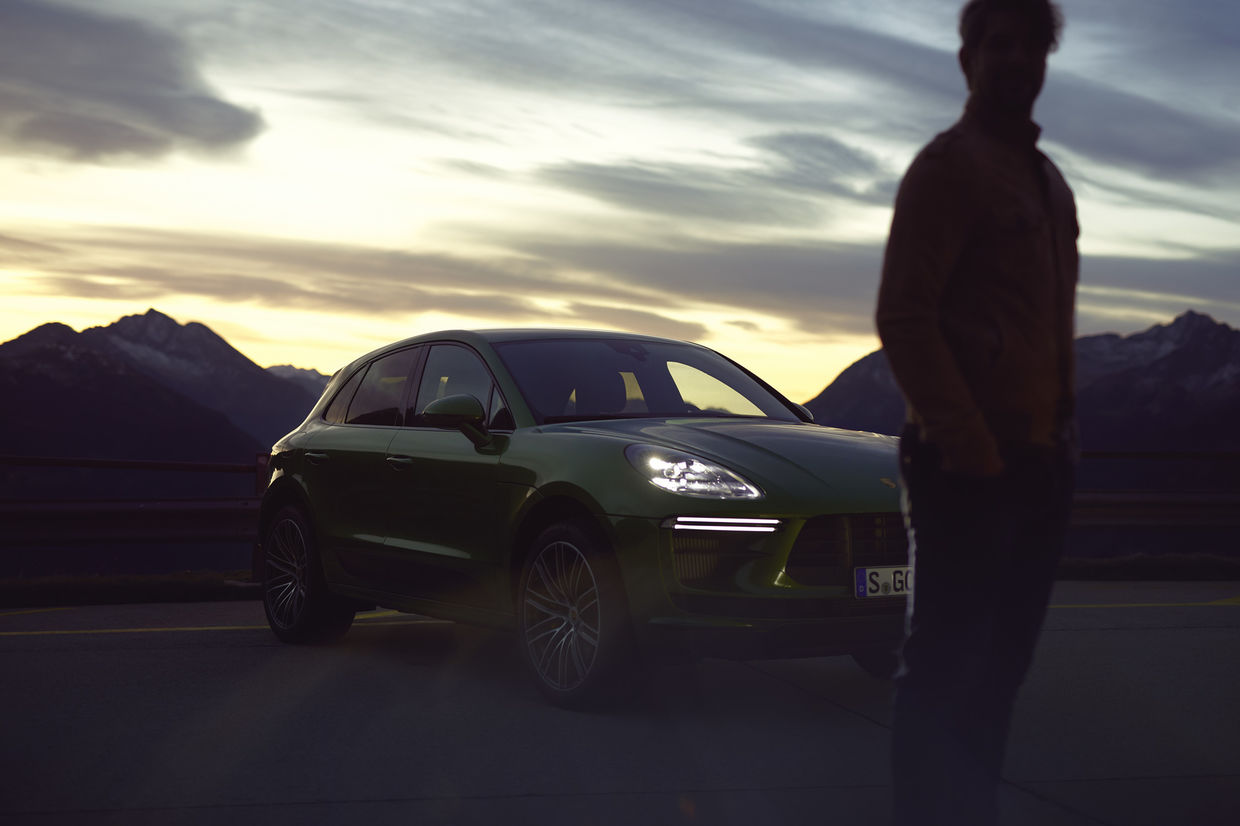 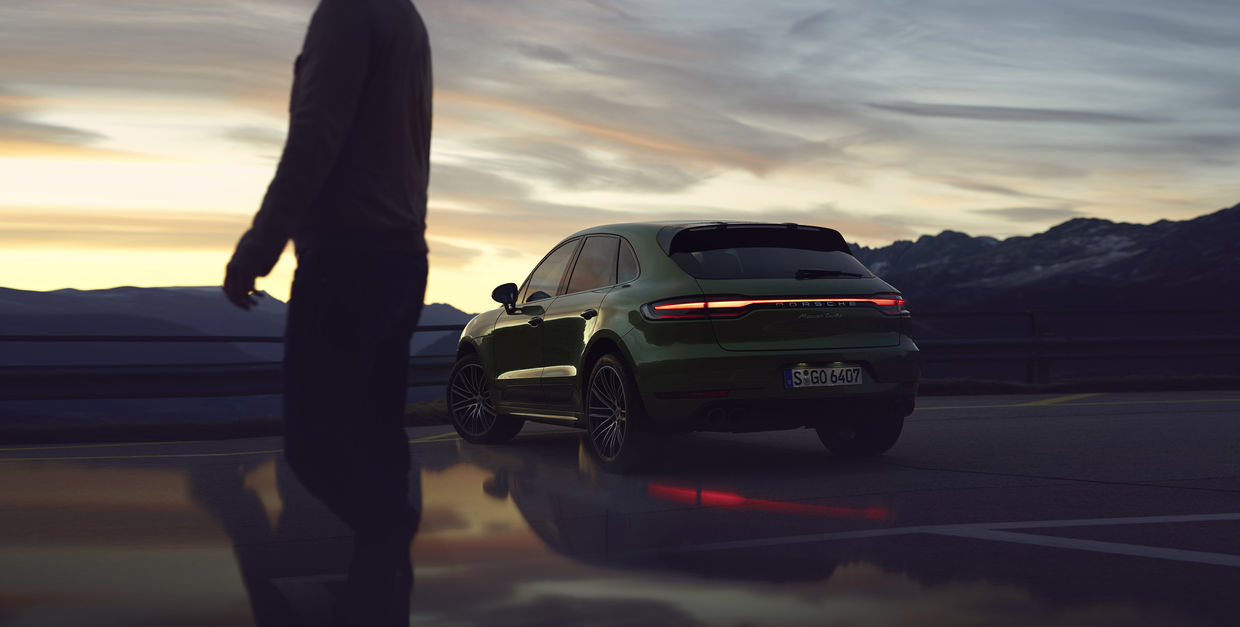 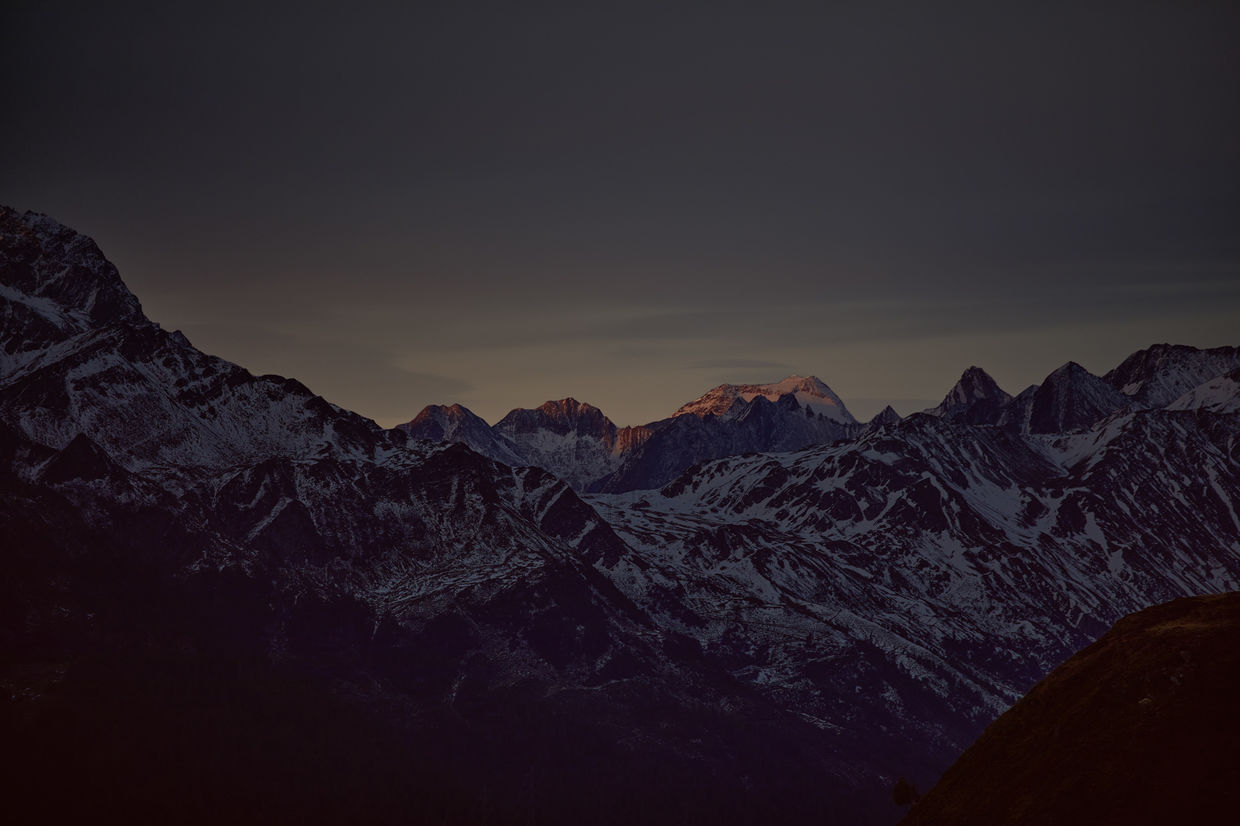