For the first time in the history of the club, FC Bayern grants a close-up glimpse into the locker room and behind the scenes of the top team. To do so, the six-part documentary accompanies the turbulent season following the Champions League victory, celebrates the legendary successes of the past and connects the fateful moments of the club in the past with the team of today, according to Amazon Prime. Yannick WOLFF c/o HAUSER FOTOGRAFEN photographed the key motif for the WWP Group (production: Stereo Film).

Plus, he presents us his personal project ‘Real Life or Studio Backlot’ here on GoSee. 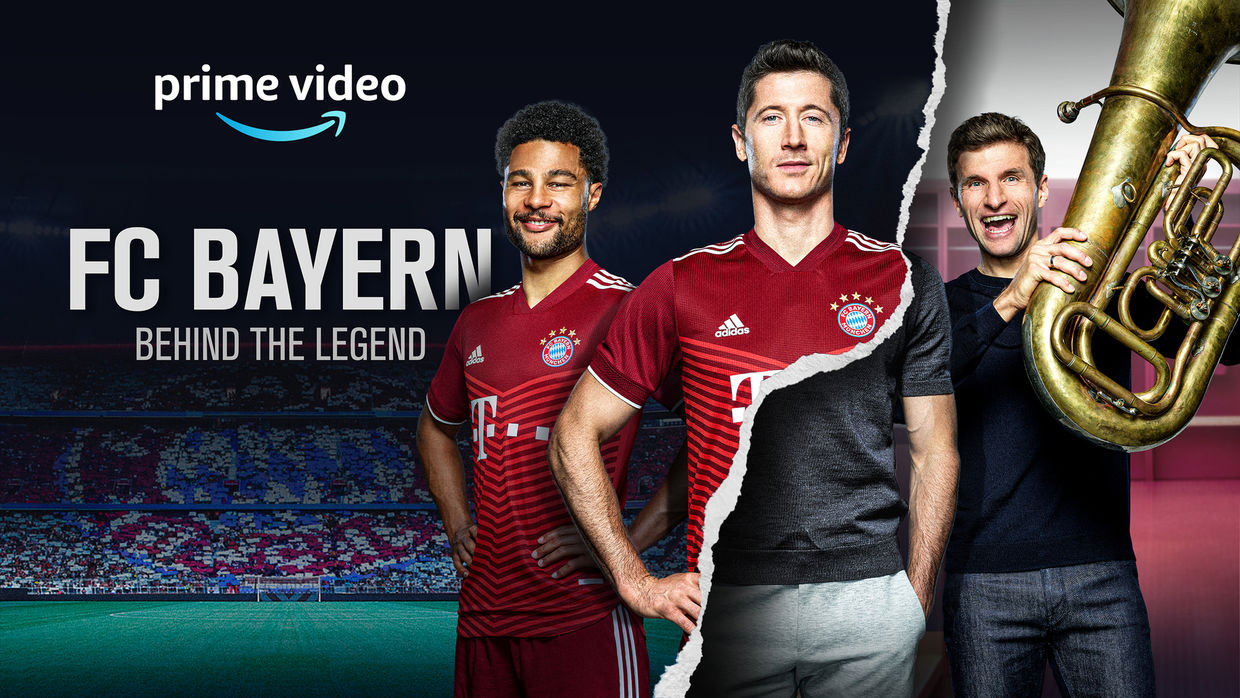 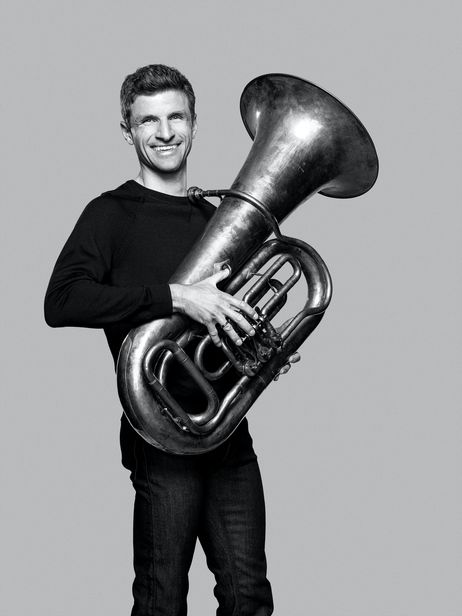 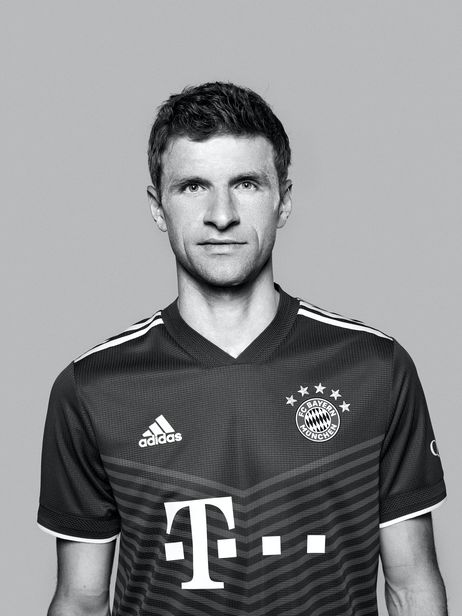 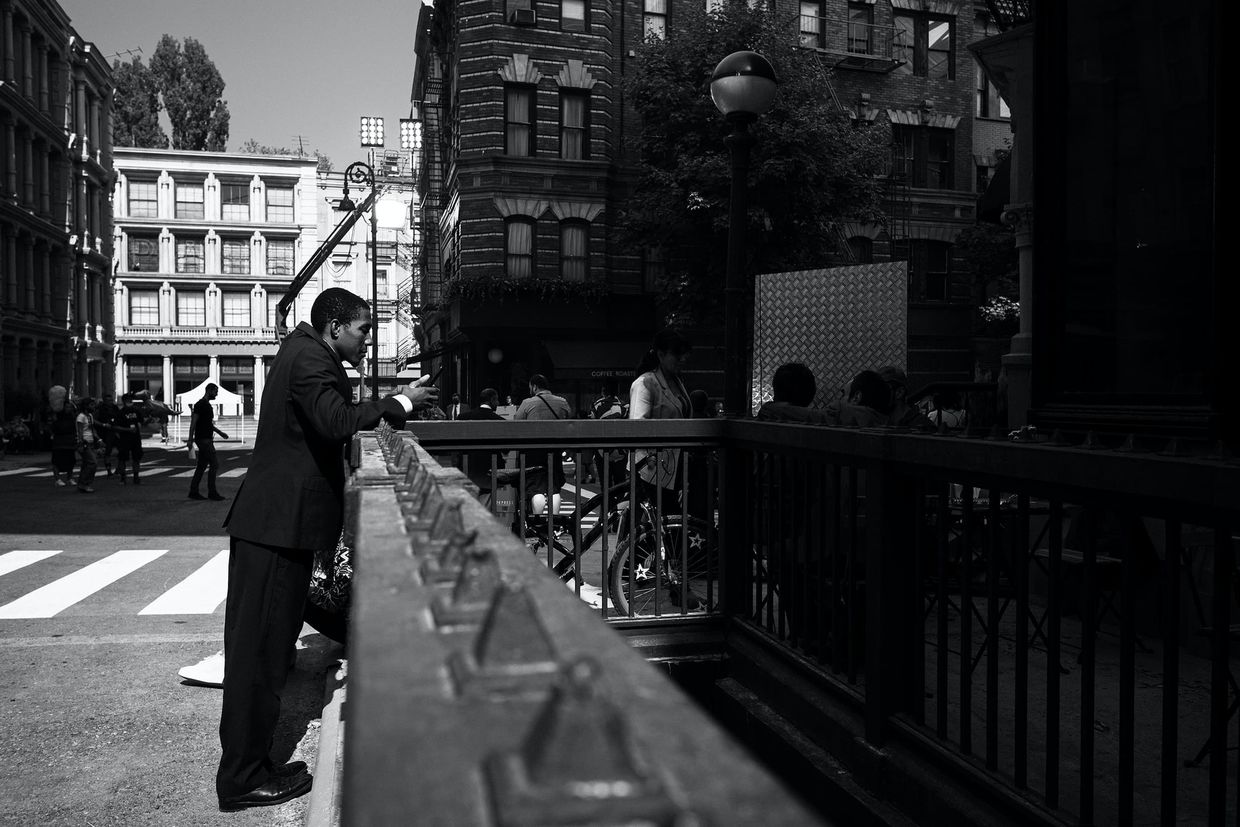 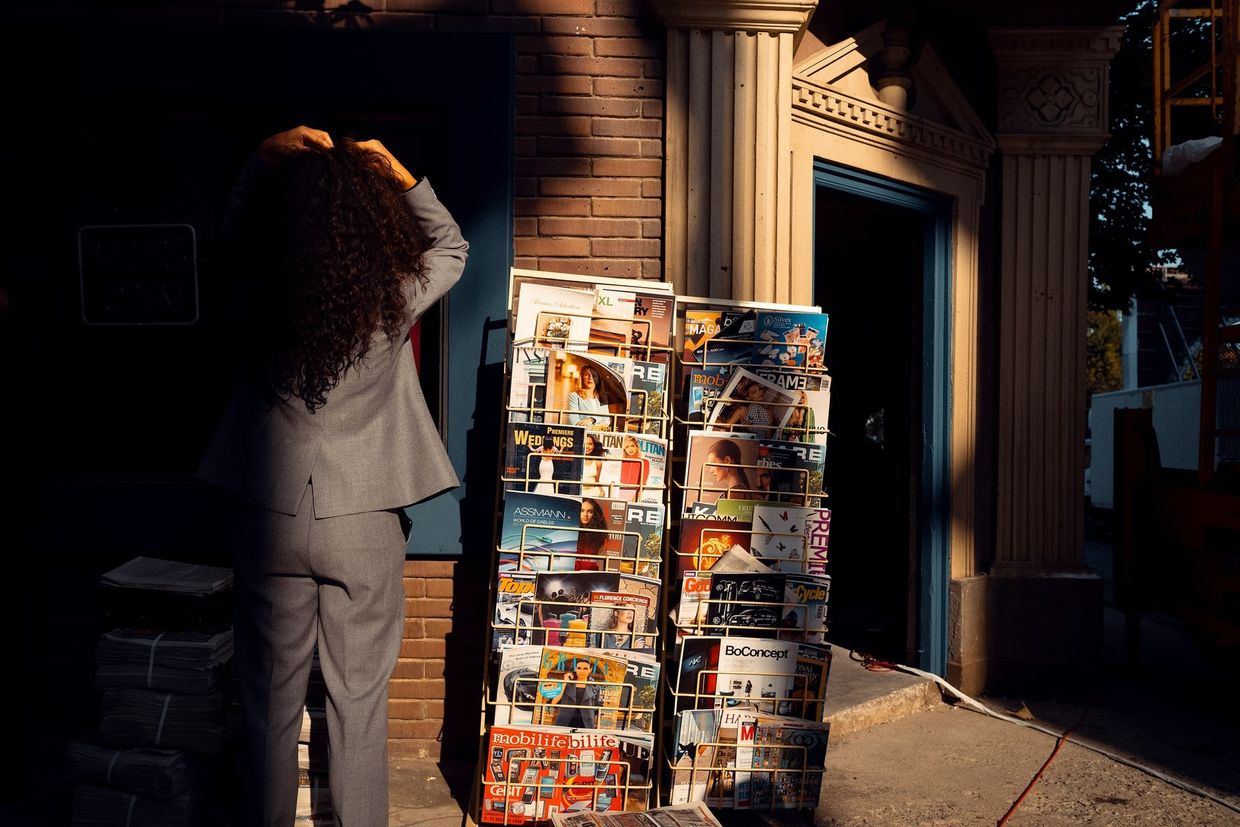 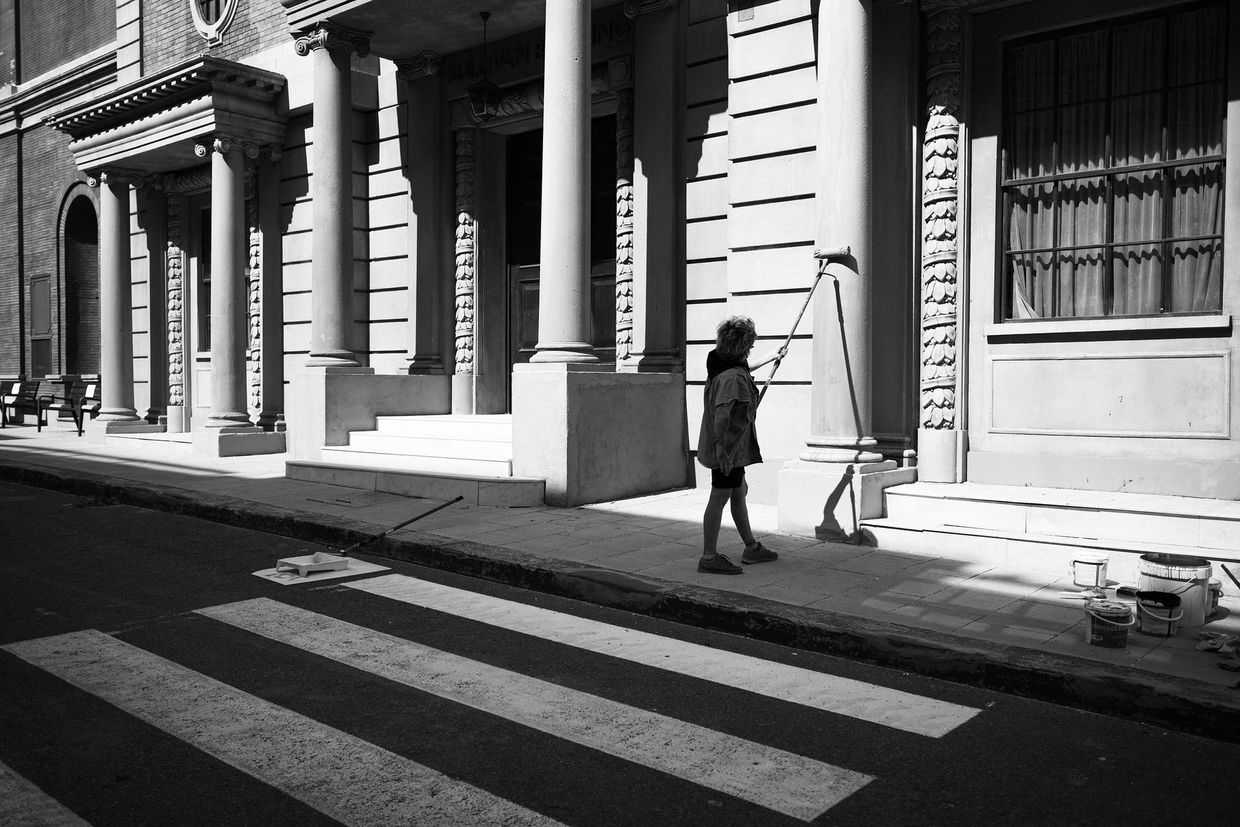 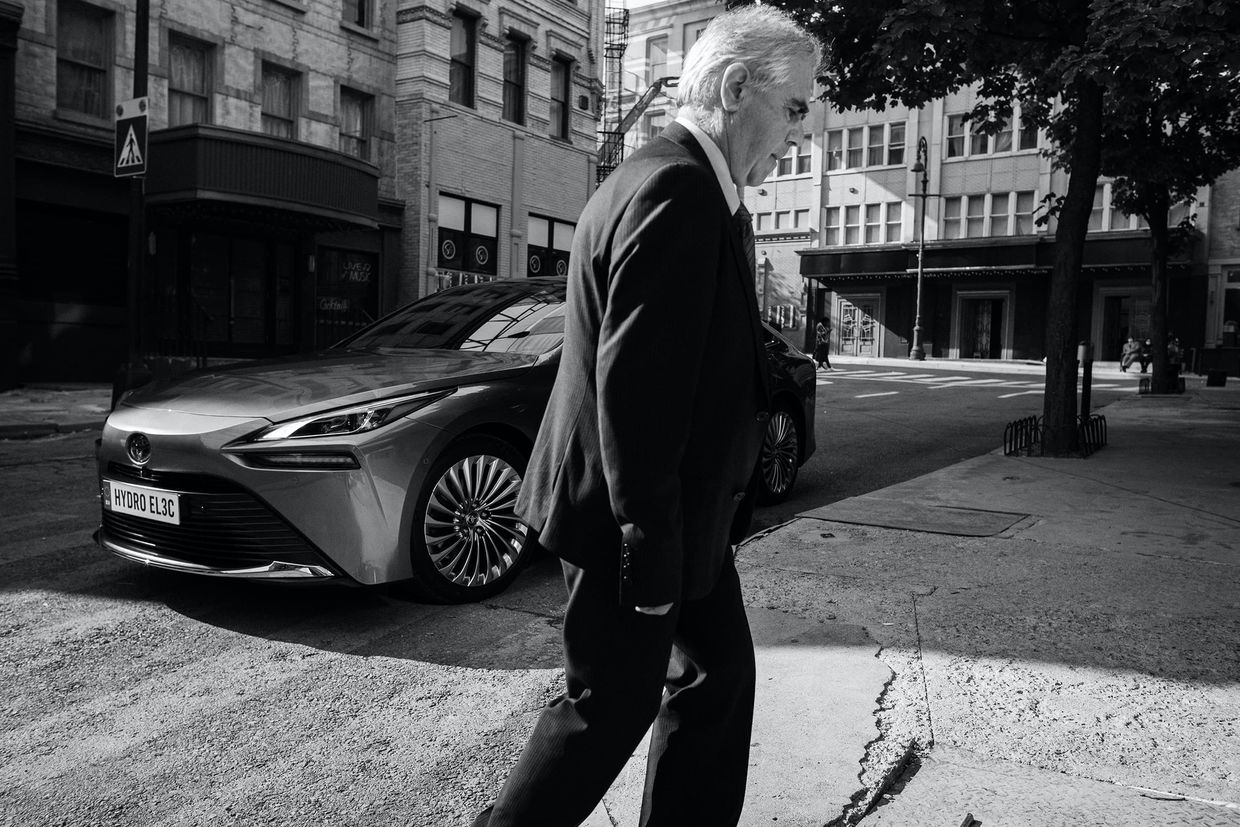 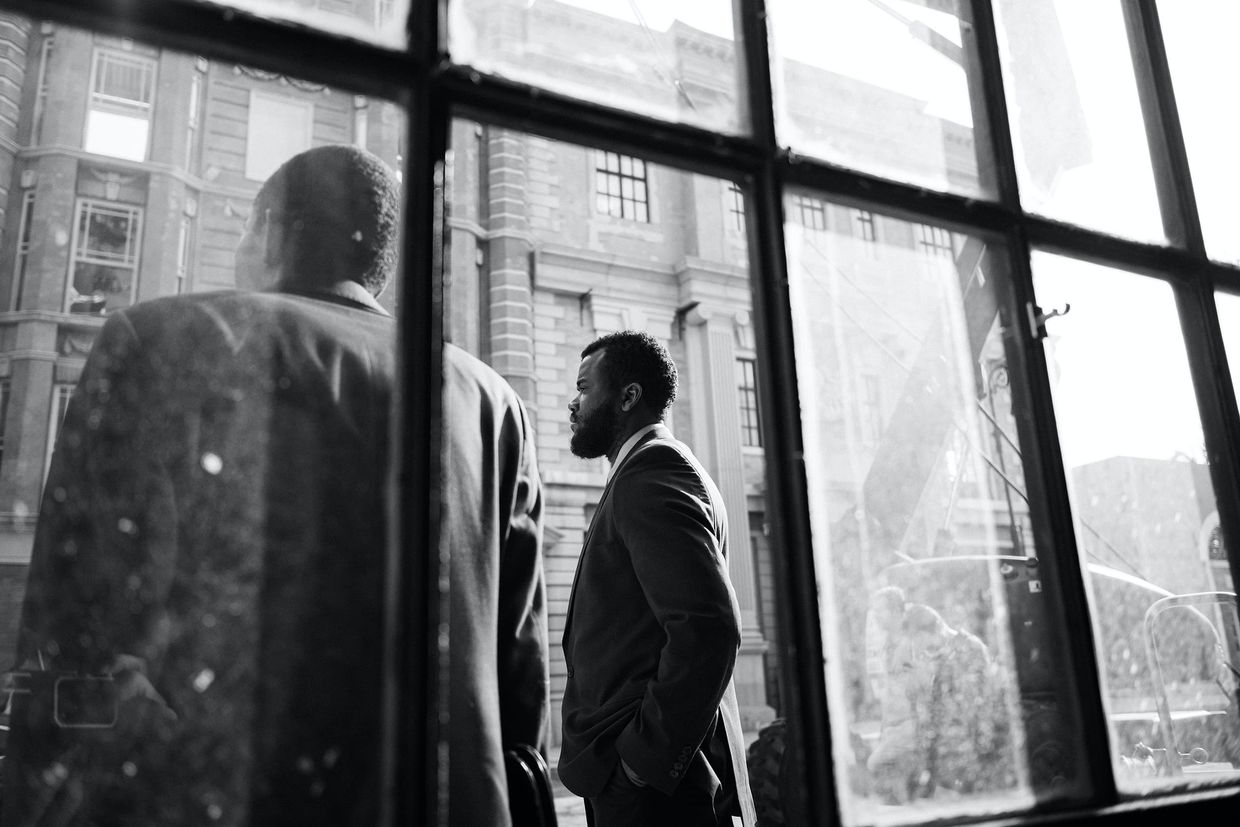 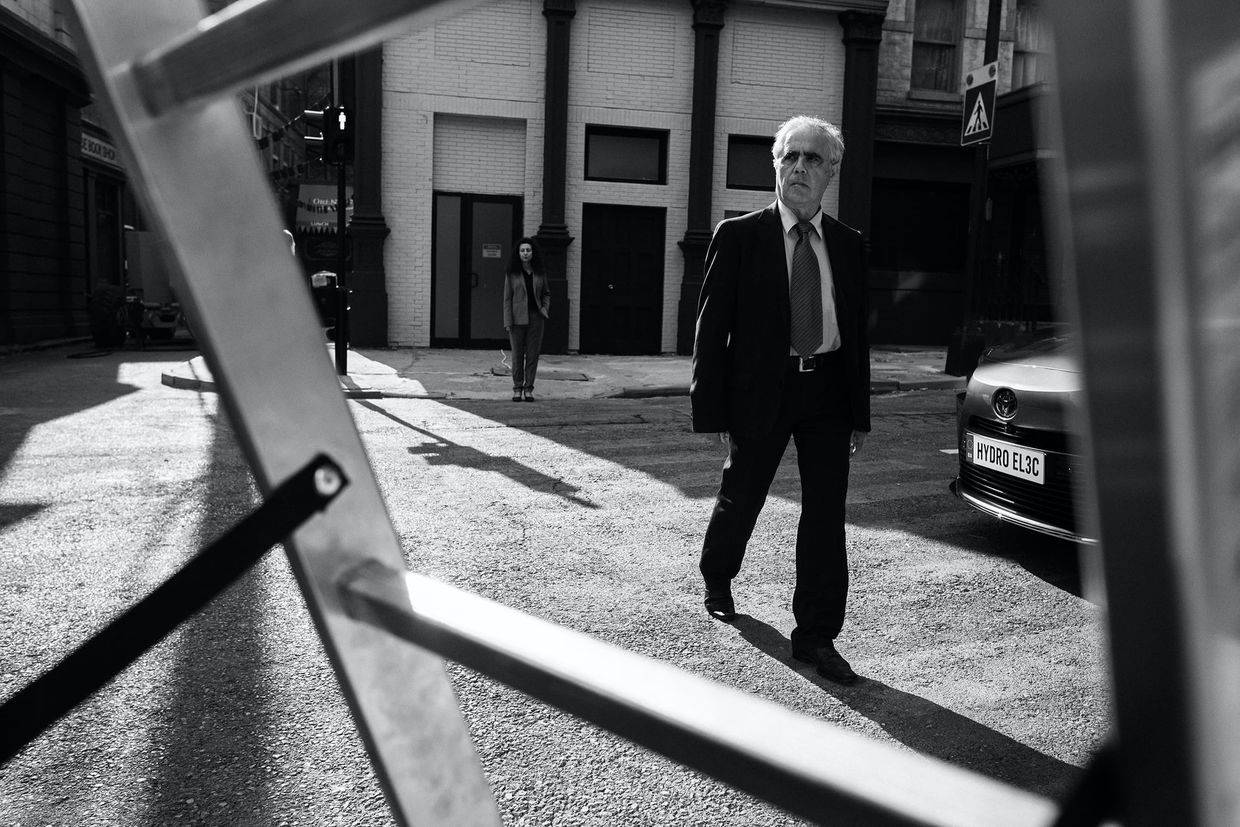 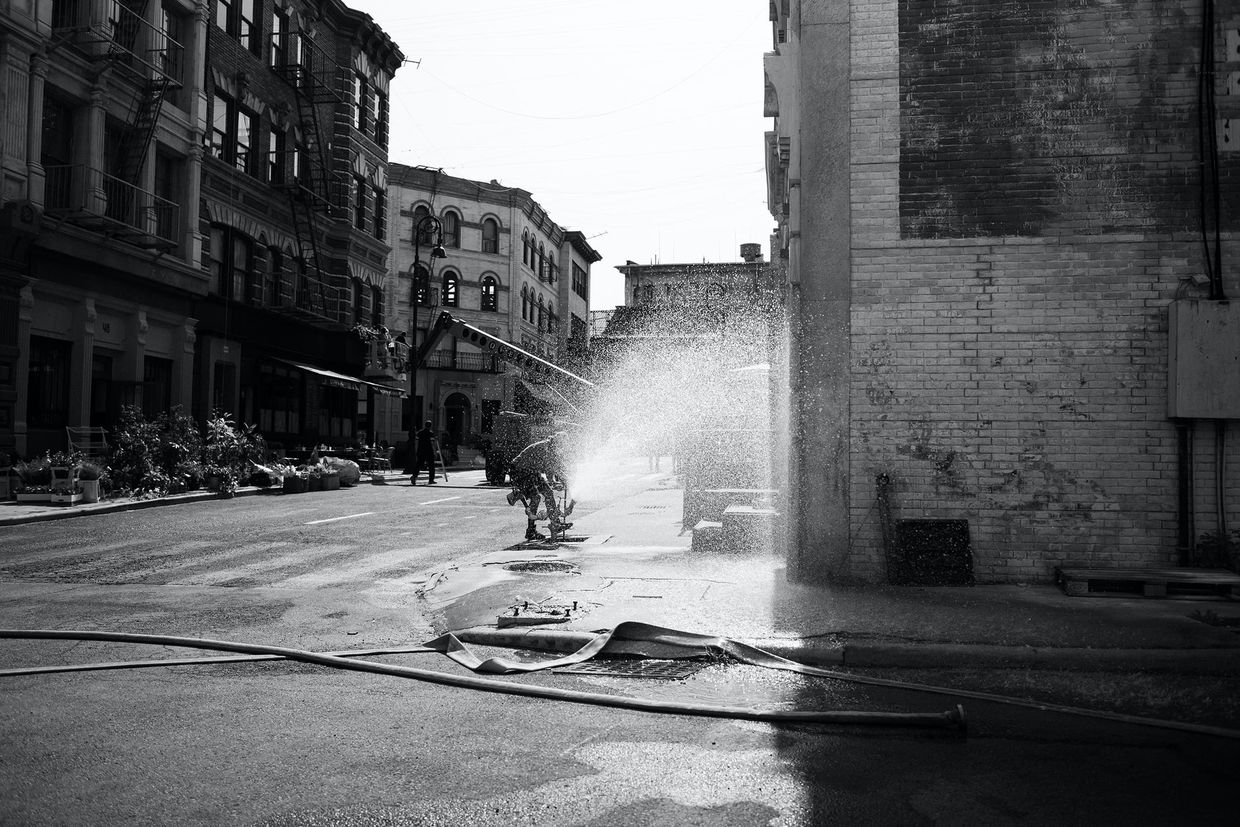 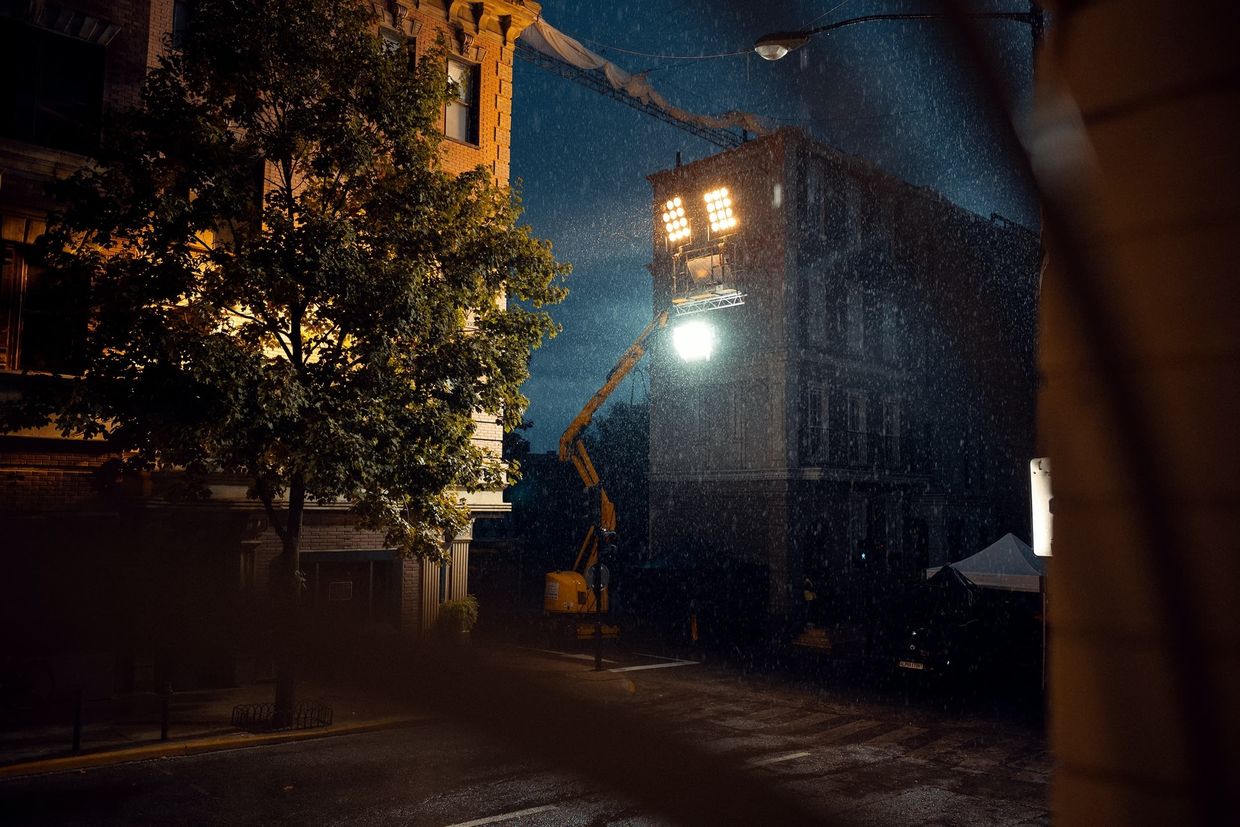