MAGNUS CRAMER c/o AGENT MOLLY & CO photographed flacons for SCALP CLINIC and make-up for French make-up line TERRY PARIS. Founder Terry de Gunzberg was active in the beauty world for more than 25 years, before founding her own label By Terry. Plus, Magnus presents us textures & beauty stills on GoSee.

Magnus Cramer was once an engineer. As such, you draw plans, construct them and leave behind a system that just works. Today, Magnus Cramer is one of the worlds foremost still life photographers, but the basic idea behind his work still stays the same: create a concept, light it and leave behind a set of images that captures and highlights each clients brand vision. One could actually argue that Cramer in many ways is still an engineer. Only, instead of construction, he's got a diploma in light. Either way. Magnus Cramer's photography has brought him far from his native Sweden, as well as clients such as Dior, Lancôme, Laura Mercier, Charlotte Tilbury, Victor Vaissier, and Avon. Today, Magnus works out of Stockholm, but is available for work worldwide. 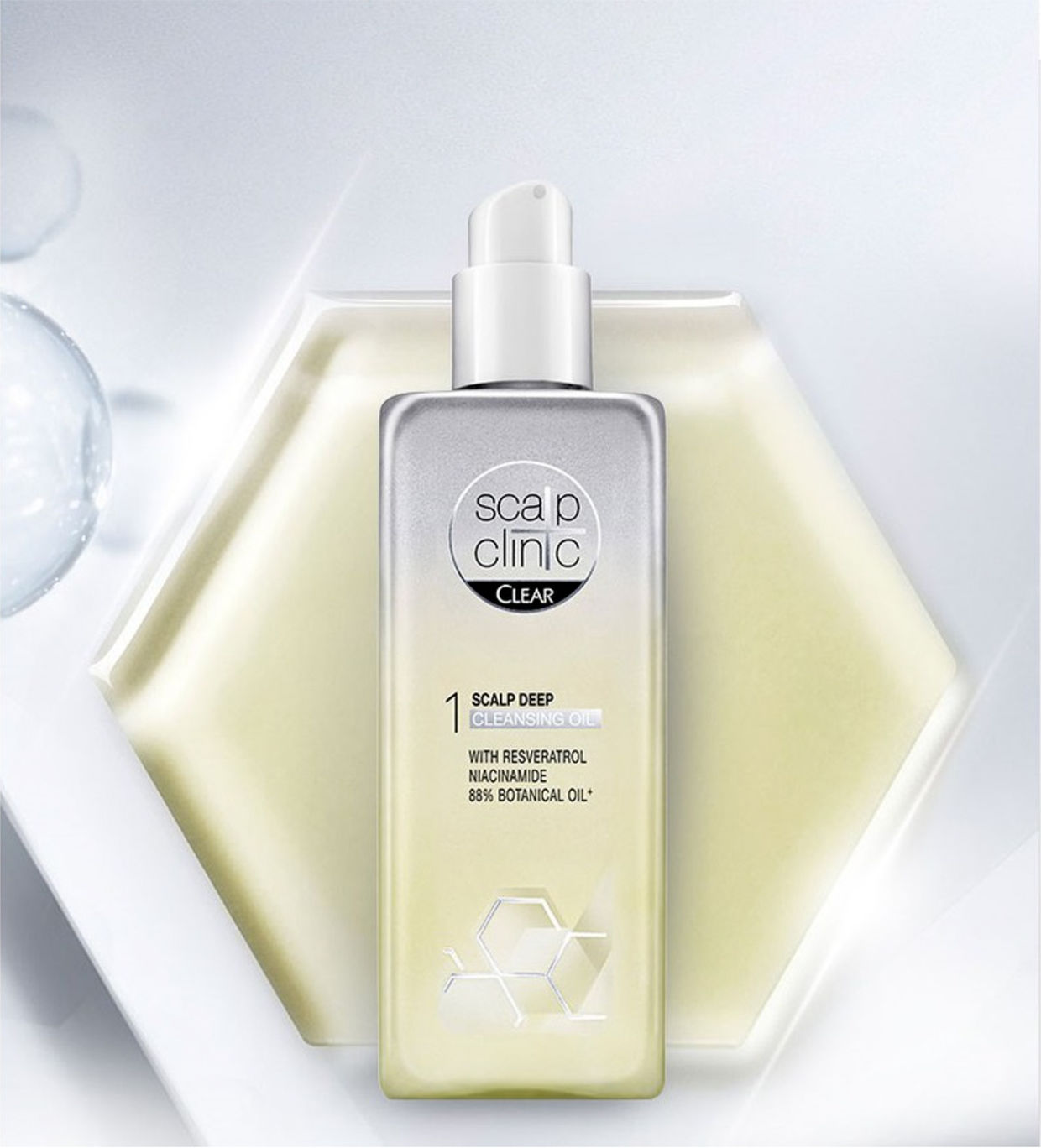 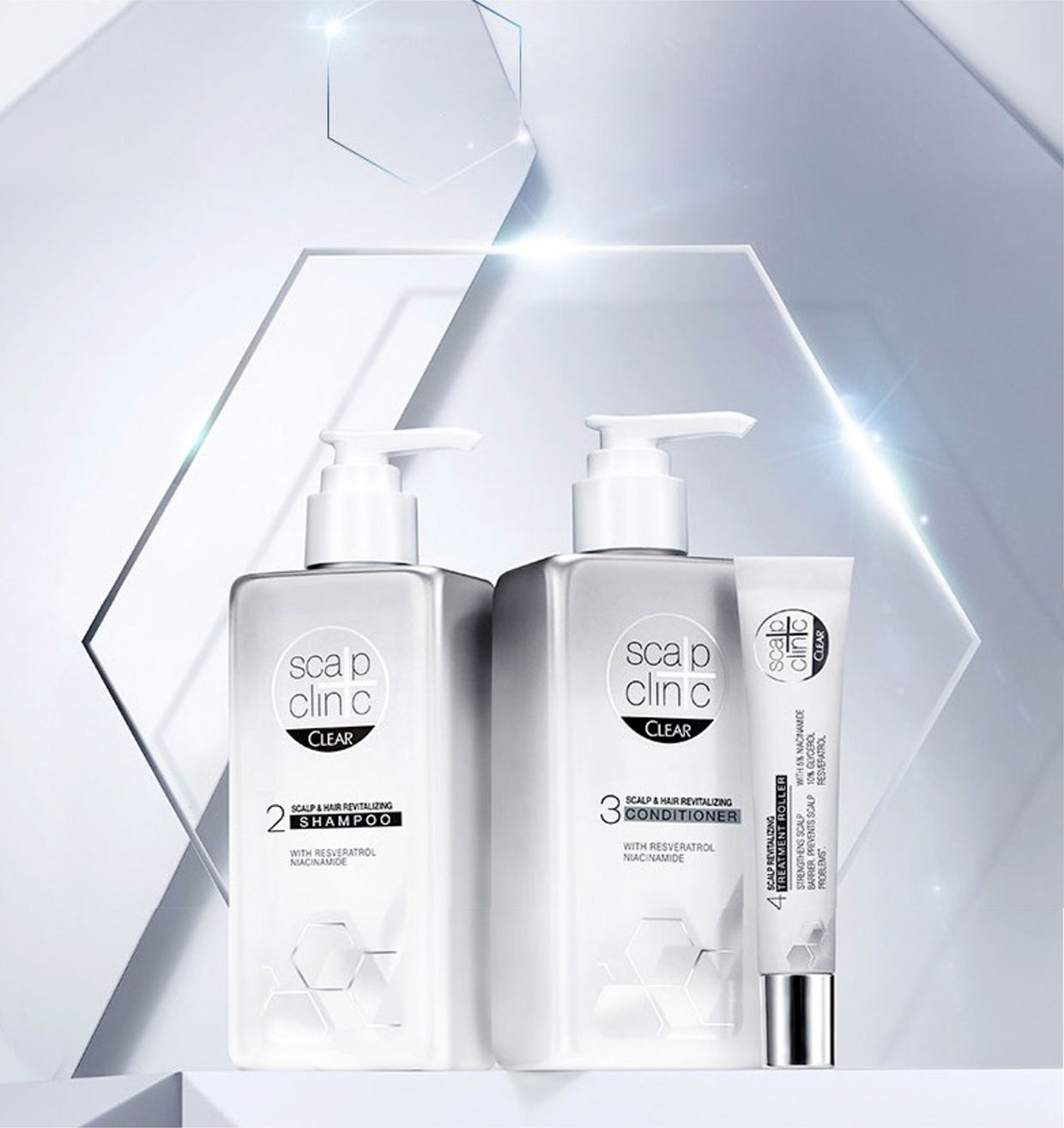 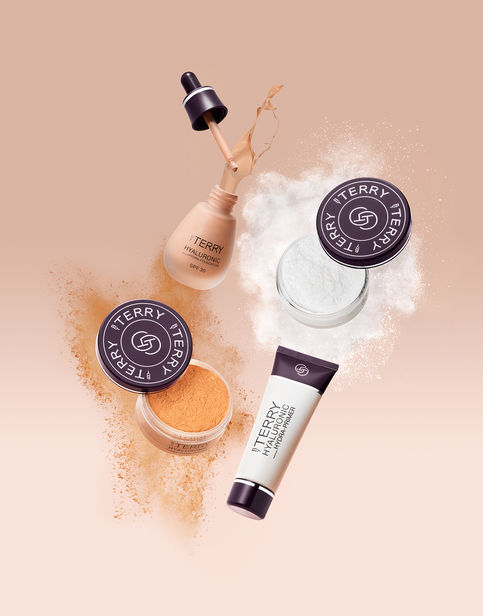 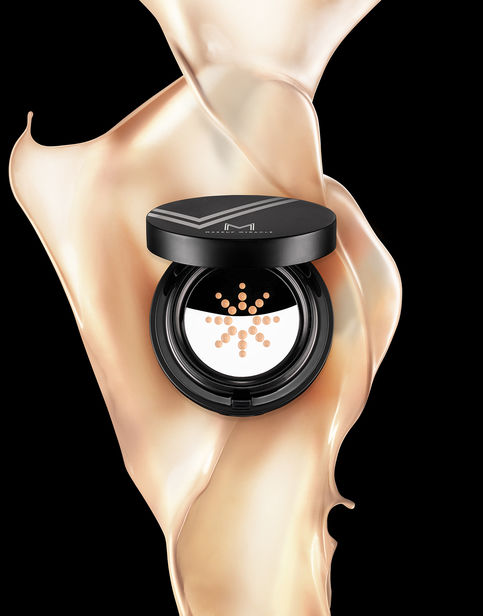 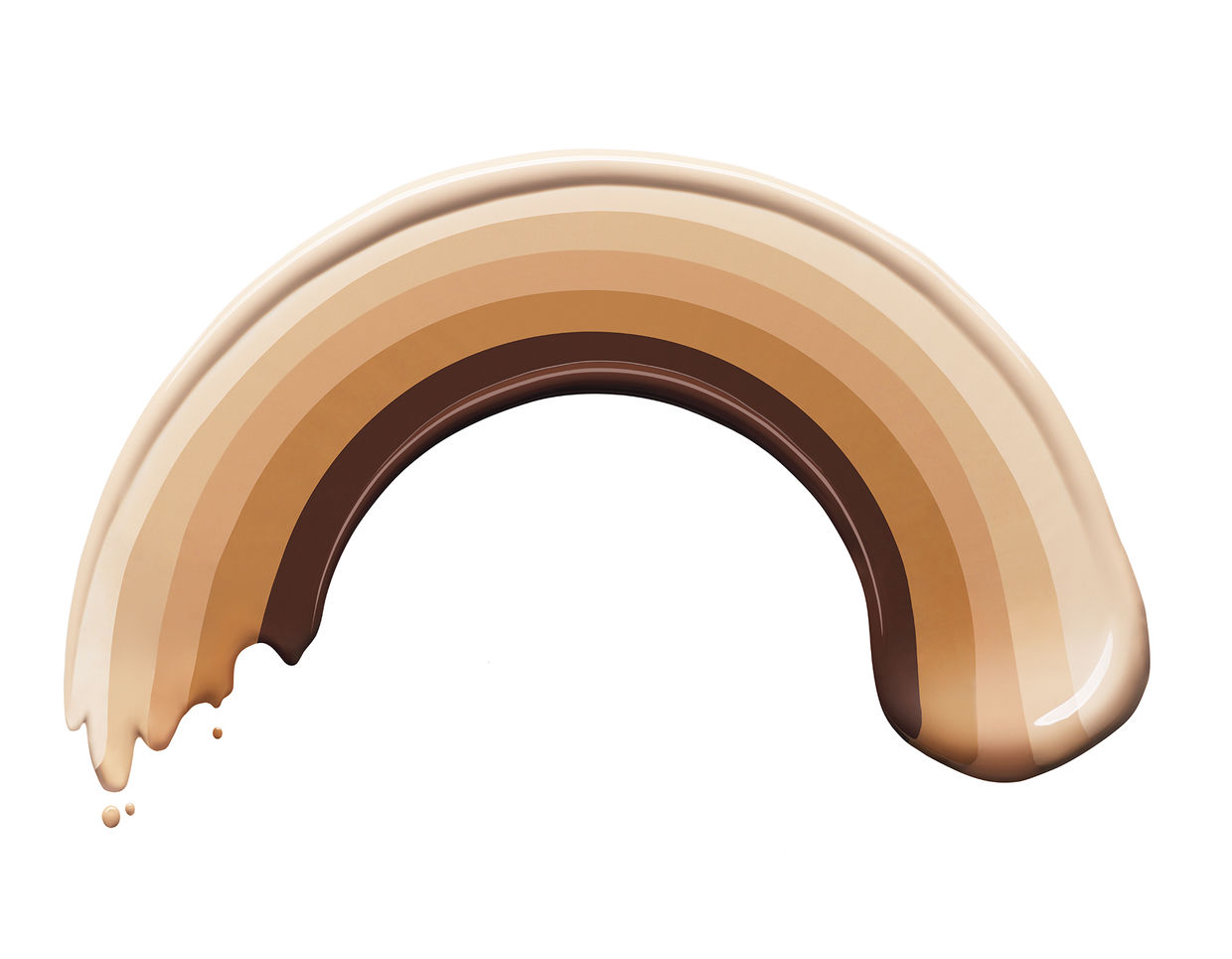 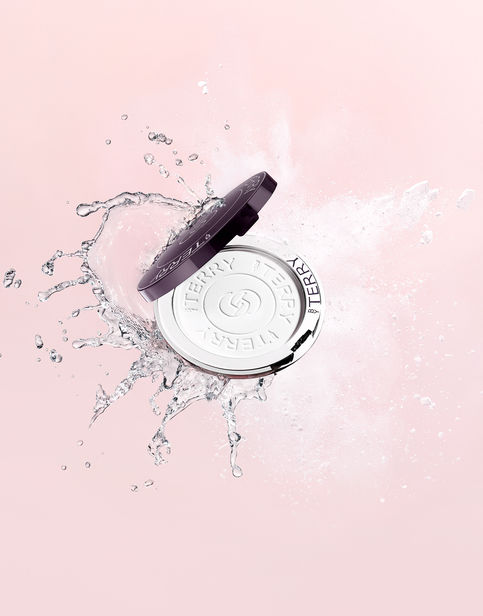 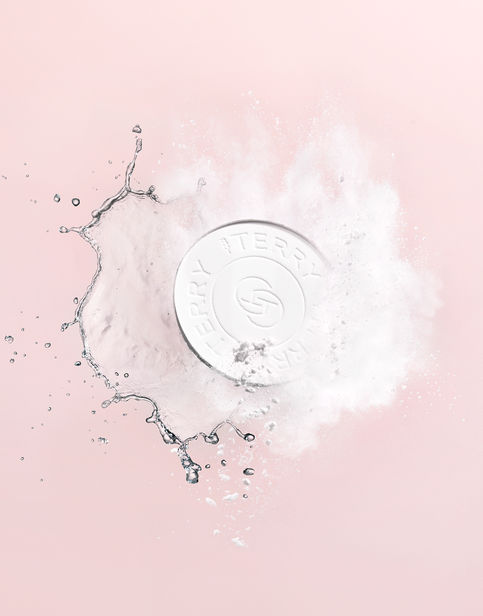 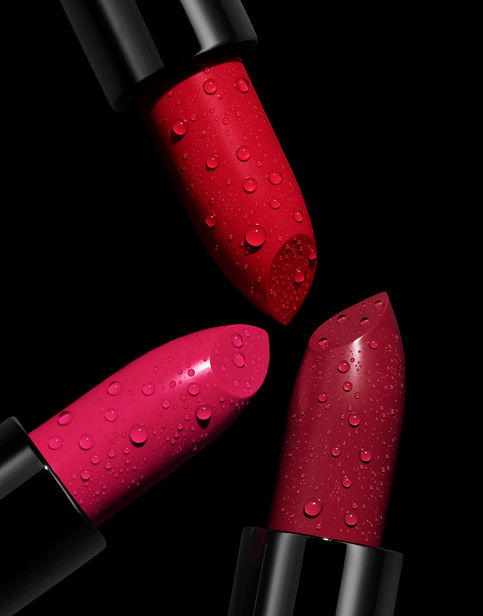 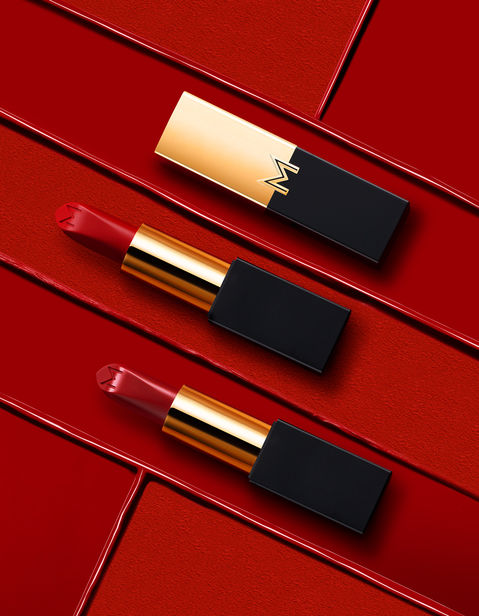 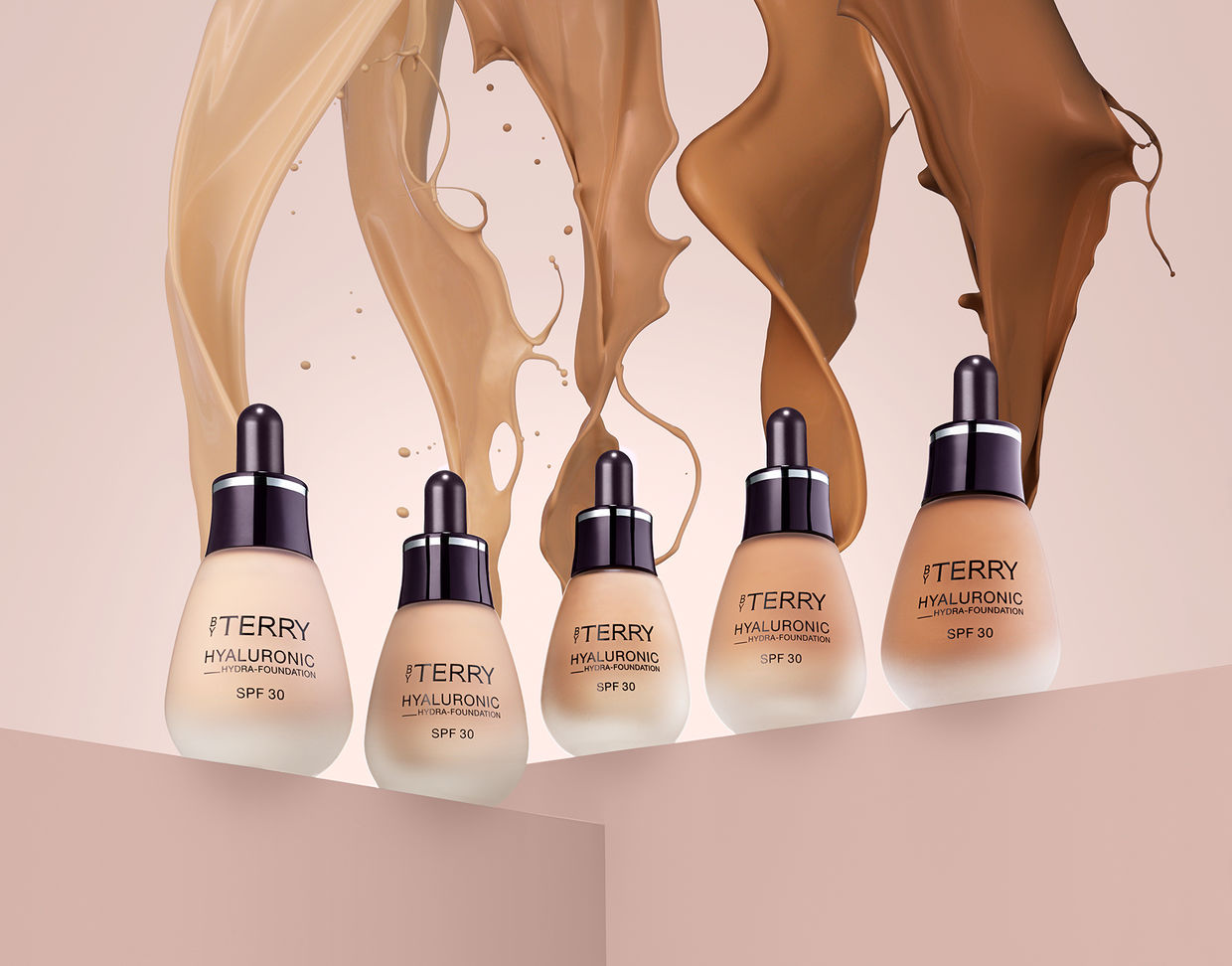 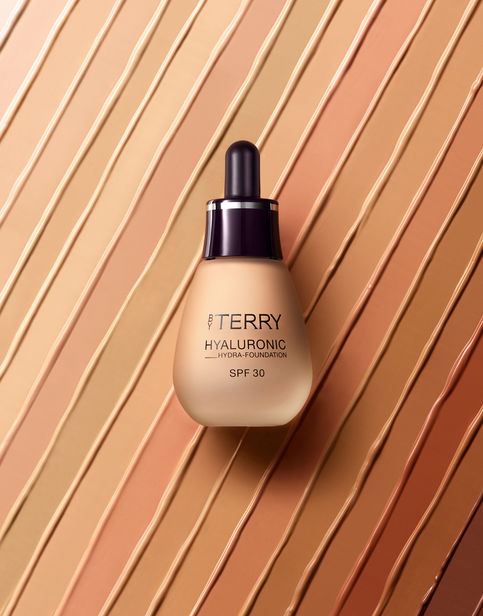 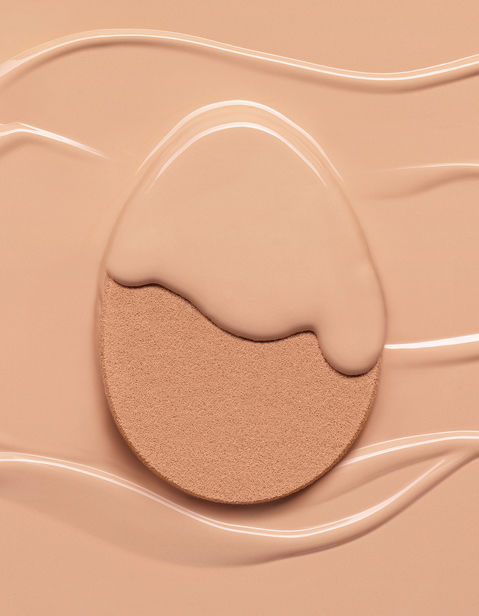