The CUPRA Formentor – the perfect crossover SUV with a distinctive design is the first independent model of the CUPRA brand. The creative duo from WE! shoot it, Michael Compensis and Thomas von Salomon, were commissioned by Cupra Germany to stage the new Formentor together with business philosopher and game changer Anders Indset.

Anders Indset is among the leading business philosophers in the world and is considered a trusted sparring partner for international CEOs and leading politicians. Celebrated by the media as ‘Rock’n’Roll Plato’ for his approaches to practical philosophy, he is now one of the most sought-after keynote speakers in Europe. “Our executives of today need the philosophy of yesterday paired with the science and the technology of tomorrow,” is the credo of the Norwegian publisher and entrepreneur.

The first drivable prototype of the Cupra Formentor was photographed in Frankfurt, when the sun was still standing low on the wintery horizon and casting long shadows. The honest and authentic editorial spread for the social media channels of CUPRA and RAMP magazine was photographed by the two in parallel, resulting in many different perspectives.

CUPRA on the shoot : “Creativity and knowledge-gone-wild are the pioneers of the 21st century – the driving force. Philosophy is there to support the process. Rough edges can and should be emphasized instead of always going with the flow. Precisely what the CUPRA Formentor demonstrates with its design language. And in an extremely striking way. So self-confident.”

Photographer duo WE! shoot it, aka THOMAS VON SALOMON & MICHAEL COMPENSIS, represented by KELLY KELLERHOFF, didn’t want to leave post to others either : Their modern look goes to show once again that international spreads can be staged in the middle of Germany. GoSee : cupraofficial.de///formentor 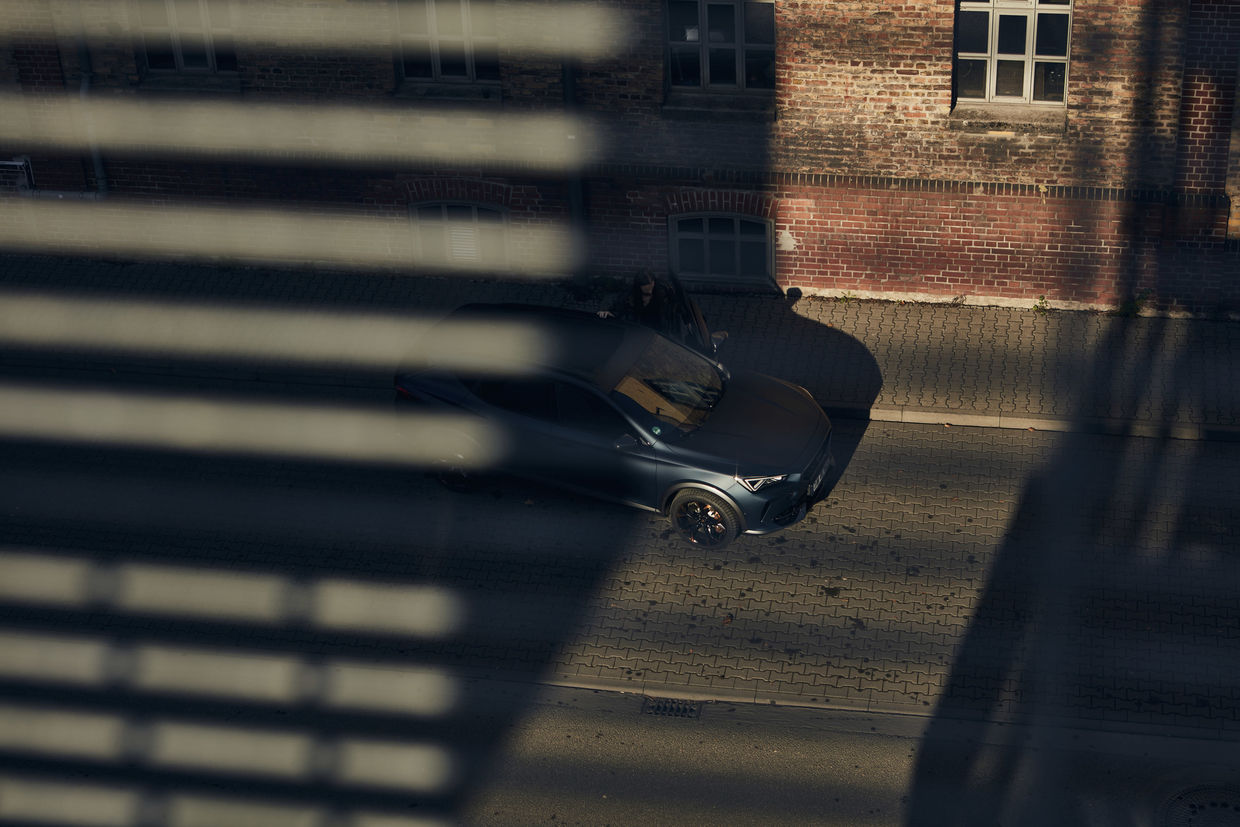 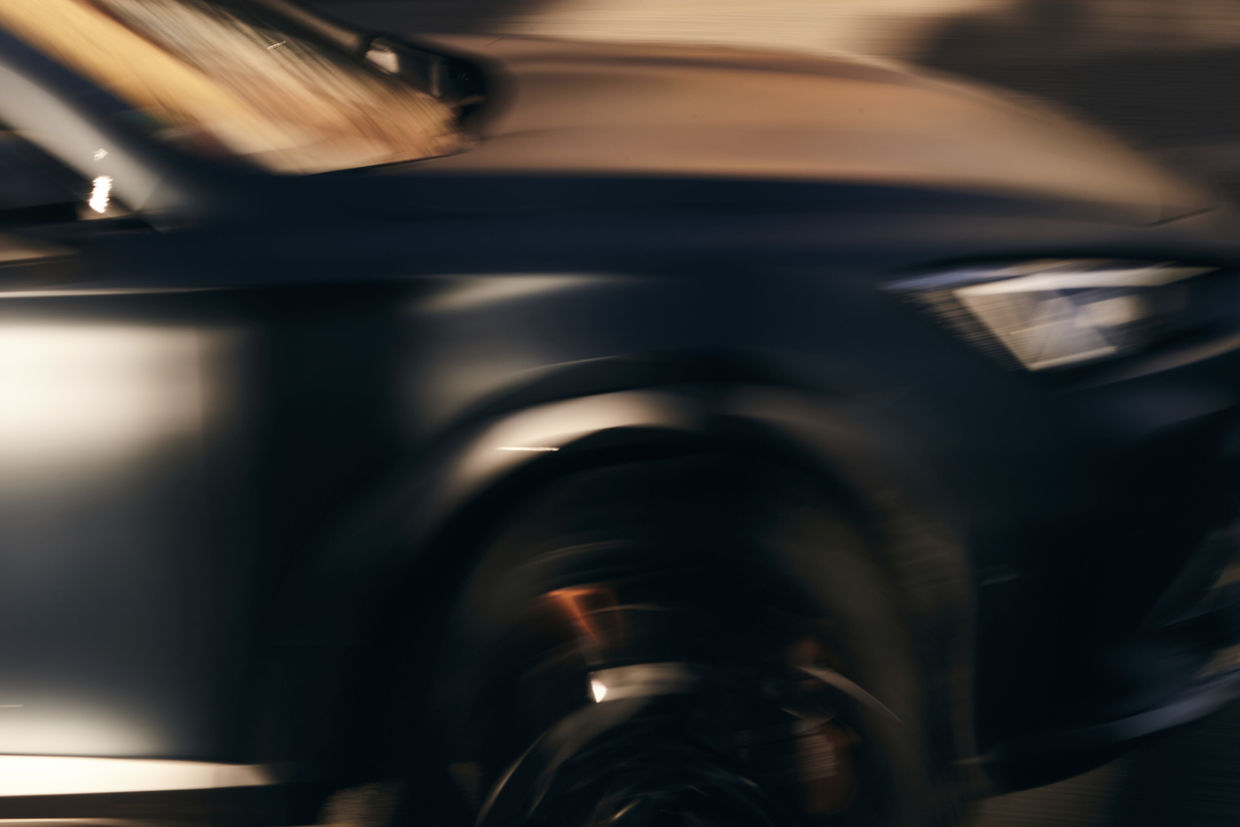 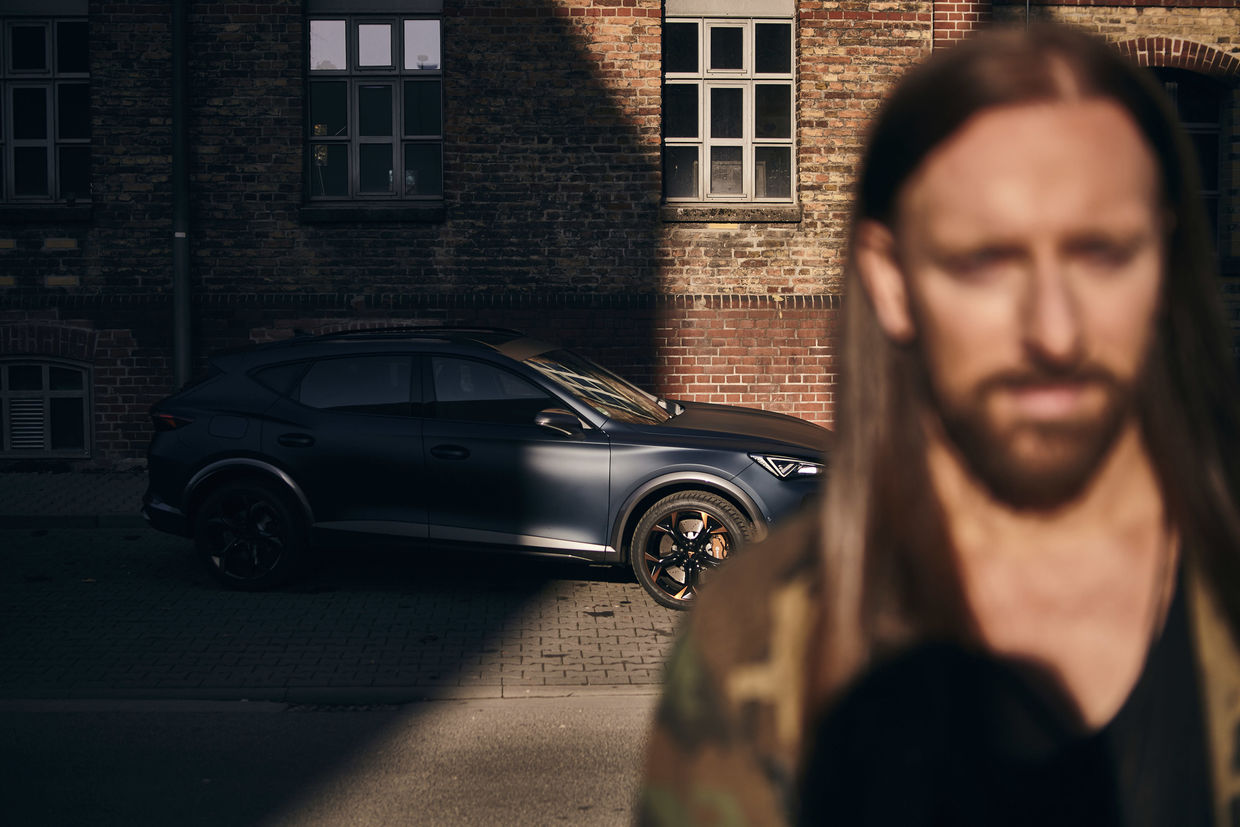 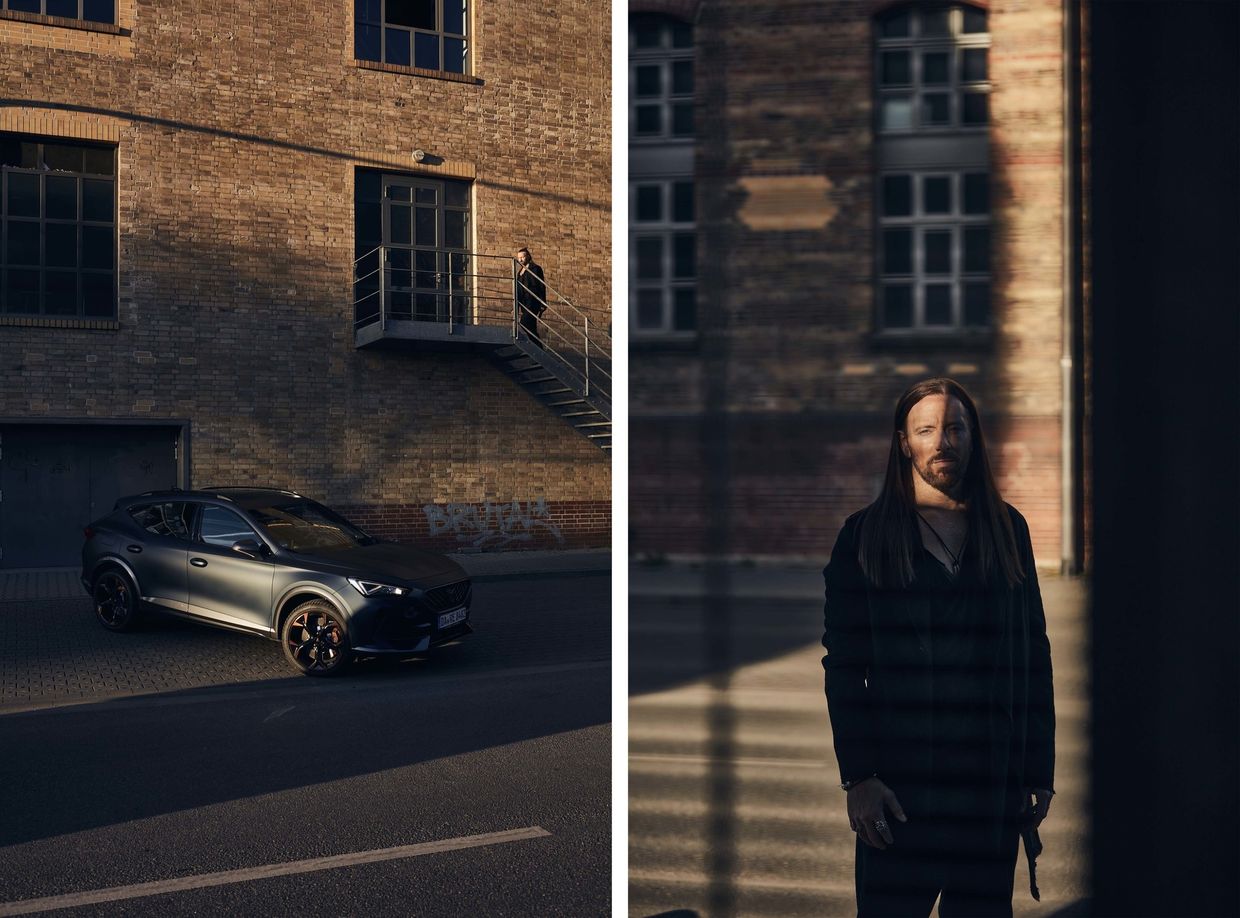 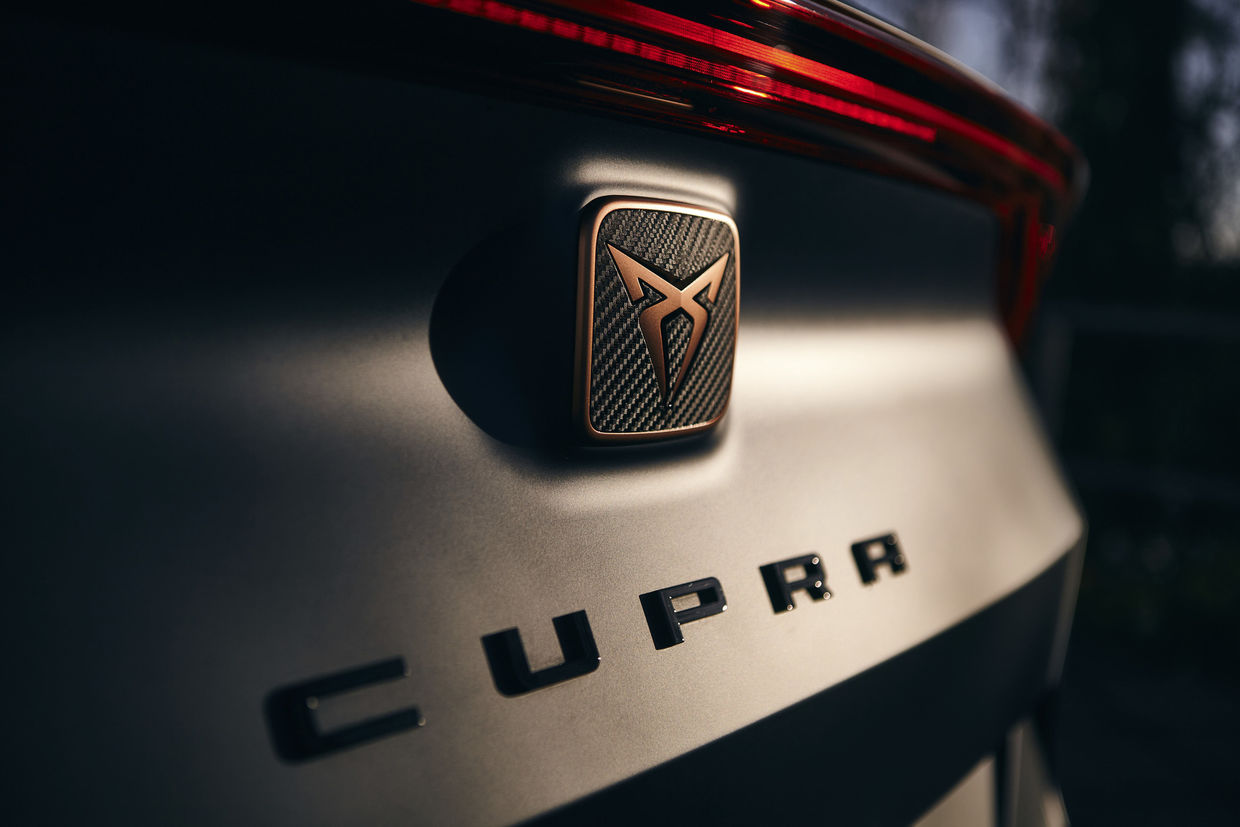 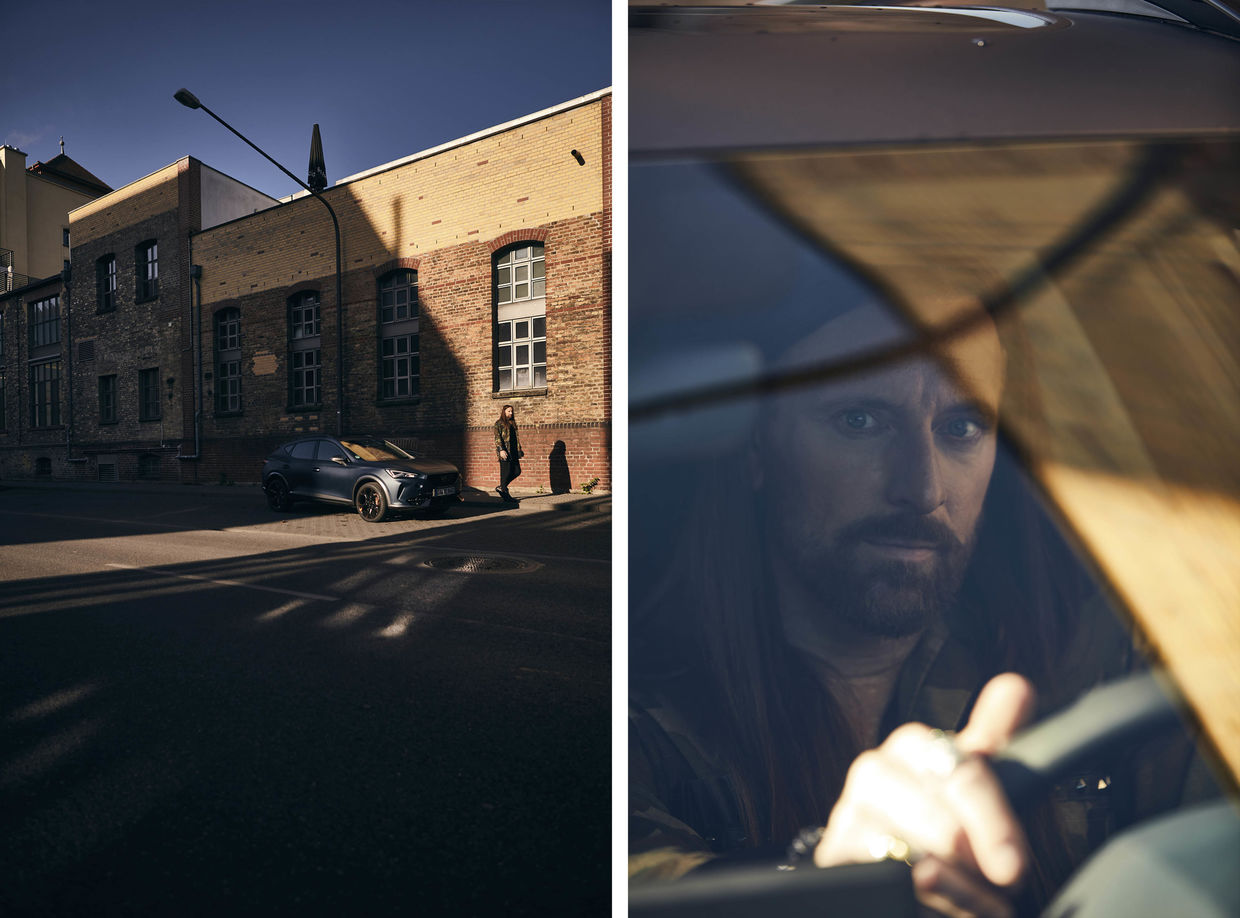 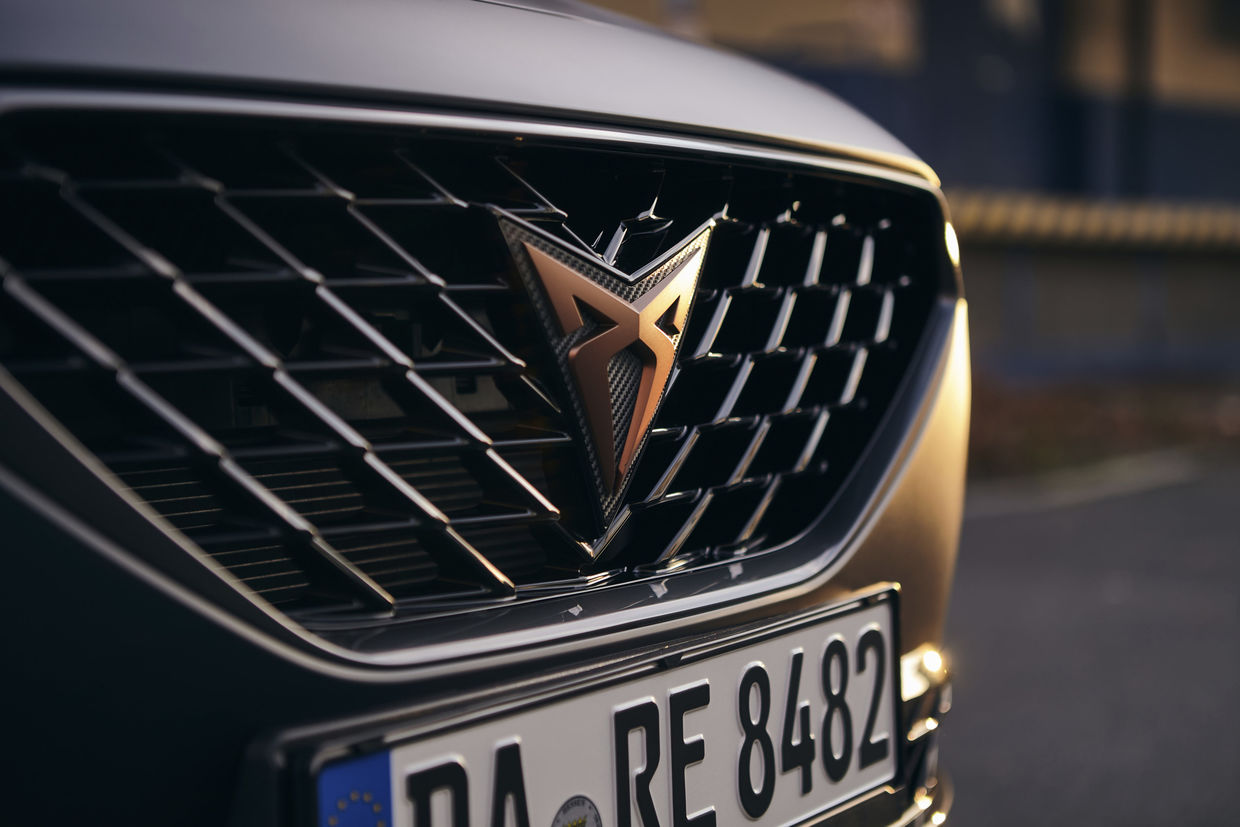 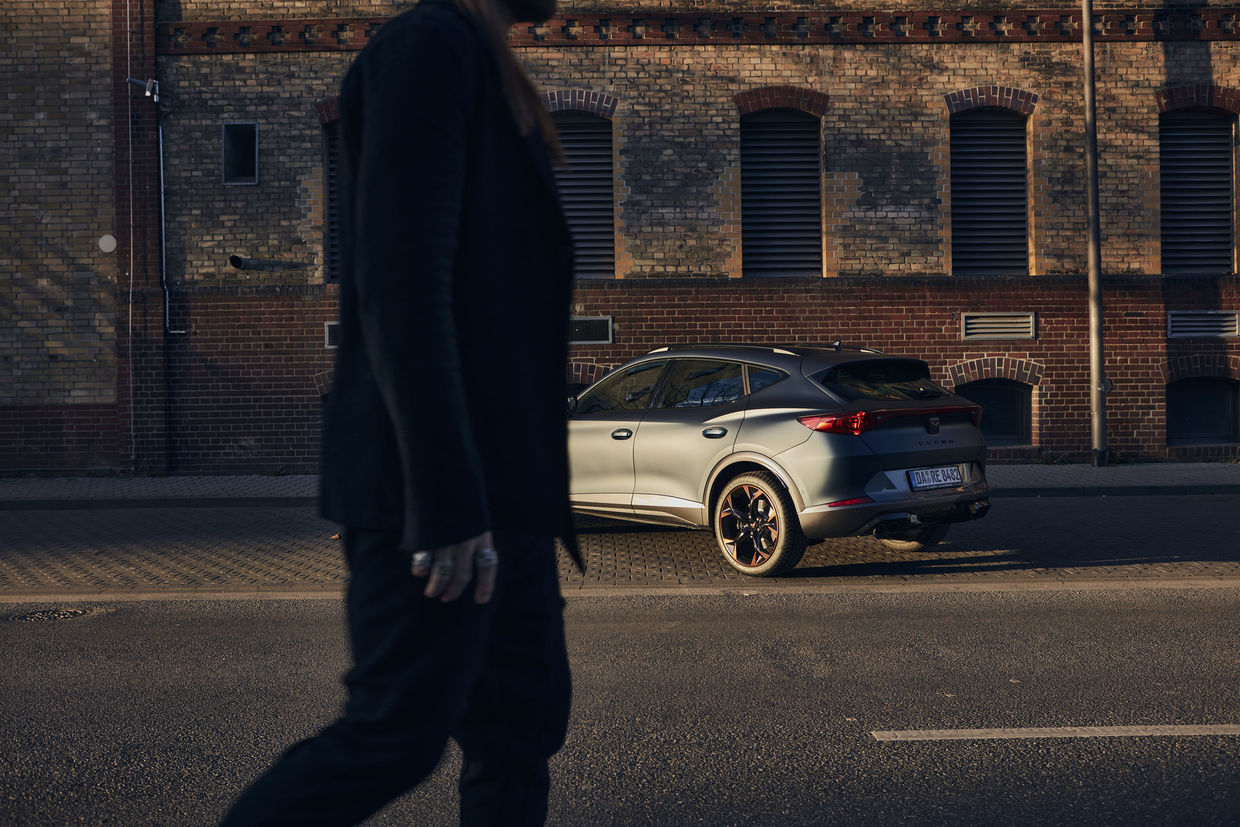 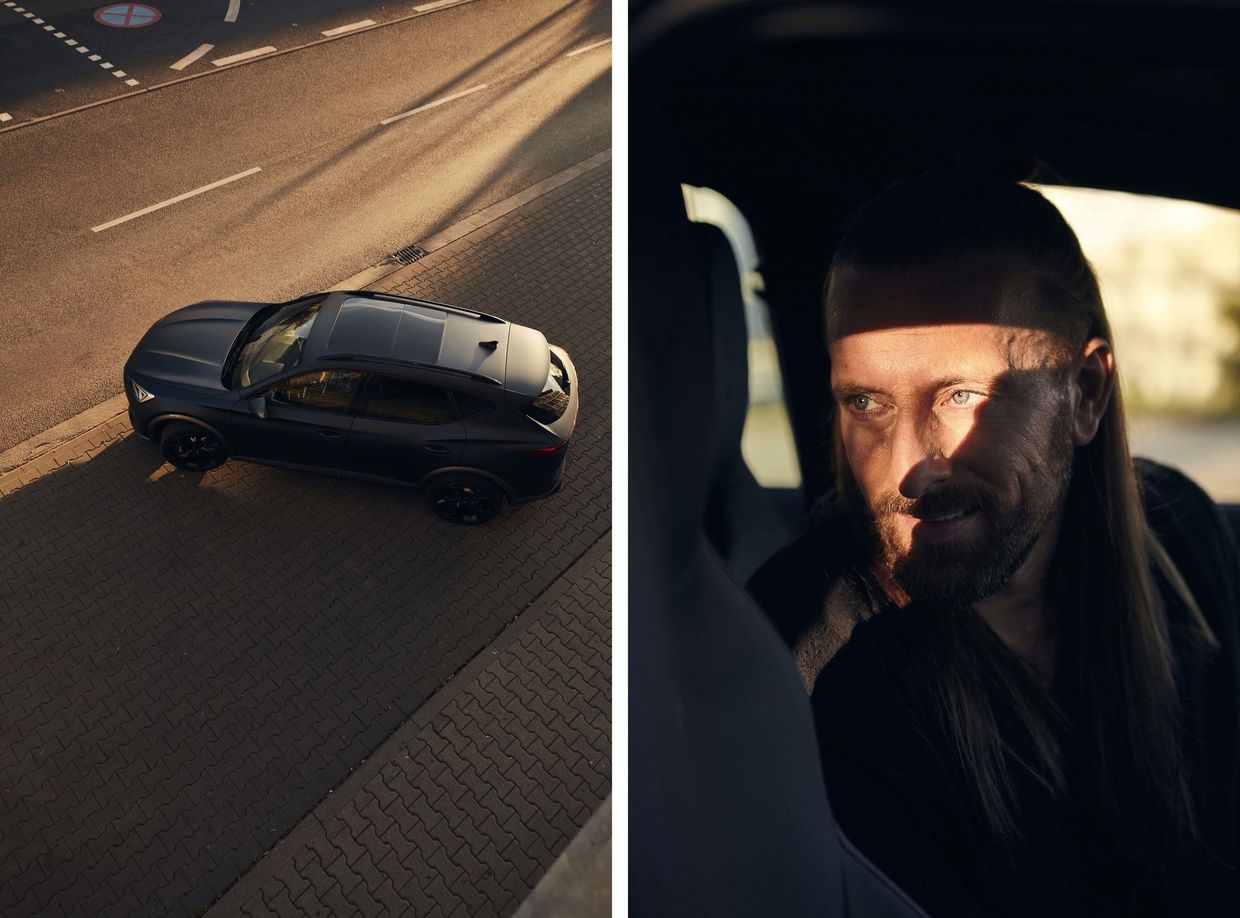 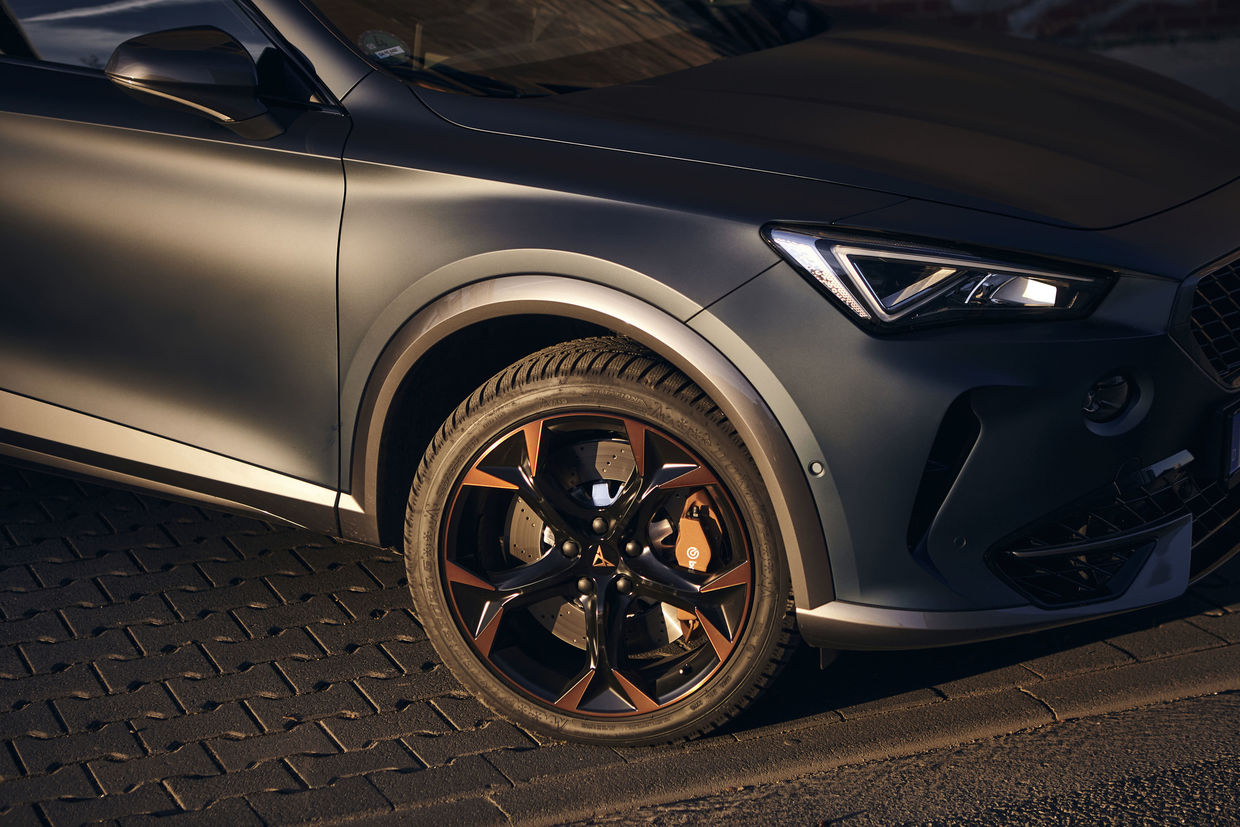 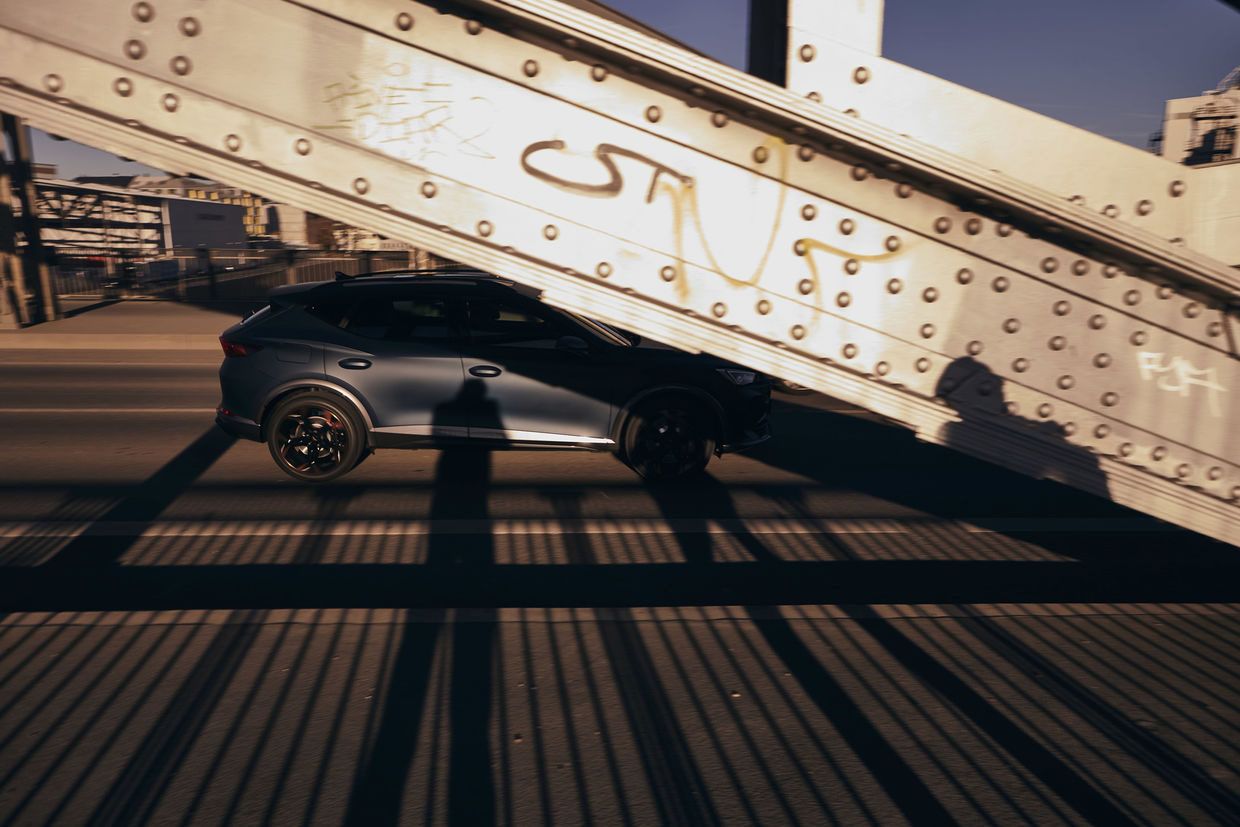 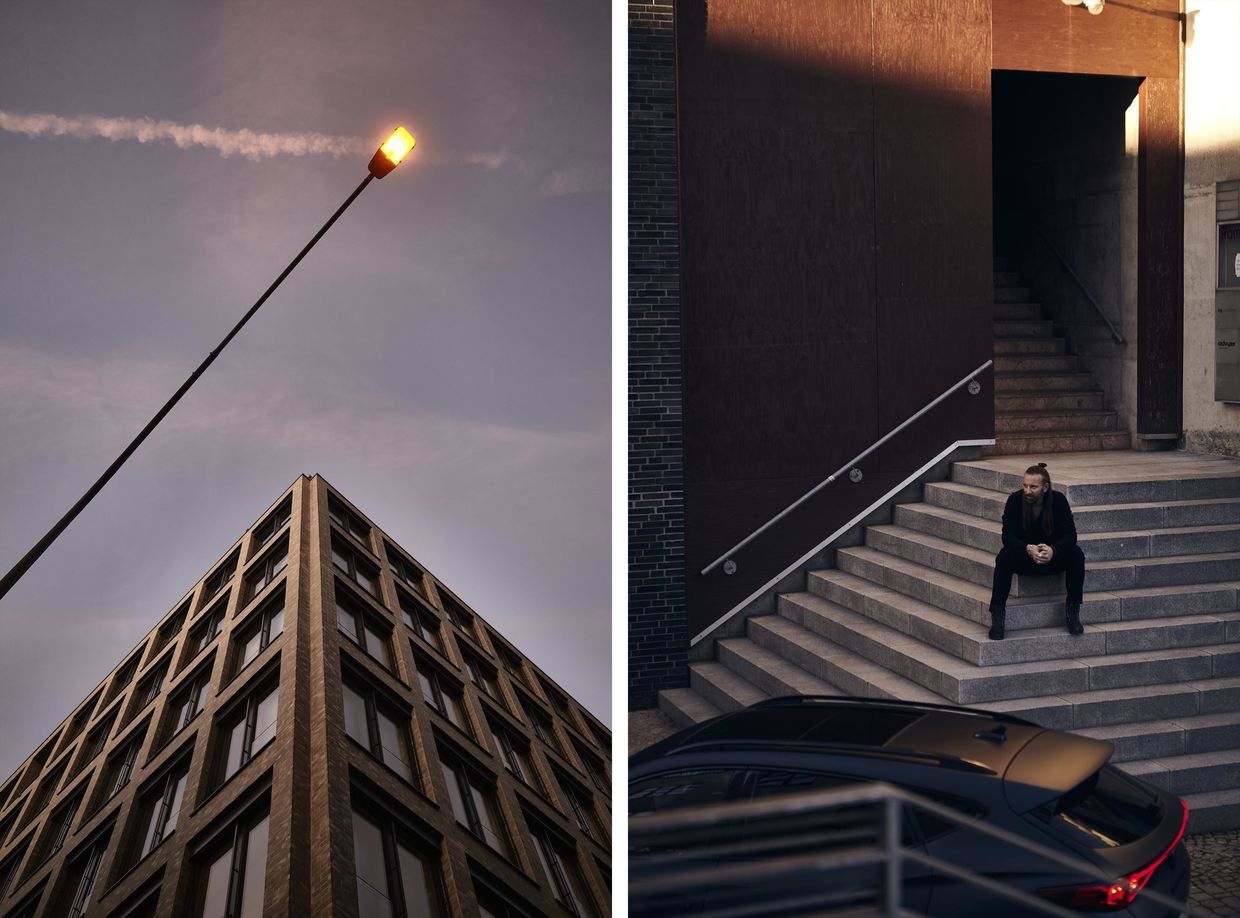