History, frozen for eternity in 5:19.55 – THOMAS SCHORN photographs the record-breaking run of the 919 Hybrid Evo for PORSCHE

History, frozen for eternity in 5:19.55. Motorsport specialist THOMAS SCHORN photographed the record-breaking lap of the 919 Hybrid Evo for PORSCHE at the Nürburgring Nordschleife. The Porsche 919 Hybrid is a prototype based on the racing car class LMP1, which competed in the FIA World Endurance Championship from 2014 to 2017.

The executive agency was KeKo, and in charge of post production was GoSee Premium Member POSTBUDE. 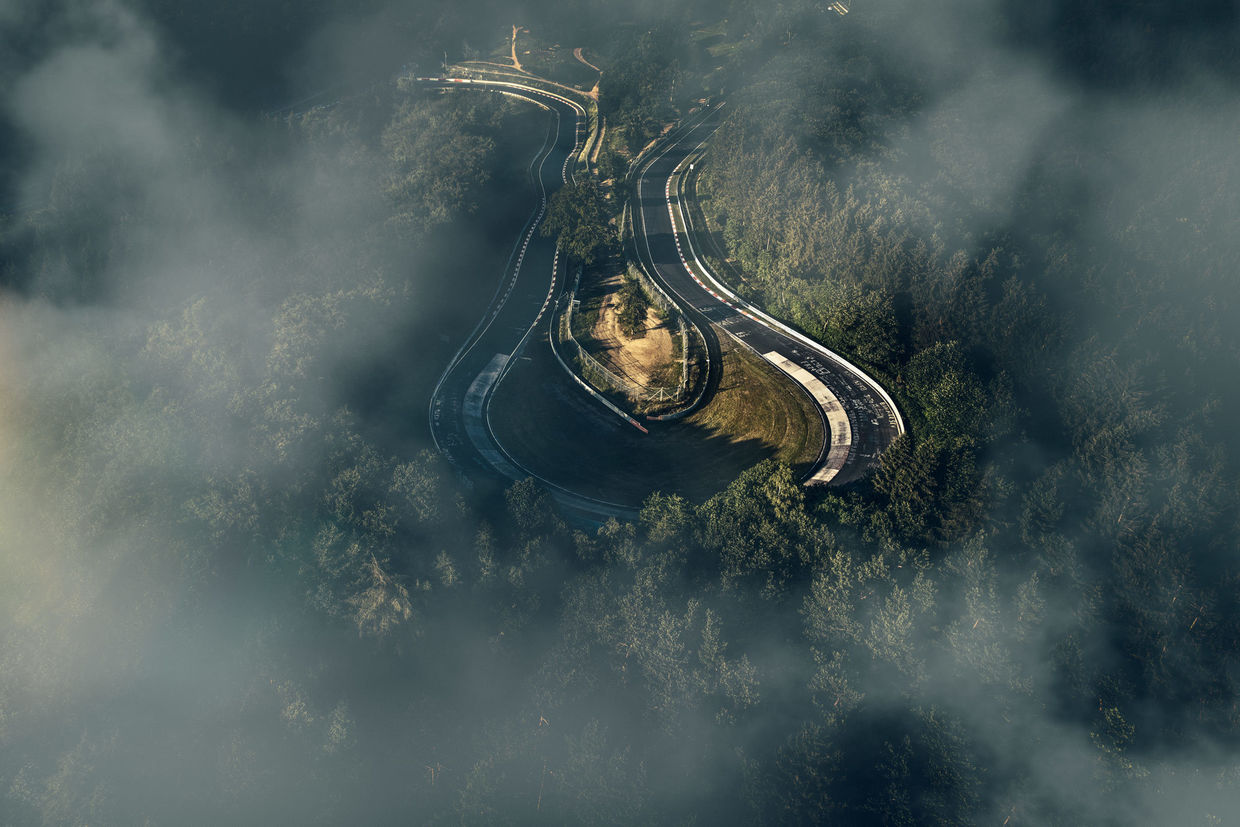 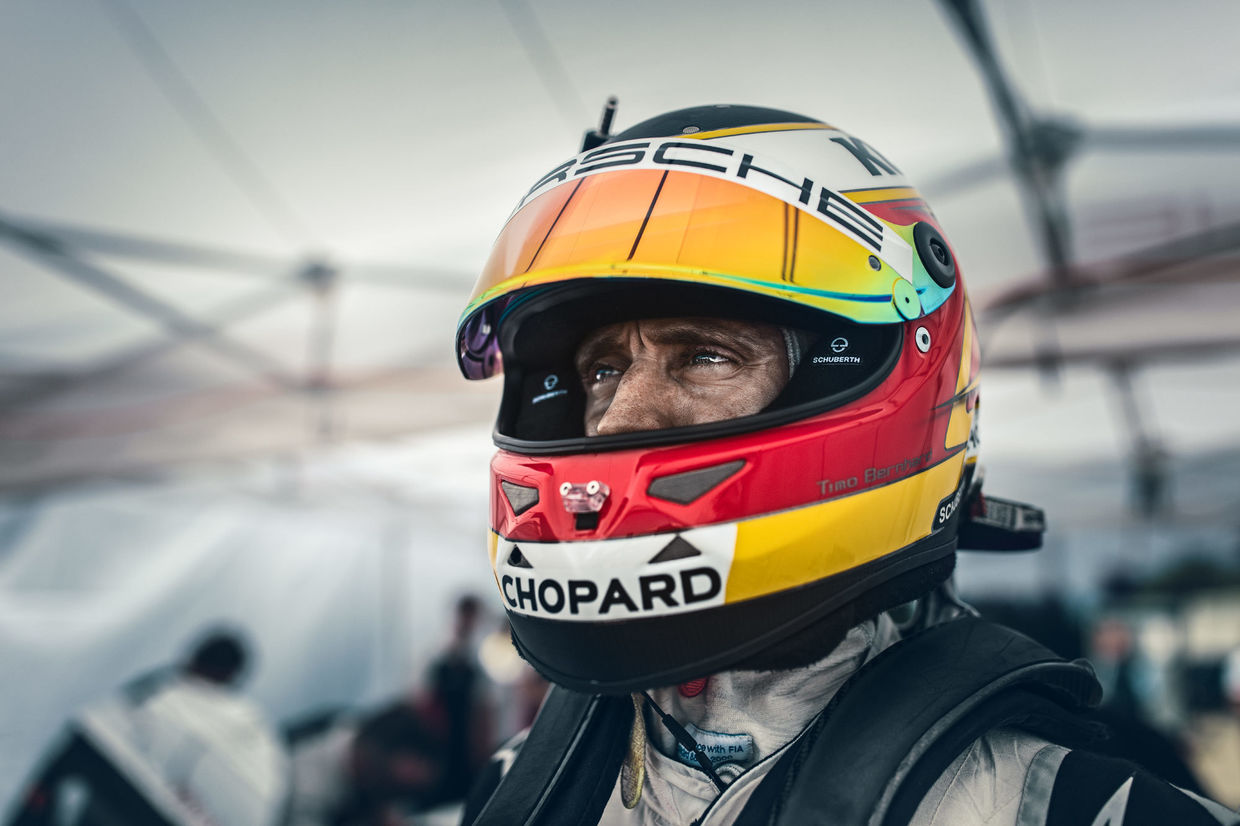 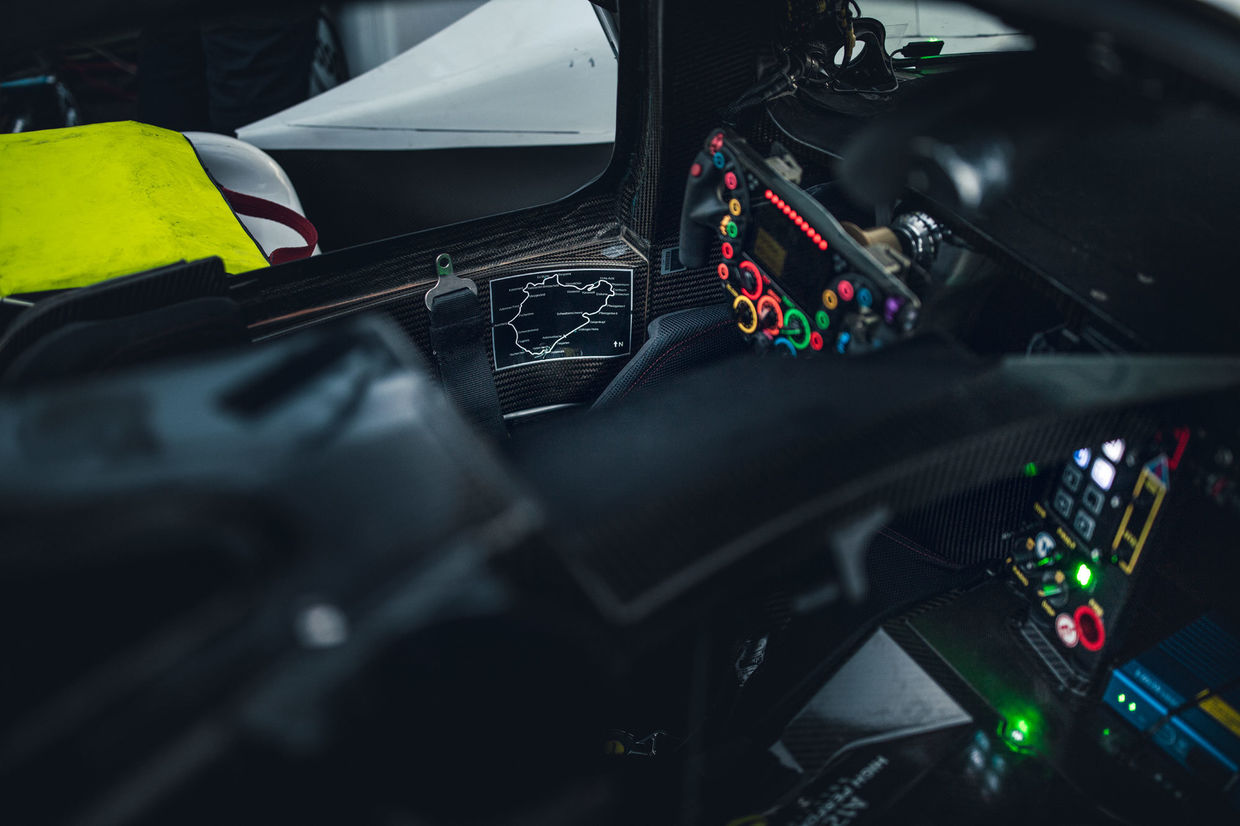 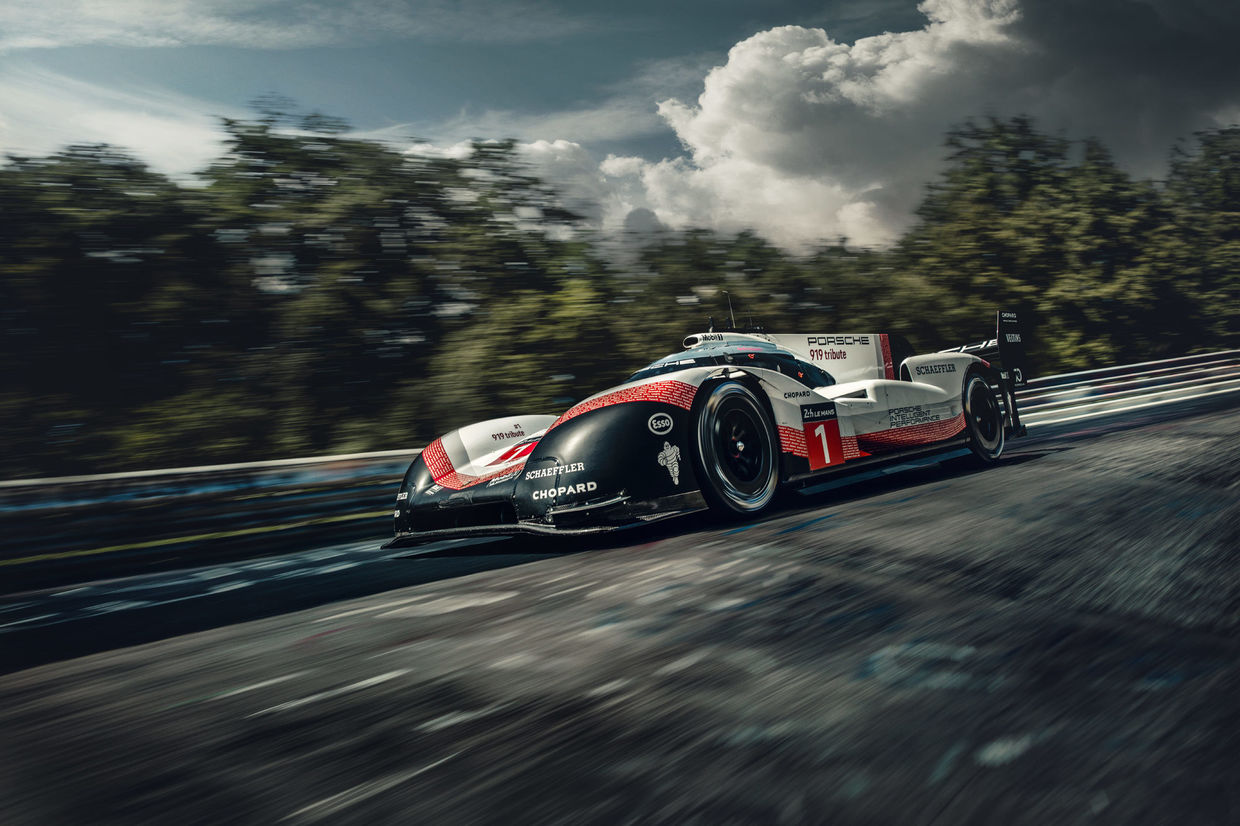 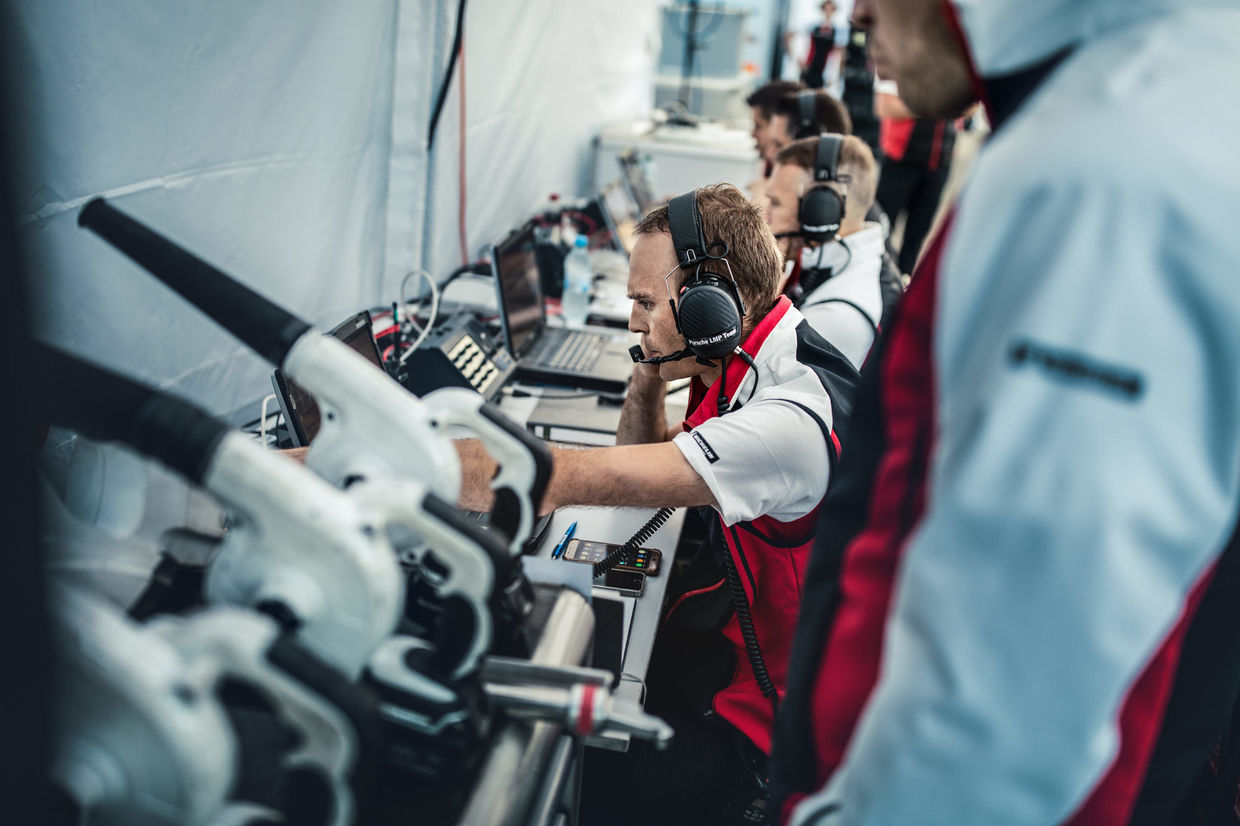 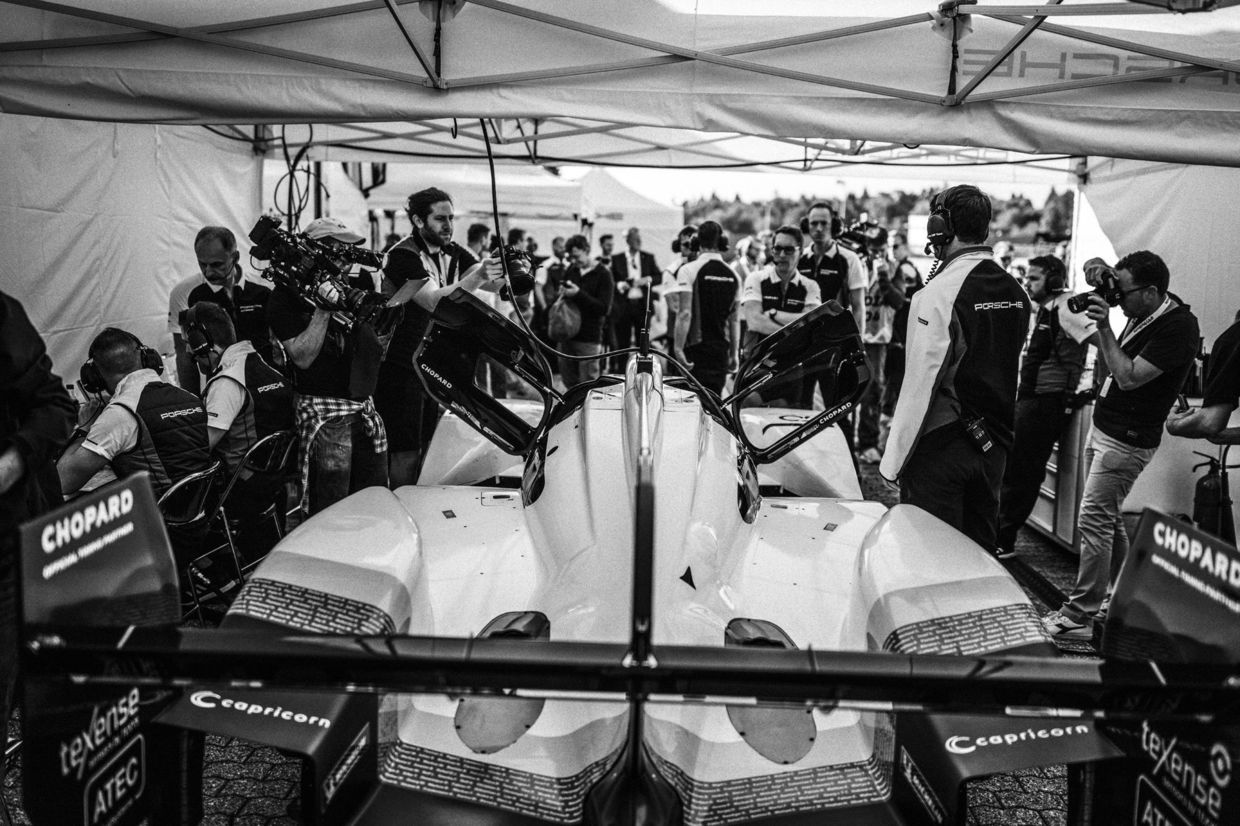 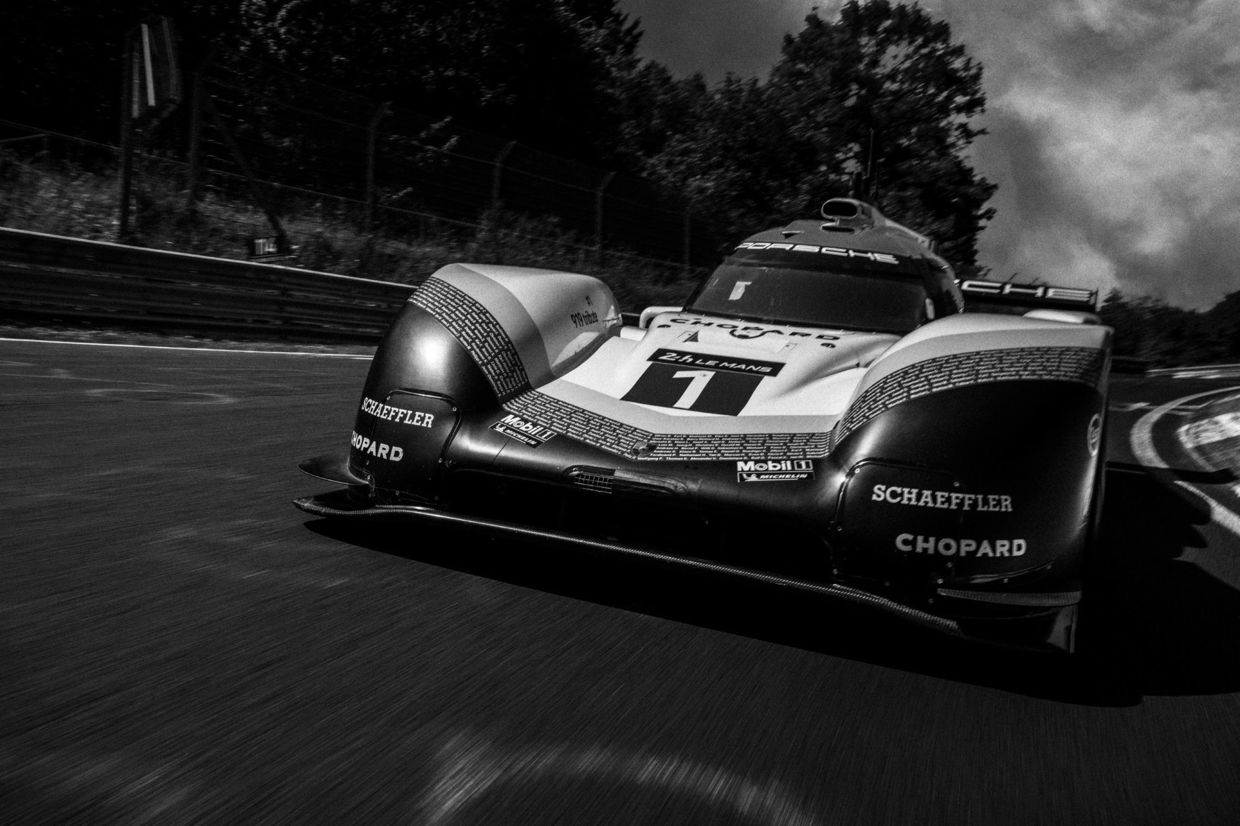 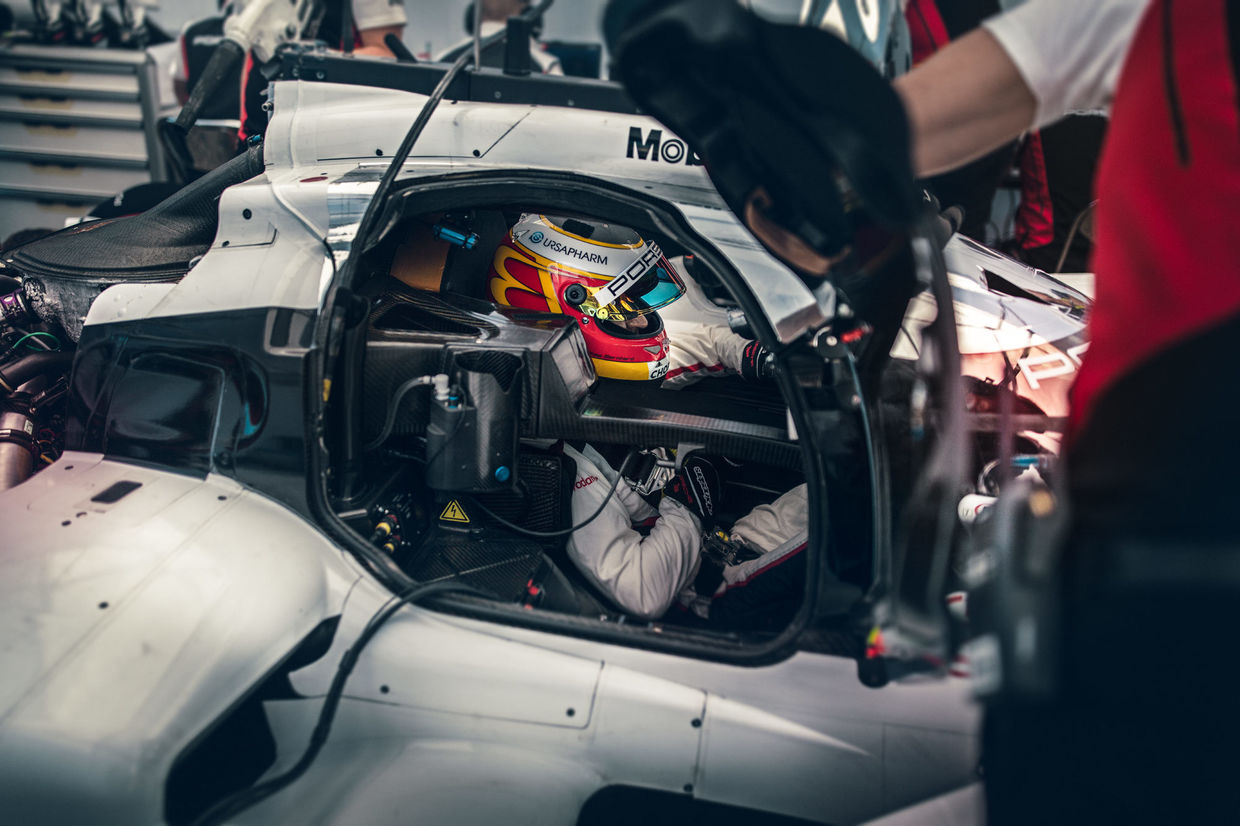 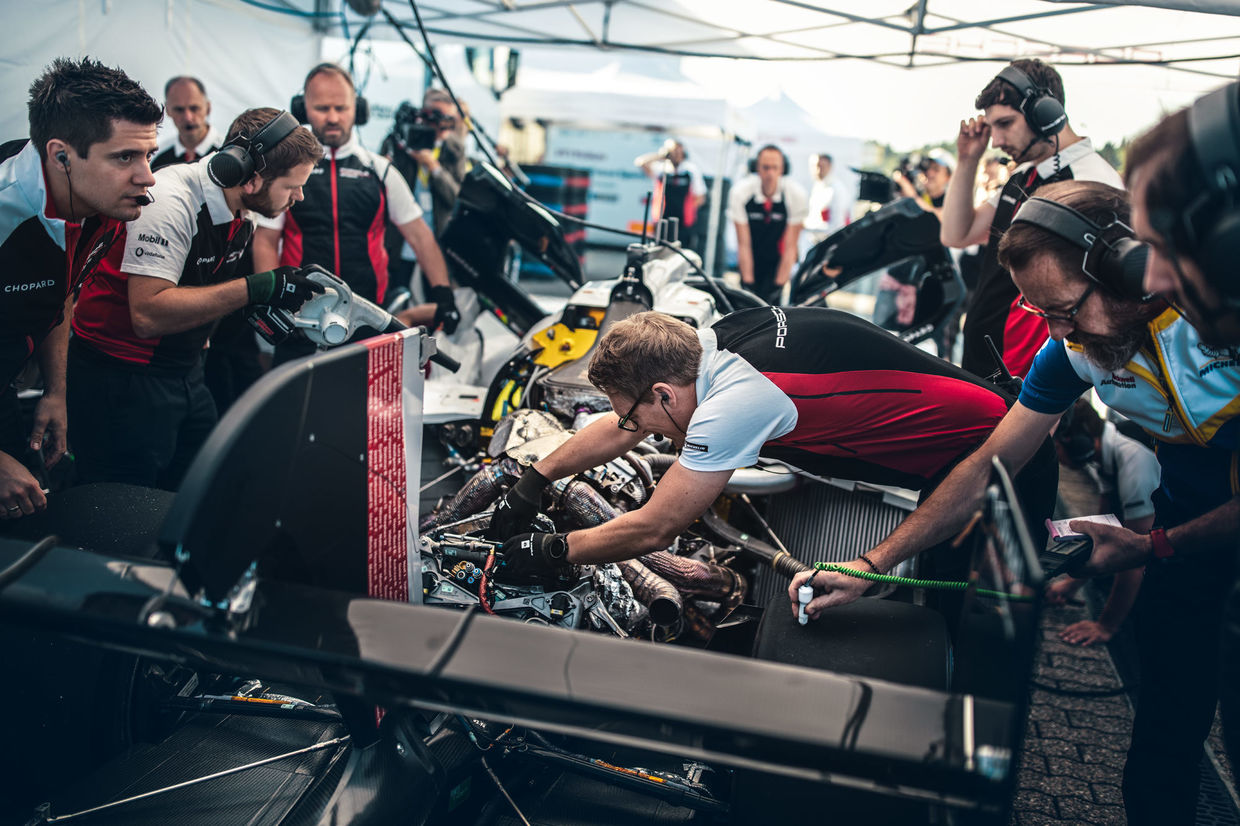 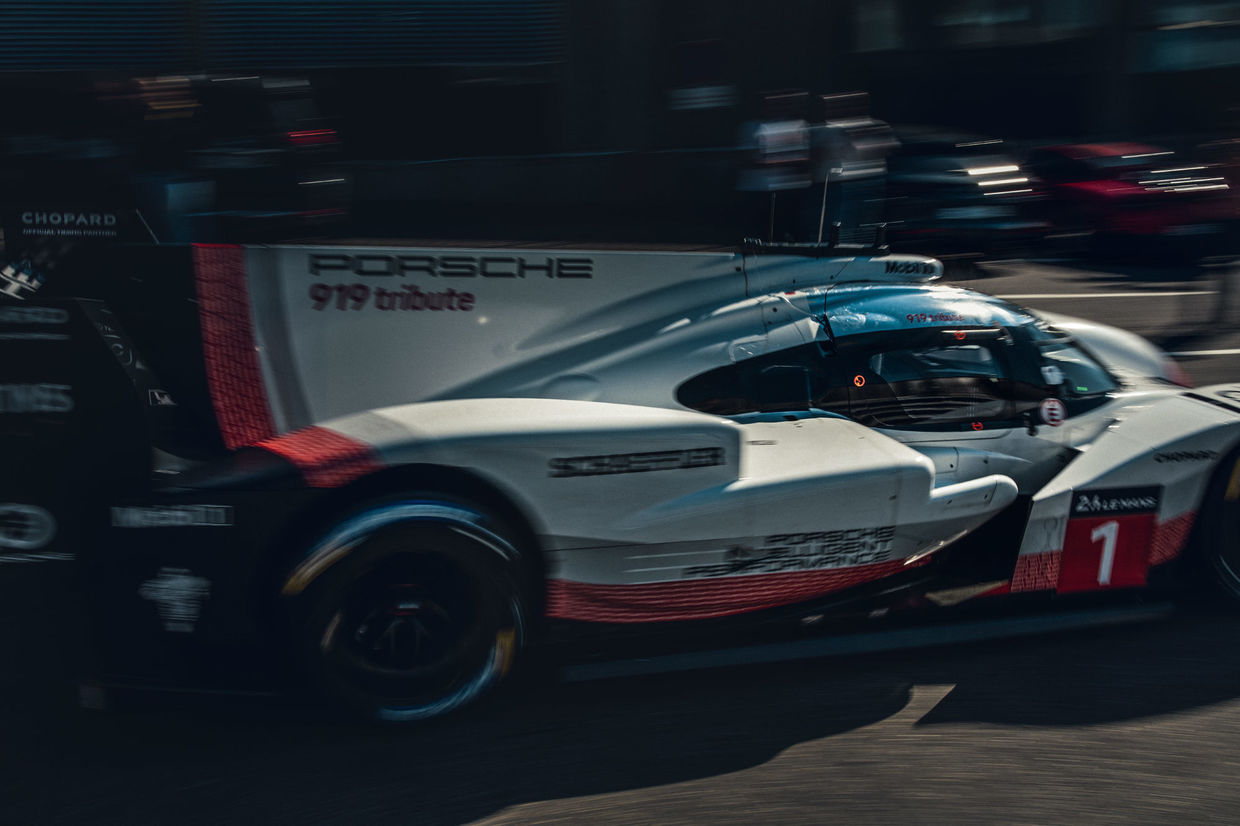 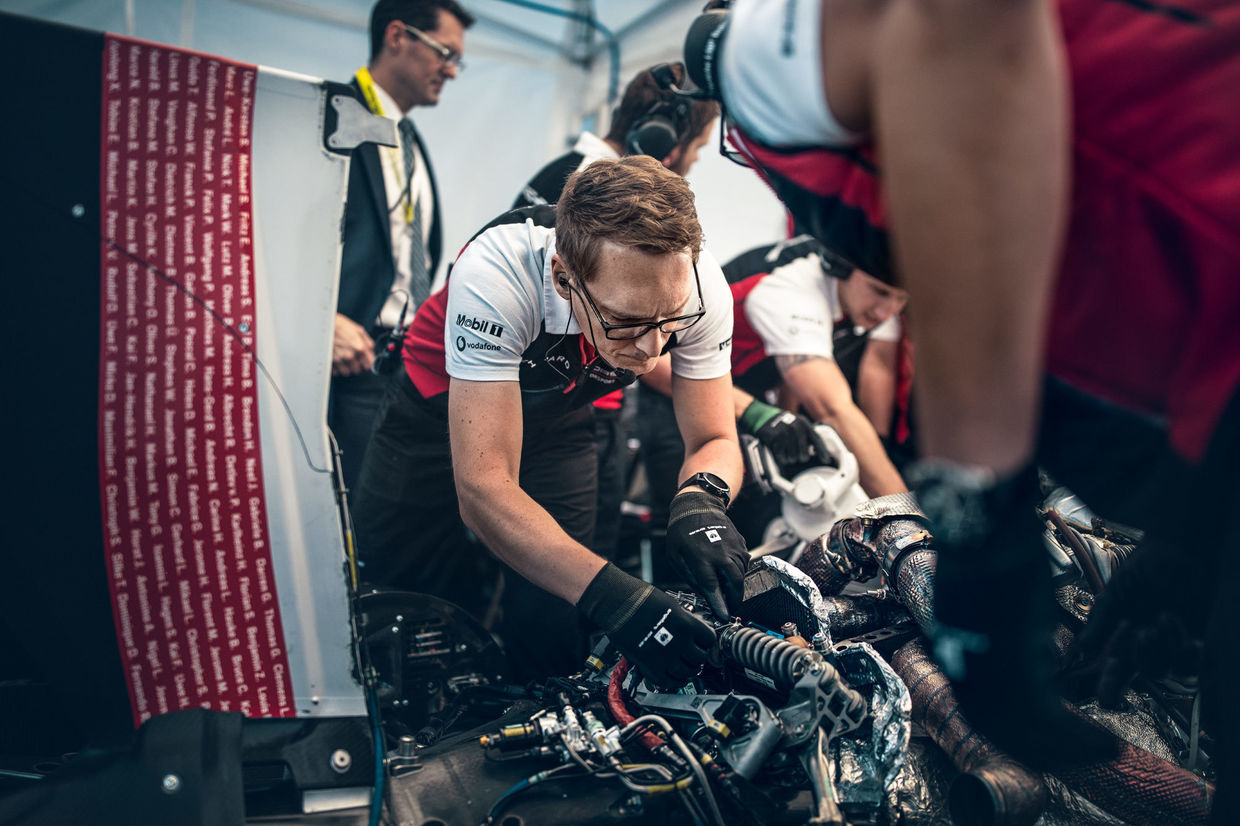 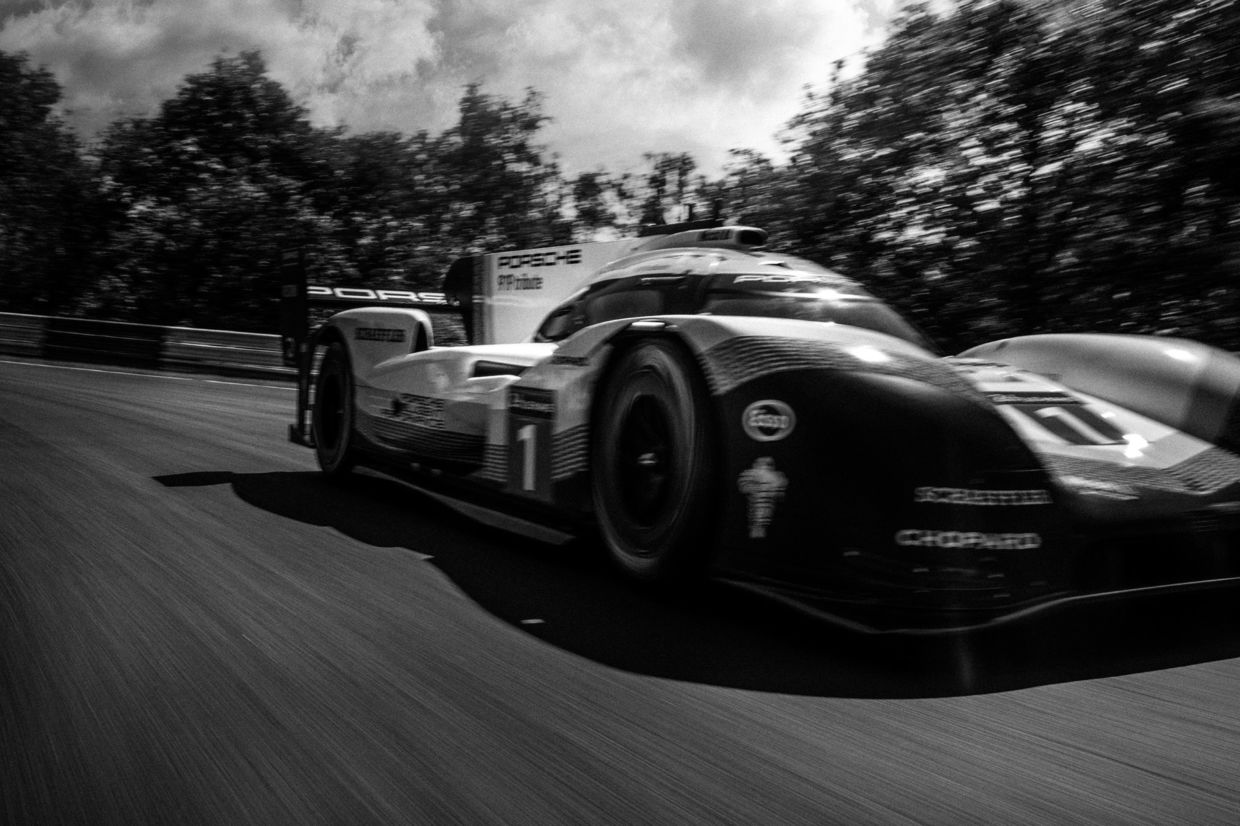 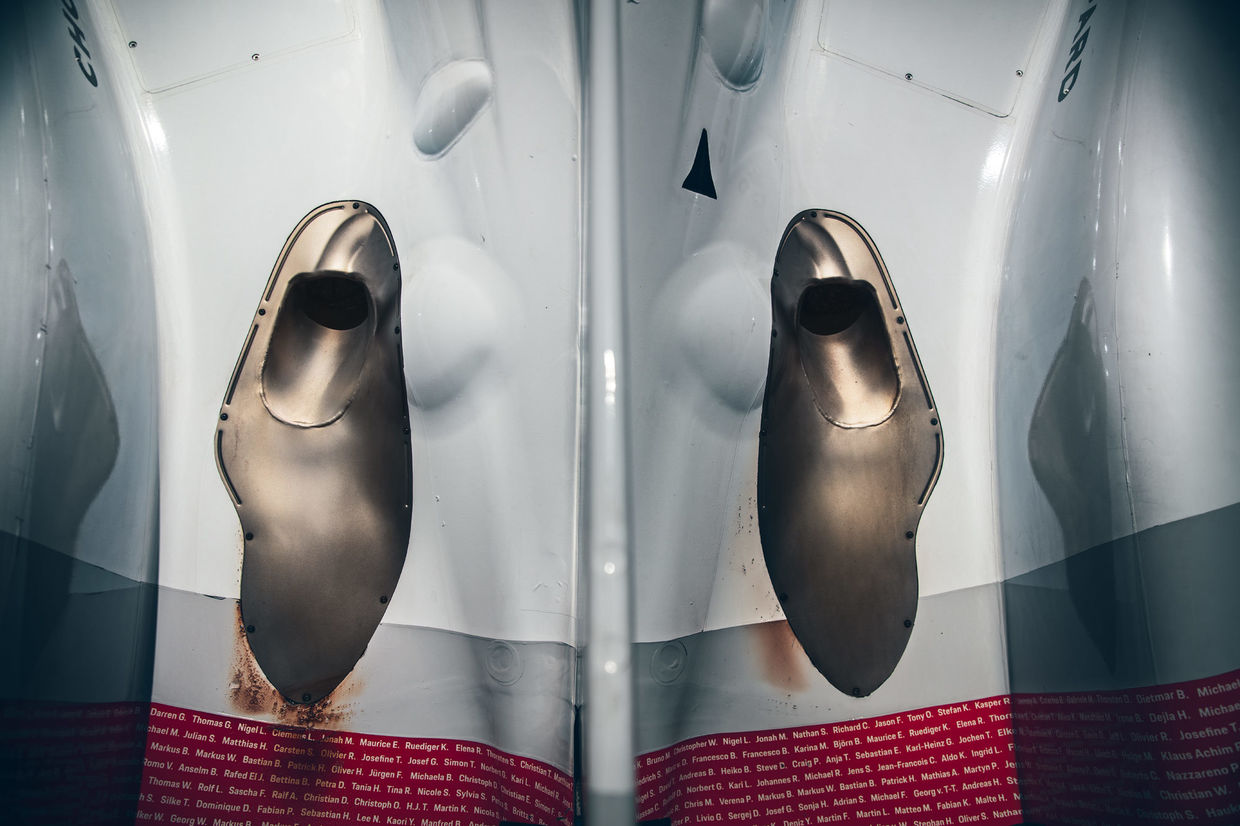 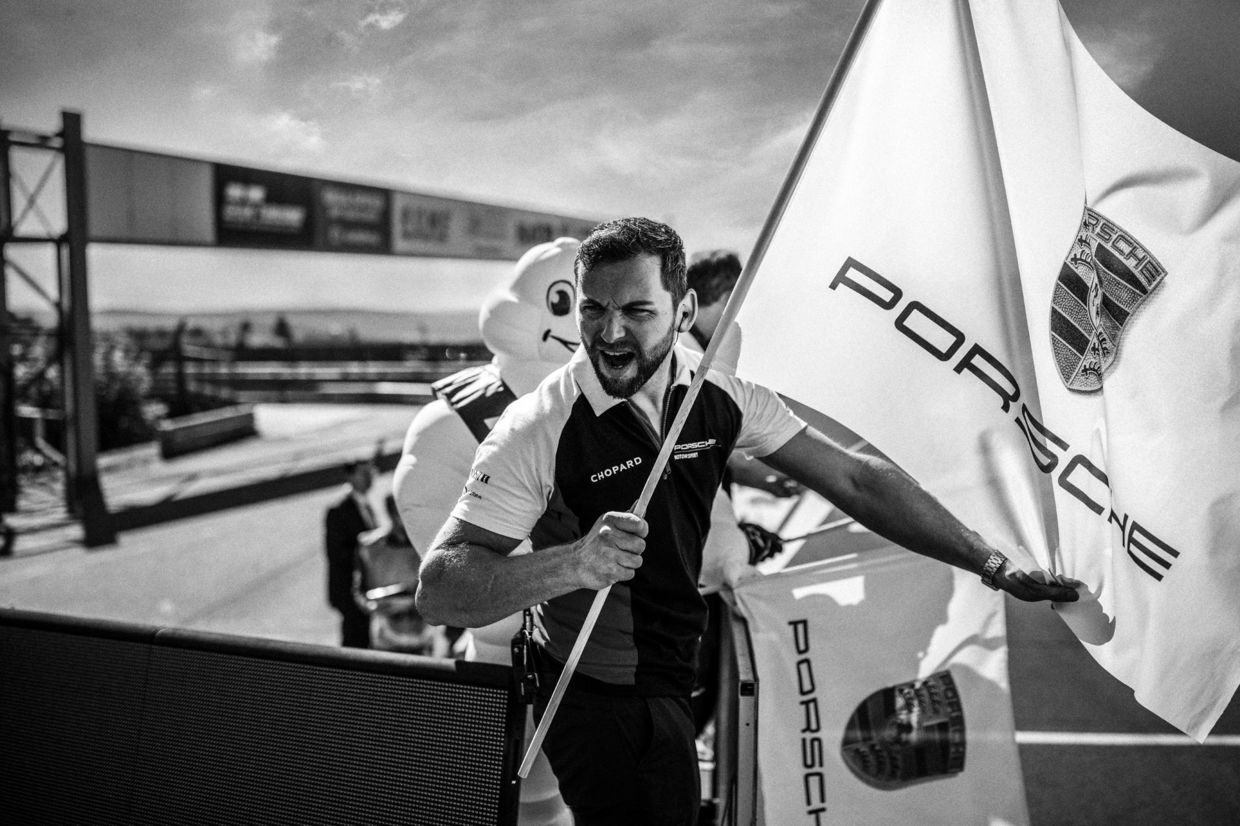 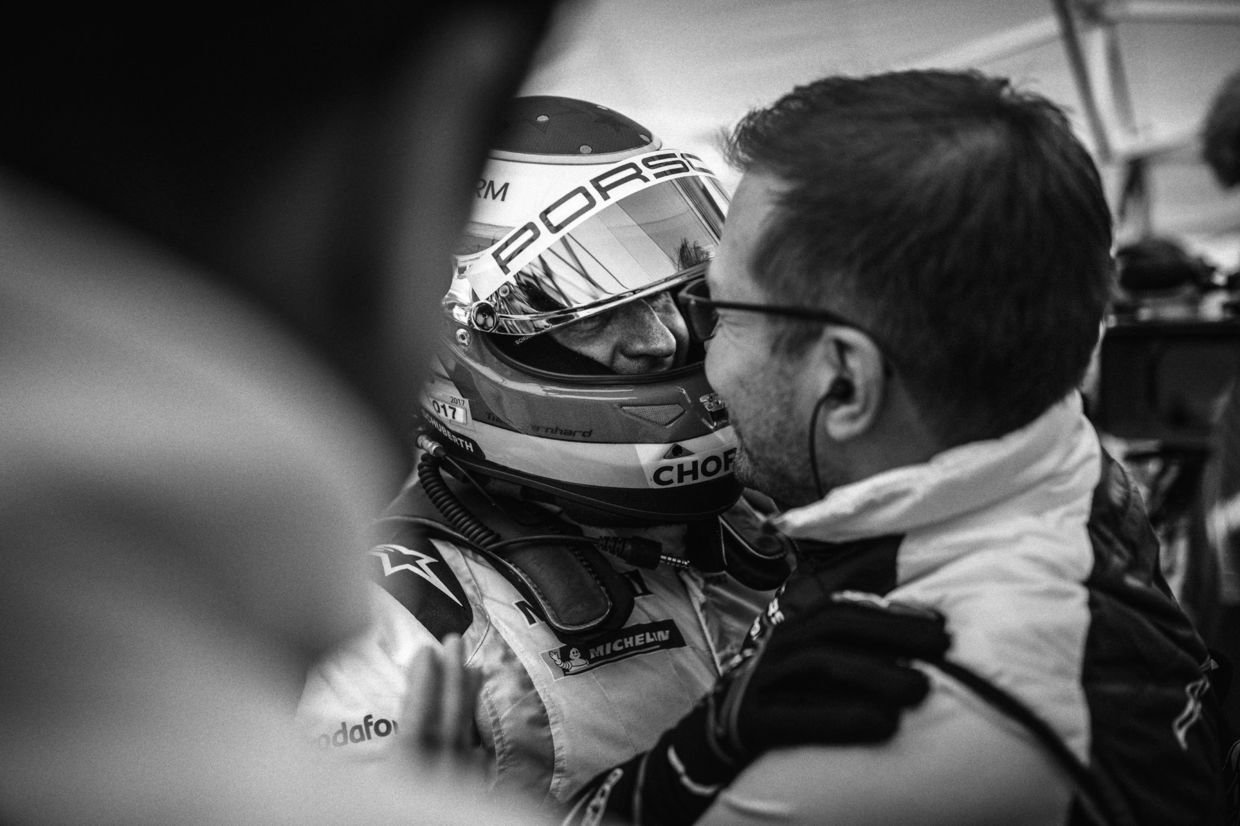