MANUEL FERRIGATO : In the mood for snow? SPORT CONRAD Winter 20/21 shoot with elaborate snow effects and iconically staged hero shots in the studio on commission for advertising agency NAGEL

With the latest Winter issue of the SPORT CONRAD catalogue, MANUEL FERRIGATO continued the series for the sports goods retailer now in the sixth production. Since the regulations of the lockdown and bad snow conditions made an extensive outdoor shoot impossible, focus of the production this time was on a studio shoot. Manuel and his team made a virtue out of a necessity: They took the winter simulation to the limits with elaborate snow effects to whet maximum appetite for snow with studio photos. In the dramatic snowy scenery, the models present the winter fashion in iconically staged hero shots.

As in previous years, Panorama Production was in charge of the outdoor production. Responsible for creation was advertising agency NAGEL from Garmisch-Partenkirchen. 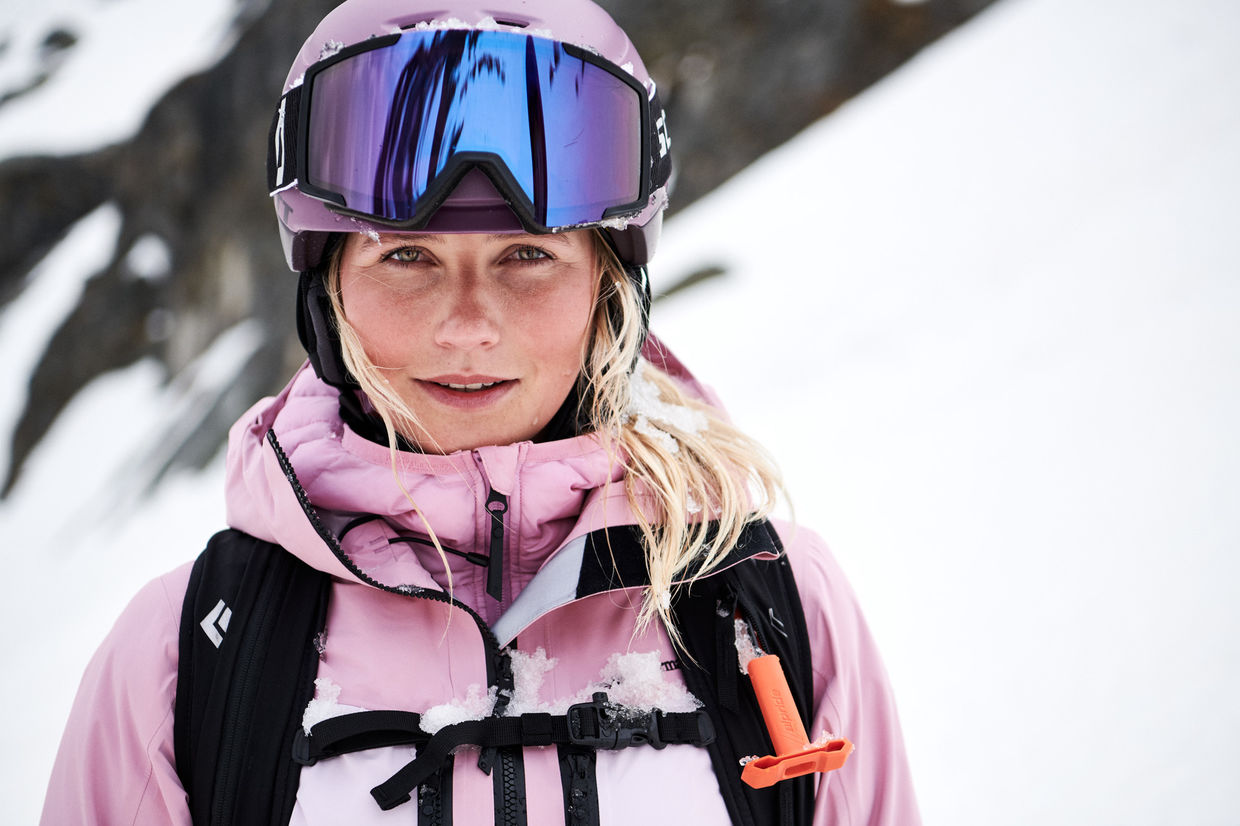 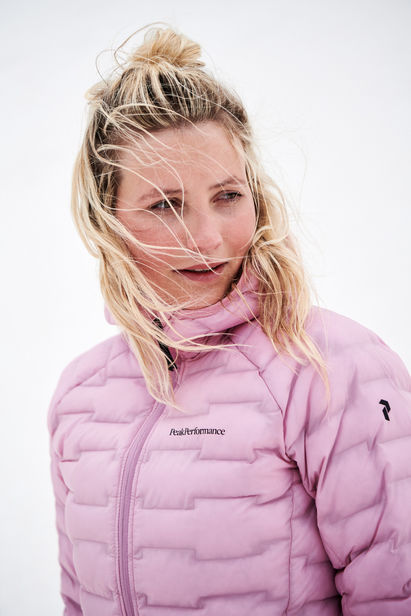 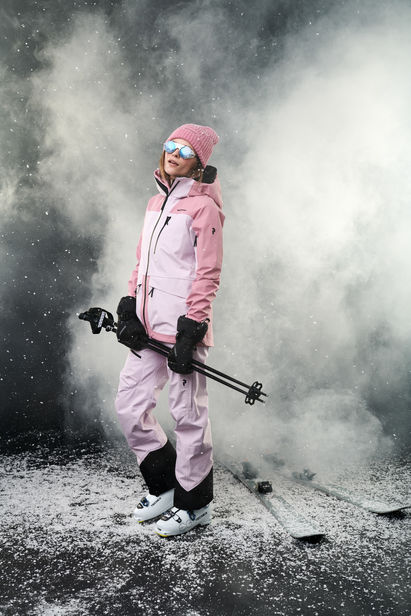 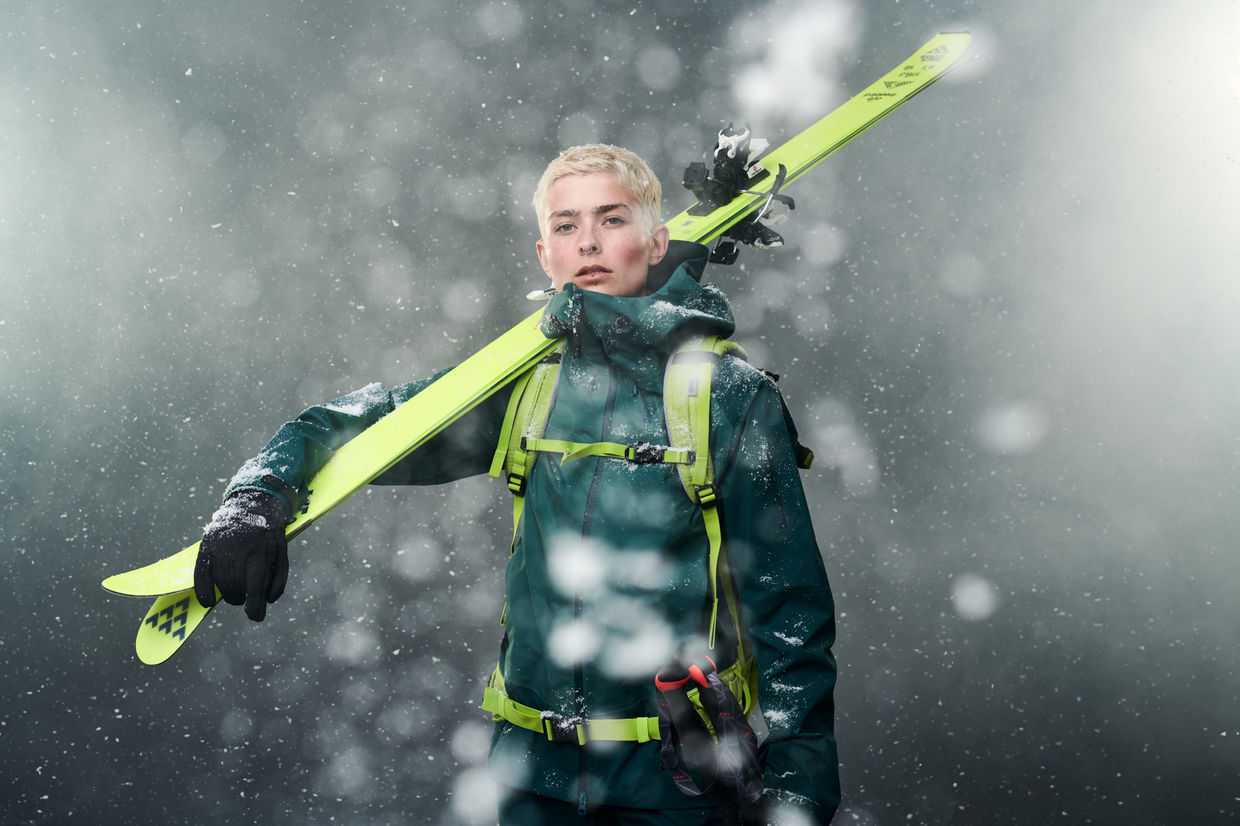 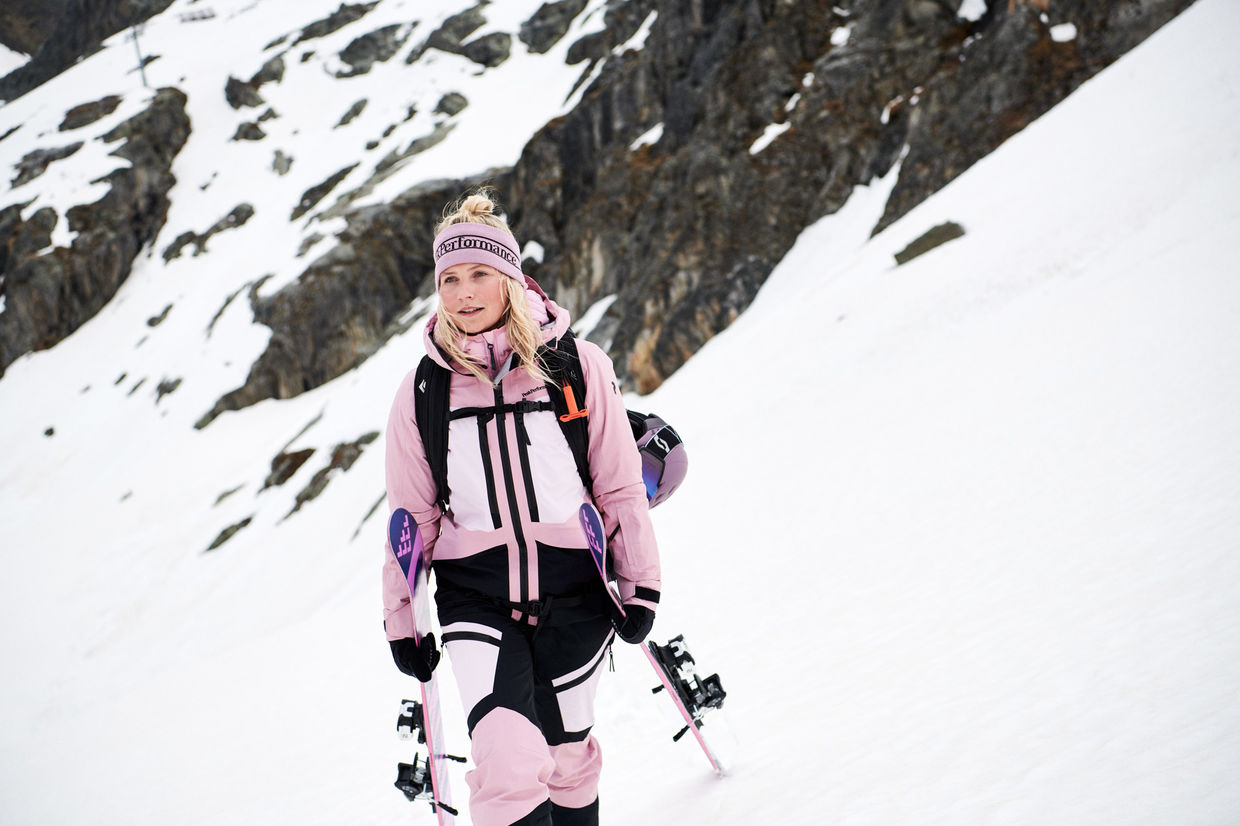 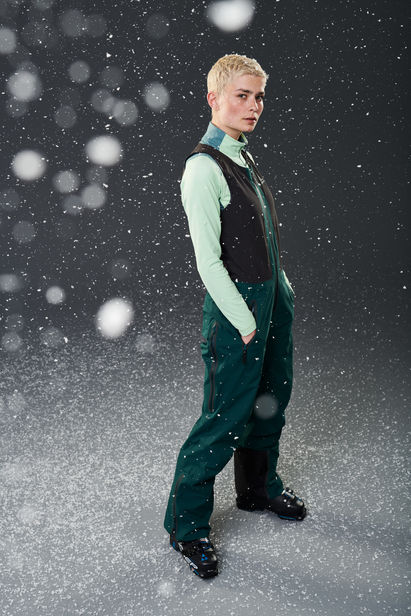 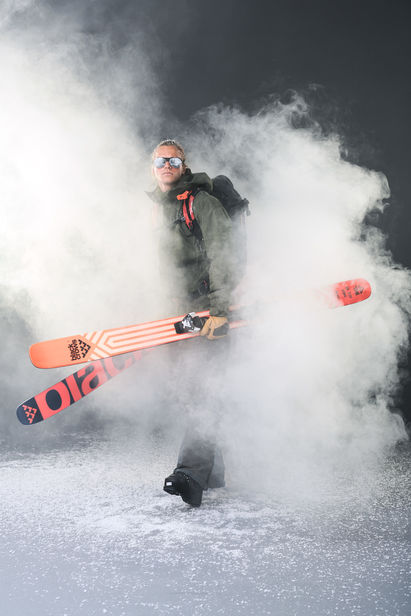 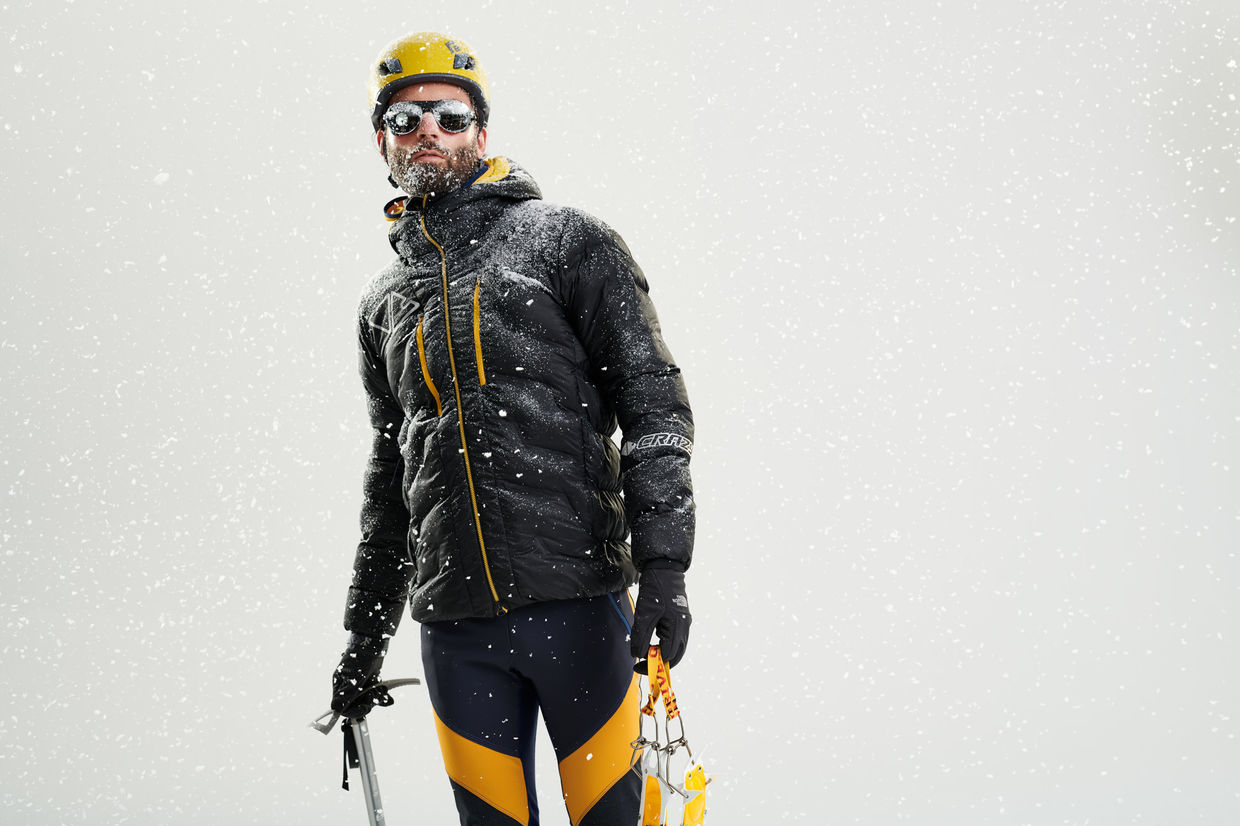 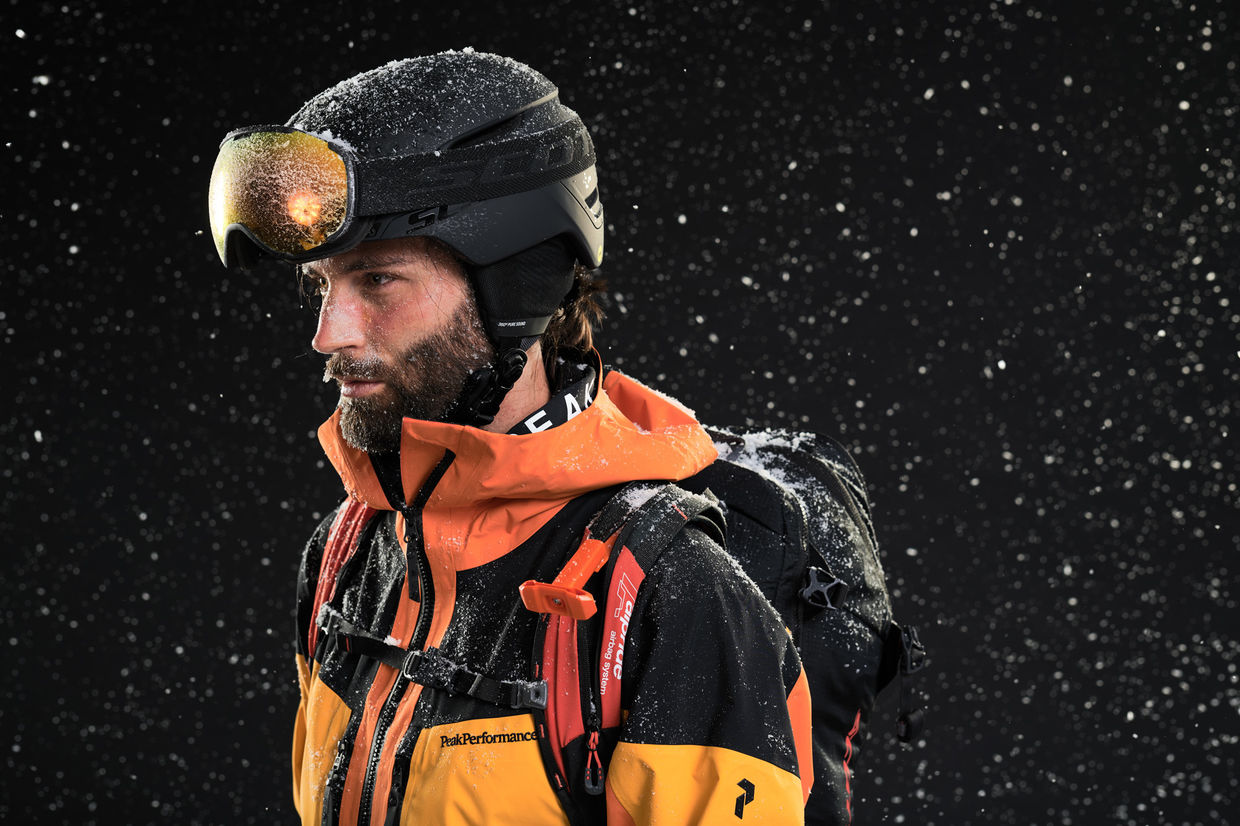 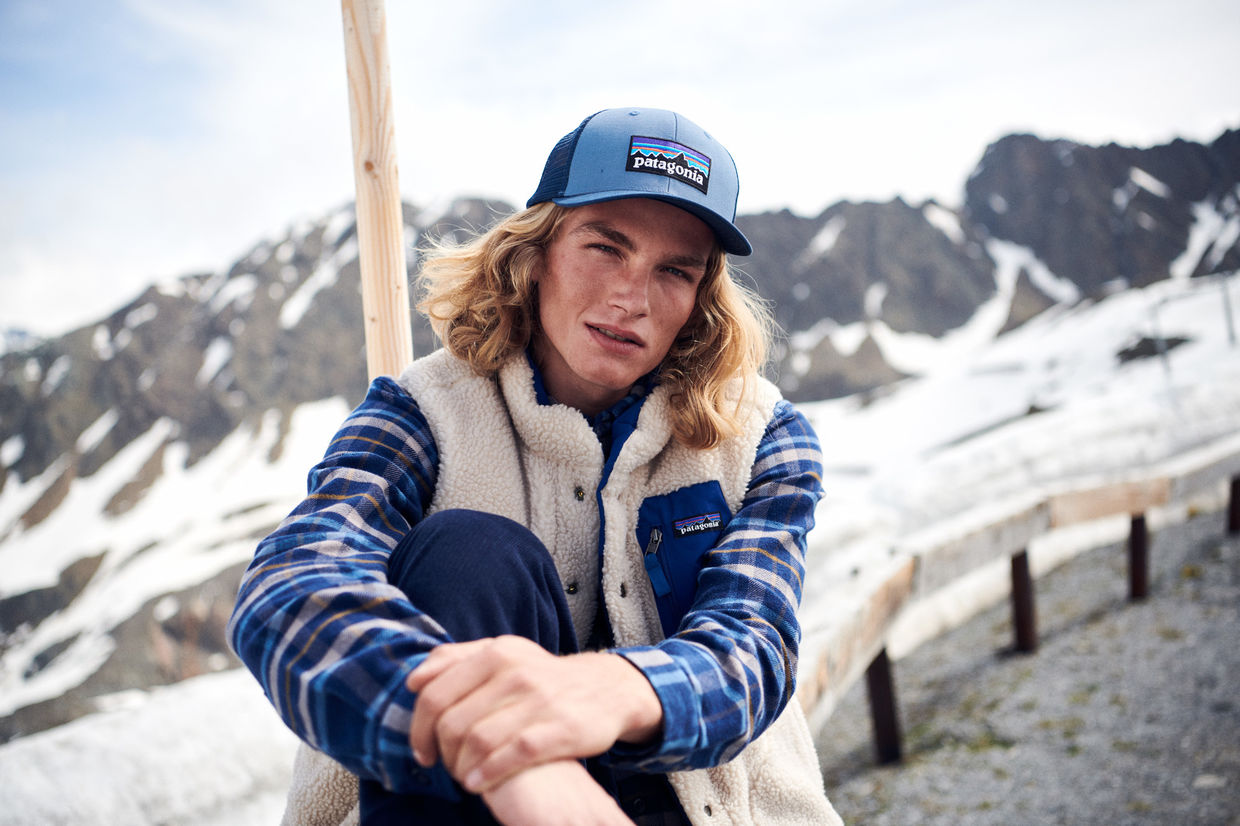 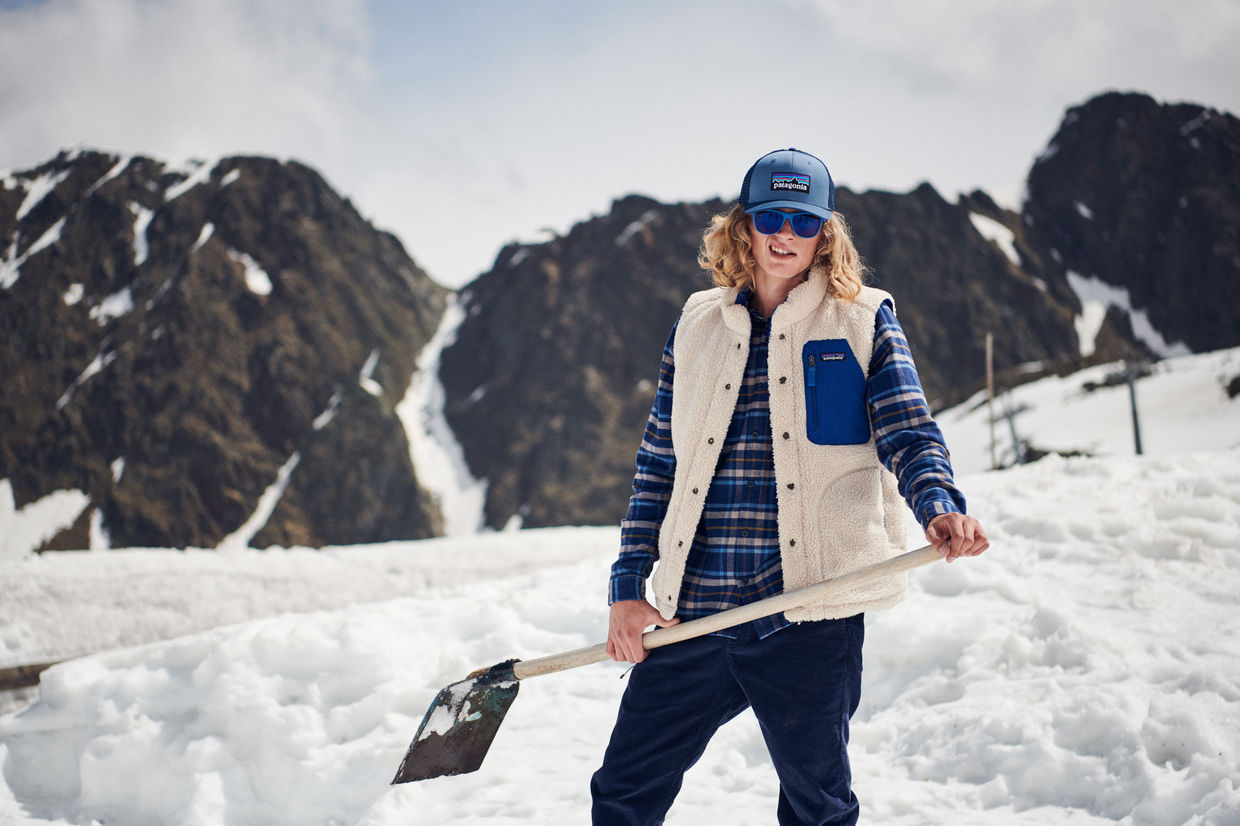 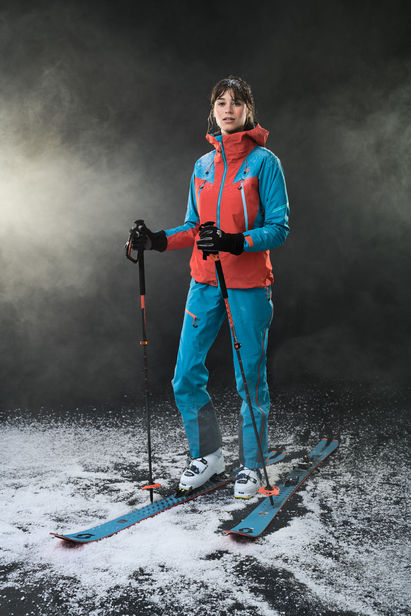 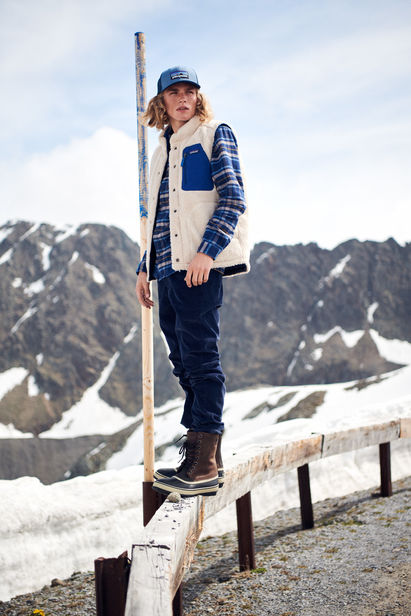 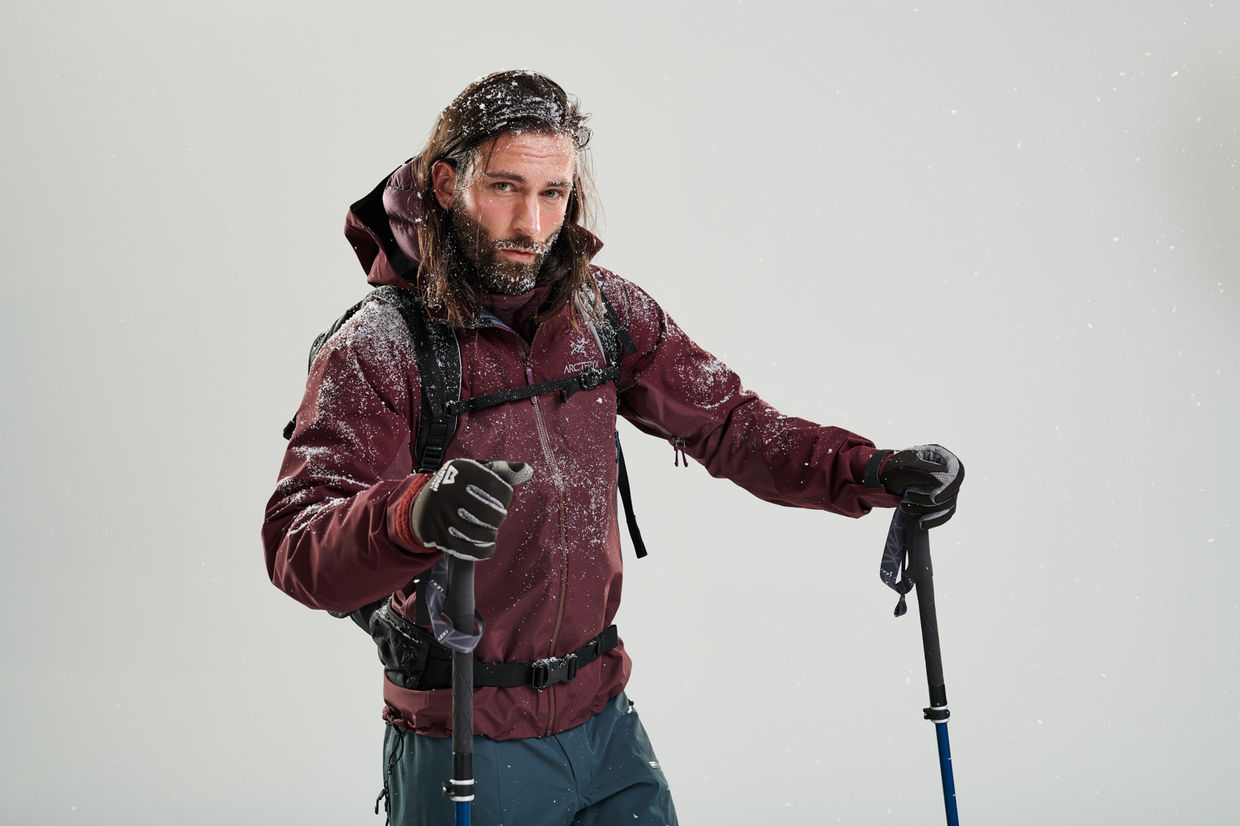 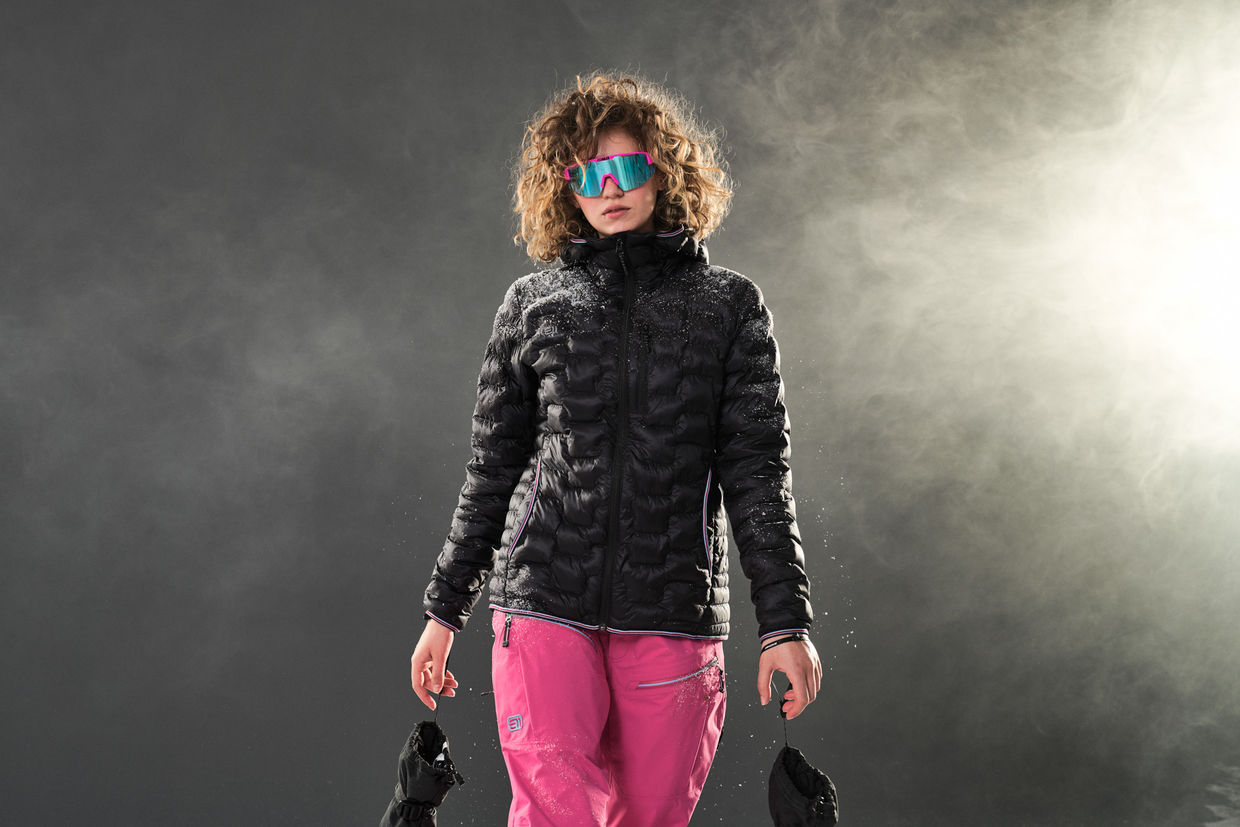 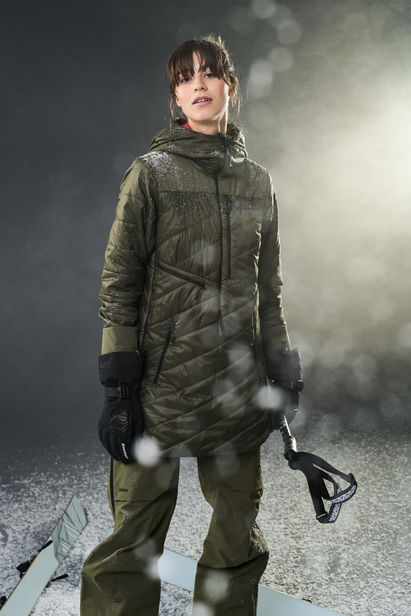