Munich-based agency Hillert Next booked MARC AND DAVID to realize the Spring/Summer campaign for BMW Original Accessories in photos and film. The concept came from Serviceplan Munich with a visual language developed by Jung von Matt Hamburg.

MARC AND DAVID : “With the support of our film partners for so many years, GirkeGraubaum, we created the entire spectrum of artwork. We have developed an effective workflow with the film duo thanks to several mutual projects which allows us to work in parallel and by doing so offer the highest quality and a consistent look and feel, not only photographically but also cinematically.”

Production was in the hands of GoSee Member PEAK PRODUCTIONS with Producer Andreas Hofmann, and the models came from EVERYDAY PEOPLE.

The BMW X5 is an SUV from BMW, which is produced in the US, and in series since 1999. At the end of 2018, the fourth generation was launched and referred to by BMW as the X5 SAV (Sport Activity Vehicle) ever since. Production was in the hands of GoSee Member PEAK PRODUCTIONS with Producer Andreas Hofmann, and the models came from EVERYDAY PEOPLE. GoSee : bmw.de//////bmw-x5-ueberblick 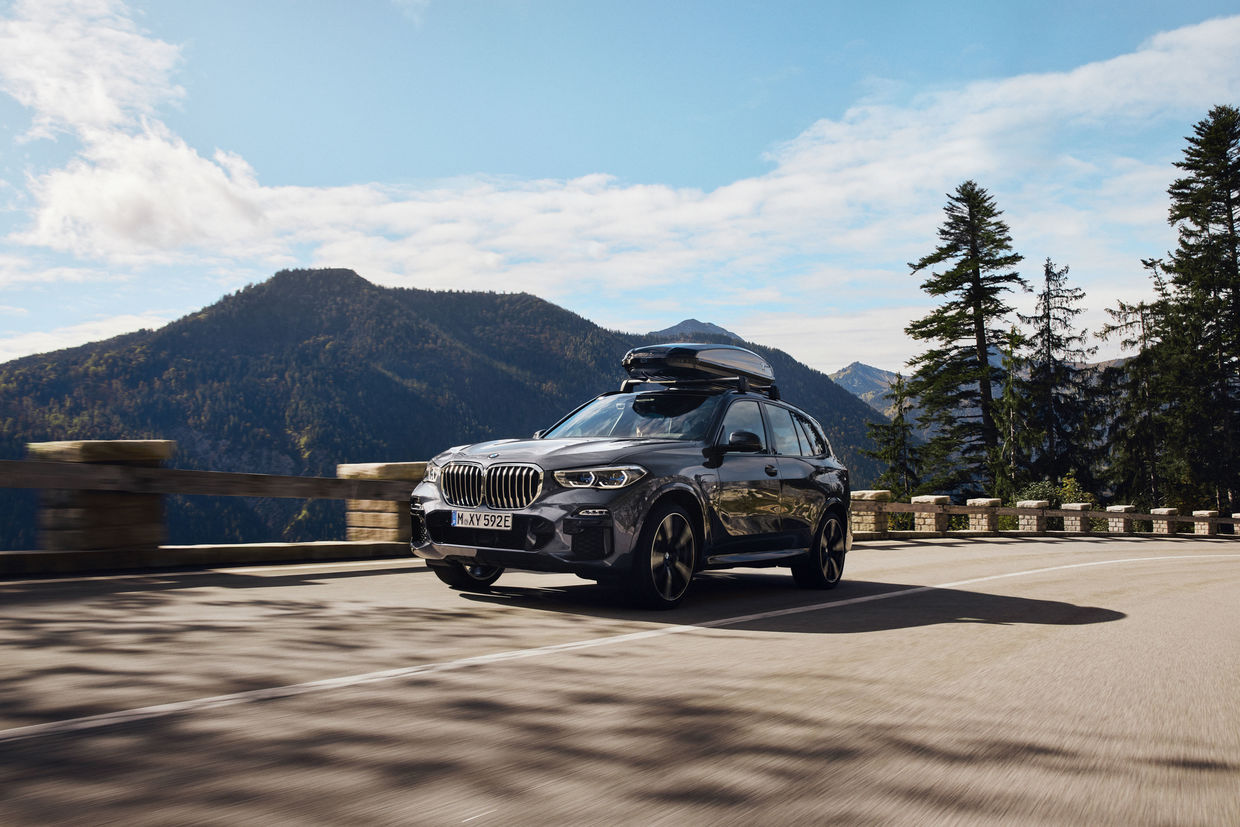 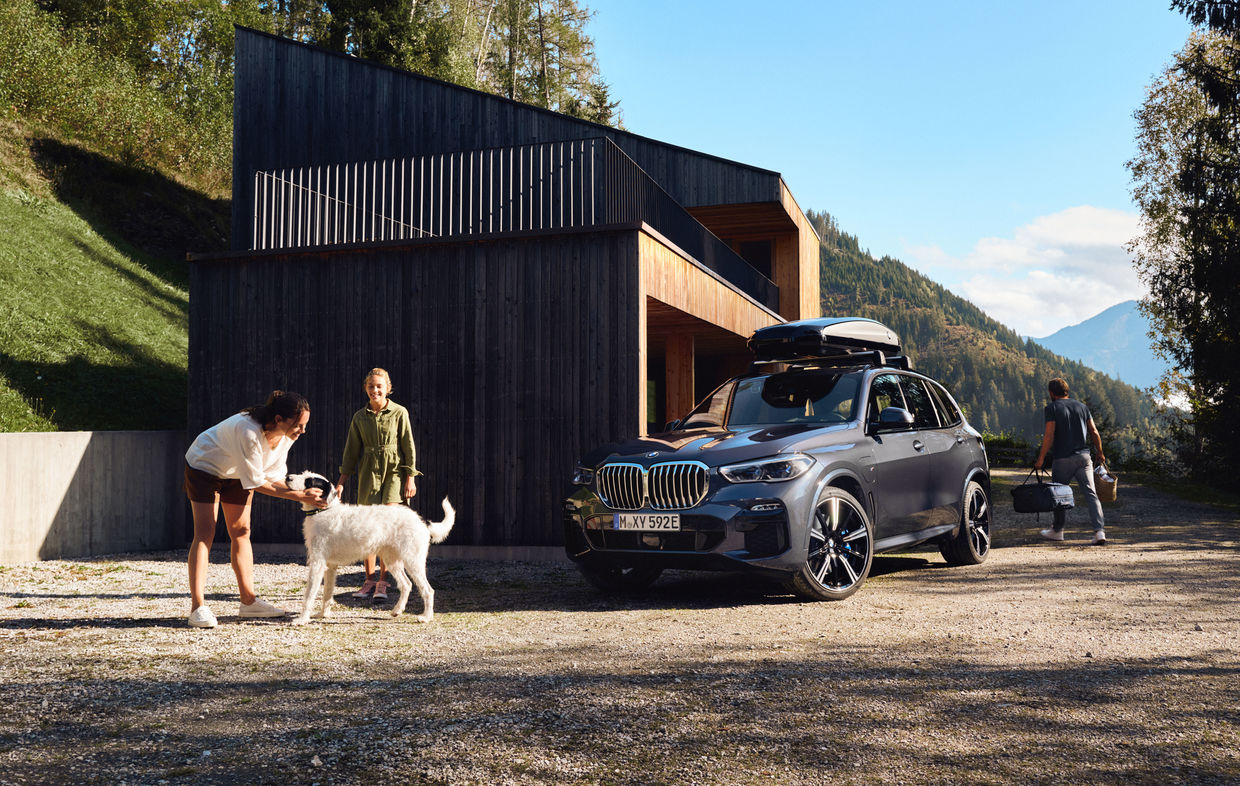 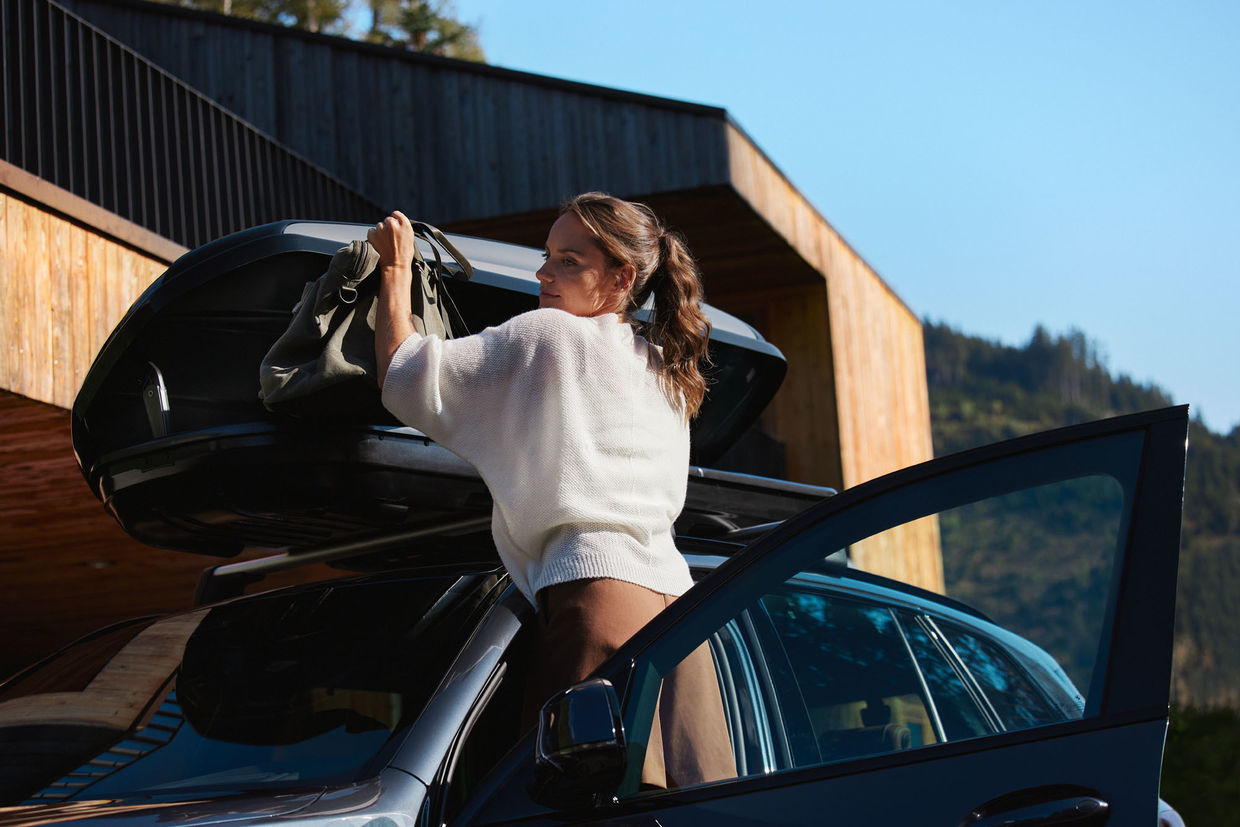 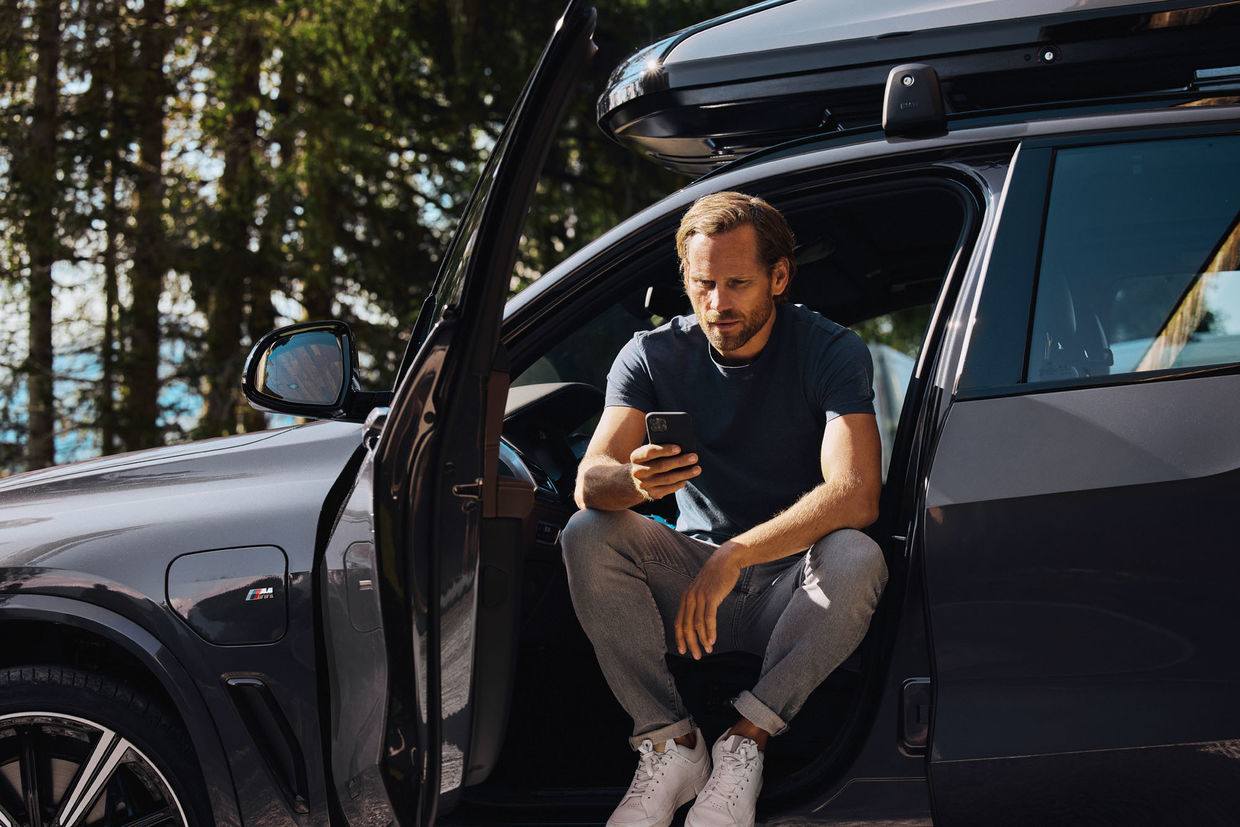 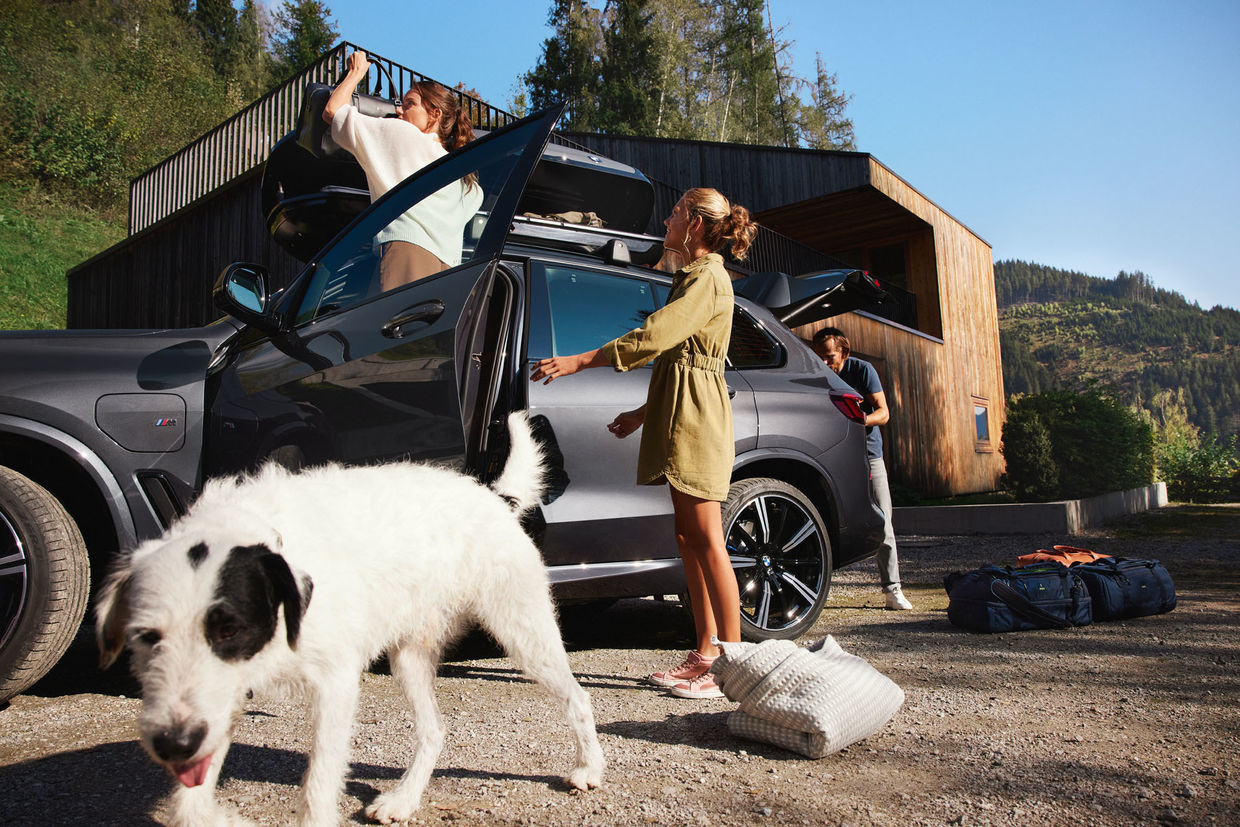 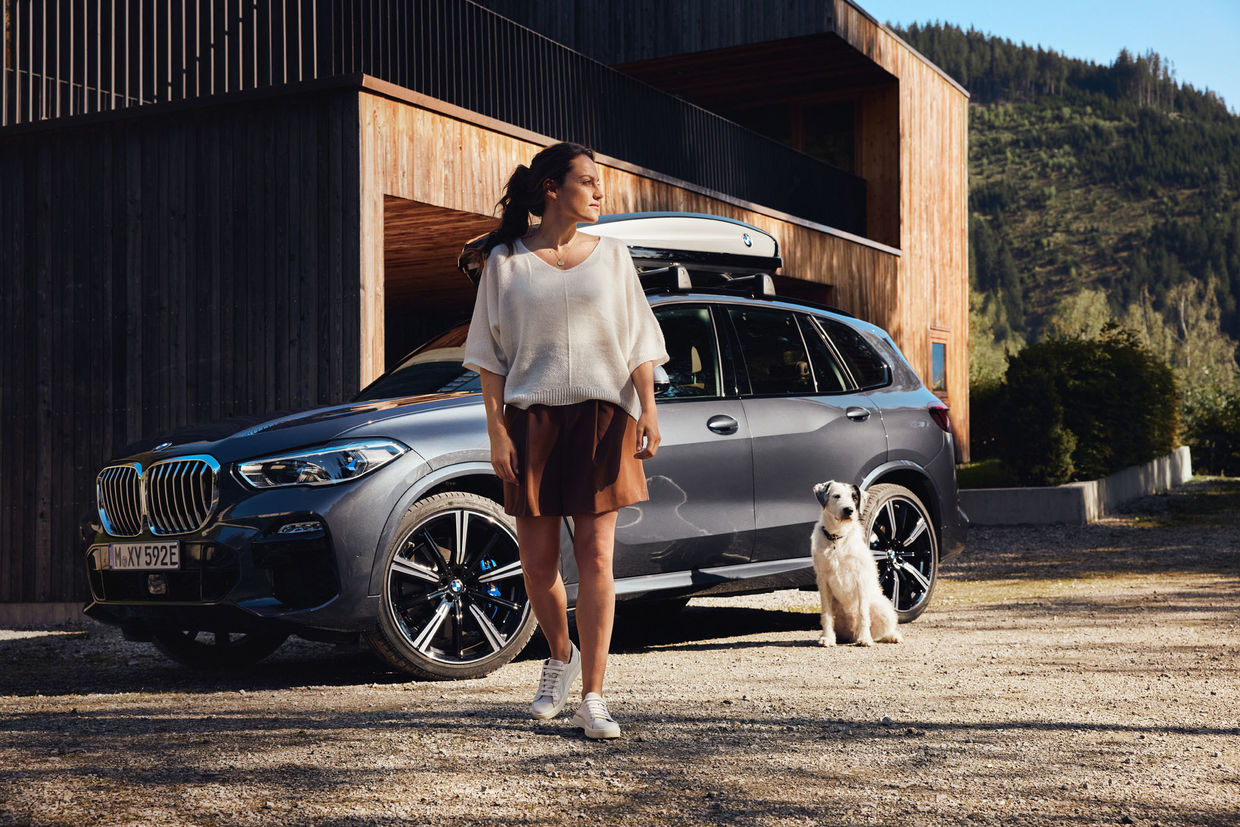 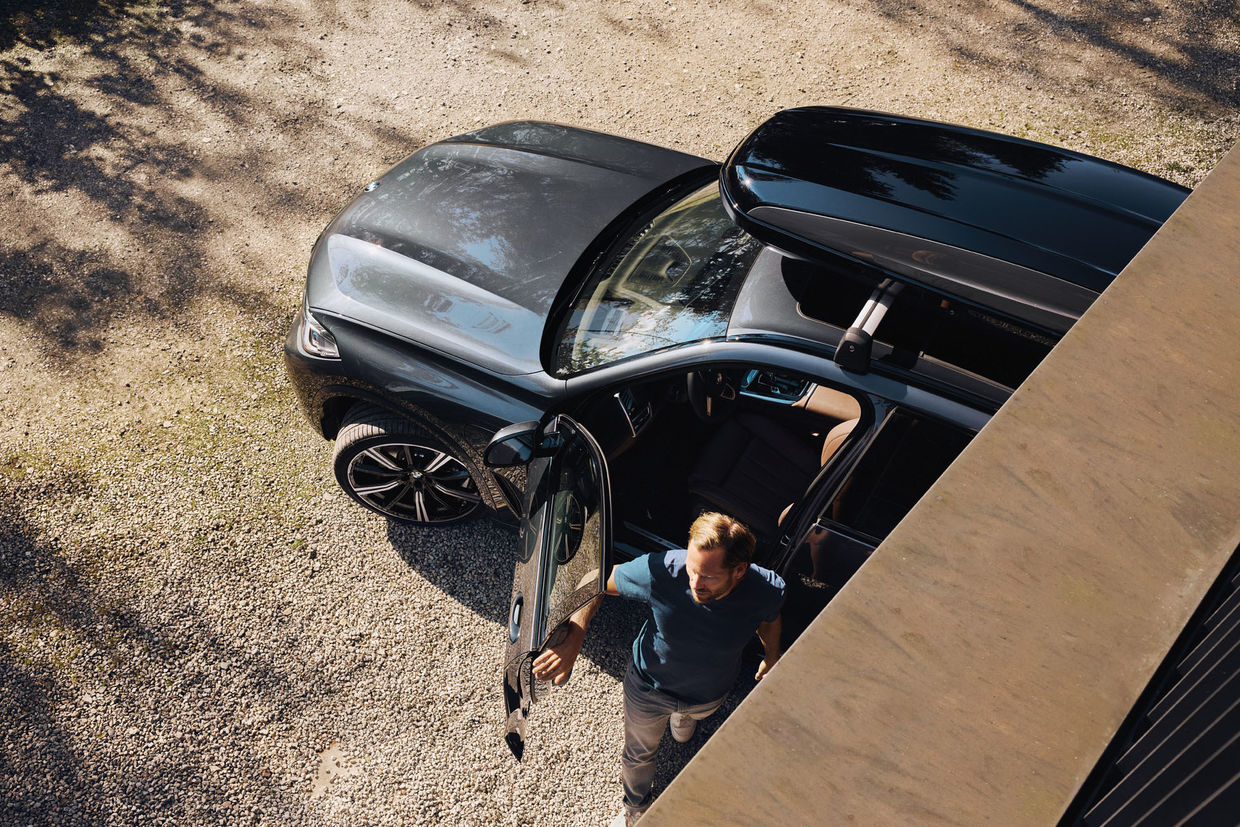