“Human movement is fascinating. Early cave drawings were only the beginning of visual documentation. The only thing that has changed is the method used to capture such images. Taking a photograph is particularly powerful because, nowadays, it is accessible to most of humanity. Another thing that all humans share is movement. Humans are meant to move. To be out and about, moving our limbs – nothing makes us feel better. Lungs filled with air and the world at our feet: a body is the rhythm of its own development; a constant process of creating and becoming. Our environments aren’t static either, they too are movement – a network of interconnected patterns that exist and function to create even more movement.” 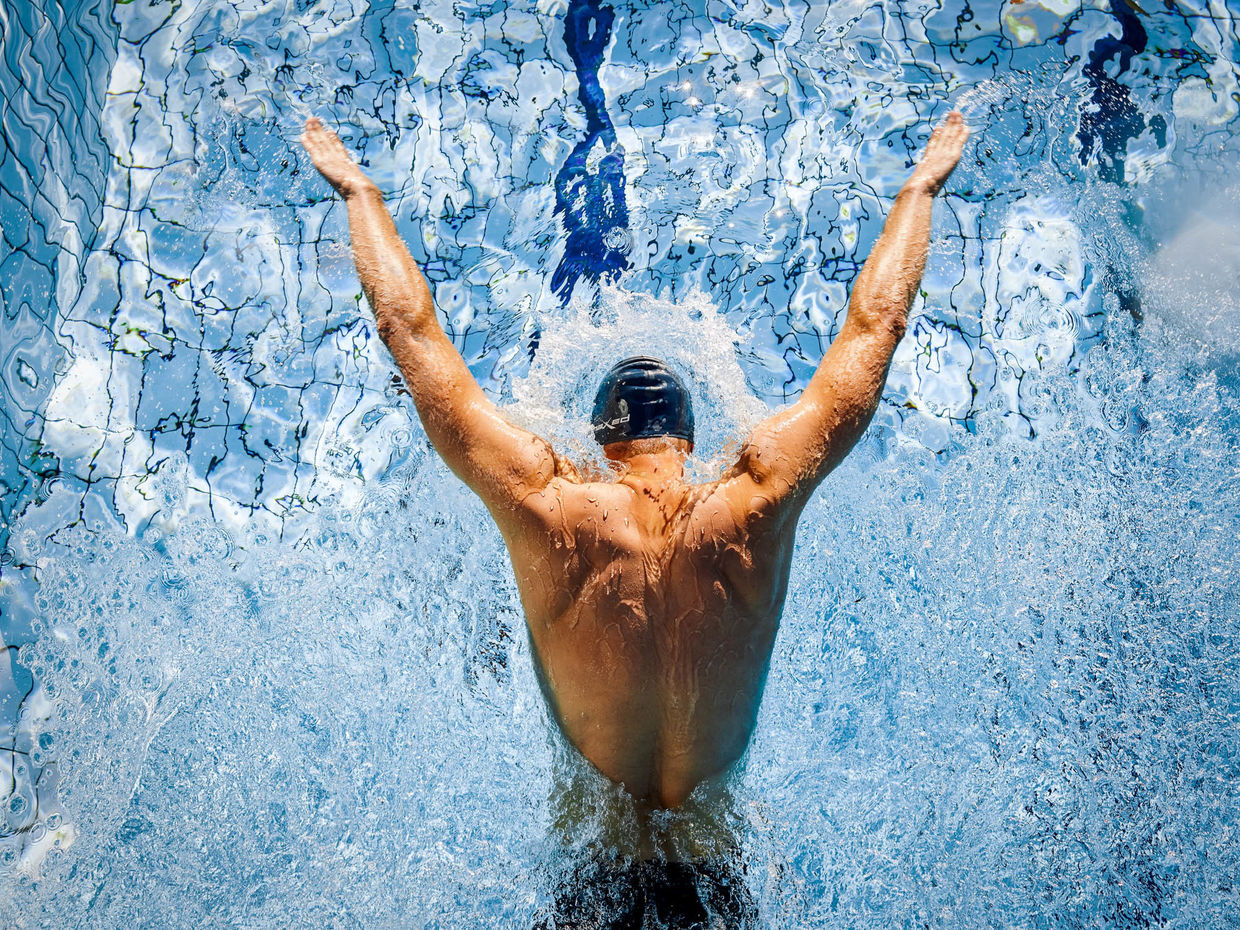 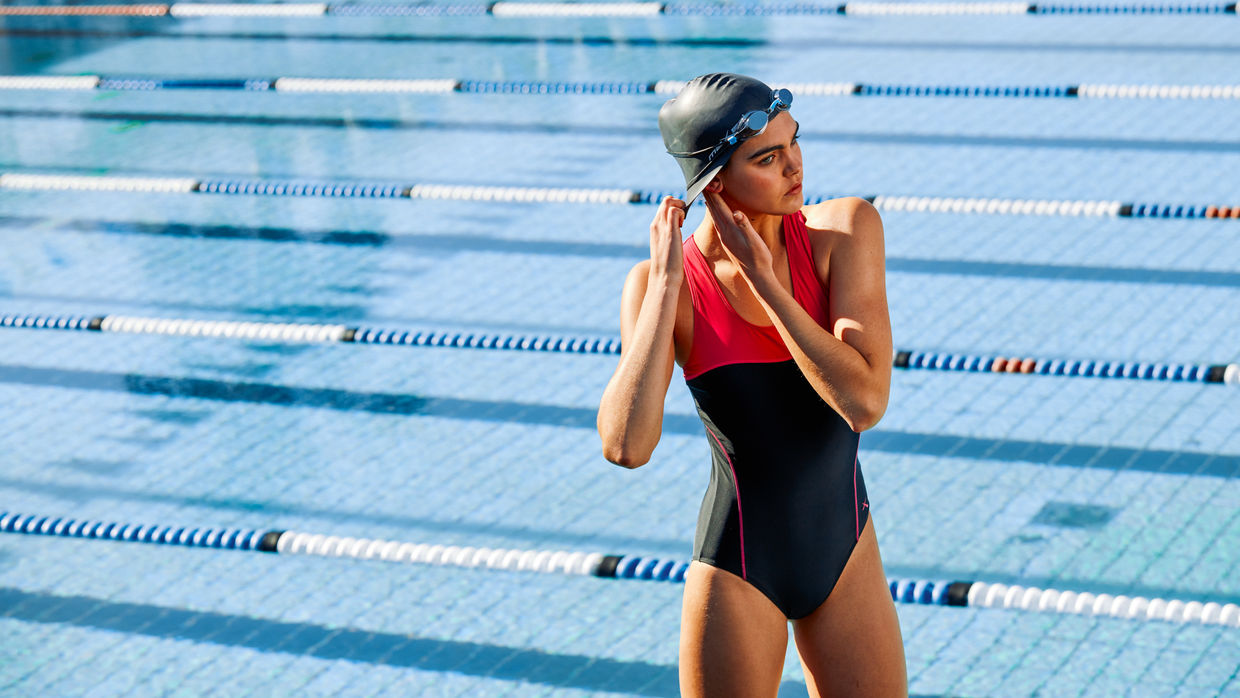 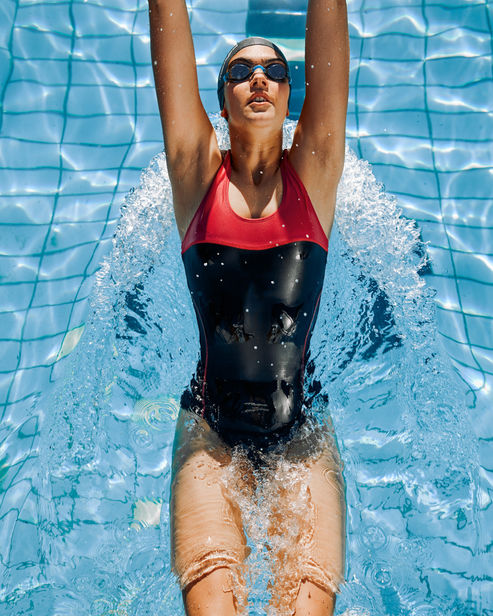 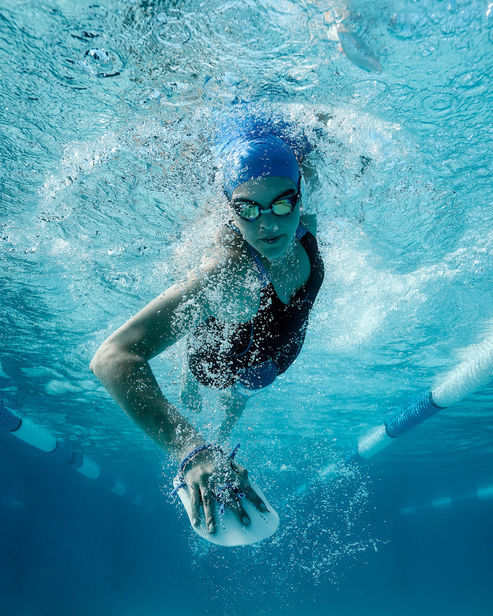 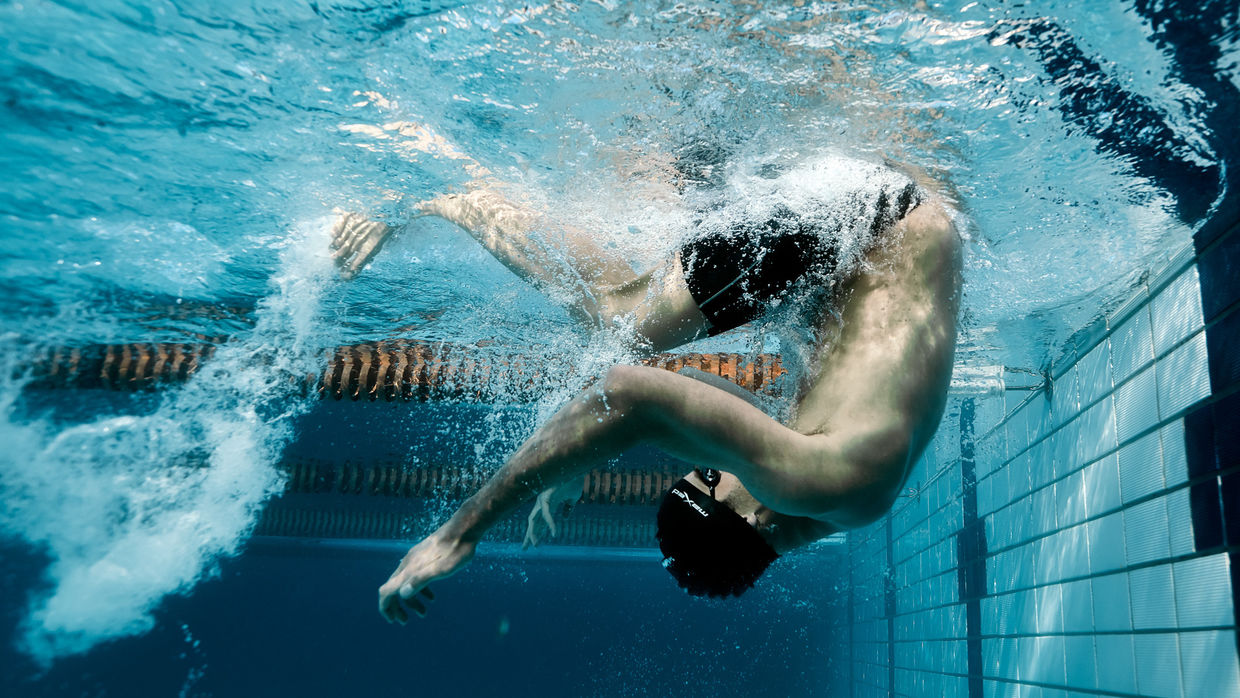 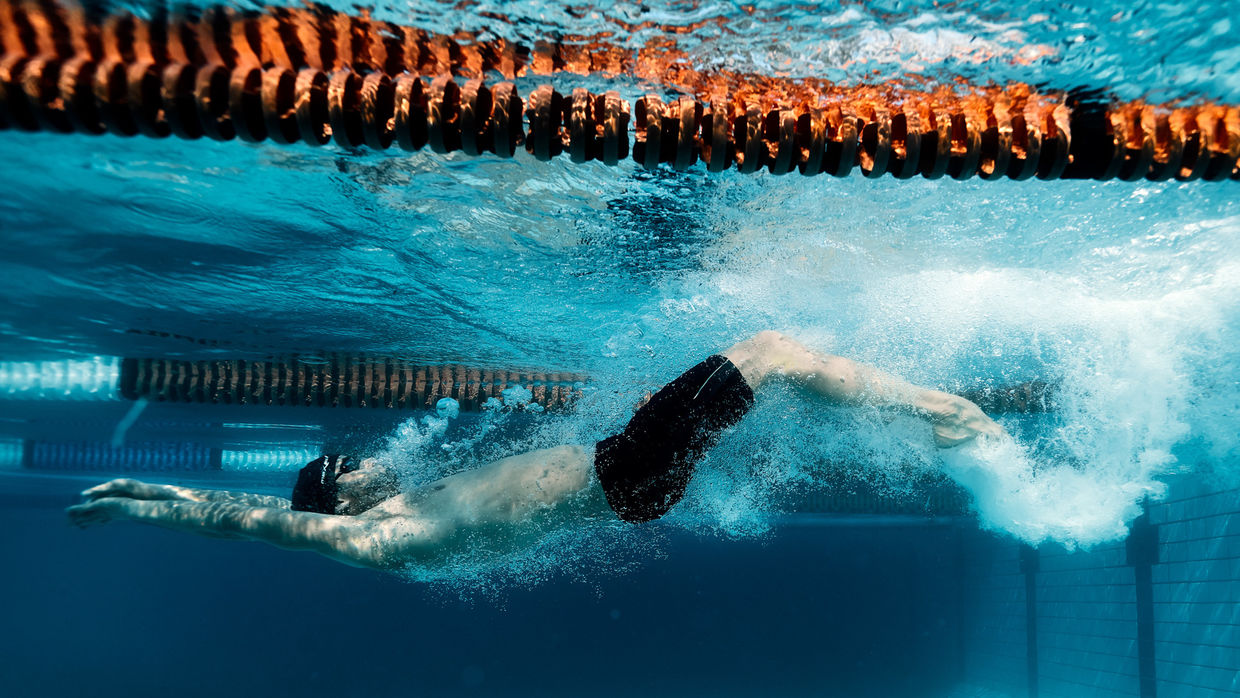