French soccer player Kylian Mbappé Lottin is a striker and is currently under contract with Paris Saint-Germain in Ligue 1. The player in the starting lineup of the French national team won the World Championship in 2018 at the age of nineteen and was also chosen as the best young player of the tournament. EA SPORTS writes : “Bondy’s wunderkind returns to the cover of FIFA 22 after another record season at PSG. Mbappé ended last season as the youngest player in Ligue 1 history to be chosen as the top scorer for the third consecutive time. This is our cover star.”


For the latest FIFA 22 campaign, the uber-soccer player was photographed by CYRIL MASSON for EA SPORTS. The executive agency was Cinco Design with CD Terence Hobson. Due to the player’s extremely tight schedule, they only had a very short window for the production, and that of all things on a cold and windy, rainy day. As it happens, Kylian and Cyril had already worked together successfully in the past so that their good chemistry helped deliver the desired result – despite adverse weather conditions.

For Cyril Masson, the shoot was very special : “When I was 25, I played FIFA a lot (still playing a bit but more kids to manage…), and I also got to shoot my first Nike campaign. Fun fact: The idea for the Nike photo shoot came to me because I was playing FIFA… Fifteen years and a lot of commercials for Nike and other sports brands later, the circle is complete with my very own cover for FIFA 22… and it couldn’t get any better than with Kylian !”

FIFA 22 is an upcoming soccer simulation video game, which will be published by Electronic Arts as the 29th part of the FIFA series on 1 October, 2021. EA SPORTS is a brand owned by American video game developer and manufacturer Electronic Arts. Under the brand name, EA publishes the sports simulations it develops, including the FIFA and Madden NFL series. The brand is considered the leading manufacturer of sports simulation video games for computers and game consoles.

Paris resident and multiple award-winner Cyril Masson was approached early in his career by well-known brands such as NIKE, with which he still cooperates to this day. His collaboration with NIKE, now spanning more than sixteen years, has helped him to hone his keen eye for skillfully combining the movement and beauty of exhilarating split-second moments. He has already conceived and photographed advertising campaigns for several global players such as Lacoste, Dior, Levi’s, Adidas, Perrier, Chanel, Tag Heuer, Samsung, etc. Besides photography, he is also passionate about film. Today, he works with creative agencies such as Publicis, BETC, Ogilvy, AKQA, and others, both as a photographer and director to create eye-catching images. GoSee : ea.com & cyrilmasson.com 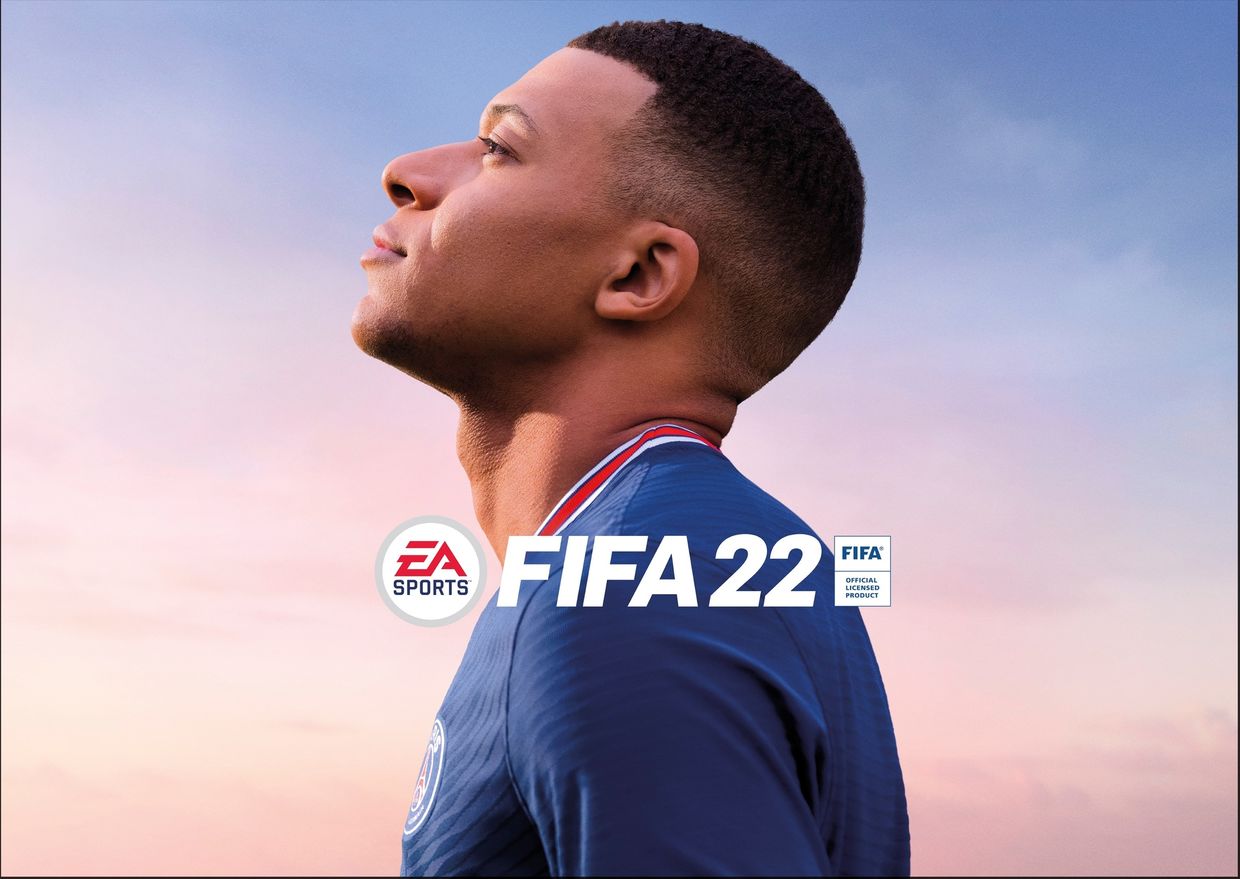 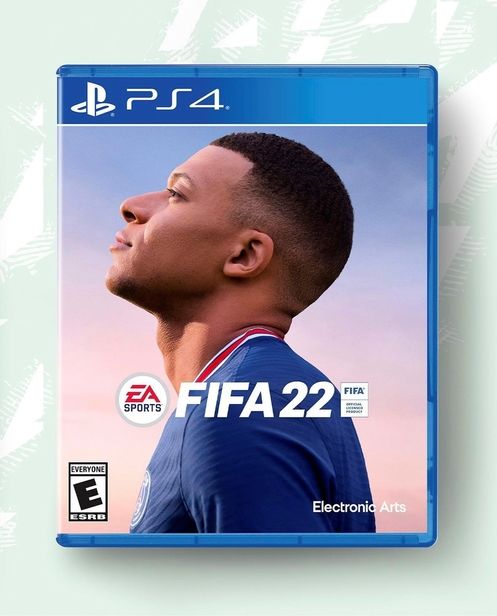 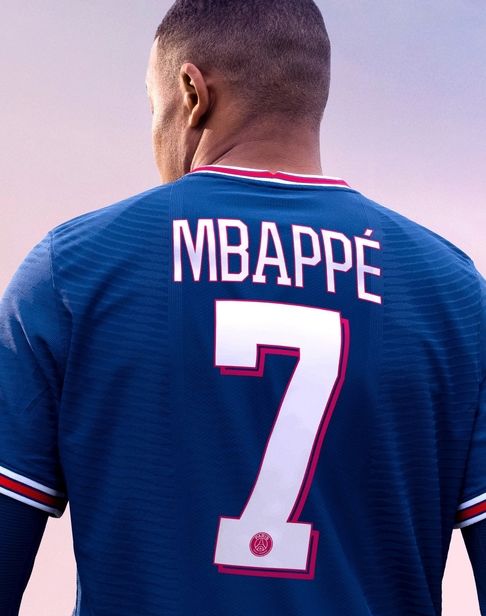 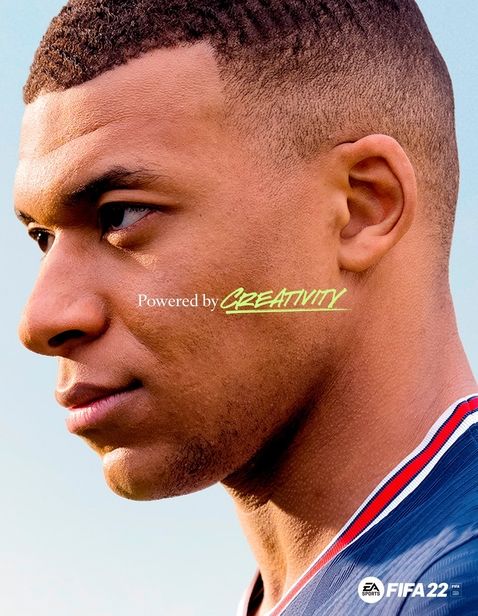 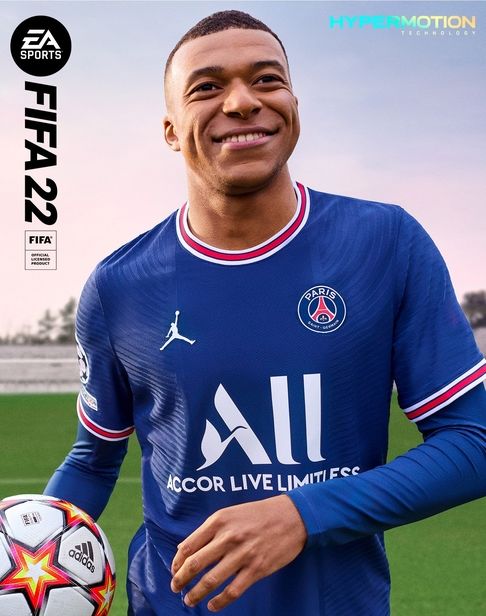 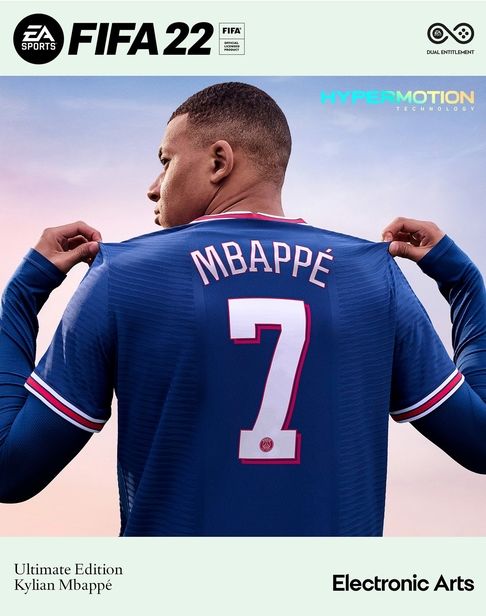 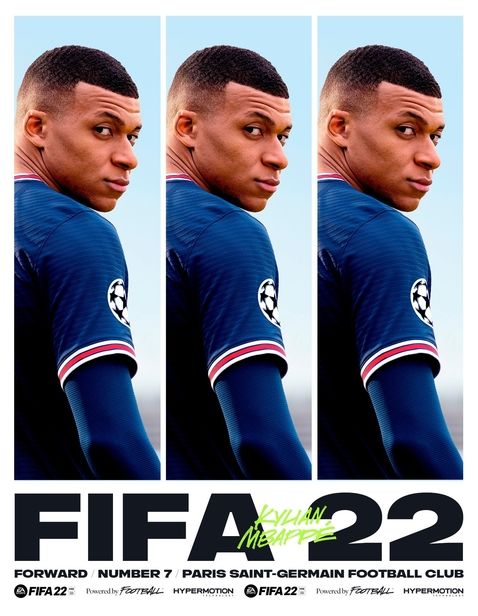 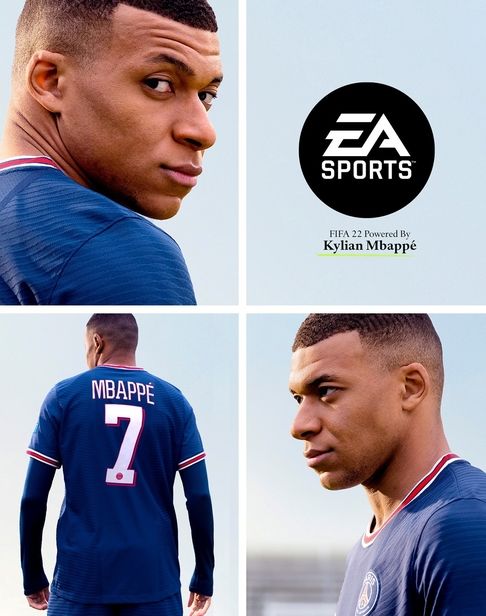