Maximilian KÖNIG c/o DOUBLE T shot press photos for actor, presenter and podcaster Daniel Donskoy. Part of which were used by Turbokultur and German television broadcaster WDR as the key visual for the ARD / WDR podcast ‘Friday Night Jews’. In 2021, Donskoy hosted the Deutsche Filmpreis 2021 and stood in front of the camera for the second season of the Netflix series Barbarians, in which he plays the lead role. He can now be seen in the RTL + mini-series ‘Faking Hitler’ and the ZDF event series ‘The Palace’.

Maximilian is also a welcome guest in the political scene, where he recently photographed Kevin Kühnert, Secretary General of the SPD. 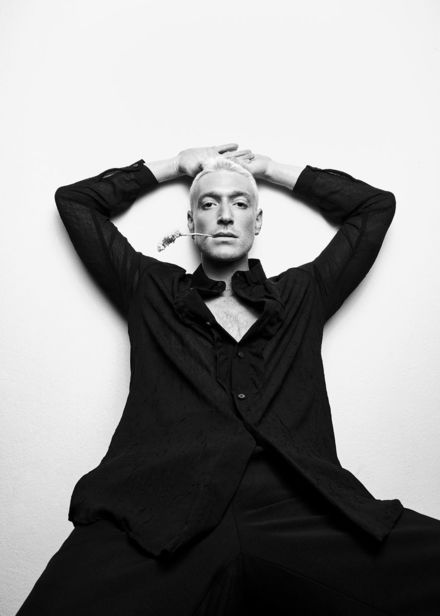 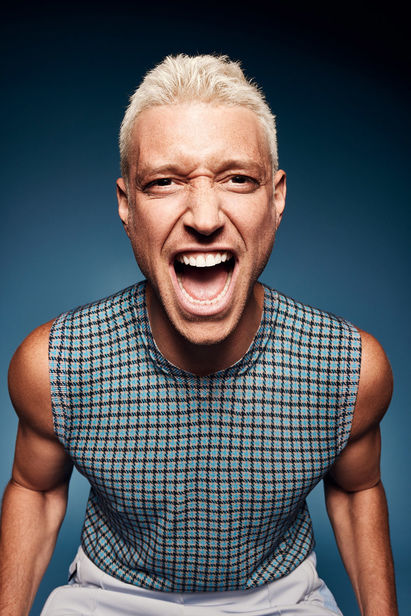 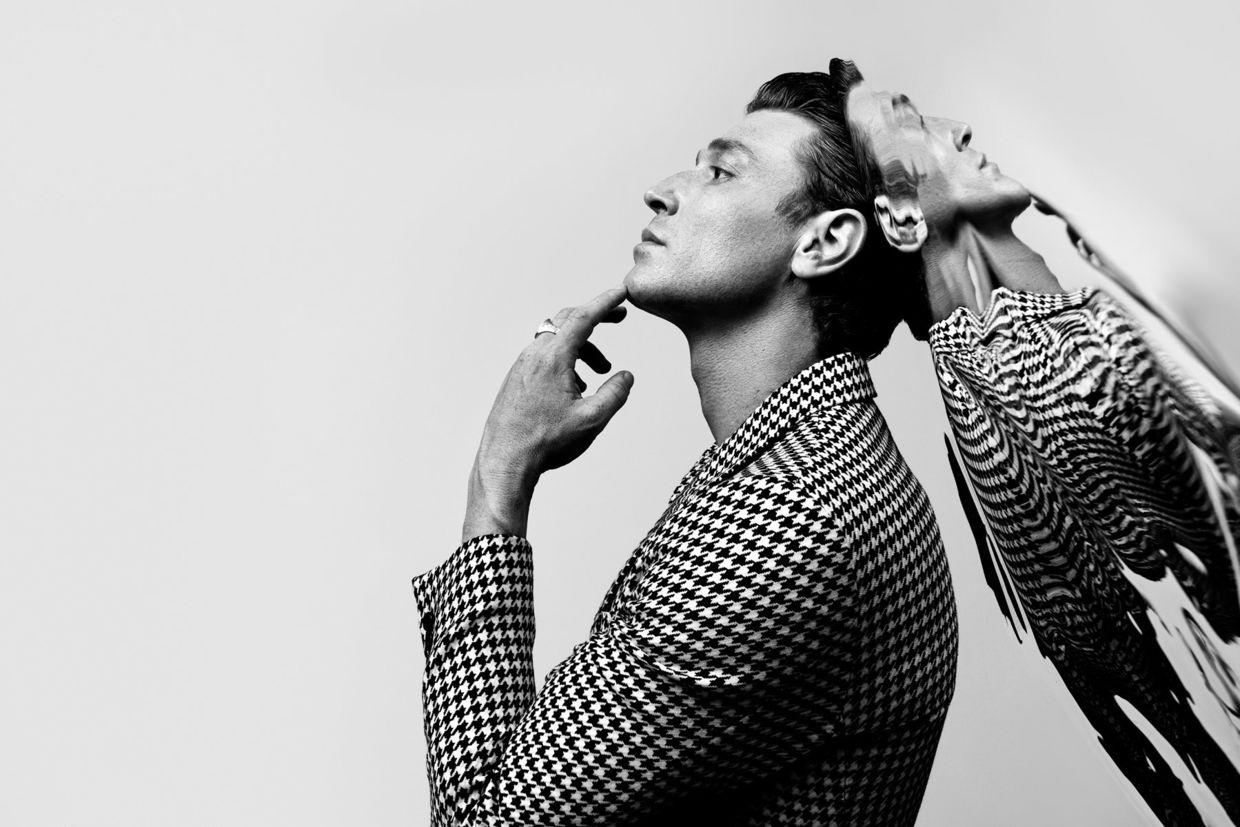 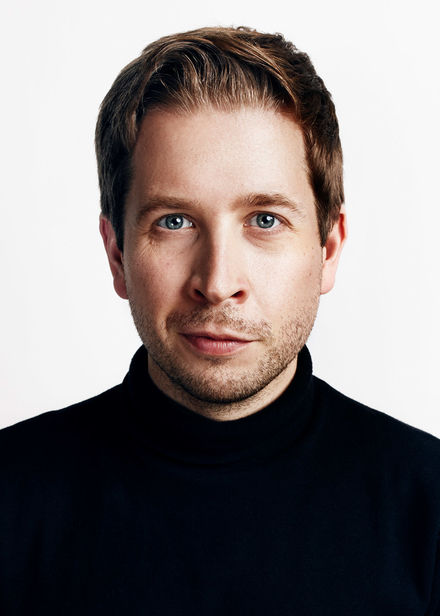