Art and performance, a symbiosis which hardly any other automobile manufacturer brings together with such elegance as Aston Martin. THOMAS SCHORN photographed the special on the ASTON MARTIN Vantage for Aston Martin Lagonda of Europe and staged a powerful world in which art builds an emotional bridge to performance.

“The focus is on artist Benjamin Rayher, who processes his experiences with the wild cat from carmaker Astin Martin in turn wildly in an untamed manner, and brings the result onto the screen,” photographer Thomas Schorn tells GoSee.

As a student of Prof. Markus Lüpertz and Prof. Siegfried Anzinger at the Düsseldorf Art Academy as well as a student at the School of Visual Arts in New York, he draws inspiration from portraits. He stages characters who fascinate him – mainly from film, travels, or his friends – in his very own way. To this end, he has developed his own genre of art over the years, metarealism, which is an amalgamation of various different movements.

Post production was in the hands of GoSee Member postbude. 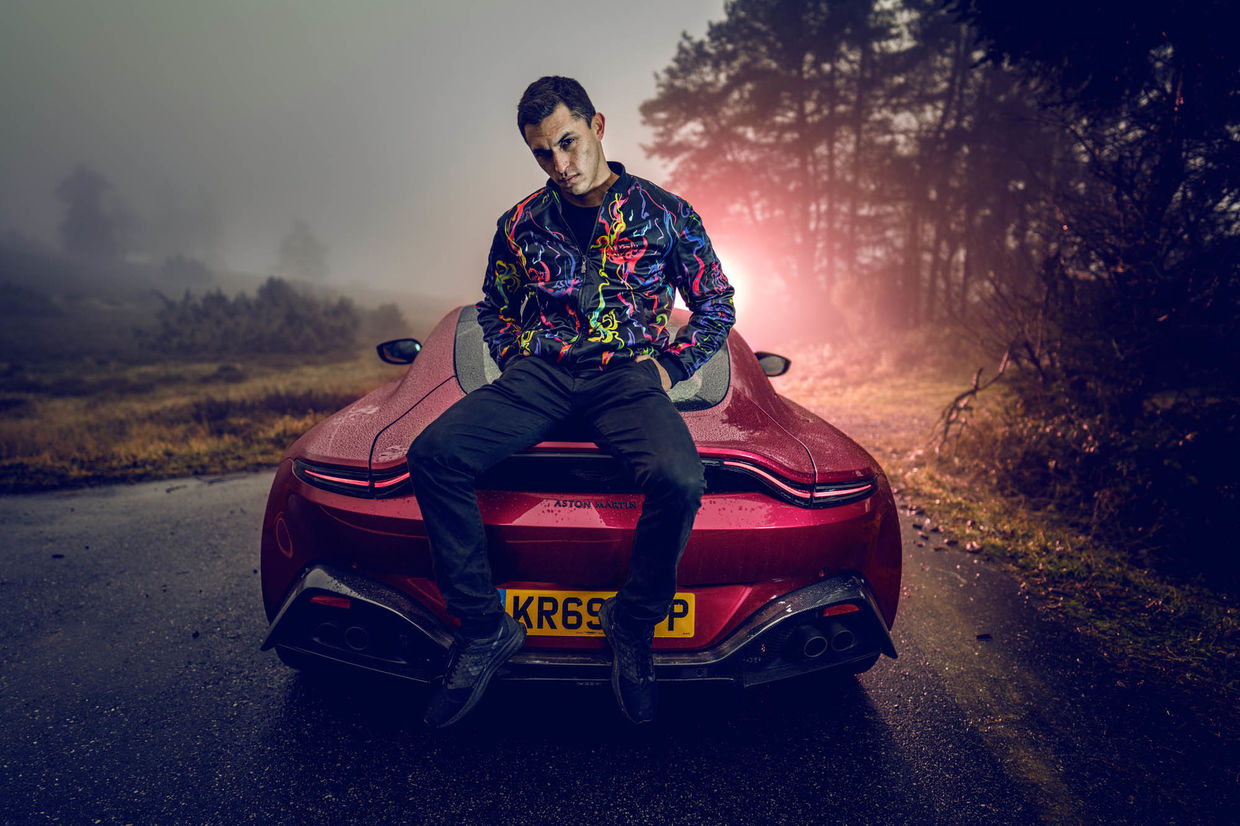 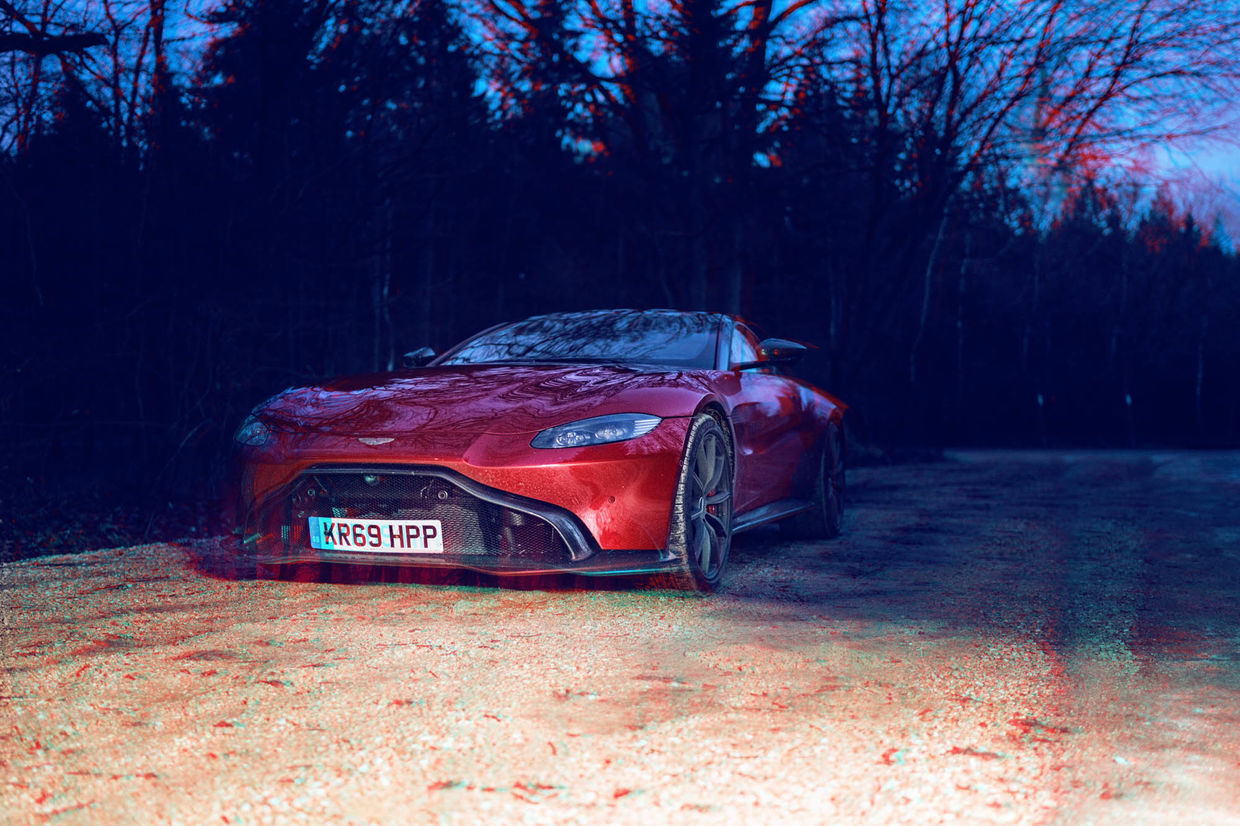 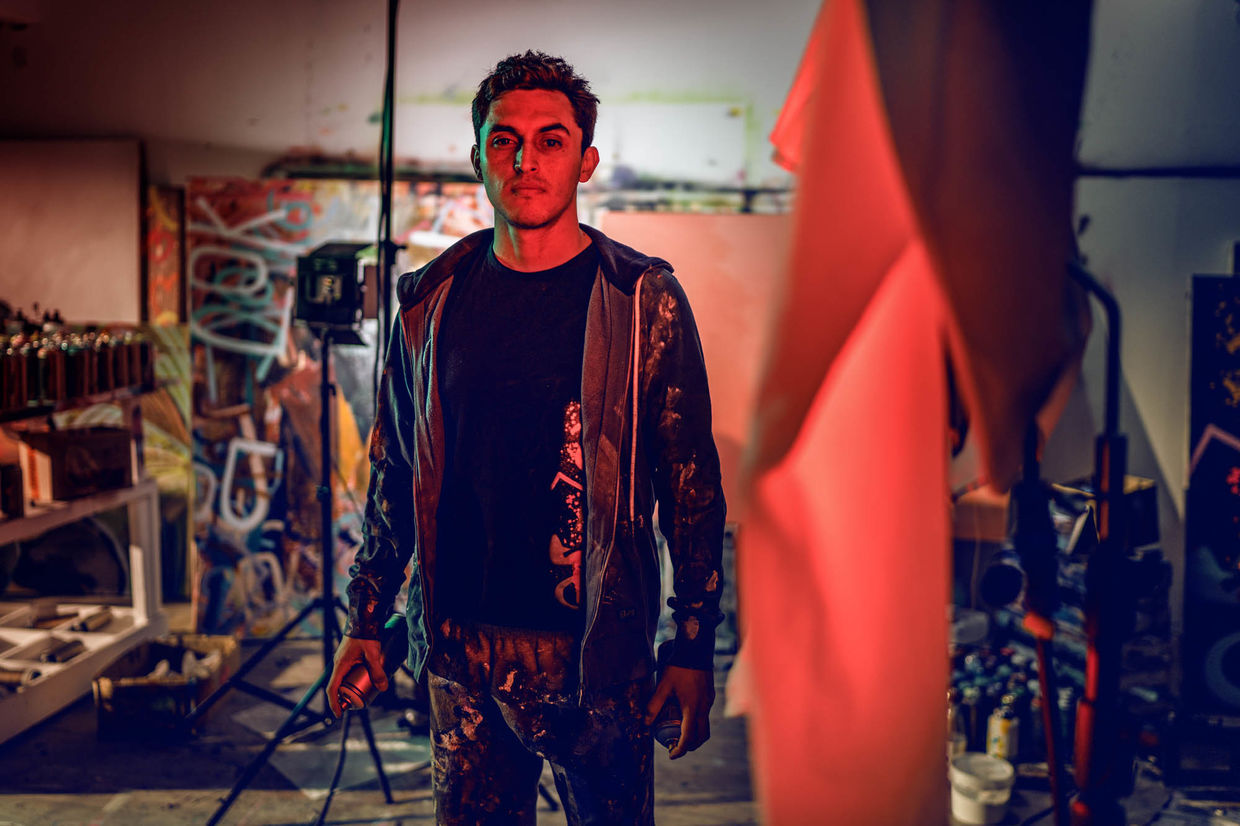 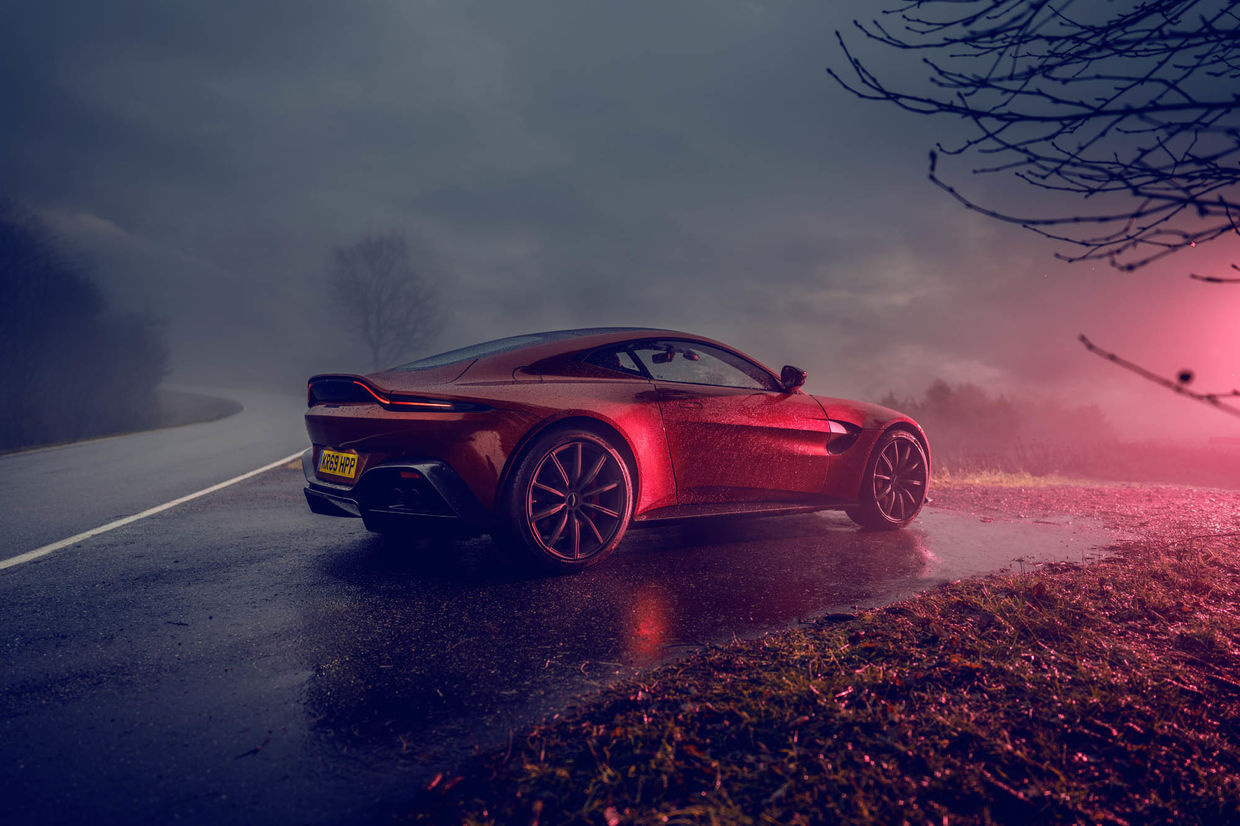 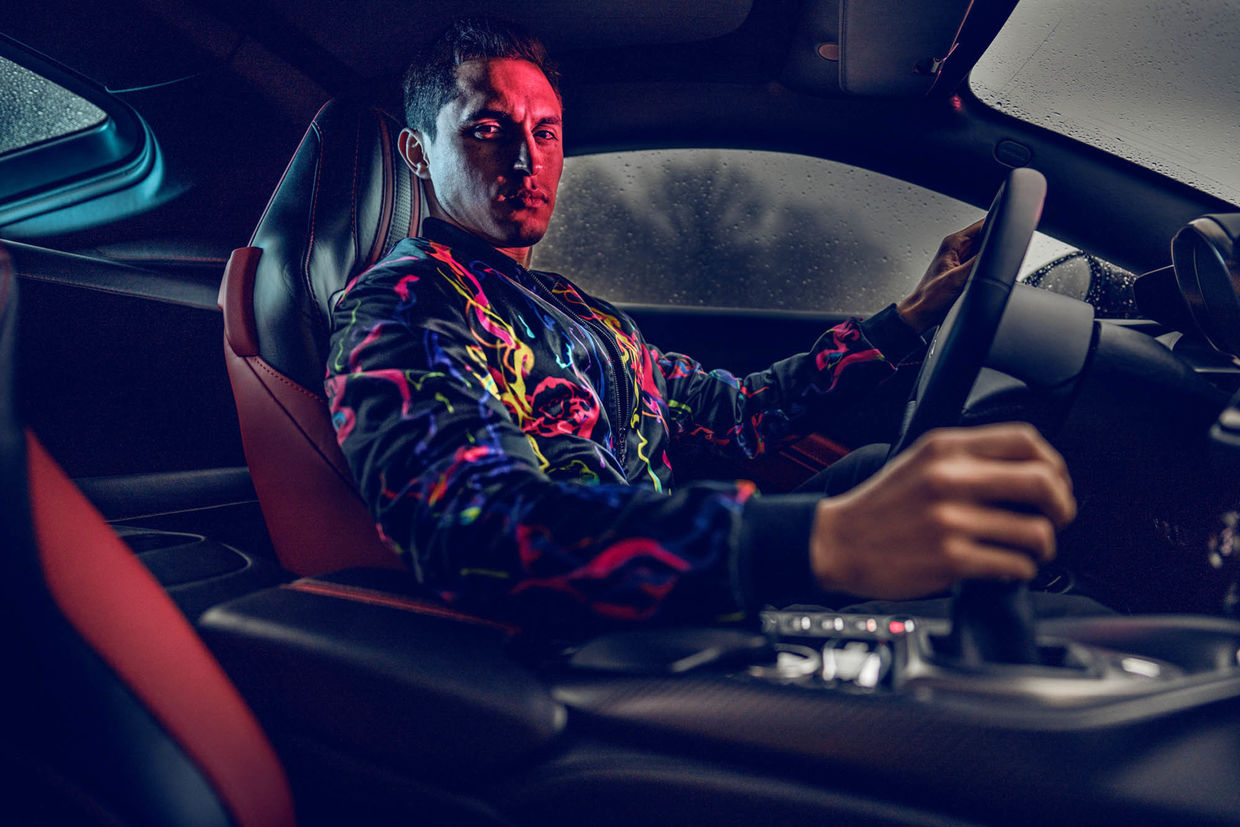 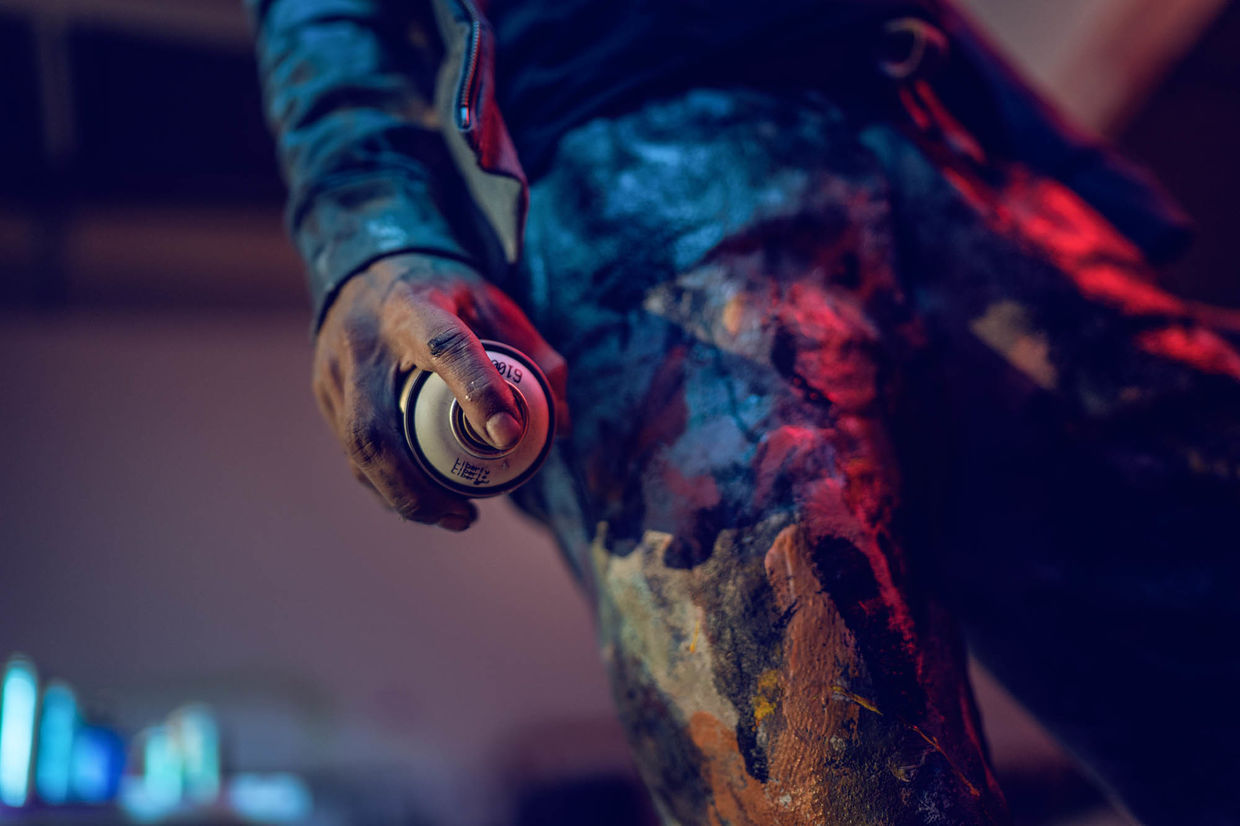 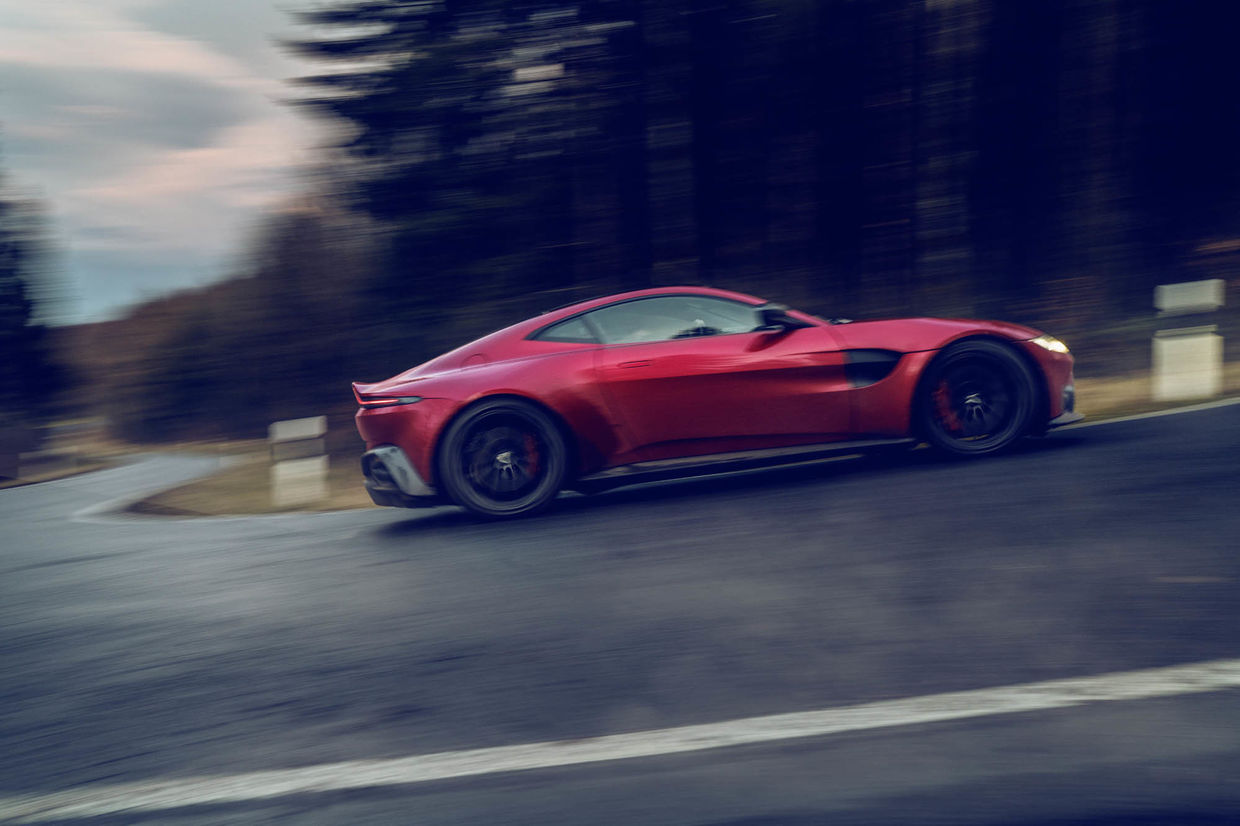 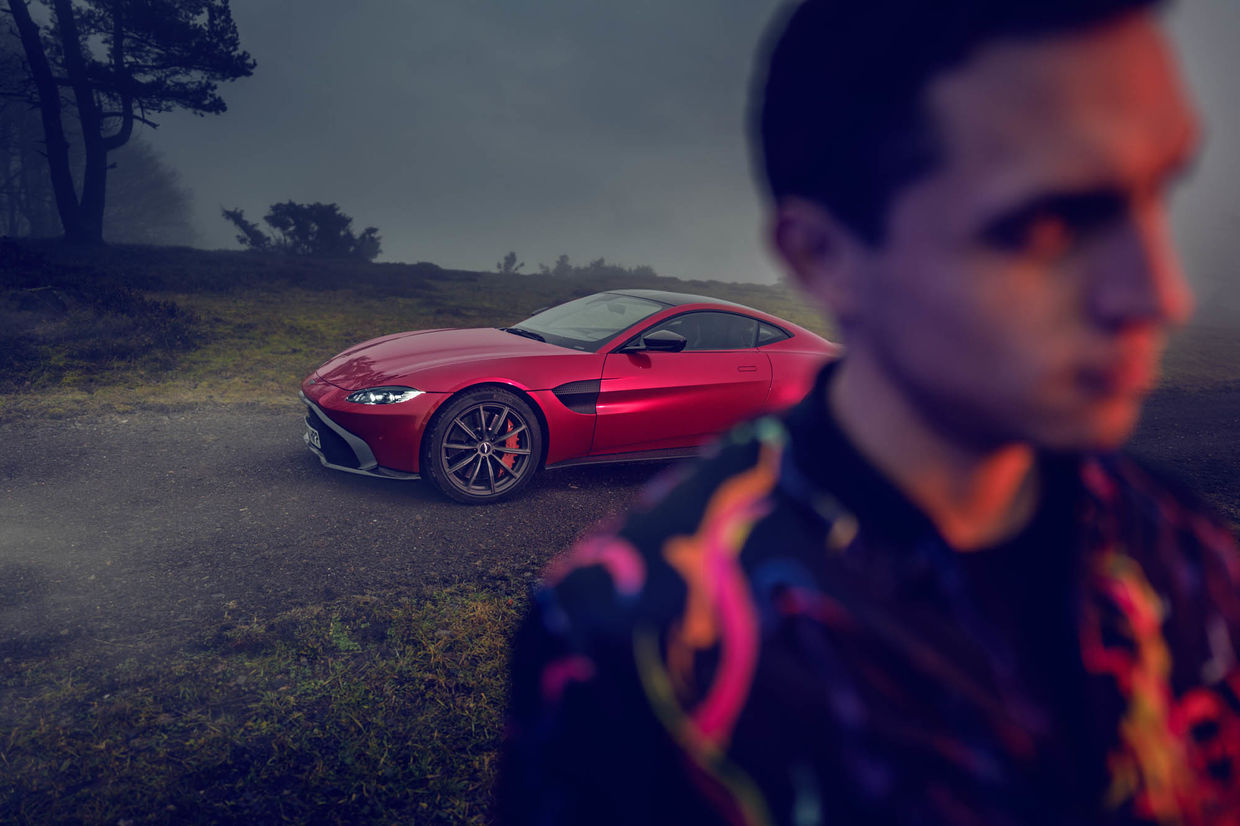 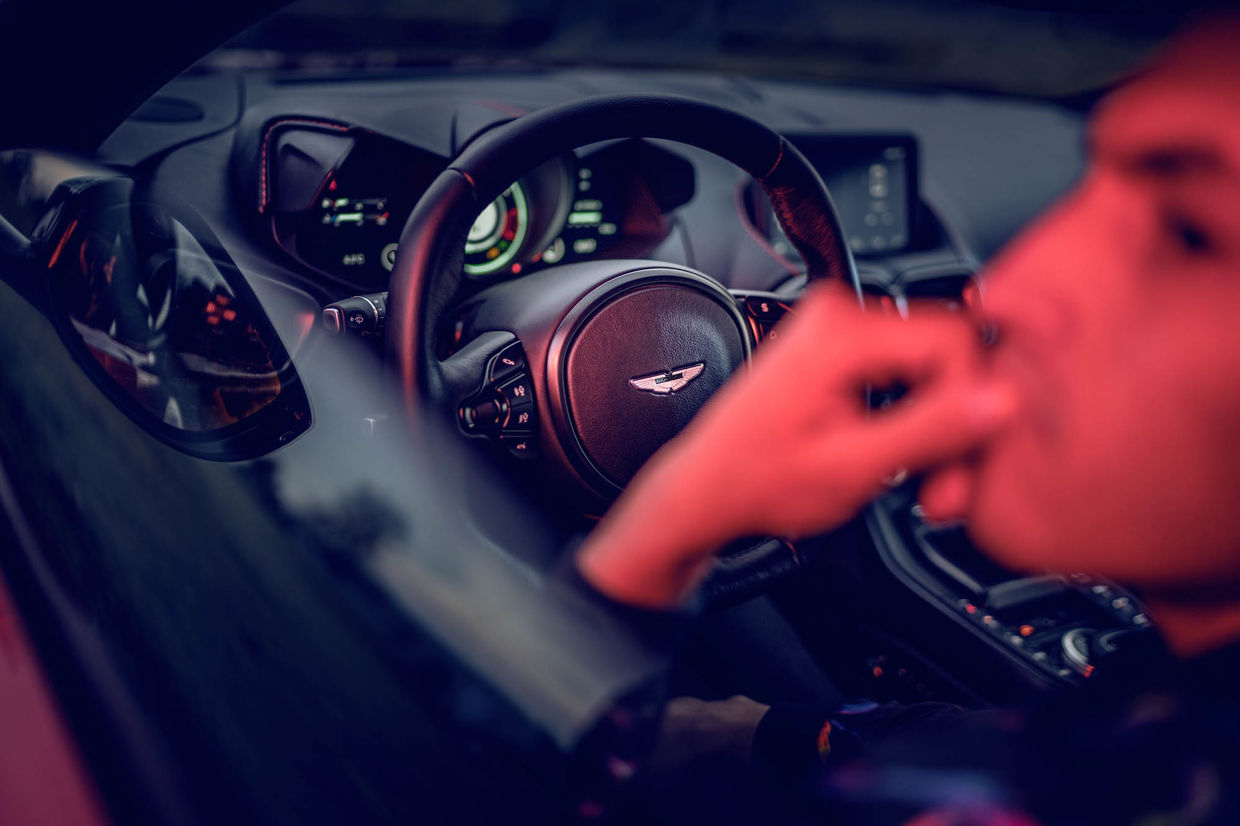 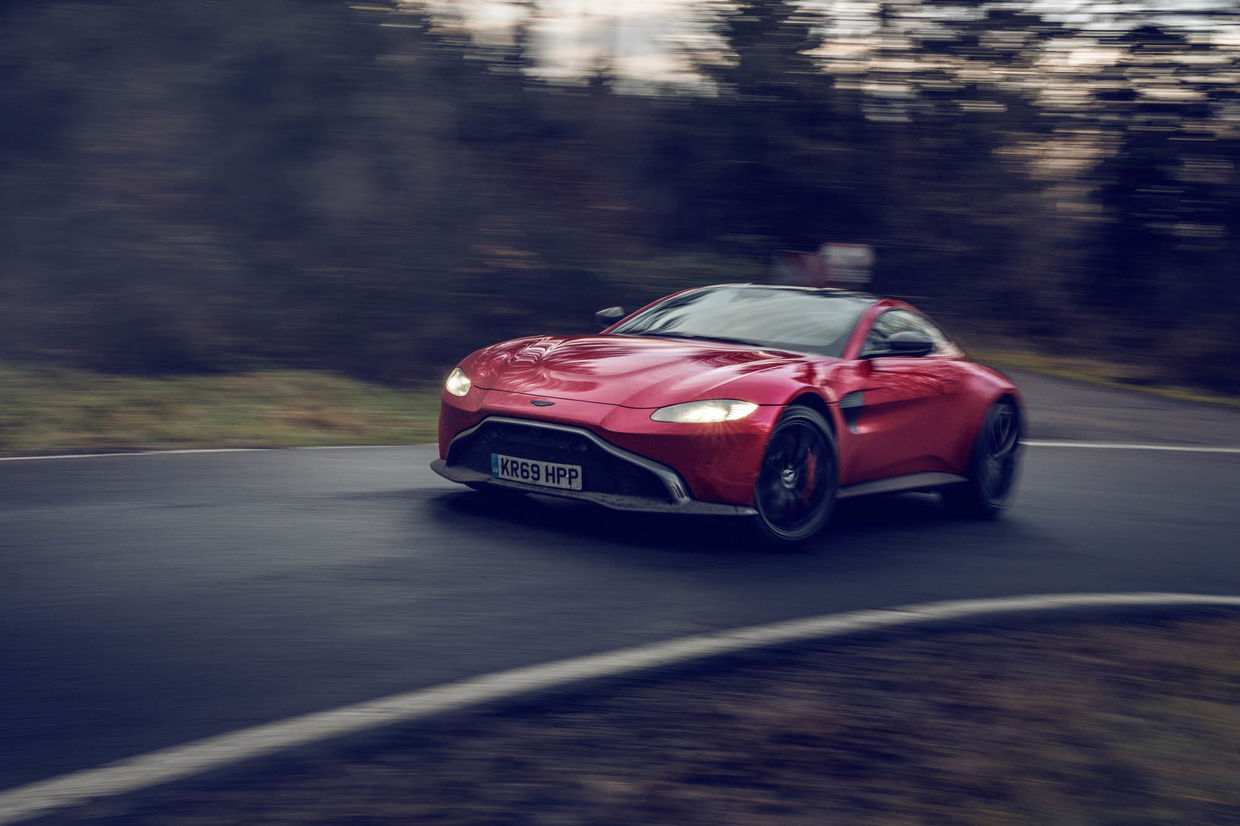 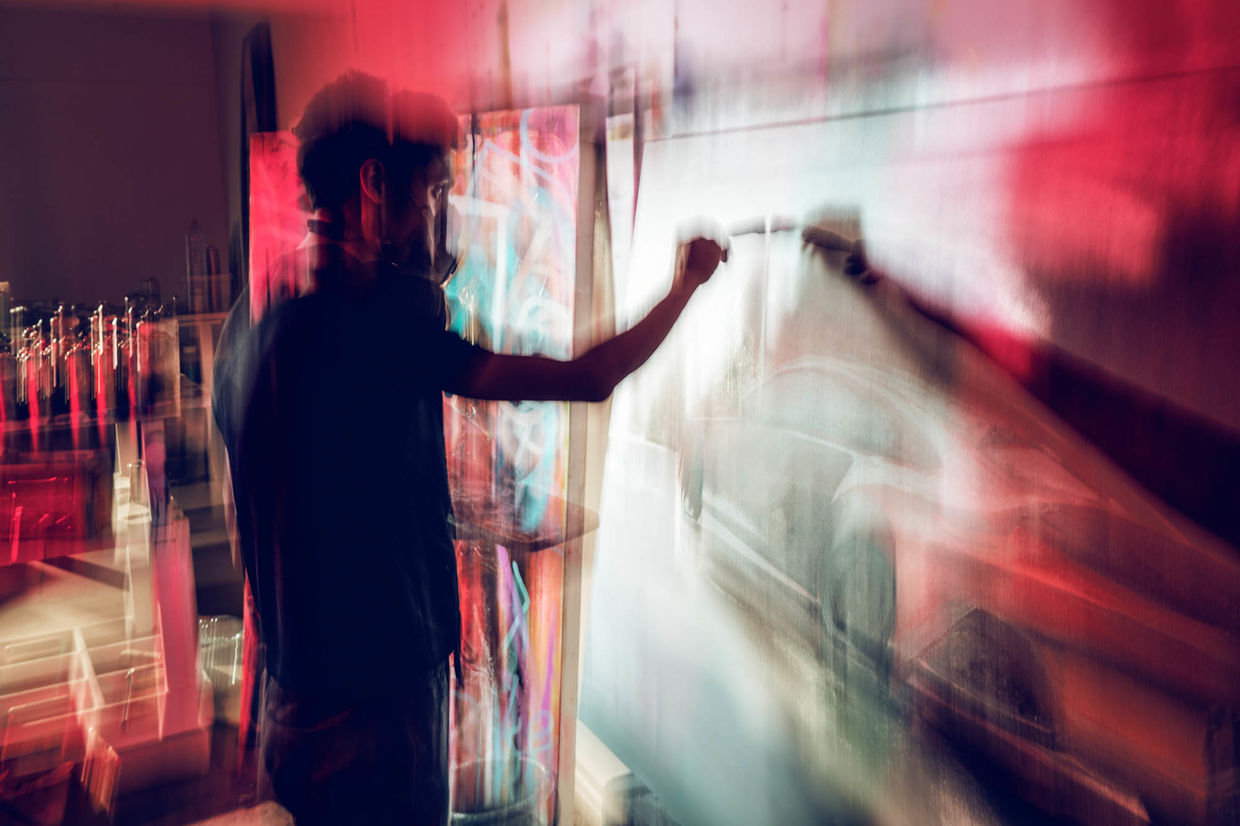 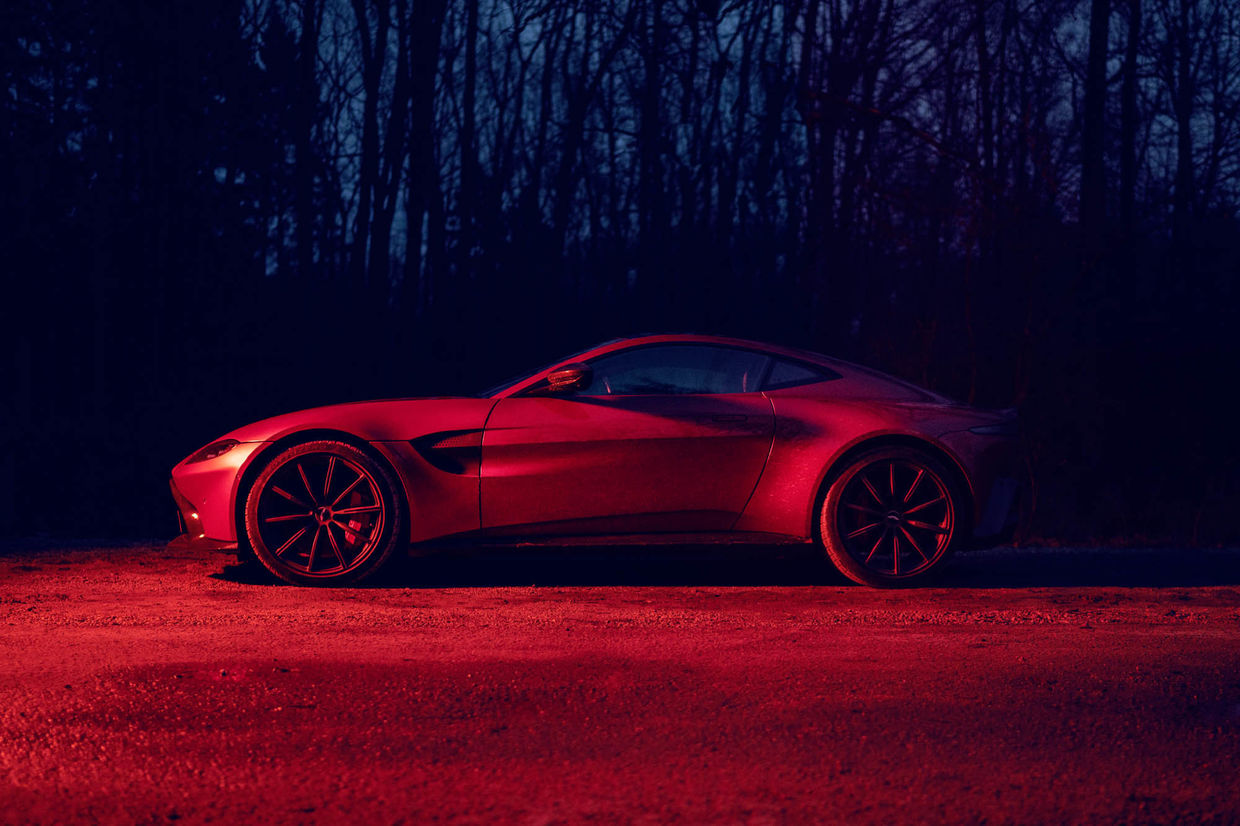 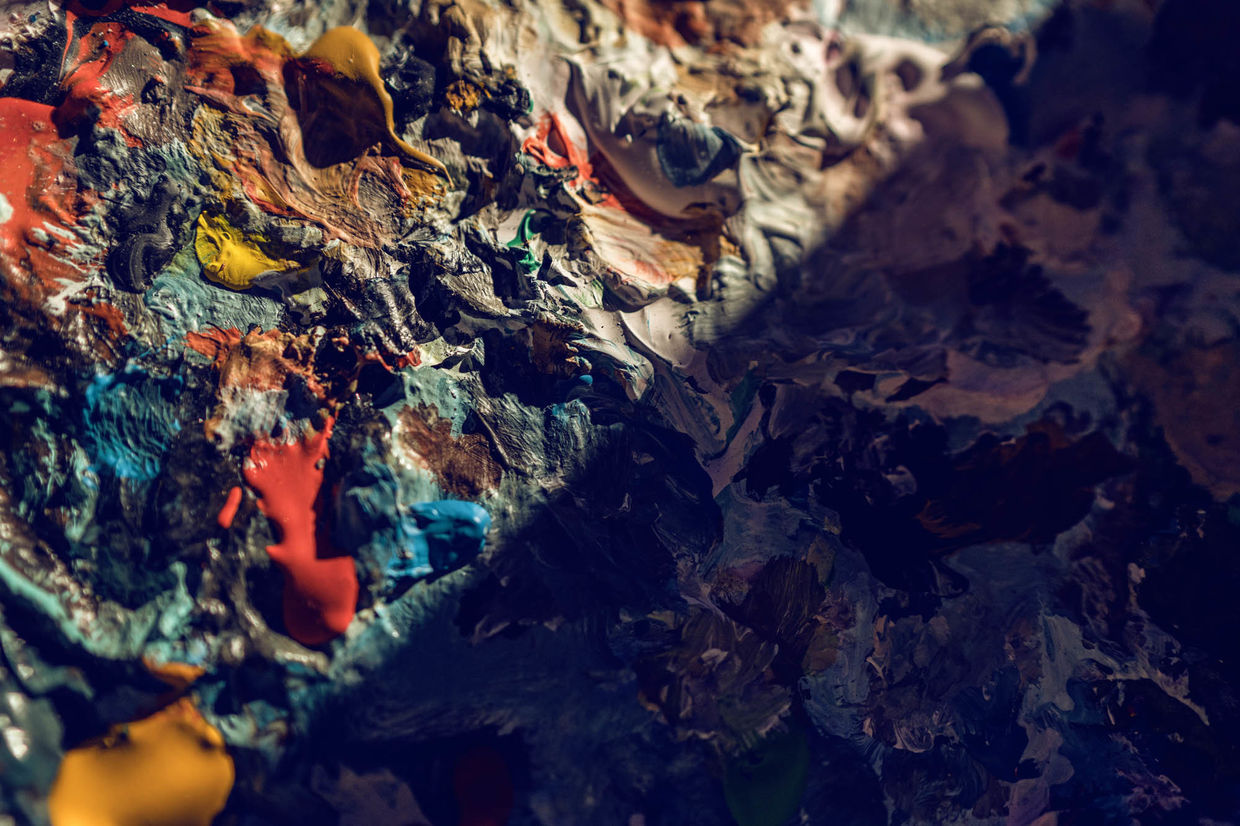 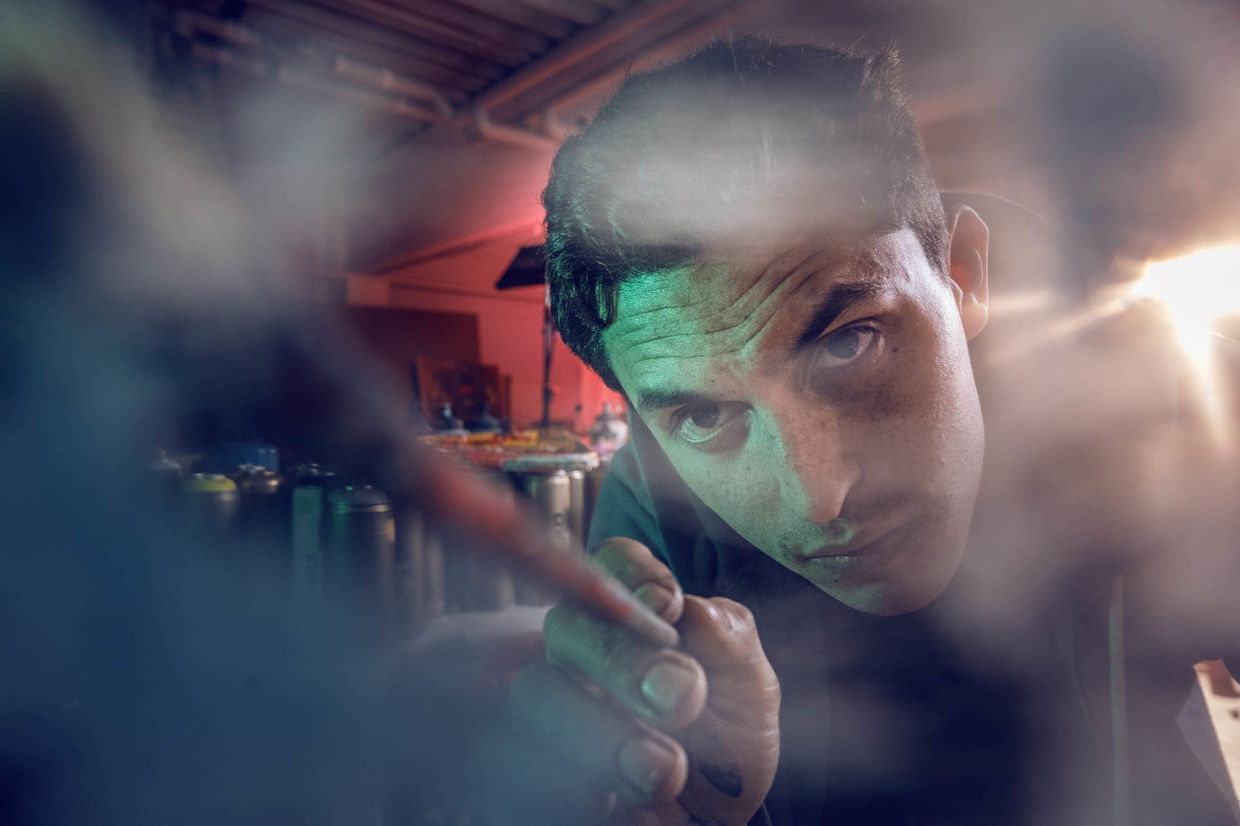 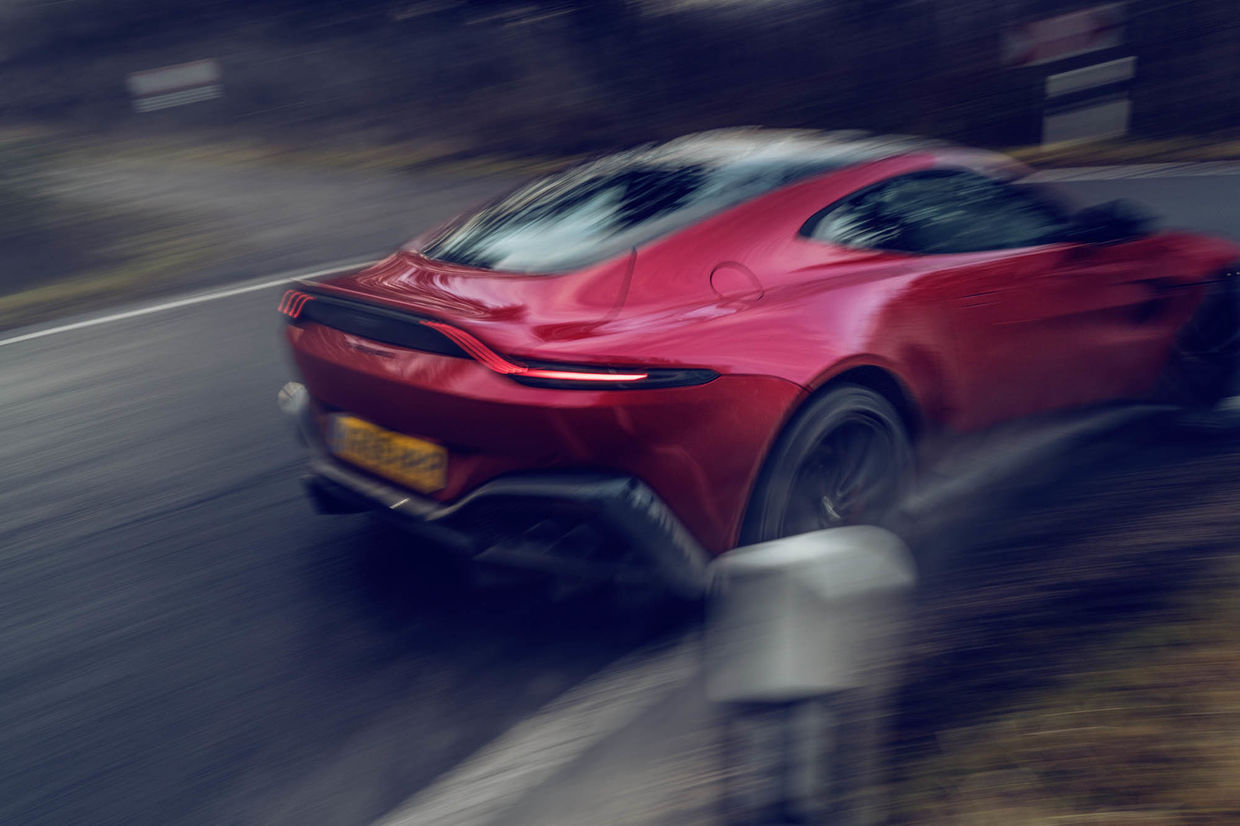 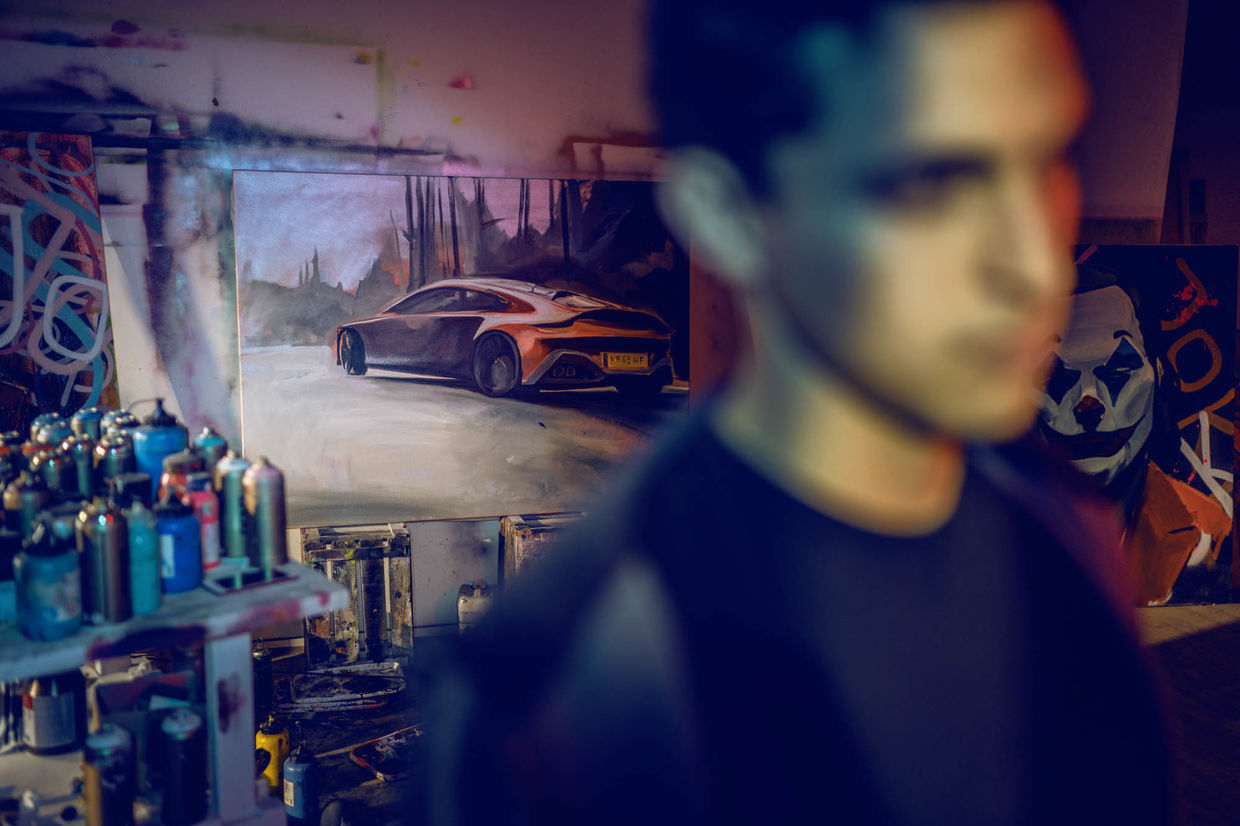