PETER SCHREIBER photographed the new Dynamic Roadster F 900 R from BMW. “It’s always unbelievable what a great team can achieve in one night! This series was shot in Rijeka for BMW Motorrad to advertise the new F900R motorcycle. Working from 11pm to 6am at the end of a very intense fourteen-day shoot, this was our last night… shooting prototypes in an urban environment is only possible in the middle of the night – even if the roaring engine of the BMW F900R still woke everybody up.” 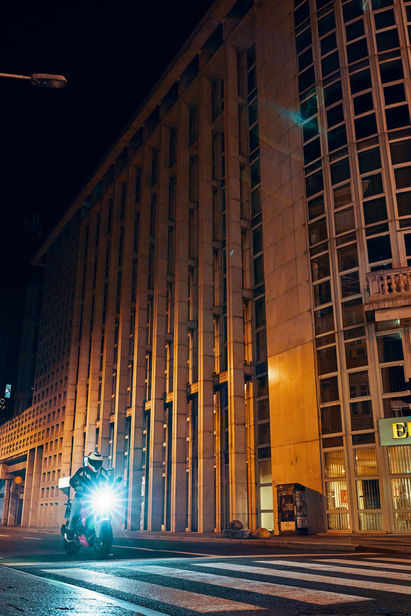 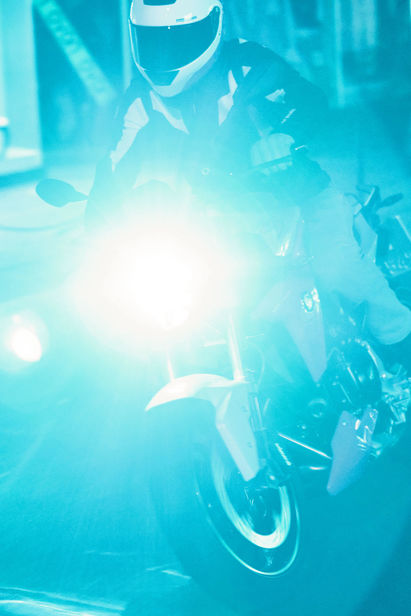 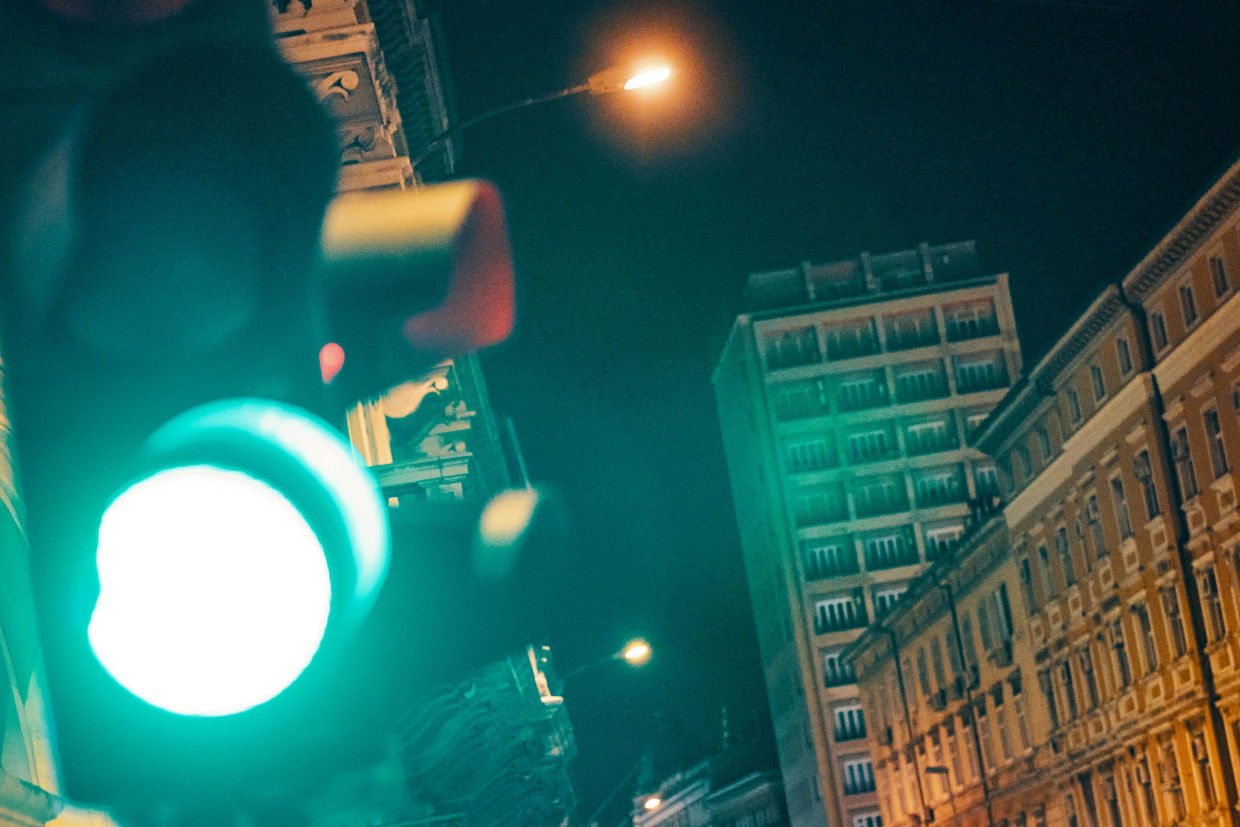 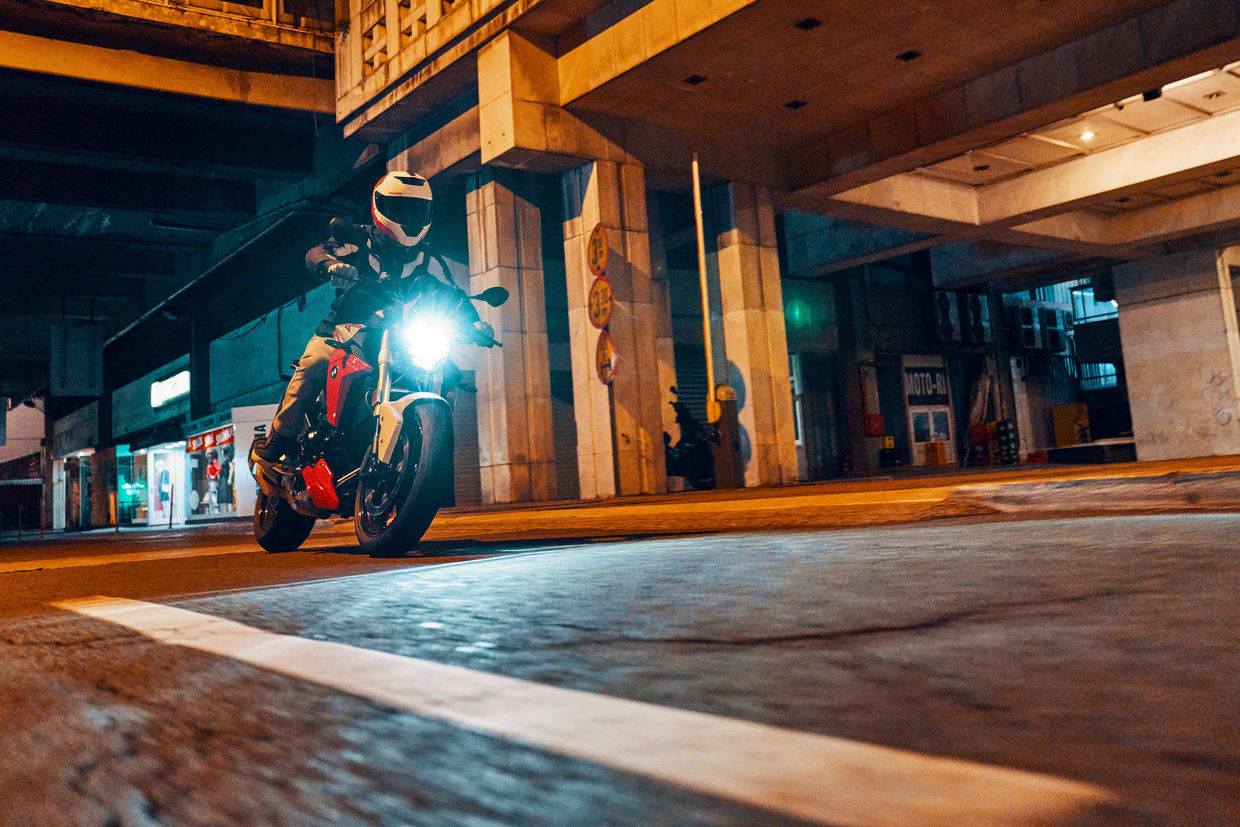 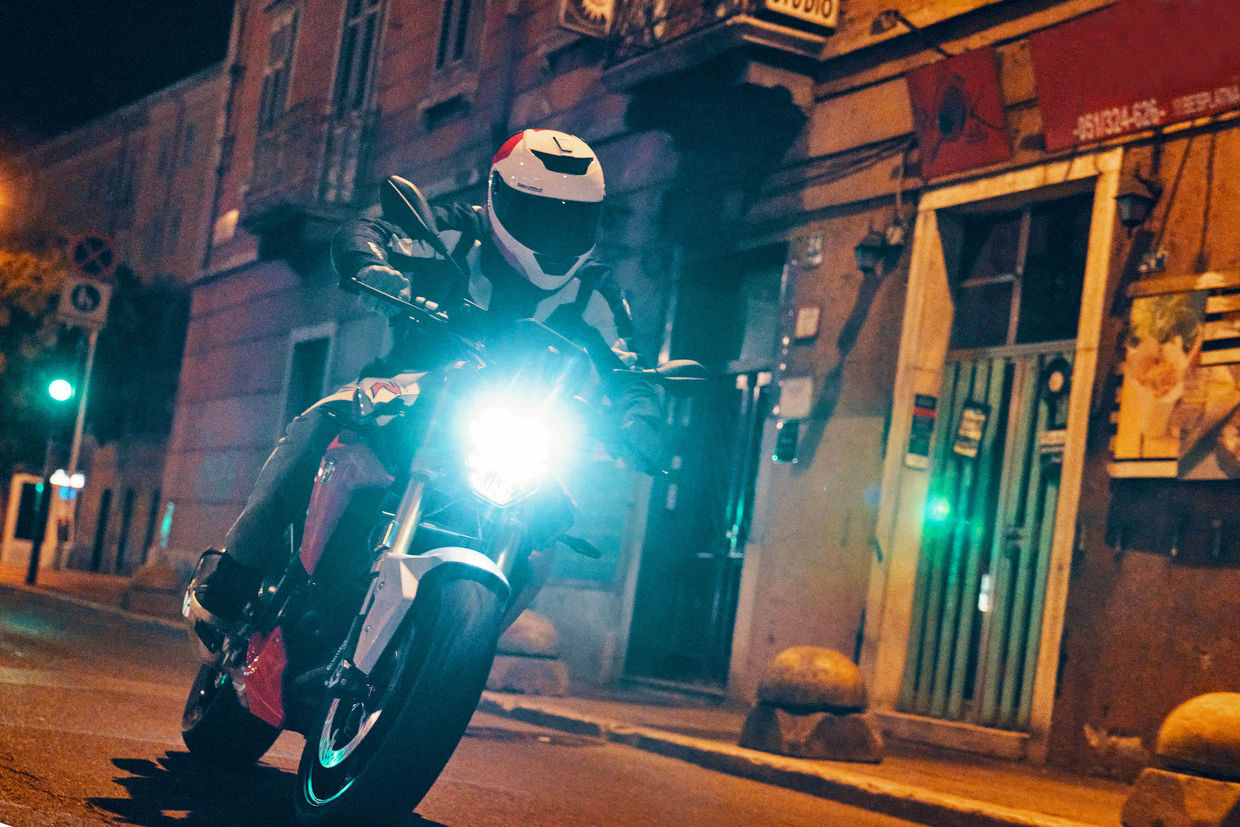 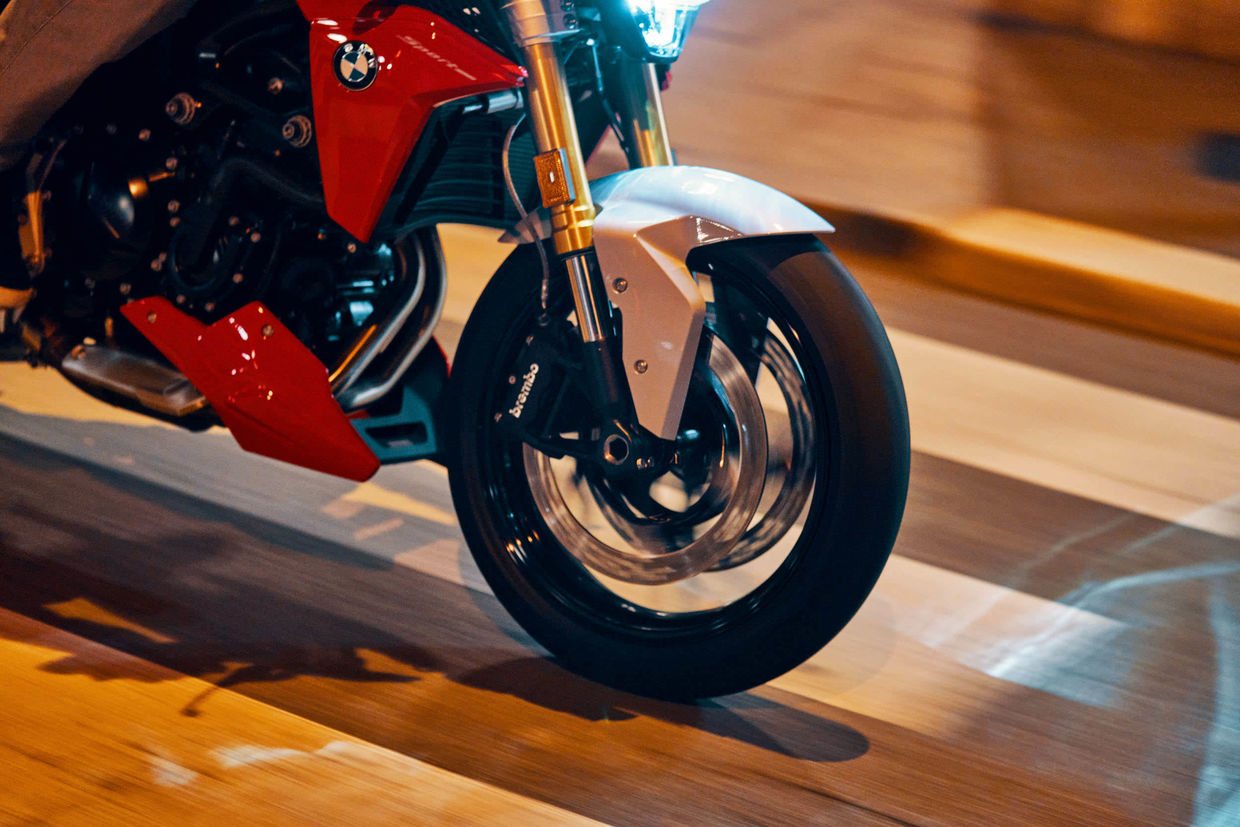 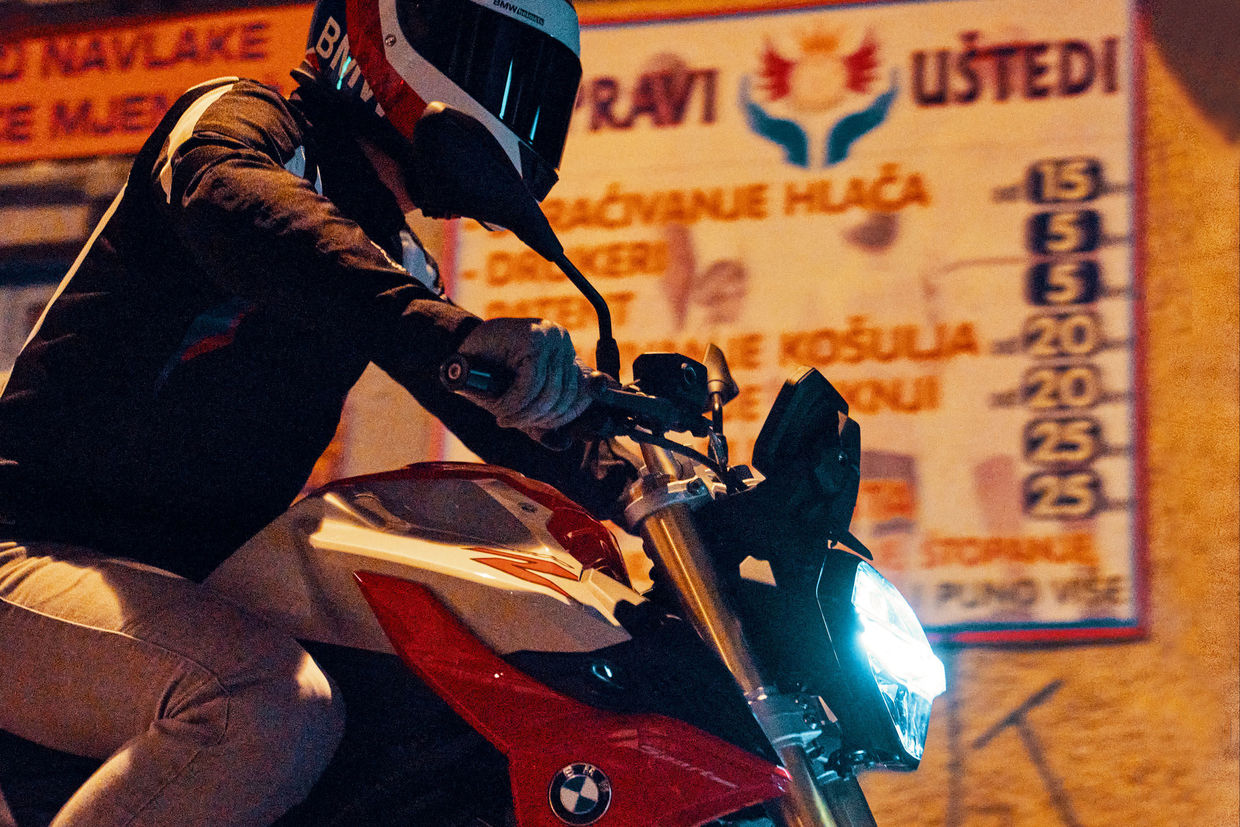