Enjoy Every Edge… UWE DÜTTMANN photographs the new BMW 4 Series for BMW. The executive agency was Serviceplan Content, Hamburg, with CD Falk Pegelow. For the client BMW, Heiko Kircher, Head of BMW CoC Artwork, and Christian Lekies were also part of the project.

BMW on its beautiful model: “The new BMW 4 Series Coupé sets itself resolutely and elegantly beyond all existing conventions. The independent design and the classic coupé silhouette reference icons while, at the same, underlining its progressive character. The sporty lightness transfers seamlessly onto the road, where impressive agility and eye-catching performance send adrenaline levels soaring. As a result, the powerful sports coupé exudes an aura of unattainability, which simultaneously makes it all the more attractive.” 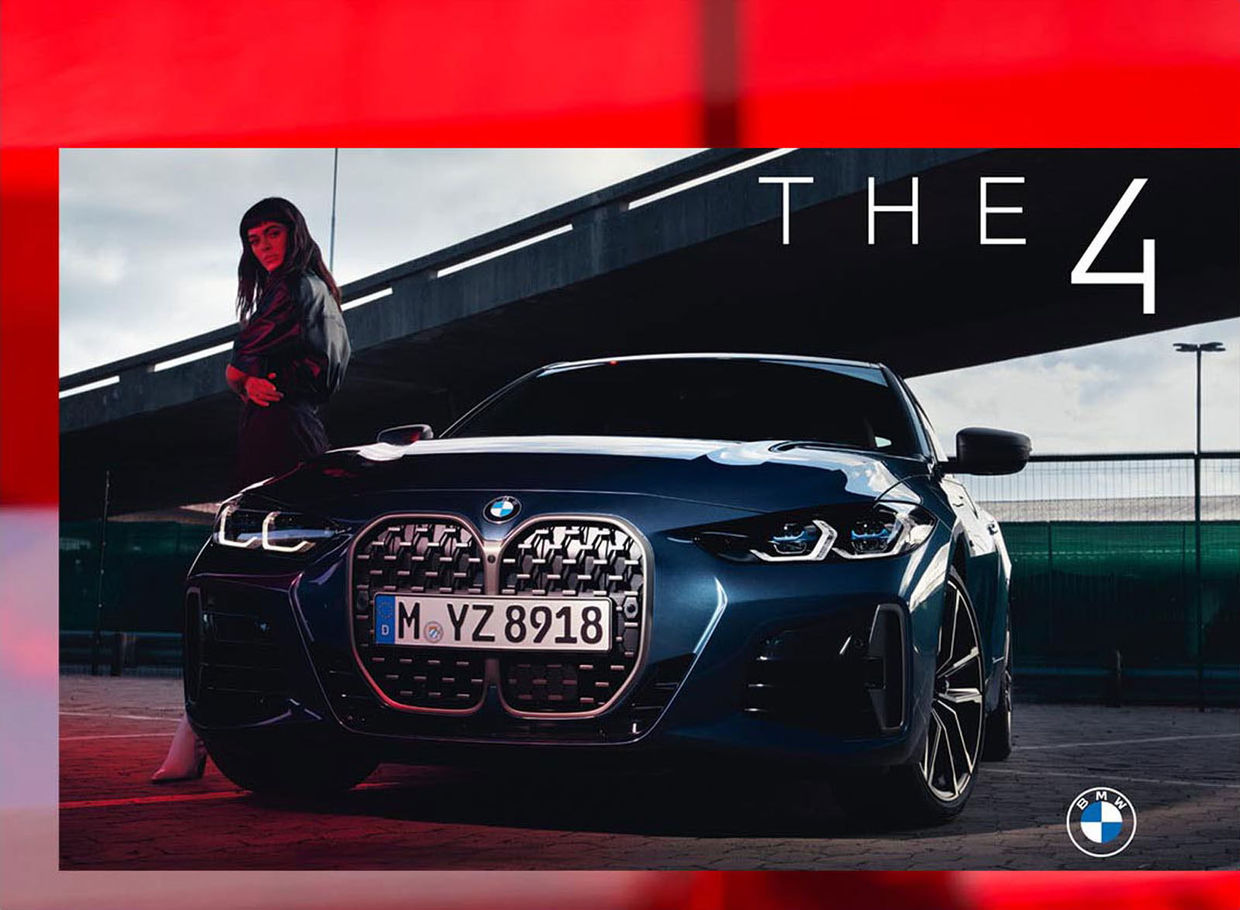 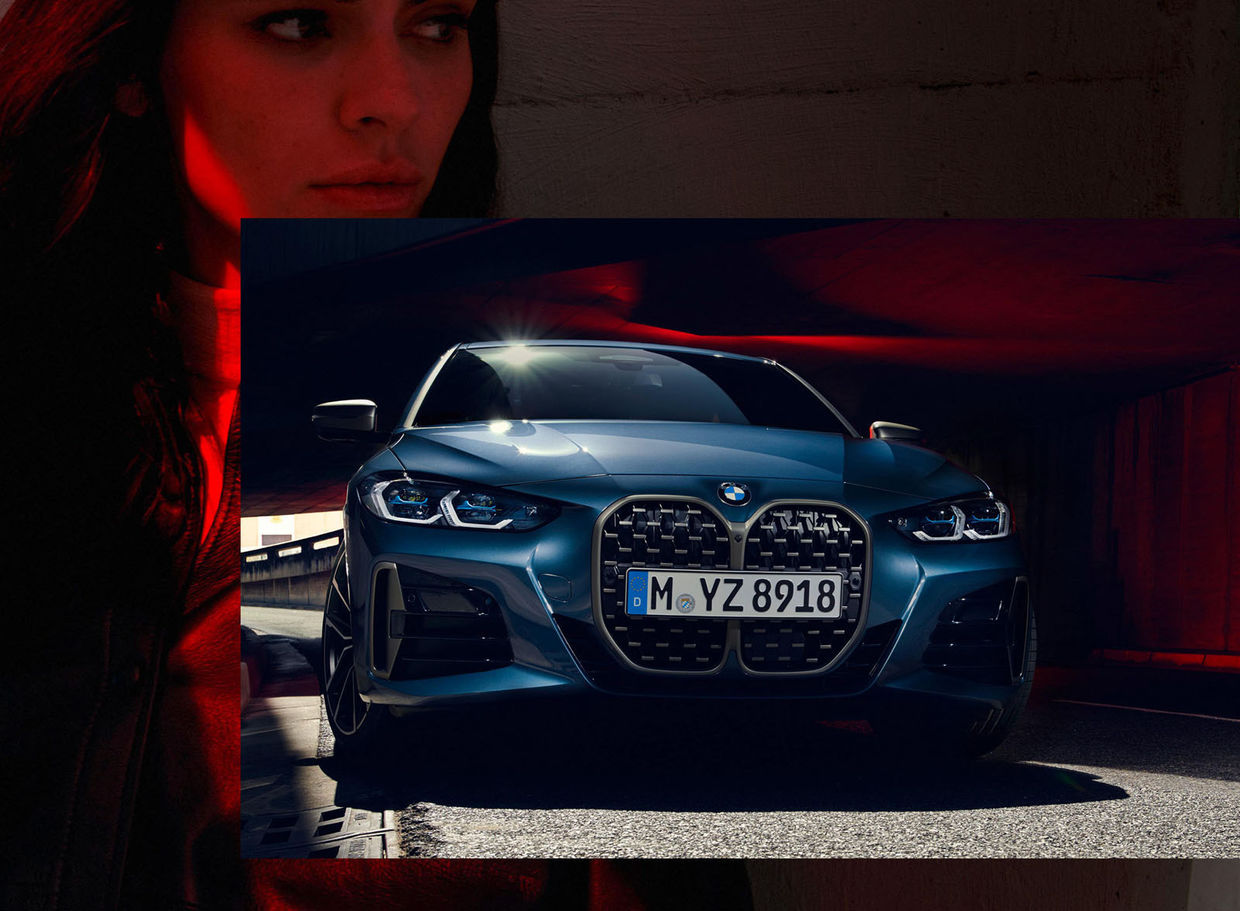 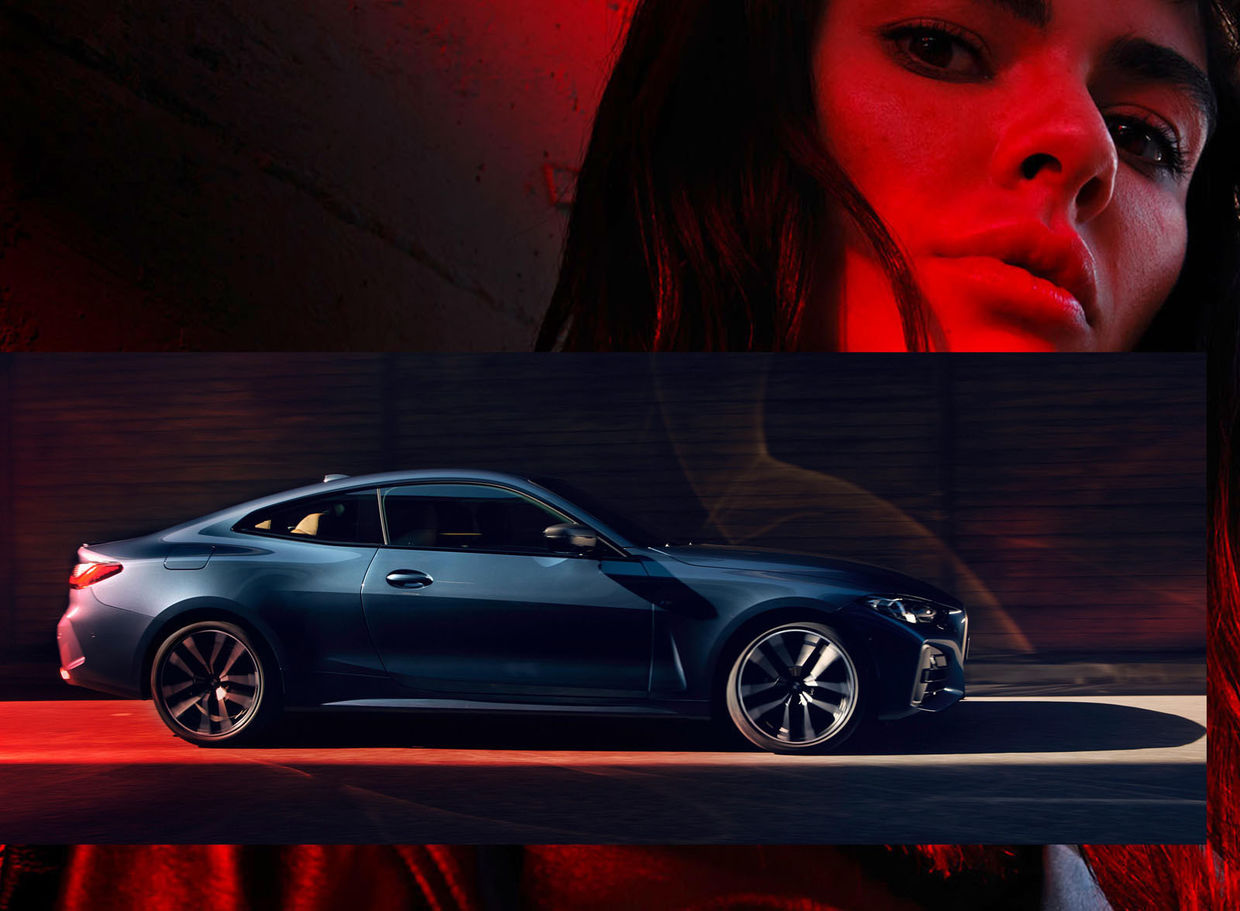 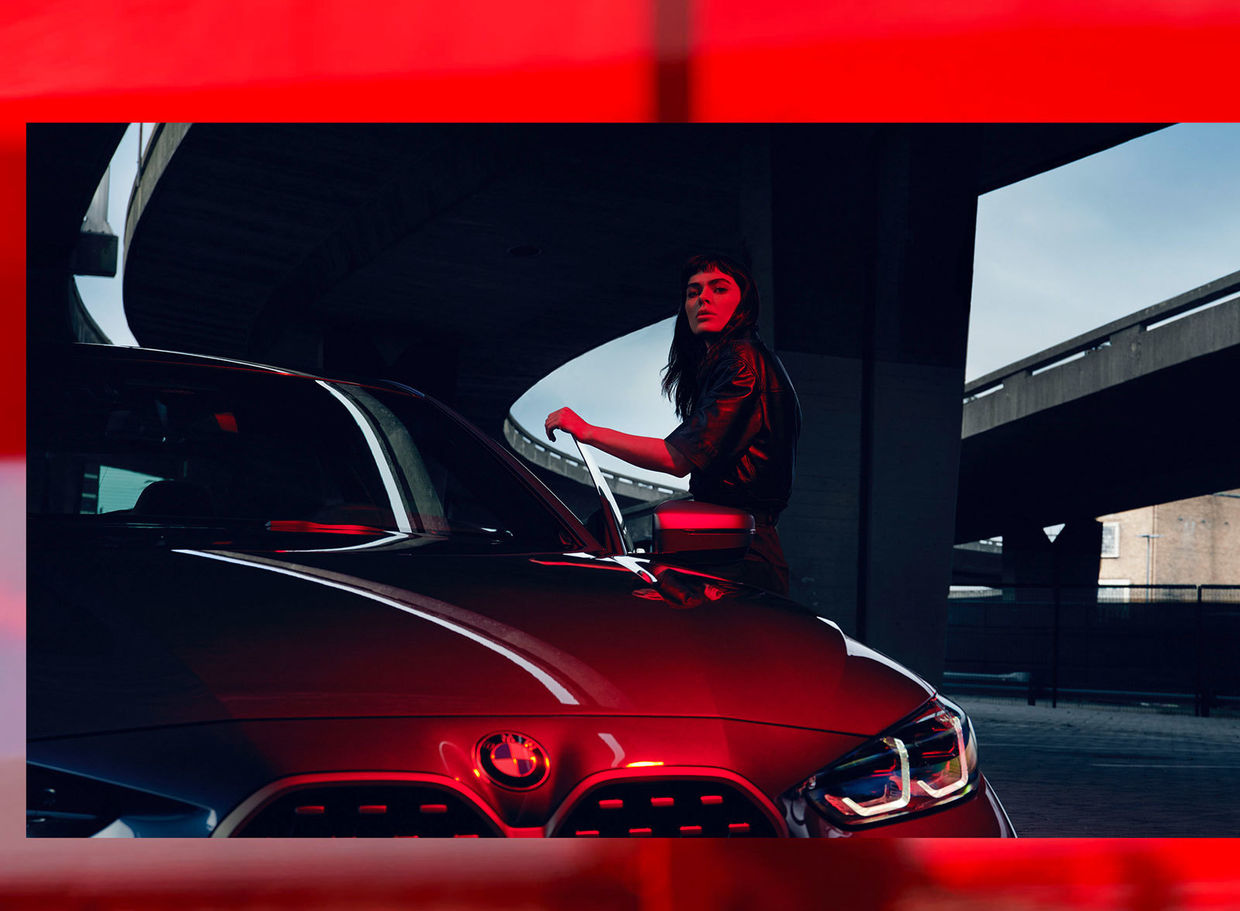 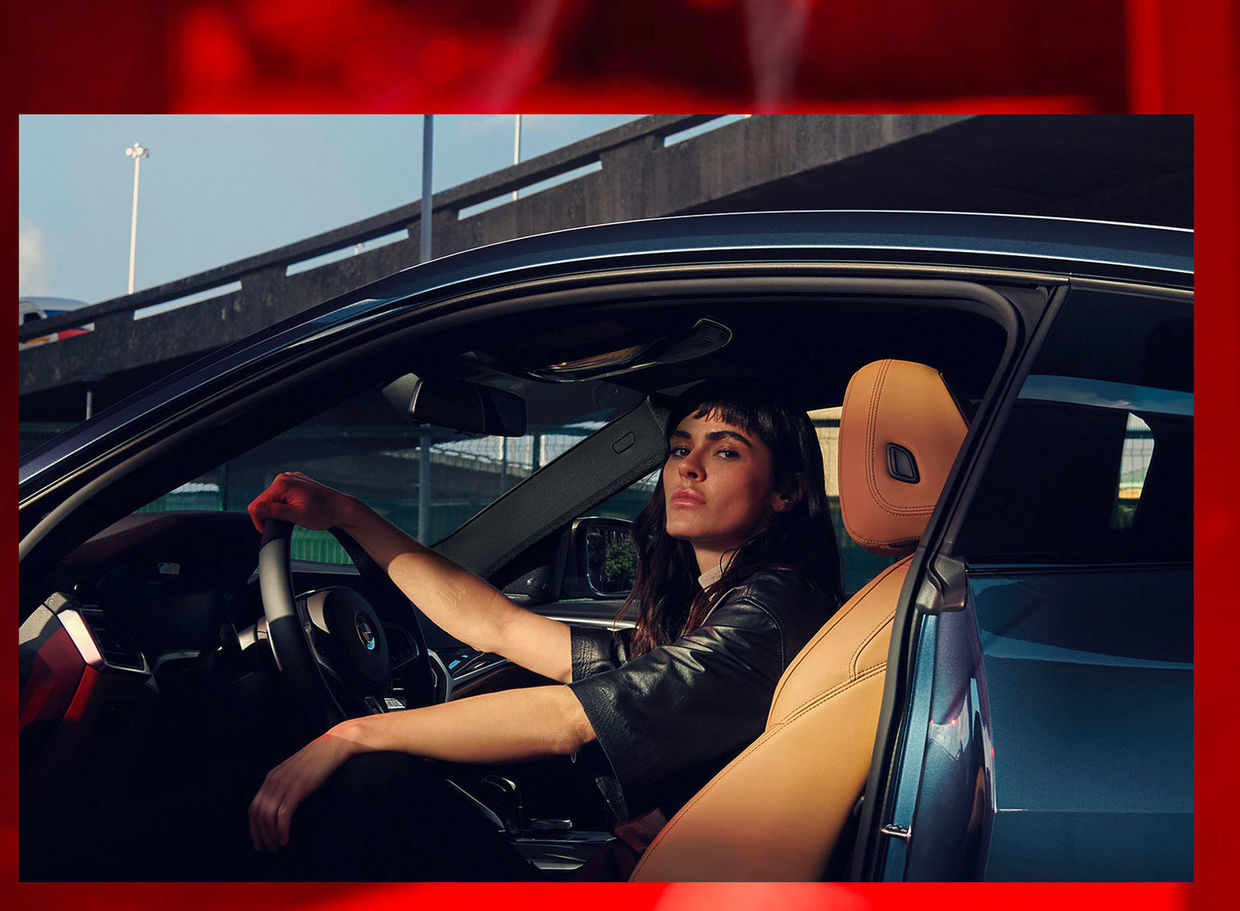