Photographer UWE DUETTMANN presents his project ‘Frank – Into the Dusk’ here on GoSee, for which he staged the BMW X5 & 3 Series in a landscape outside of Los Angeles. Creative direction was in the hands of Thim Wagner, Executive Creative Director at Jung von Matt/Alster in Hamburg.

About – Uwe Duettmann. After studying Visual Arts in Düsseldorf and subsequent studies at the HFBK in Berlin, Duettmann spent several years as longterm assistant of Hans Hansen and Annie Leibovitz. He then started his own career as a photographer, shooting editorial assignments for magazines such as Tempo, Stern, Rolling Stone, Vogue, L’Uomo Vogue and Elle… After more than 20 years in the business, Uwe Duettmann’s portfolio reveals a wild crazy-quilt of images that raise an eyebrow or sparkle a smile, featuring everything from serious portraiture and glossy auto shots to bizarre, otherworldly scenarios that could only be conceived by the wackiest of minds. 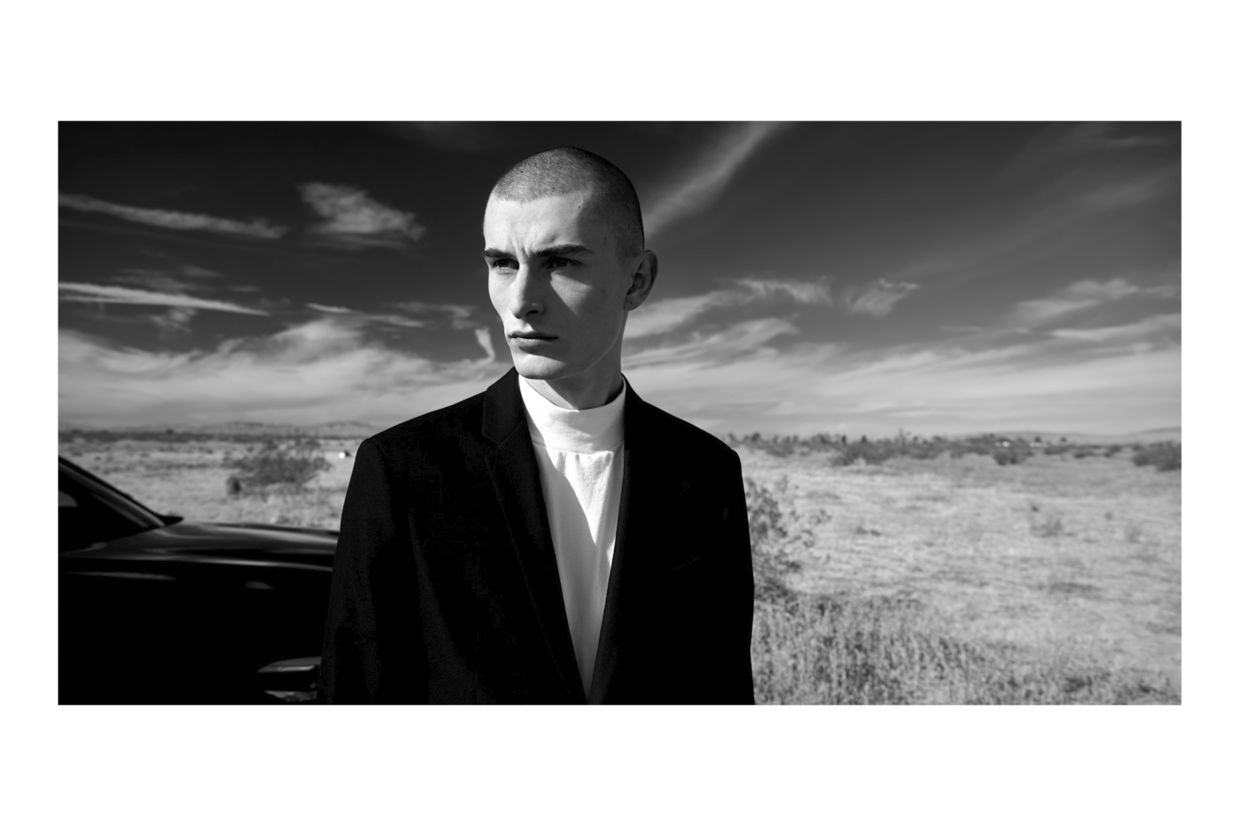 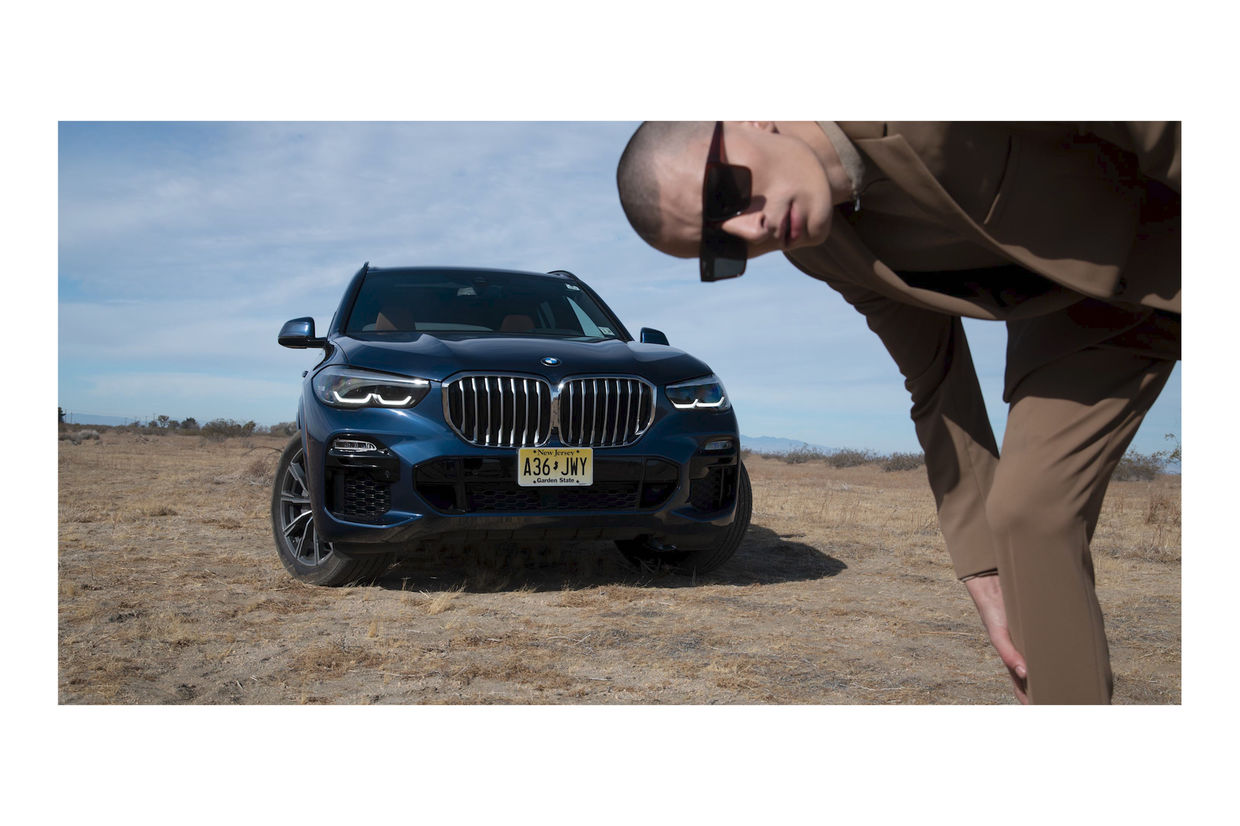 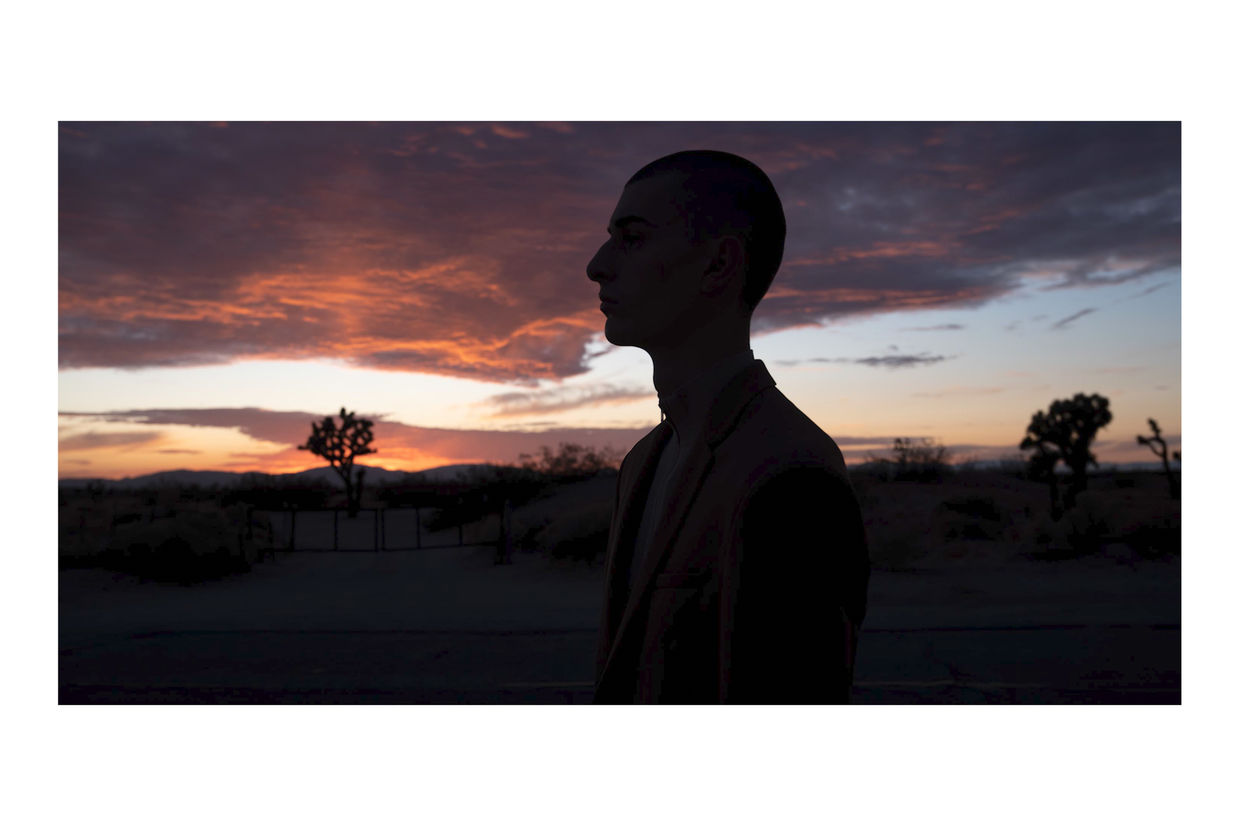 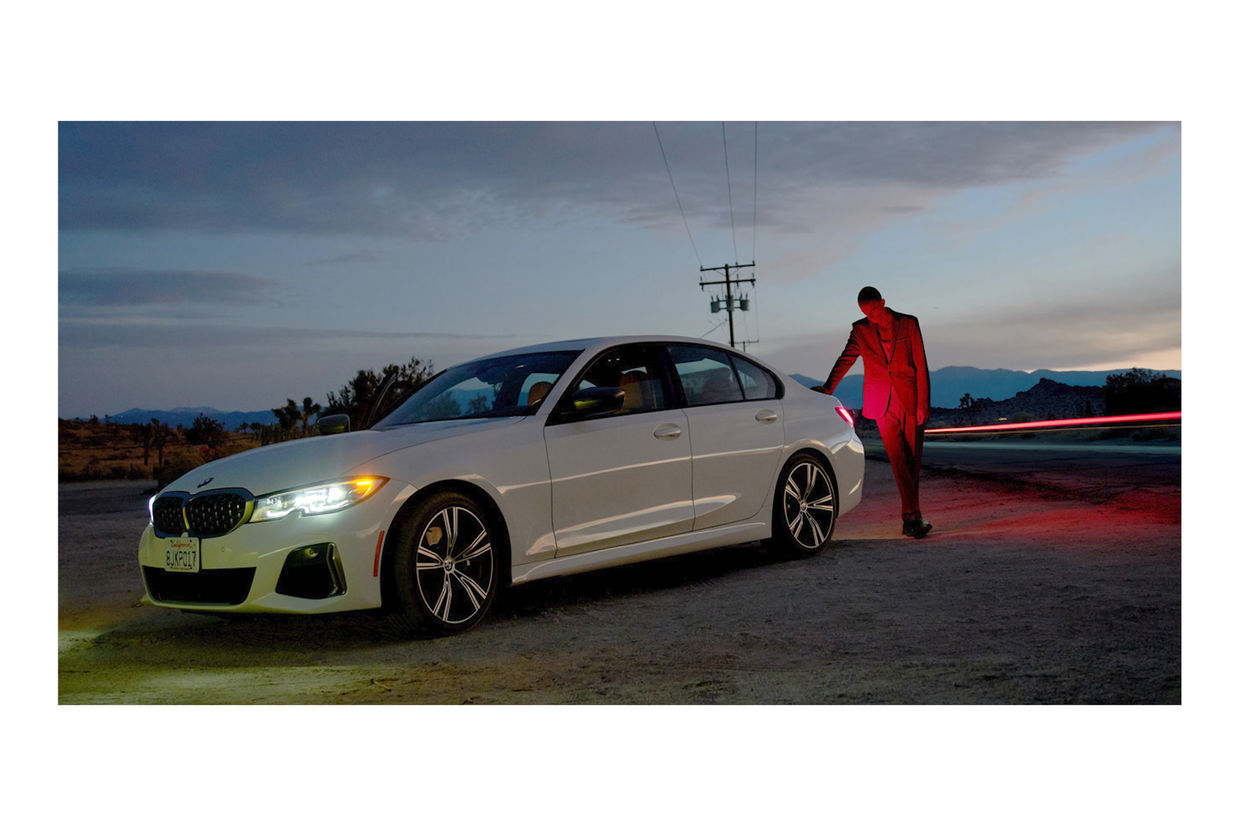 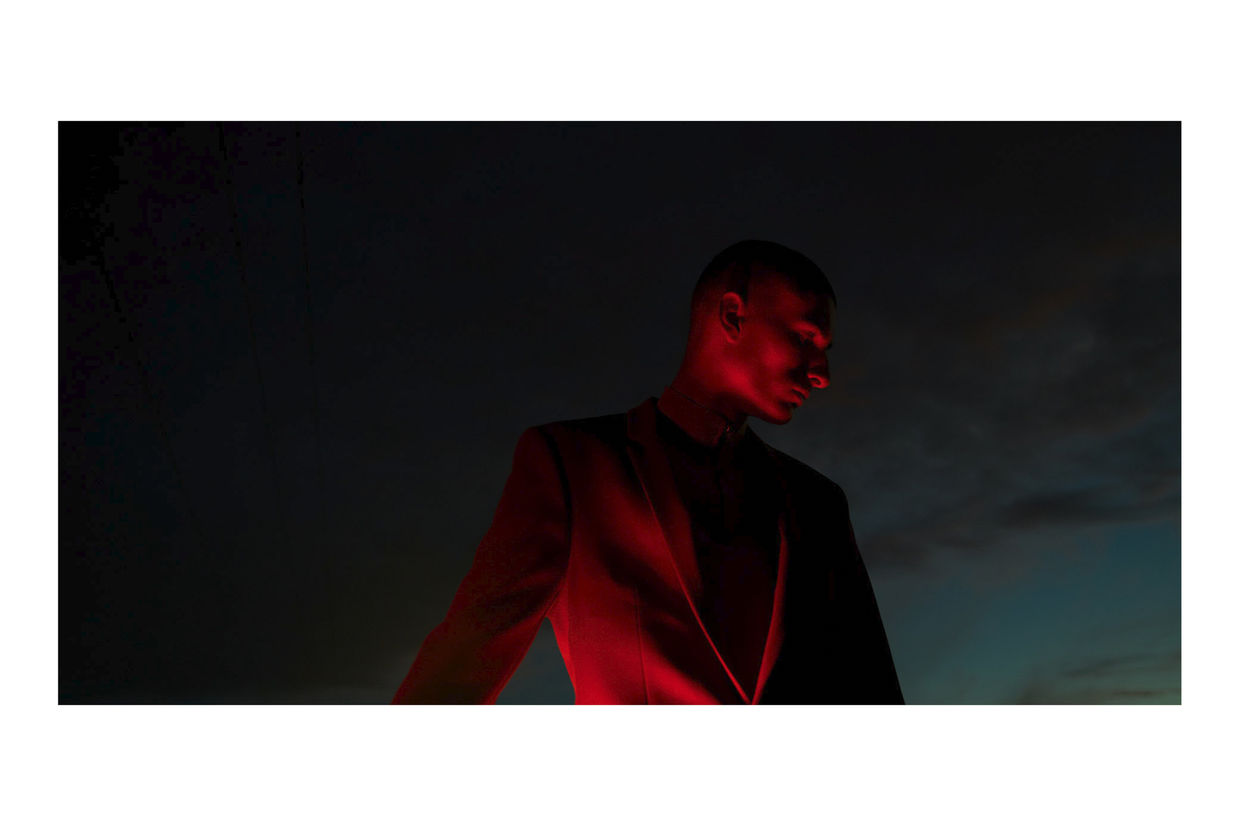