GoSee Member MICHAEL HANISCH photographed the campaign for the new RENAULT TRAFIC. Following an extensive round of scouting up front, Michael and his team chose Valencia and the surrounding area to serve as the prefect linchpin for the shoot. Photos were shot on commission for Publicis Conseil and produced by Prodigious. Post production was taken care of by vividgrey & GoSee Member STEFAN EISELE. 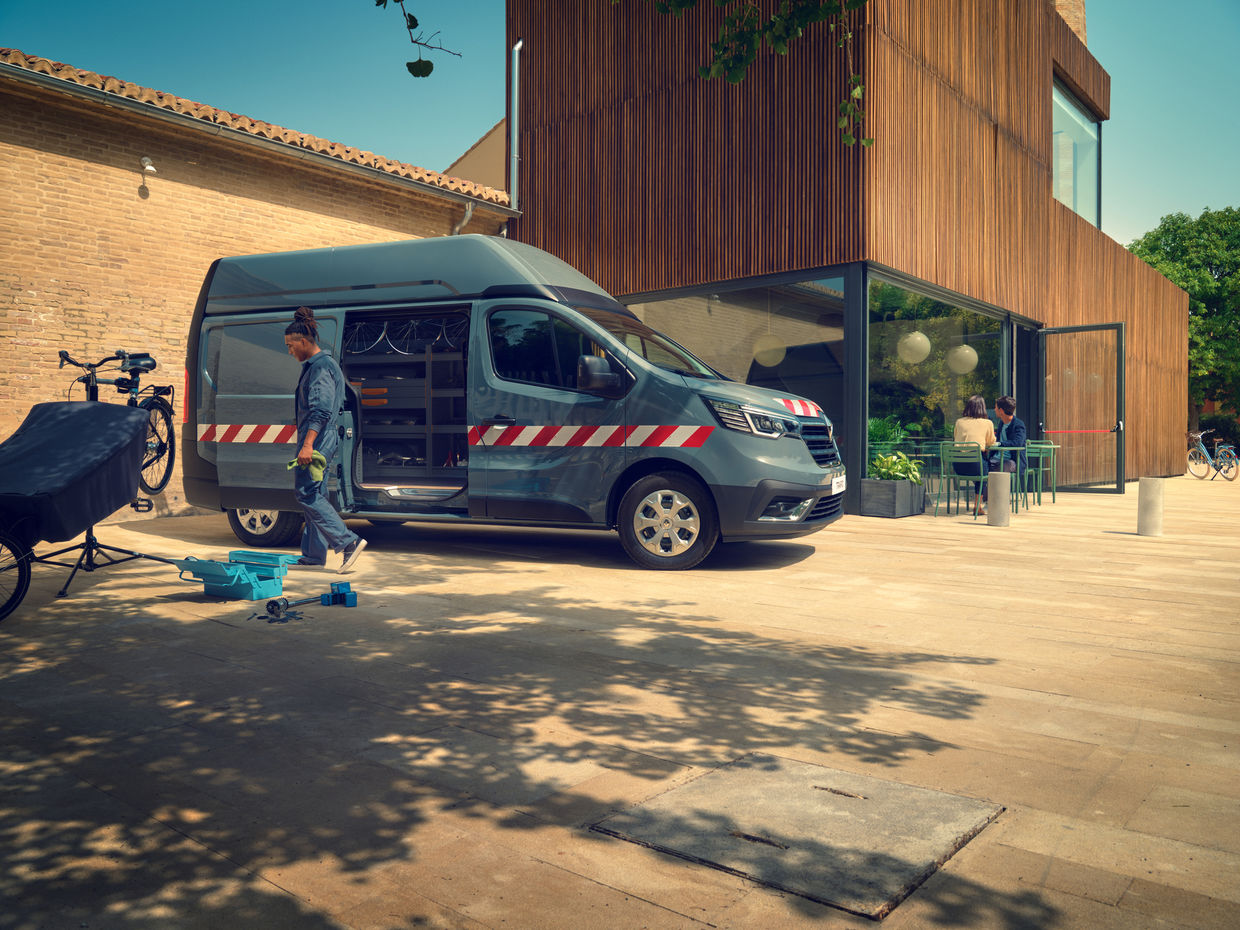 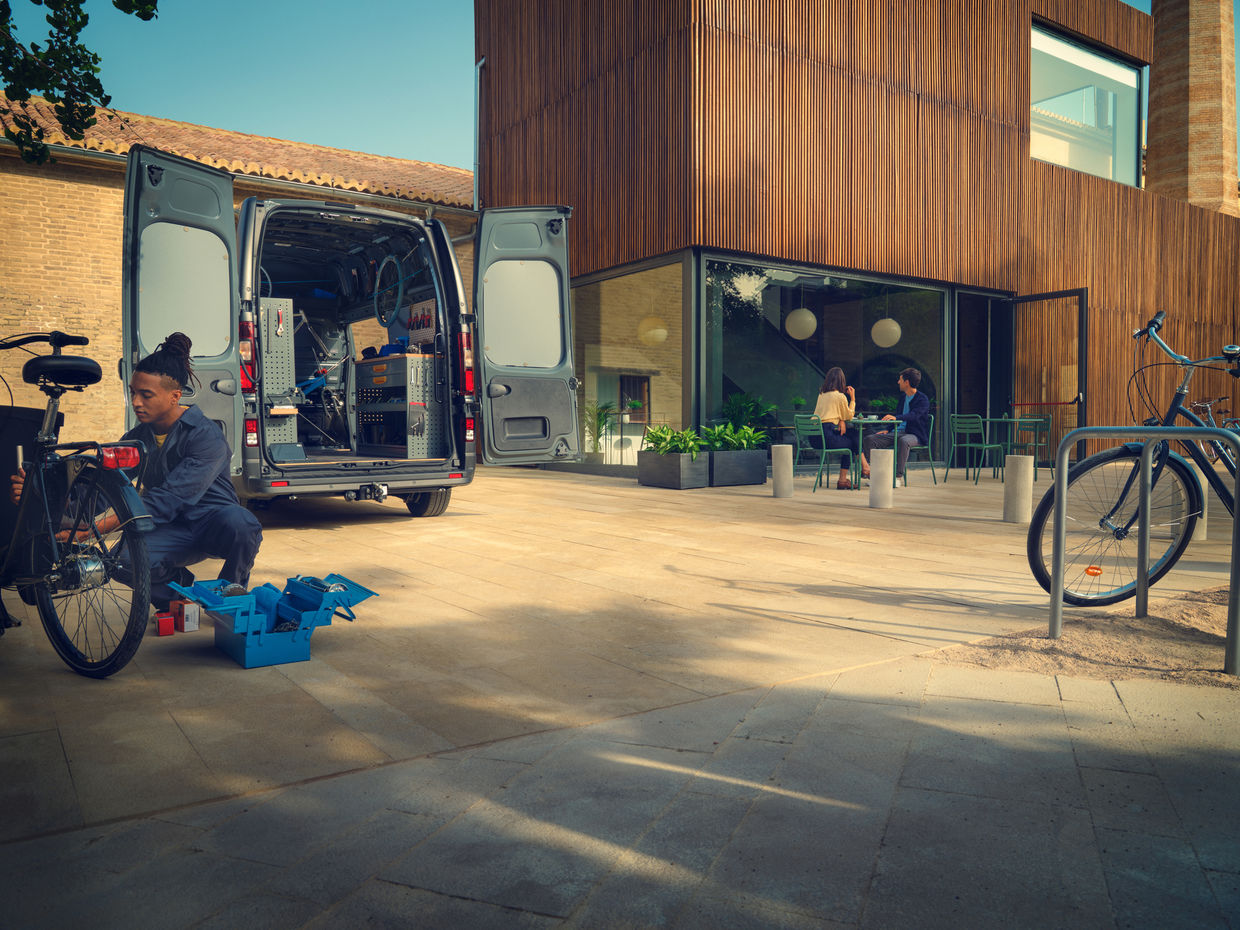 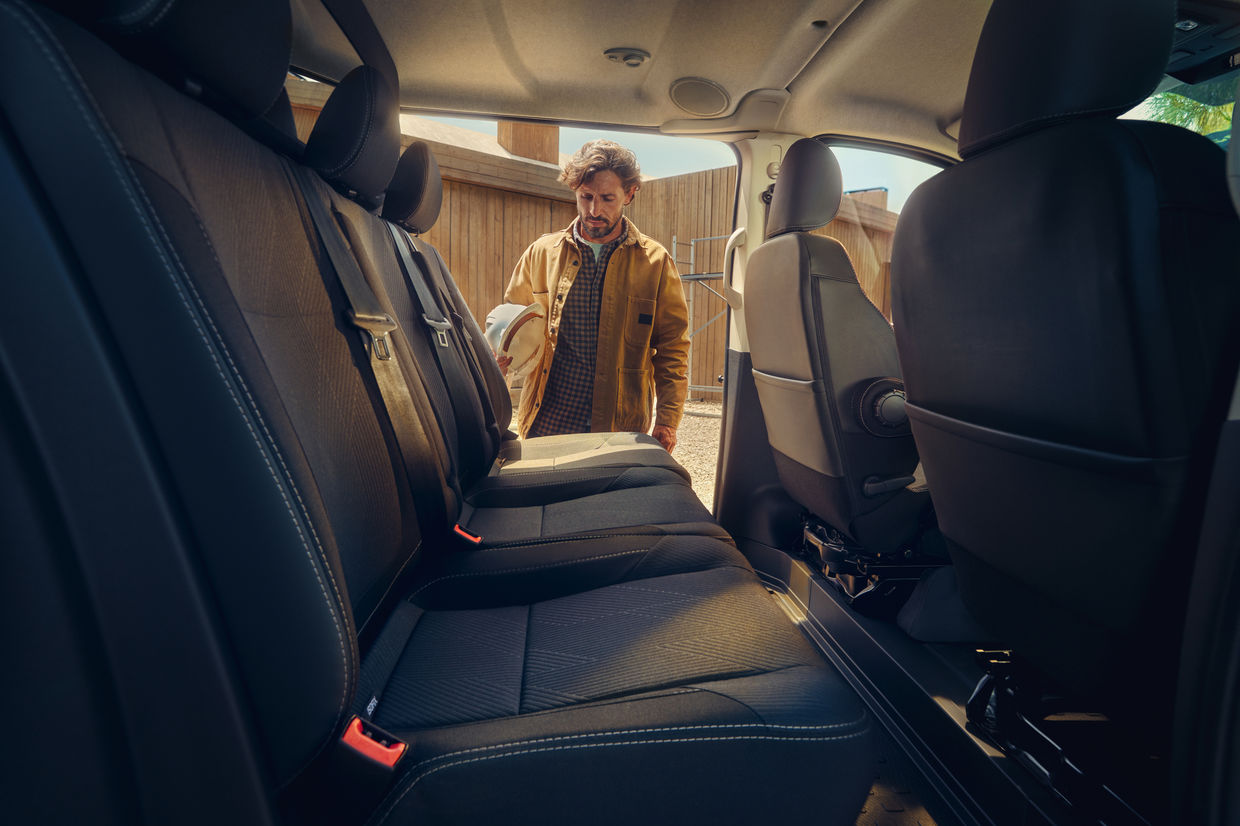 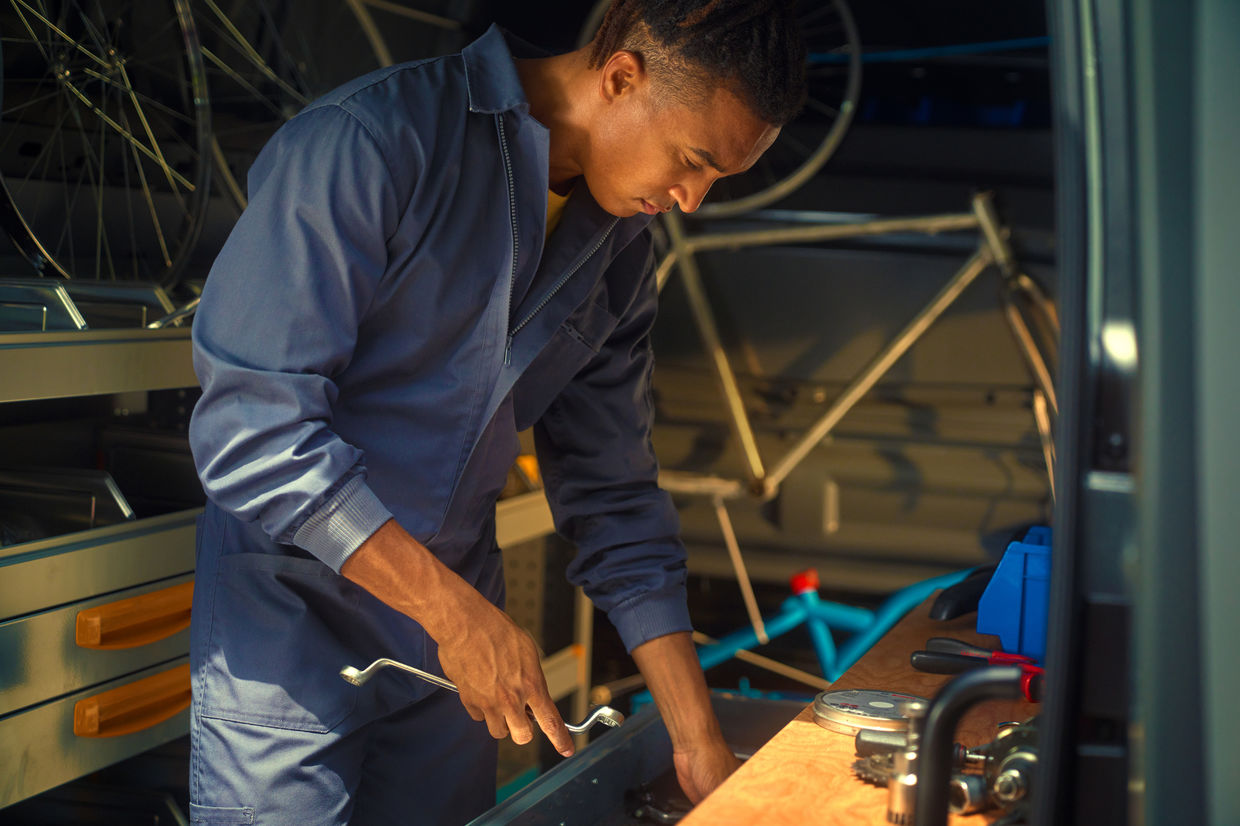 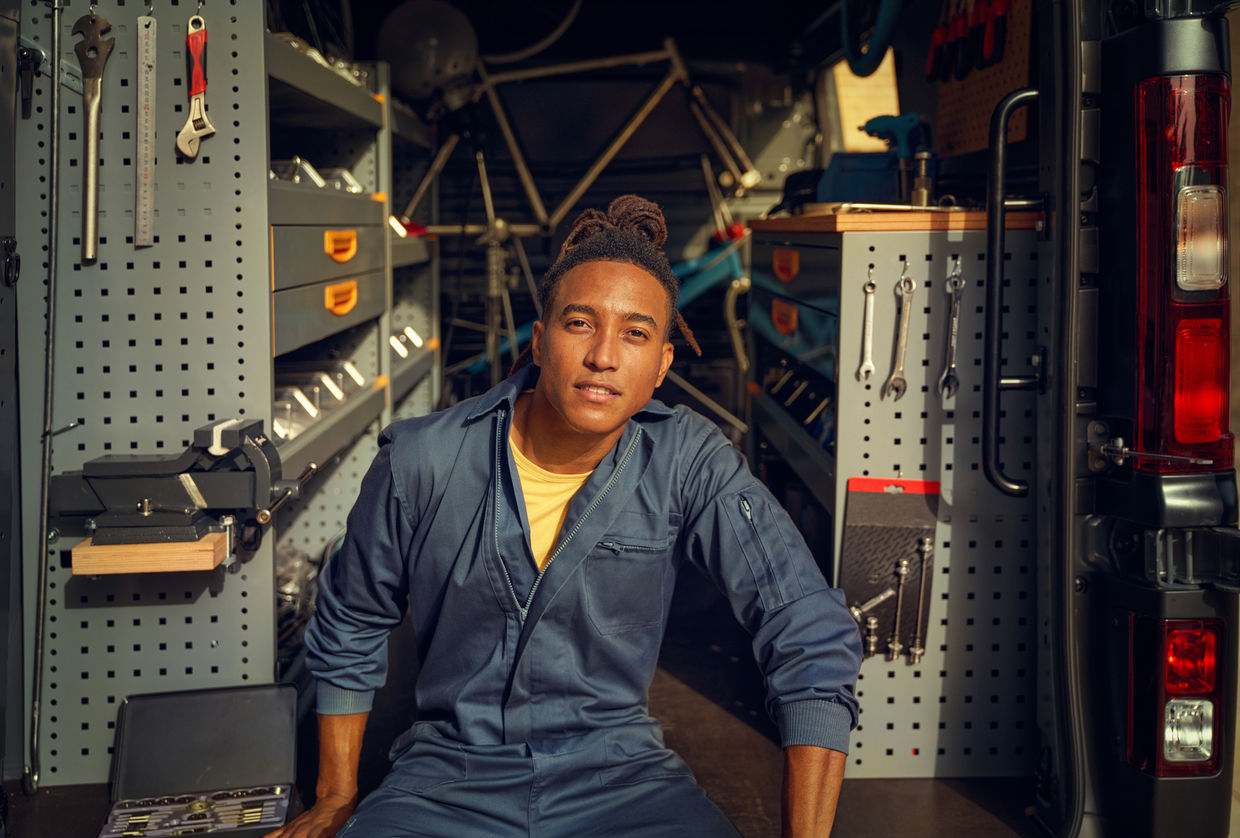 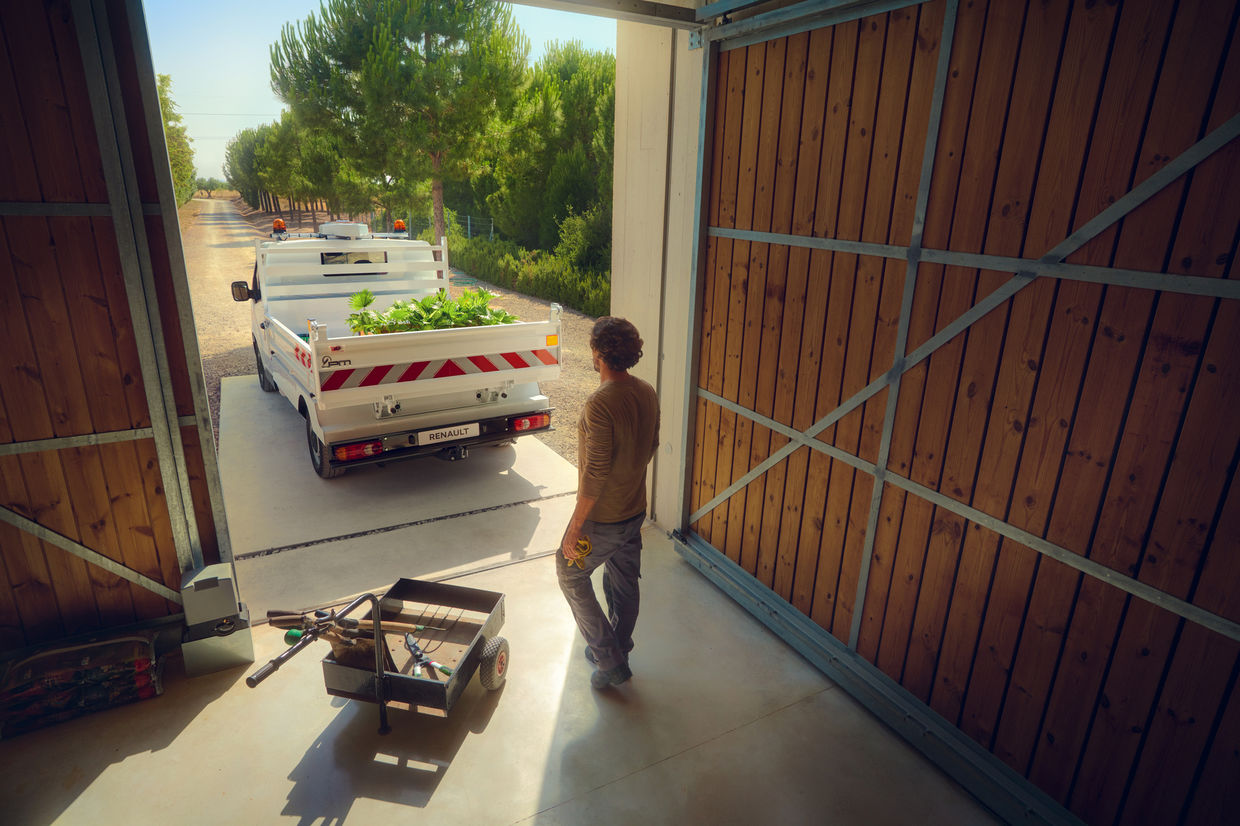 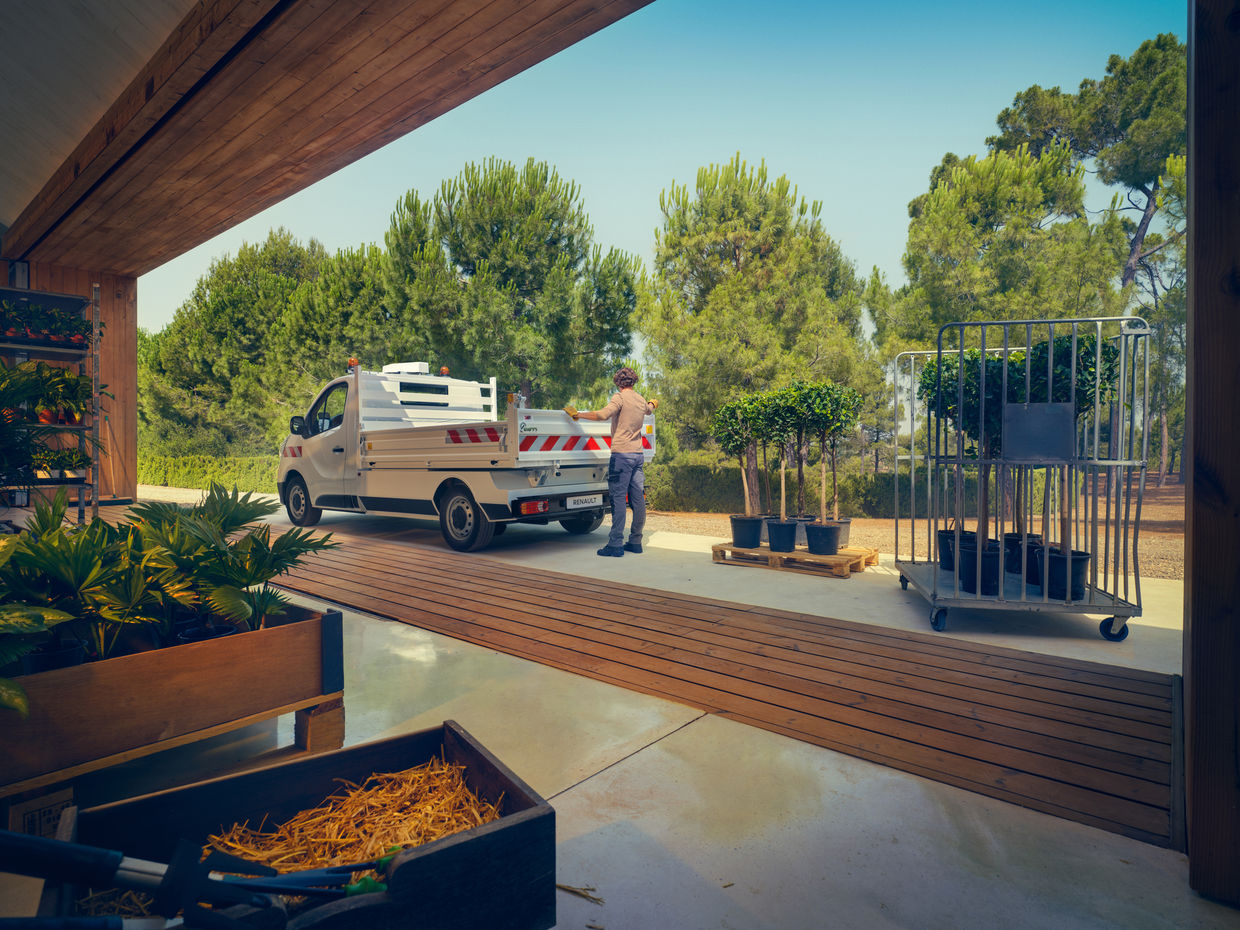 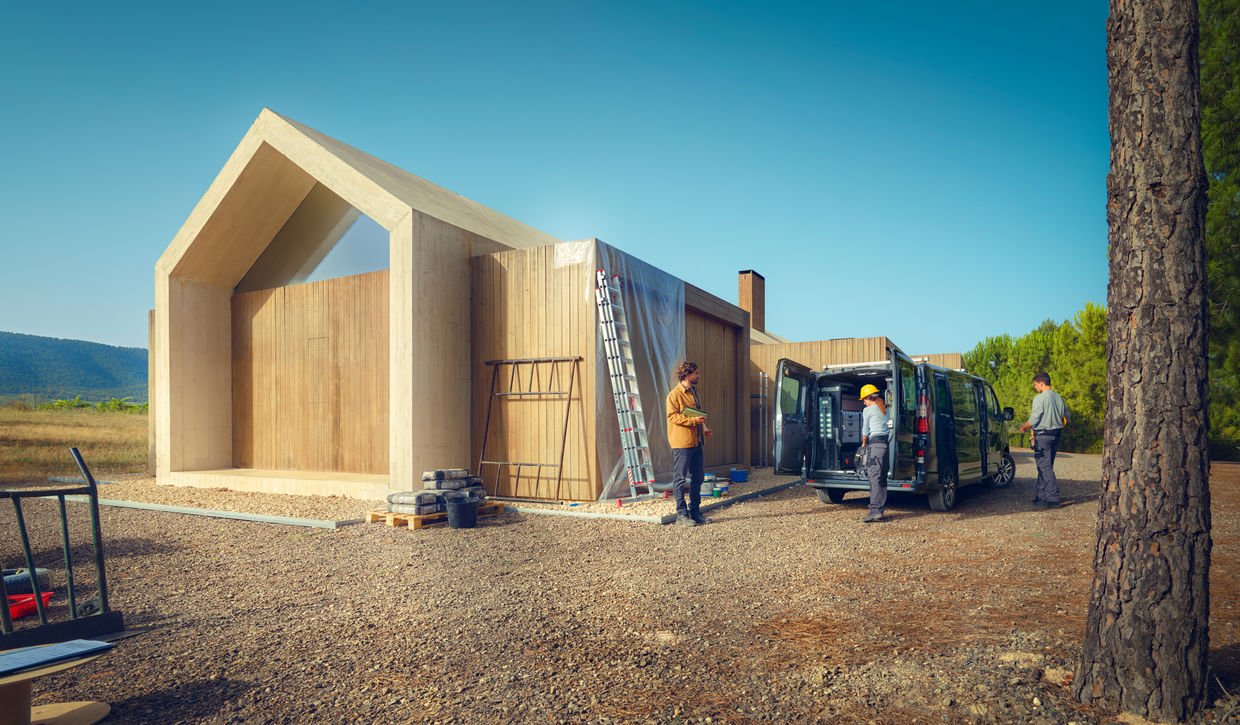 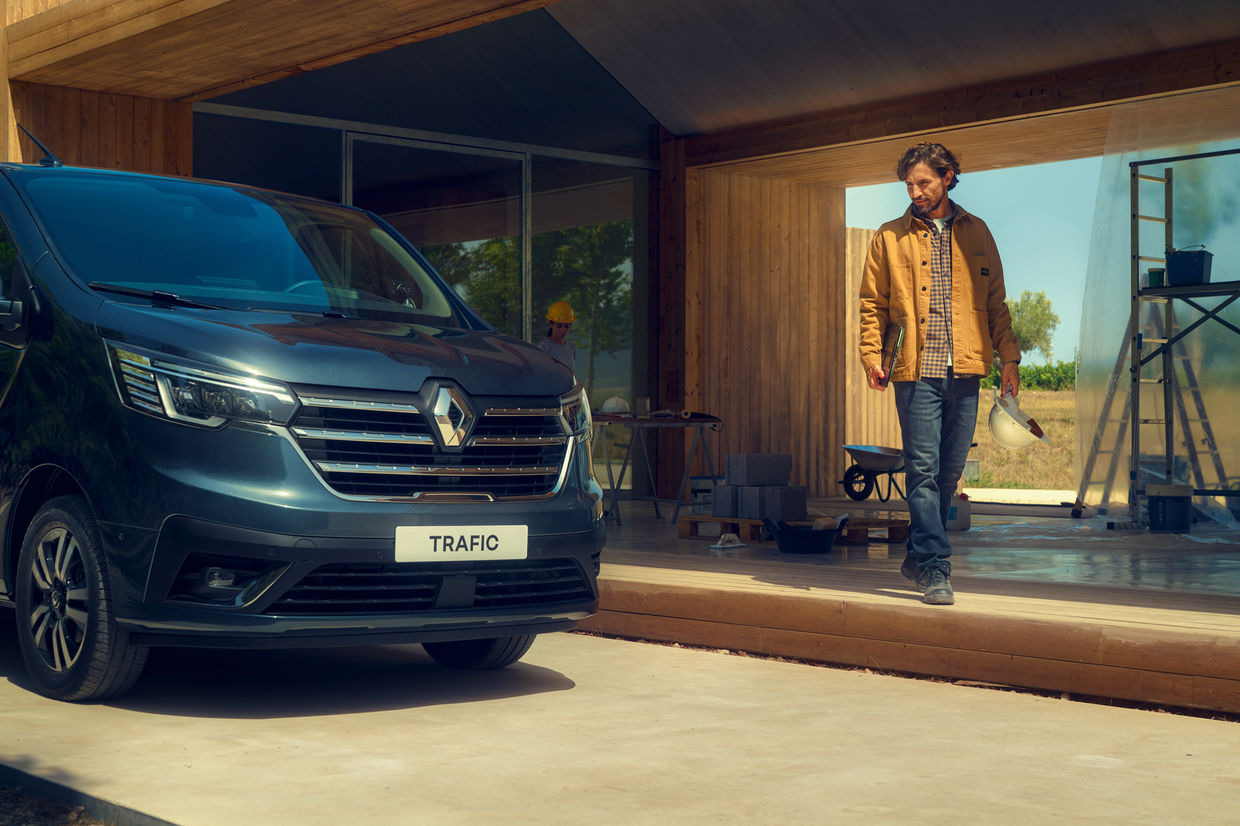 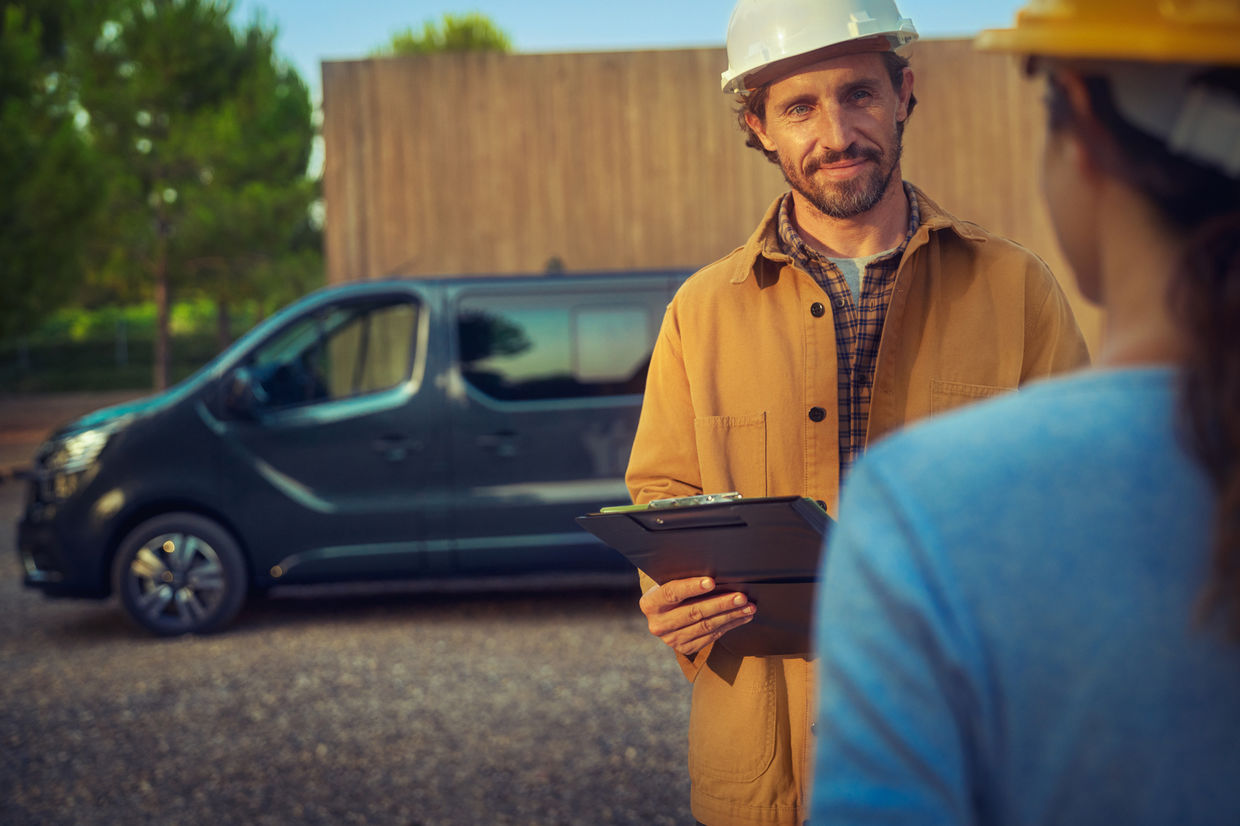 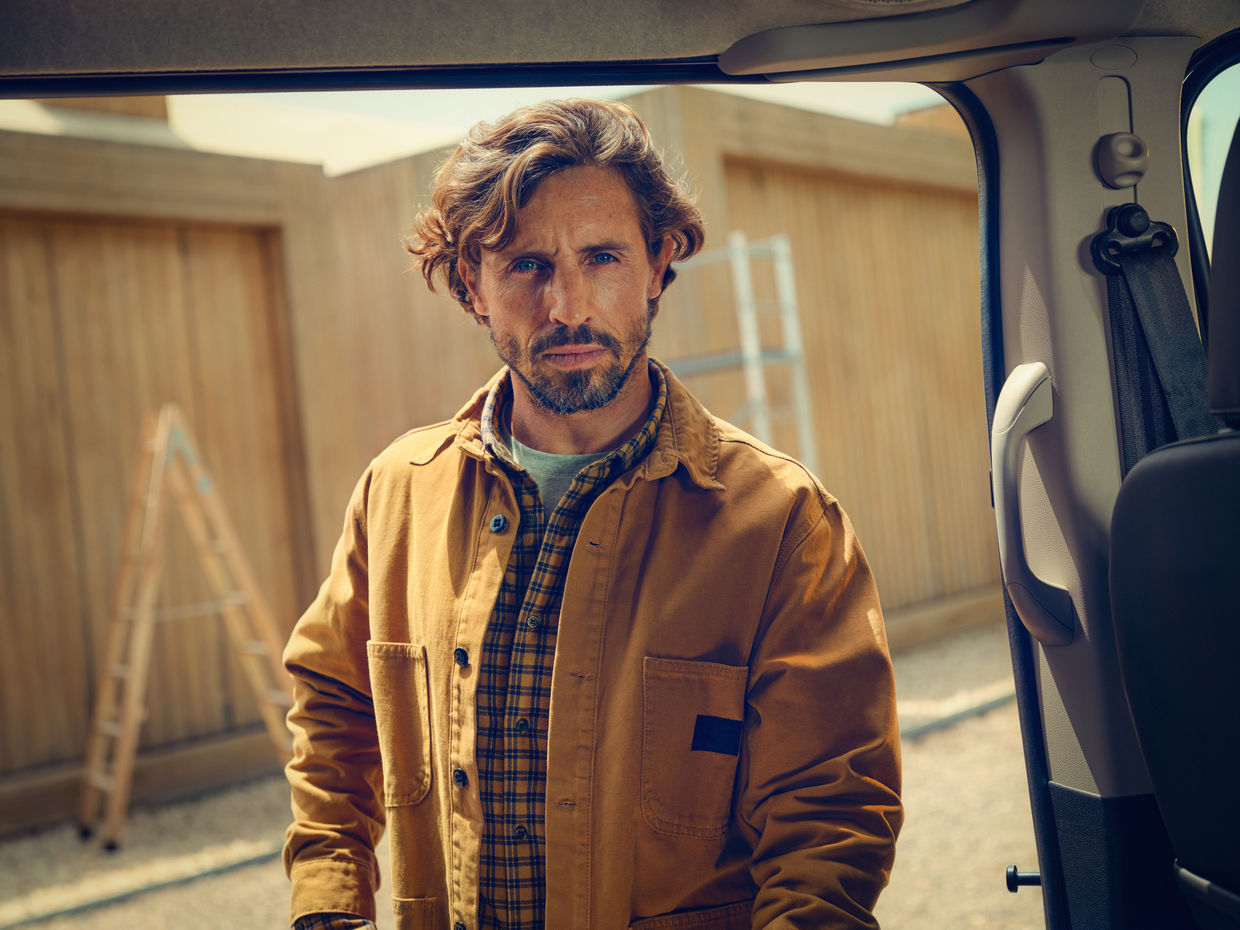 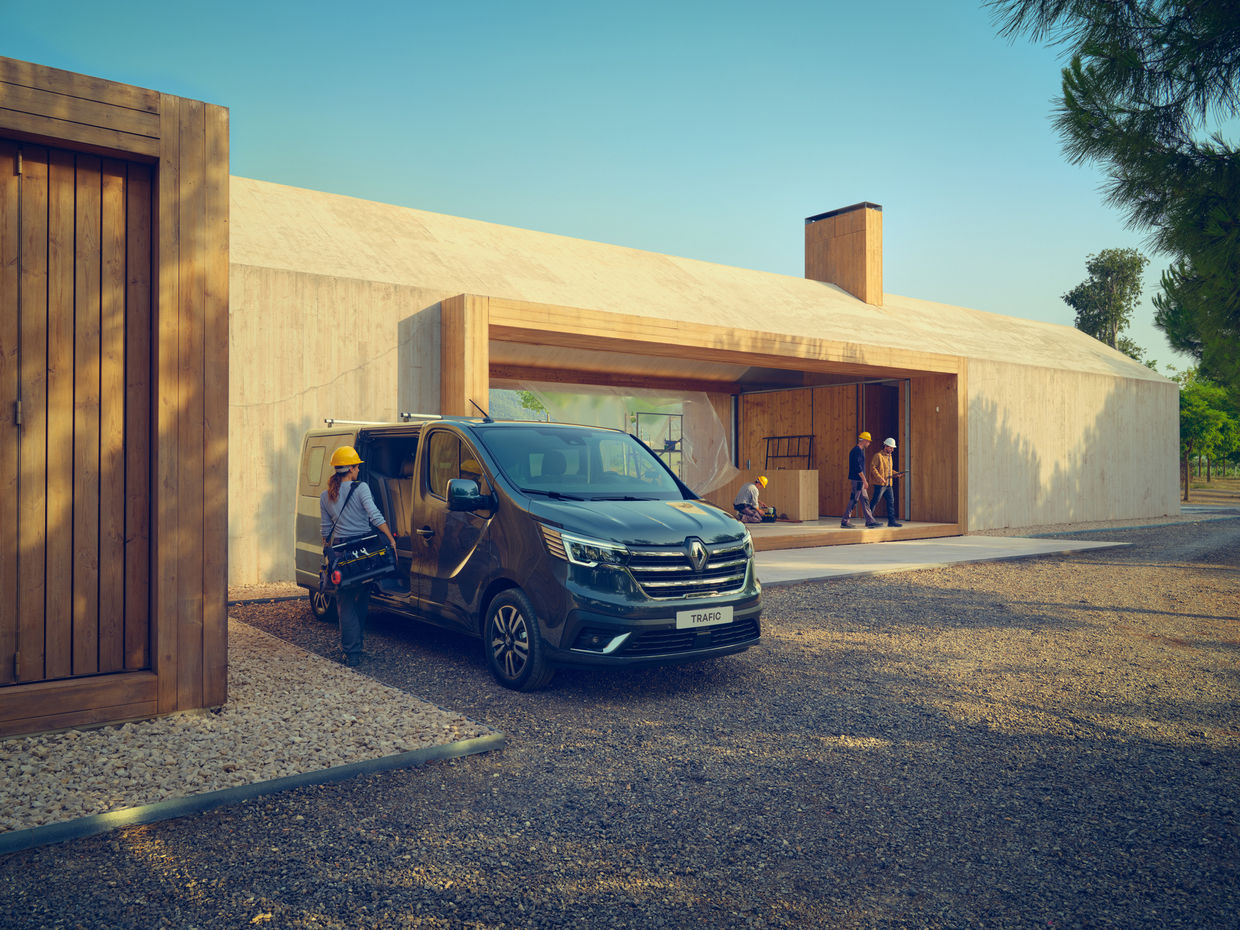 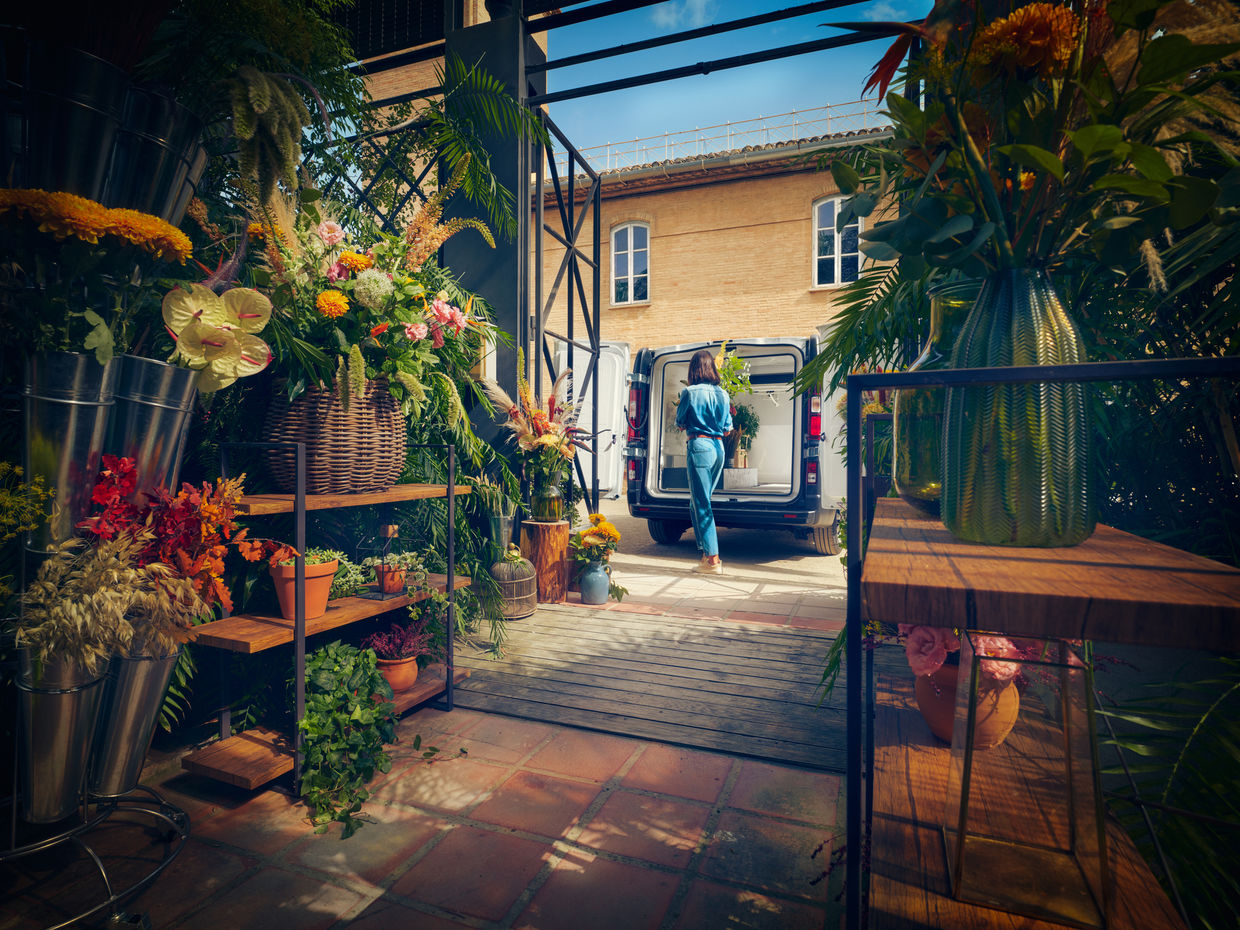 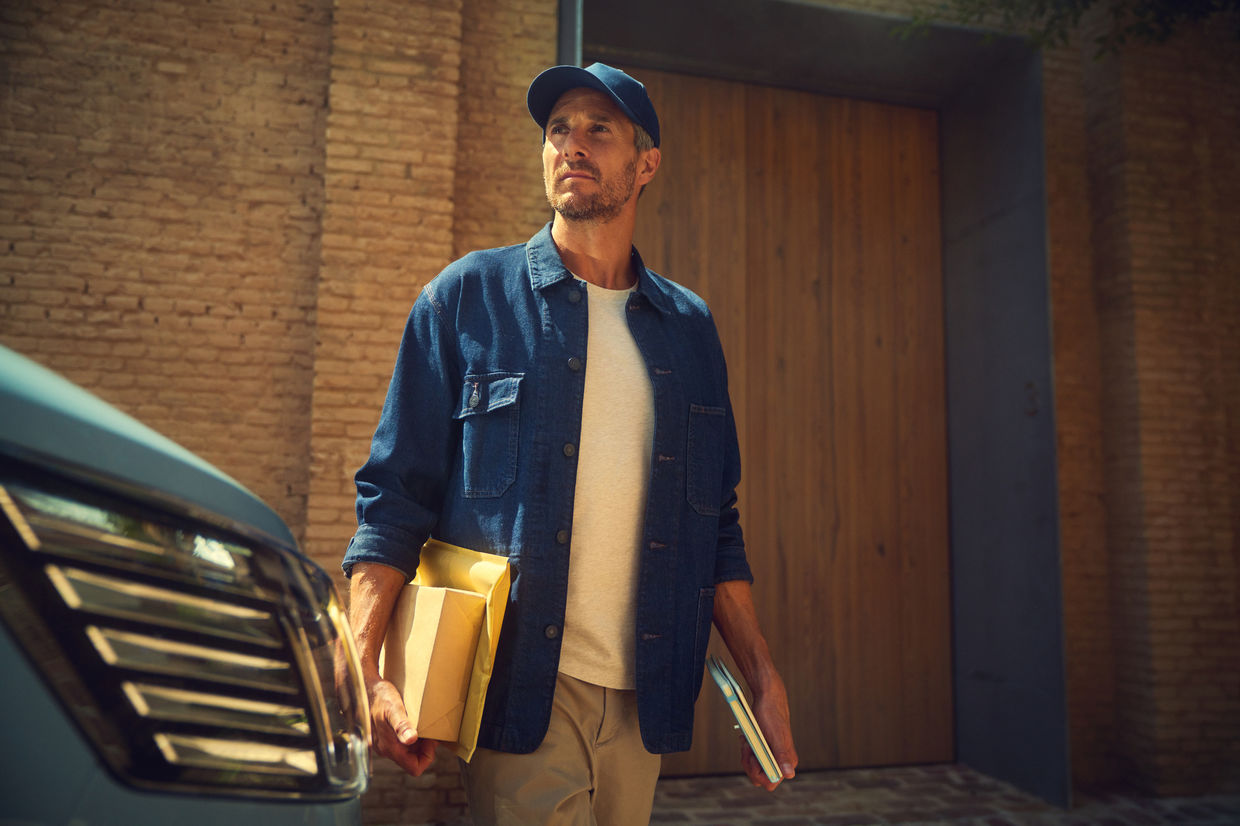 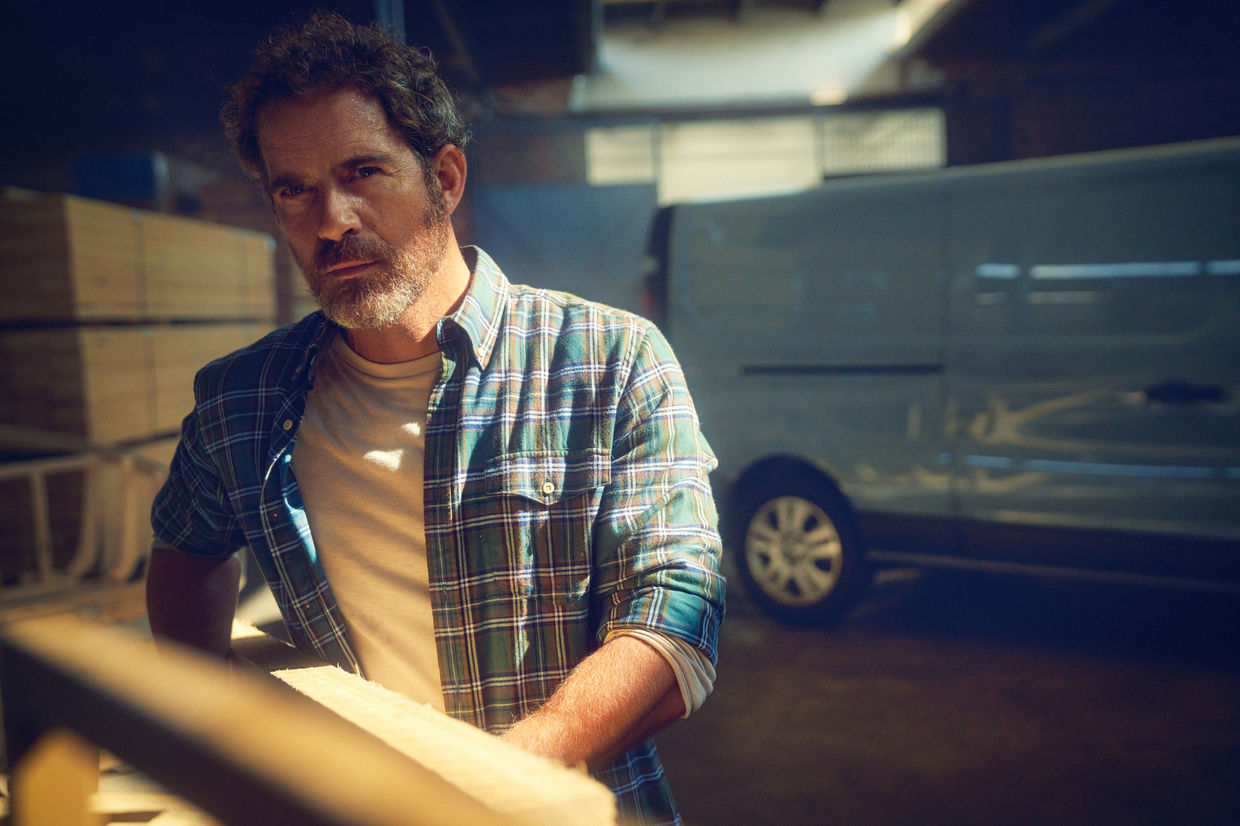