7 SEAS PRODUCTIONS team up with Director Gerd George to realize AUDI e-tron films against a magnificent Alpine backdrop in Chamonix, the magical triangle between France, Italy and Switzerland

Commercial for the new Audi e-tron shot on location in Chamonix - the magic triangle of France, Italy and Switzerland.

Commercial for the new Audi e-tron shot on location in Chamonix - the magic triangle of France, Italy and Switzerland.

Chris Bengsch and his team from 7SEAS and 7MOUNTAINS PRODUCTIONS joined forces with photographer and director Gerd George c/o Kai Tietz to stage the brand-new AUDI e-tron against a magnificent Alpine backdrop in Chamonix. The Audi e-tron project was a self-financed job, realized with volunteers from the production cosmos. And the result is a must-see. It was all produced from Chamonix, but the team was also on the road in Italy and Switzerland.

Chamonix (France) is located in a region where three countries meet. It is connected with Italy by the Mont Blanc Tunnel, and Switzerland is just beyond the Montet Pass. Each are within a half-hour distance. The fully electric feature of the car has opened a lot of location doors, such as a dam in the Swiss Alps or an avalanche tunnel in France.

“7SEAS / 7MOUNTAINS PRODUCTIONS has extensive experience in the details and requirements for shooting world-class car commercials, having worked with automotive heavyweights over the years including Volvo, Mercedes Benz, Volkswagen, Mini Cooper, and BMW. Their key locations for car clients are the Alps and South America, with a special nod to Patagonia because of its jaw-dropping landscapes.

The Alps too offer an endless array of paramount locations, and 7 Mountains recently shot their latest project for Audi’s impressive new e-tron model on the winding roads that interlink the triangle of Switzerland, Italy and France.

7 Mountains operates out of their Chamonix base, the epicenter of the region. 7 Mountains knows THE best locations throughout the Alps, including Upper Italy, Switzerland and France’s Savoie, Haute Savoie and Maritime Alps regions. Many glaciers are also accessible with 7 Mountains thanks to their diverse team of producers who are also ski instructors and mountain guides that understand the technical and logistical requirements of shooting for automotive clients.” 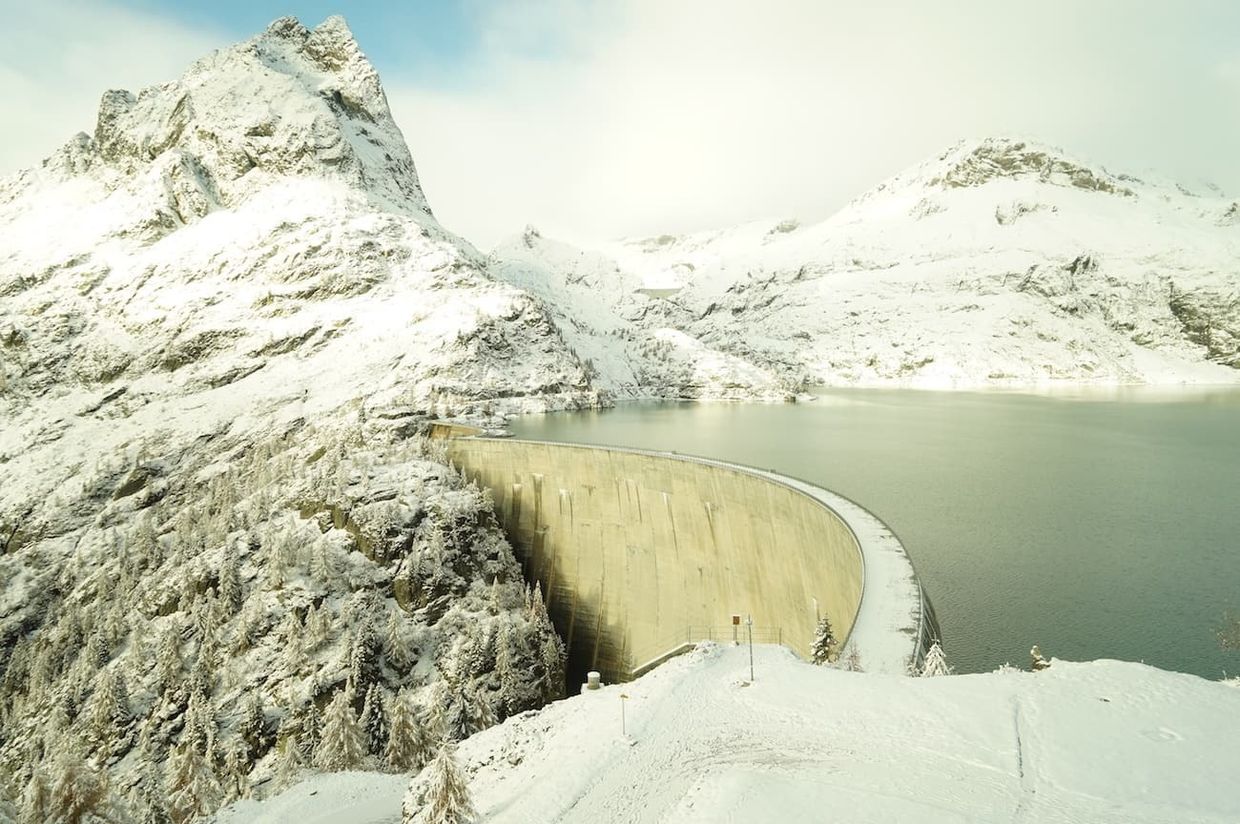 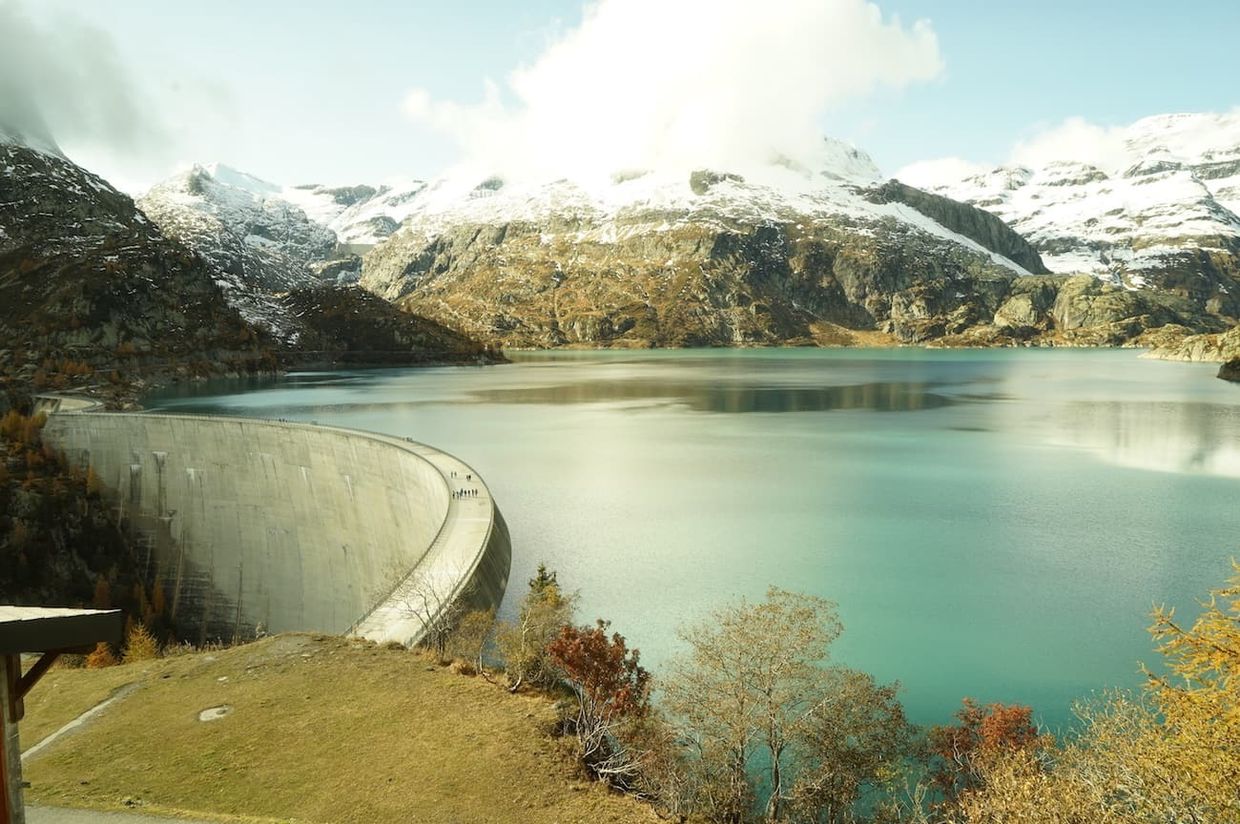 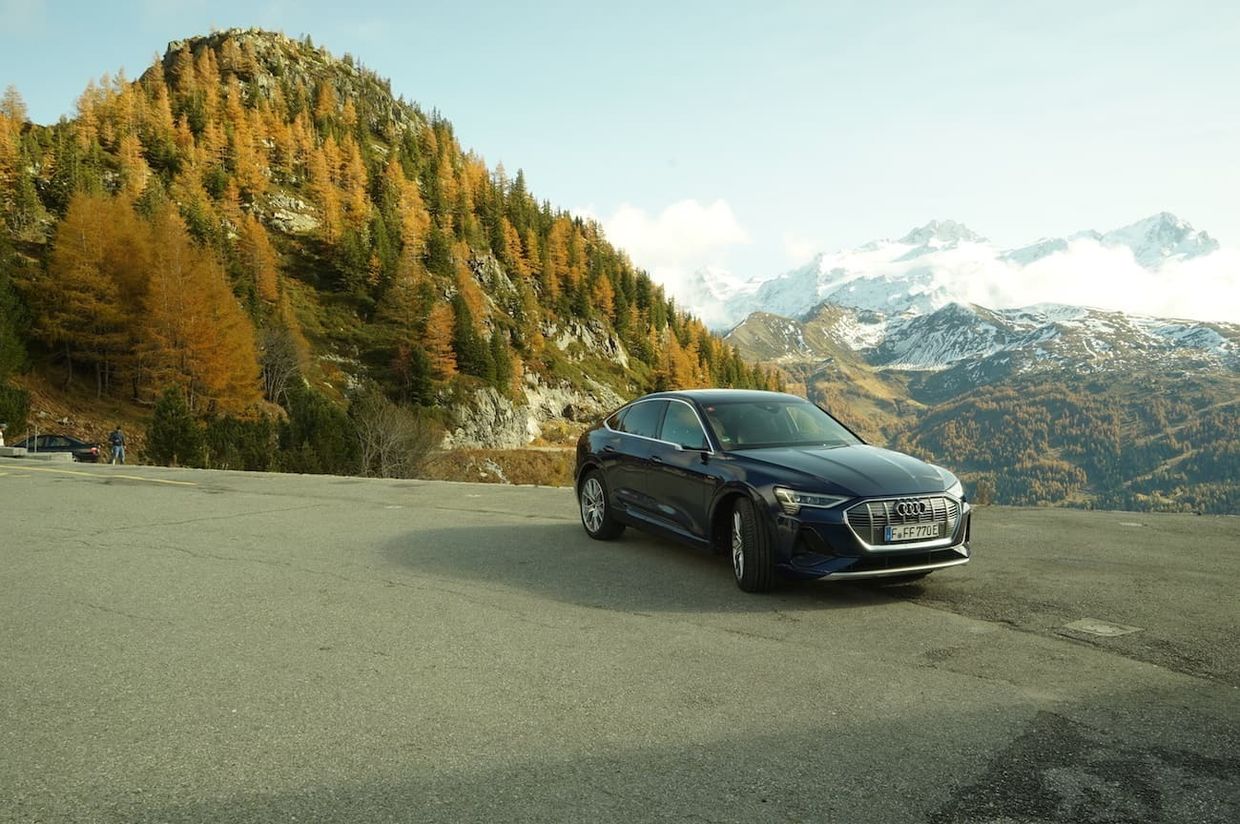 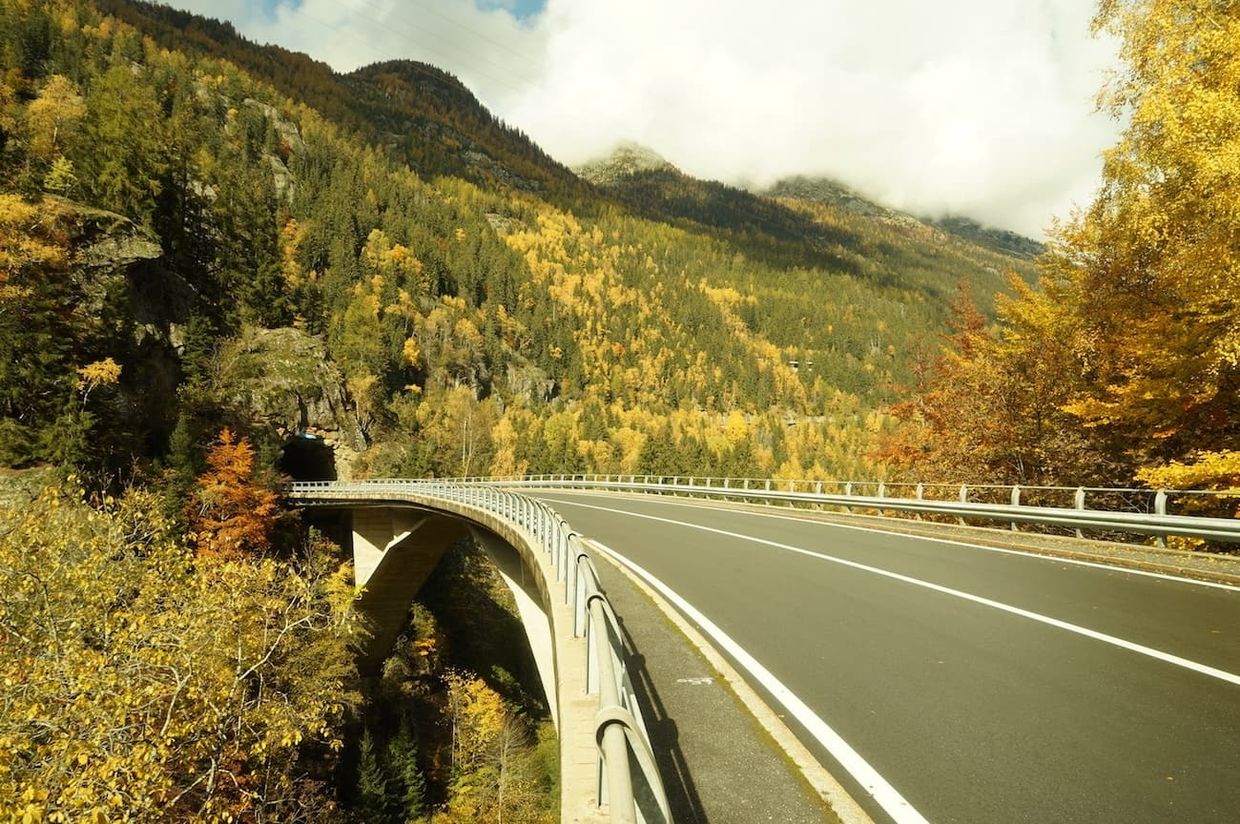 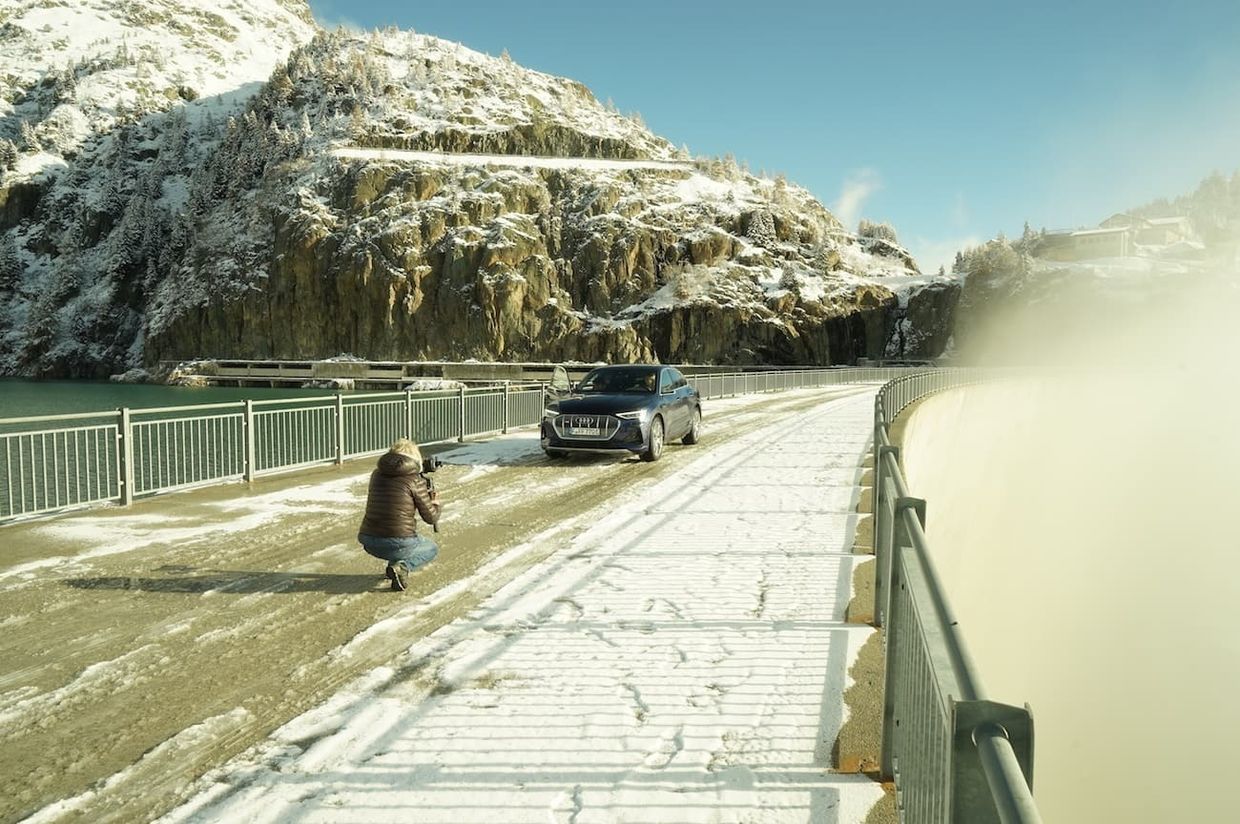