“Inspired by SUVs. Inspired by India. Presenting the New C3, a versatile car made for progressive Indian drivers – a true reflection of your personality.” The director team MAISON VIGNAUX c/o CONTIART and CONTINENTAL PRODUCTIONS realized the new campaign in Madrid for CITROËN C3 India.

Global Player Citroën entrusted Continental with the introduction of its new C3 India & Latin America. A model which confirms the international development of the brand, supported by design, connectivity and SUV style. A manifesto film and a photo reportage with hyper-design and rhythm, in harmony with the #Urban #Young #Progressive target of the new C3, … and the unmistakable signature of Damien Vignaux @ContiArt.

The Citroen C3 will be launched in India at the beginning of next year and is driven by a 1.2 liter turbo gasoline engine. Citroen just introduced the C3 compact SUV a few days ago, which will be the second product on the Indian market. The name may sound familiar, but the C3 specified for India is different than the European mid-range model. The new C3 features the unique exterior elements of the brand and bears a double chevron logo.

Damien and Jacqueline Vignaux are Maison VIGNAUX, a creative duo which develops content in the areas of film, photography and animation for fashion and brands. Keen experimenters with a high-end visual language, they are loved by clients such as Mercedes, Yves Saint Laurent, Adidas, Nike, Swatch, Arte, Universal, MTV, Red Bull, Sunday Times, Warner or Air Canada. Several more film and photo projects by MAISON VIGNAUX are available on GoSee.NEWS, as well as further info via CONTINENTAL PRODUCTIONS. 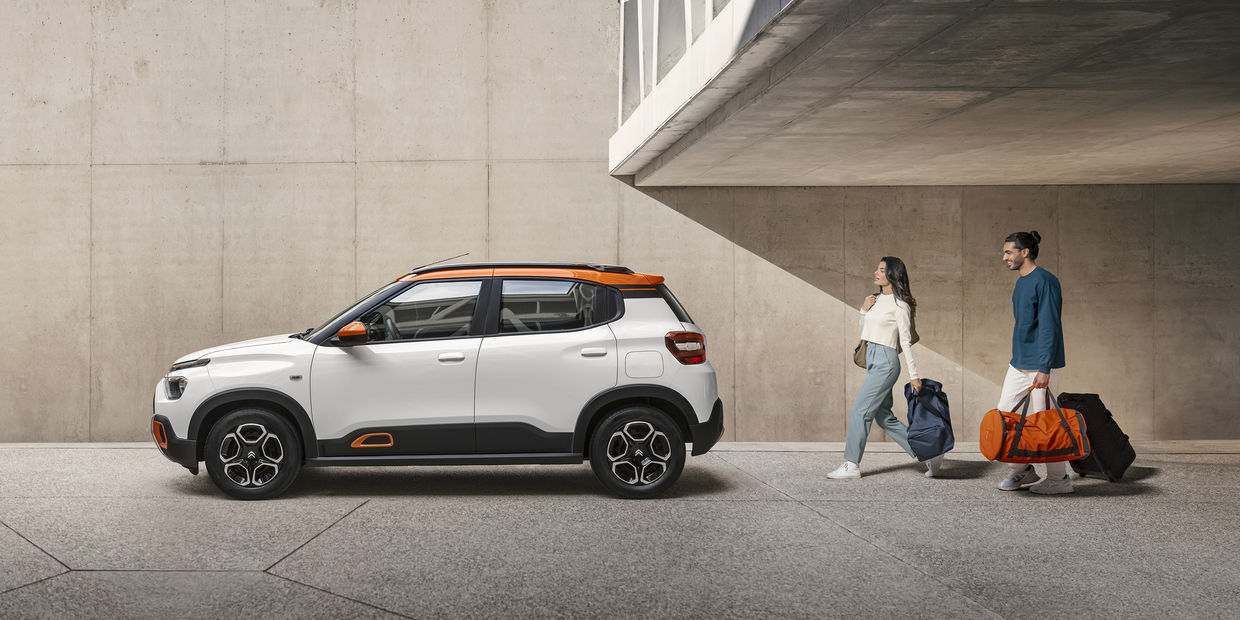 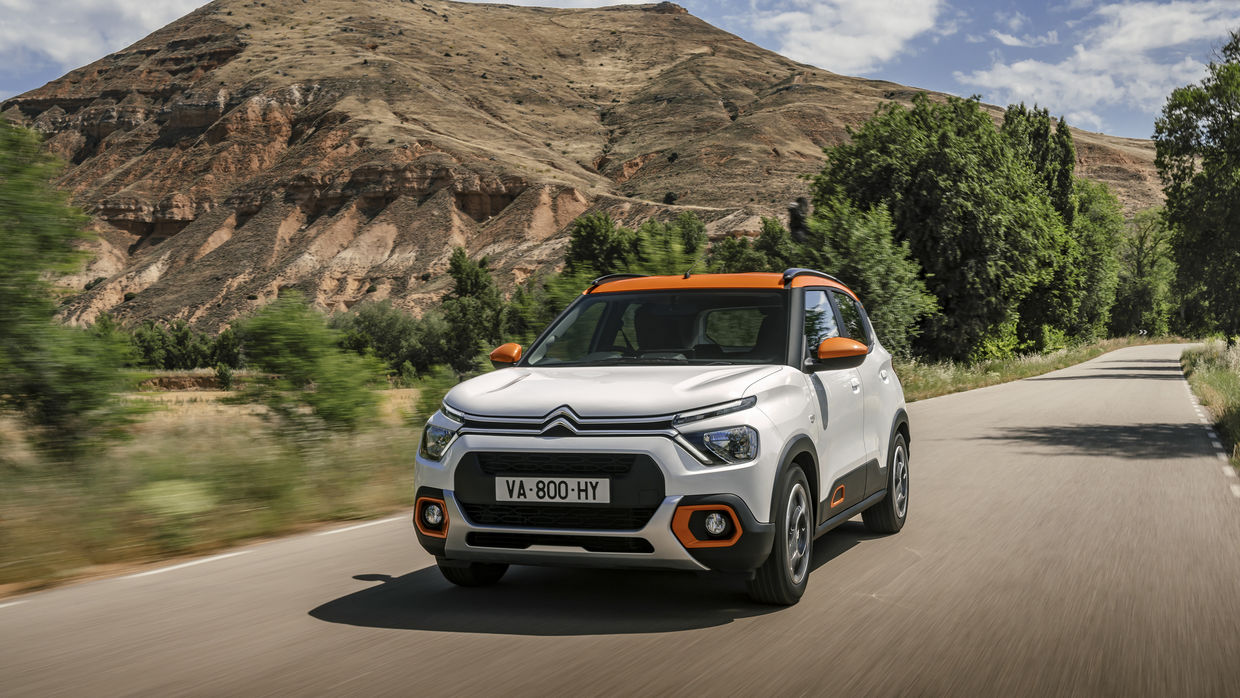 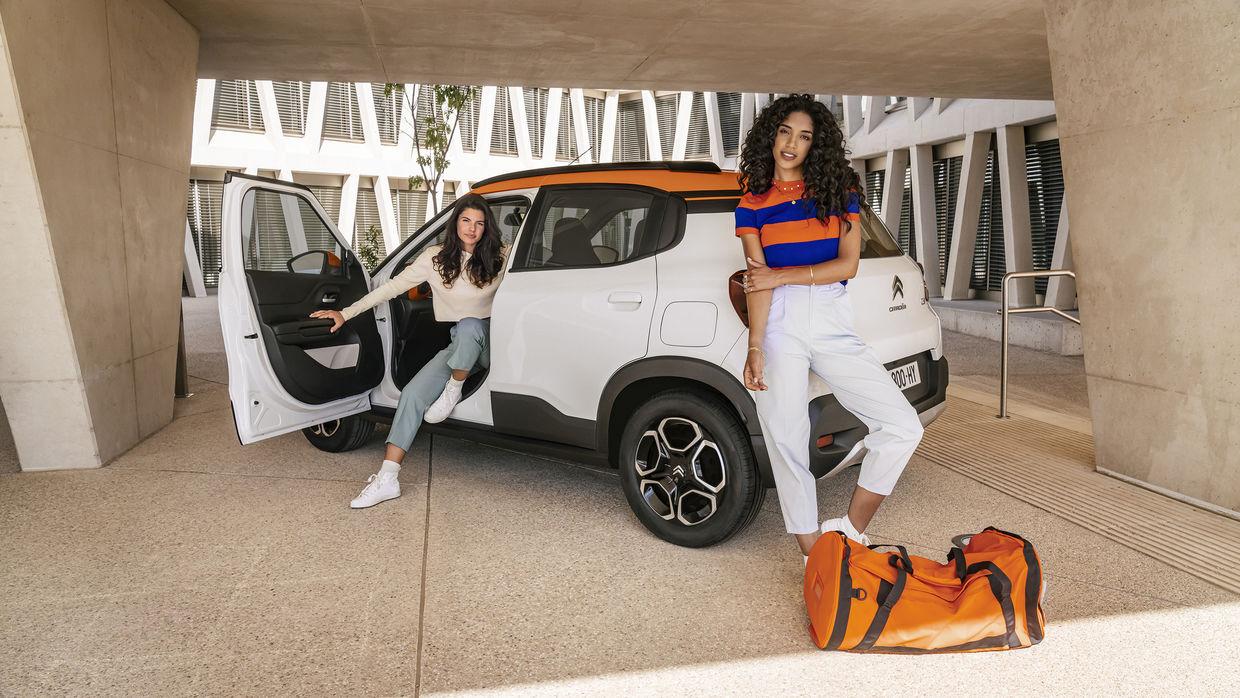 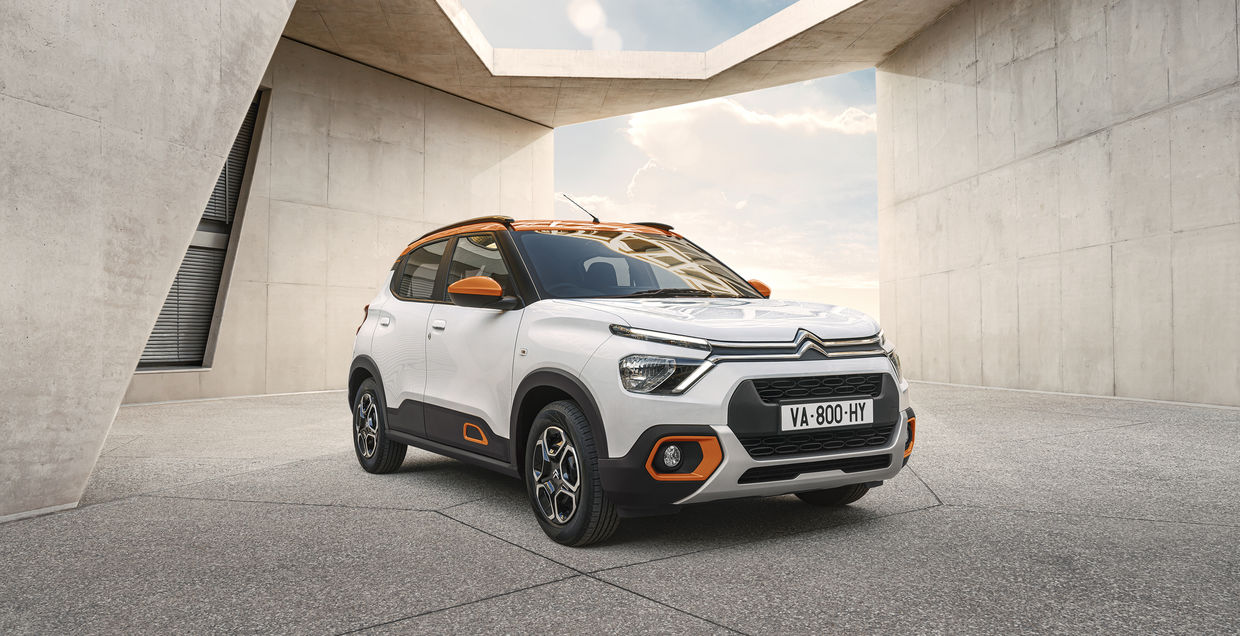