Elena Psalti is a fashion stylist based in Paris with more than ten years of experience in the creative industry. A native of Greece, Elena not only excels in selecting and styling outfits for fashion editorials and e-commerce photo shoots, lookbooks and campaigns, she’s also a Fashion Editor for Dapper Dan magazine and has been a contributing editor for several other print and online magazines and blogs. Elena gained her expertise styling for print, digital and TV productions and offers consulting services for individuals, brands and events.

Elena Psalti’s formal education was forged by leading fashion institutions, followed by a myriad of prestigious collaborations with industry heavyweights. Starting with her degree in Fashion Design and Styling at Middlesex University, she honed her passion for art direction at Central Saint Martins in London. She continued her studies later at Mod’Art in Athens, where she graduated with a degree in Fashion Styling at the top of her class.

In 2012, Elena started to work for Dapper Dan and Votre Beaute magazine where she held the position of Fashion Editor for five years. In 2016, she began an ongoing styling cooperation, working for Balmain and Philip Lim. While she collaborates with Olivier Rousteing during campaign shoots, she coordinates dressers and models at the Philip Lim showroom. In 2017, Elena started styling for L’Oreal, focusing on influencer collaborations with Balmain. From 2018 to 2019, she was appointed Men’s Luxury Curator and Digital Merchandiser of Vestiaire Collective. At this time, she also became Senior Stylist at Farfetch and Browns, styling outfits for their online shops.

Further projects by Elena: participation in the Paris Photo Expo 2017, styling of Hedi Slimane for The Voice of France 2017 as well as styling work for MADtv fashion life.

To this day, Elena Psalti has styled editorials for Dapper Dan, represented the magazine at press events and attended fashion weeks worldwide. She describes herself as a high-energy, proactive, persistent and hardworking professional dedicated to her career as a fashion stylist. 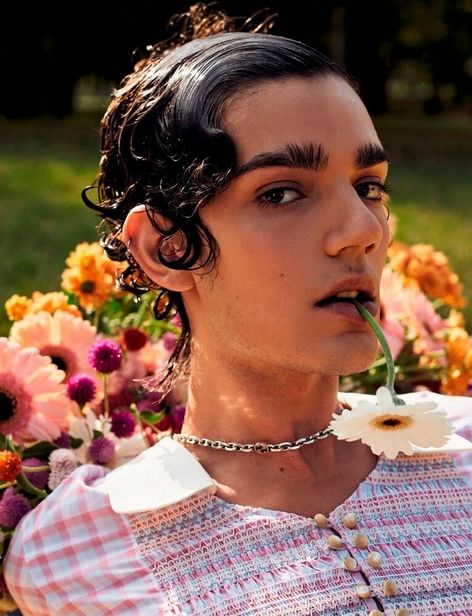 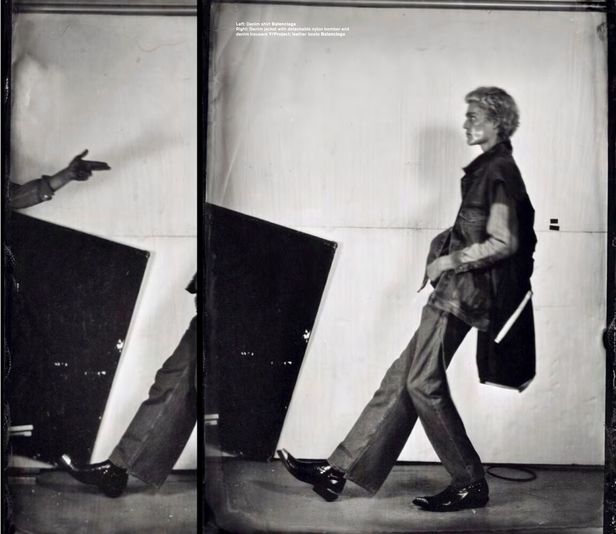 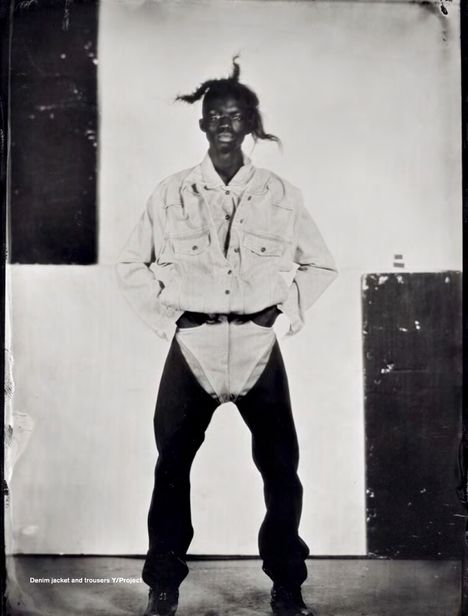 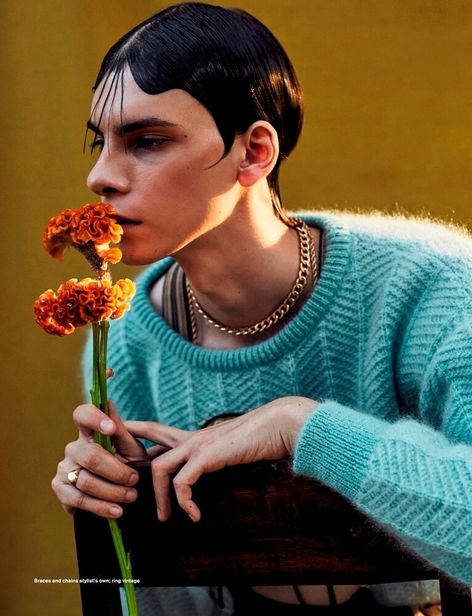 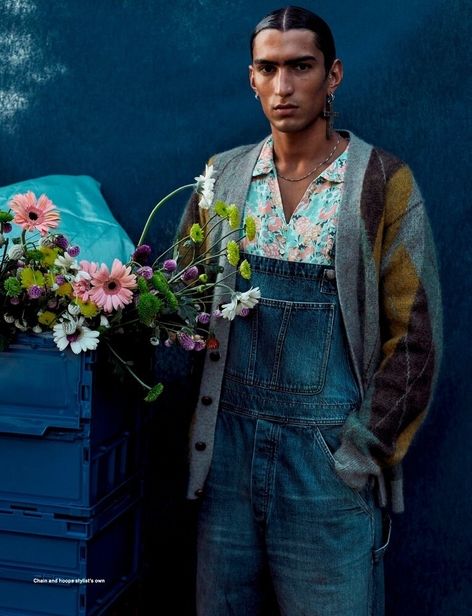 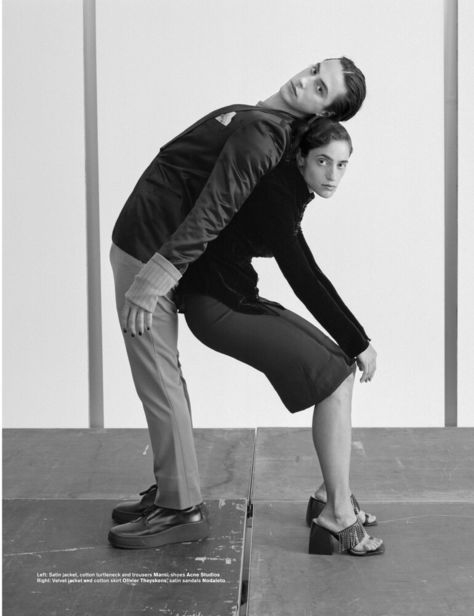 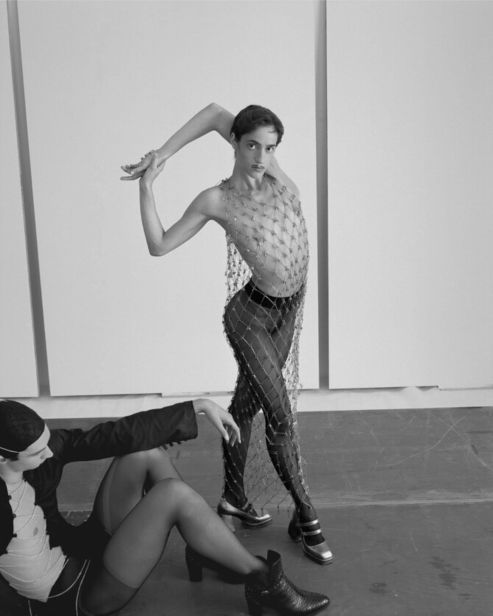 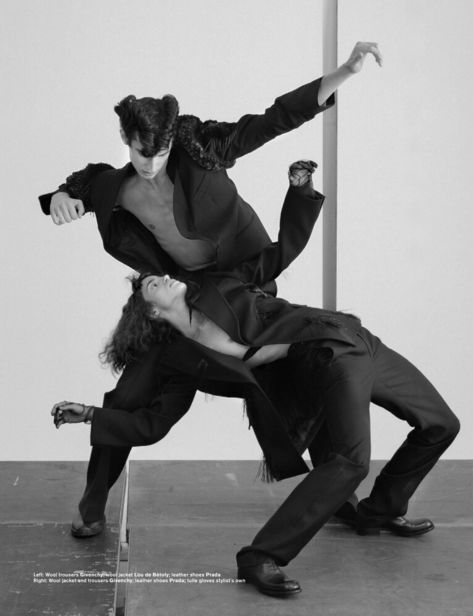 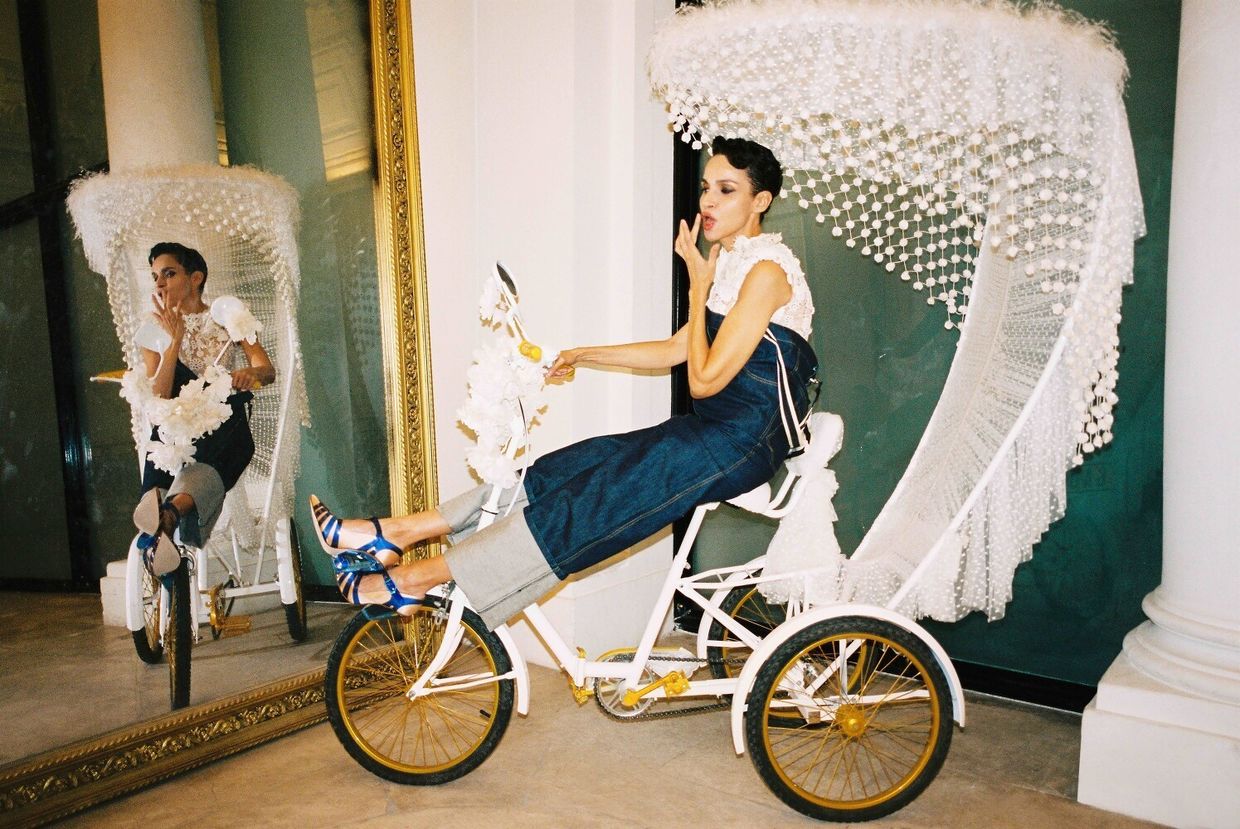 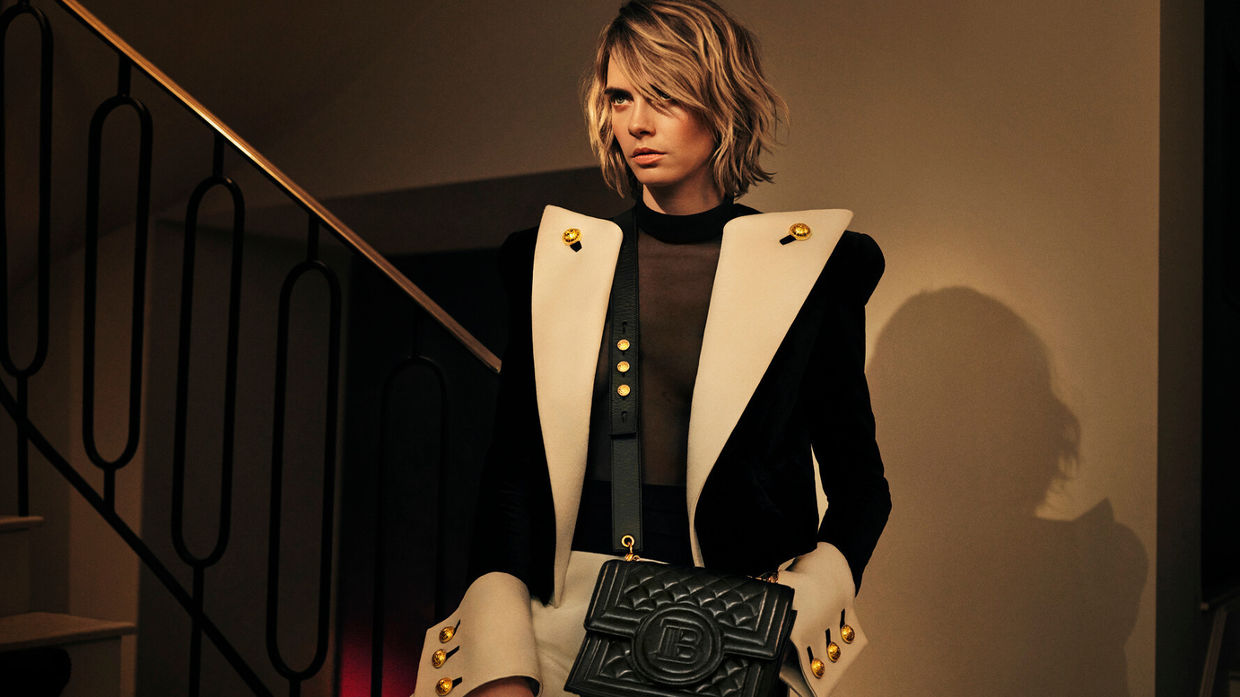 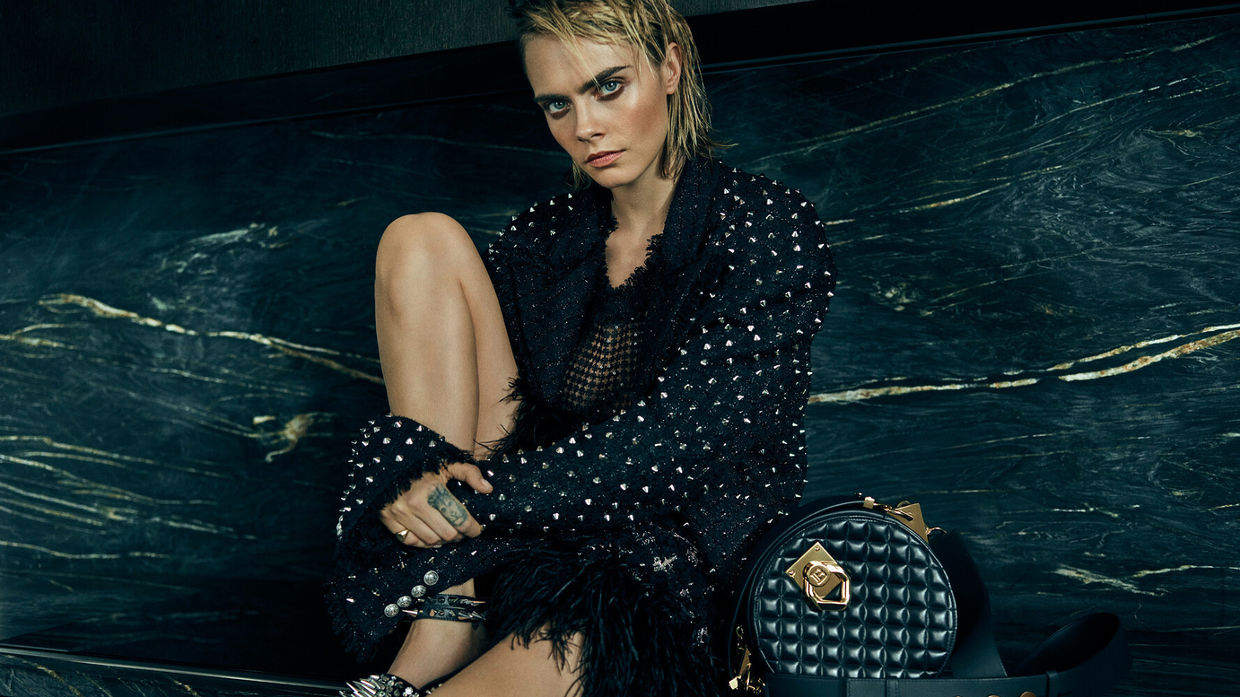 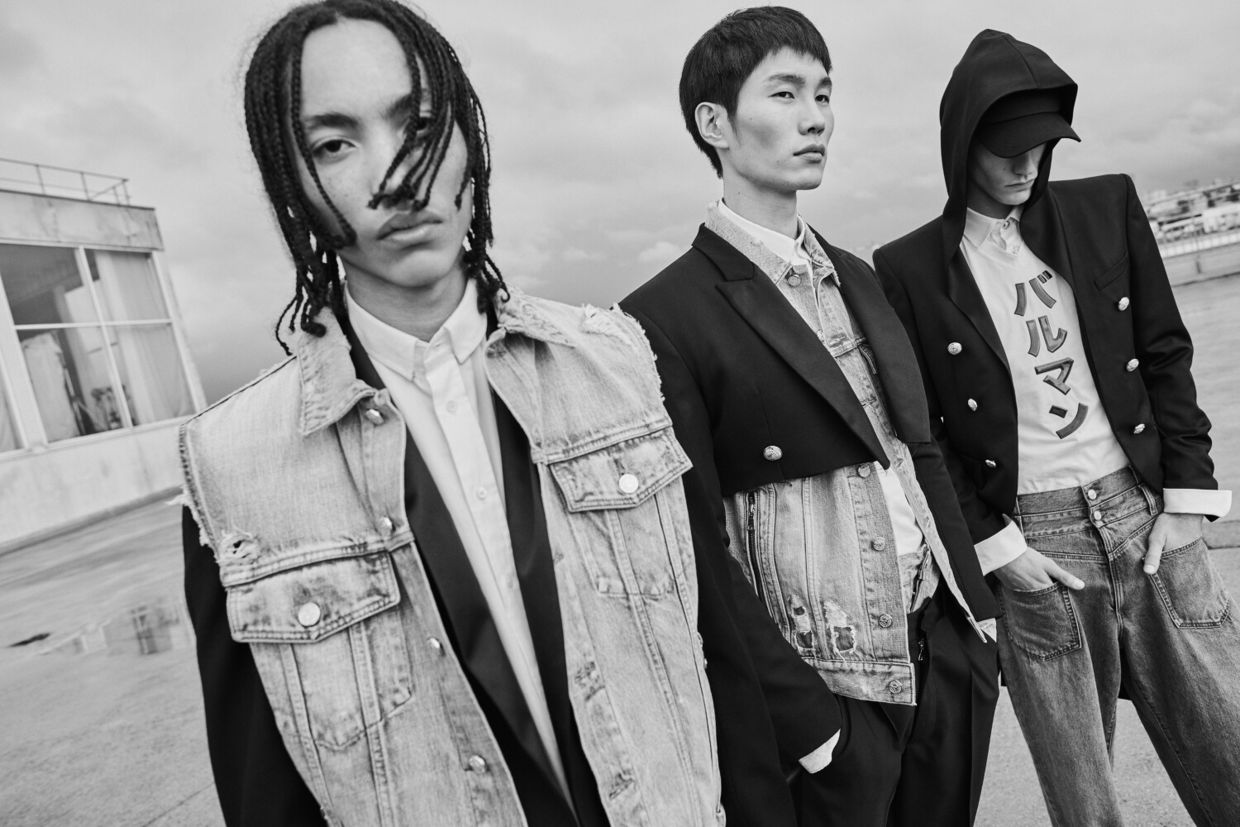 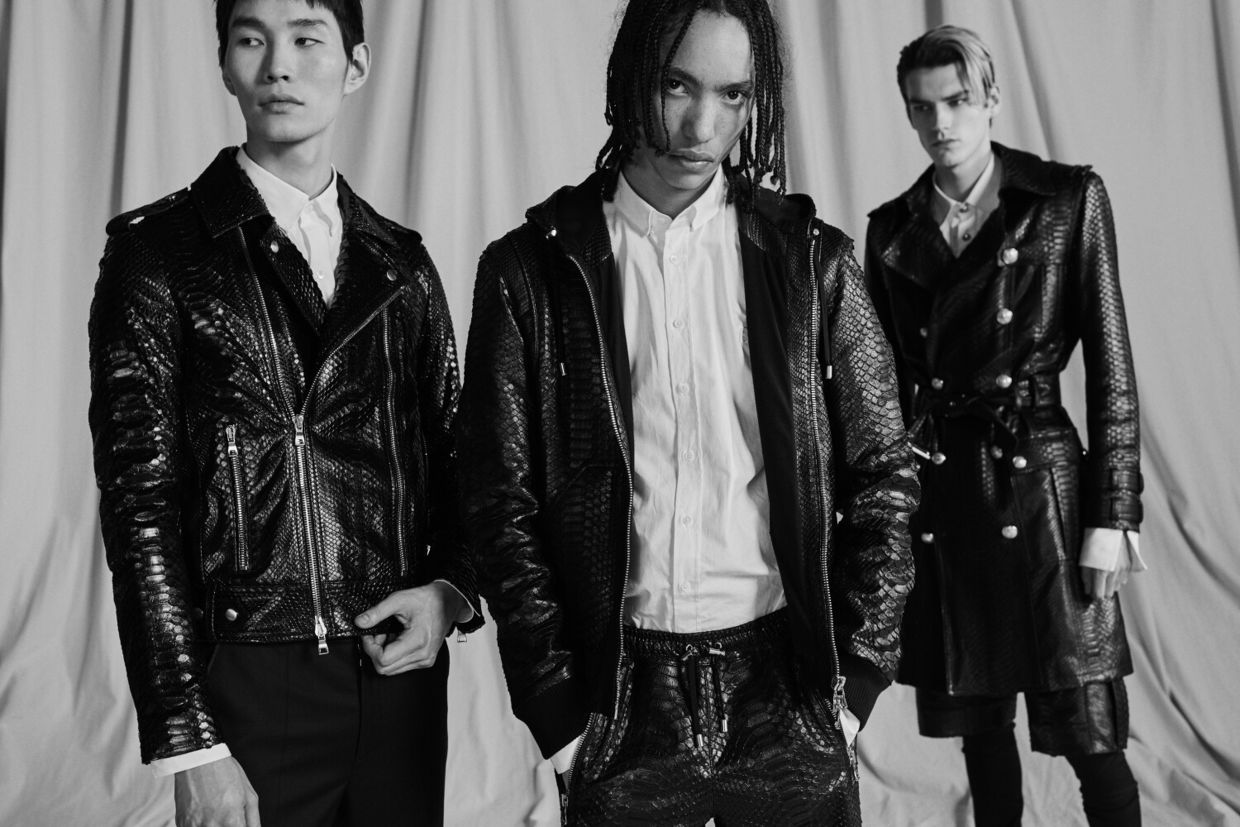 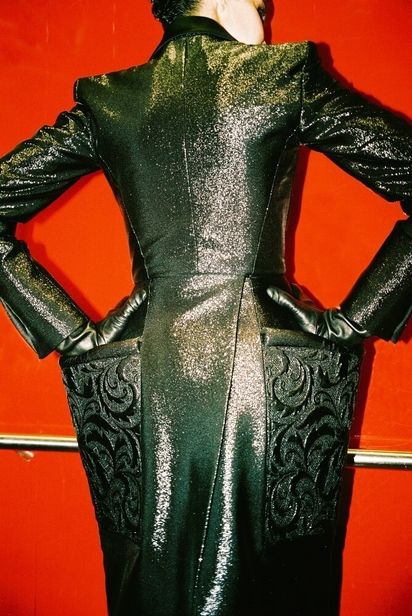 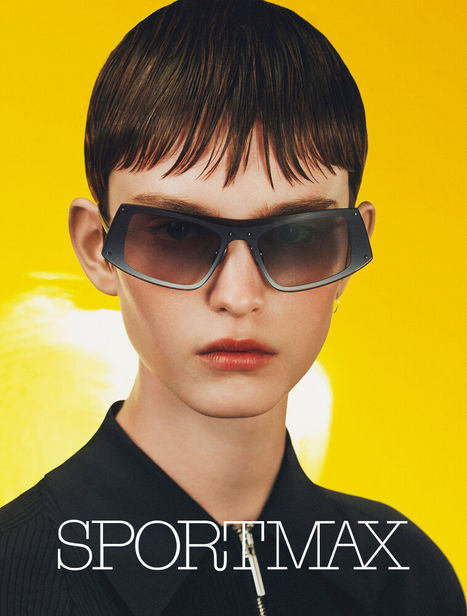 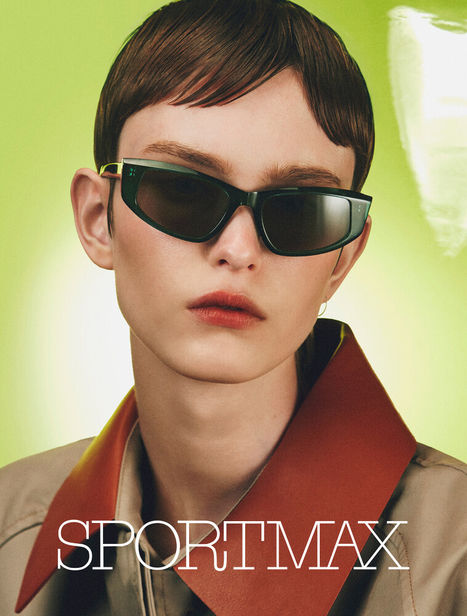