“I tell of a necessary exile, which has filled me with obsessions related to the encounter with and the search for my demons.” – the book Blood Orange / Naranja de sangre by Liza Ambrossio, appearing at KEHRER VERLAG

The Mexican photographer’s images conjure a world that is at the same time strange, brutal, and beautiful. It all starts with a mental image: an orange that is bleeding. Infected with the aesthetics of Japanese counterculture and Aztec rituals of human sacrifice as a form of poetics, and where cannibalism is presented as a sign to demonstrate contempt for exasperation, Liza Ambrossio mixes performance, spatial intervention, video, installation, techniques of psychological manipulation, science fiction, eroguru, and witchcraft.

Liza Ambrossio (*1993) is a multidisciplinary artist who lives and works in Spain, France, and Mexico. Her first book entitled ‘The Rage of Devotion’ was considered one of the most interesting photo books of the year 2018. Her work has been exhibited internationally and has received multiple awards, including the PHotoESPAÑA Descubrimientos, the Prix de Voies Off in Arles, and the Prix pour la photographie Musée duquai Branly.

From the text by Liza Ambrossio: “Blood Orange was created after years of a nomadic life in different countries which have allowed me to build a narrative based on my lucid nightmares, and the practice of free association in the attempt to investigate my discontent with civilization, my discontent with various contemporary conflicts based on individual fear and the hypothesis of a psychological disorder which I refer to as “paranoid sleep psychosis,” after studying experiments and research in neuroscience, neurophysiology and art history.

I think there are ways to show that hereditary traumas, even throughout the load of genetics, can be glimpsed in dreams and symptoms or apparently inexplicable diseases of the body as a way of reading a person’s physical future and behavior in certain cultures.

I even consider that it is applicable to entire generations. According to my theory, all of our past decisions, and even those of people of the same genetic line, have a blood weight that leads us inexorably towards the future.

Blood Orange is a contemporary portrait of chaos, and it aims at sublimating the emotional death that I decided to give to my whole family in order to heal from the hatred, anger and sadness I felt towards the macho orthodoxy in which I was educated.

I tell of a necessary exile, which has filled me with obsessions related to the encounter with and the search for my demons.” 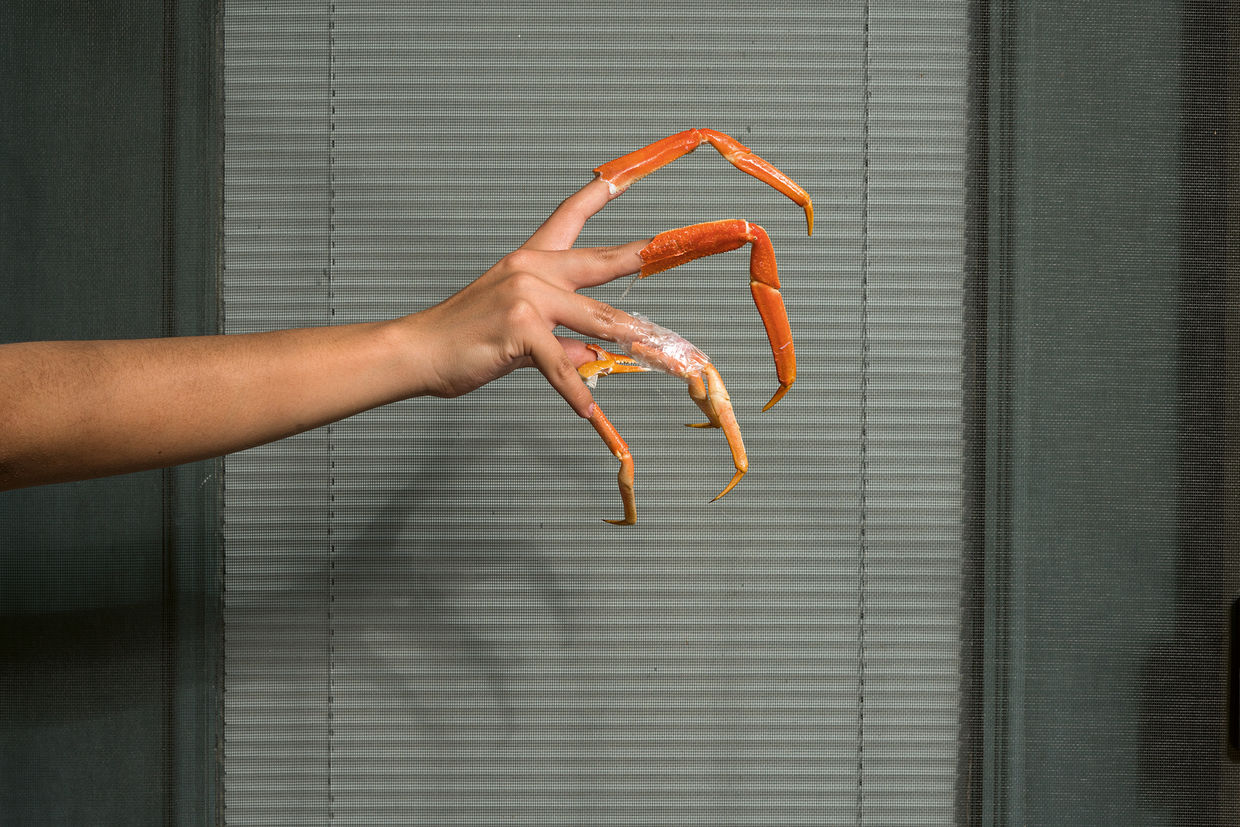 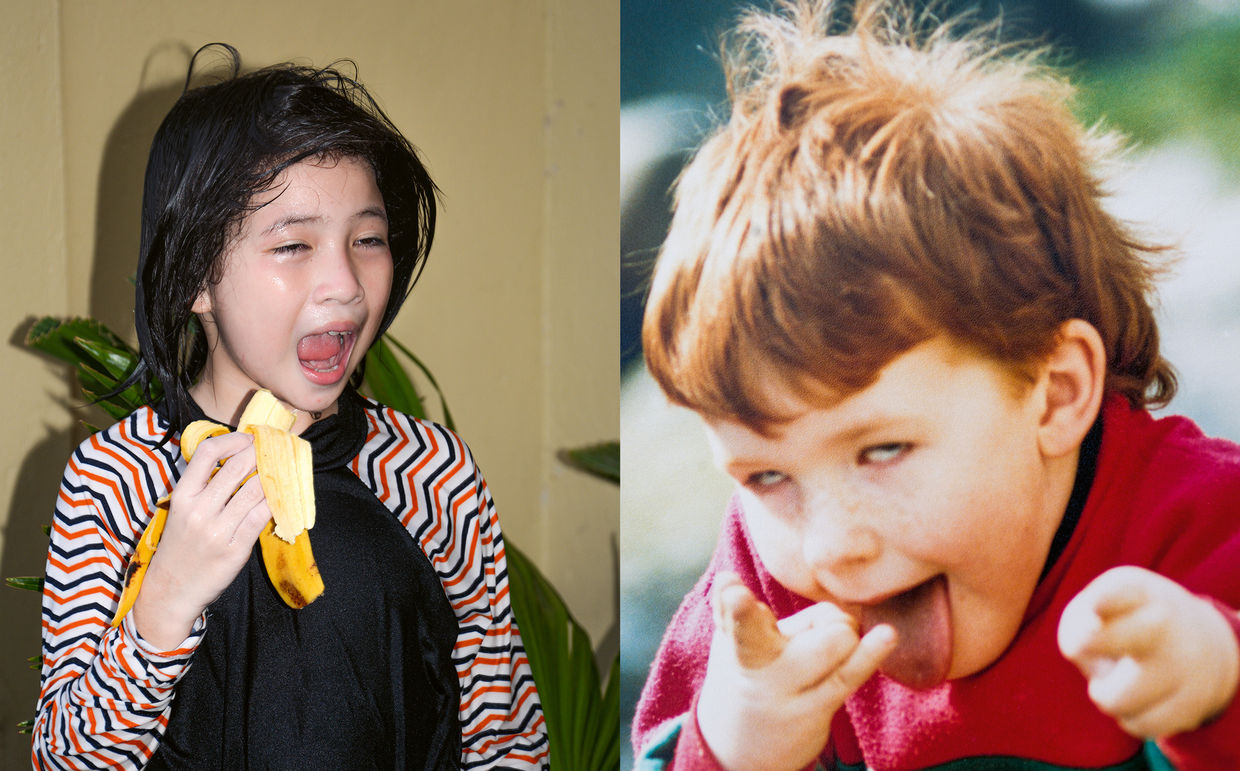 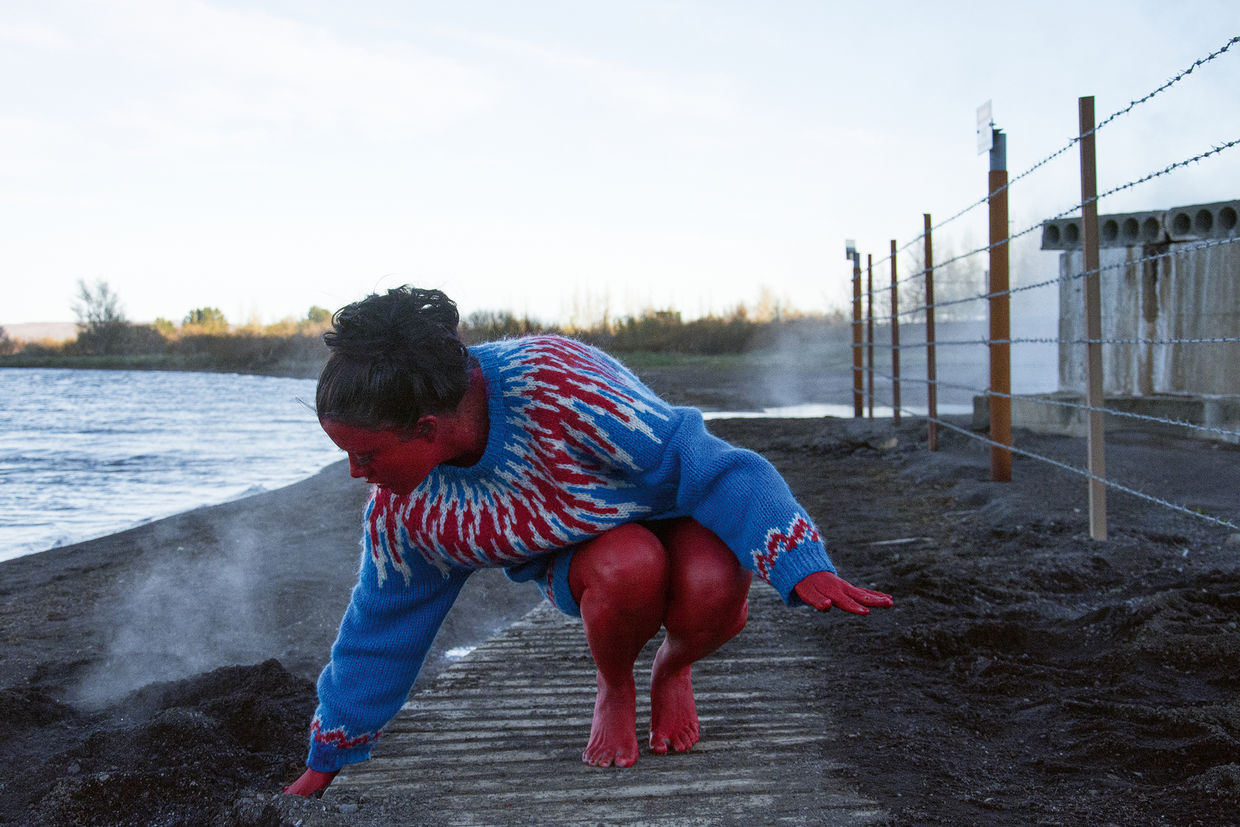 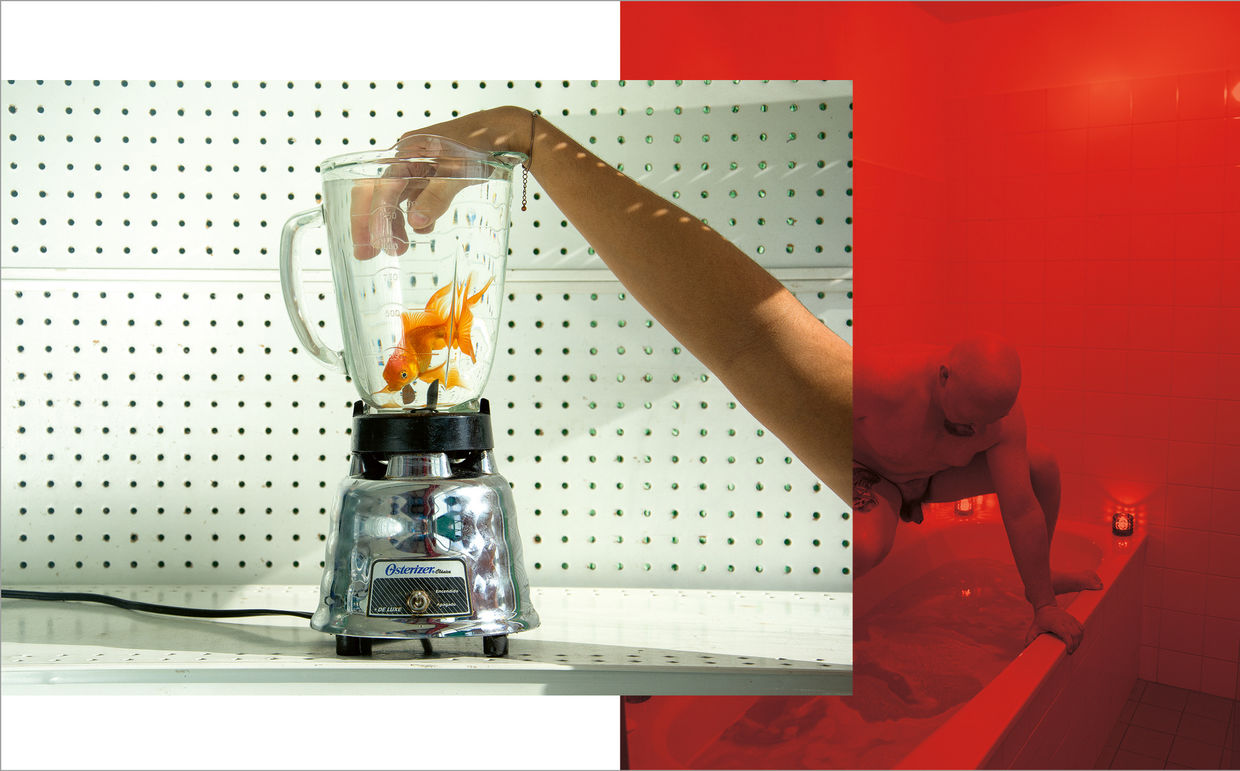 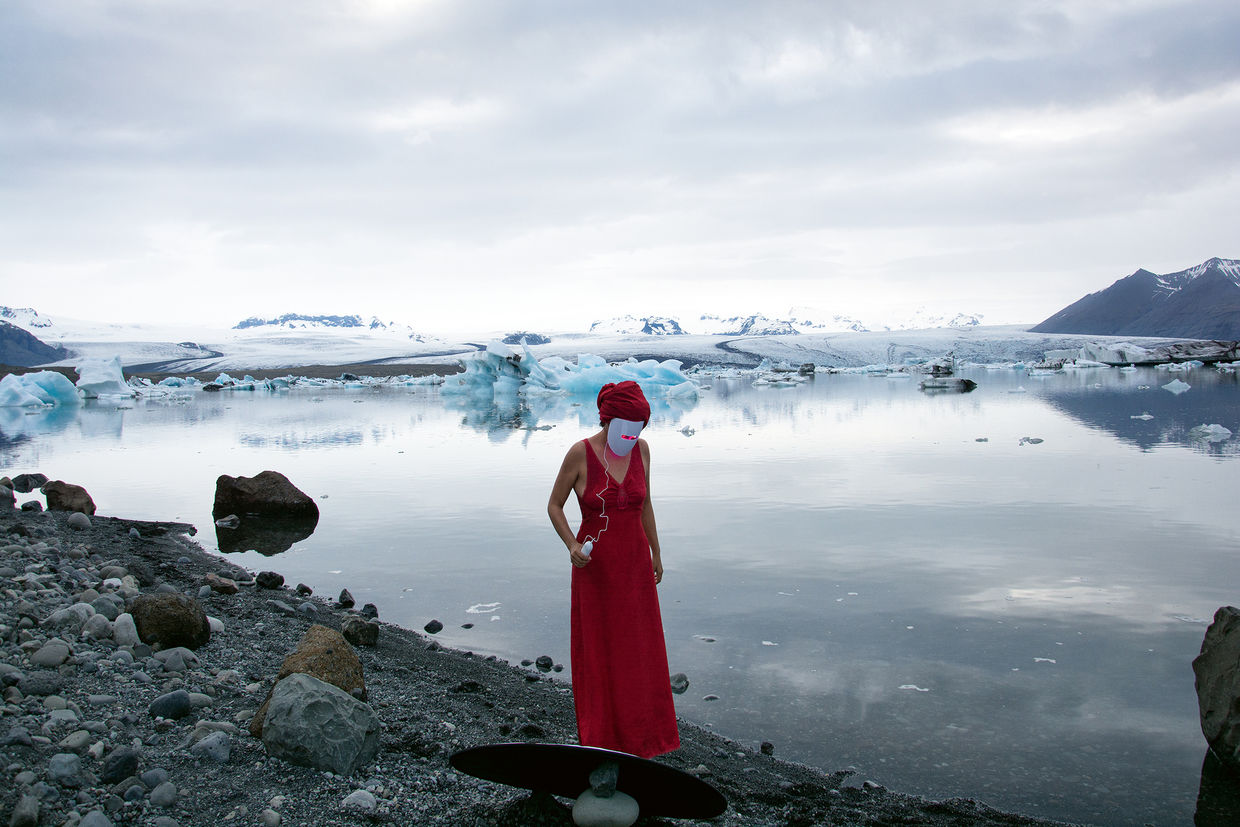 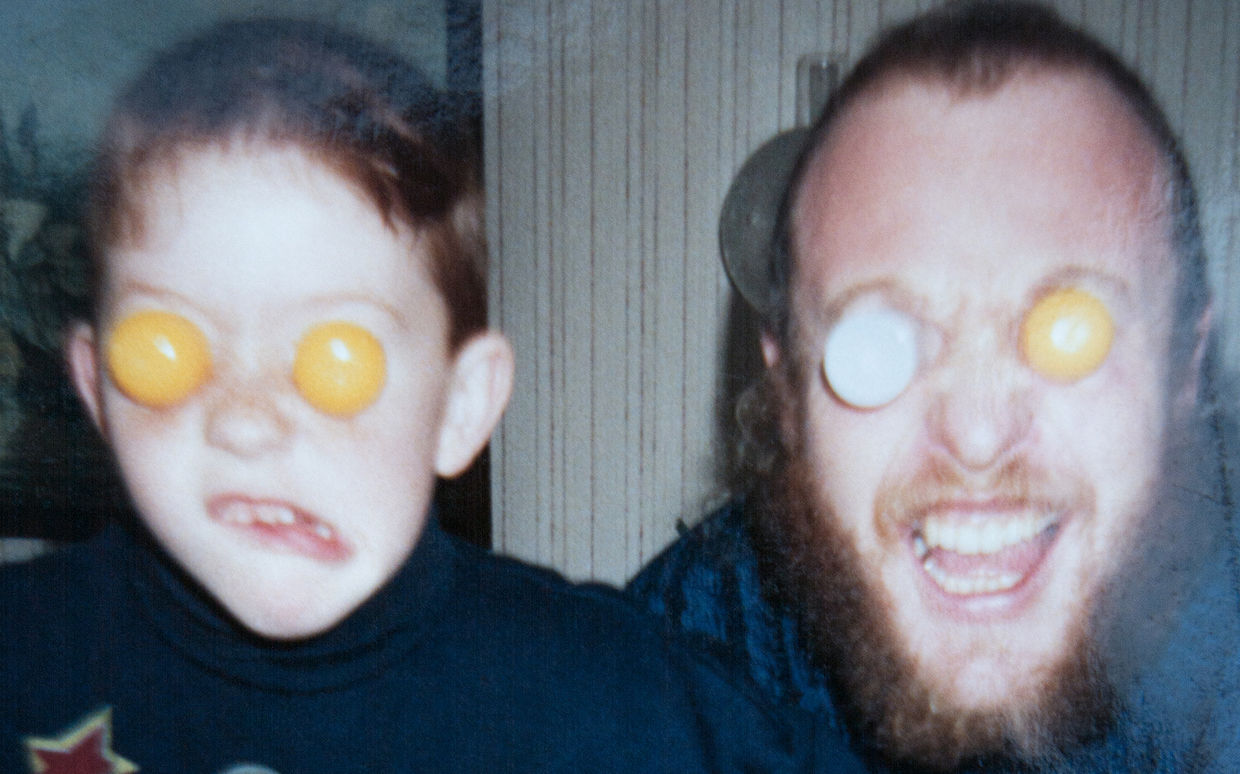 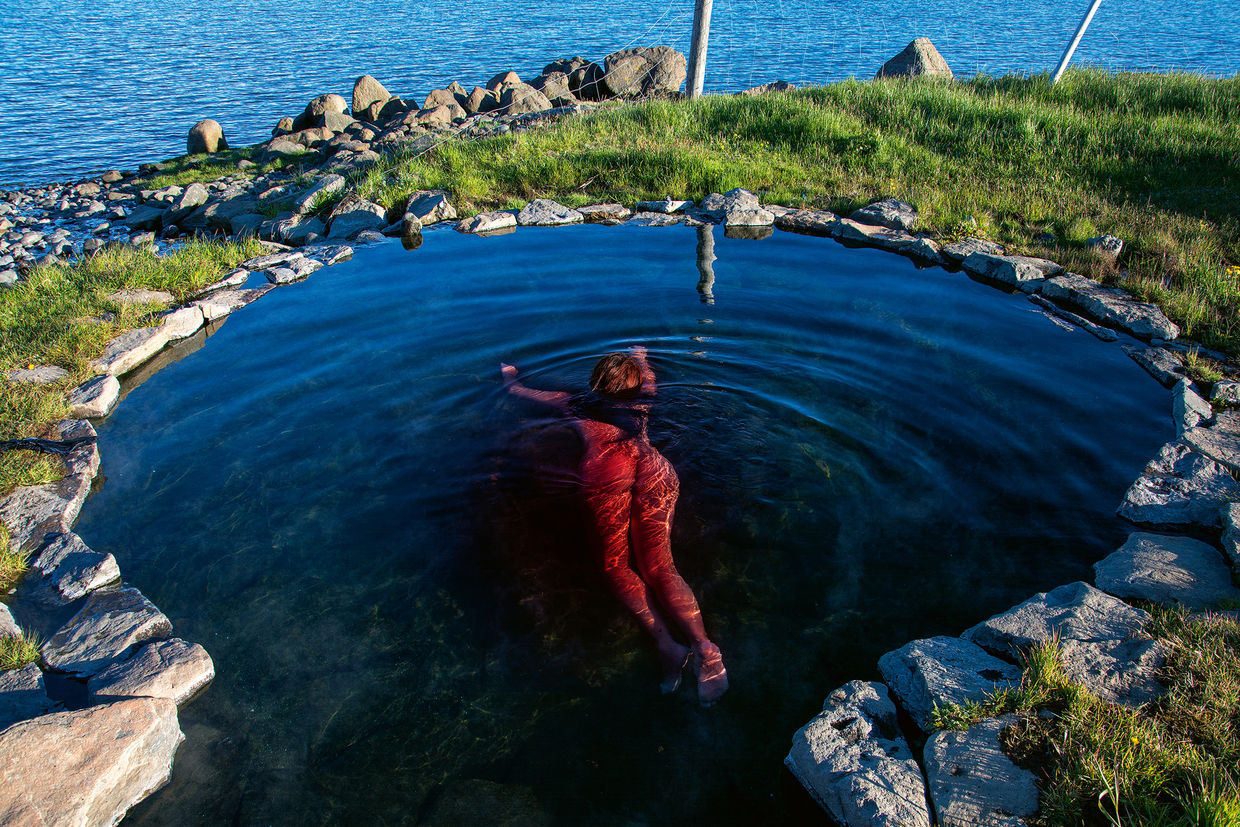 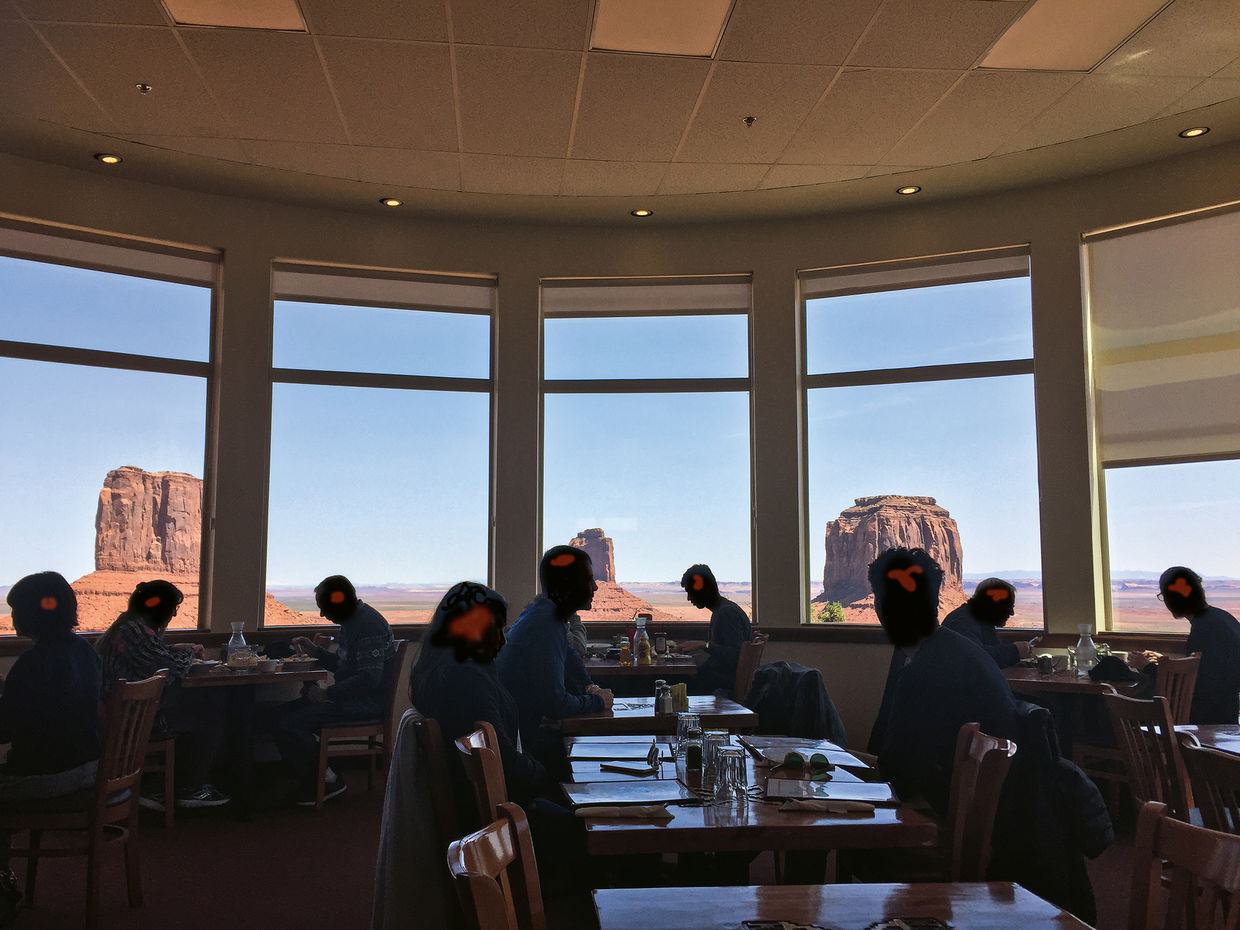 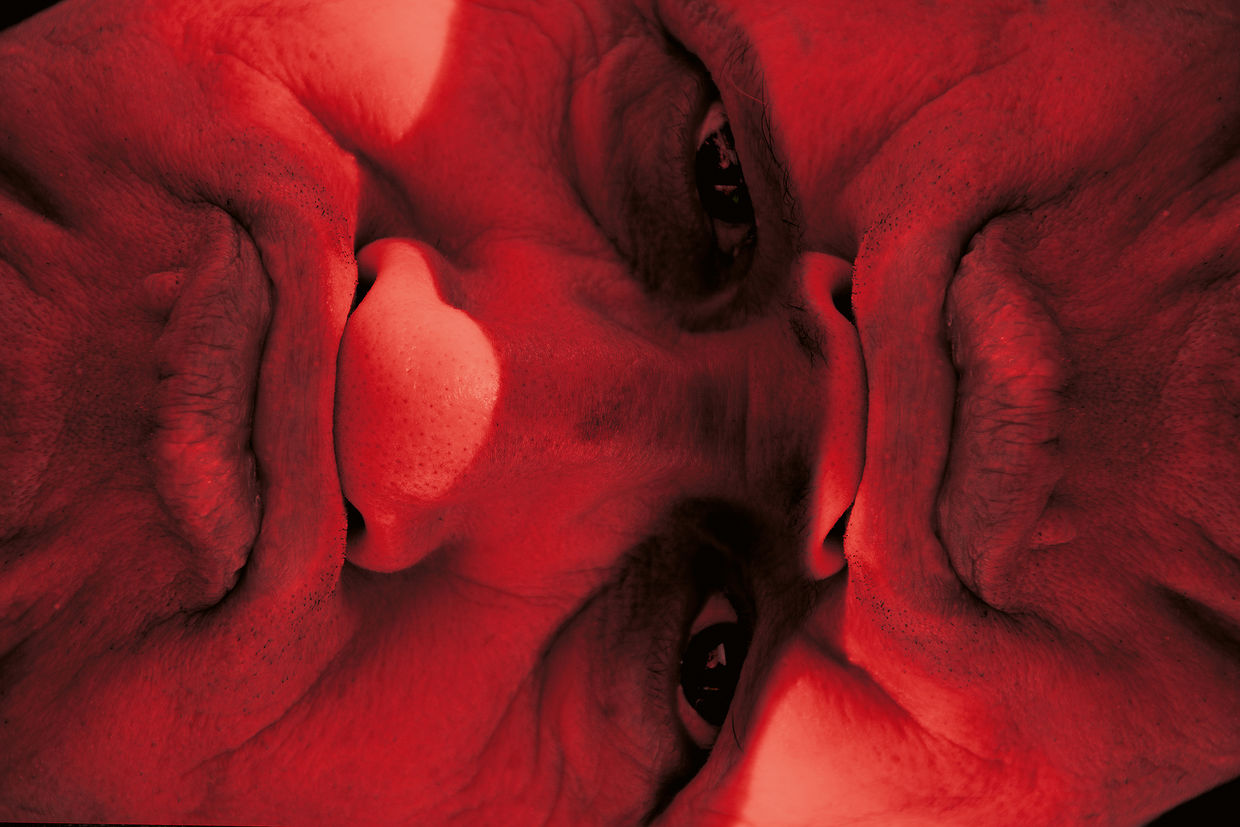 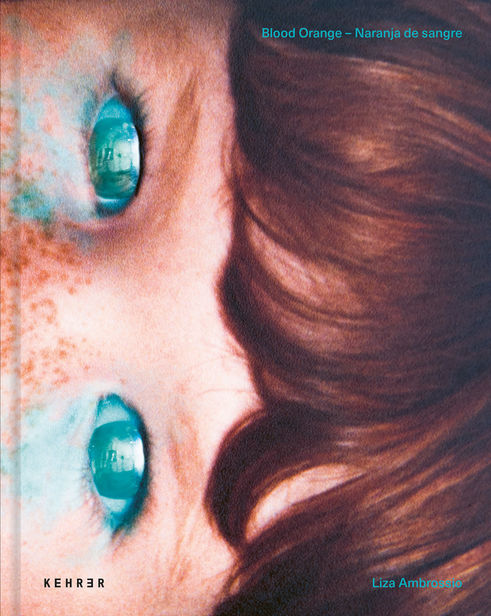