Swiss photographer Philipp Mueller documented the early days of the techno scene at the beginning of the 1990s in raw photographs – between sequin, plastic and latex – from the very first Zurich Street Parades to the illegal raves and backstage parties in clubs or in the intimacy of private venues for different publications. The book presents a collection of forward-thrusting photo sequences from the years of techno’s rise in Switzerland to become one of the last great youth movements in the country, leaving its imprint on the nightlife, clubs and ongoing innovation in electronic dance music to this day.

Philipp Mueller, born in Zurich and based in Paris, is a professional portrait photographer in the areas of sports, music and film. Among his subjects were the Pet Shop Boys, Daniel Brühl and Roger Federer. His work appears in L’Uomo Vogue, Vogue Germany, GQ… to name a few. 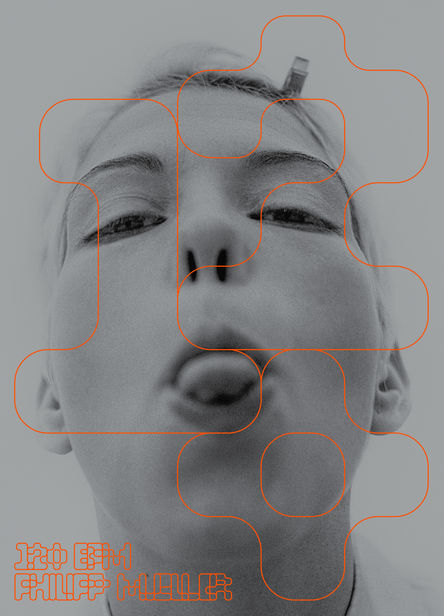 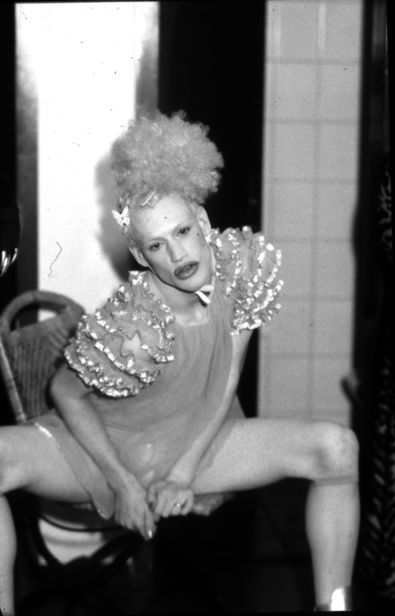 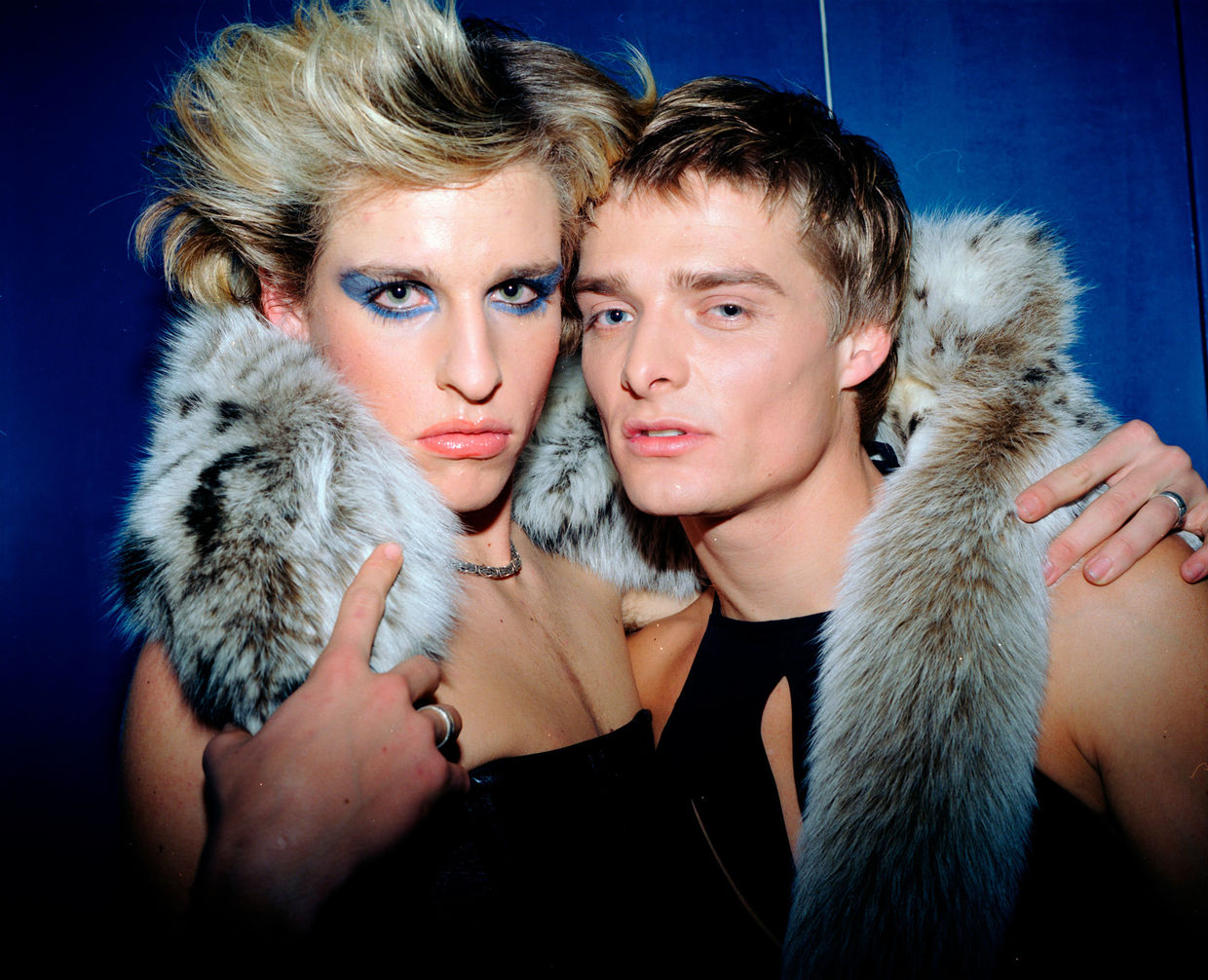 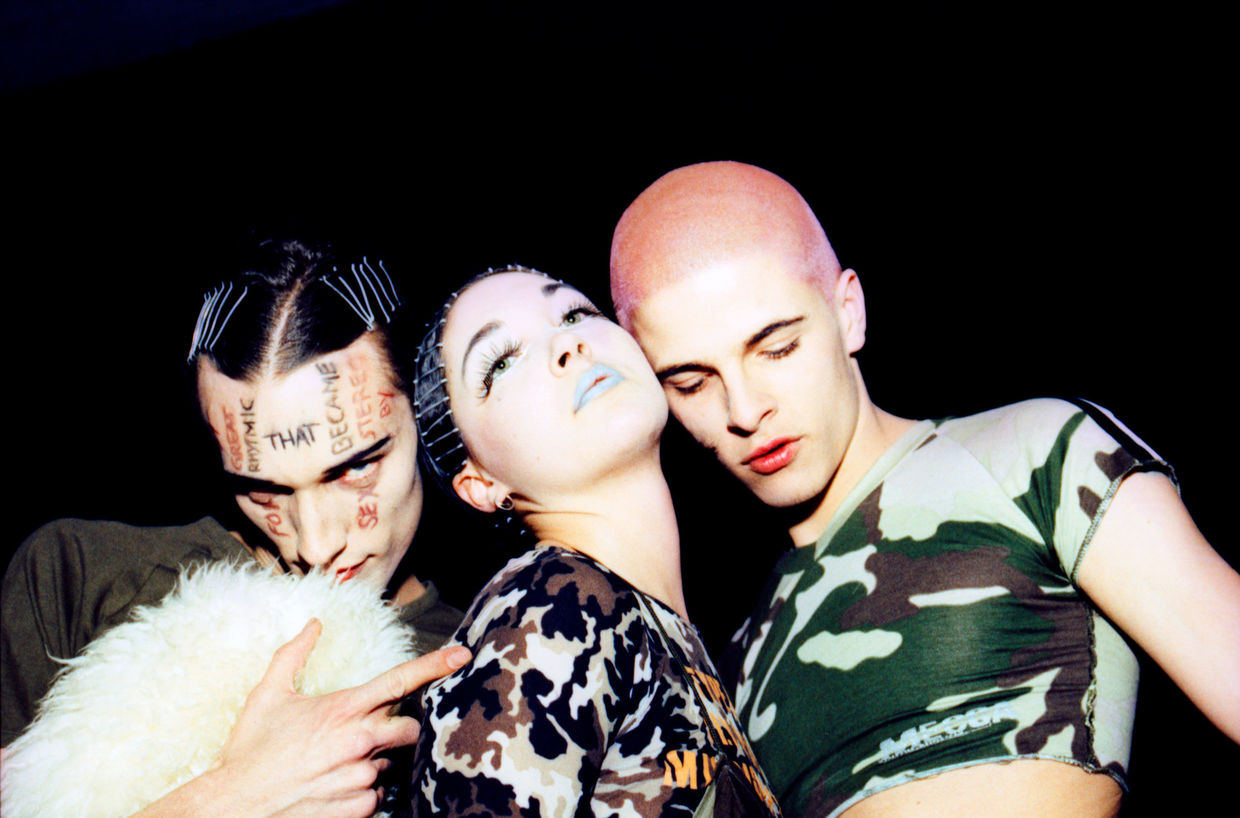 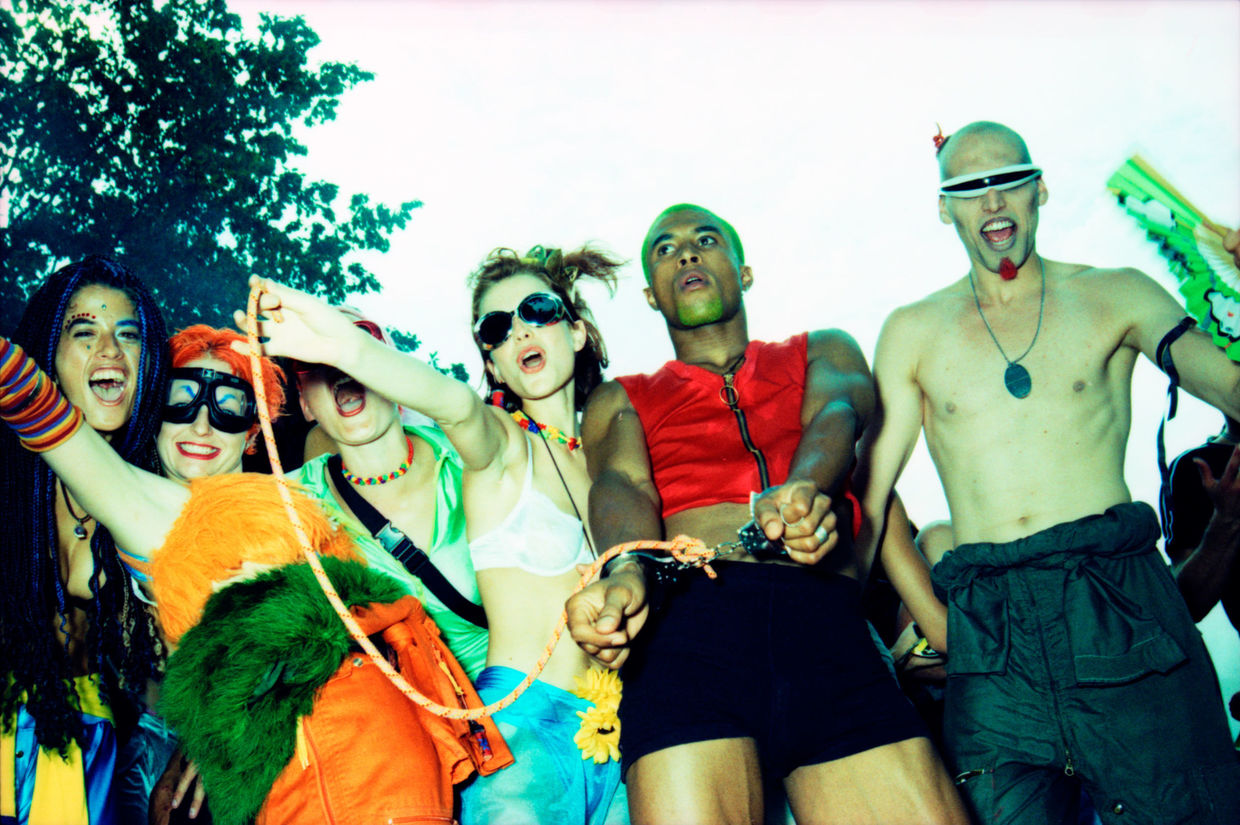 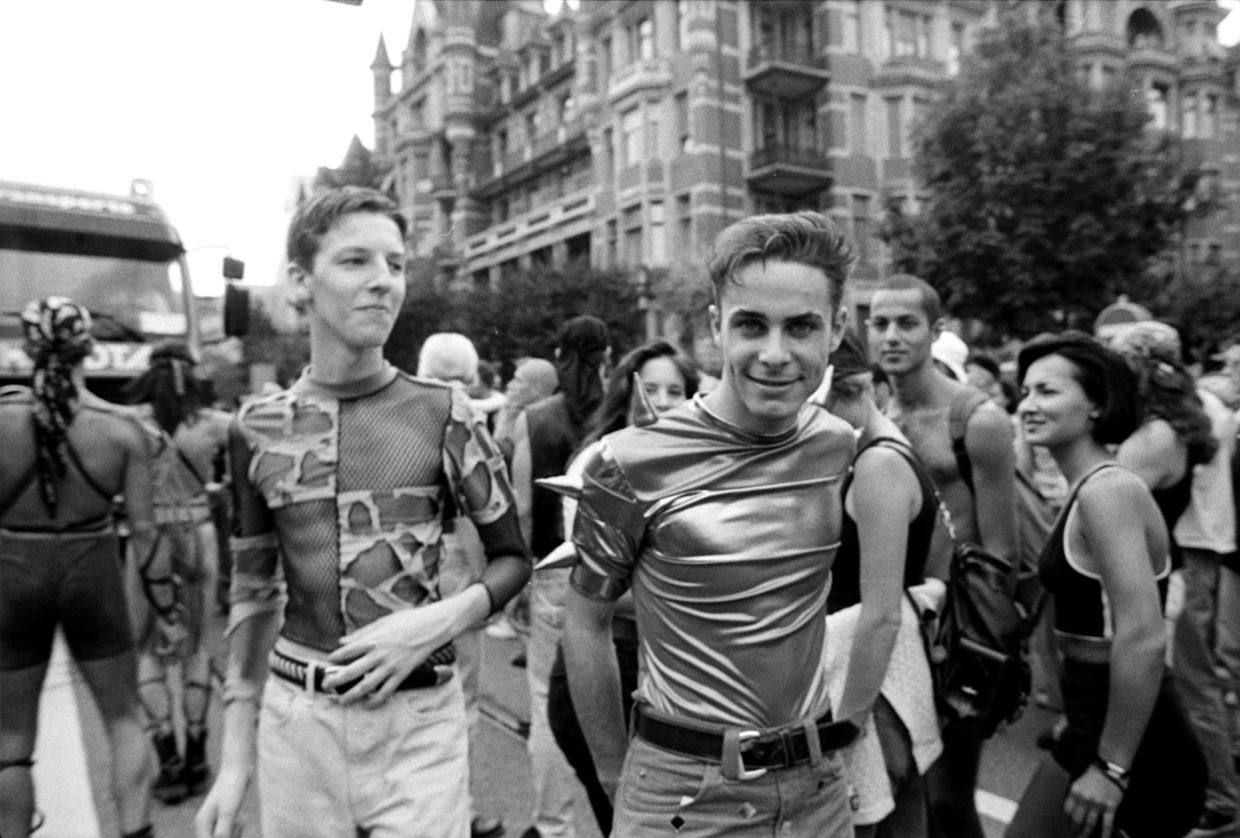