‘Premium Backgrounds for Premium Brands.’ Since 2007, MAGROUND has been offering professional users from around the world carefully selected visual material that meets the most demanding standards of quality and uses the newest technologies. True to the slogan ‘Behind Your Product’, the company delivers impressive backgrounds that make products shine. Meet the international specialist for background images this year at UPDATE on 25 May in Berlin.

They present us two projects here on GoSee. CGI  & photos were realized for the new LEXUS RZ. “Ten days before the reveal, Lexus updated several details of its new electric vehicle RZ. So far, only part of the exterior has been shown, and this excellent front shot was created with MAGROUND images.”

Plus, backgrounds were also used for NISSAN and the Nissan Juke Rally Tribute Concept. “The renders made with MAGROUND background images and HDRi have been released by Nissan to commemorate 50 years since the 240Z’s victory in the East Africa Rally…” In 1971, NISSAN won the East African Safari Rally with the Datsun 240Z. For the 50th anniversary, the Japanese carmaker imagined a modern rally car based on the Nissan Juke. At work under the hood of the Juke Rally is a hybrid powertrain to improve efficiency while giving it additional instant torque, enhancing its overall performance.


MAGROUND is the go-to resource for exclusive imagery to create outstanding marketing visuals for the automotive industry. Founded in 2007, MAGROUND became a worldwide leader, enabling brands such as Mercedes-Benz, Volkswagen, Porsche, Kia, Toyota, and many more to produce advertising campaigns, catalogues, and interactive content.

With more than one million background images from around the world, MAGROUND is a solid solution for creating visual content at scale. Even with tight budgets and schedules.

Beyond ‘classic’ photo stock, MAGROUND has proven itself as a trusted partner when it comes to a modern production workflow. From realizing 3D objects with the help of the most extensive 360° HDRi database, to creating full CG virtual environments for online experiences, or even organizing worldwide photo shoots on demand.

With offices around the globe, MAGROUND and its massive network of over 400 professional photographers not only ensures German efficiency combined with high standards for design and quality but also helps to reduce the carbon footprint that is inevitable with traditional production methods. 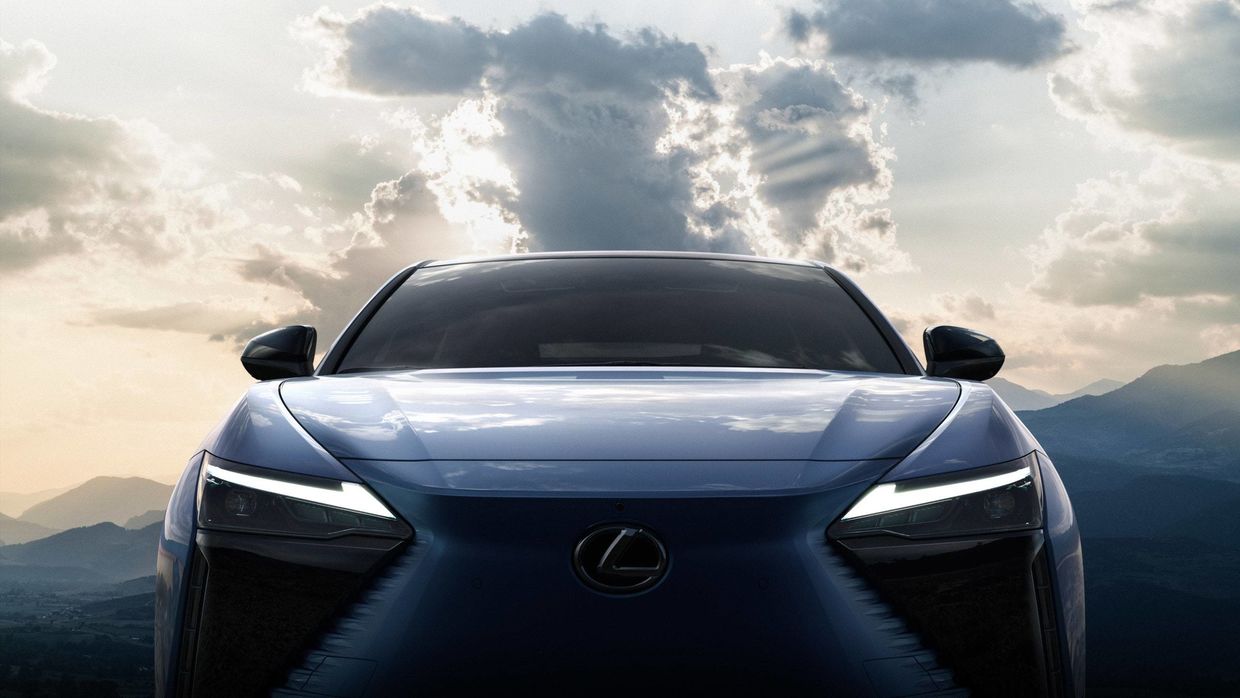 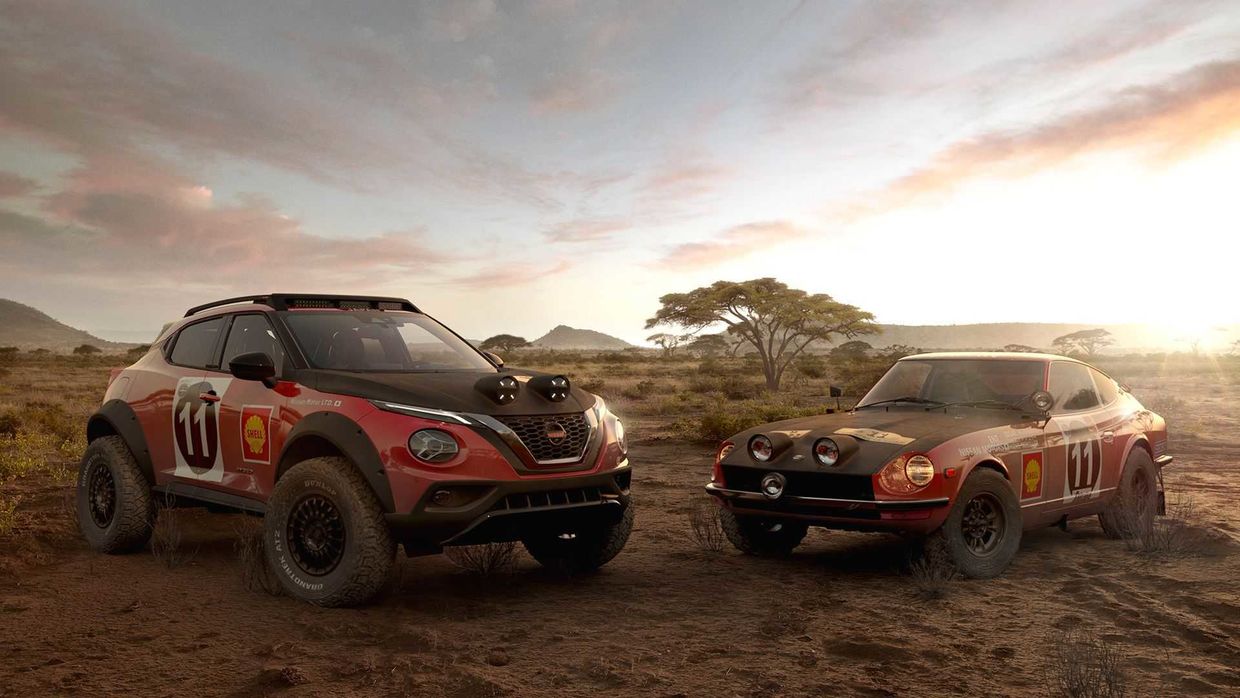 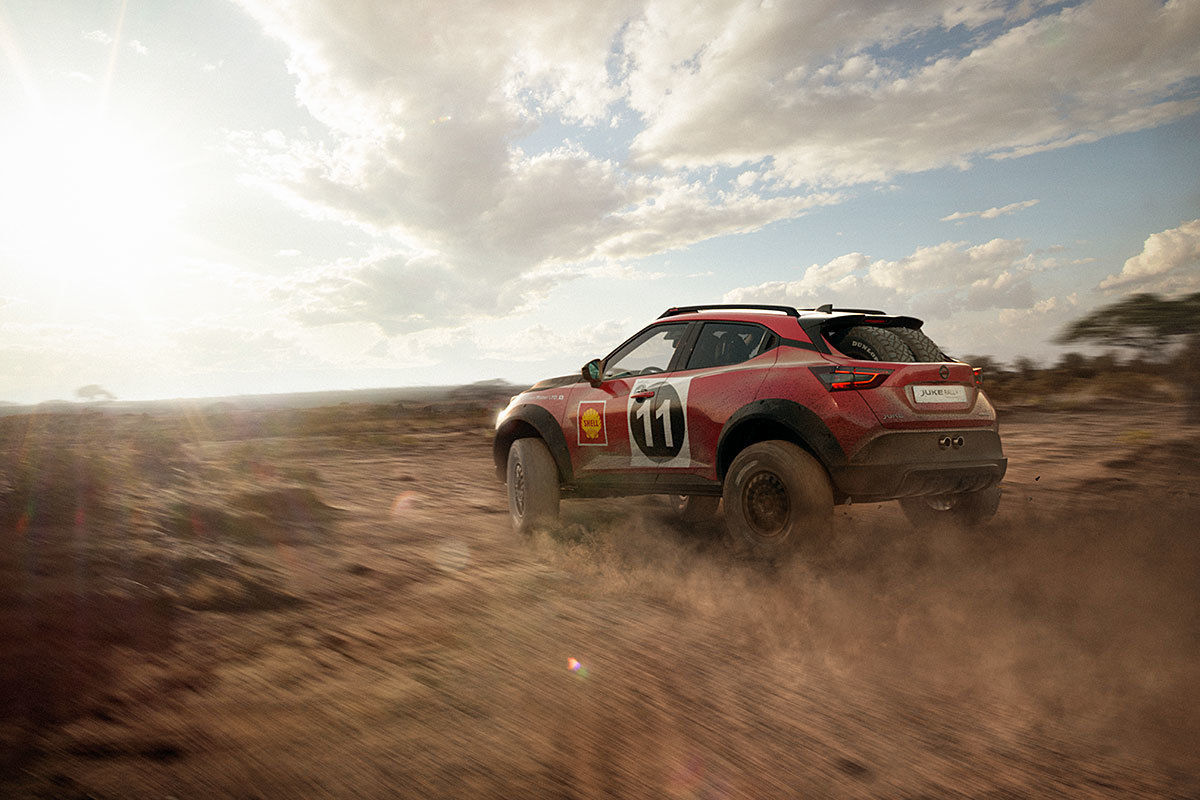 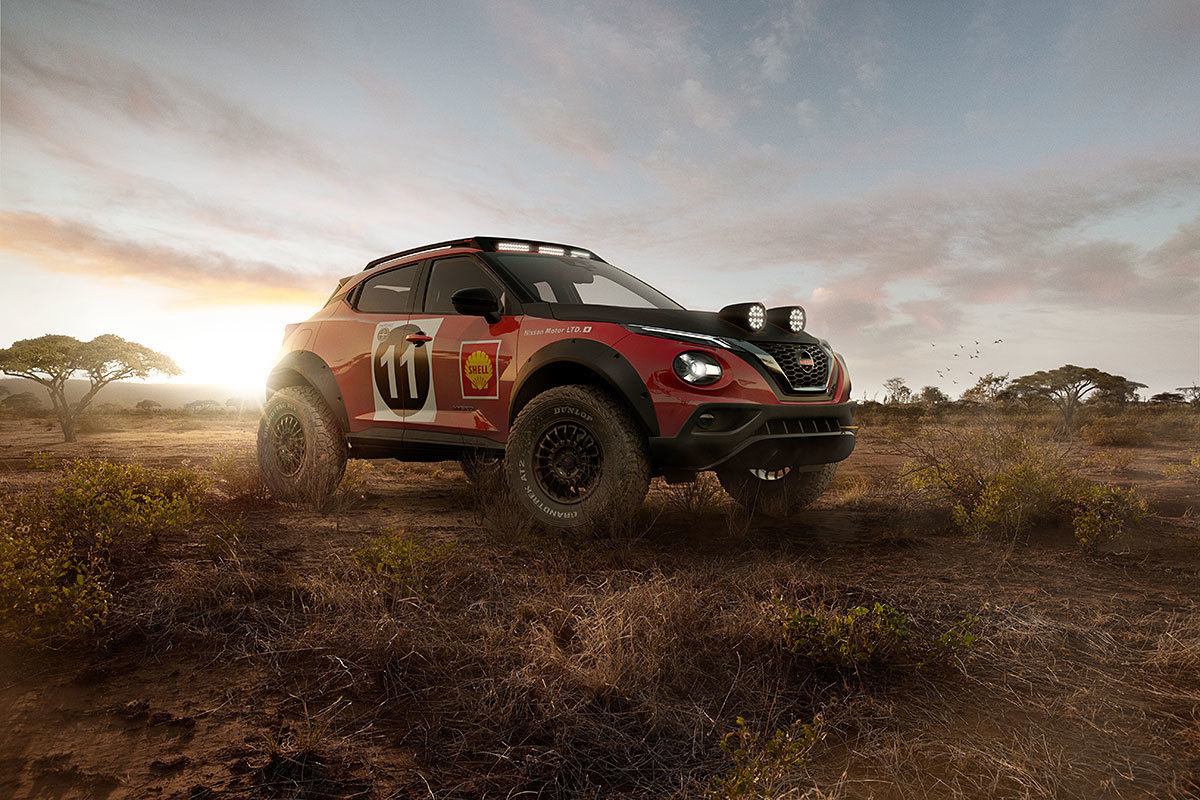