IMAGE NATION is a service production company for film and photo in Barcelona & worldwide with more than ten years of experience and expertise in the production business in the areas of transportation and advertising. It coordinates productions in southern and northern Europe, in Malaysia, Singapore, in the US as well as in South Africa. Among Image Nation’s clients are Audi, Adidas, Citroën, Honda, Porsche, Sedus, Toyota and VW. GoSee : imagenation.es 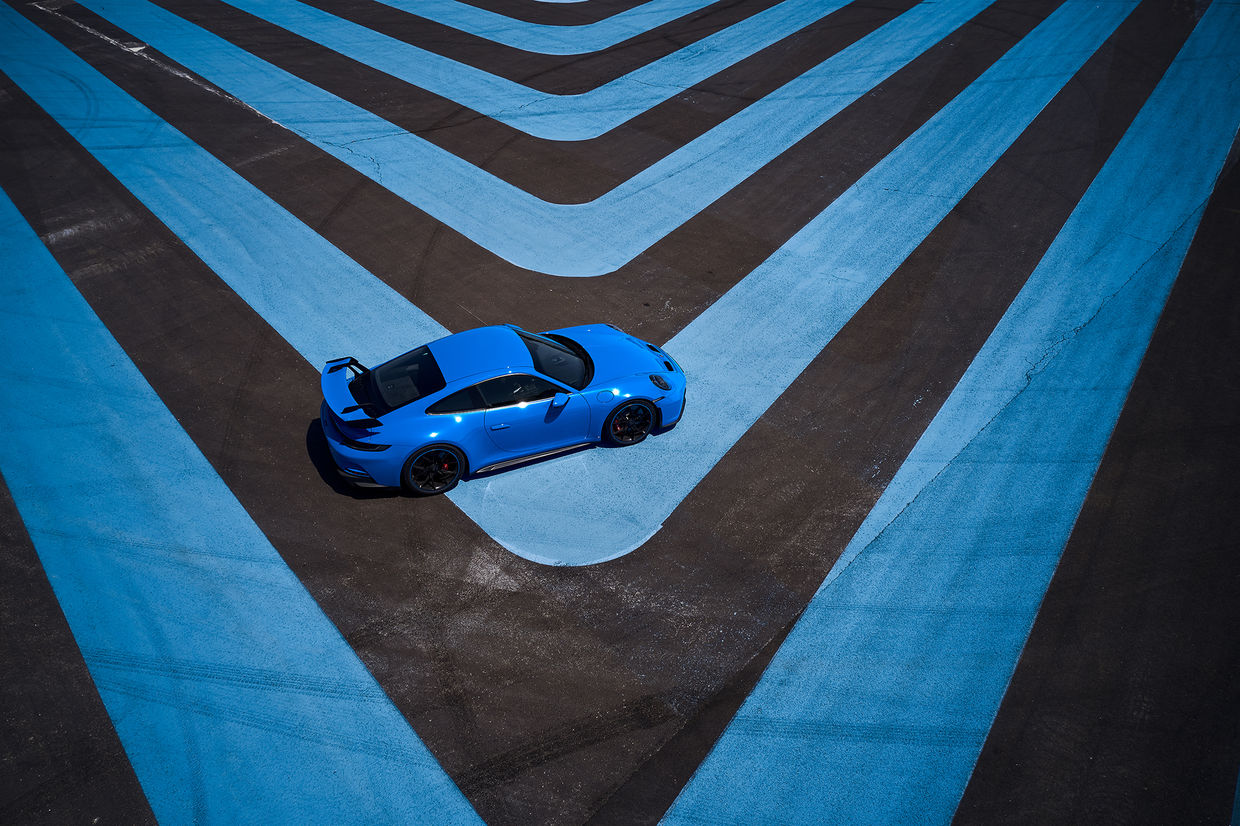 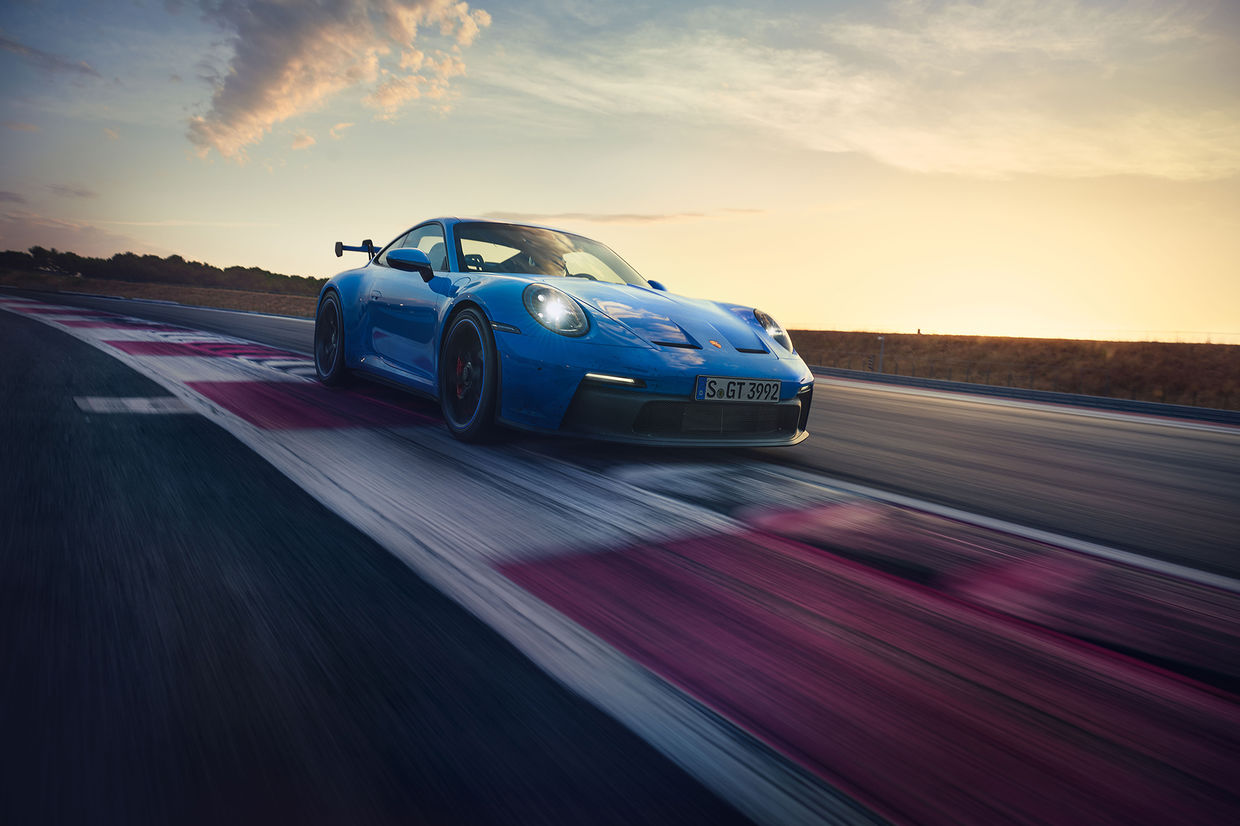 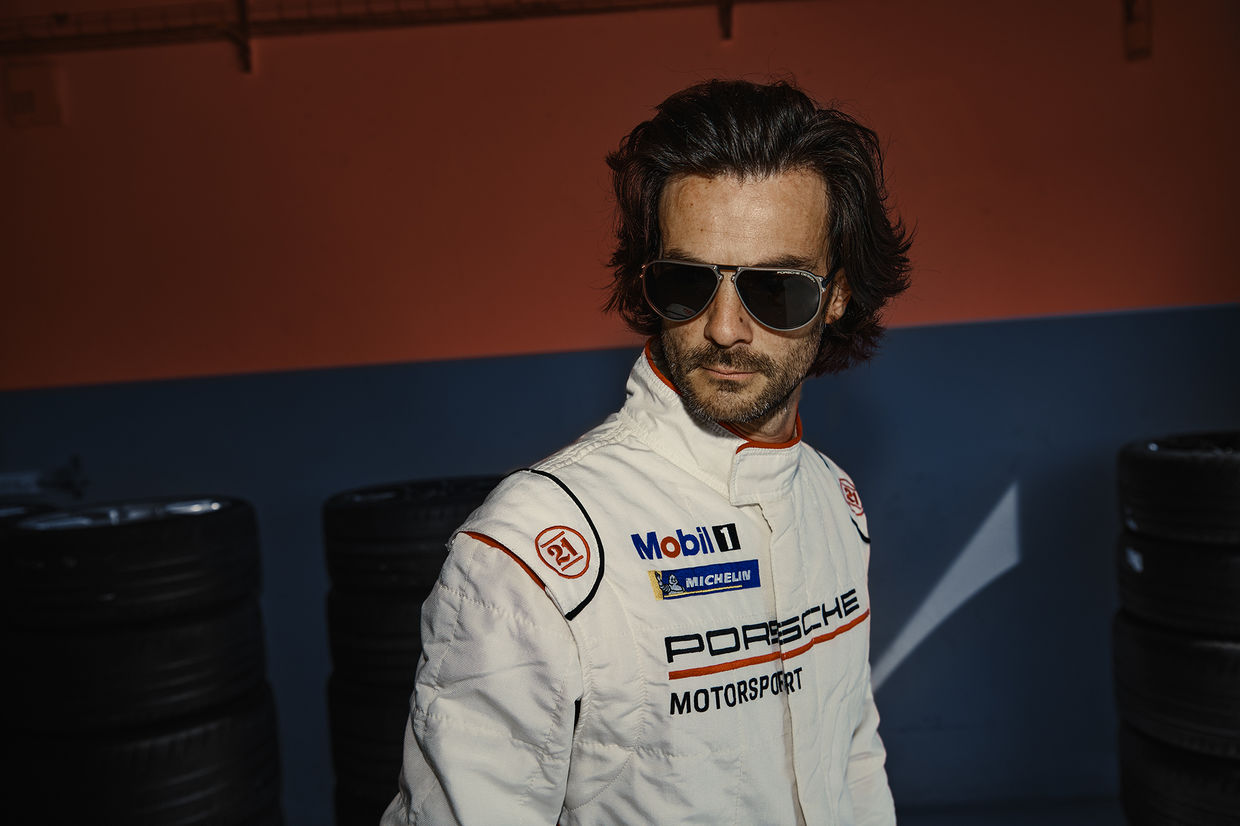 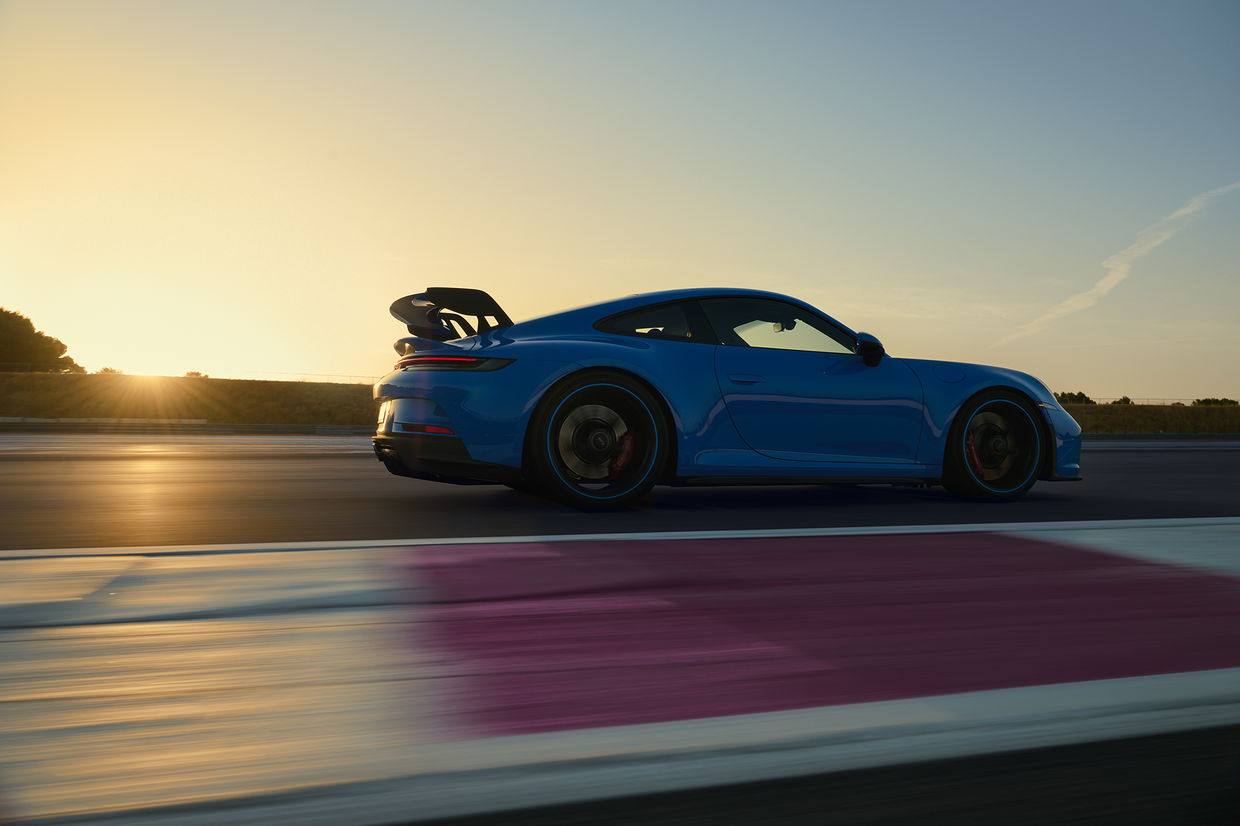 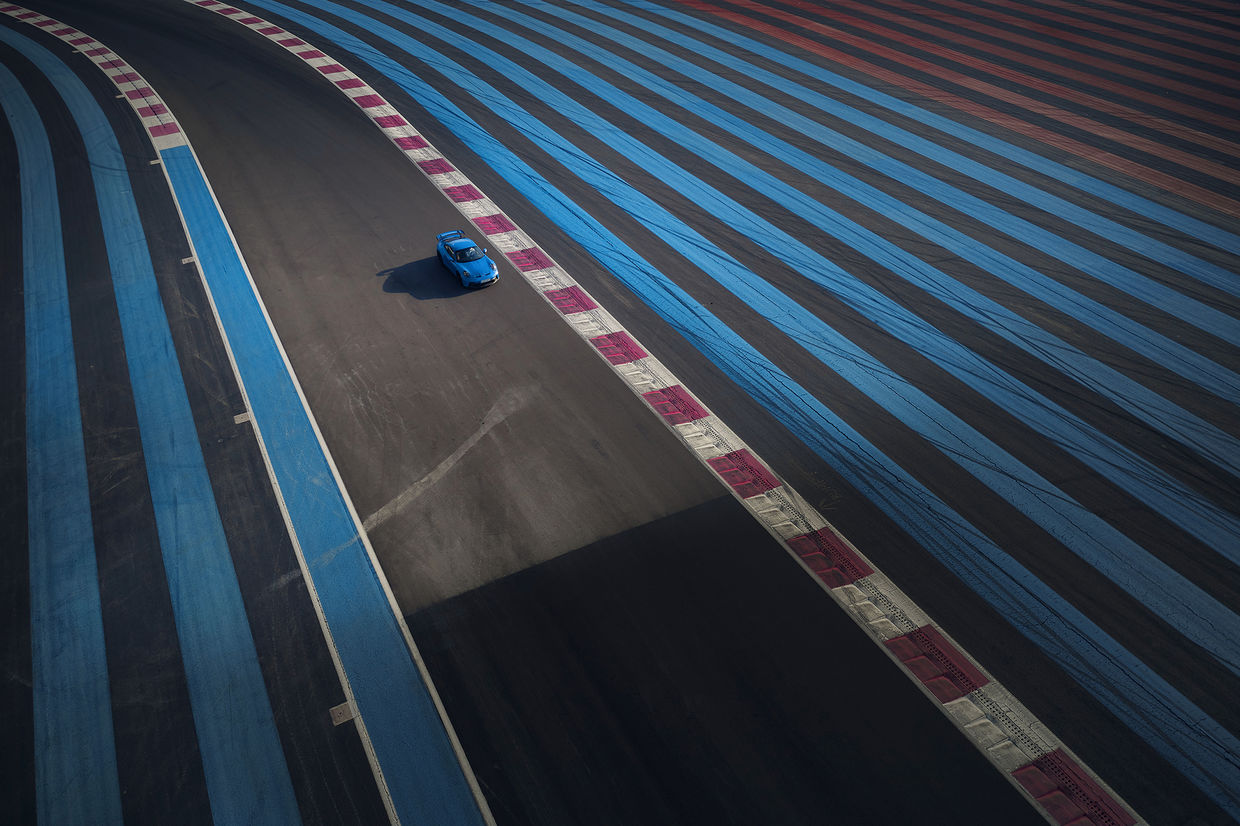 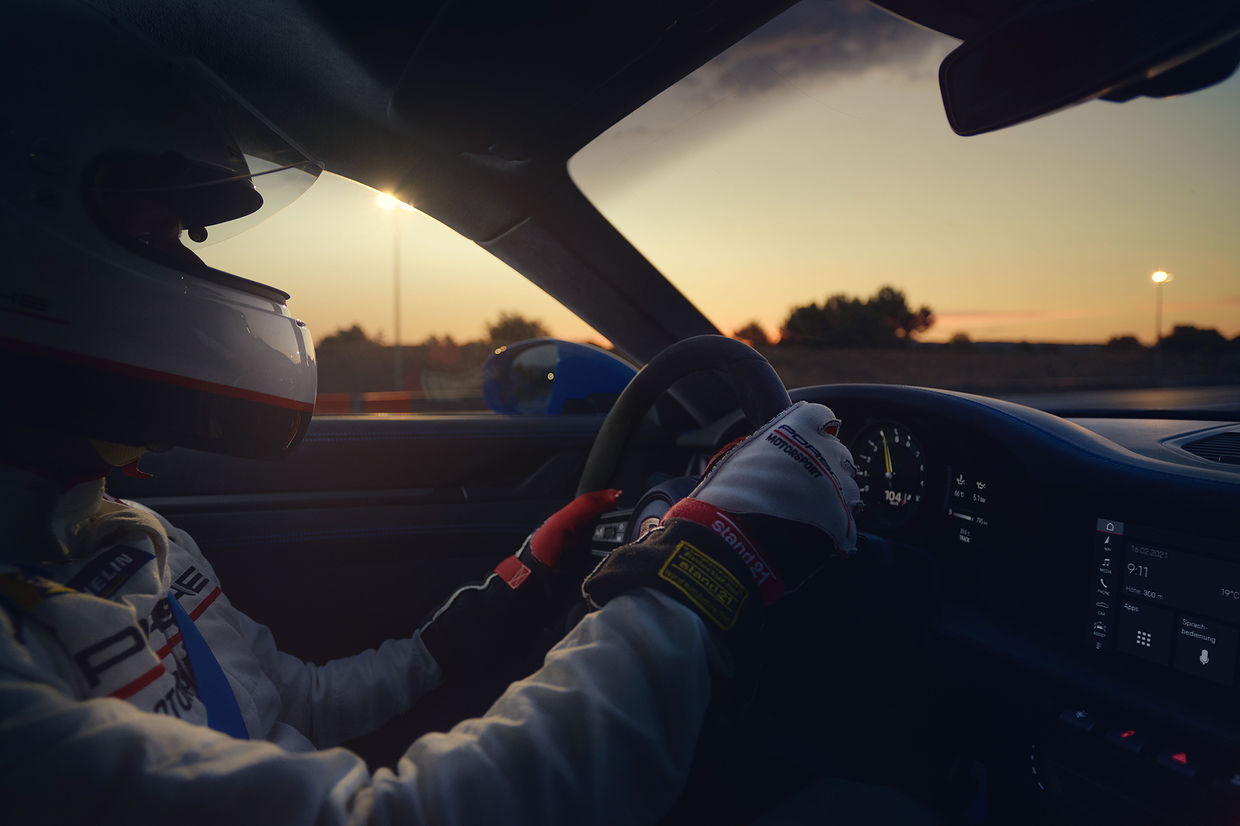 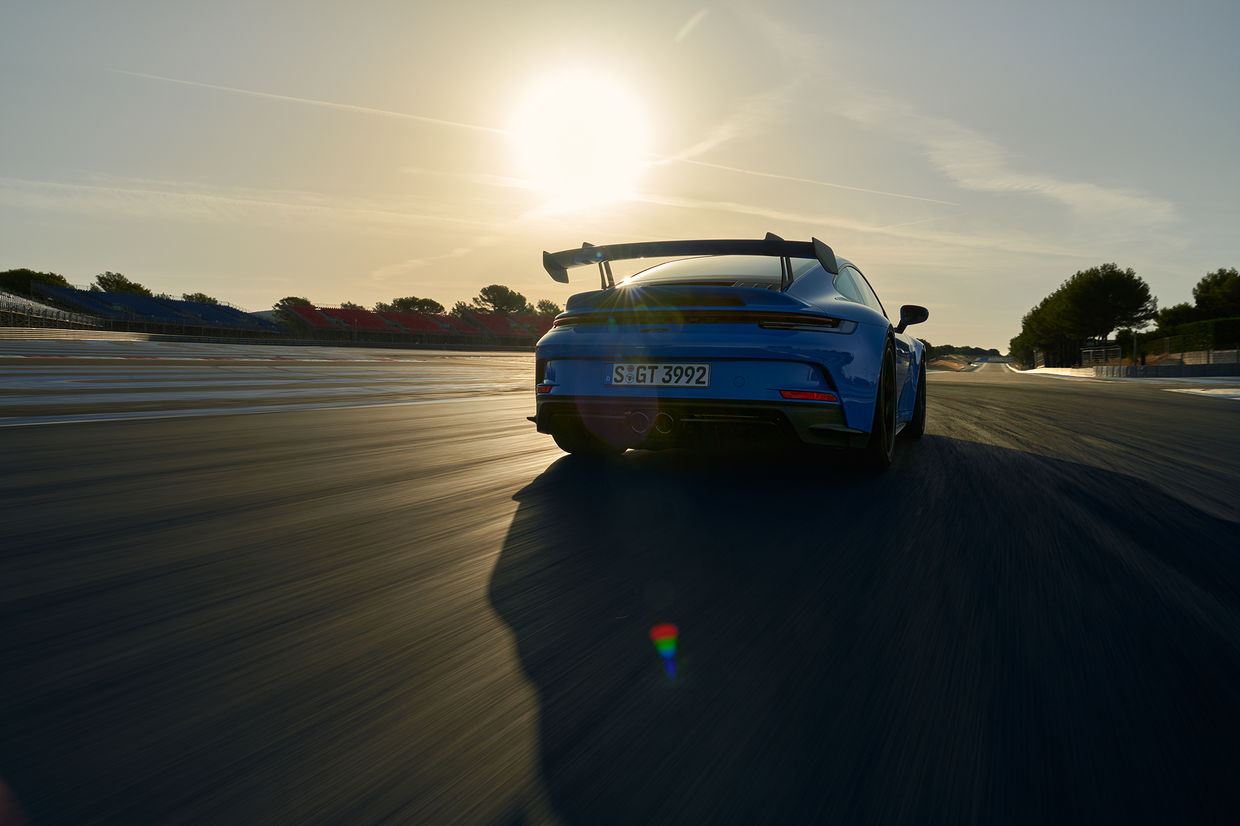 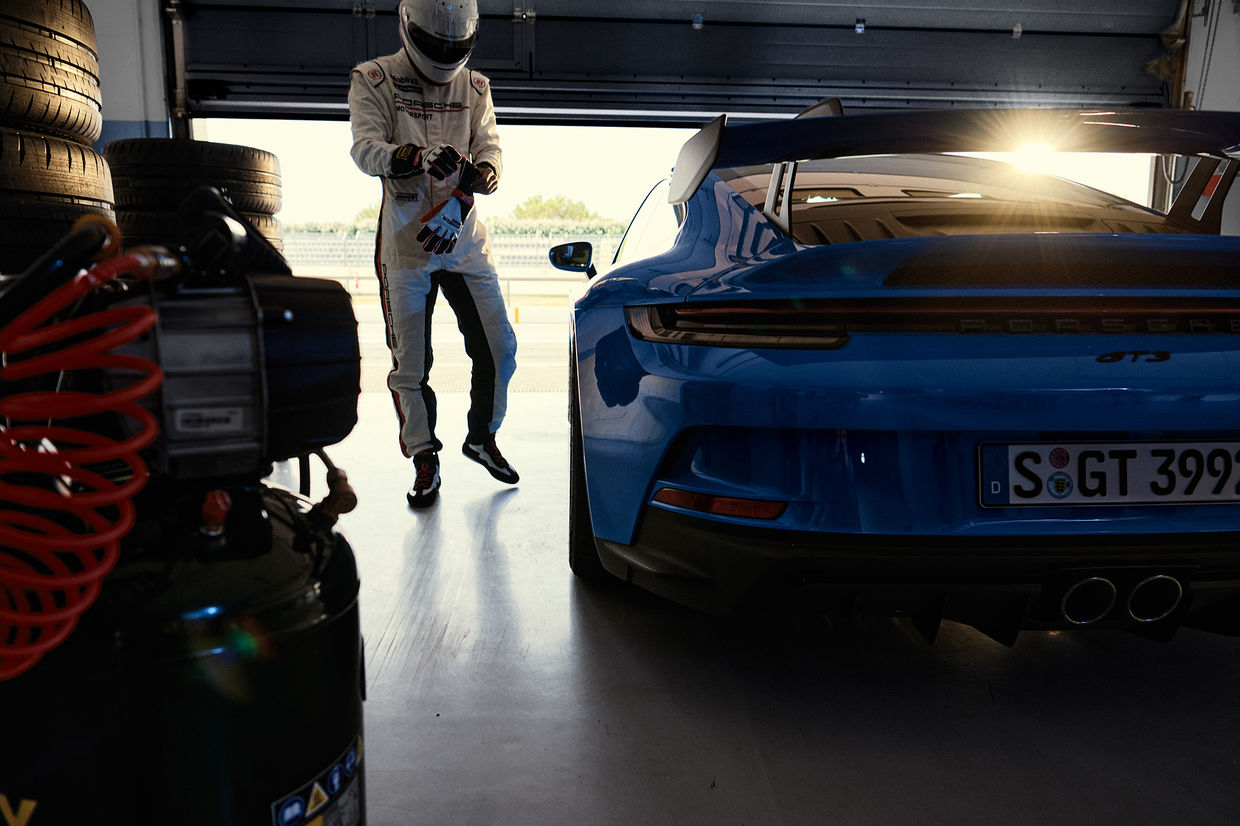 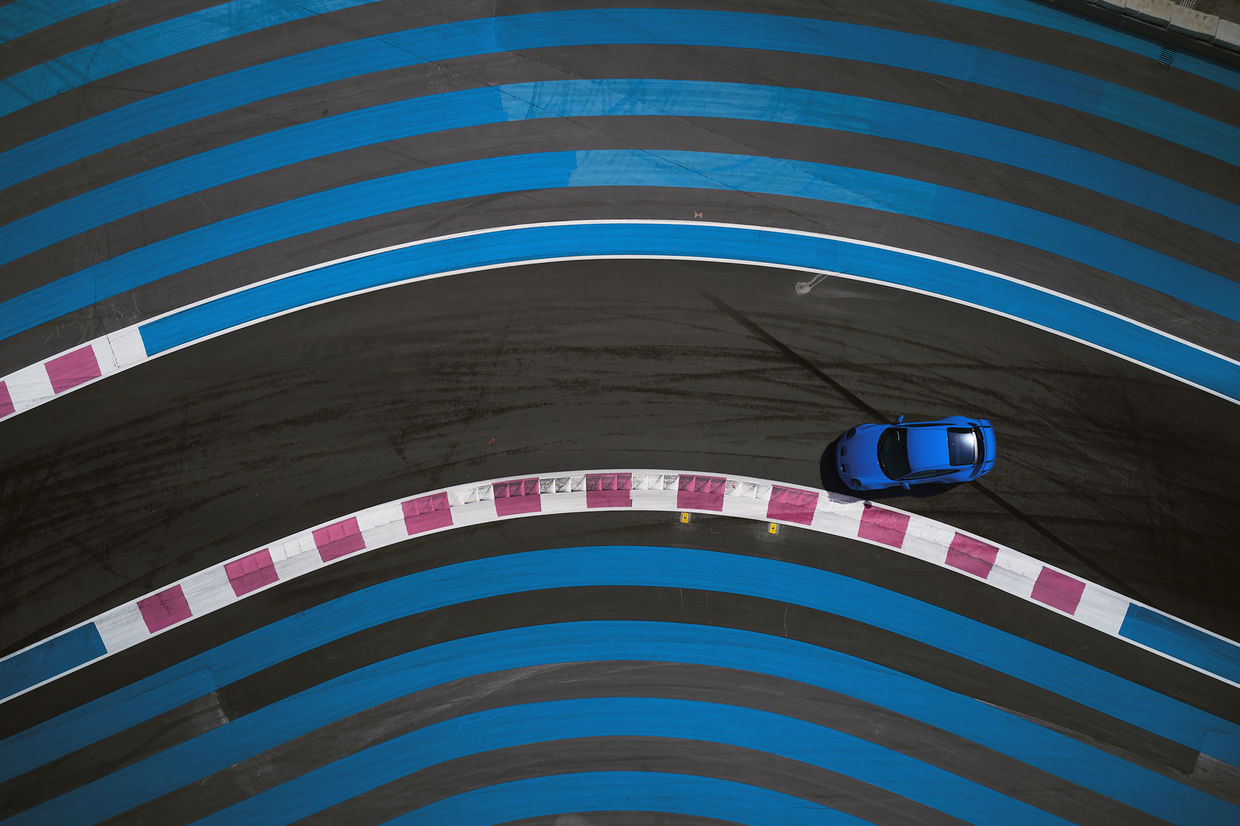 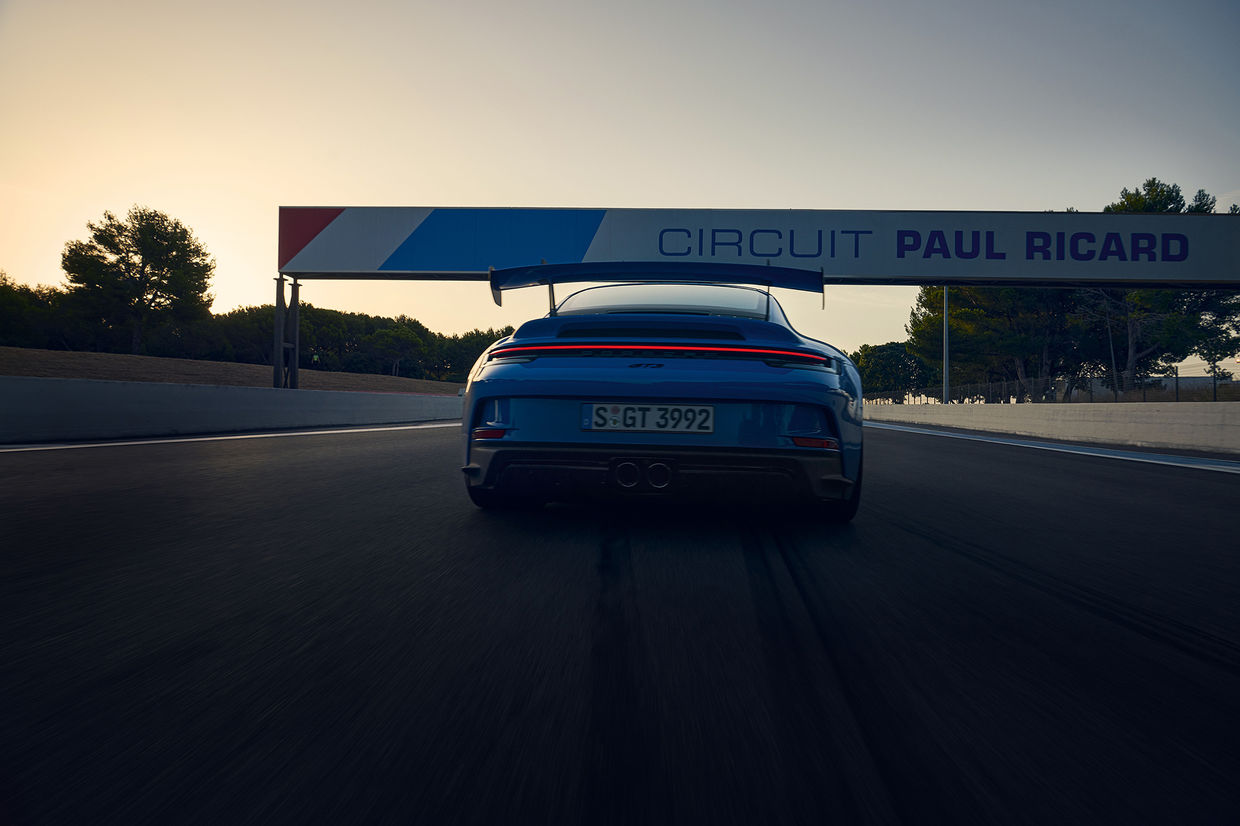 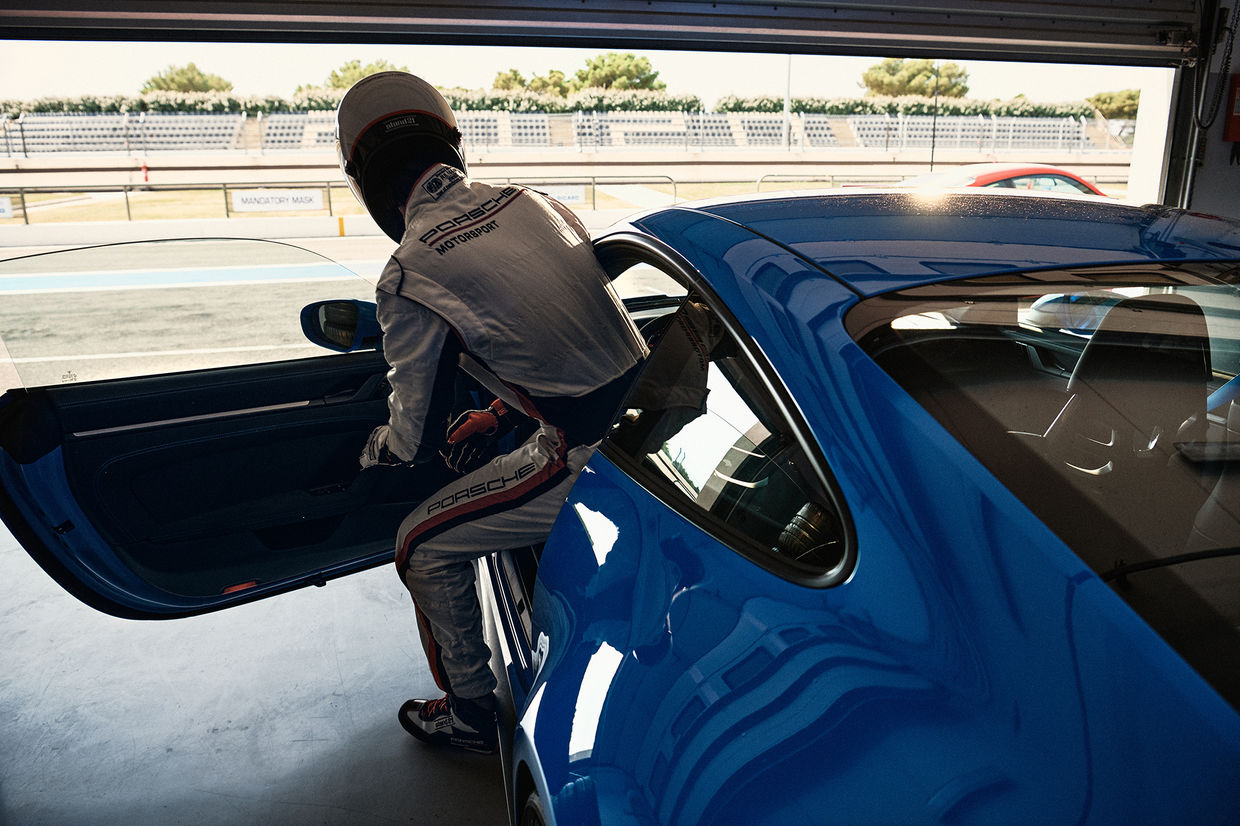 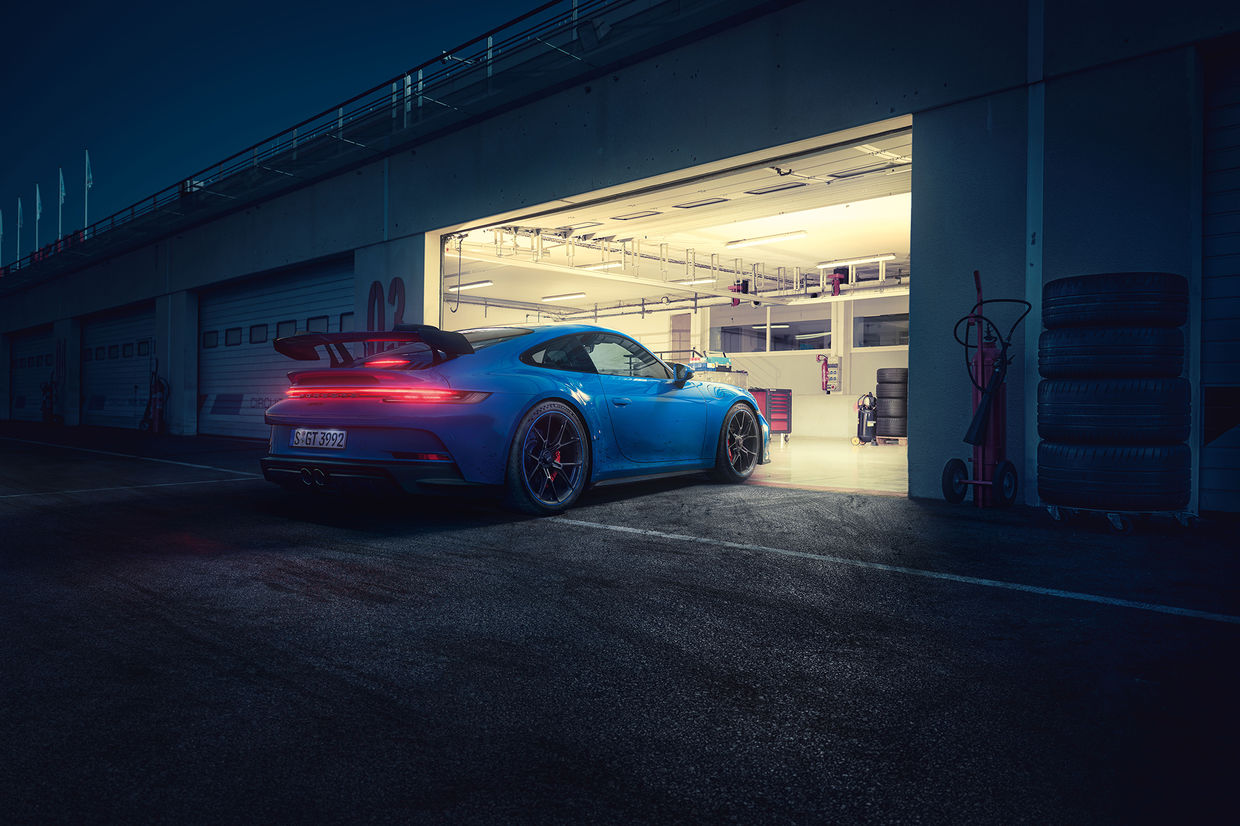 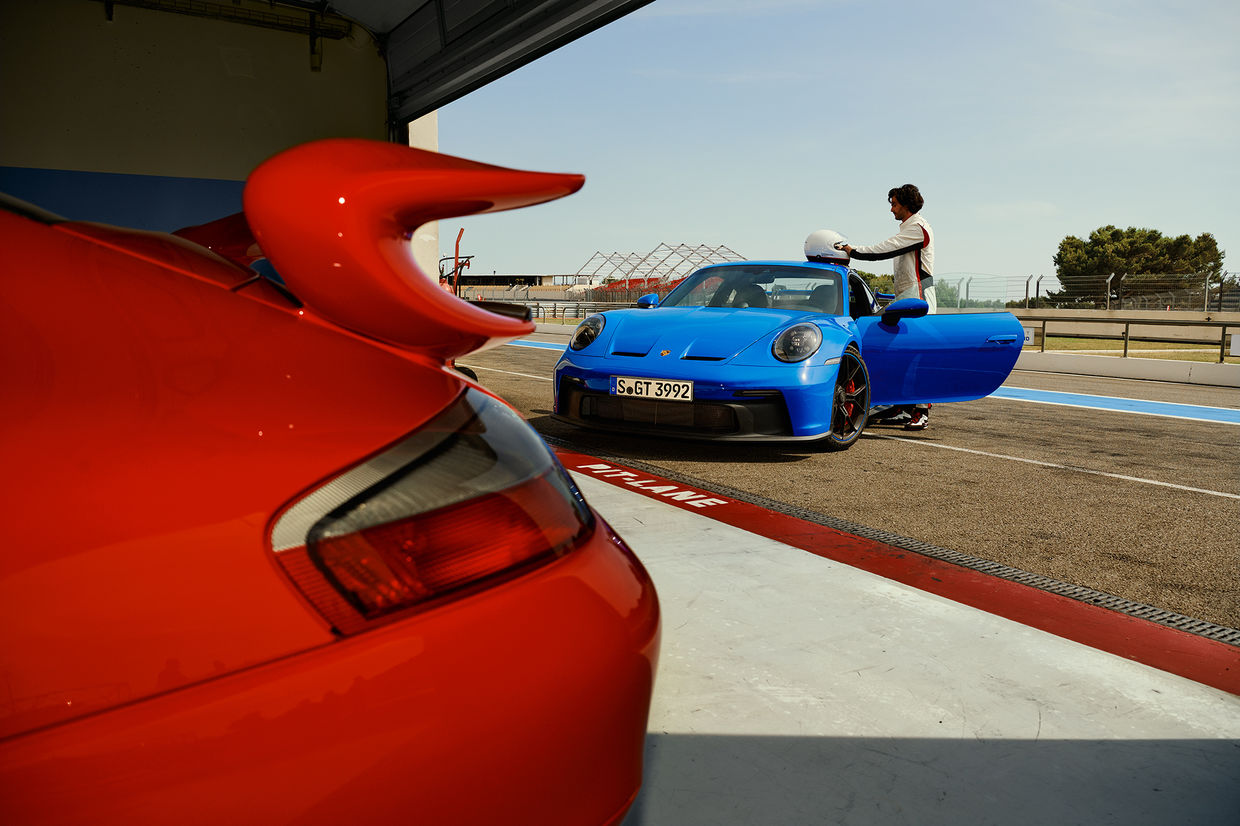 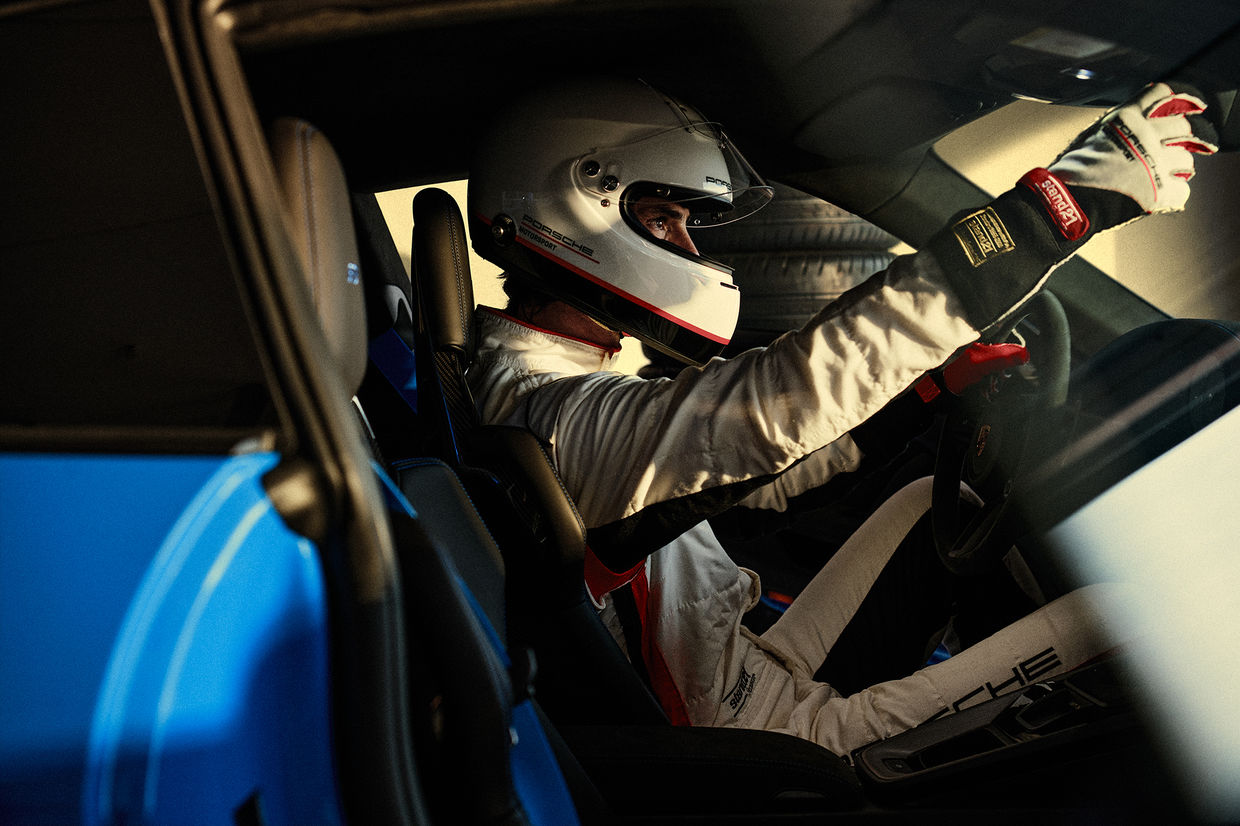 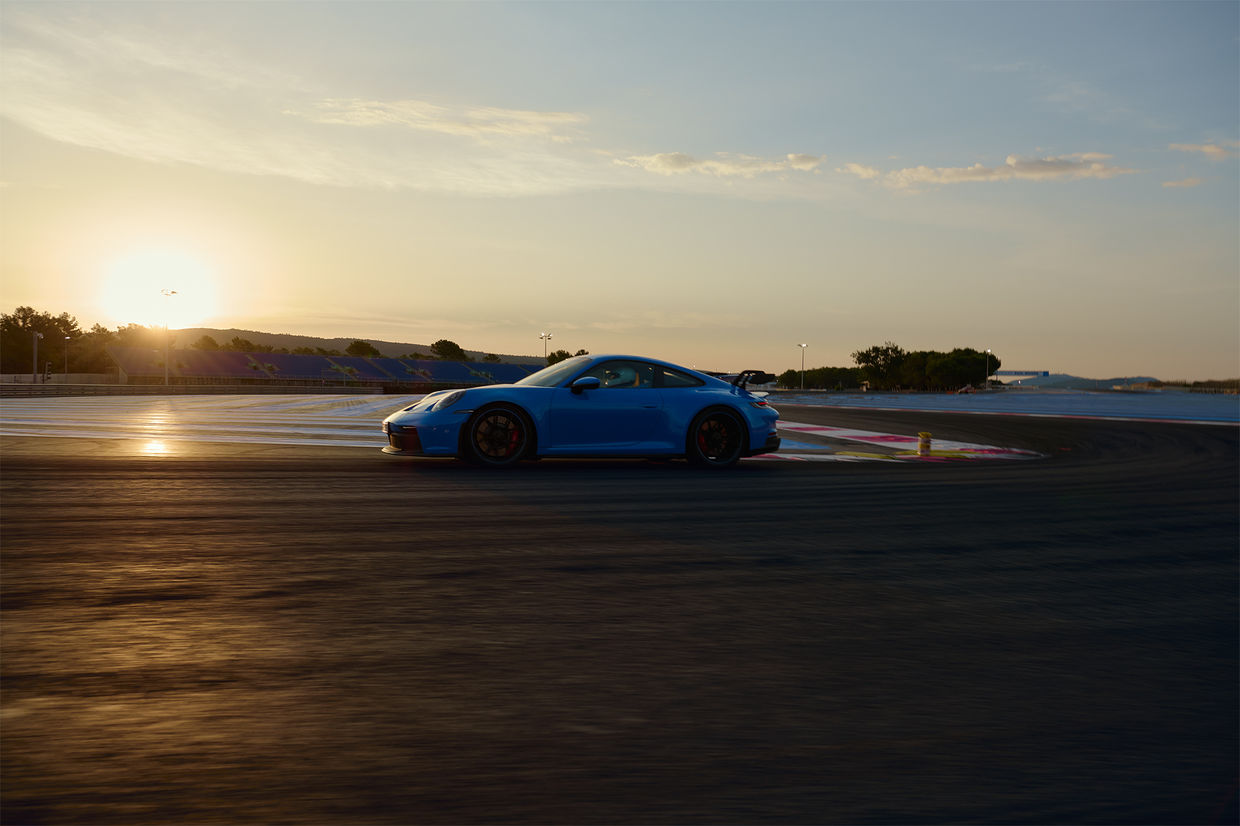