About – David Maurer. Born in the mid-seventies and after assisting various photographers in the field of people and transportation photography, he explored the world, working on cruise ships for eight months, traveling to the north polar region, to Antarctica and to South America. Upon returning, he continued to work as an assistant and started working on worldwide shoots, briefly interluded by a ten-month trip on his own to Australia, New Zealand, Papua New Guinea, and Asia. In 2008, David established his own business as a transportation, people, architecture, and landscape photographer. Since then, he has been commissioned by a continuously growing number of clients. GoSee : davidmaurer.com 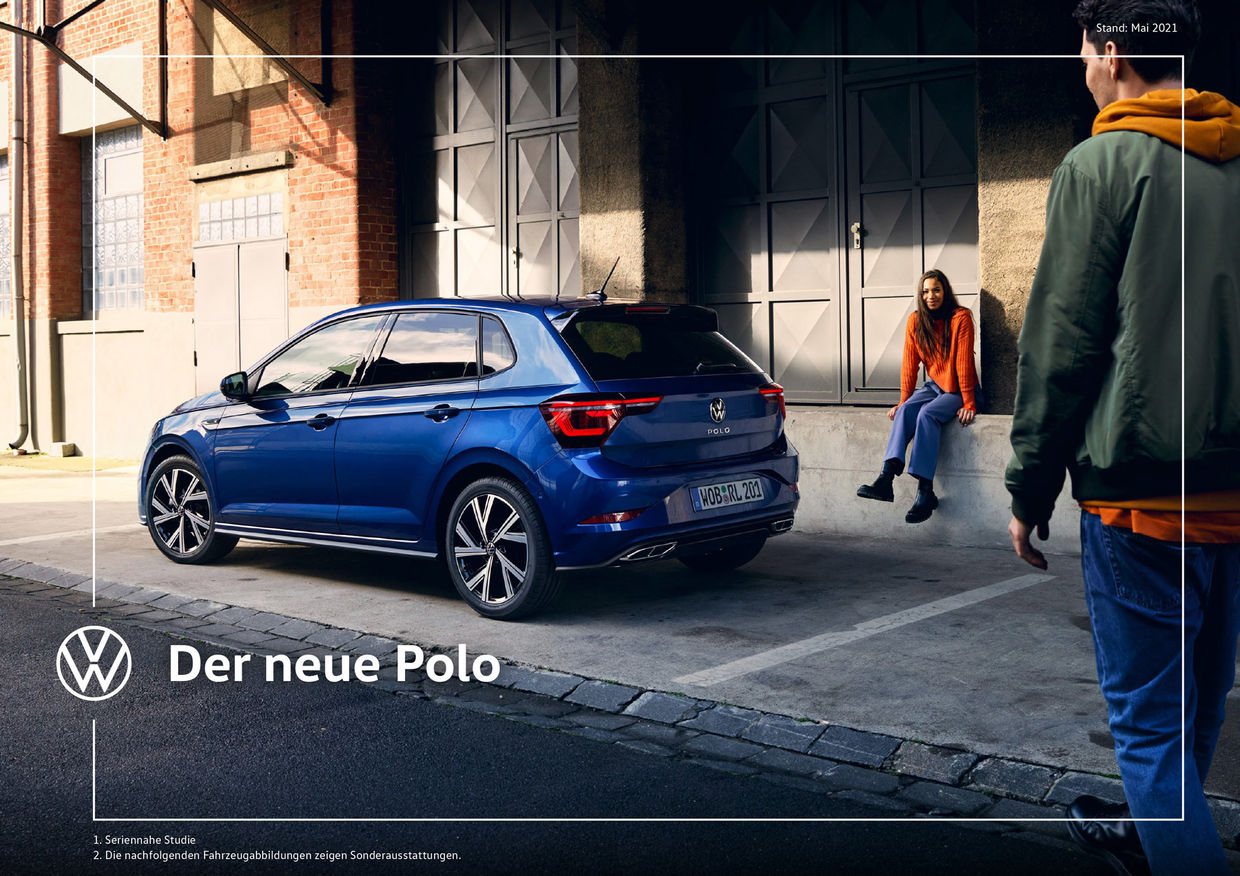 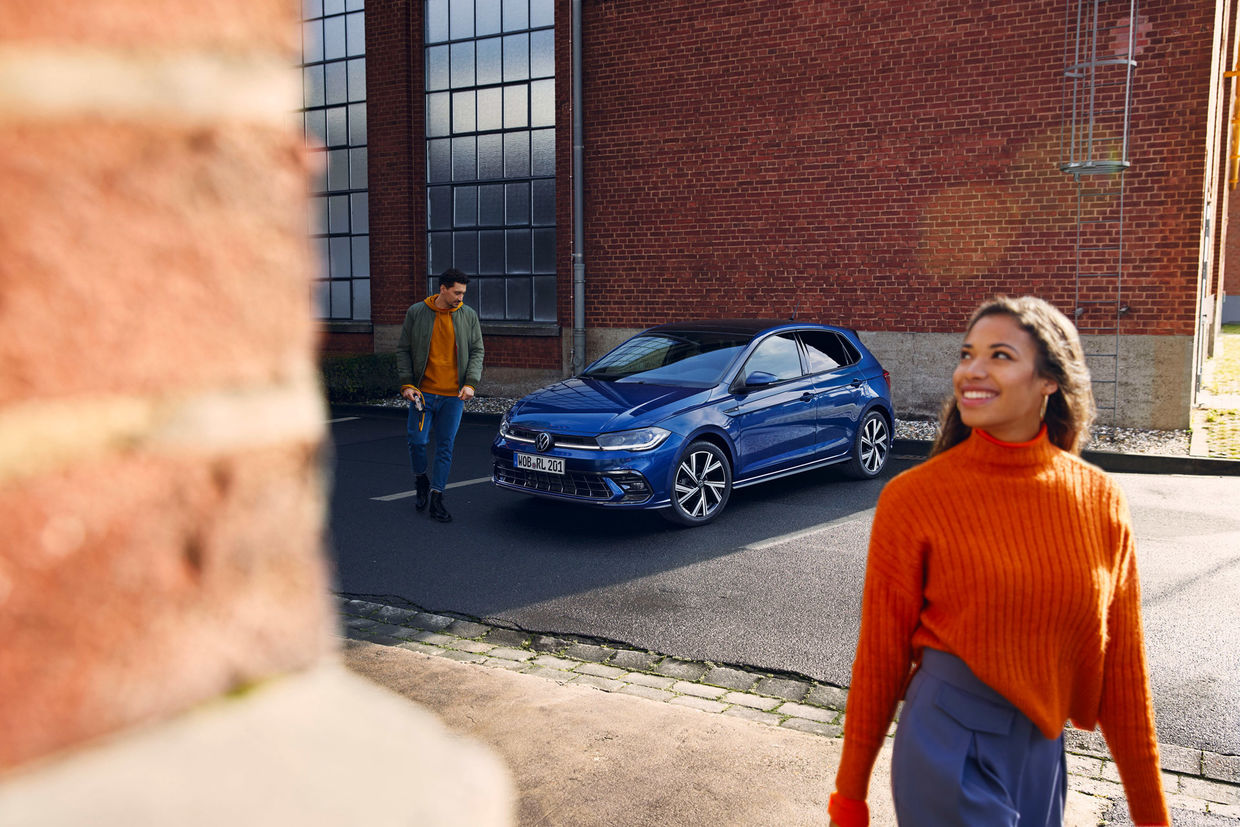 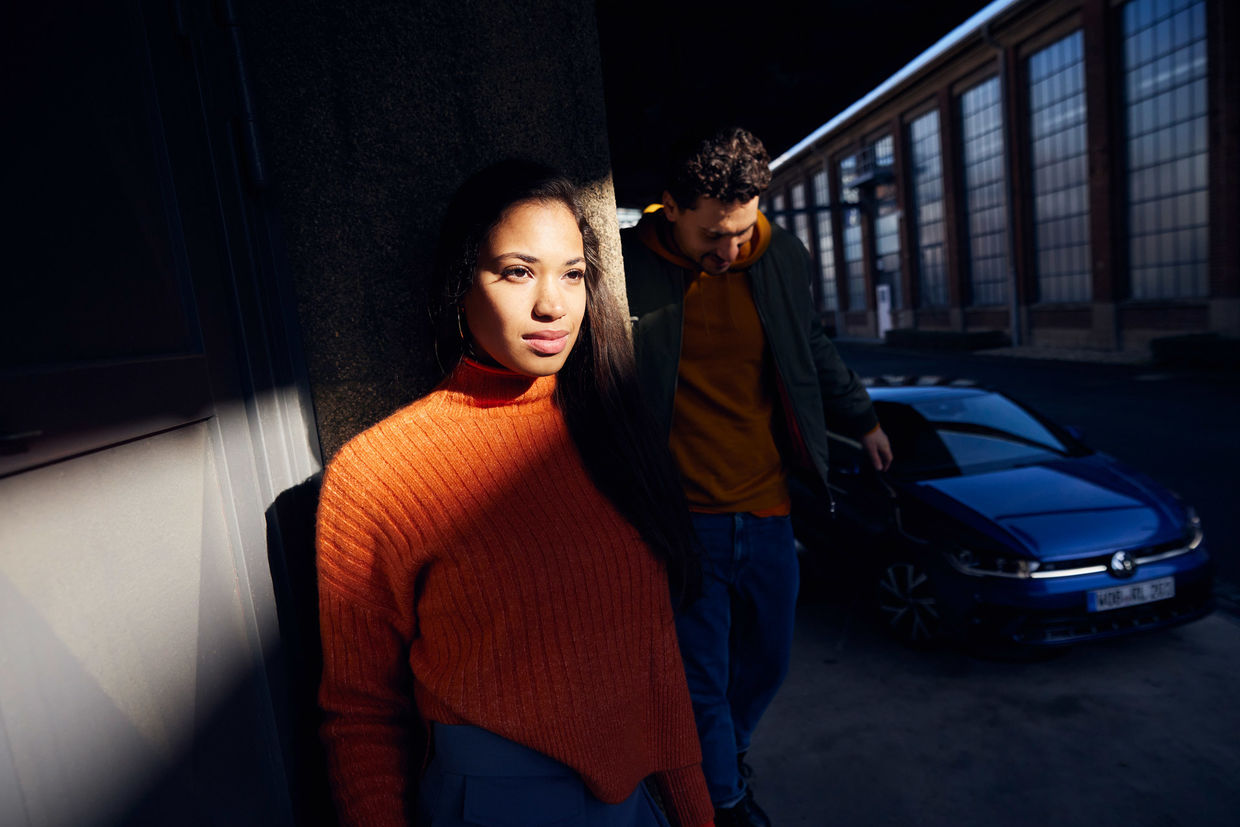 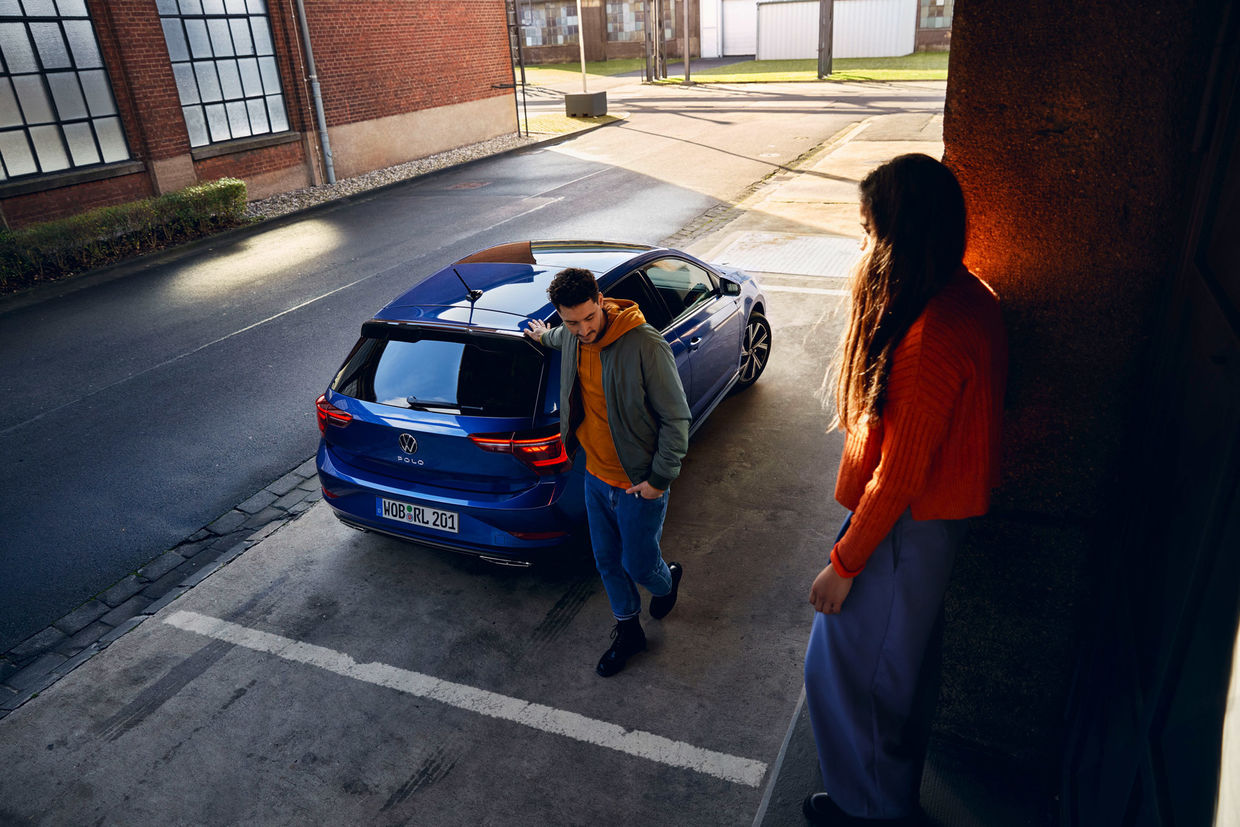 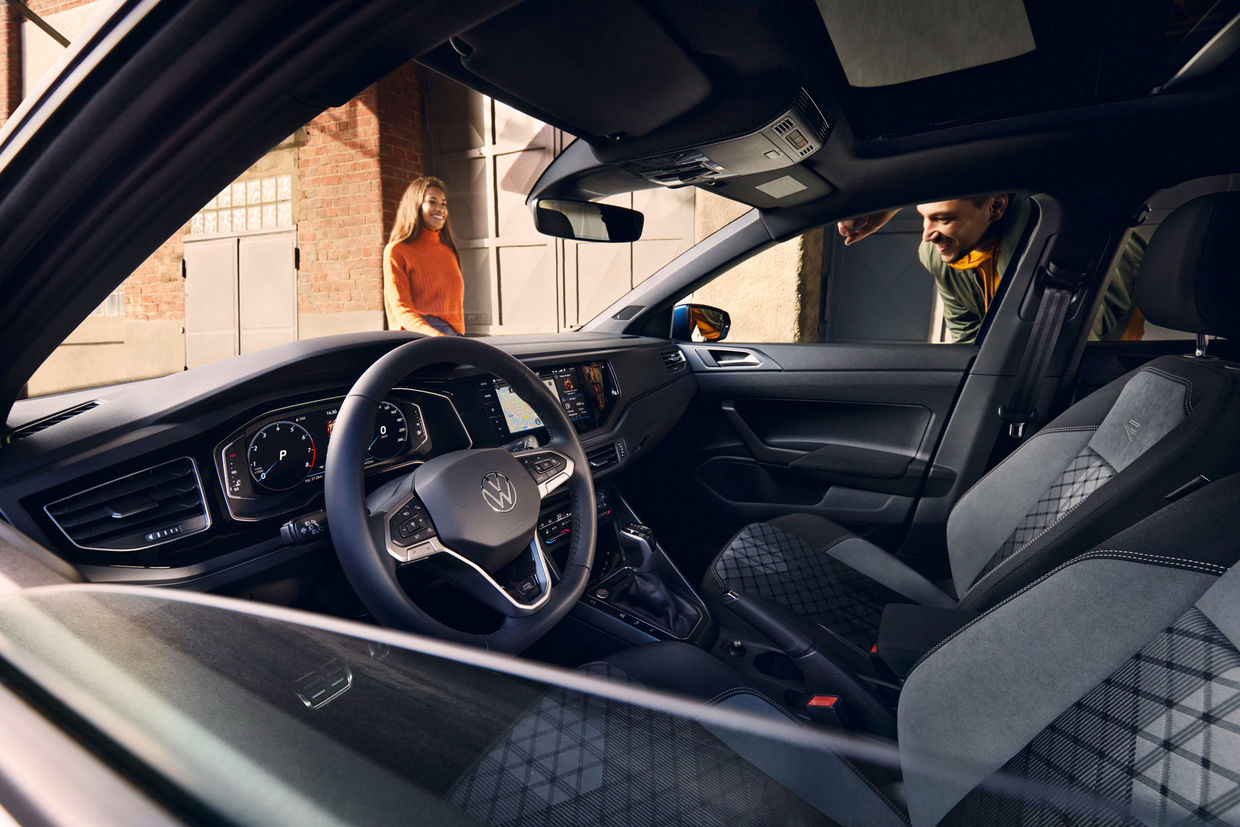 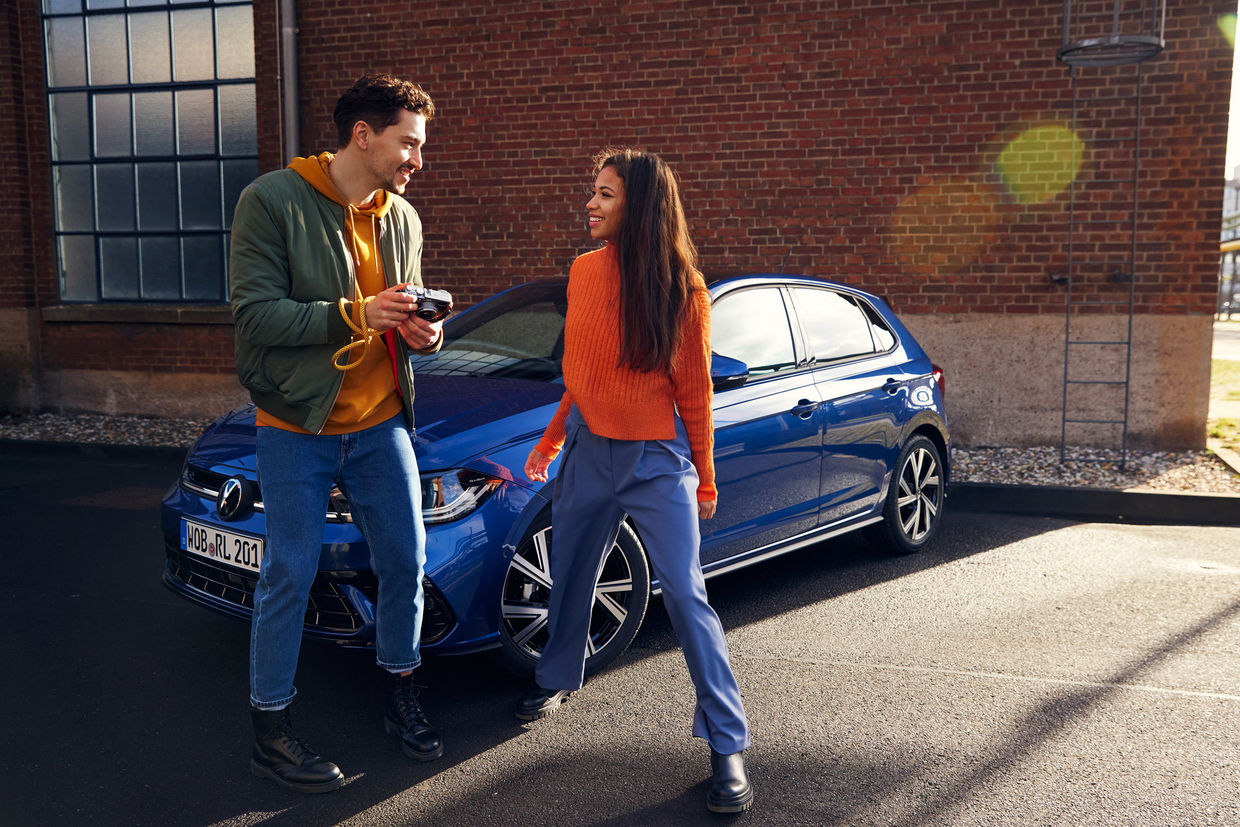 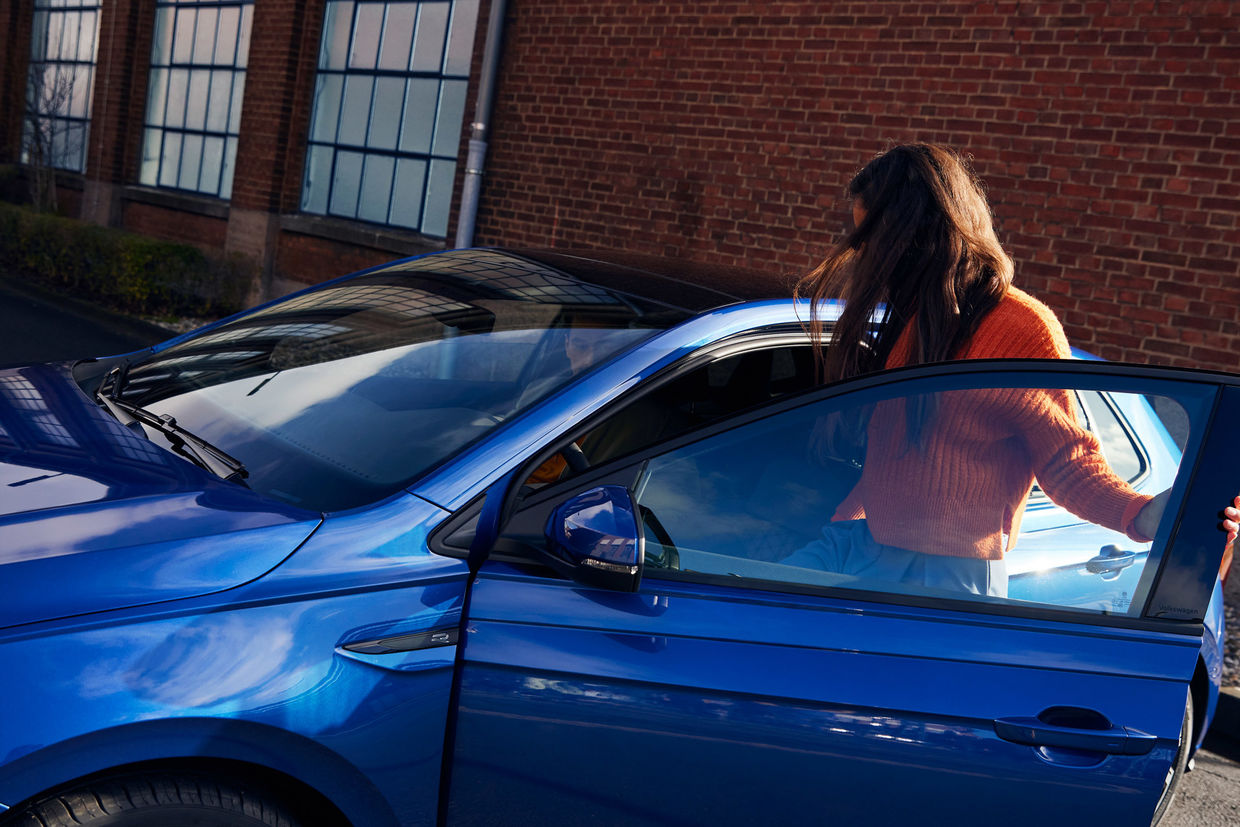 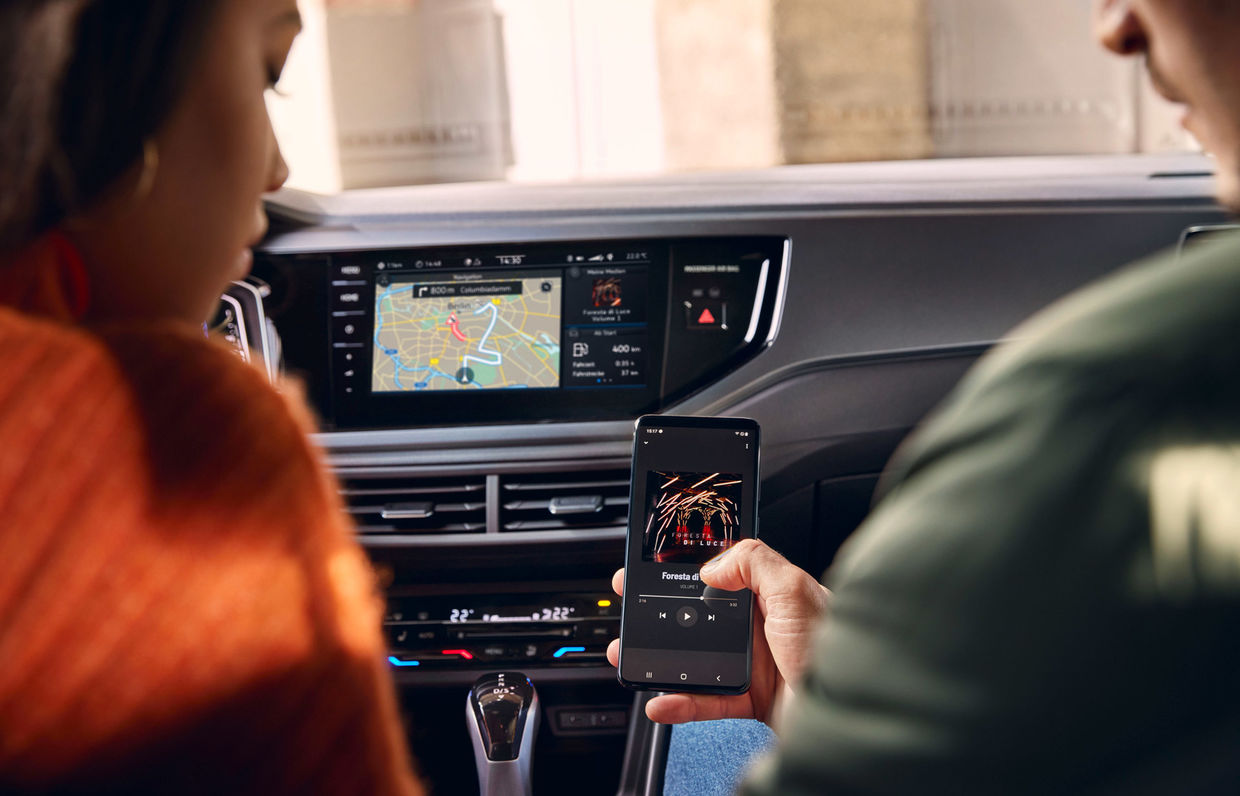 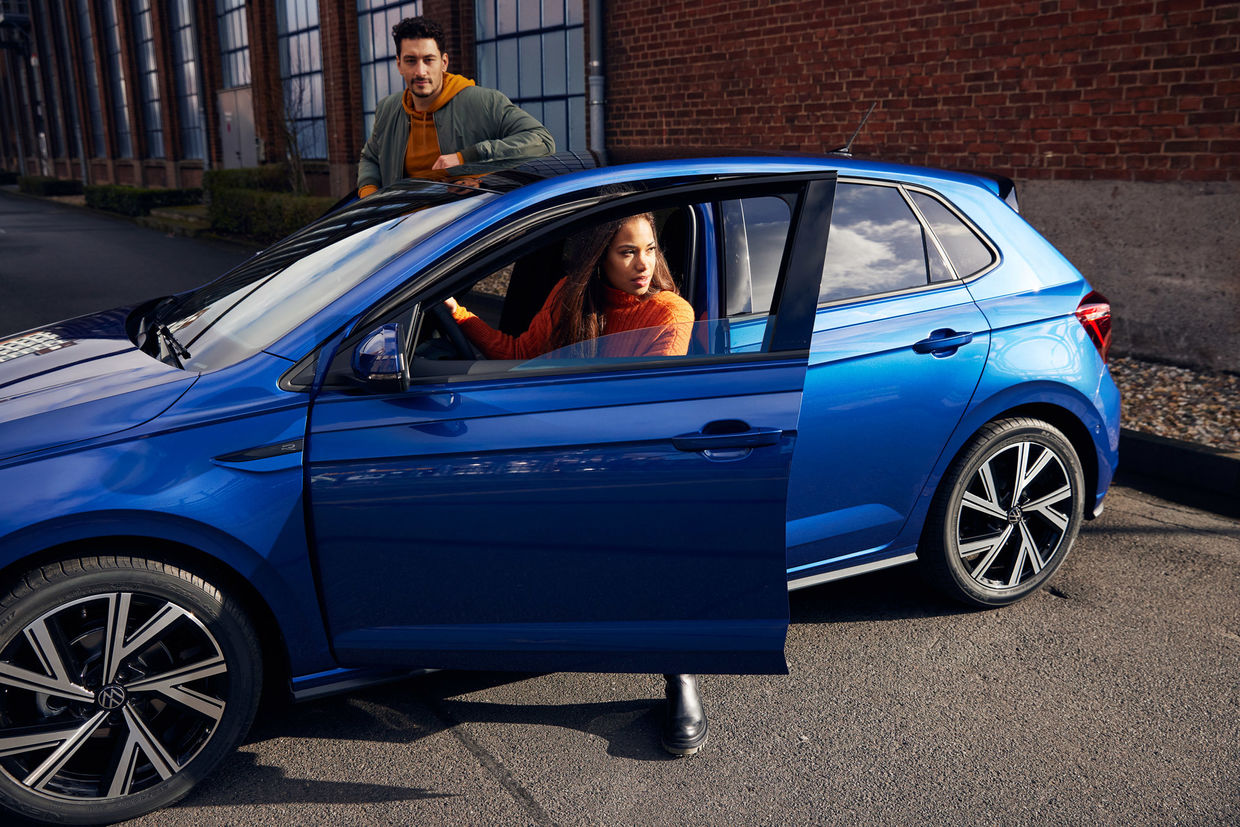 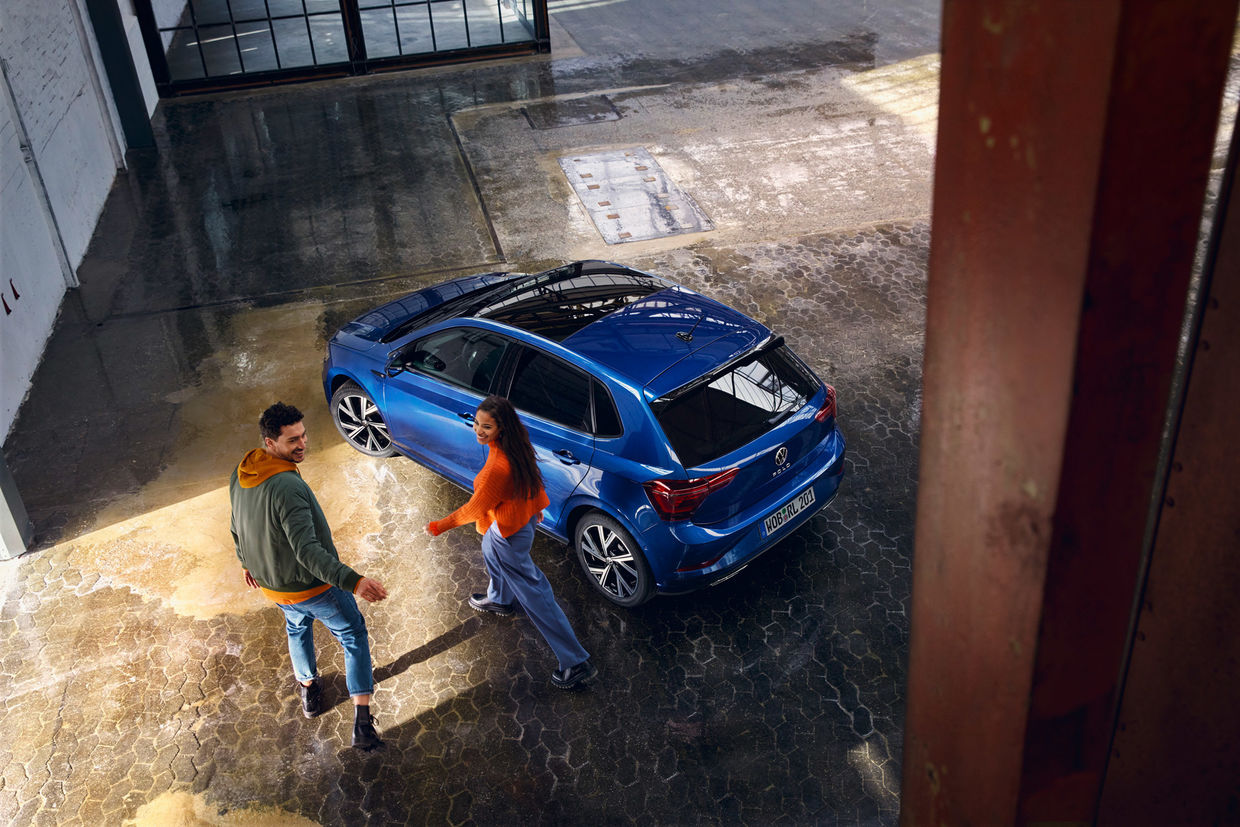 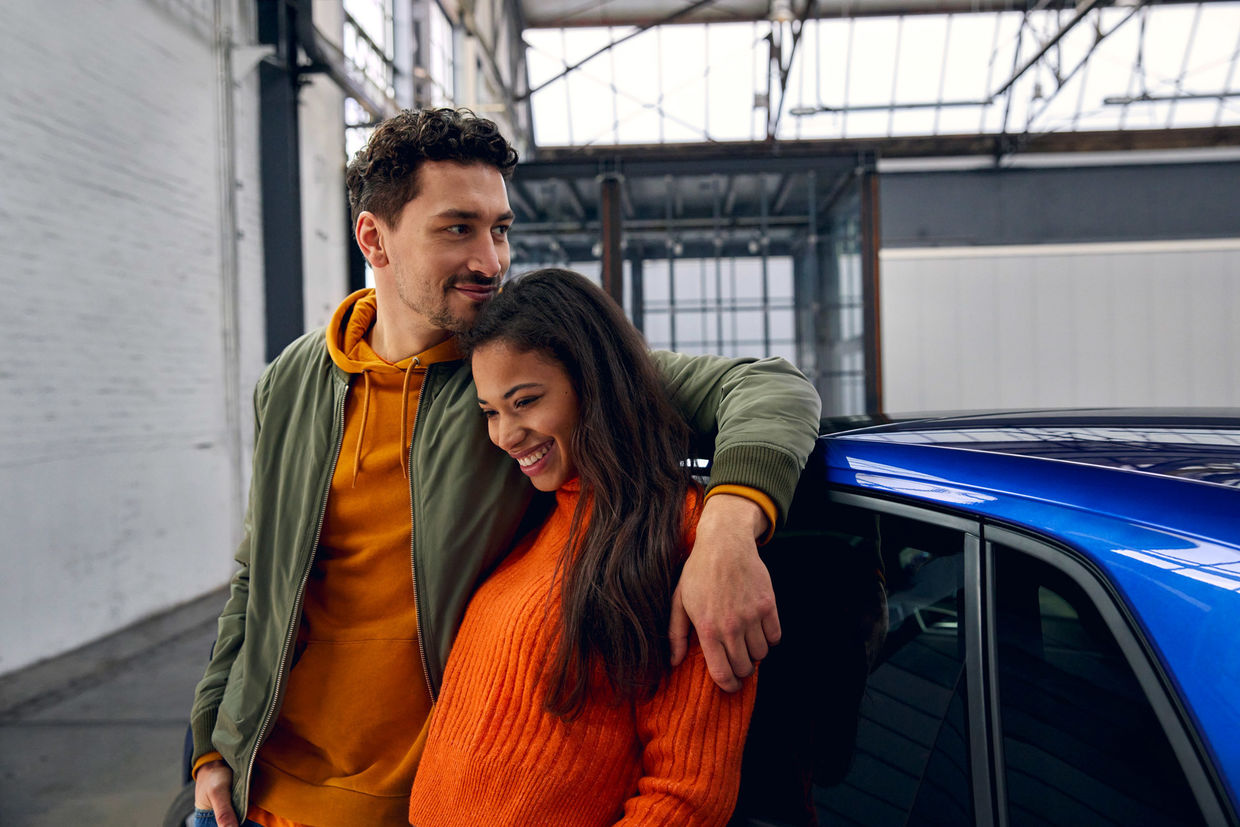 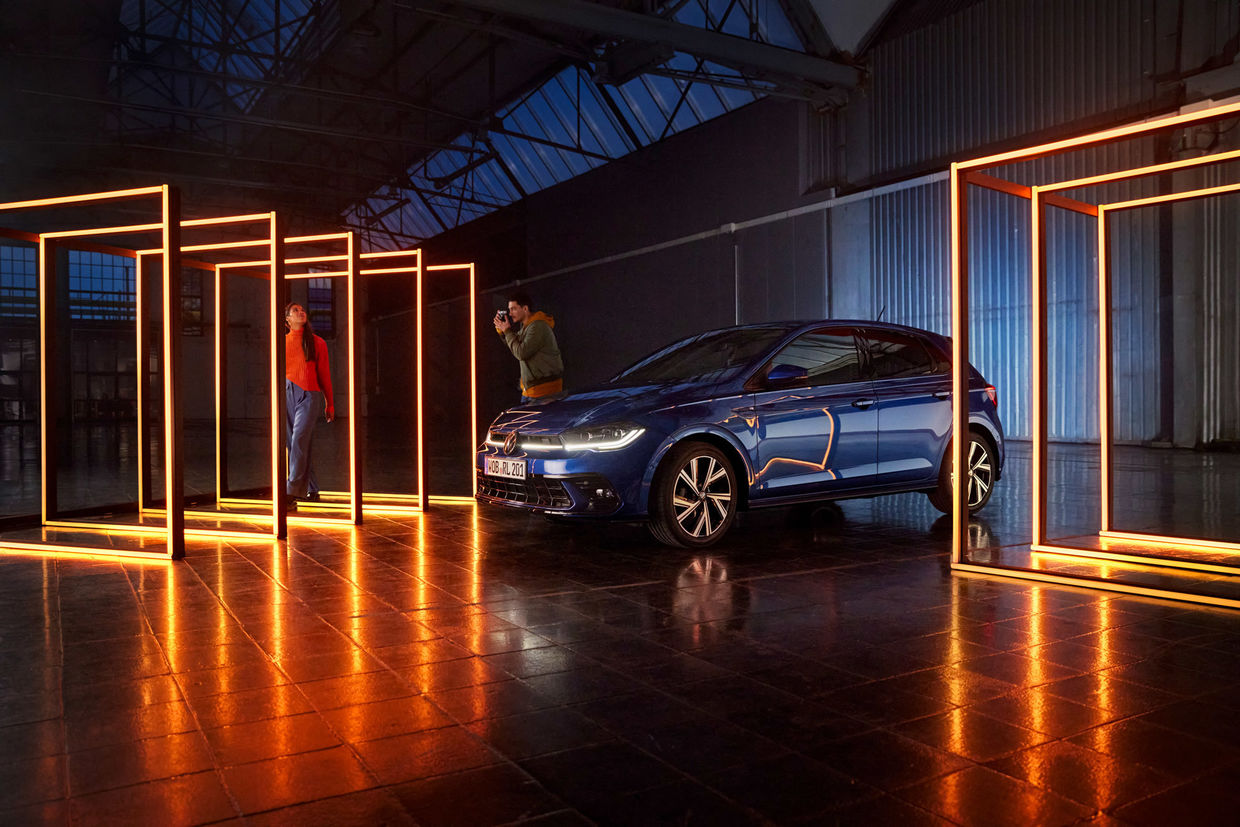 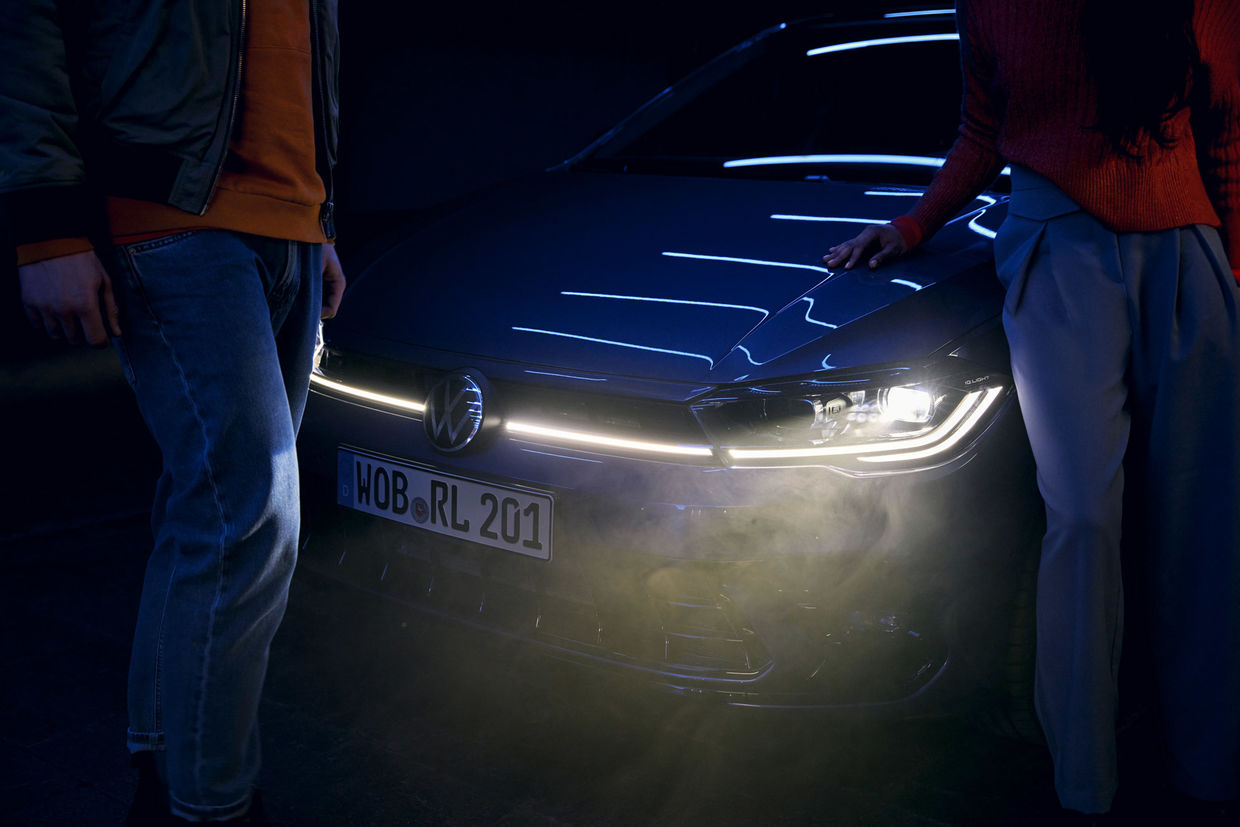