Jazz MANG was born in South Korea and has lived in Berlin since her childhood, where she completed her training as a graduate make-up artist. Clients love her clear vision and the enthusiasm with which she commits entirely to any given project. Her great interest for fashion, interior design and contemporary art is palpable throughout her oeuvre, which is marked particularly by her quality as a creative keen on experimenting. 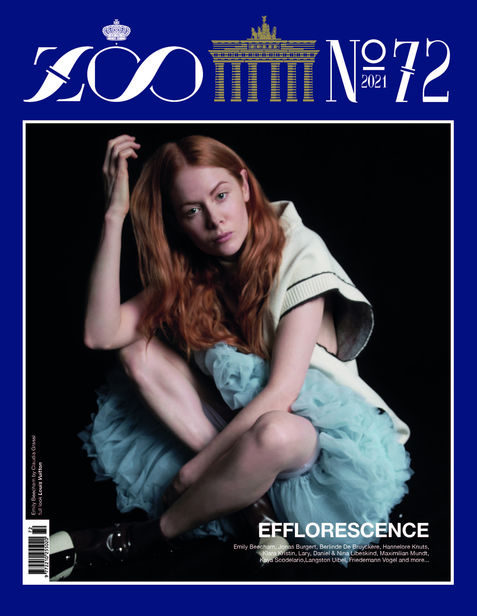 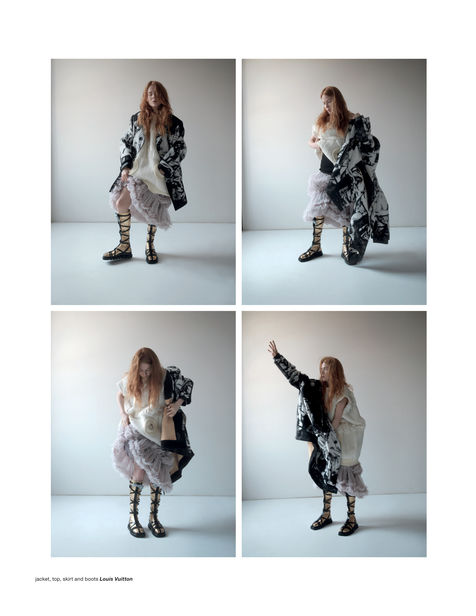 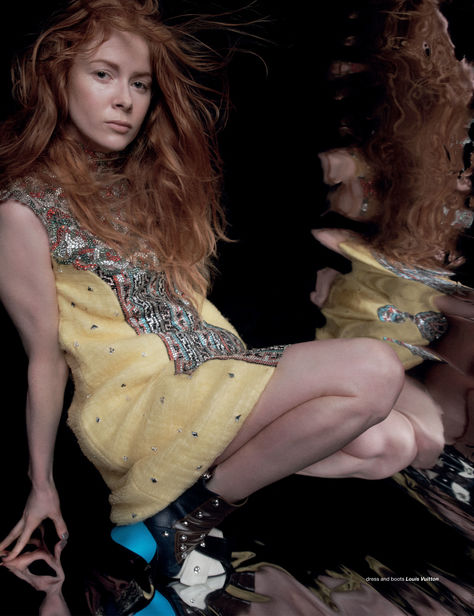 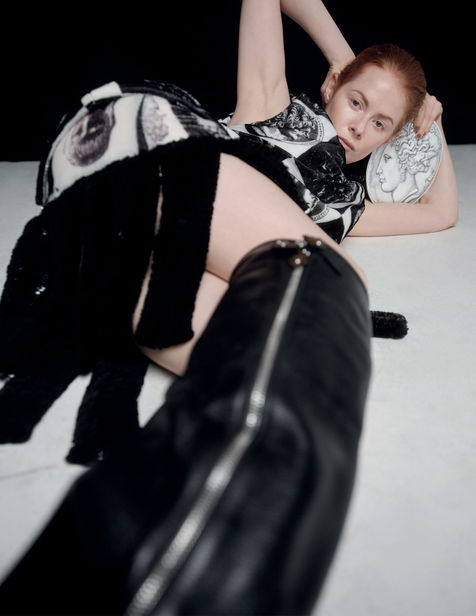 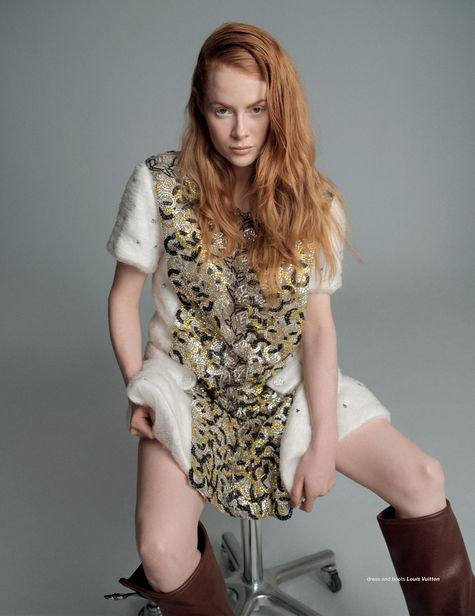 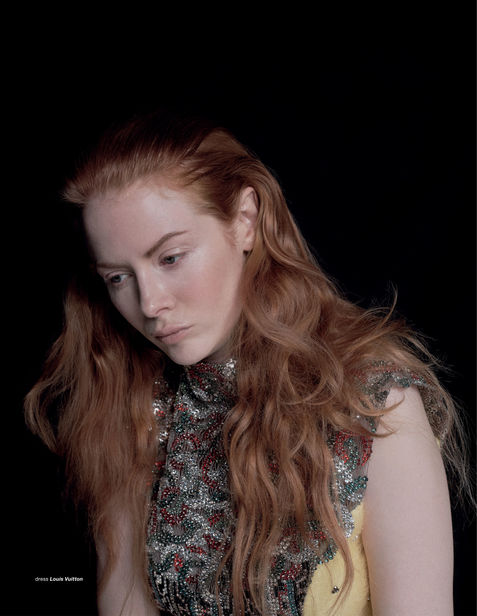 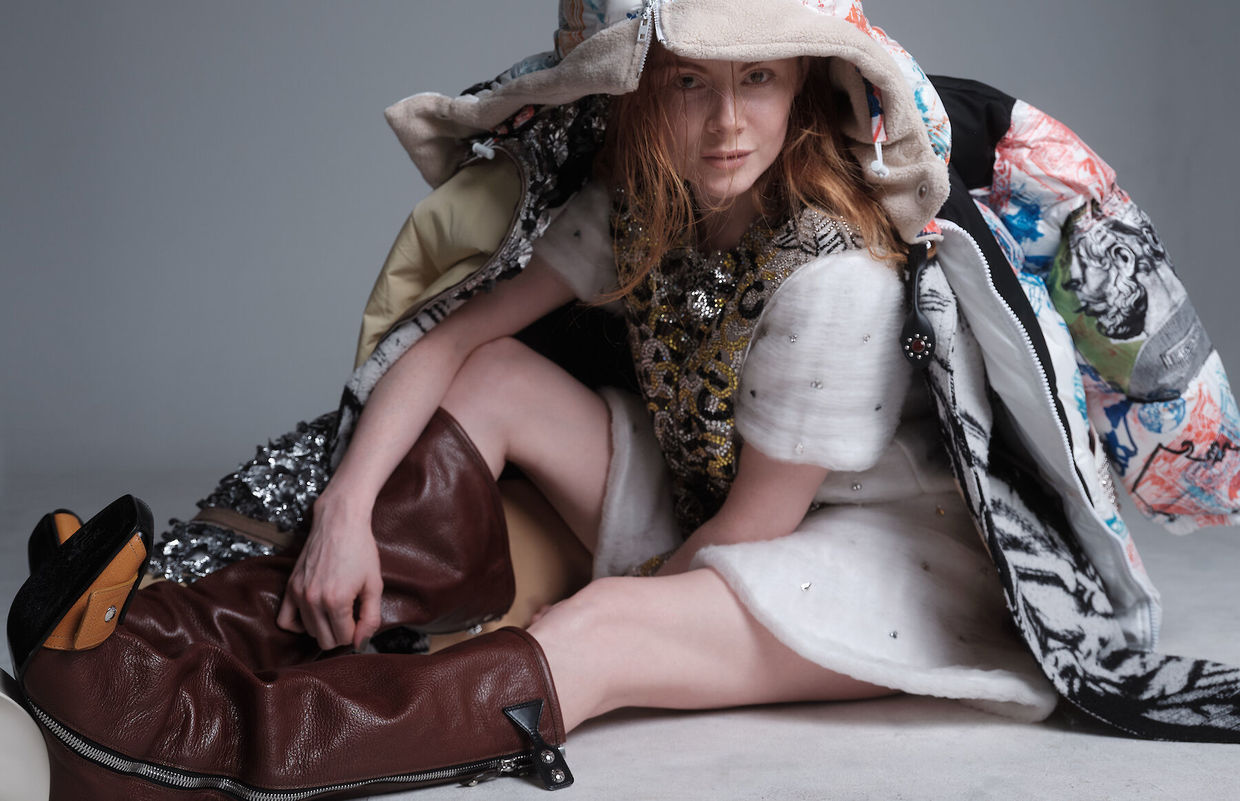