THE BATMAN now in movie theaters near you and almost all over the world ! CYRIL MASSON photographs stars Robert Pattinson and Zoe Kravitz for Warner Bros in Paris 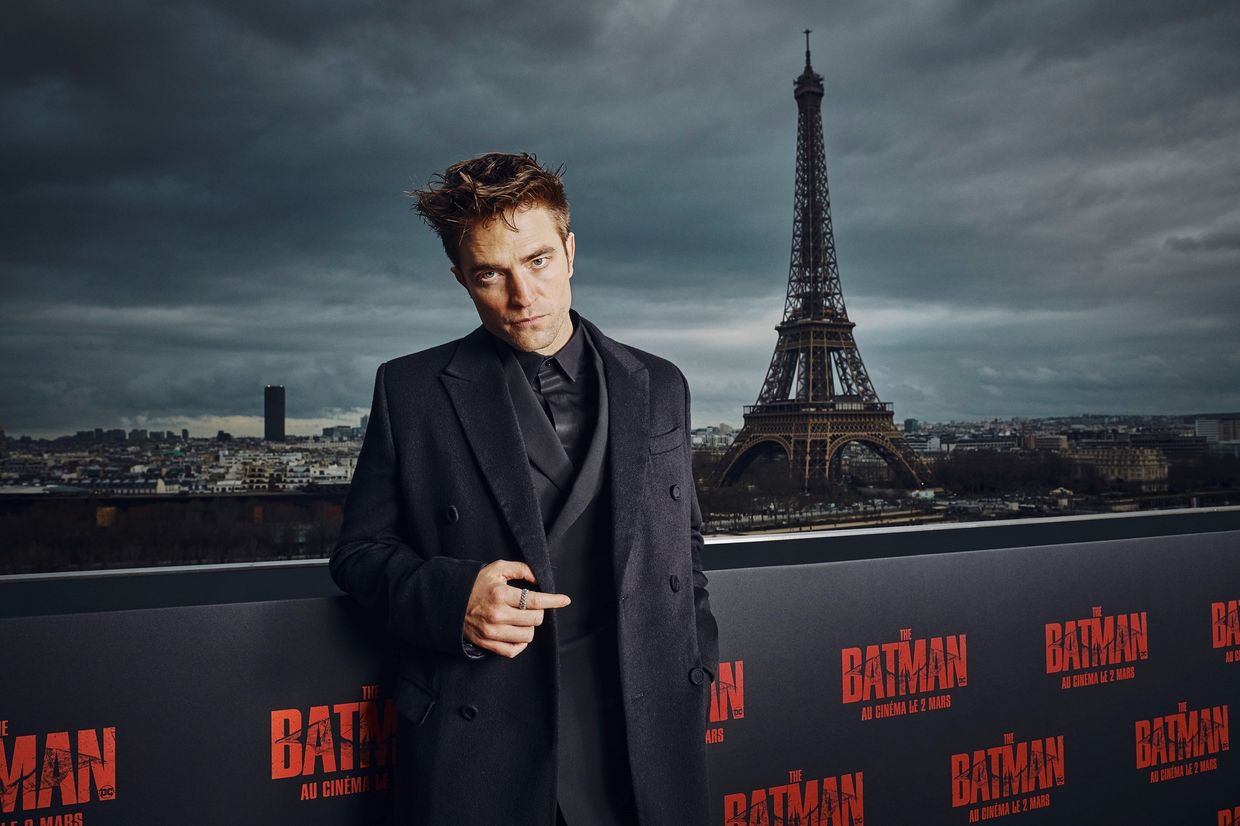 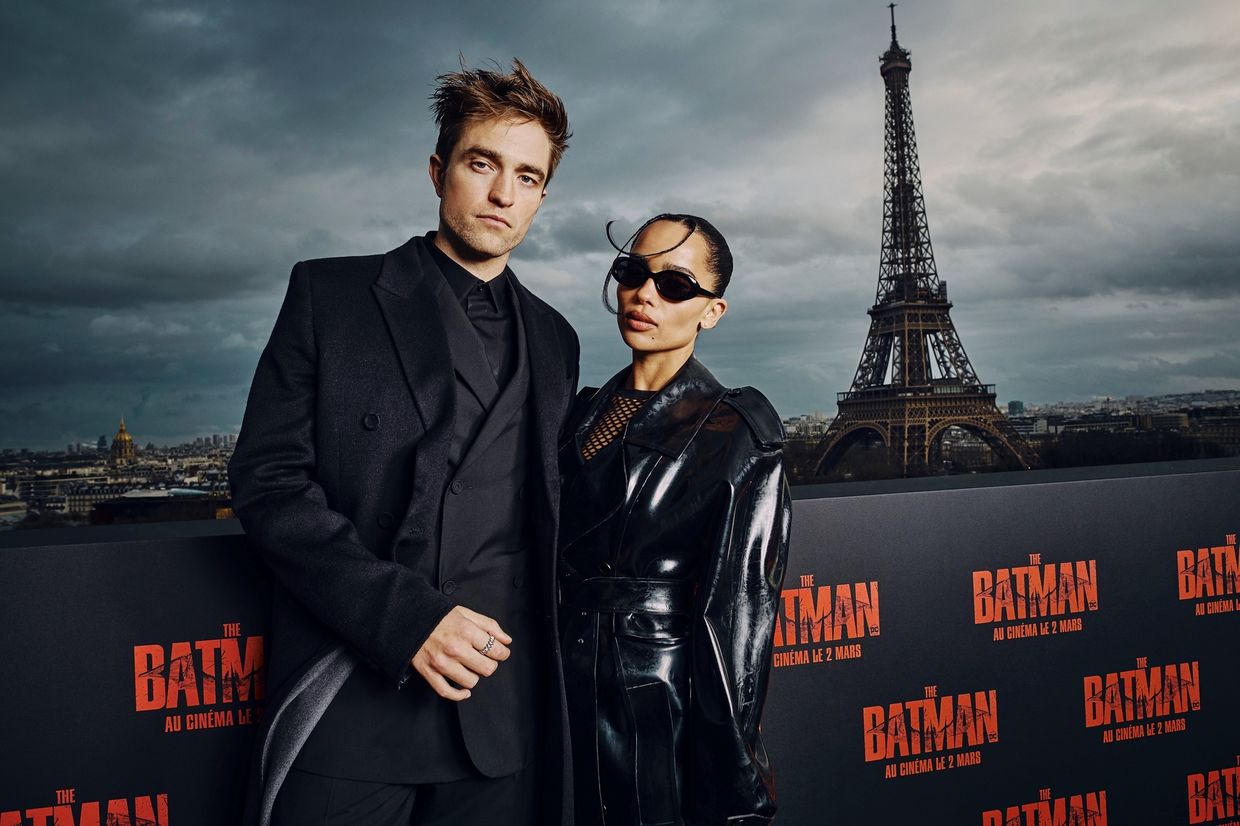