Love, luxury and lightness – best describe what the fashion from TORY BURCH stands for. And the endless sandy landscapes of Morocco served as the perfect location this season. BAKER & CO accompanied production of the Spring/Summer ‘22 campaign, which was captured by photographer and director Johnny Dufort with plenty of esprit and elegance.

The American luxury fashion label, headquartered in New York, was founded in 2004 by designer Tory Burch, whose designs combine a longing for freedom, nature, nostalgia, luxury and love.

The S/S collection is an exciting blend of retro and modern, inspired by Claire McCardell’s ingenuity and her legacy of American sportswear, which revolutionized the way women dress. “The season reflects these then-radical ideas with a mix of versatility, function, integrity and joy. There are striking contrasts of color, print and fabric. … There is a delicate tension between the retro and the modern. …Included are two reissues of McCardell’s designs: a flat she created with Capezio in 1953, and a striped silk-cotton boot.” – Tory Burch.

BAKER & CO is an international production company specializing in high-end photo and film campaigns for the fashion and advertising industries. Based in Cape Town, the team specializes in shoots throughout the African continent and islands of the Indian Ocean – from Morocco to Cape Town, Senegal to the Seychelles, and everywhere in between. 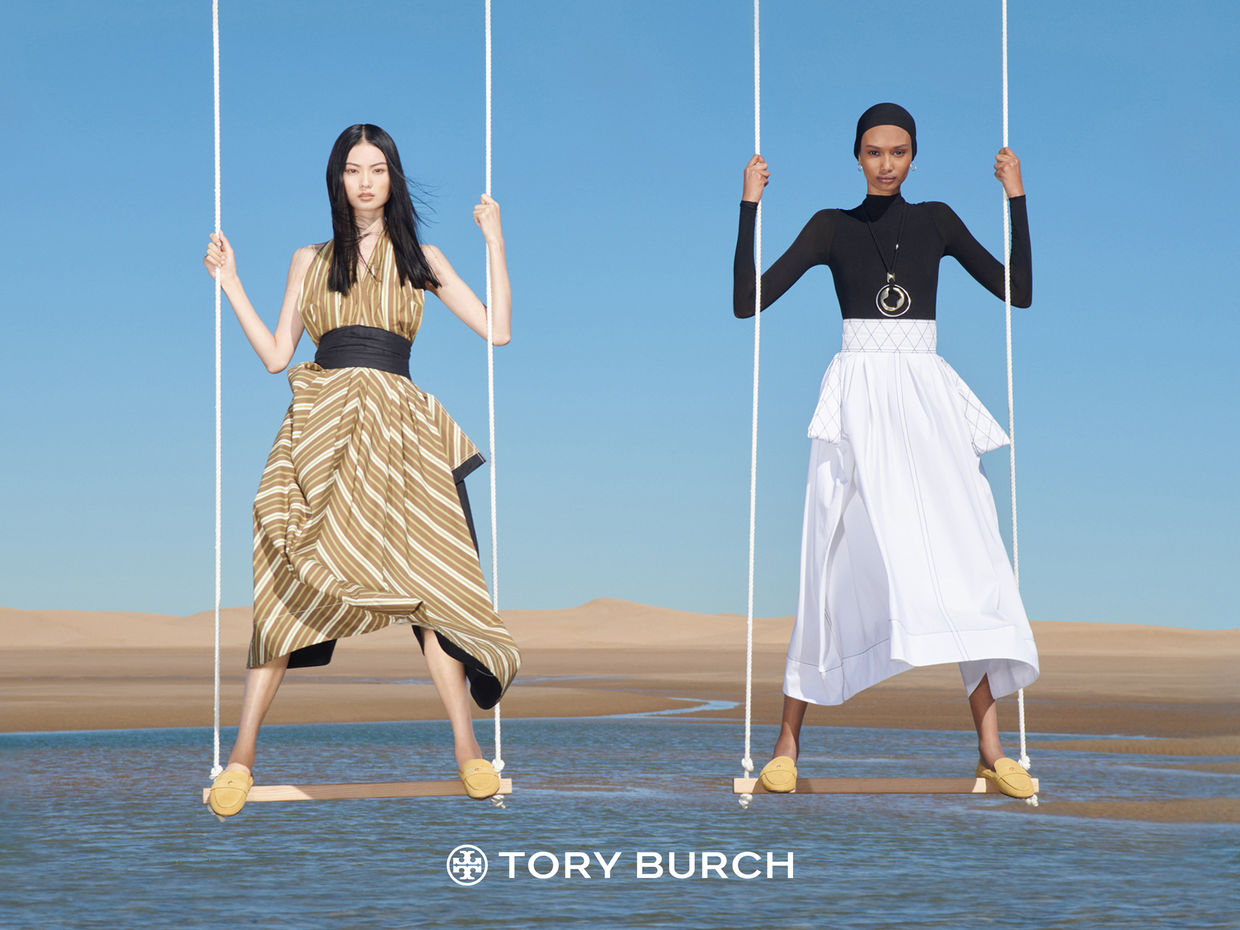 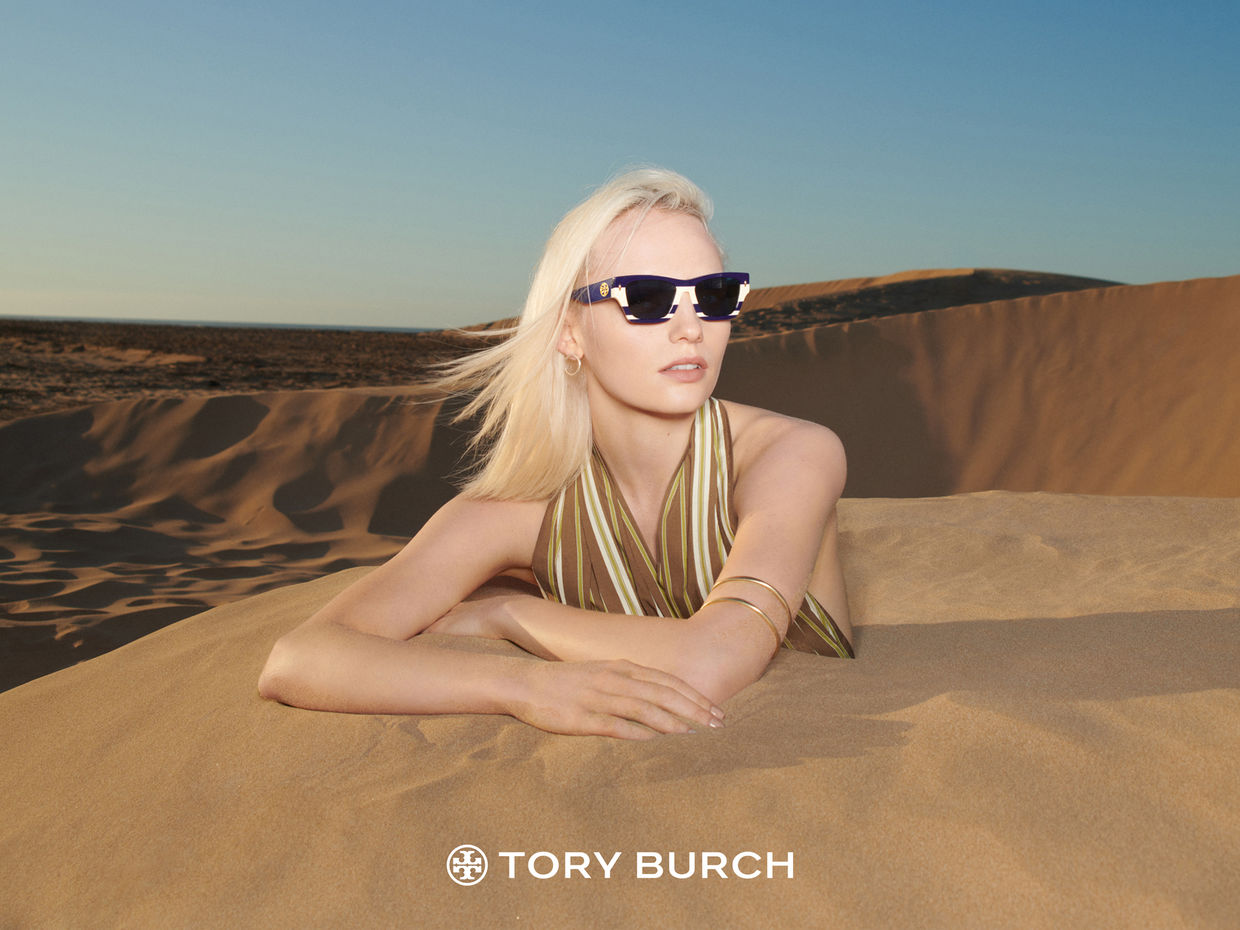 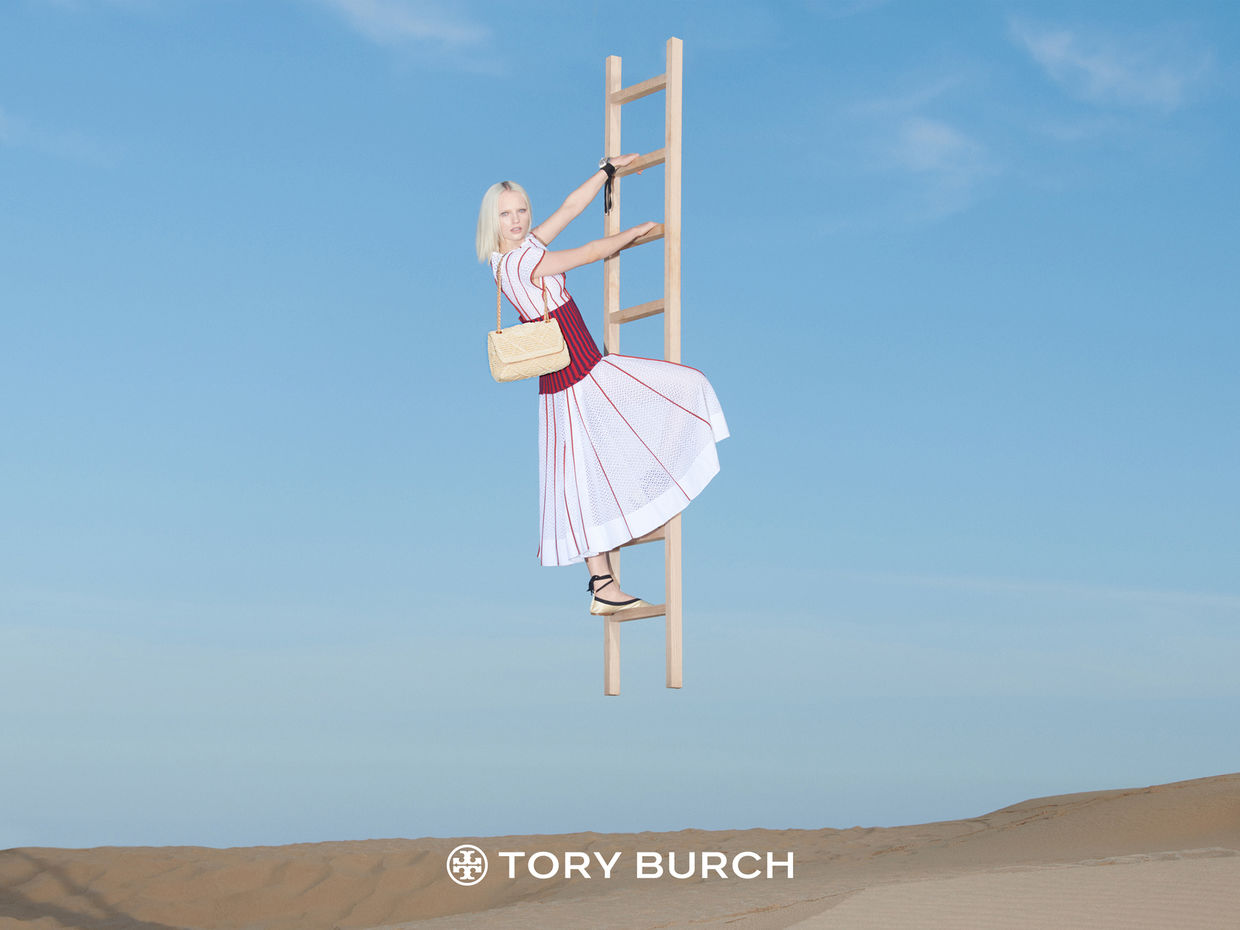 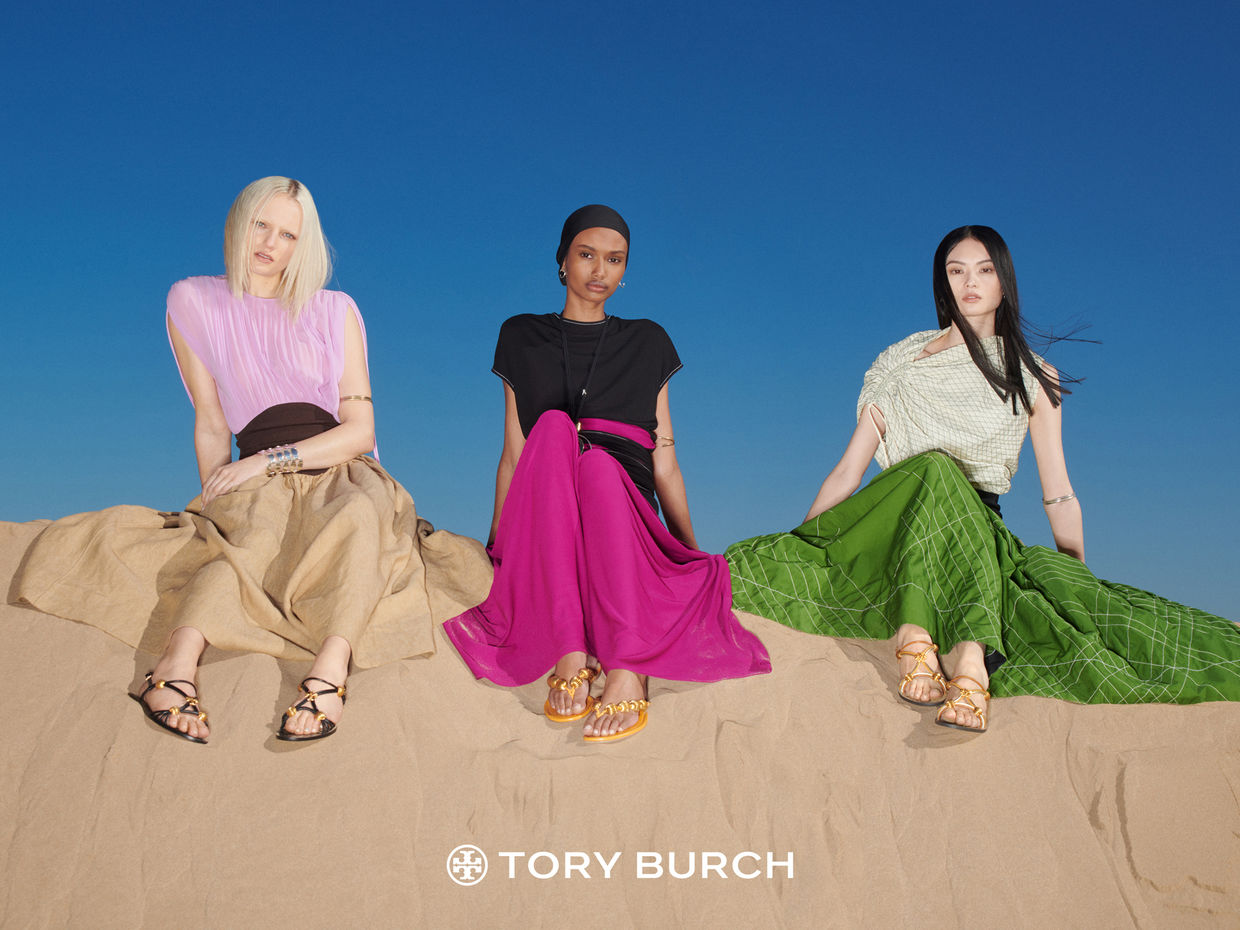 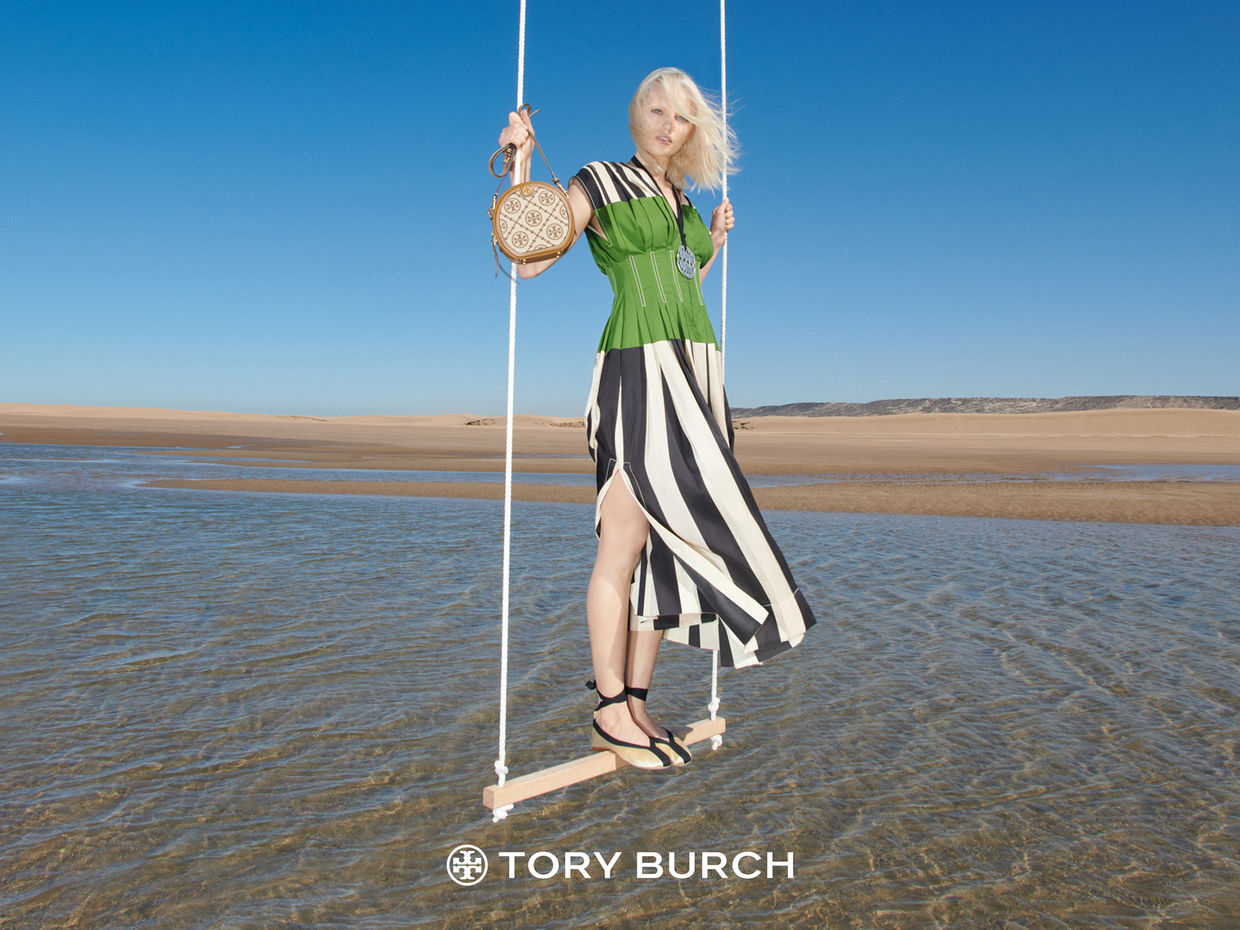 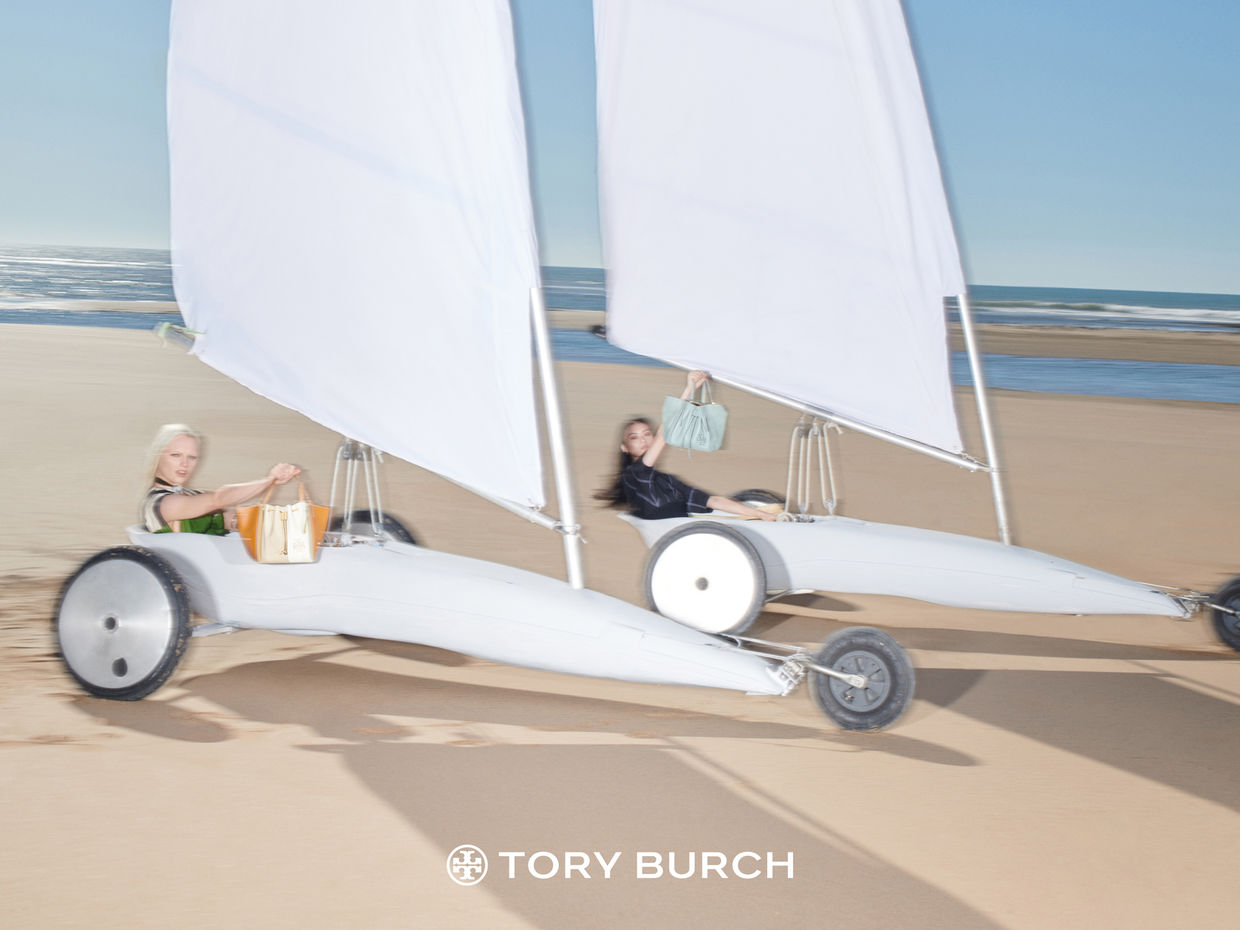 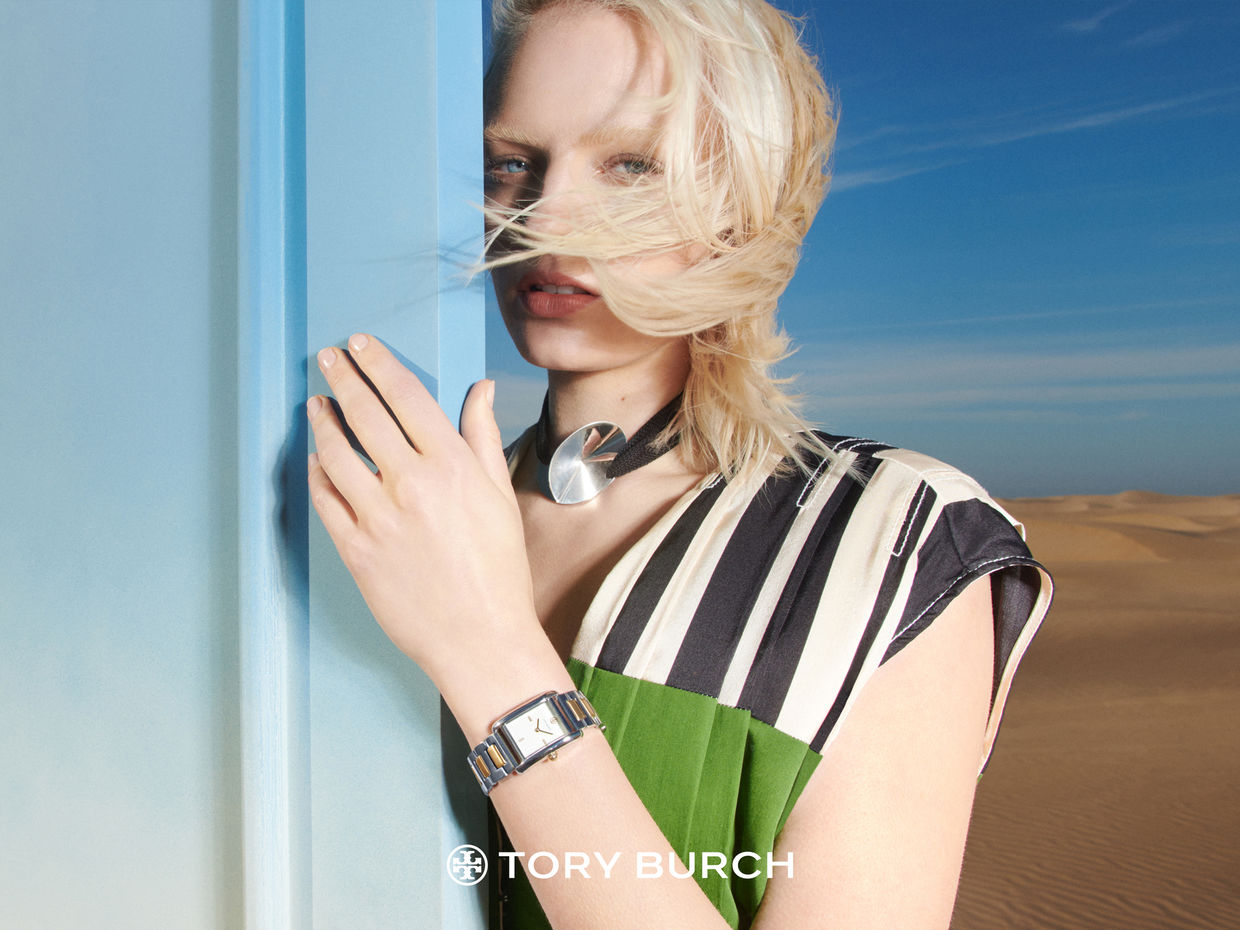 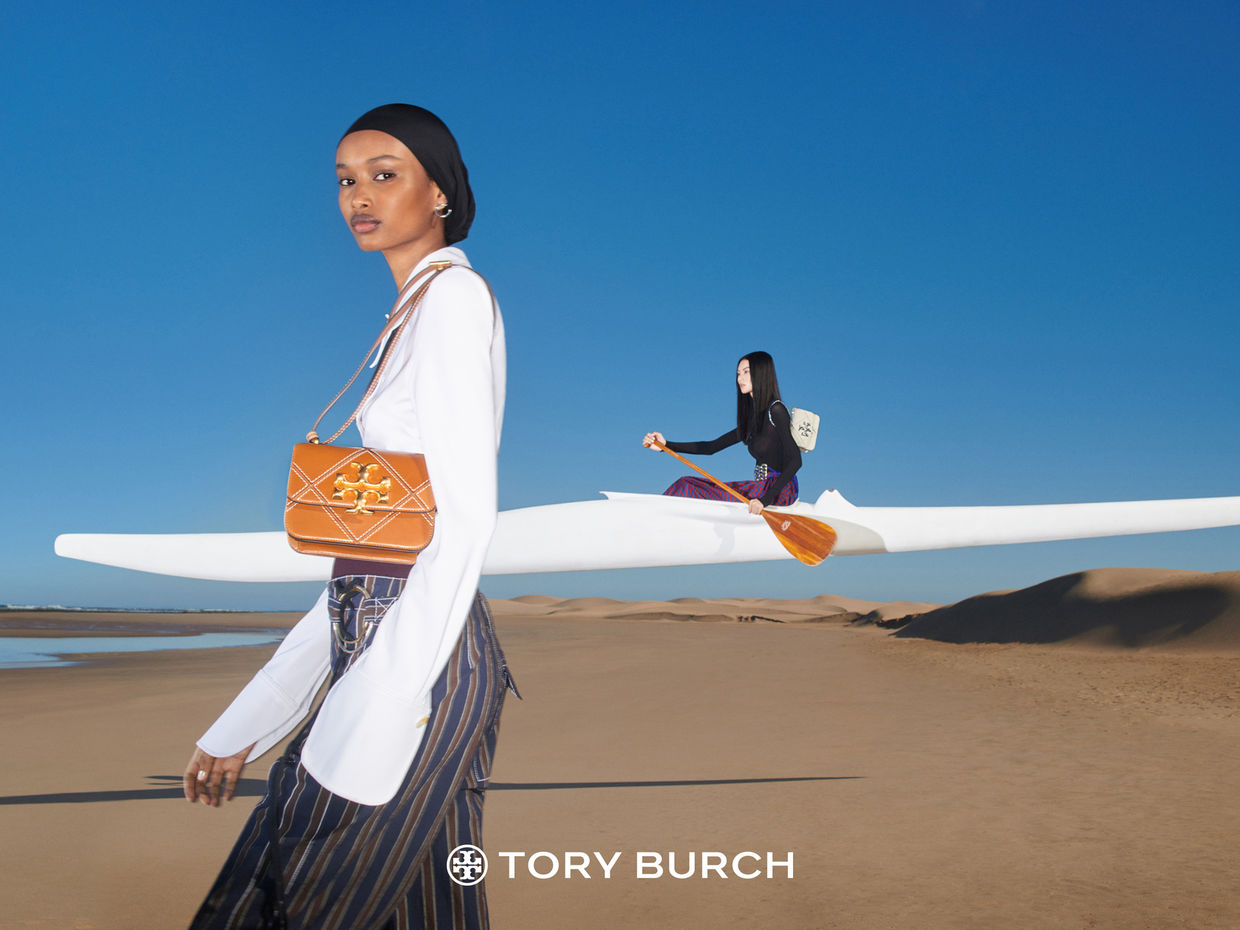 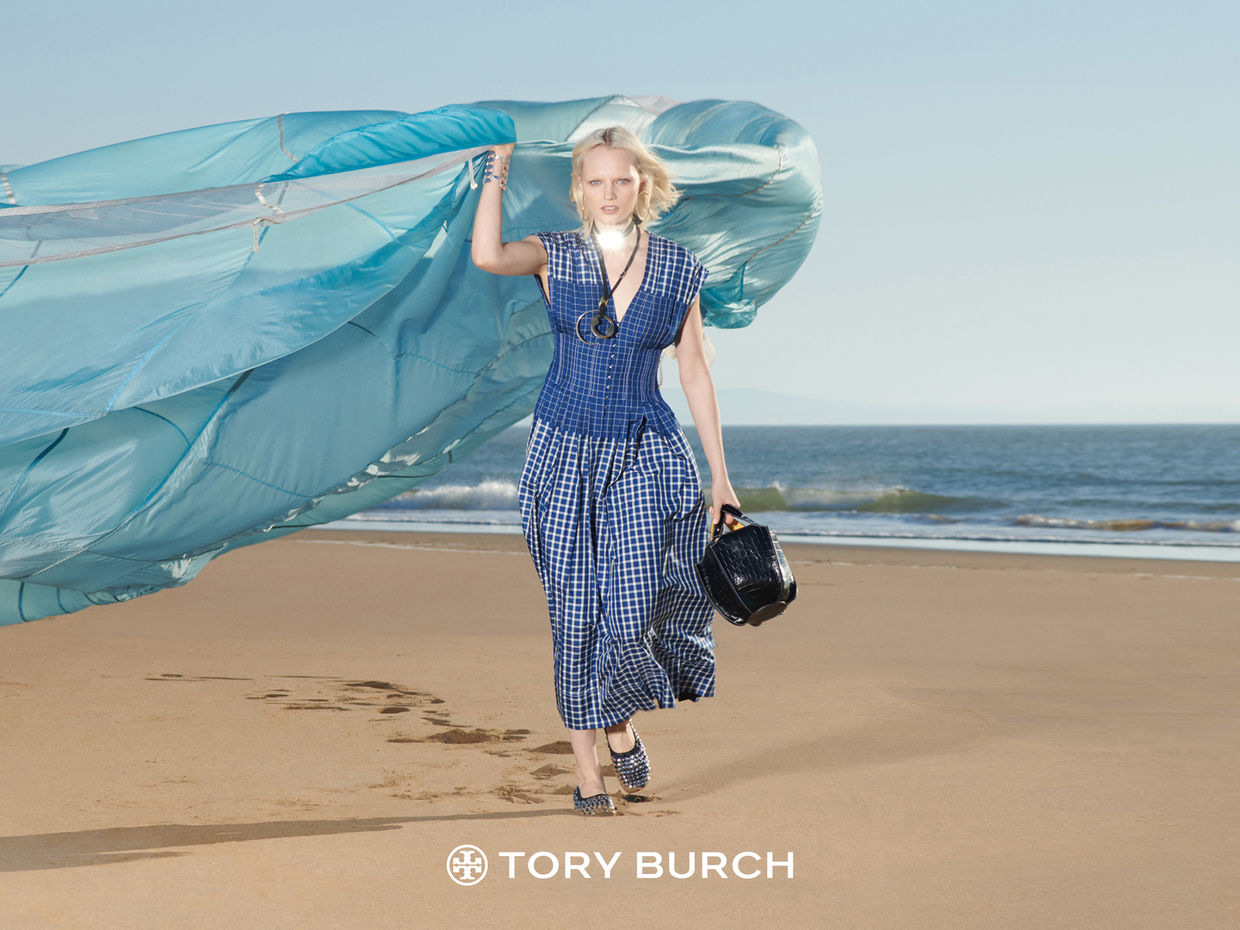 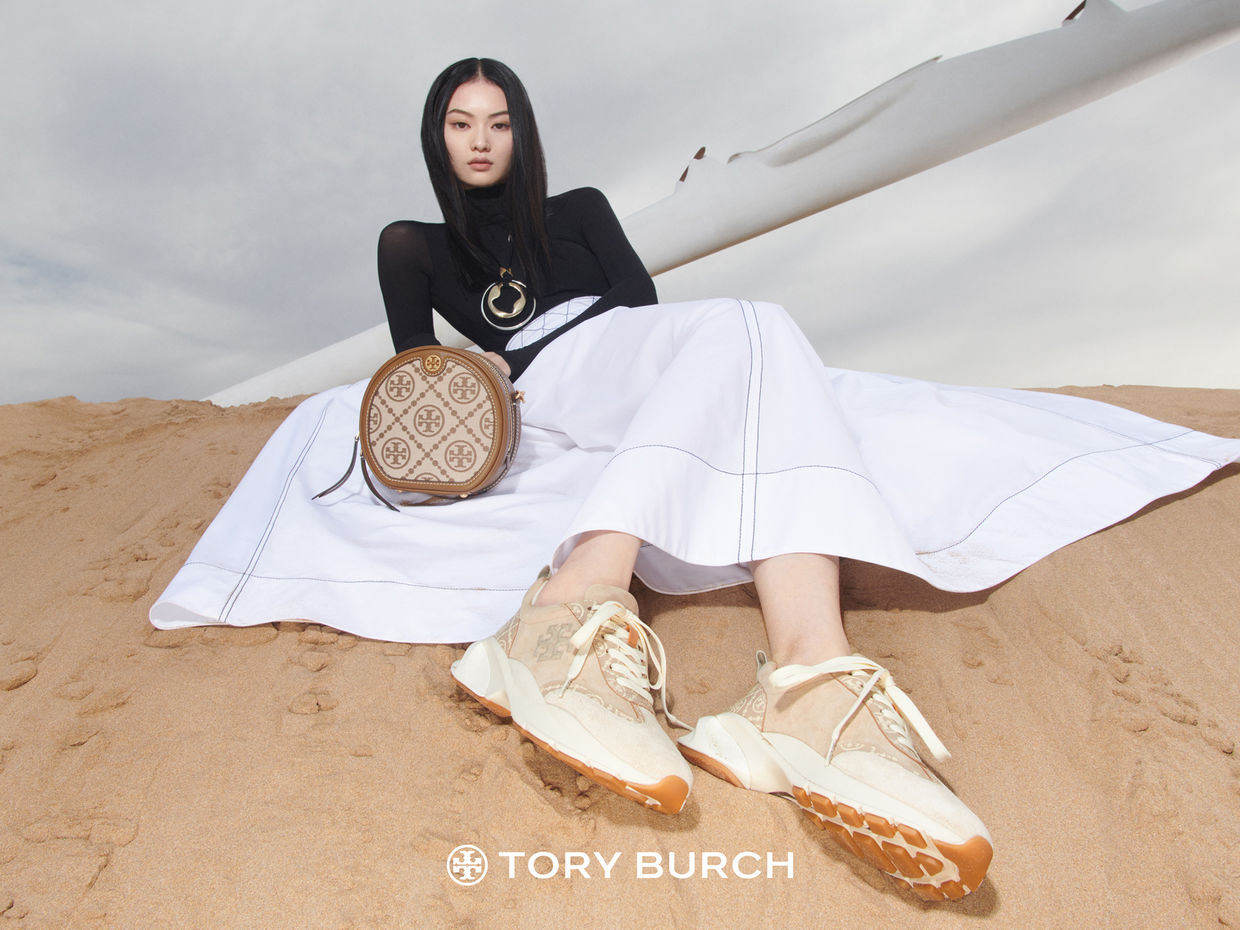 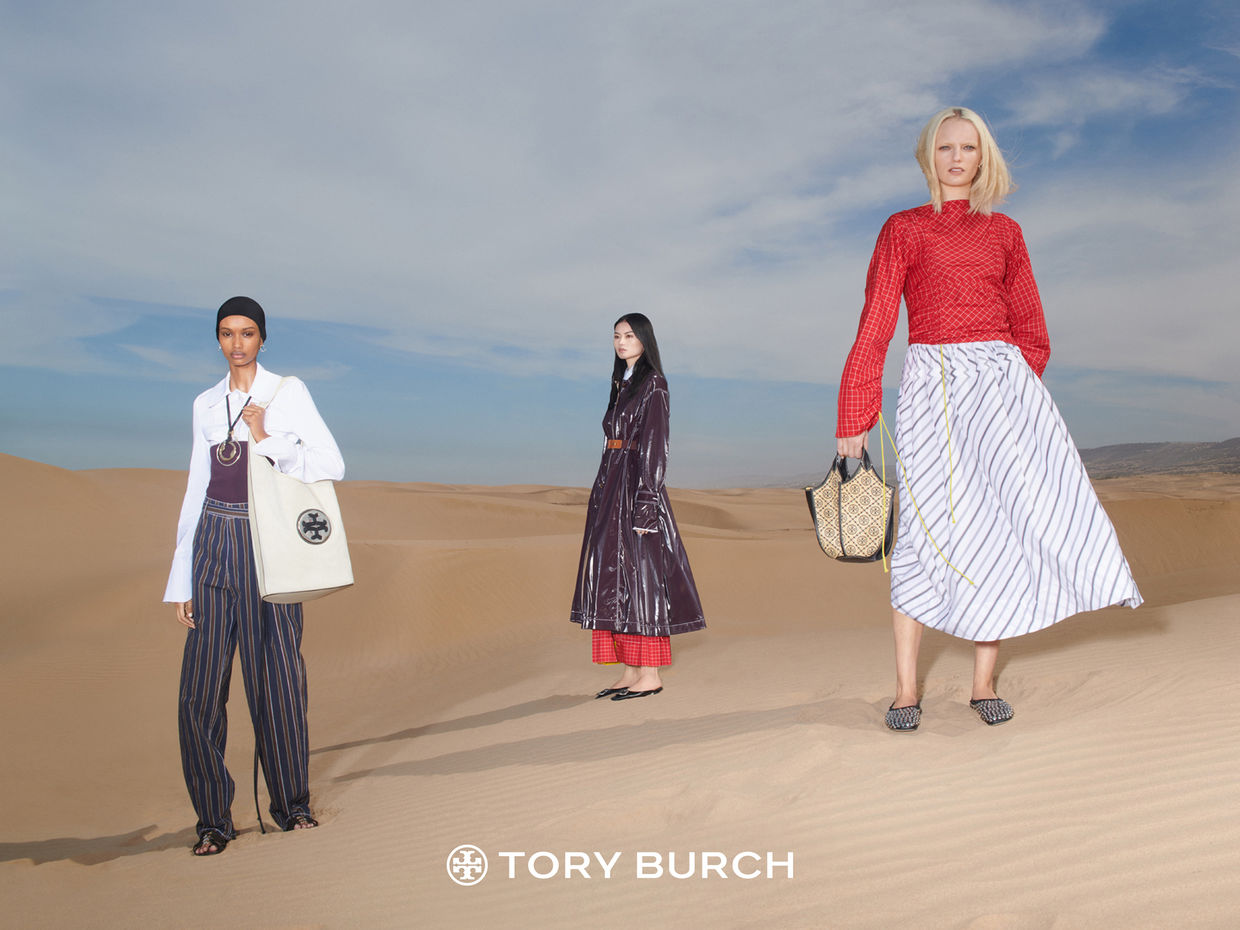 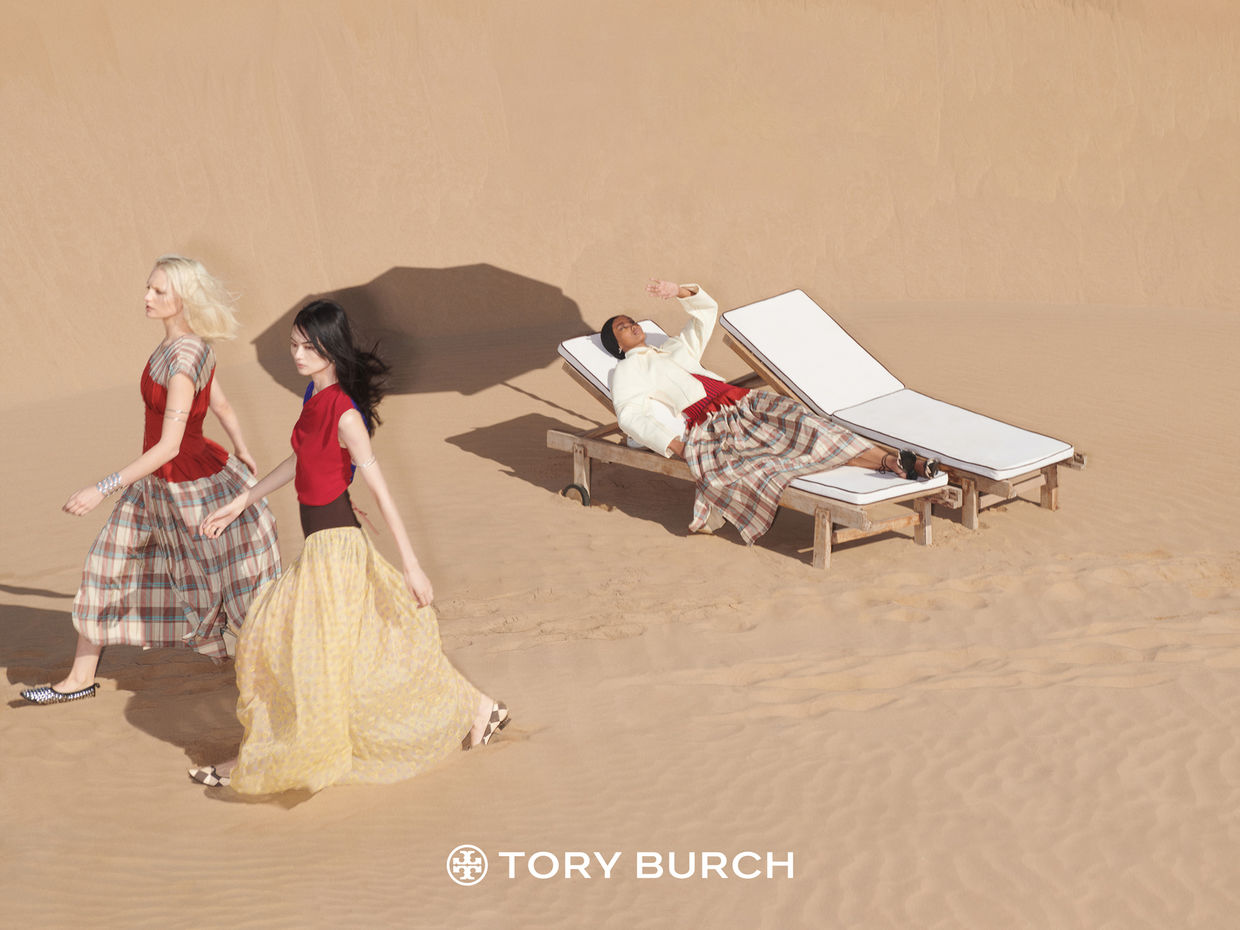 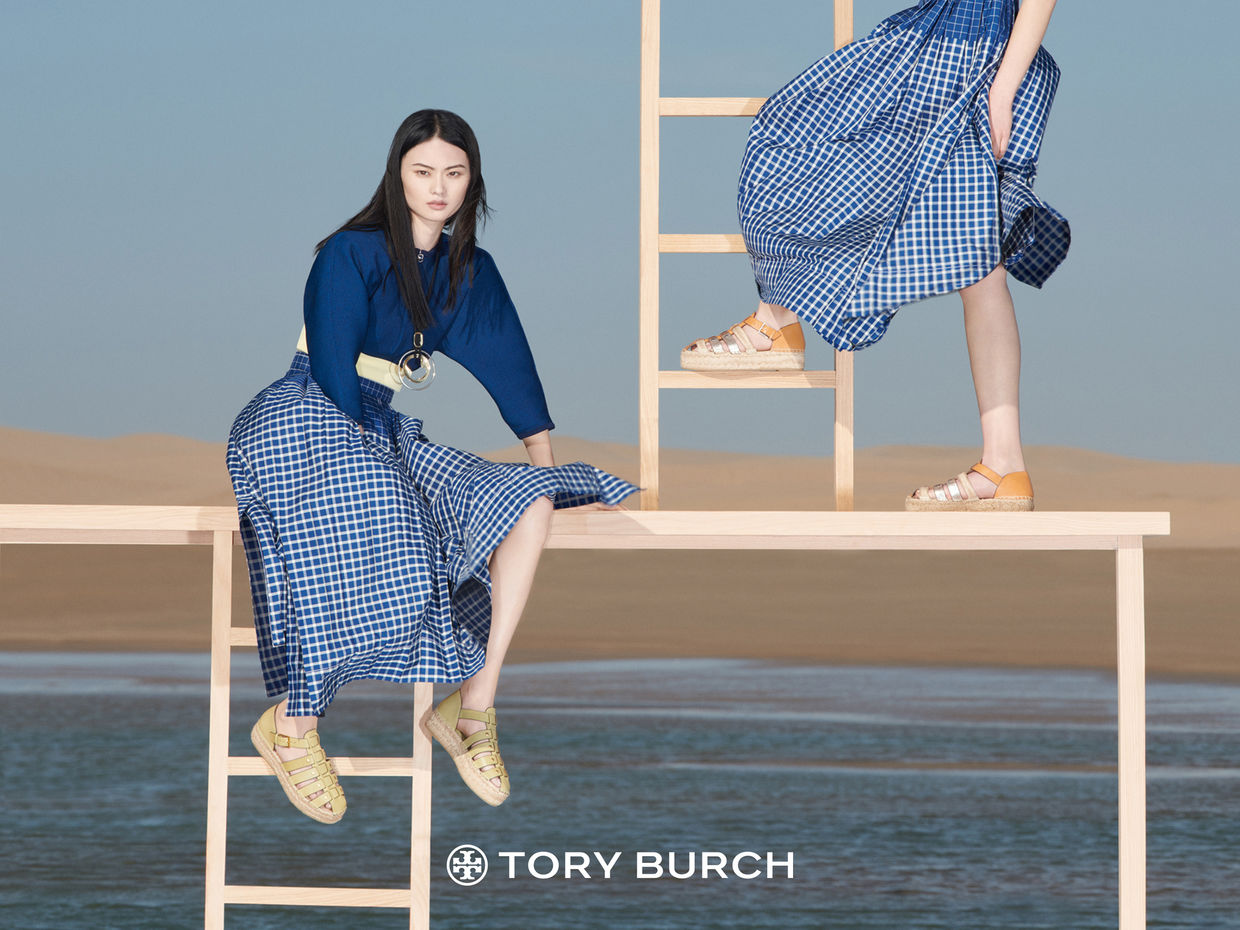 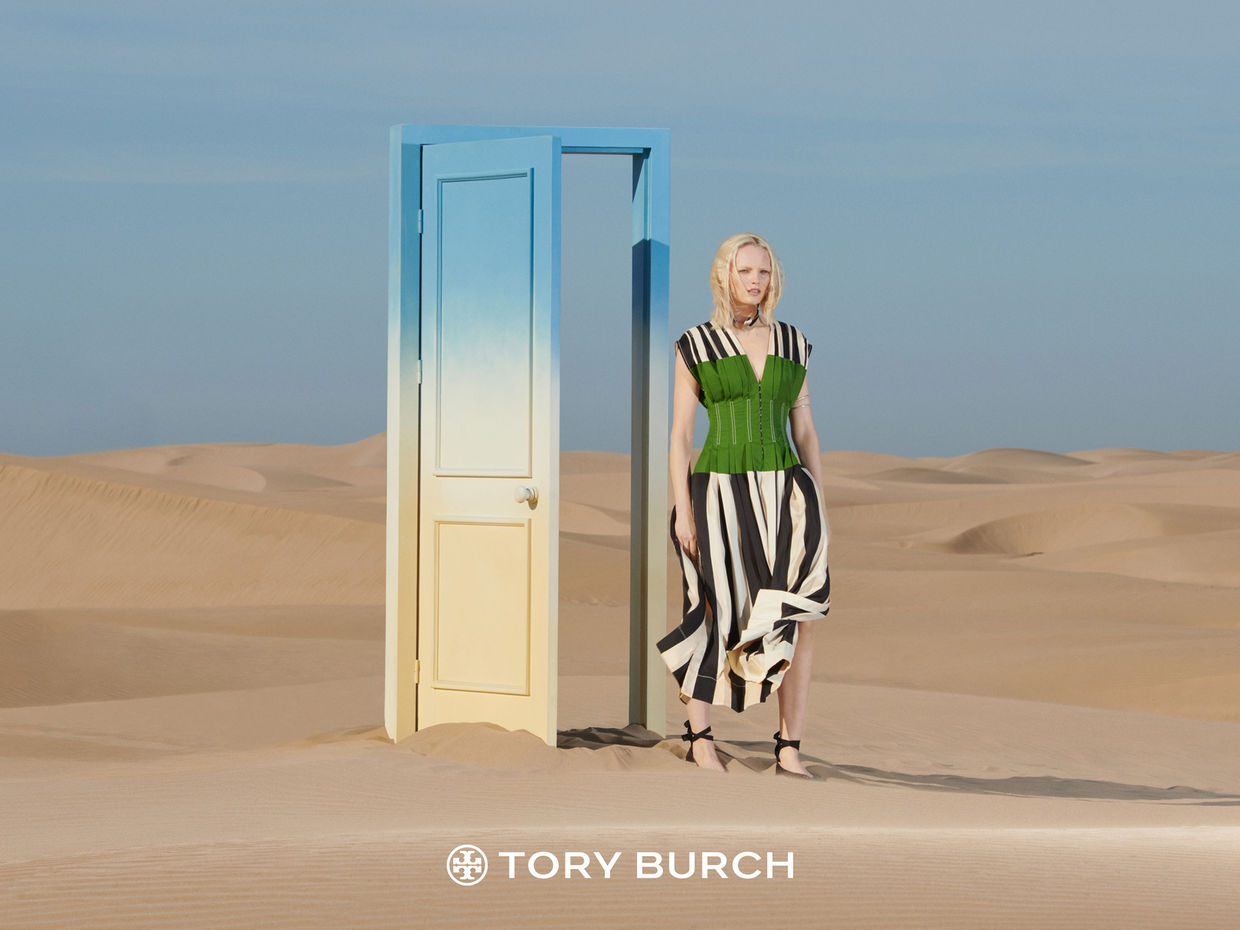 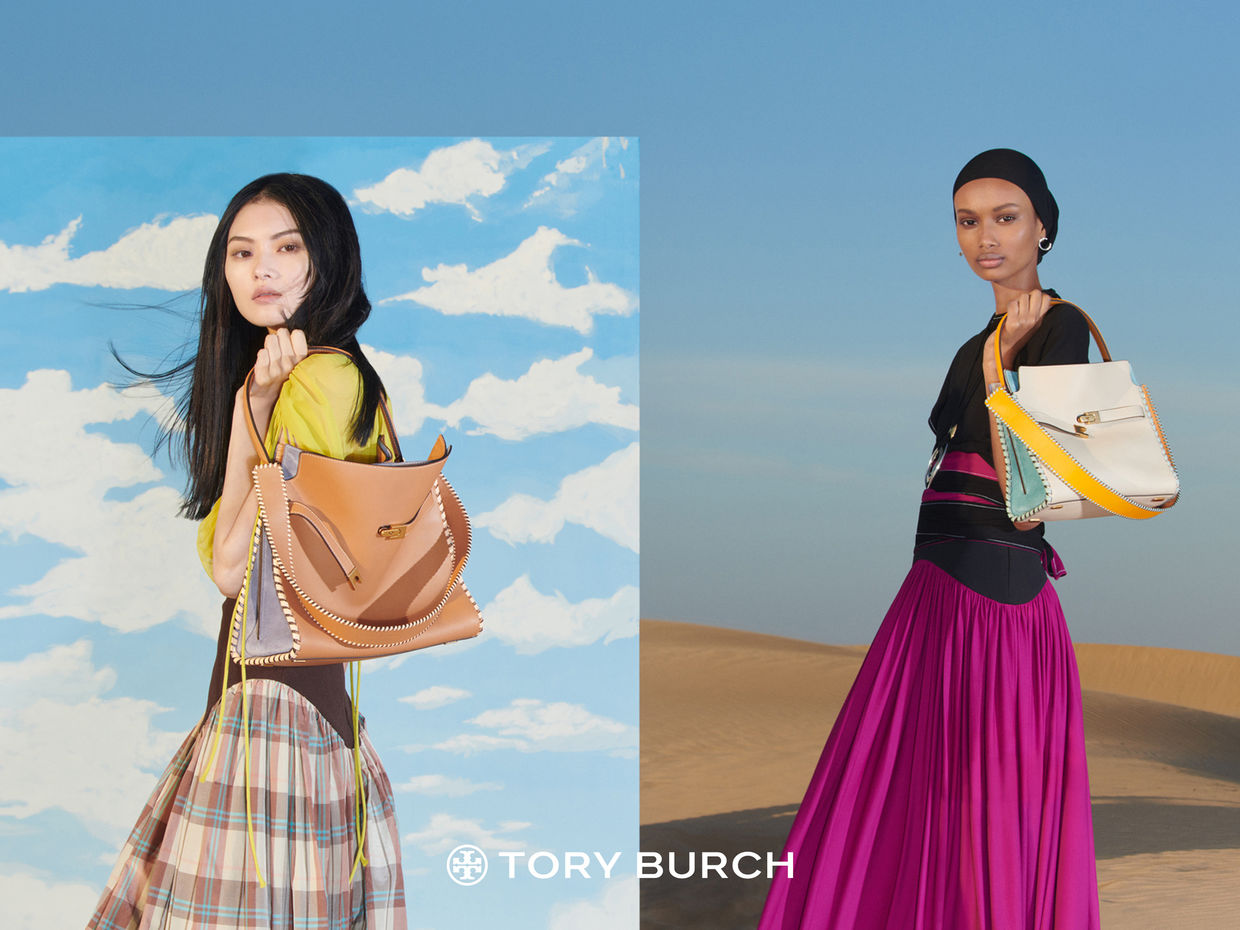 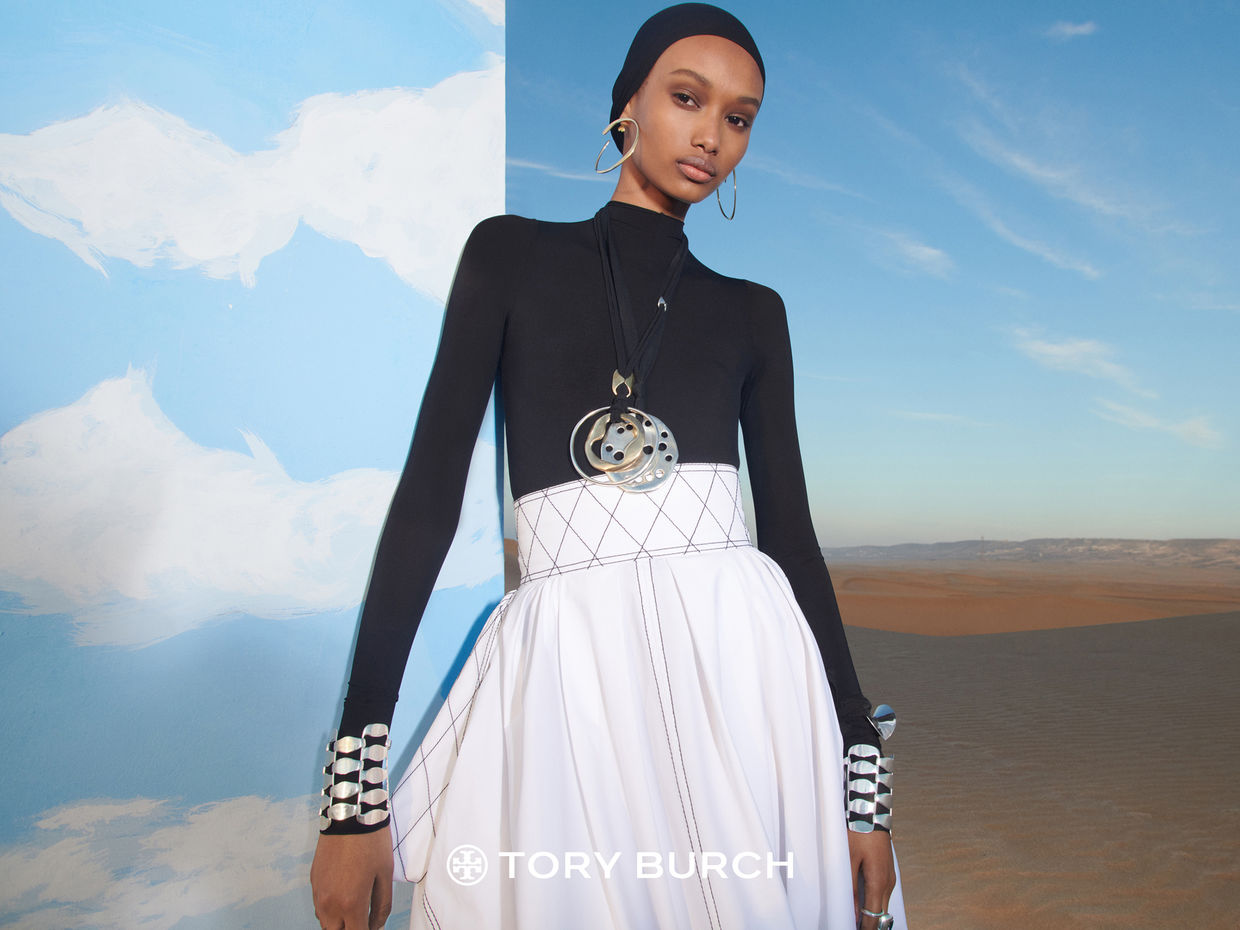 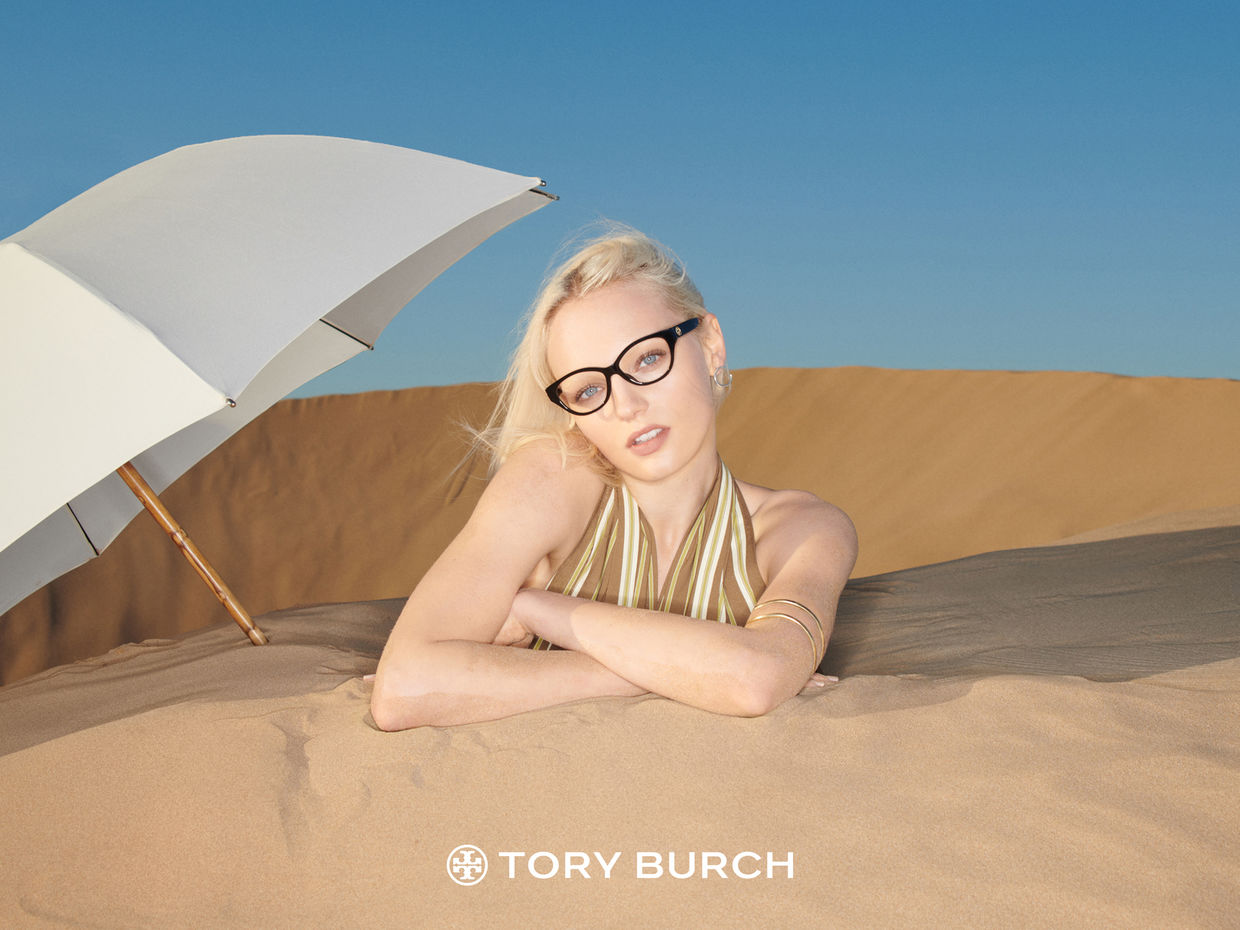