PREUSS UND PREUSS presents #Space Maximized – the global campaign for MERCEDES BENZ VANS with plenty of soap bubbles, a cool piece of music and a 60-sec. spot completely in CGI

PREUSS UND PREUSS (Stuttgart / Berlin) presents its new campaign for MERCEDES BENZ VANS on GoSee. The highlight is a 60-second main film produced completely in CGI, featuring thrilling perspectives and tracking shots as well as an aura of floating soap bubbles and its own, specially composed song ‘Space’.

“Launched globally, the campaign takes a broad communication approach covering all MERCEDES BENZ VANS of the private range. Each of the vehicles not only offers the comfort typical of the brand paired with innovative technologies but also more space – for families, hobbies, travel or to personally unfold. The shared core promise: These multi-purpose vehicles and camper vans give you the luxury of putting more individuality into your daily life and leisure time, and by doing so, set yourself apart. Expressed in a nutshell with the confident words of the claim: ‘Space maximized’.

To depict the broad range, from urban use to outdoor explorations, a visual spectrum was created together with Storz & Escherich made up of four unique worlds and graphic auras. Each aura represents a giant and nonetheless aesthetic space for personal freedom, visually in stark contrast to the communication media of the competition. Resulting from a clear focus on the vehicles and breathtaking visuals is an unmistakable look.” says CEO Michael Preuss.

PREUSS UND PREUSS is a global lead agency for Mercedes-Benz Vans and Daimler Buses, and has also created the image campaign for ALDI SÜD, conceived the most successful customer program for families, brought NGOs and associations into the German daily news format Tagesschau, helped start-ups to grow, and brought quite a few art and cultural institutions long waiting lines at their doors.

And we are delighted to welcome the creatives from PREUSS UND PREUSS at UPDATE Salon on 25 May in Berlin. 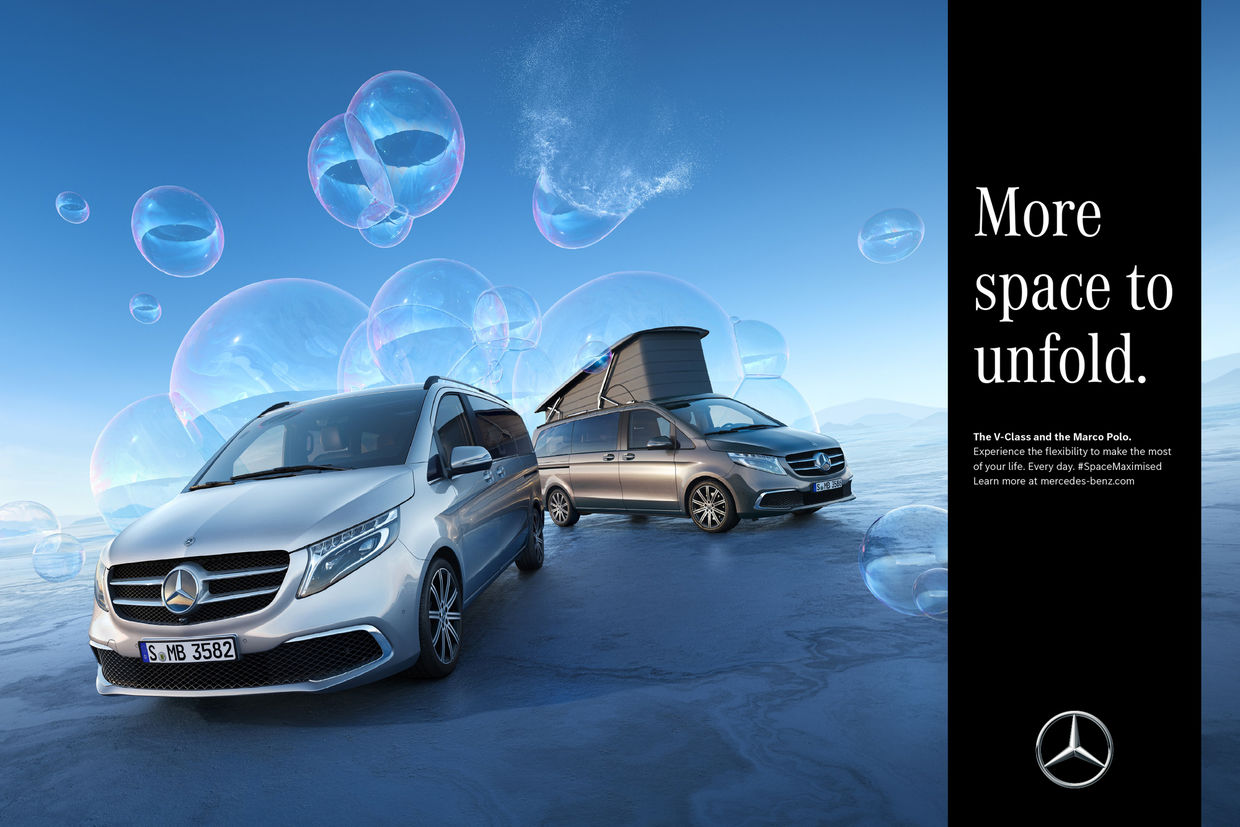 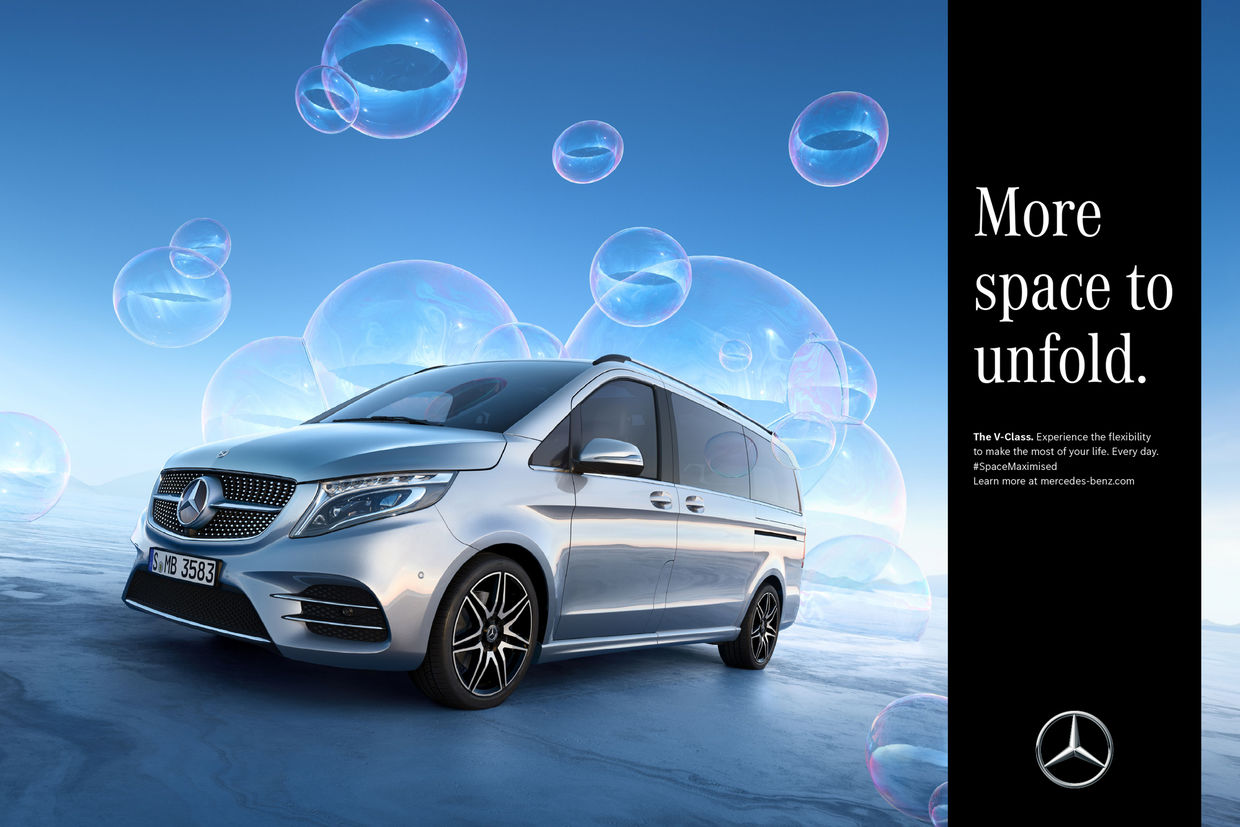