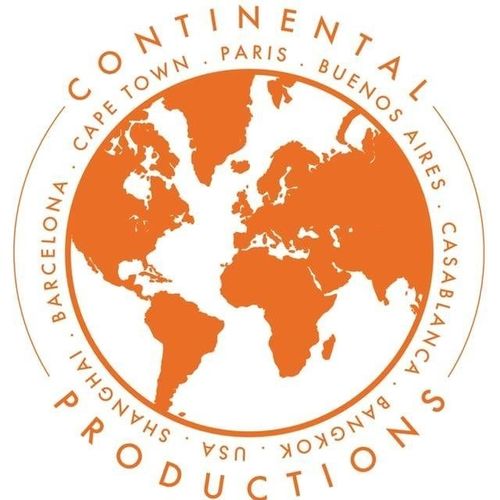 For the production presented here, direction and photography came from a single source : Maison Vignaux c/o ContiArt. And production was in the hands of CONTI PRODUCTION. Conti Prod tells us : “Citroën has entrusted Continental with the reveal of its Citroën C3 X Saint James special series, which marks a wonderful encounter between two brands that share the same...