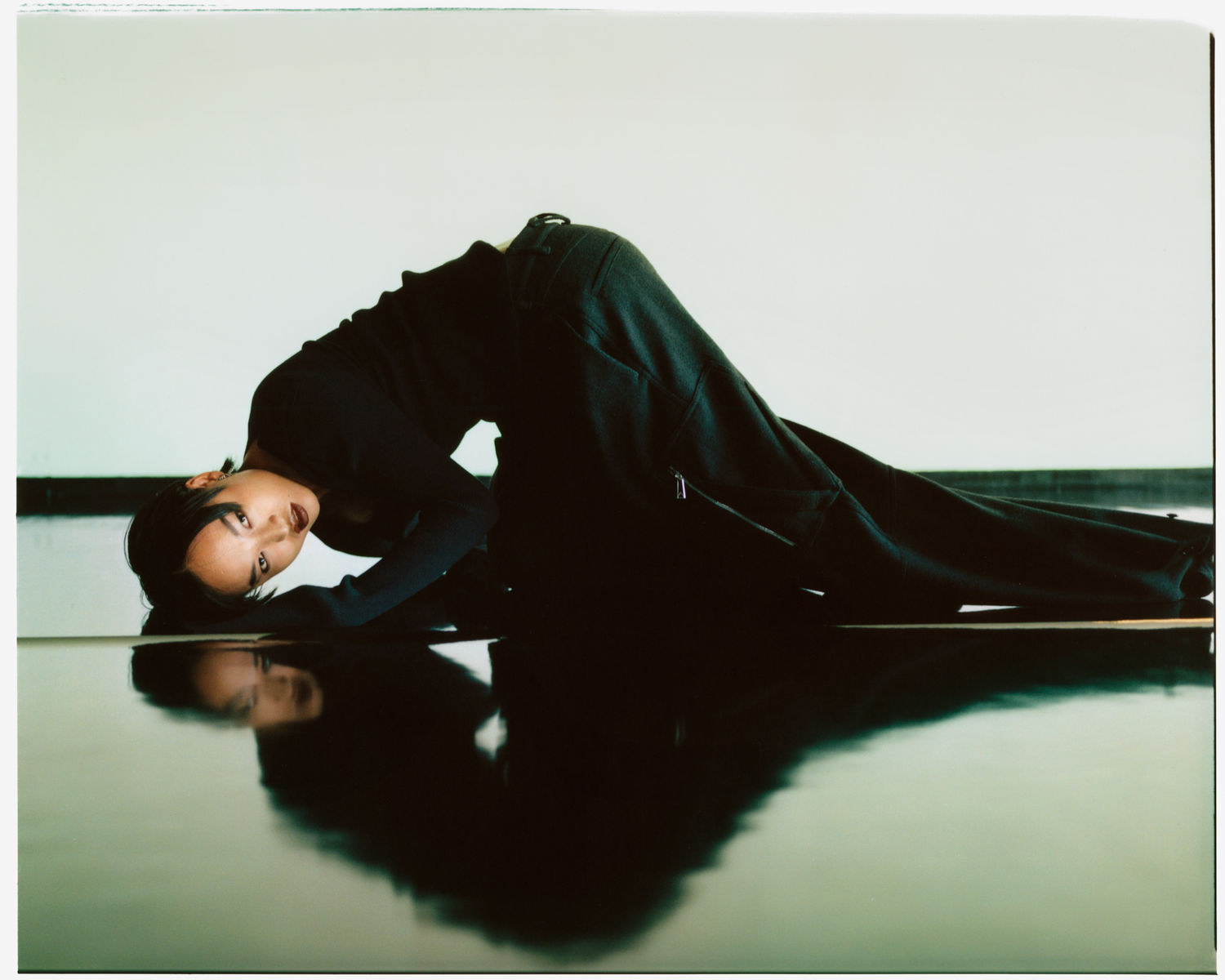 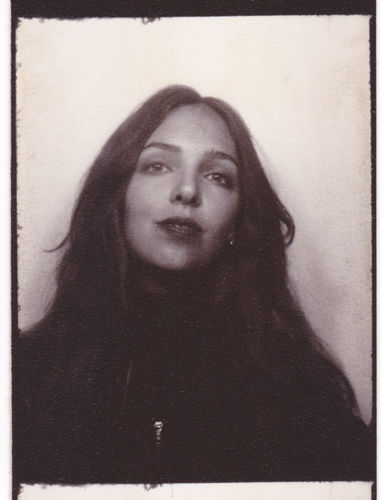 The latest issue of ZOO magazine – #76 ‘A Different Perspective’ – presents the cover spread ‘Confronting Your Insecurities’ with Laura Berlin, which was photographed by Nina Raasch (London, Berlin) and styled by Saskia JUNG c/o NINA KLEIN. In the spread, she talks about her role in the Netflix series ‘Vikings: Valhalla’ and the time she spent on the film set in Ireland.

Born in Berlin, coincidentally, Laura Berlin gained fame as a model and actress in fairy tales and teen films. She started her modeling career at VIVA Models Berlin in fashion shows for Boss, Balenciaga, Michalsky and Fornarina. She is now making an appearance in the Netflix series ‘Vikings: Valhalla’ as Queen Emma of Normandy. It is the first role for the actress in an international period film. 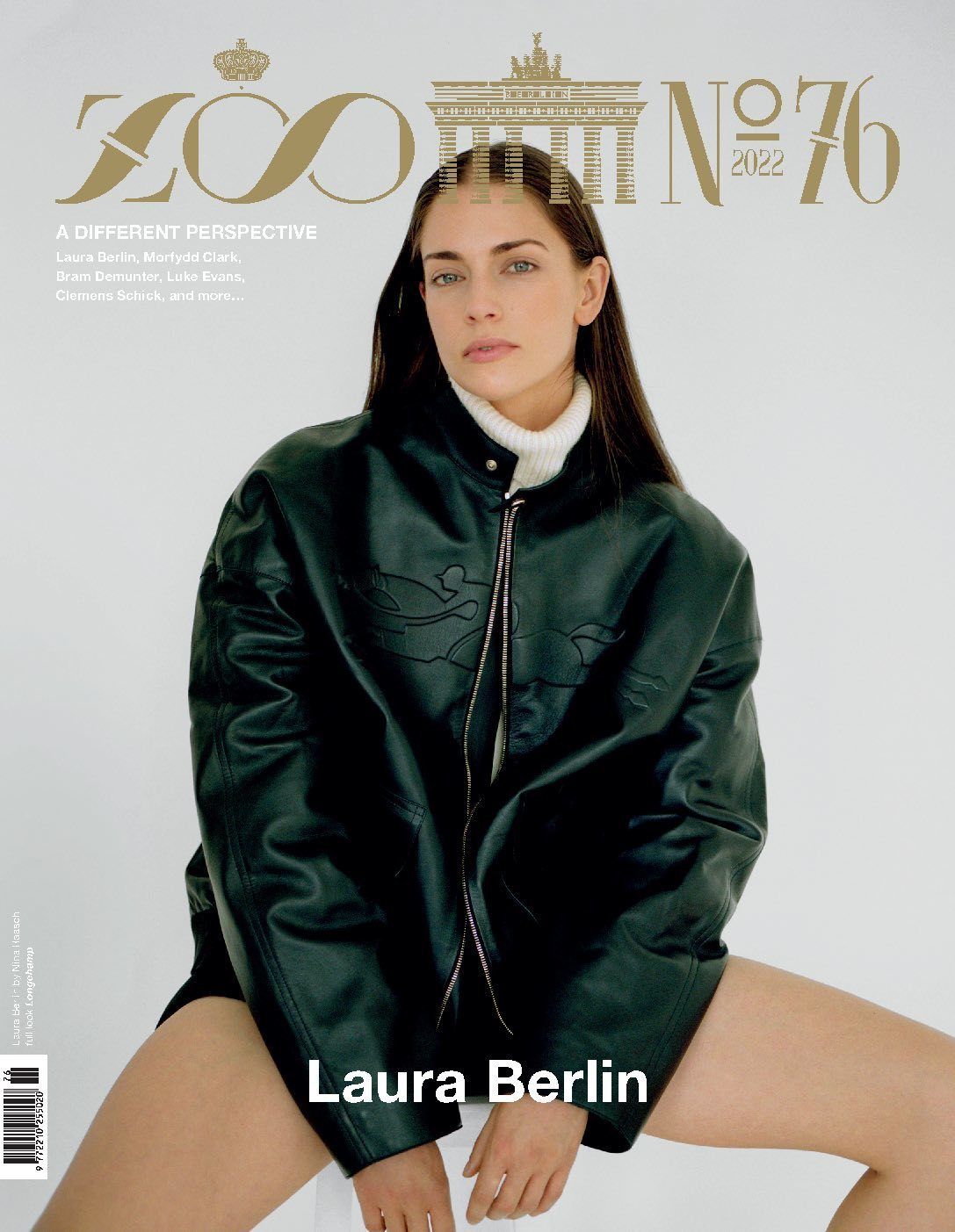 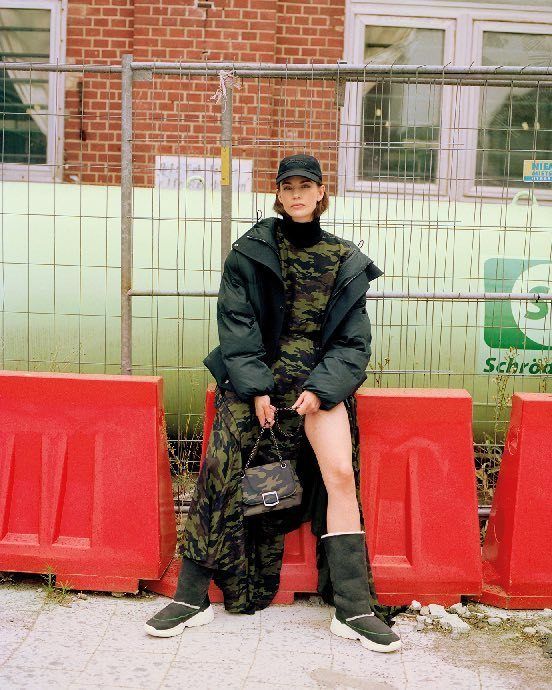 Wow, you LOVE our NEWS !
Go & See all news of Nina Raasch