Born in Beijing, Chen Man graduated from the Central Academy of Fine Arts in 2005. Prior to her graduation she had already begun to lay the foundations of her career with the launch of a series of covers she produced for the Shanghai-based fashion magazine Vision, China’s first attempt at a progressive style magazine. Between 2003 and 2007, she created a sequence of cover images that were unique within the history of Chinese magazine covers, Arty, manipulated, fantastical, almost over the … read more 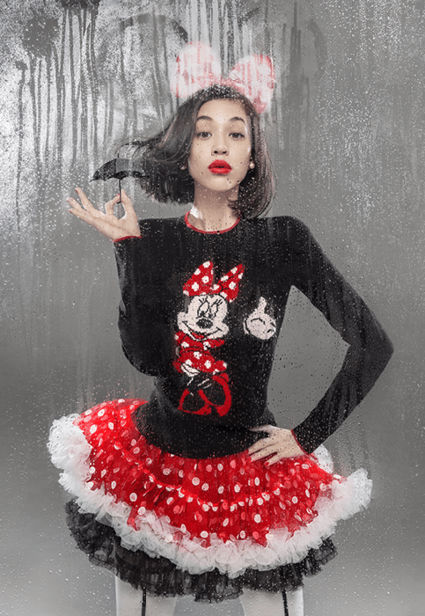 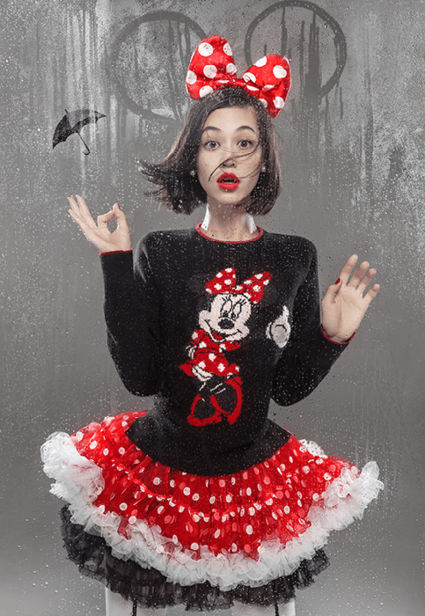 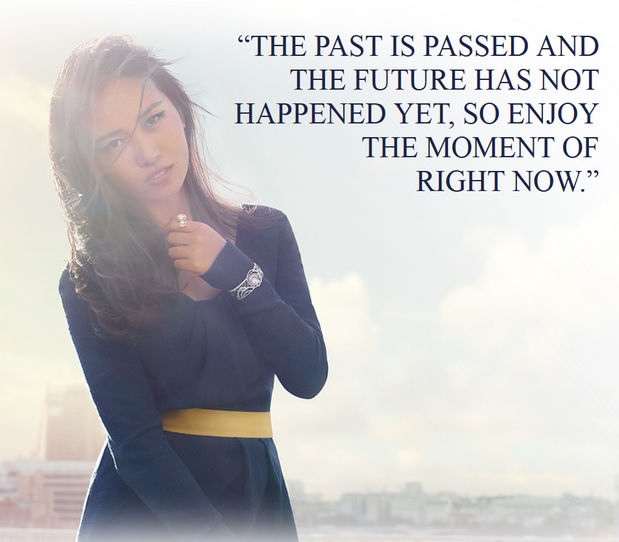 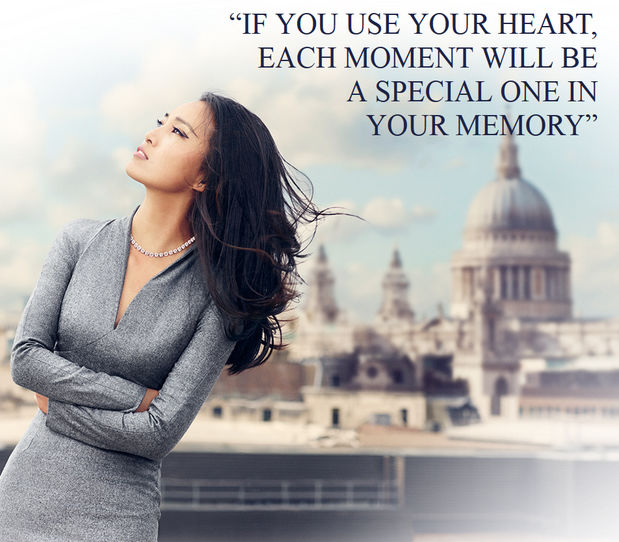 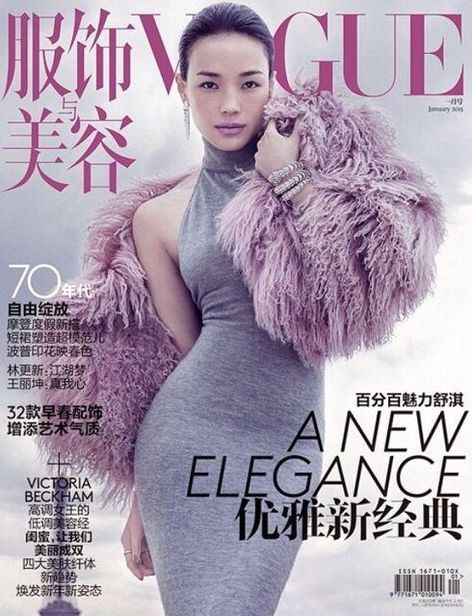 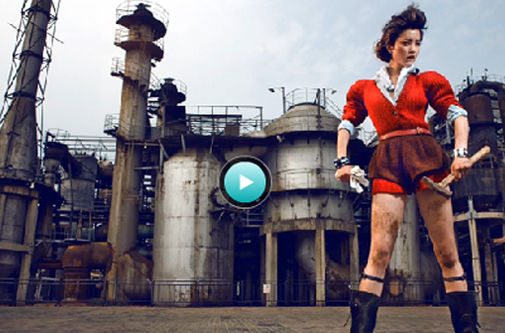 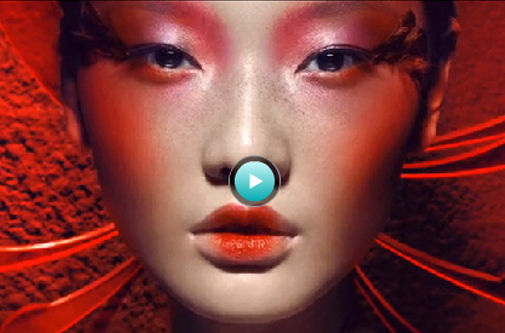 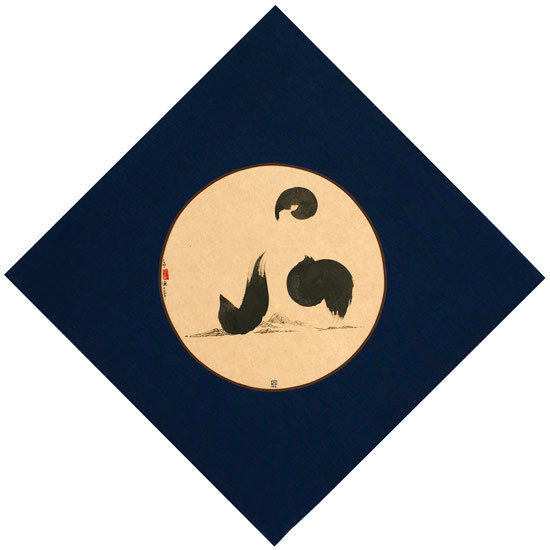 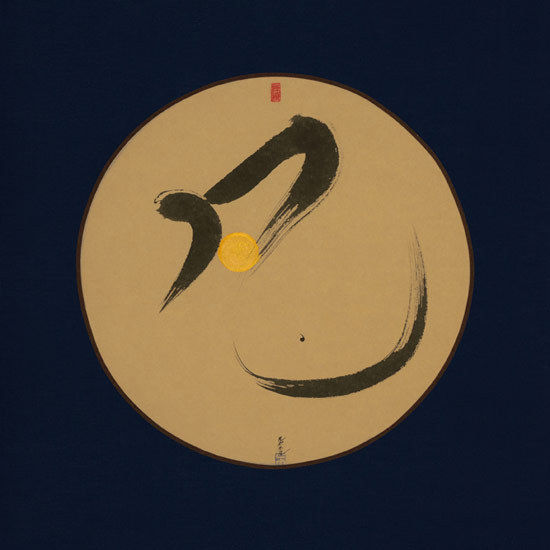 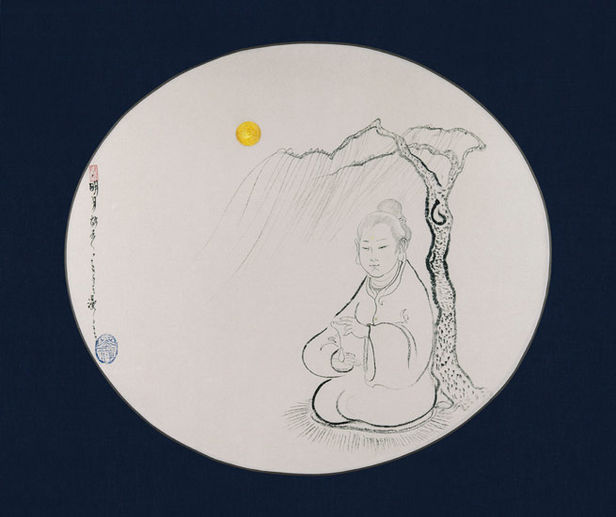 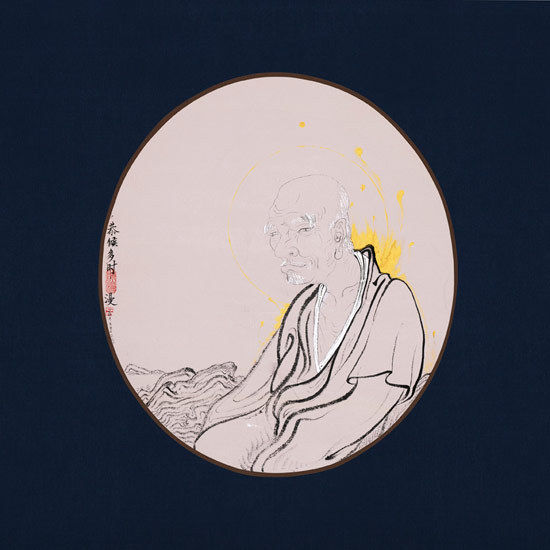 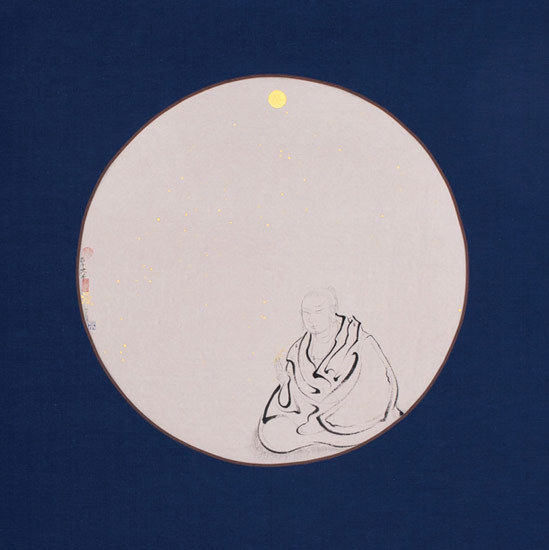 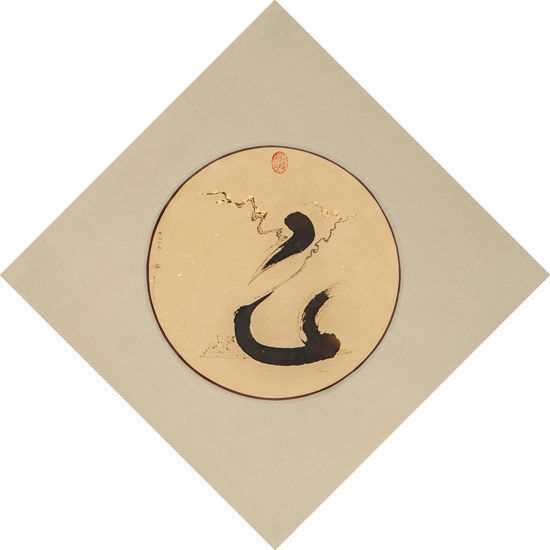 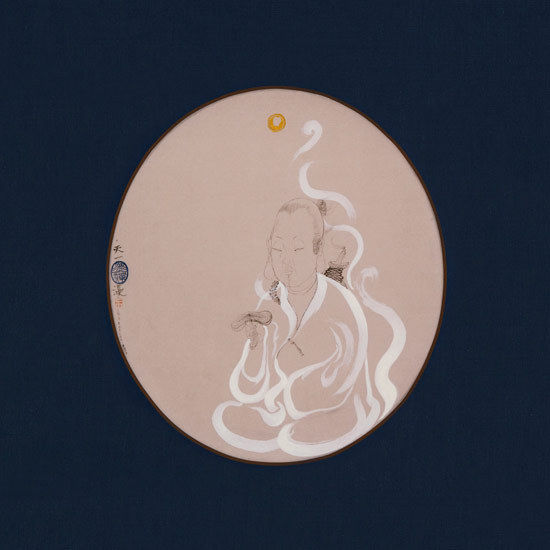