Katie Felstead began her career at British Vogue in 1998 and soon became a full time member of Vogue staff.
During her career at Vogue she was given the opportunity to work with some of the industry’s leading photographers. These included, Patrick Demarchelier, Carter Smith, Horst Diekgerdes, Richard Bush, Raymond Meier and Karen Collins. She has also styled portraits with David Bailey, Norman Jean Roy, Rankin, Phil Poynter and Mischa Richter.
In 2007 Katie embarked on a free… read more 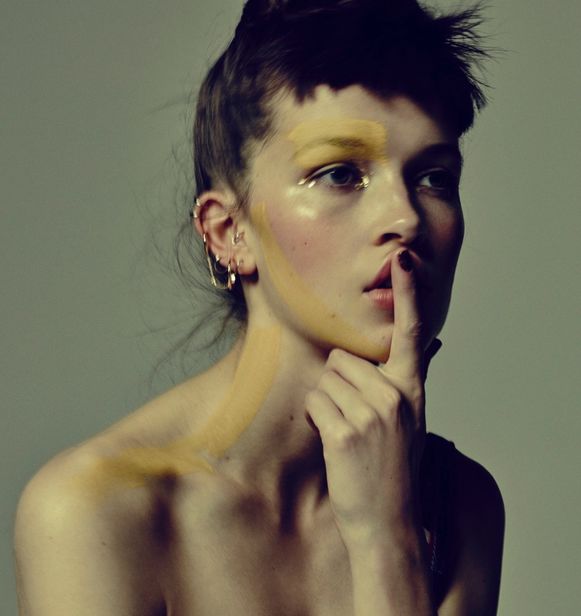 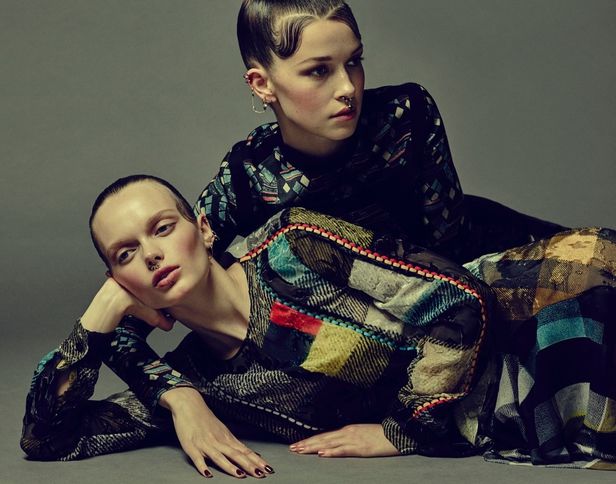 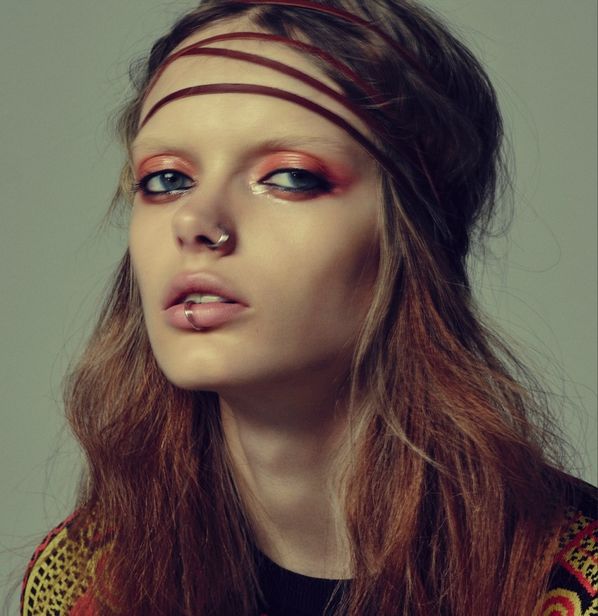 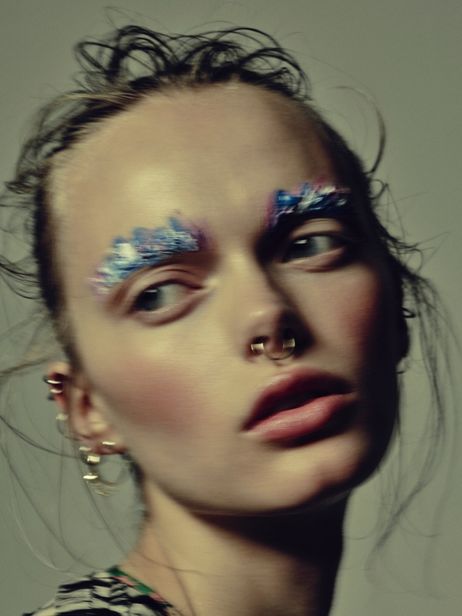 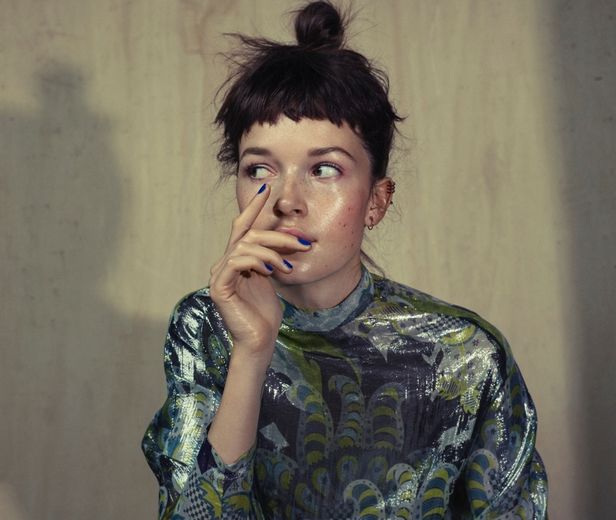 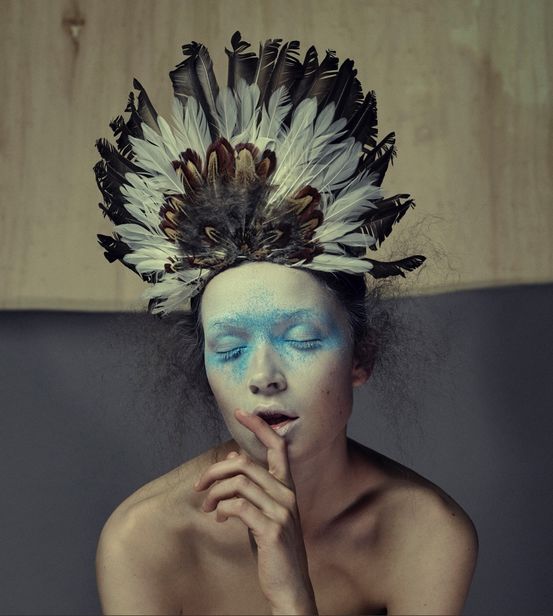 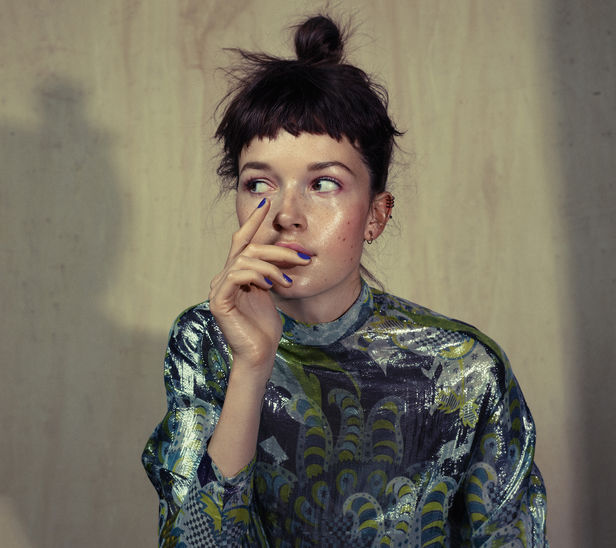 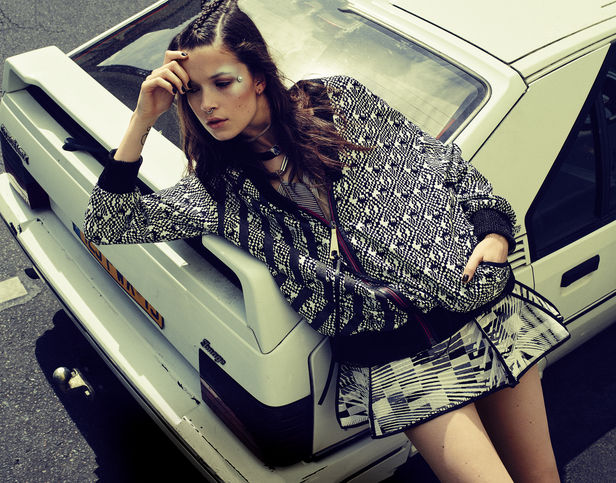