BIO
Phil Buckingham is a British creative art director from a cutting edge editorial design background.
After graduating from Middlesex University, Phil landed his first job at The Face where he worked for 3 years. He then relocated to NYC to work at America Magazine as Art Editor. Returning to London again, he worked at Dazed and Confused as Senior Designer and later acting Art Director. After a further period at Arena Magazine as deputy Art Director, Phil made the move to a successful freel… read more 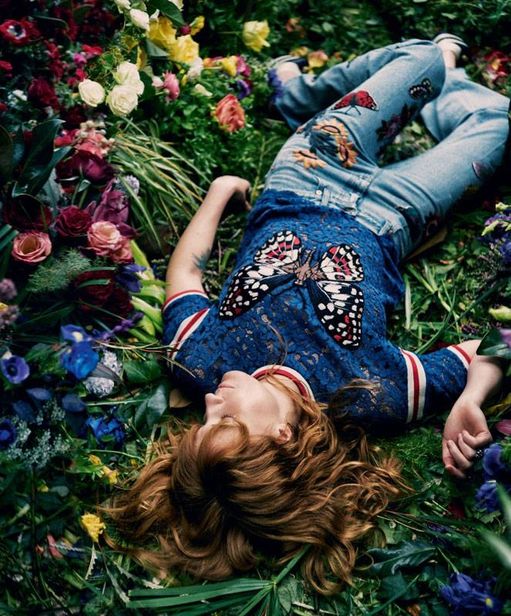 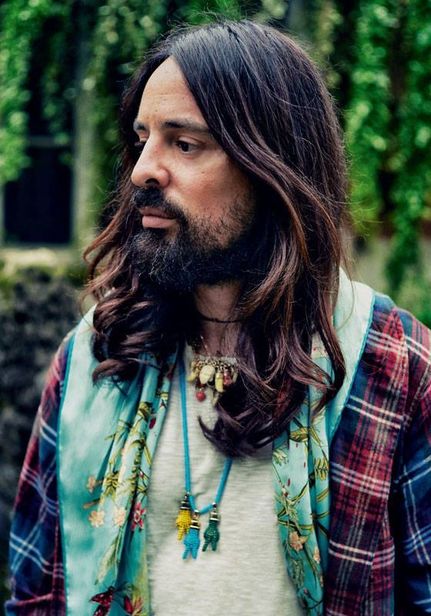 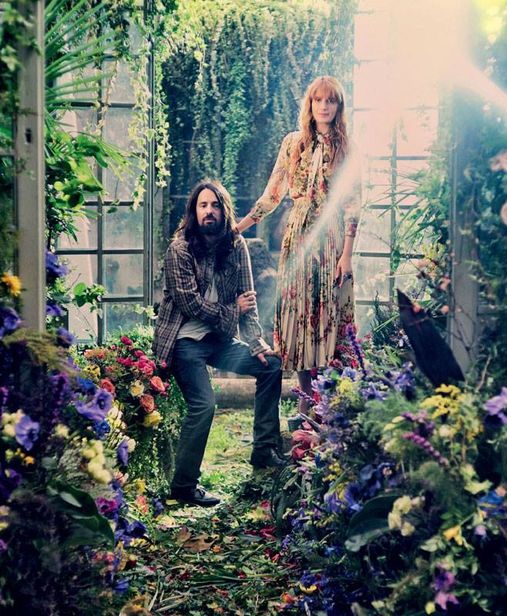