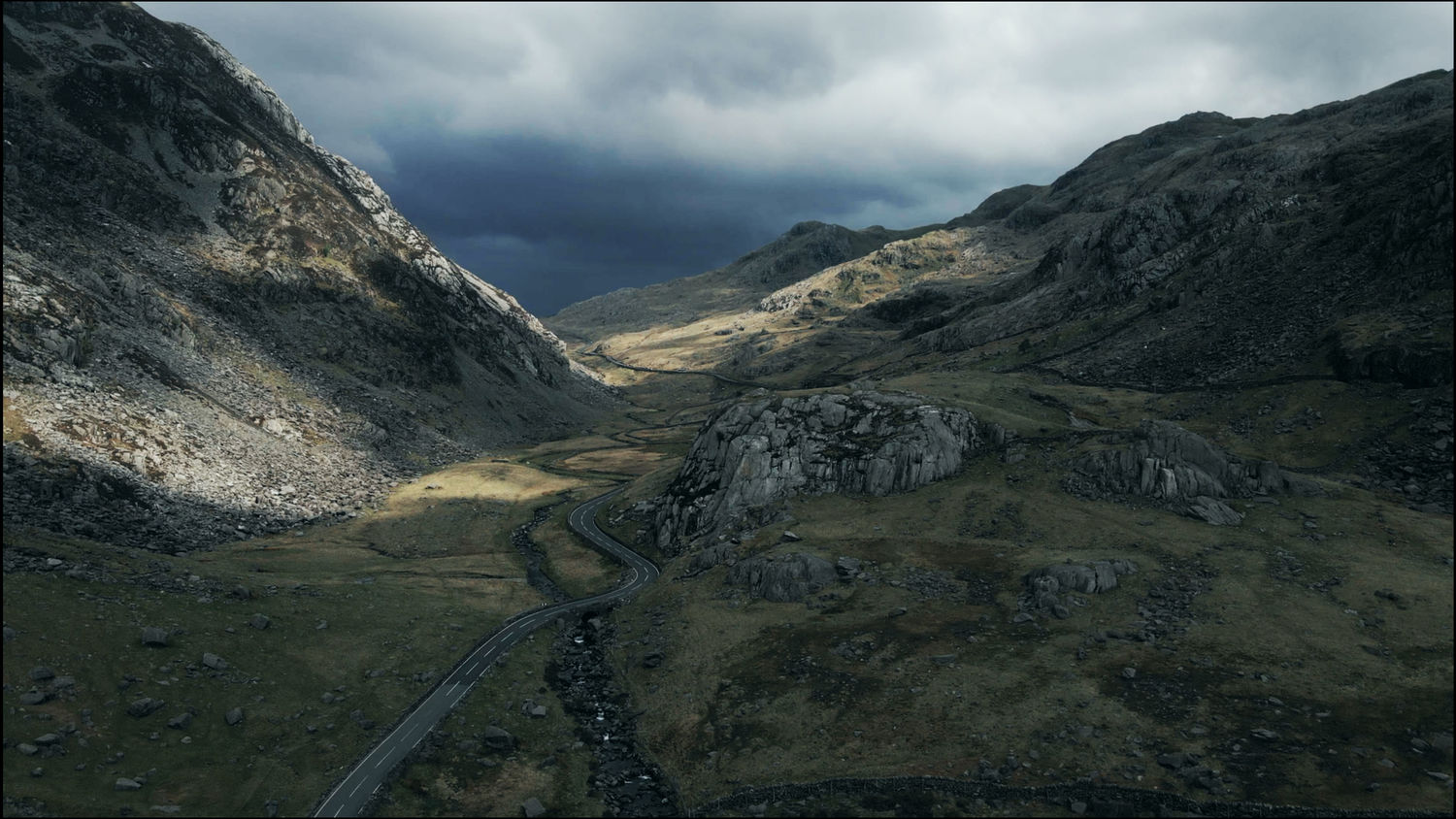 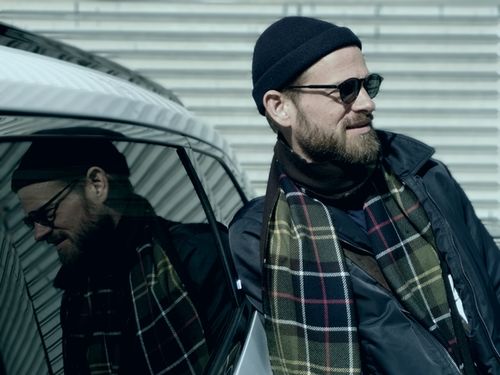 Following the three-minute Director’s Cut, which we presented you two weeks ago in our GoSee FILM NEWS, this is now the official one-minute version of ‘Land of the Dragons’, which Director PETER OTTO and his crew filmed at the beginning of the year in Wales, the Land of the Red Dragon* – and which we just have to show you. GoSee : peterotto.eu


*Wales’ official first use of the red dragon flag was probably during the battle of Bosworth Field in England, 1485, when Henry Tudor defeated Richard III. The Pembroke-born English King went on to reign over England for 24 years as Henry VII. Though the dragon faded in popularity somewhat and wasn’t featured on the Union Flag of 1606, in 1959 Queen Elizabeth declared that “only the Red Dragon on a green and white flag should be flown on government buildings in Wales.” Now, you see the Welsh dragon on badges, buttons, bumper stickers and painted on the faces of eager rugby fans at international matches. GoSee : 08.07.2021 //    ADD article TO MY GOSEE // 1 item in this article SHOW COMPLETE article

Wow, you LOVE our NEWS !
Go & See all news of Peter Otto